One-time wrestler and WWE talent Val Venis, otherwise known as Sean Morley, is no stranger to controversy. For years, he portrayed an ex-adult film actor on TV and took part in some of the most shocking segments ever to air. 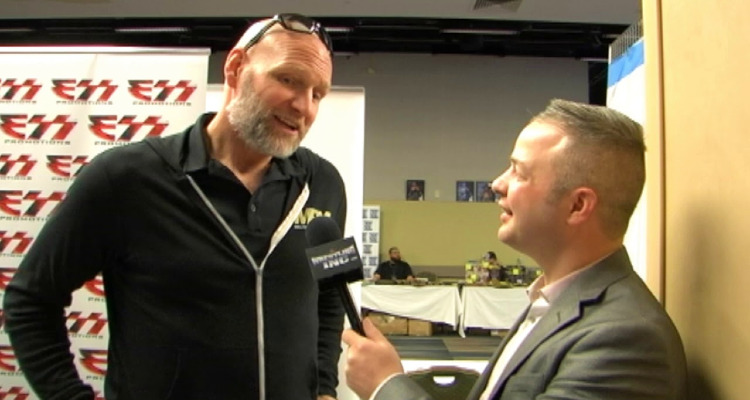 No matter how wild or compromising the idea, nothing slowed his momentum to become one of their top mid-carders and heel characters of the late-90s Attitude Era.

However, as popular as he was, the tide turned for him in recent years. Consequently, as of now in 2022, he has been banned from Twitter as his account – @ValVenisEnt – was suspended this past week for unknown reasons. 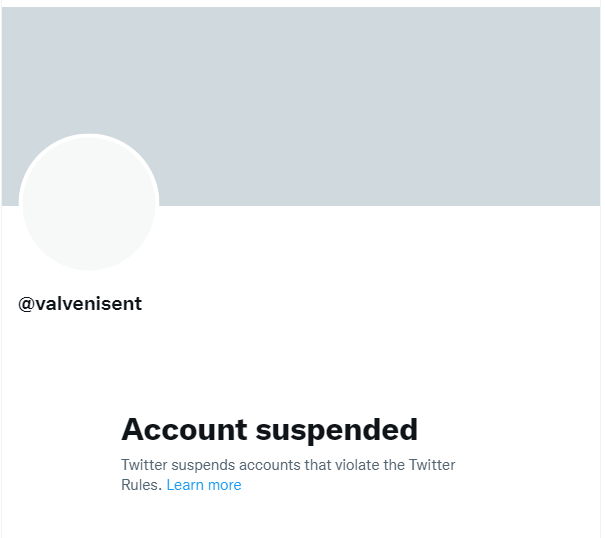 There are theories that posit the reason could be a number of salient ones, stemming from other scandals hitting the Big Valbowski lately. 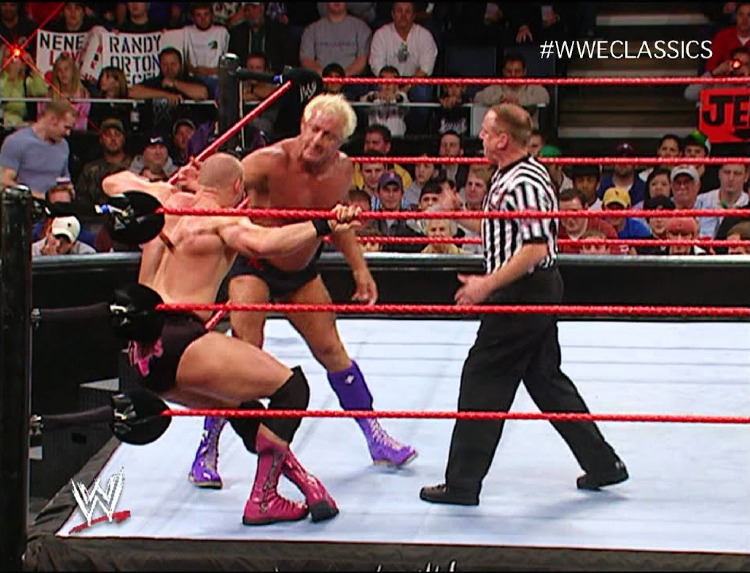 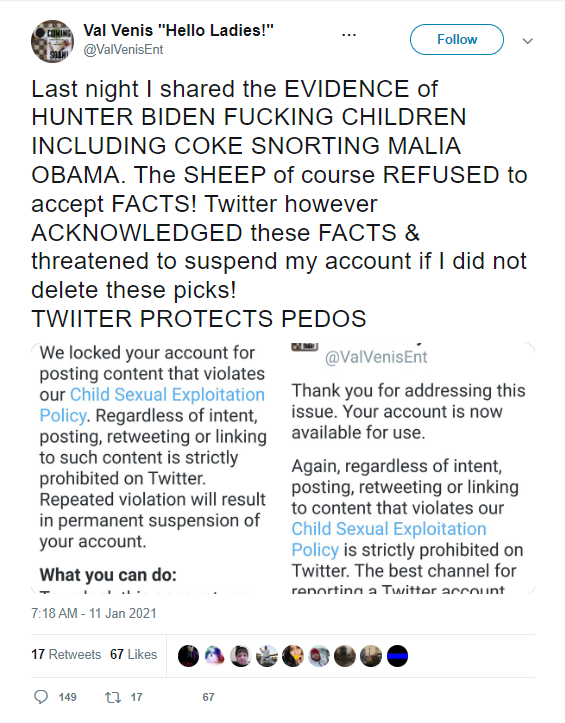 A year prior to that, Venis stated in an interview it was unfair and dangerous for trans AEW wrestler Nyla Rose to work with biological females – most of whom are smaller than her.

Venis received backlash for his remarks and was barred from ever working in AEW – much like the Briscoes – and that ban stands to this day as far as anyone knows.

Not that he is begging for work – Val Venis left wrestling in the 2010s to fight for marijuana legalization and runs his own dispensary. He also moved his social media presence to Gab. 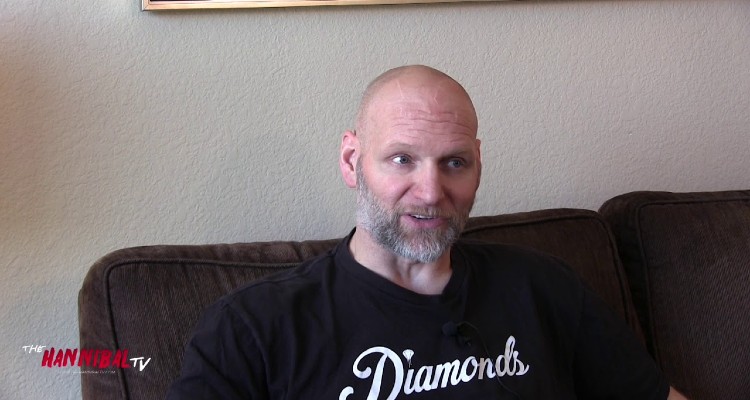 Do you believe Val will ever get invited back to Twitter? Answer thoughtfully below.