You may not have heard of Mark and Jay Briscoe but the sibling tag team is a pair of the hottest free agents on the indie wrestling scene. 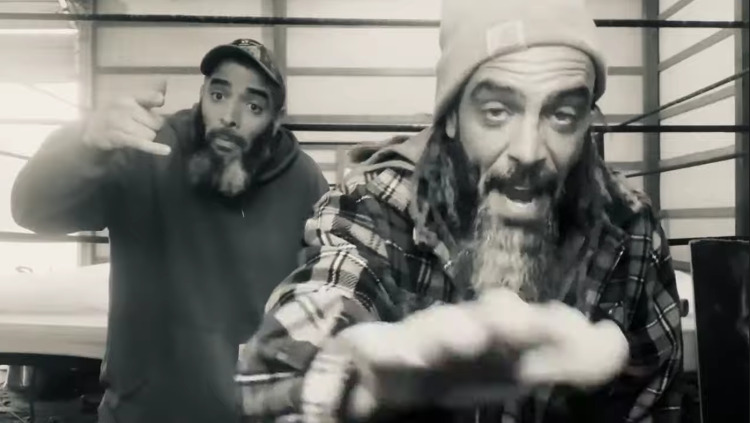 For two decades, their fans have been wondering when or if they will be signed by one of the big two companies, especially now that Tony Khan, owner of All Elite Wrestling, pulled an unexpected gambit and bought the brothers’ home turf, Ring of Honor, lock, stock, and barrel.

That purchase gives the Briscoes a direct line to AEW but if you’re asking yourself when they’ll appear on All Elite programs such as Dynamite or Rampage, the answer is probably never.

Fightful Select reported this is due to an unnamed higher-up at WarnerMedia having the ear of Khan since Dynamite and Rampage air on Warner-affiliated Turner networks. 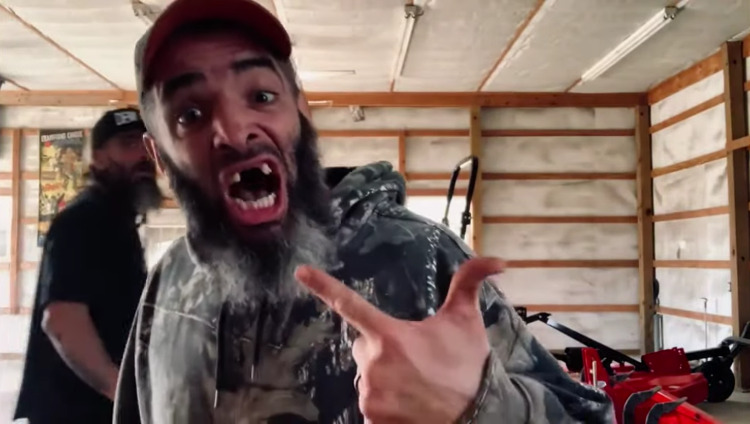 As such, the higher-up is barring the Briscoes from being signed by Khan because of comments Jay made in 2013 when his and Mark’s home state of Delaware legalized gay marriage.

Before facing an outcry and deleting his Twitter, Jay tweeted the following on the issue: “try and teach my kids that there’s nothing wrong with that…I’ll f***ing shoot you.”

The two self-described “God-fearing country boys” found themselves in a bit of bother at the time over this comment. 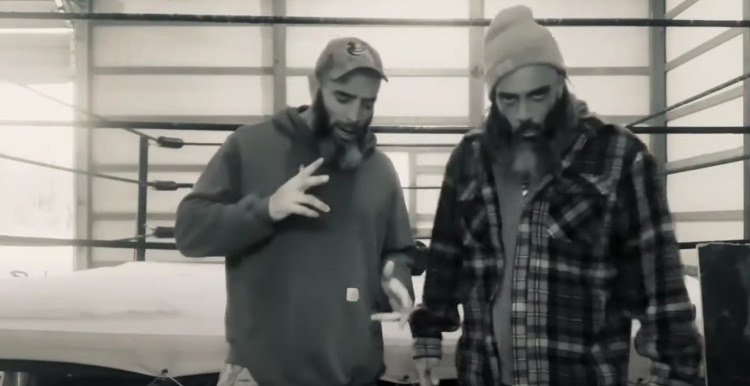 They and Ring of Honor, acquired by Sinclair Broadcasting by then, issued formal apologies and the scandal lay dormant for the time being – although there are wrestling fans that continue to hold a grudge against “Dem Boys.”

Jay and Mark stayed with ROH up until the promotion went on hiatus last year, months before Khan’s big purchase, and went on to set the record for most Tag Team Title wins. Jay, meanwhile, as a singles star, ascended to the main event and got to represent the company as their World Champion twice.

Despite the accolades, Jay’s tweet apparently wasn’t forgotten and didn’t go unnoticed at the very top of Warners’ hierarchy.

This is unfortunate when the Briscoes are the current ROH Tag Team Champions – capturing the title at the event Final Battle in December – and are building a feud with one of AEW’s top teams, FTR, for a match that fans have been yearning for.

It’s also a tad hypocritical when Khan was willing to book Mike Tyson and controversial deathmatch wrestler Nick Gage, both of whom possess criminal histories.

Gage bloodied actor David Arquette in a hardcore no-rules match. Arquette agreed to wrestle him when the actor decided to return to the ring for the first time since his polarizing stint in WCW where he won the World Title. 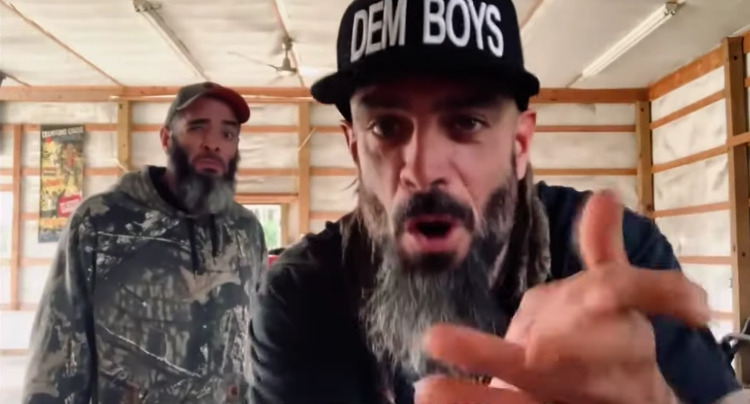 The Briscoes were supposed to defend their titles at ROH’s next scheduled pay-per-view, Supercard of Honor, but those plans are on hold thanks to Khan’s acquisition.

What direction he takes the famed indie promotion is yet to be determined – though it’s theorized he will use the 20-year-old tape library to help him ink a streaming deal with HBO Max. 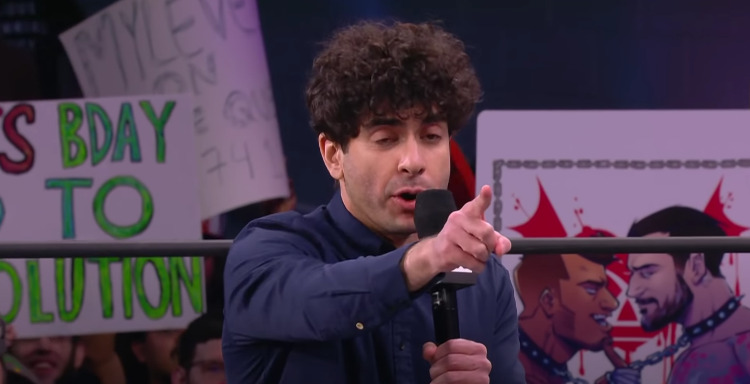 What do you think will happen? Will WarnerMedia relent on the Briscoe Brothers and let them in? Were Jay’s comments really that bad? Make your thoughts known below.

NEXT: Pro Wrestling Legend Scott Hall To Be Taken Off Life Support Following Complications From Surgery