The Lincoln Lawyer and Sahara actor Matthew McConaughey reacted to the school shooting in Uvalde, Texas demanding action be taken albeit he did not indicate one way or the other what that action should be. 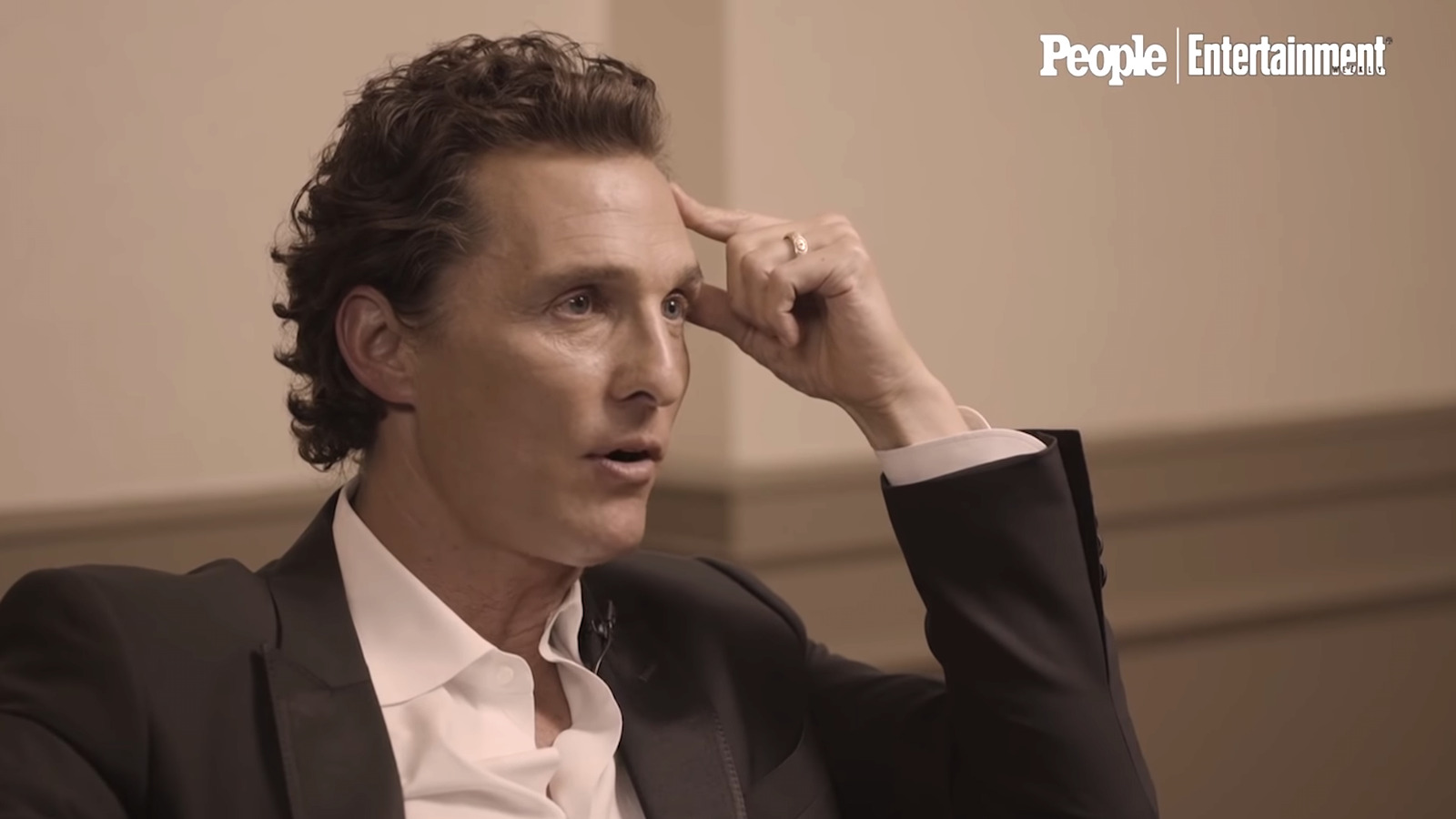 Fox News reports that an 18-year-old high school student, Salvador Ramos, shot and killed 19 students and two teachers at Robb Elementary in Ulvade, Texas. He also shot and wounded two officers who arrived on the scene.

Ramos was reportedly shot and killed after barricading himself inside the elementary school by an agent of the Border Patrol Tactical Unit. 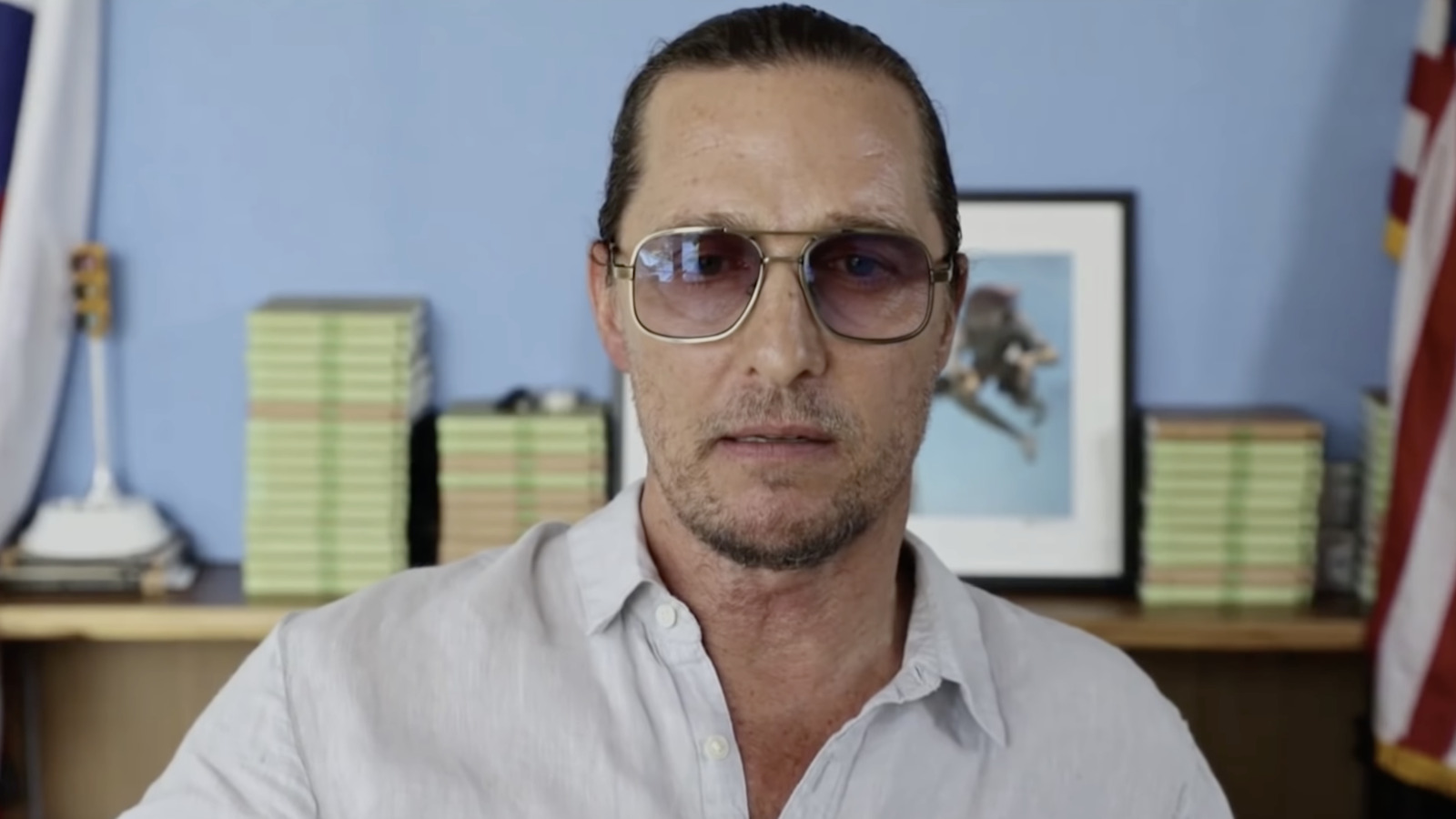 In response to this horrific act, actor Matthew McConaughey shared a message to Twitter calling for action to be taken and that American values need to be rearranged.

He began, “As you all aware there was another mass shooting today, this time in my home town of Uvalde, Texas. Once again, we have tragically proven that we are failing to be responsible for the rights our freedoms grant us.”

Next, he wrote, “The true call to action now is for every American to take a longer and deeper look in the mirror, and ask ourselves, ‘What is it that we truly value? How do we repair the problem? What small sacrifices can we individually take today, to preserve a healthier and safer nation, state, and neighborhood tomorrow?’ We cannot exhale once again, make excuses, and accept these tragic realities as the status quo.”

“As Americans, Texans, mothers and fathers, it’s time we re-evaluate, and renegotiate our wants from our needs,” McConaughey stated. “We have to rearrange our values and find a common ground above this devastating American reality that has tragically become our children’s issue.”

He continued, “This is an epidemic we can control, and whichever side of the aisle we may stand on, we all know we can do better. We must do better.”

“Action must be taken so that no parent has to experience what the parents in Uvalde and the others before them have endured,” he asserted.

RELATED: Matthew McConaughey Shares Picture Of Himself Wearing A Mask In The Middle Of Nowhere, Twitter Immediately Roasts Him For It

“And to those who dropped off their loved ones today not knowing it was goodbye, no words can comprehend or heal your loss, but if prayers can provide comfort, we will keep them coming,” he concluded. 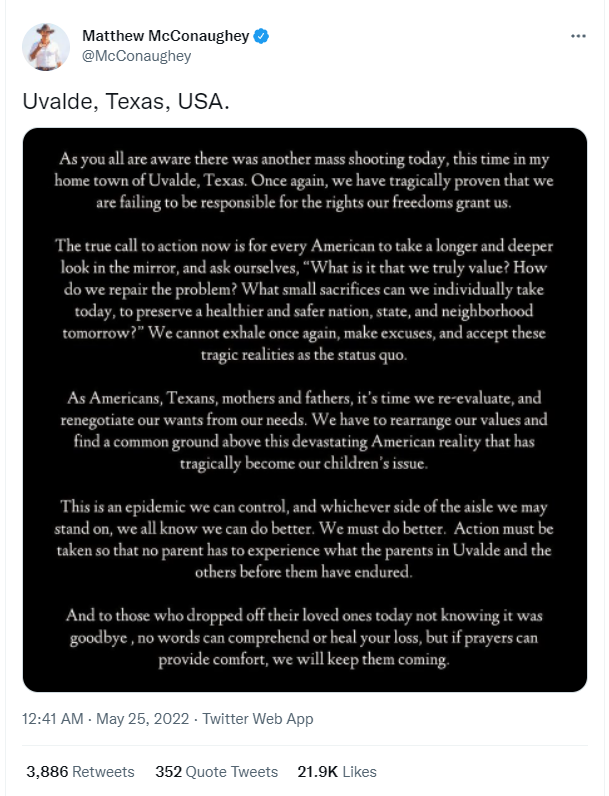 McConaughey previously appeared at the March for Our Lives in Austin, Texas back in 2018. In his speech he said, “Those of us who are legal and responsible American citizen gun owners, it’s time to join hands. It’s time to get in the arena. It’s time to step up to the line and help heal our country.”

He continued, “Now, again I stated in the March For Our Lives mission statement how do we do this. They’ve got three hallmarks here. One, let’s ban the assault weapons for civilians. And to my friends out there that are responsible, owners of these recreational or these assault weapons that they use for recreation, please, man, let’s take one for the team here. Set it down.” 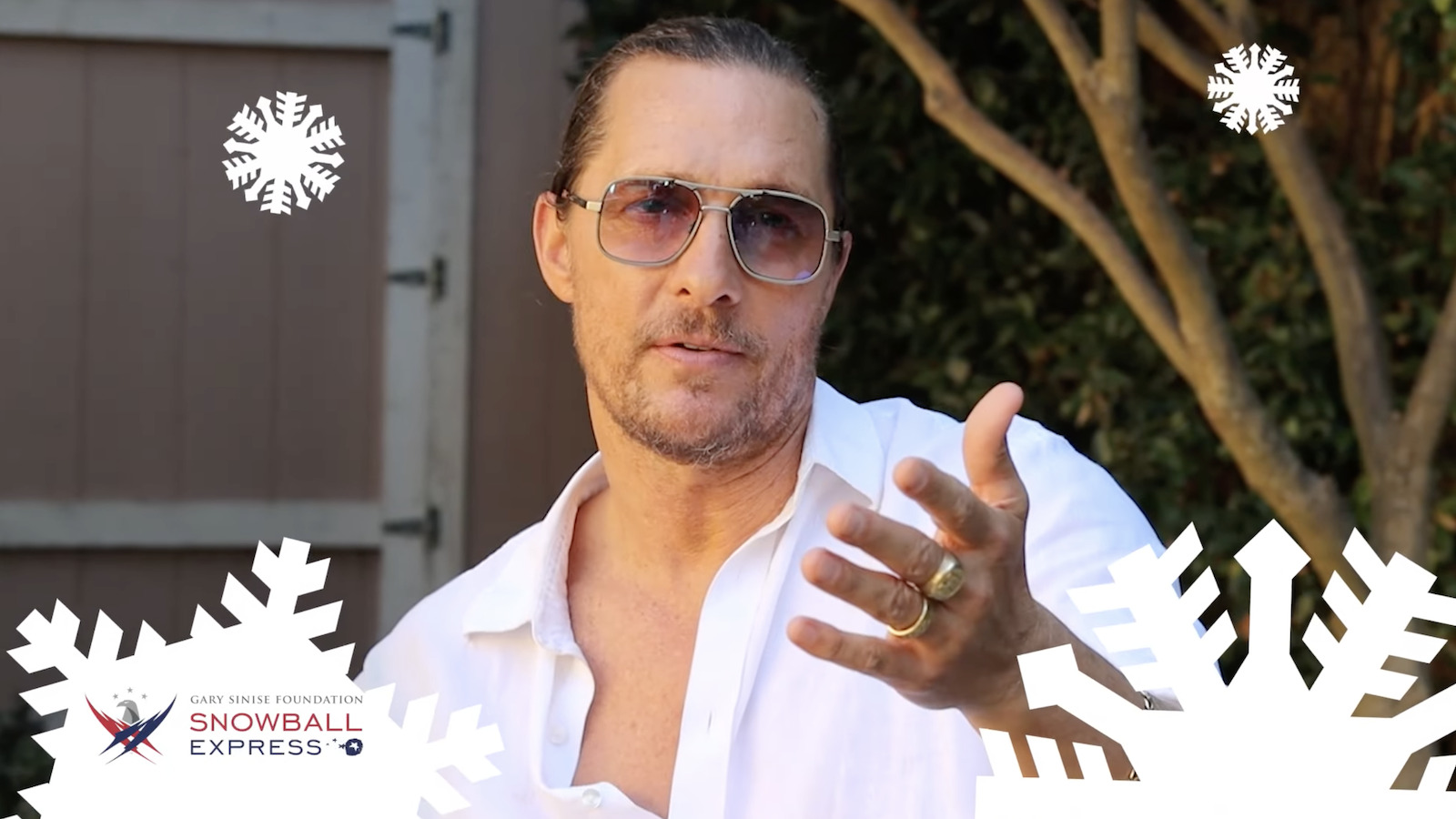 “Number two,” McConaughey said. “Let’s restrict the capacity on the magazines. I mean, look here, in the state of Texas we have a three shell limit to hunt migratory birds. Do the math, you’ll get my point.”

What do you make of McConaughey’s statement in response to the school shooting? What do you think he means by taking action or rearranging values?

NEXT: Matthew McConaughey Clarifies Previous Statement Opposing Vaccine Mandates For Children: “I Was Referring Specifically To The 5-11 Year Old Mandate”