Reflecting on the 30th anniversary of Batman Returns, his last entry in the 1990s cycle of Bat-Flicks, Tim Burton didn’t hold back on where the series went after he stepped away and Joel Schumacher stepped in. 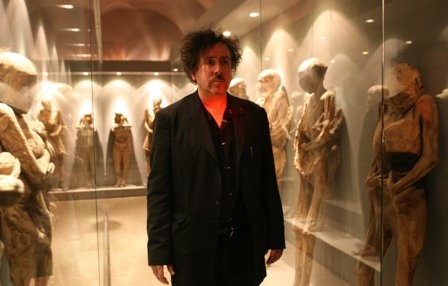 In an interview with Empire, Burton went off about one specific detail in Batman Forever – those notorious Bat Nipples which the director thought was a silly addition to Val Kilmer’s costume, to say the least.

“[Back then] they went the other way. That’s the funny thing about it,” Burton said. “But then I was like, ‘Wait a minute. Okay. Hold on a second here. You complain about me, I’m too weird, I’m too dark, and then you put nipples on the costume?” 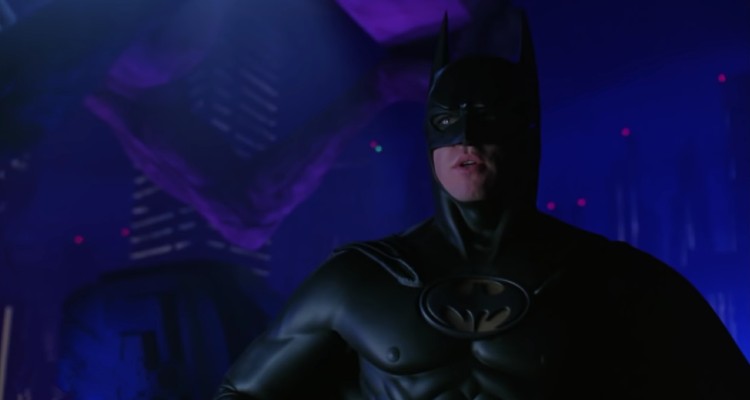 He exclaimed, “Go f*** yourself.’ Seriously. So yeah, I think that’s why I didn’t end up [making Batman Forever].”

At the time, Batman Returns was criticized for being too dark and kinky (just look at Catwoman’s outfit). It was also a bit too spooky for kids whose parents certainly didn’t know what they were getting into with the skull-headed bikers and a Penguin who looked like a zombie.

All told, however, Burton is happy with the way his films turned out, and these days they feel quaintly goofy when compared to the much darker takes on Batman helmed by Christopher Nolan, Zack Snyder, and Matt Reeves. 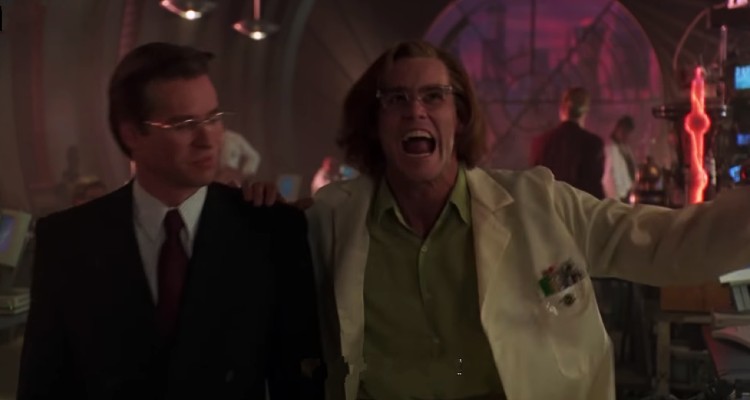 Burton definitely doesn’t think Batman Returns is too dark. “I’m not just overly dark,” he said. “That represents me in the sense that…that’s how I see things. It’s not meant as pure darkness. There’s a mixture. I feel really fondly about it because of the weird experiment that it felt like.”

Schumacher later admitted he made concessions to Warner Bros. so his films would be more appealing to younger audiences though he favored the Bat Nipples because they made him think of sculptures of Greek gods. 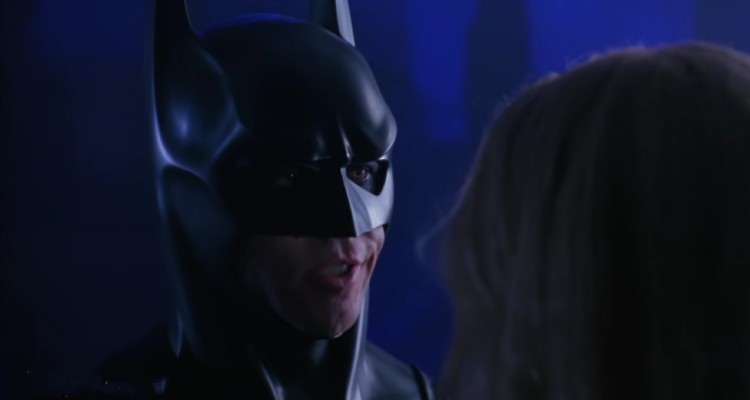 Fortunately, the pendulum swung back the other way and the Dark Knight returned to his noir roots with Batman Begins. Matt Reeves carries on that tradition in The Batman which is one “experiment” Burton wants to see. “I’d like to see it,” he said.