As often pointed out, Tim Burton’s Superman Lives remains one of the biggest what-ifs in Hollywood superhero history, as despite having gotten Nicolas Cage to wear the cape and pouring millions of dollars into pre-production, the project quickly fell apart and became the stuff of legend. 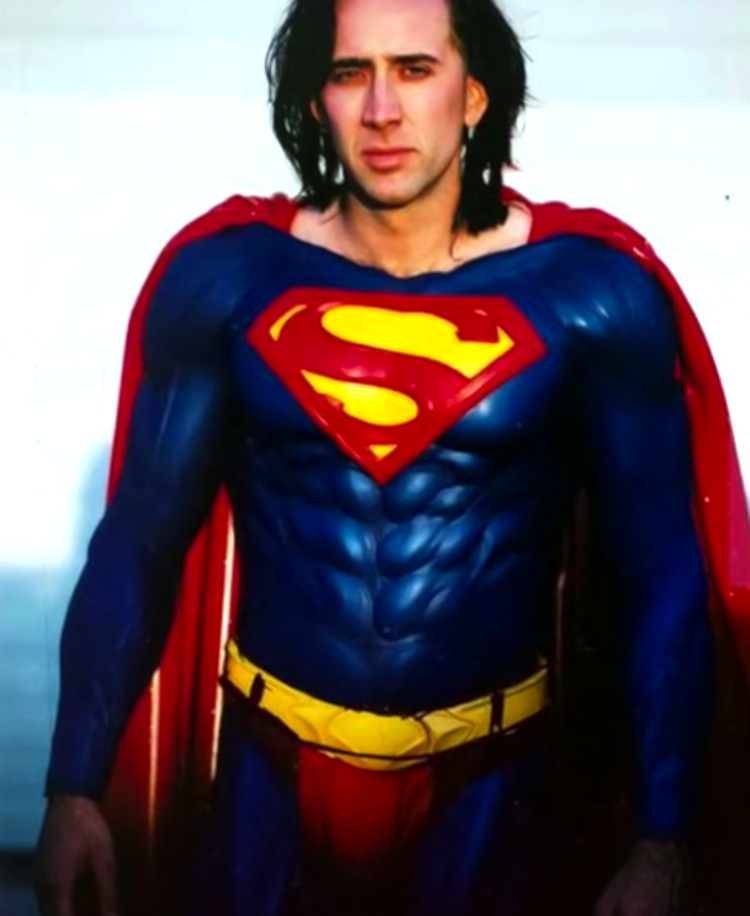 In one of Burton’s unorthodox casting choices, Spiral star Chris Rock was all set to play Jimmy Olsen opposite Cage, getting as far in the production process as nearly every other actor attached to the film.

“I was cast in Superman 20 years ago when Nic Cage was going to play Superman,” Rock said in a roundtable interview conducted by The Hollywood Reporter (via Yahoo!) prior to the Emmys. “I was cast; I had wardrobe fittings.” 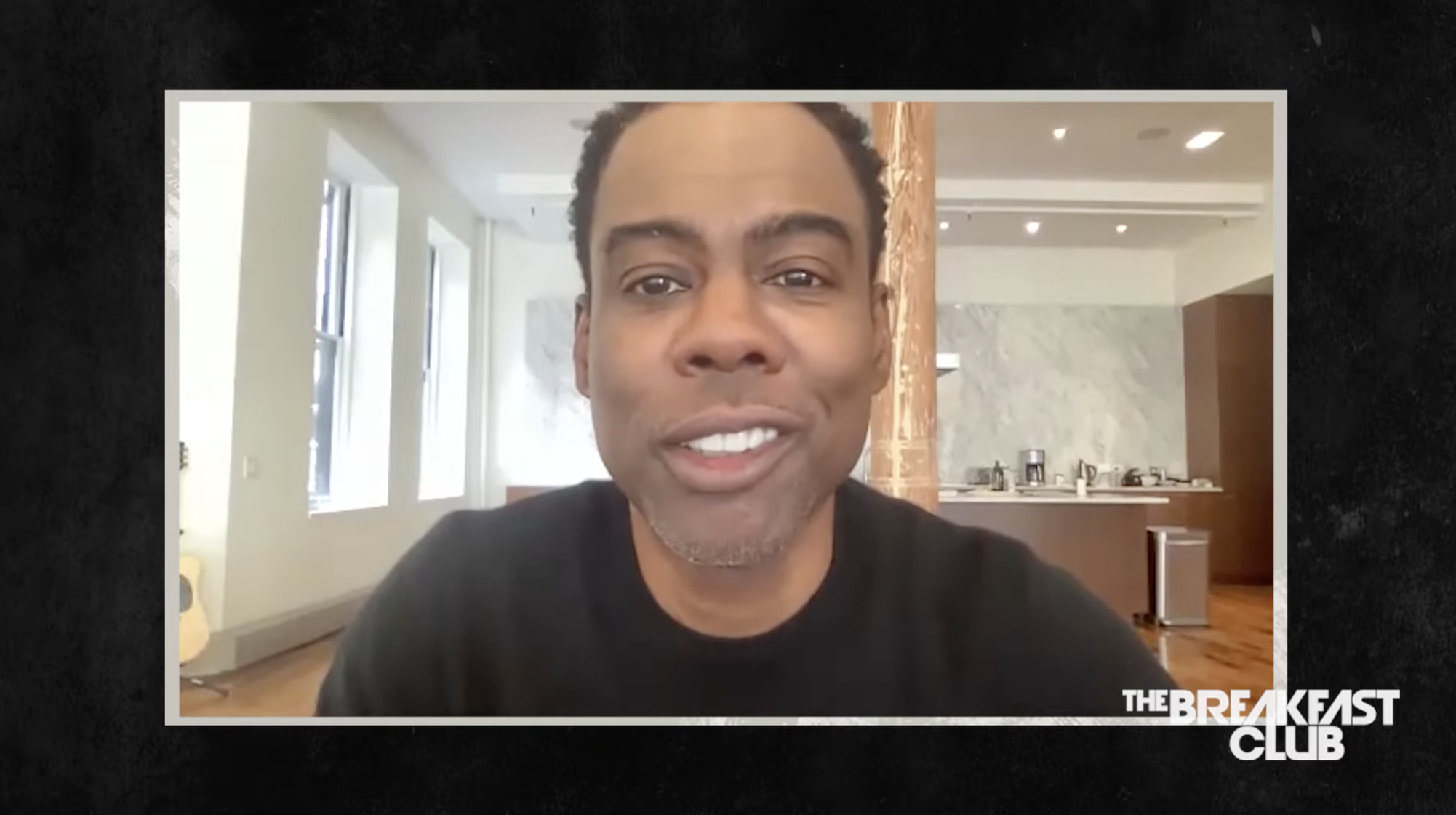 Rock further added that production was so far along that sets had even been built, which he got to see, before lamenting that his shot in a comic book movie never materialized. “I saw the miniature sets, and I was hanging out with Tim, and the whole thing fell apart,” he said. “There’s a part of me that’s like, ‘Where’s my superhero movie?’ I was this close.”

Rock was so excited and confident about Superman Lives getting off the ground in 1997-’98 that, according to the film’s initial director Kevin Smith, he bragged about playing Jimmy while filming Dogma. 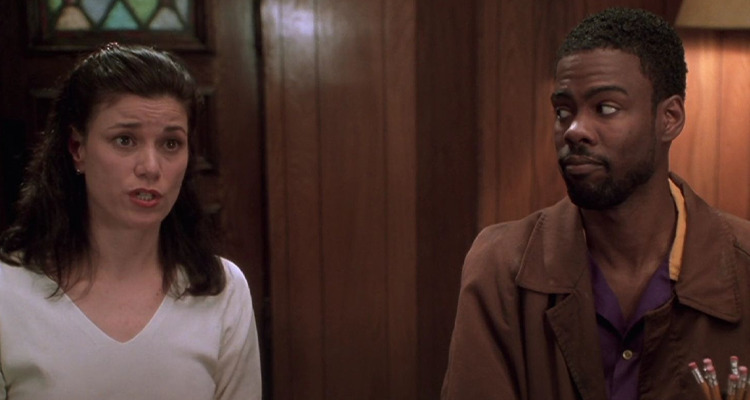 While most of the pieces were in order, including the possibility of Christopher Walken as Brainiac and Sandra Bullock as Lois Lane, by the time Warner Bros practically pulled the plug on the film in 1999, Cage held on to the idea of playing the Man of Steel for another year.

At the time, a Cage-led Superman film raised some eyebrows, but Superman Lives’ demise has since become the topic of a pretty noteworthy documentary by Jon Schnepp which leaves its viewers feeling like we all missed out.

It would be another two decades before Hollywood got its Jimmy Olsen of color – or James Olsen – on The CW’s Supergirl played by Mehcad Brooks. However, by then and up through today, Rock says that playing Jimmy Olsen “doesn’t really attract” him anymore, as disappointed as he might be.

WB has moved beyond race-bending Jimmy Olsen these days and is going straight to a new vision of Superman with a planned retelling of Kal-El’s origin in a JJ Abrams-produced film written by Ta-Nehisi Coates, as well as an HBO Max miniseries about Val-Zod starring Michael B. Jordan. 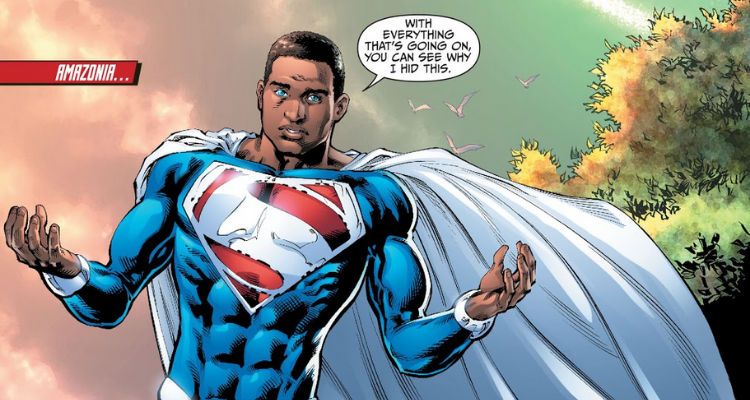 Bridgerton’s Rege-Jean Page, who was passed over when casting Superman’s grandfather Sag-El on Krypton, and Abrams Star Wars trilogy actor John Boyega also took part in the roundtable. Boyega commented on a Black Superman, saying “I want the brother R.J. as Superman, man,” with a laugh.

He added, “Just someone with knotted hair — just fly!” 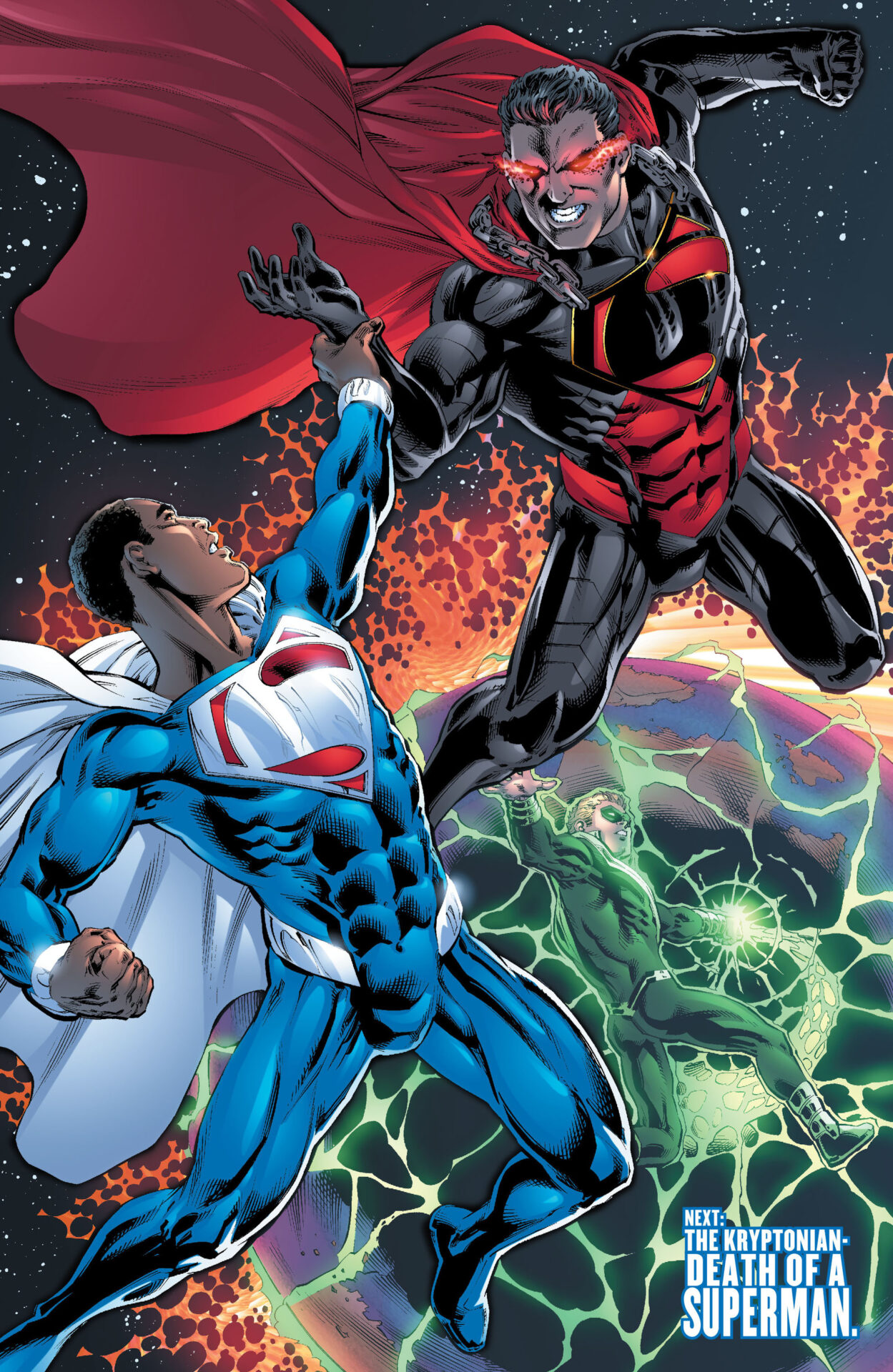 What do you make of Rock’s reflection on his near-appearance as Jimmy Olsen? Let us know your thoughts on social media or in the comments down below!