It was a rough week at the House of Mouse, and now many people are questioning the morale and future of the mass media giant known as modern day Disney. 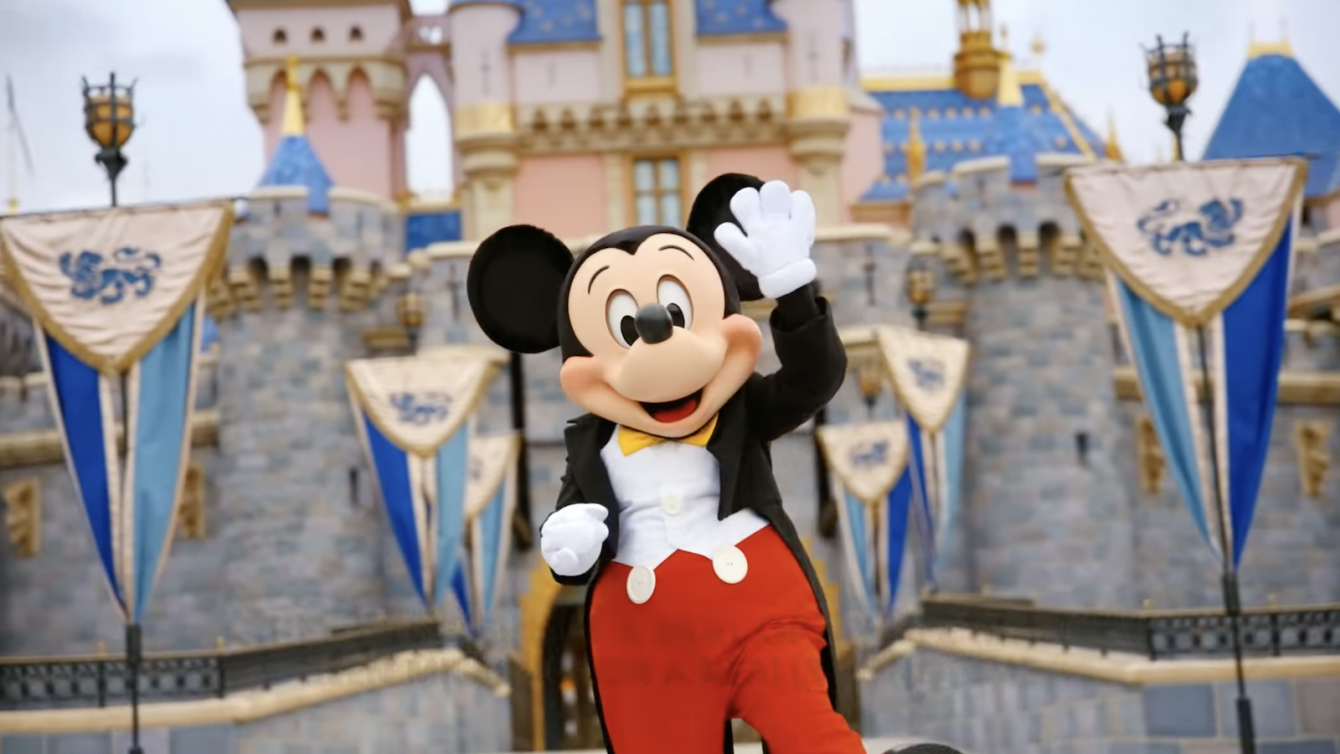 On Thursday, Peter Rice, the chairman of  The Walt Disney Company’s TV content division was fired in a move that surprised everyone involved. Rice was fired by Disney CEO Bob Chapek in a move said to be caused by a “cultural conflict” with the current direction of Disney, according to people familiar with the situation.

Back in March, Rice spoke out against Florida Governor Ron DeSantis (R)’s Parental Rights in Education law, which banned the teaching of LGBTQ propaganda to children from kindergarten to third grade. 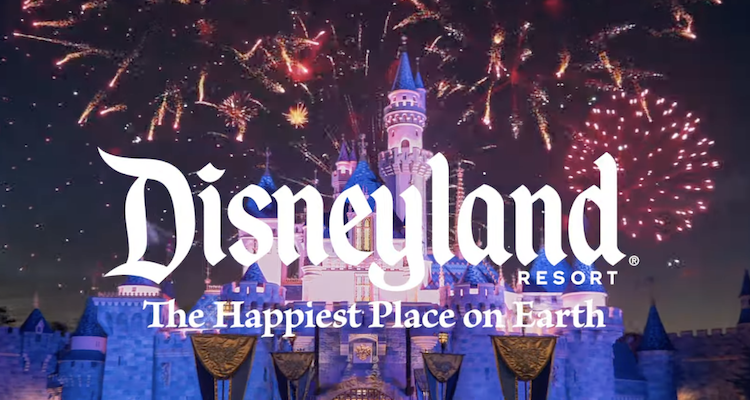 Rice said that he viewed the anti-grooming legislation in Florida as “a violation of fundamental human rights.”

Disney announced that Dana Walden, who was previously head of entertainment at Walt Disney Television, will take over for Rice effective immediately. Walden has a long history of fundraising and organizing for prominent government Democrats such as Hillary Clinton, California Governor Gavin Newsom, and Vice President Kamala Harris. 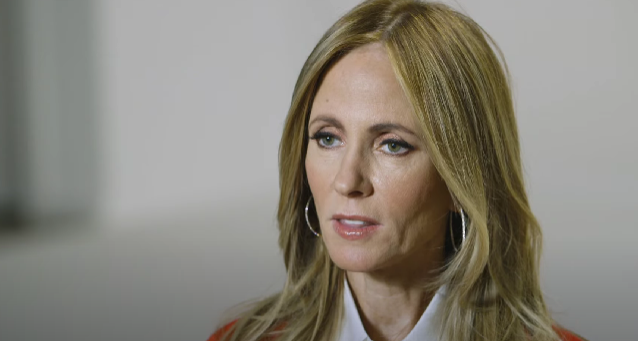 The move has reportedly been a major shock not only for Rice, but many in the company who thought he was in a position to become the new CEO to replace Bob Chapek after internal criticism about how he has handled Disney’s public feud with the state of Florida.

A Disney insider was quoted by The Hollywood Reporter as saying the latest move by Chapek is a massive mistake. “It’s not good for the company. Morale is terrible.” said the Disney insider. Another Disney executive stated that there is major backlash about how Chapek announced the firing.

“At Disney, at that level, you don’t treat an executive that way. You give him a production deal, you give him a cover story, you give him a party, you walk them out the door. If you have to execute someone, there are ways to do it. It’s the lack of touch. It’s like this guy doesn’t know how things are done in our town.” they said.

Susan Arnold, chairman of Disney’s board gave her full support in a recent statement. “The strength of The Walt Disney Company’s businesses coming out of the pandemic is a testament to Bob’s leadership and vision for the company’s future,” Arnold said. “In this important time of business growth and transformation, we are committed to keeping Disney on the successful path it is on today, and Bob and his leadership team have the support and confidence of the board.”

The markets were not very kind to this announcement, as Disney’s stock price dropped to its lowest point since the start of the COVID pandemic at $99.40 as of this writing. Disney’s stock is down 36% in the last six months, and down 44% since this point last year. 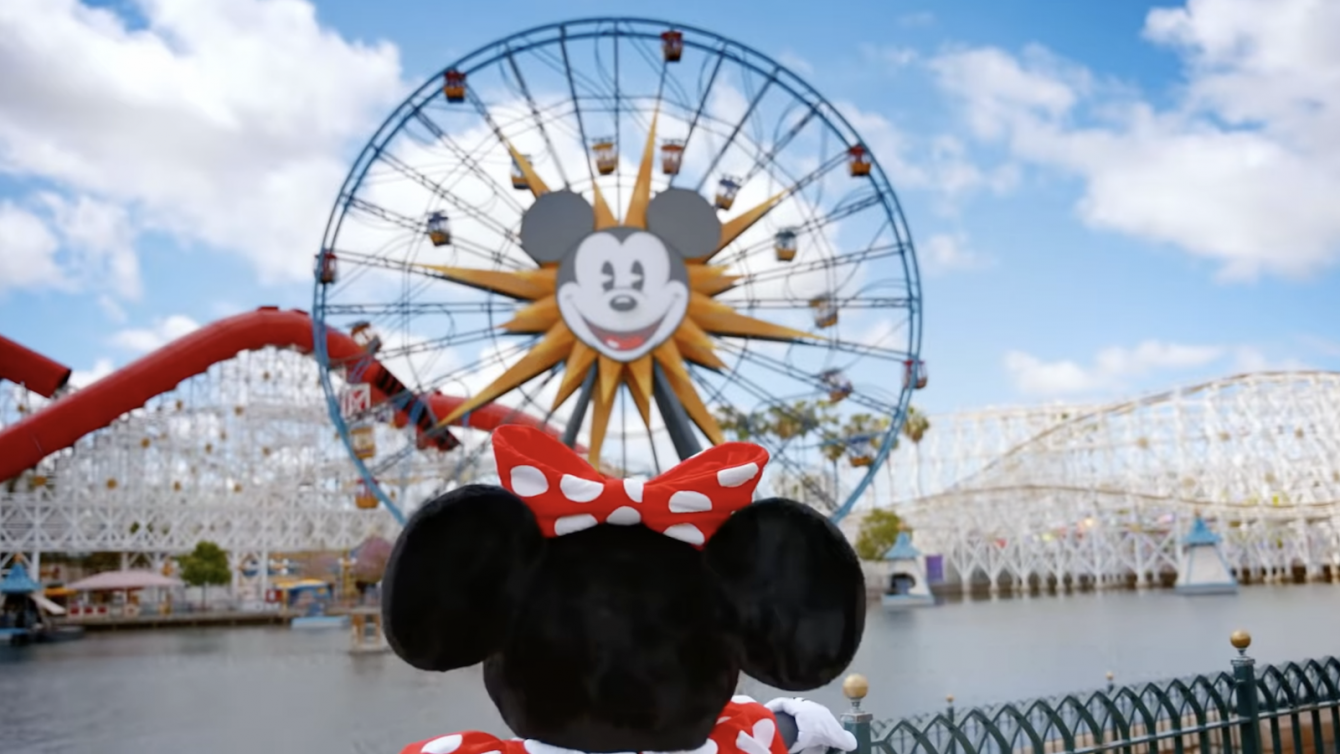 Earlier this week, Variety writer Gavin Bridge signaled more trouble brewing for Disney coming out of the country of India. According to Bridge’s report, 36% of Disney+ subscribers are actually from a different service named Disney+ Hotstar, which existed in India prior to Disney+, and was rebranded with Disney+ content to give the company a big boost in subscriber numbers. 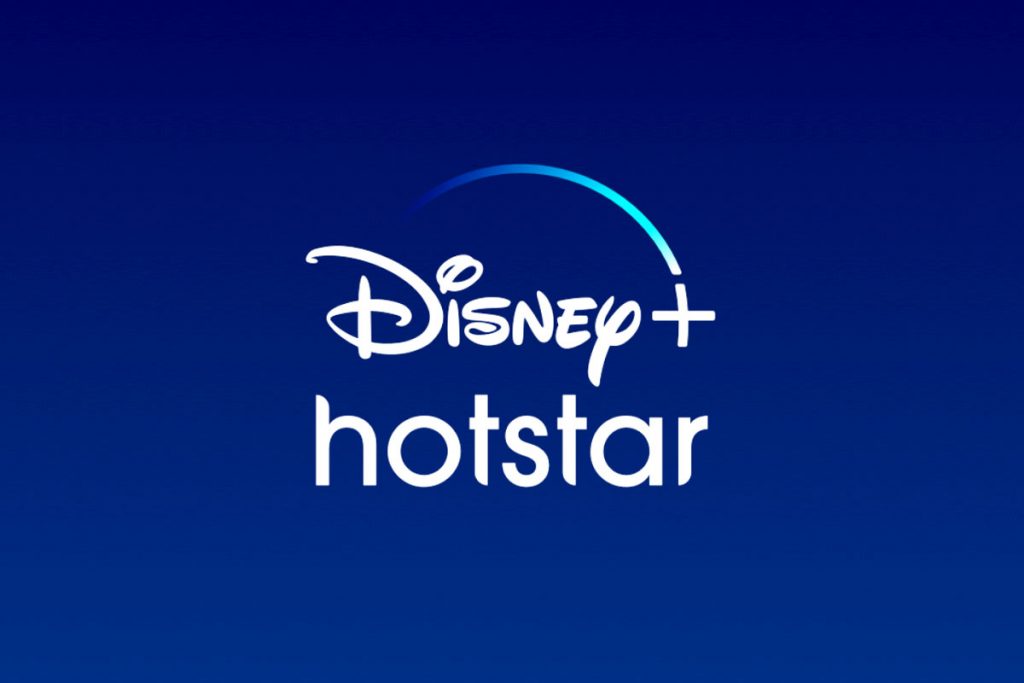 Disney was able to claim their total Disney+ subscribers as the larger figure by folding Hotstar into Disney+. However, the biggest draw for the region is the Indian Premier League (Cricket), and the rights for those games are up for negotiations this coming week.

Meaning that if Disney loses the rights to the IPL to another streaming service, they could lose between 20-30 million subscribers in India, which would have a massive impact on their stock price here in the United States. 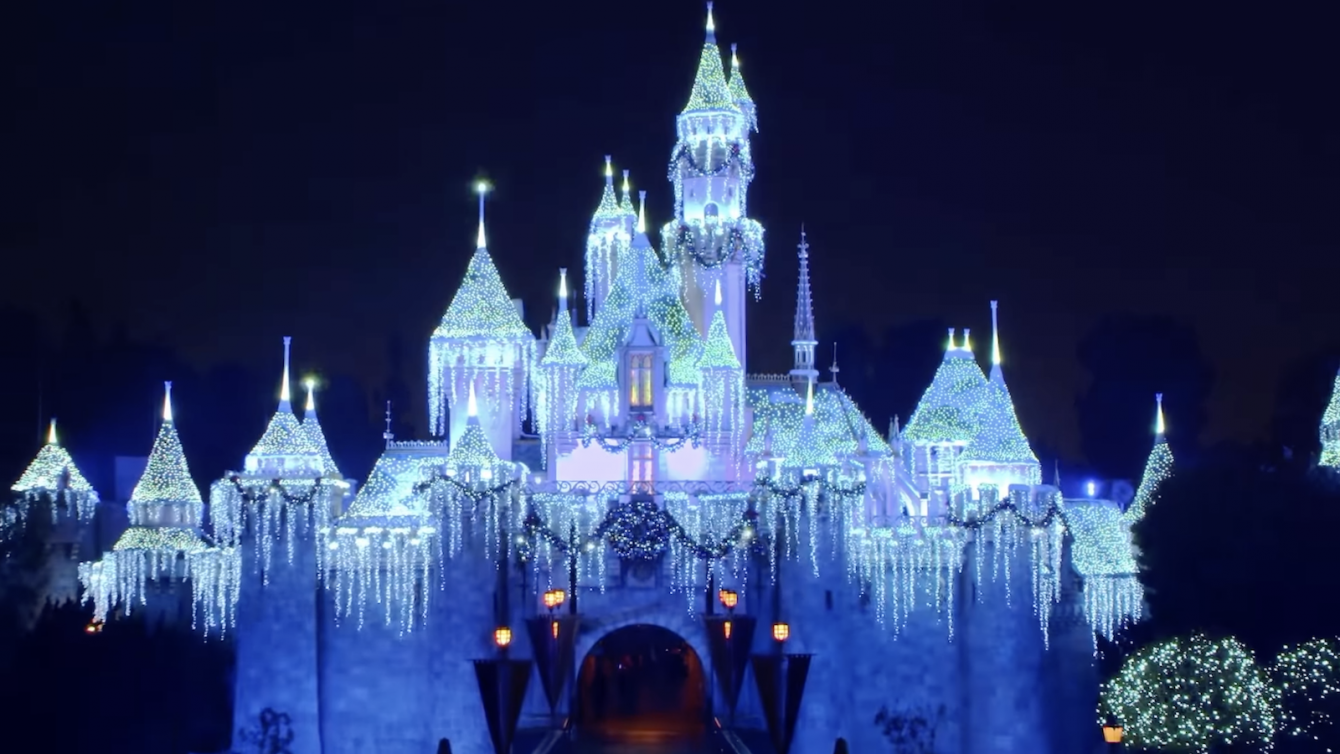 A stronger dip in stock price would leave Disney at its lowest price since 2014.

Disney is now in for a fight to ensure long-term investors that there is faith in the future direction of the company, but with a likely recession around the corner, it will be an uphill battle to ensure consumer confidence.