Despite numerous intentional mistranslations produced by its membership, many done in the name of gender identity politics, the United Seven Seas Workers Union (UW7S) company union has officially been recognized by their eponymous employer, Seven Seas Entertainment. 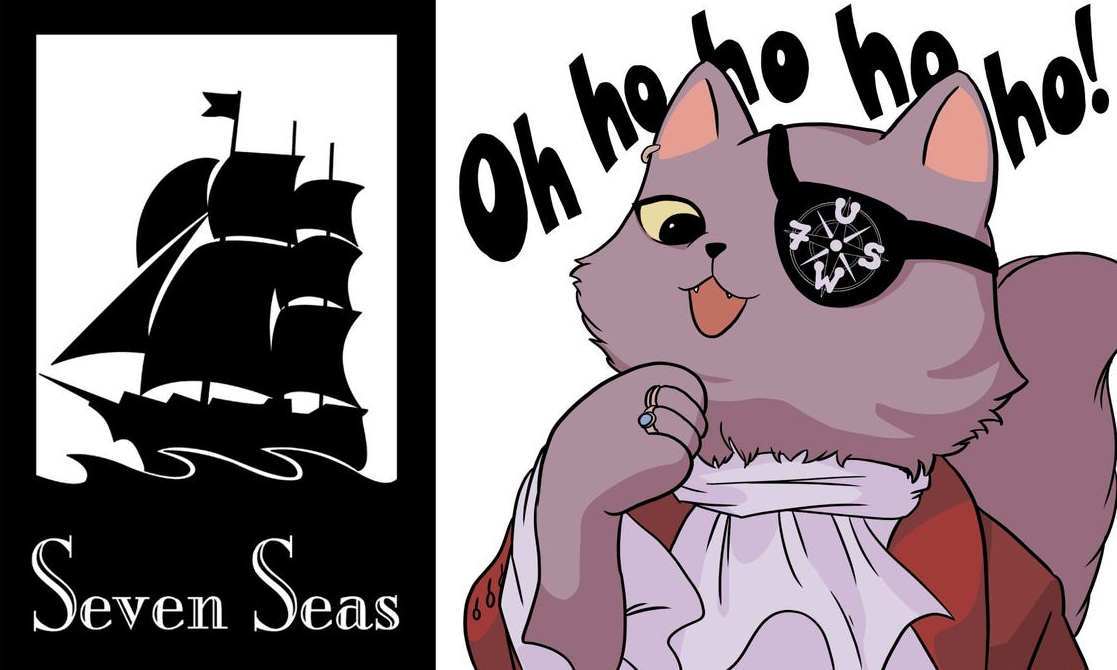 On June 24th, the Los Angeles-based publisher of English-translated light novel, manga and danmei, Seven Seas conceded to mounting pressures from their employees and voluntarily recognized their 32 organizing employees – out of an eligible total of 41 – based on a majority card check.

As explained by the union in their official statement announcing the decision, by choosing to “voluntarily” recognize the organization, Seven Seas has “eliminated the need for an NLRB conducted election and will pave the way for a more expedited path”. 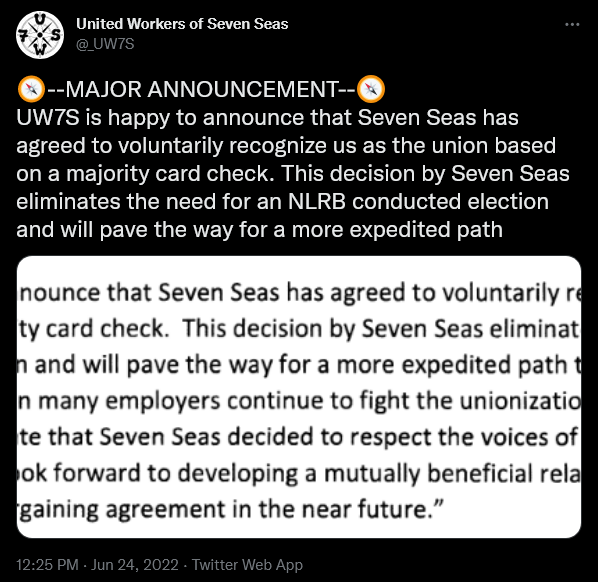 “At a time when many employers continue to fight the unionization of their employees, we appreciate that Seven Seas decided to respect the voices of the majority of staff and recognize us,” they added. We look forward to developing a mutually beneficial relationship and reaching a collective bargaining agreement in the near future.”

In their own separate statement, Seven Seas further elaborated, “At the end of May, Seven Seas was notified that a union had filed a petition to represent our employees.”

“At the time, the company decided to proceed to an election governed by the Nation Relations Labor Board in order to allow such an important decision to get its full democratic process,” they explained. “The company is responsible for protecting the rights of all employees, and was uncomfortable waiving such a fundamental right to vote.” 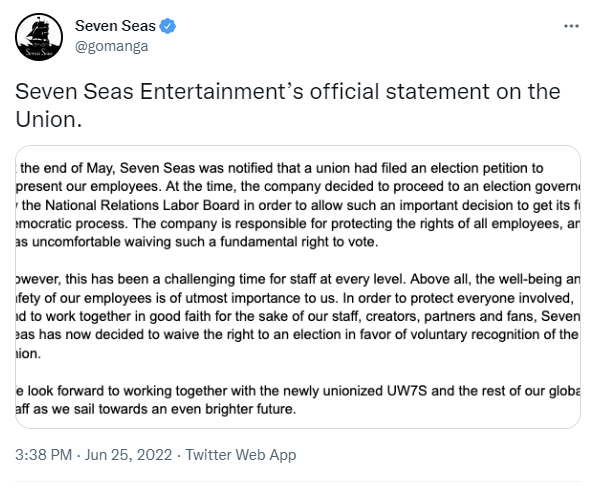 “However, this has been a challenging time for staff at every level,” the publisher said. ” Above all, the well-being and safety of our employees is of our utmost importance to us. In order to protect everyone involved, and to work together in good faith for the sake of our staff, creators, partners and fans, Seven Seas has now decided to waive the right to an election in favor of voluntary recognition of the union. We look forward to working together with the newly unionized UW7S and the rest of our global staff as we sail towards an even brighter future.”

RELATED: Seven Seas Responds To Backlash, Says They Are “Looking Into Addressing The Delicate Language” Used In Intentional Mistranslation Of ‘I Think I Turned My Childhood Friend Into a Girl’

According to the mission statement posted to their official website, the United Works of Seven Seas Union was formed because the organizing employees felt that with the publisher’s “rapid growth comes growing pains, and we, the workers of Seven Seas, have been shouldering much of that pain”.

“We find ourselves overworked, underpaid, and we do not currently receive the benefits otherwise typical of the publishing industry,” they asserted. “We are dedicated to producing a broad range of high-quality content for our readers, but the only way we can do that is if employees are taken care of.”

The union then noted that they were “working closely with Communications Workers of America (CWA)” in their efforts before concluding, “As a union, we seek to negotiate better working conditions for both Seven Seas employees and the many freelancers who make this company what it is. We look forward to your support and solidarity.”

According to their website, the union’s demands include “Healthcare, paid leave, & pension benefits”, “a reproductive health travel fund accessible to all employees and US-based freelancers to states where reproductive healthcare remains available”, and “sick time, vacation time, paid days off on federal holidays, a paid Christmas break, and time off during regular printing press closures”.

Not only that, but the group is also seeking “increased wages & transparent increase structure”, “an end to “crunch” schedules and that working overtime, weekends, or holidays be counted as time in lieu”, “an end to both at-will employment and unnecessary ‘permalancing'”, and “Protections & benefits for freelancers.”

The union is also seeking administrative and clerical change, such as “Clearly defined job roles & organization chart”, “Training materials & onboarding”, “A robust scheduling & admin department”, “Management training for all managers & supervisors”, “An end to exclusivity & anti-freelance contracts”, “Anti-harassment/discrimination policies & process for submitting grievances” – though to this point they do note that “members of the Seven Seas union have not experienced any issues with harassment or discrimination to date” – “End of year and end of fiscal bonuses must be rewarded to staff [and] Gifts must be sent to vendors to maintain positive relationships and show gratitude.

Finally, their demands are rounded out with those asking that “as a fully remote workforce, employees must be reimbursed for any equipment, software, office furniture, and other work related expenses”, the company improve “inter-department communication”, and “Increase staff for overburdened departments.”

Source: Dating Sim – The World of Otome Games Is Tough for Mobs

In an interview with The Comics Journal, representatives from the UW7S  spoke to what “crunch” time looks like for the employees at Seven Seas, explaining, “We don’t experience the same types of crunch patterns that manifest in, say, the video game industry – our ‘crunch’ is a constant flux of scrambling to mitigate problems that arise due to a lack of support for our administrators.”

The UW7S rep continued, “General disorganization stemming from processes that haven’t upscaled effectively, and an expectation that staff be available at all hours to address issues. This results in staff working unpredictable late nights and weekends, and it makes taking vacation or sick days difficult. UW7S hopes to work together with Seven Seas Entertainment leadership to address the root causes of crunch, as we believe that when employees are better cared for and processes work well, we can perform at peak efficiency and produce better books for our readers.” 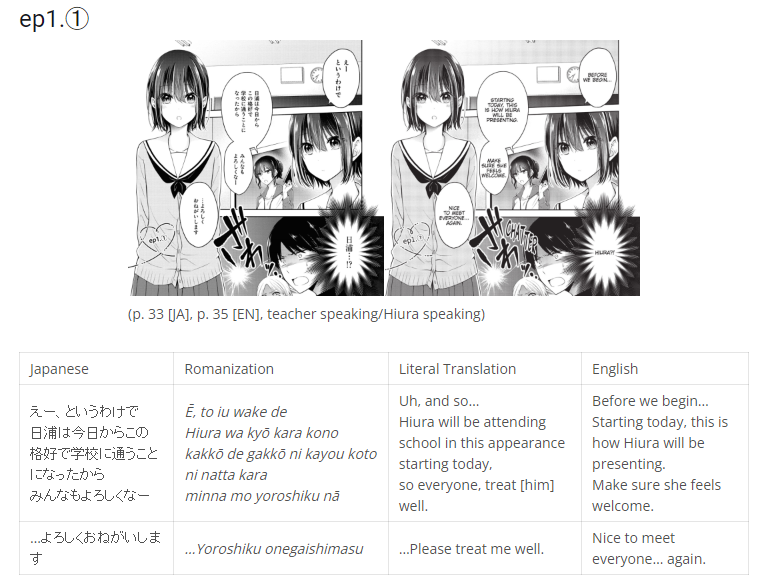 In the same interview with The Comics Journal, the UW7S reps elaborated on the definition permalancing and responsibilities of a permalancer. 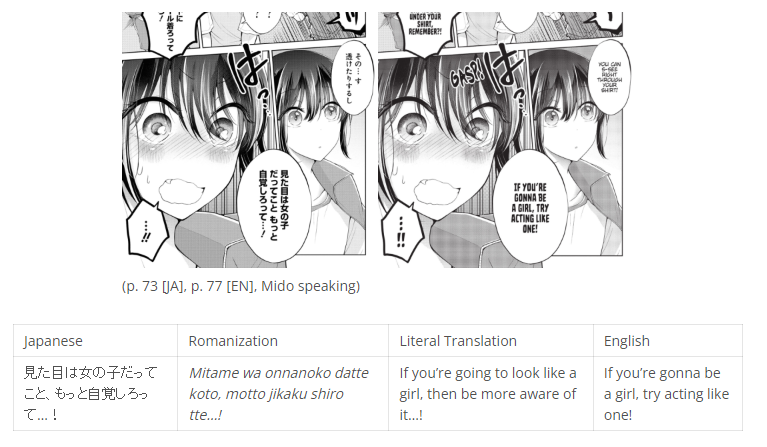 “Permalancing is the practice of depending on someone technically classified as a freelancer to work full-time (or more than full-time), ” they told the outlet. “A permalancer is generally expected to be available during office hours and to perform duties equal to or greater than those of full-time staff. They receive no benefits or protections. Since the full-time employees of Seven Seas Entertainment likewise receive no benefits or protections, the only difference between a permalancer and an employee at the company is how their wages are processed by accounting.”

“A permalancer is responsible for filing self-employment taxes, for example,” they concluded.”  We are not able to speak to the rationale behind permalancing practices, as none of the members of the bargaining unit have hiring/firing power.”

What are your thoughts on Seven Seas’ official recognition of UW7S? Let us know in the comments and social media