The Creative Director for Star Wars: The Old Republic, Charles Boyd, will be leaving the game after being an integral member of BioWare’s development team for 16 years. 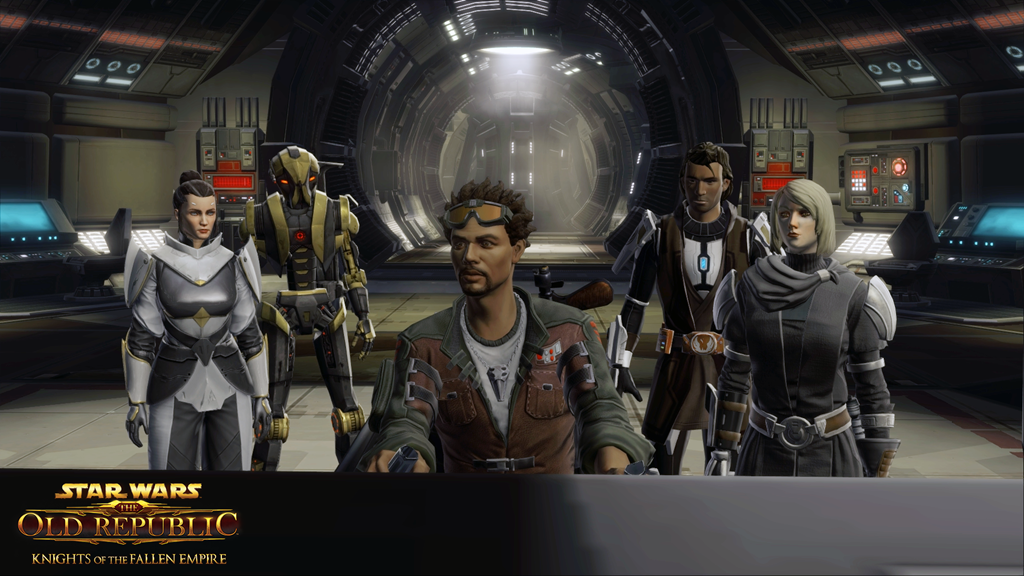 In a July Game Update blog post, the statement opened explaining Game Update 7.1’s content. Launching August 2nd, this upcoming content will include new daily mission arcs on planet Manaan, new Operations for 8-player teams, improvements to Weapons under the Outfitter system, “Key revelations about Darth Malgus and the Sith lord whose relics he has been pursuing,” and more.

However, the statement also revealed Creative Director Charles Boyd would be leaving the 11-year-old title. “Star Wars: The Old Republic is known for its years of storytelling, and capturing players’ hearts for over a decade now. All chapters must close in order for others to begin.” 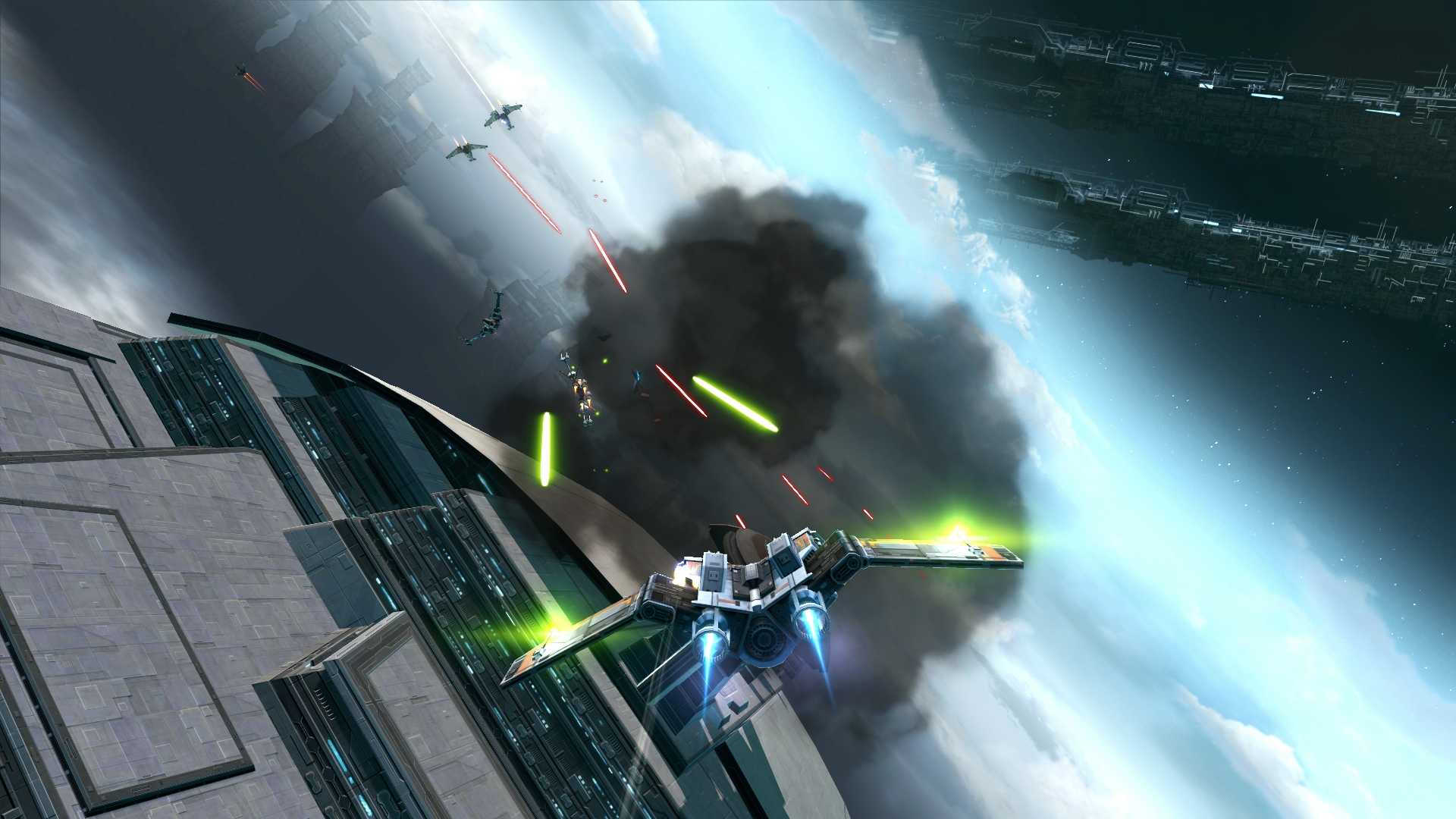 “We wanted to take the time to wish a fond and wholehearted farewell to Charles Boyd, our Creative Director, and talk about those who are taking the reins for the game after his departure. Charles has been with the company for 16 years and played a significant role in the game’s success,” wrote Star Wars: The Old Republic Project Director Keith Kanneg.

He went on, “Star Wars: The Old Republic truly is something special and hitting our 10-year landmark together was remarkable. I would like to thank him for playing his part in making that happen; we will miss Charles as a friend and as a colleague and wish him all the best in his next adventure.” 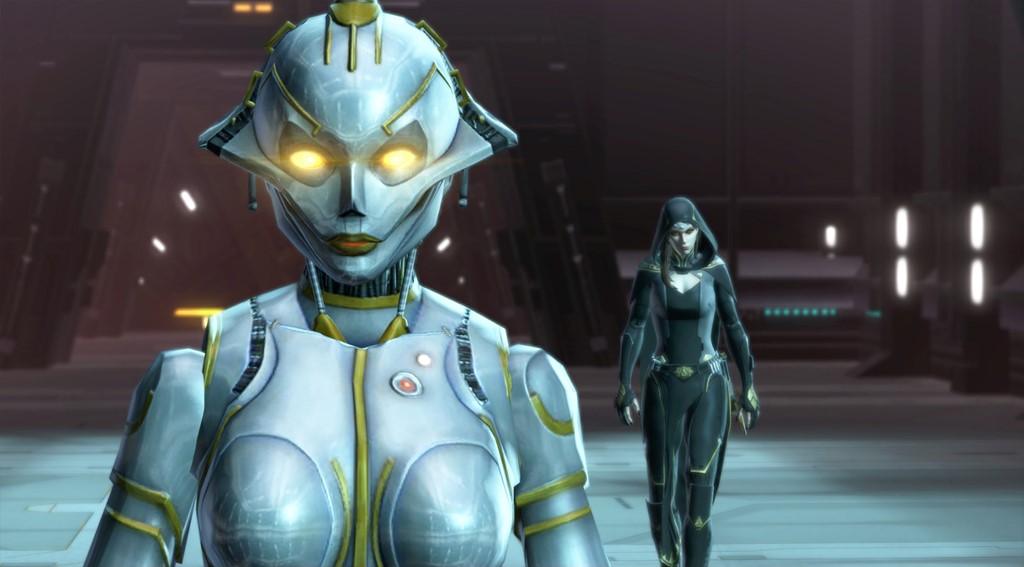 BioWare General Manager Gary McKay added “It’s always sad to see someone you appreciate go, but I wish Charles all the best in his next adventure. He leaves SWTOR in excellent hands with an incredible team that will carry forward our vision for the game. We are committed to SWTOR’s future as we continue to work on the next Dragon Age and Mass Effect.”

“The world of game development is always evolving and we’re excited to chart out the journey for Star Wars: The Old Republic going forward and share more about those plans with you soon,” the statement reassured. 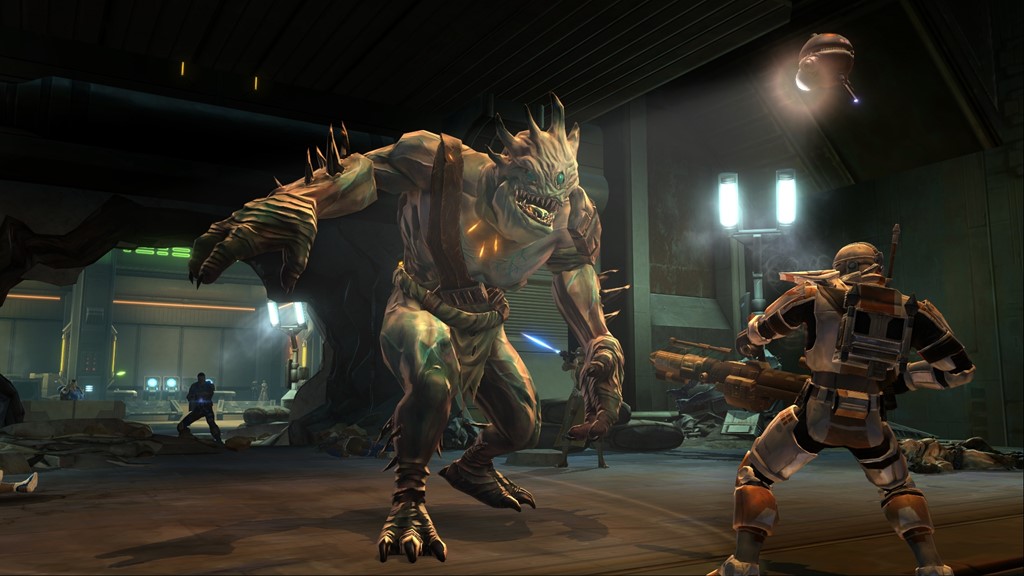 The statement was concluded by words from Boyd himself, who wrote a heartfelt farewell message, declaring, “Even after almost sixteen years, I still can’t fully believe how lucky I’ve been to work on Star Wars: The Old Republic.”

“The Star Wars galaxy has always been a huge part of my life since I was a kid,” he explained. “So getting to play a role in SWTOR’s growth from its initial vision to a colossal release and then an incredible live service for over a decade has been an amazing experience.” 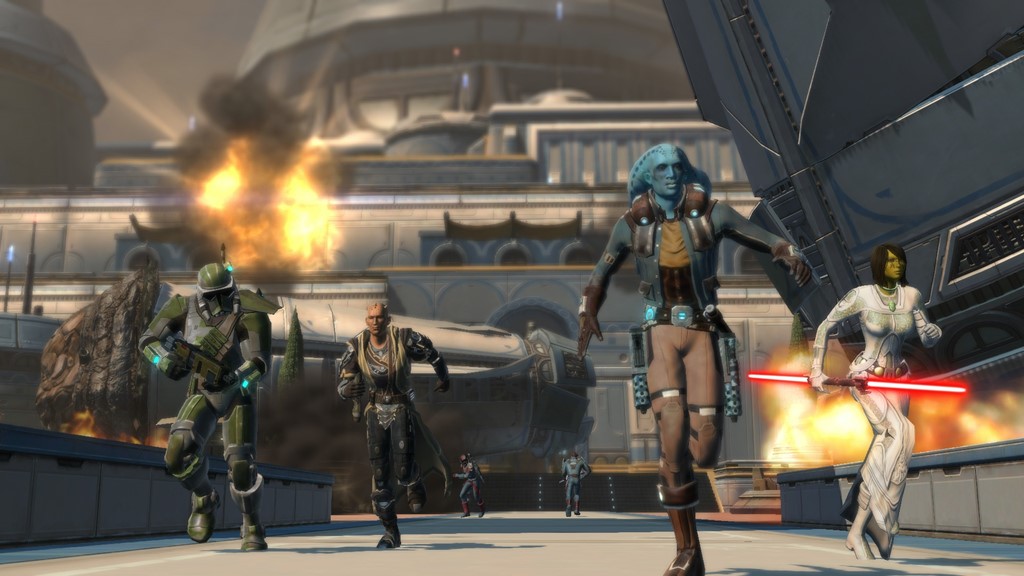 Boyd gushed, “The team’s passion, creativity, and dedication to this game are incredible; I don’t think I can ever fully express how much I’ve admired and appreciated working with them every single day.”

“As always, there are some exciting things in the works for the future of SWTOR – storylines and planets and gameplay and characters that I can’t wait to see come to life. I’m really looking forward to experiencing them all right alongside our players,” he went on to declare.

“So to the team, to our longtime partners at Lucasfilm, and to all of you: thank you so, so much for this amazing journey. I may be moving on from the project, but the Old Republic will never leave my heart,” Boyd concluded. 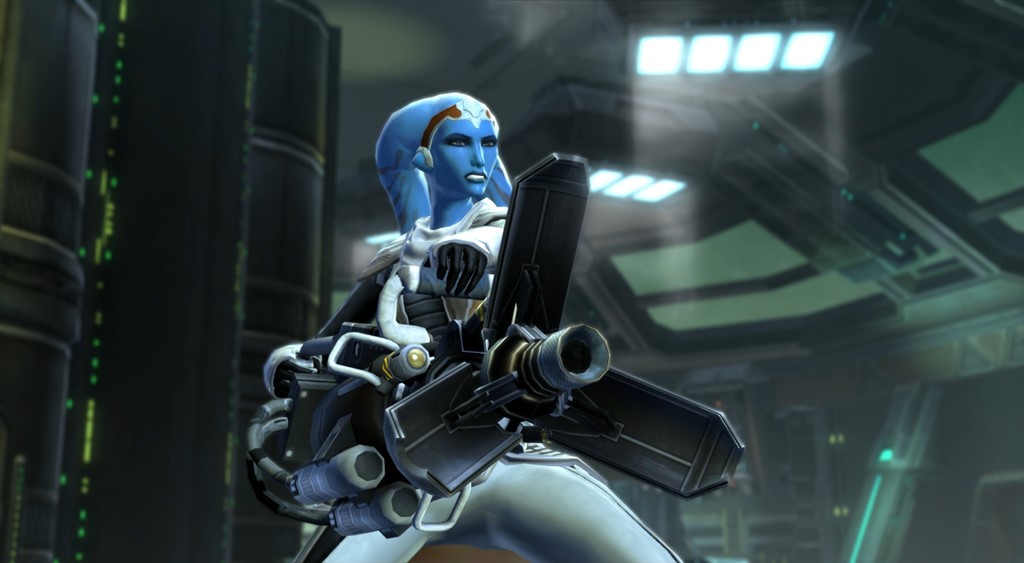 Boyd is the latest in many major staff leaving BioWare, though many of those were centered around Dragon Age. Senior Creative Director Matt Goldman left in November of last year, making him the fourth such person to leave. Boyd made it clear he left BioWare on Twitter, but he’s not quite out the door yet.

“Big news! I am leaving BioWare on August 5th,” Boyd noted. “We’ll be chatting more about it in the coming weeks of course, but until then, here’s an update with all of the awesome folks on the team who’ll be leading SWTOR into the future!” 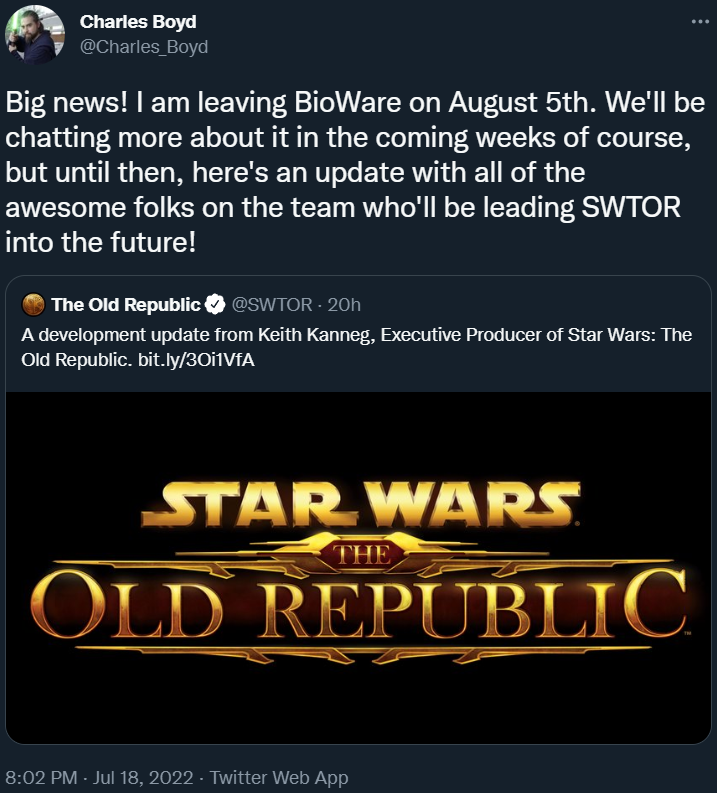