In the opinion of Fantastic Four star Jessica Alba, despite the steps Hollywood has taken to add more diversity to their films, Marvel’s cinematic endeavors are unfortunately “still quite Caucasian”. 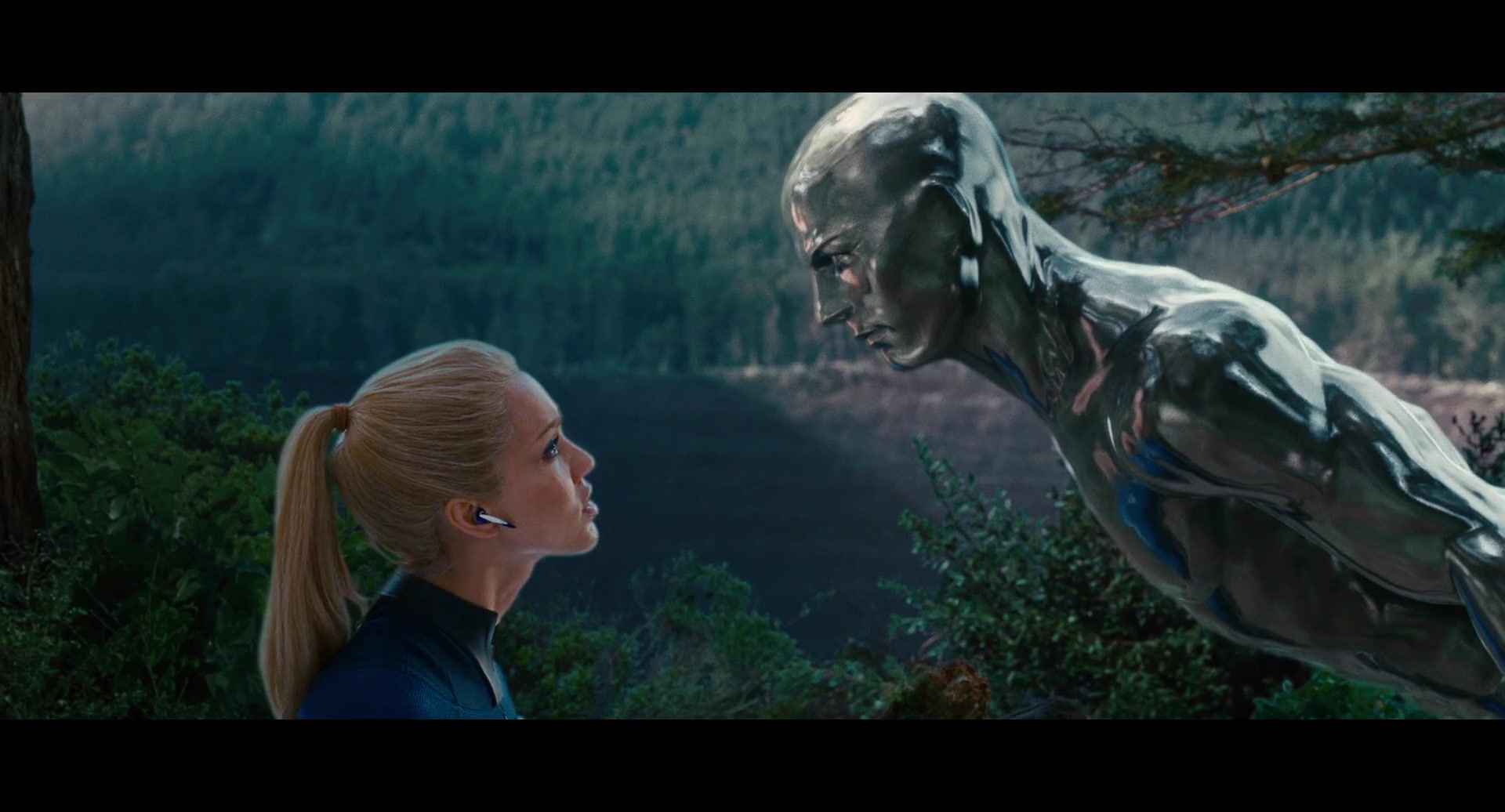 Alba, who portrayed the Invisible Woman in 20th Century Studios’ cinematic take on Marvel’s first family, weighed in on the topic of diversity in Hollywood during a recent interview with Glamour Magazine given in honor of her being chosen as the publication’s July/August cover star.

Asked by Glamour’s entertainment director/assistant editor Emily Maddick if she’s noticed a change in how Hollywood has approached representation in recent years, the actress admitted that while she had, she also took issue with how it only resulted from the fact that the topic has become “a business initiative for people now that they realise how much money they can make”. 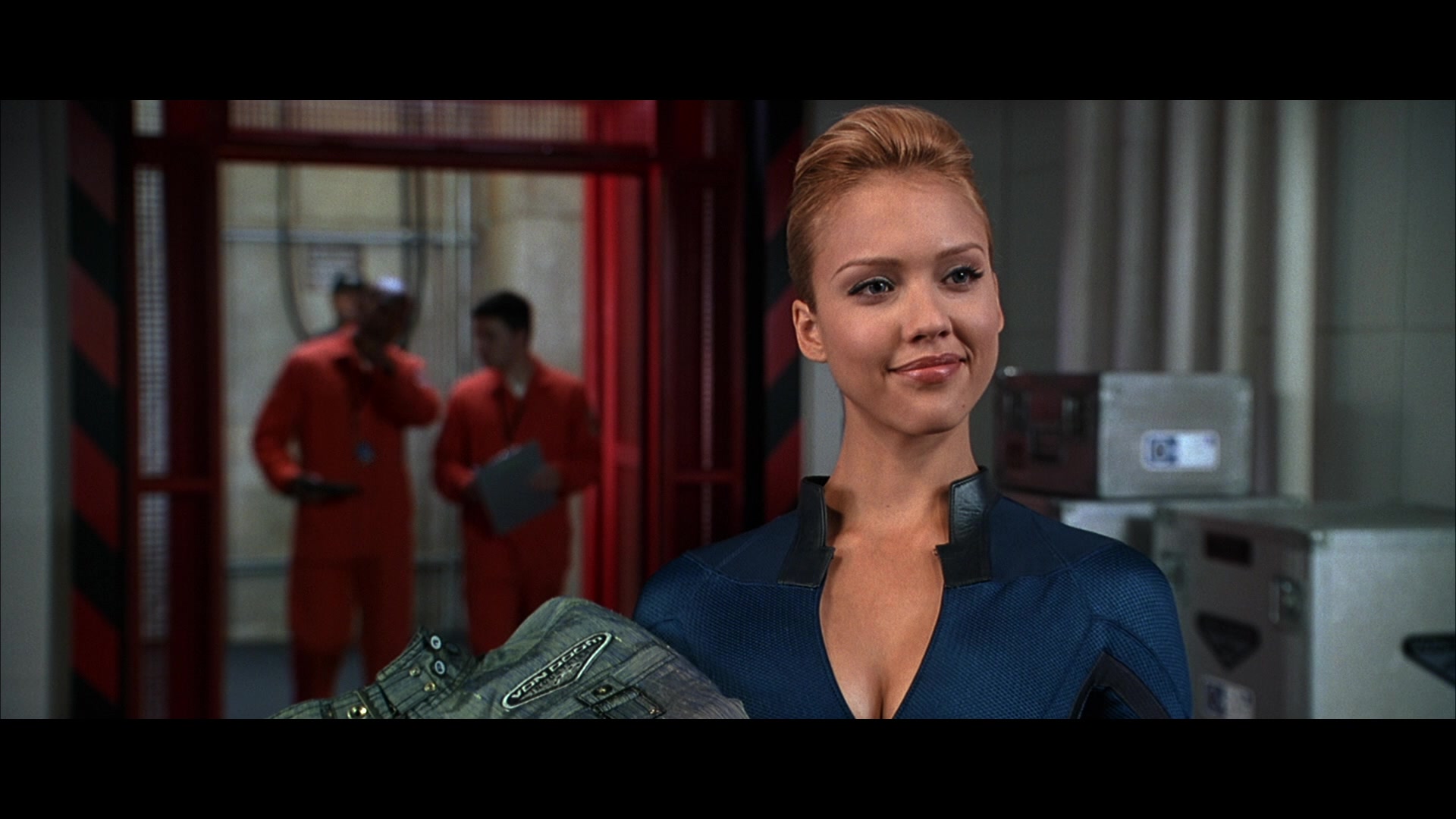 “It’s something they care about, which is fine,” she said. “How they get there really doesn’t matter. You’re like,’“Great. Now you realise there’s a whole group of folks that you just frankly left out of the conversation because you just didn’t even see them. They were there the whole time.’”

“And I guess it’s the people in charge,” Alba continued. “However they get there, it really genuinely doesn’t matter. I just think more for the younger people who are coming up, who are going to be our future leaders, it’s important for them to see the world on screen, or in stories, in the dreams that we create as entertainers; it reflects the world that they’re in.” 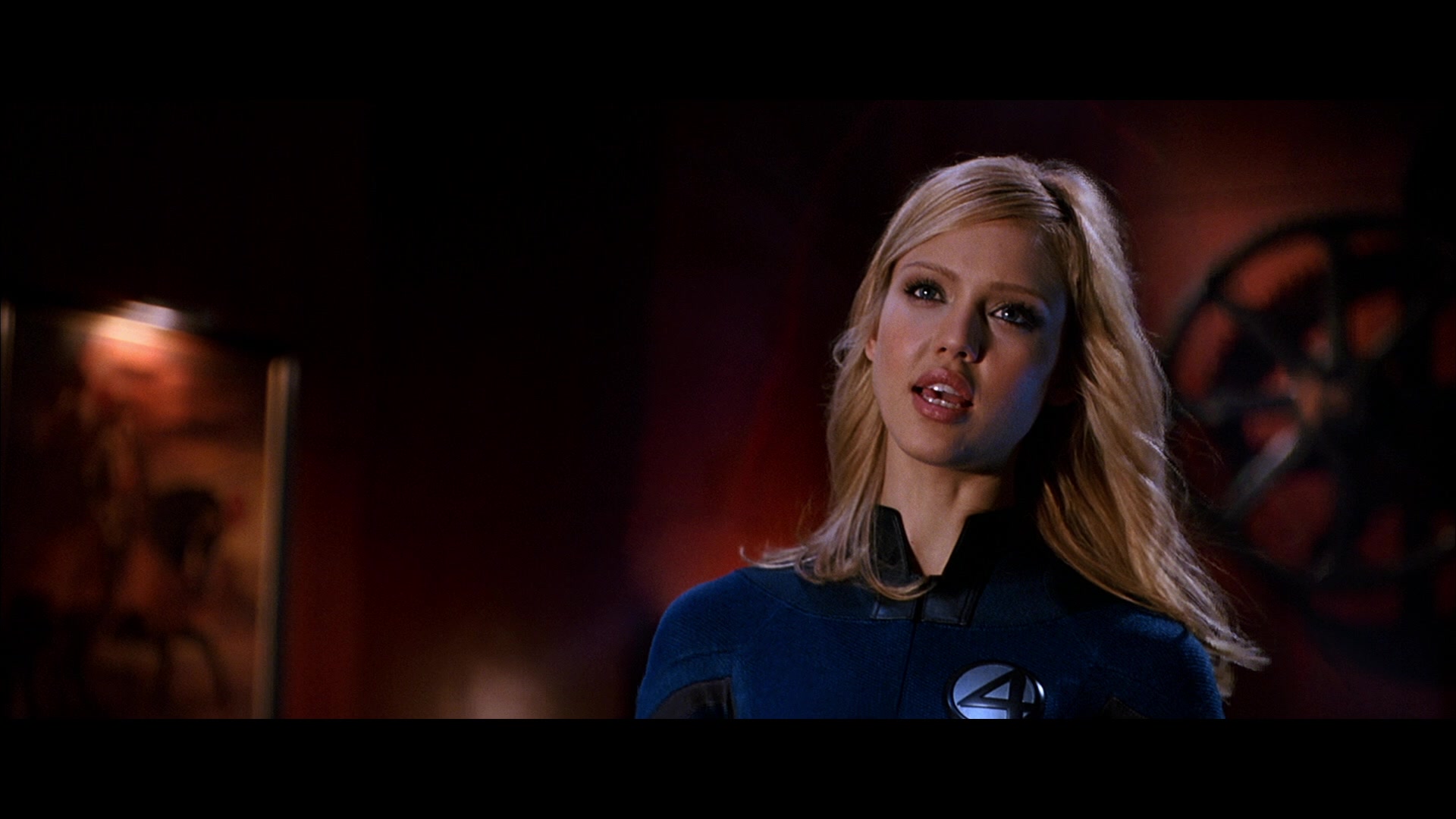 RELATED: Fantastic Four Director Josh Trank: “I Don’t Want To See A Movie About A Bunch Of White People.”

However, despite this recognition of Hollywood’s superficial diversification efforts, Alba would go on to criticize how “Even if you look at the Marvel movies – that’s the biggest driver of fantasy and what’s happening right now in entertainment, because it’s sort of the family thing – it’s still quite Caucasian.”

“I would say I was one of the few back in the day,” she added, referring to her aforementioned silver screen outings as Sue Storm. “And it was before Marvel was sold to Disney… but it’s still quite… more of the same.” 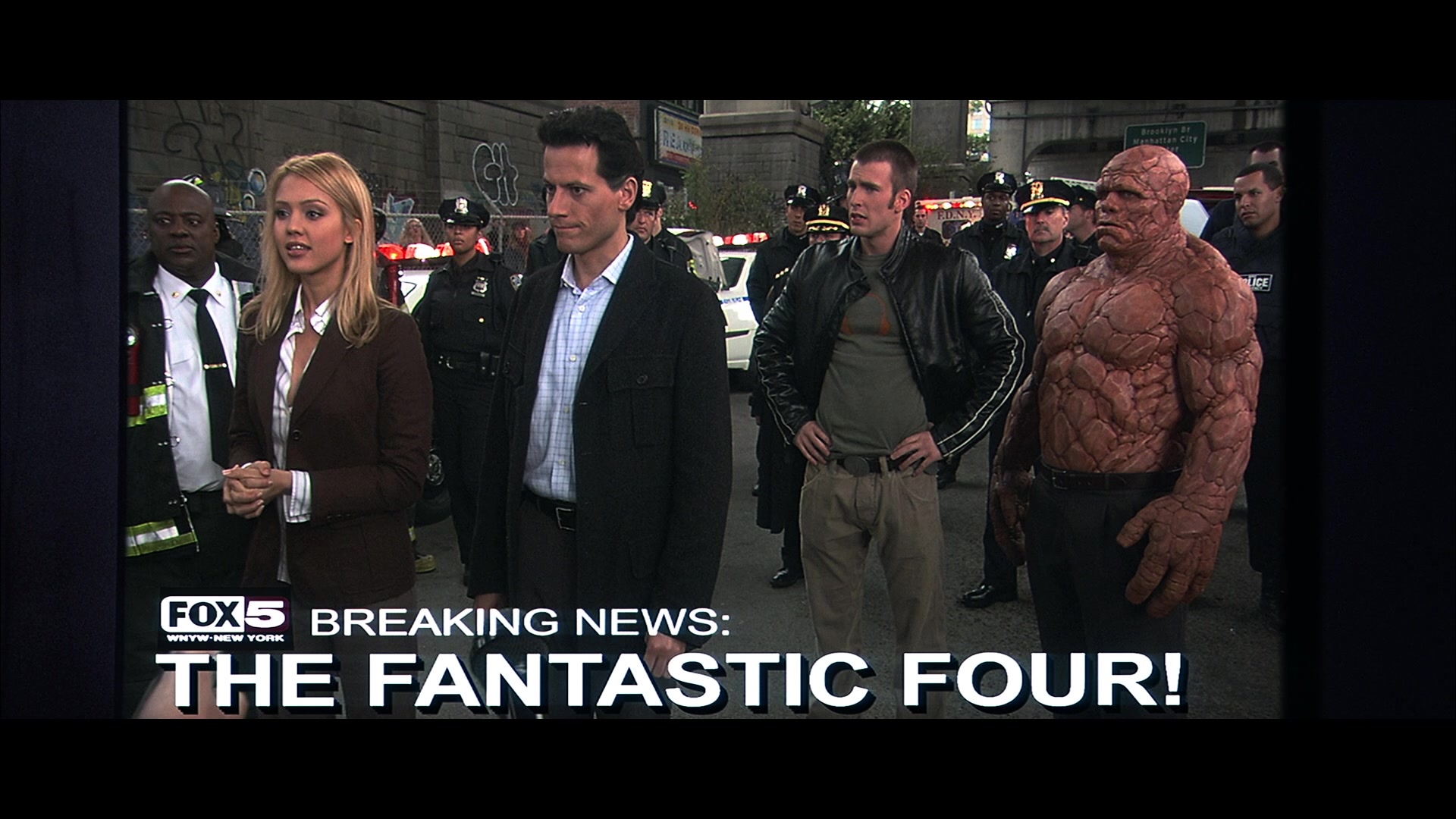 Slightly shifting the focus of the diversity discussion from race to gender, Alba further affirmed, “I’ve identified as a feminist since I could remember identifying as anything. I believe that women should be equal to men,” before explaining, “It’s the same in business and in Hollywood – if you have people in charge who aren’t really reflective of the audience you’re appealing to, they only know what they know.” 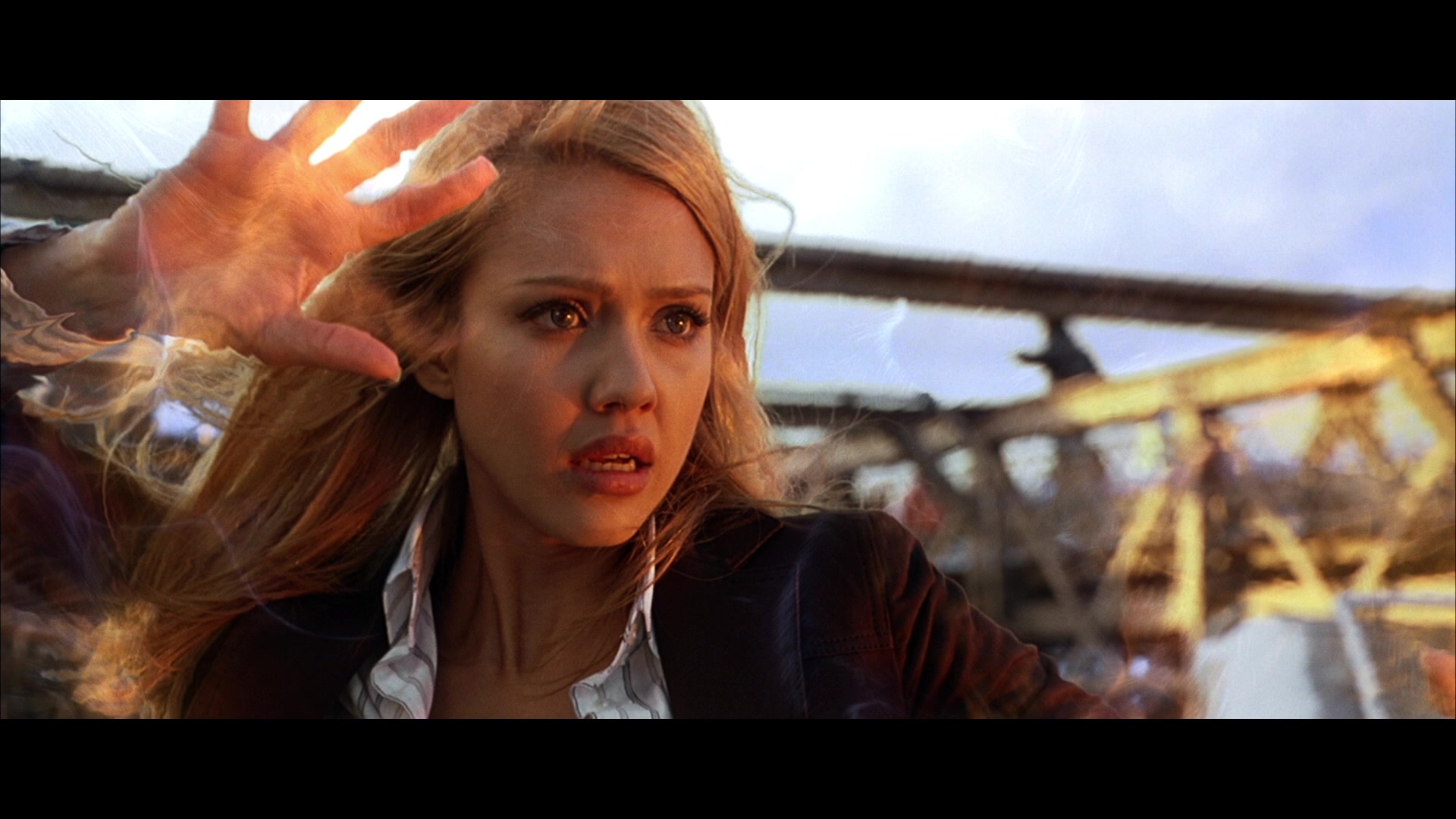 “They only know what they like,” she stated. “And so they’re going to gravitate towards more of the same. And 50% of the population, we’re women. And we like action movies, and we like superheroes, and we like romantic comedies, and we like dramas and horror, and all of that. But if 90% of the people in charge don’t look like us, they’re just going to continue to do the same.” 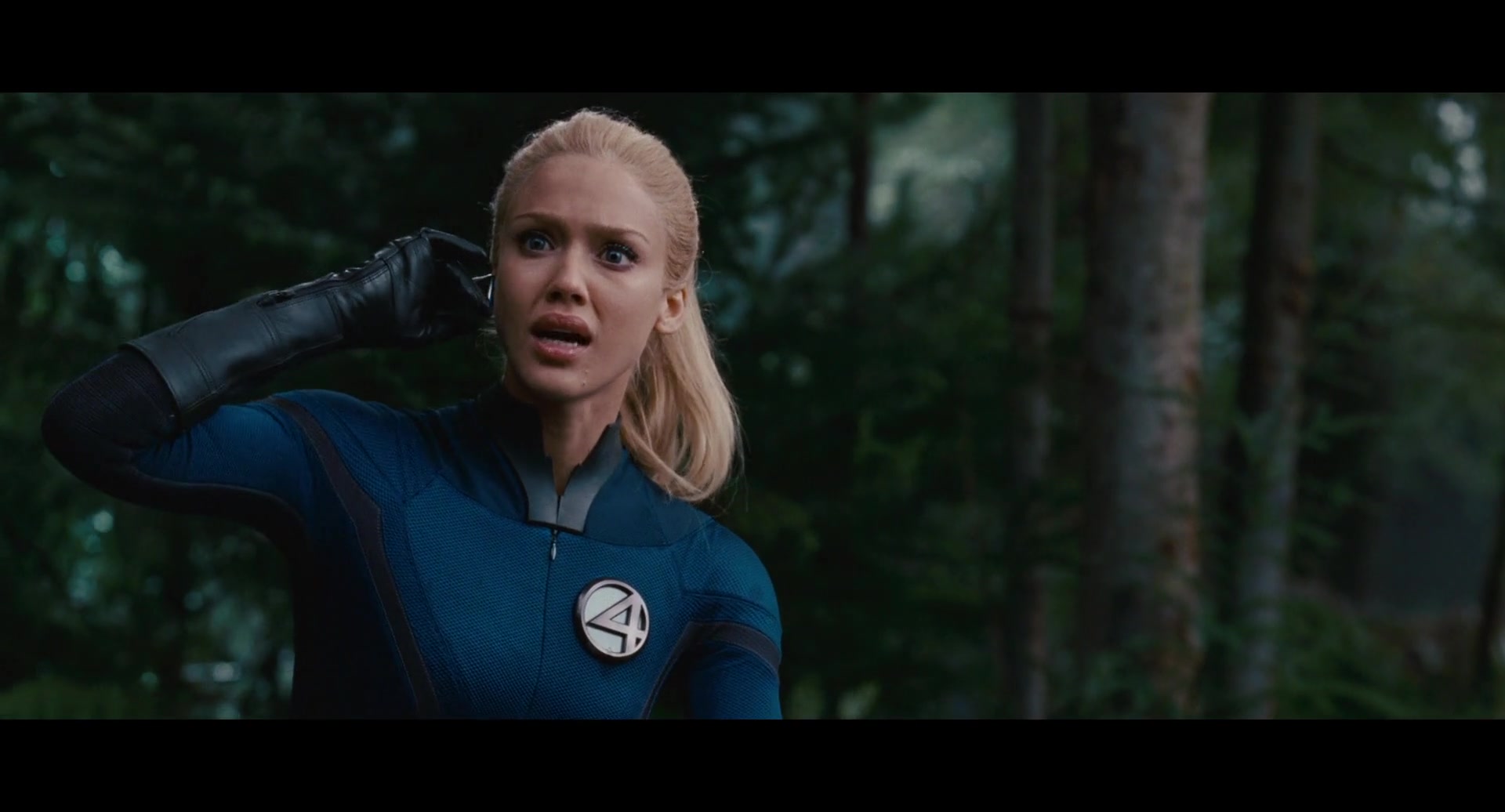 The former Marvel star then declared, “The system just has to be more diverse. Especially when 60% of people entering the workforce are women.”

Concluding her thoughts on the topic, the actress speculated, “I would say a lot of it has to do with women’s health and support around our health and our bodies.” 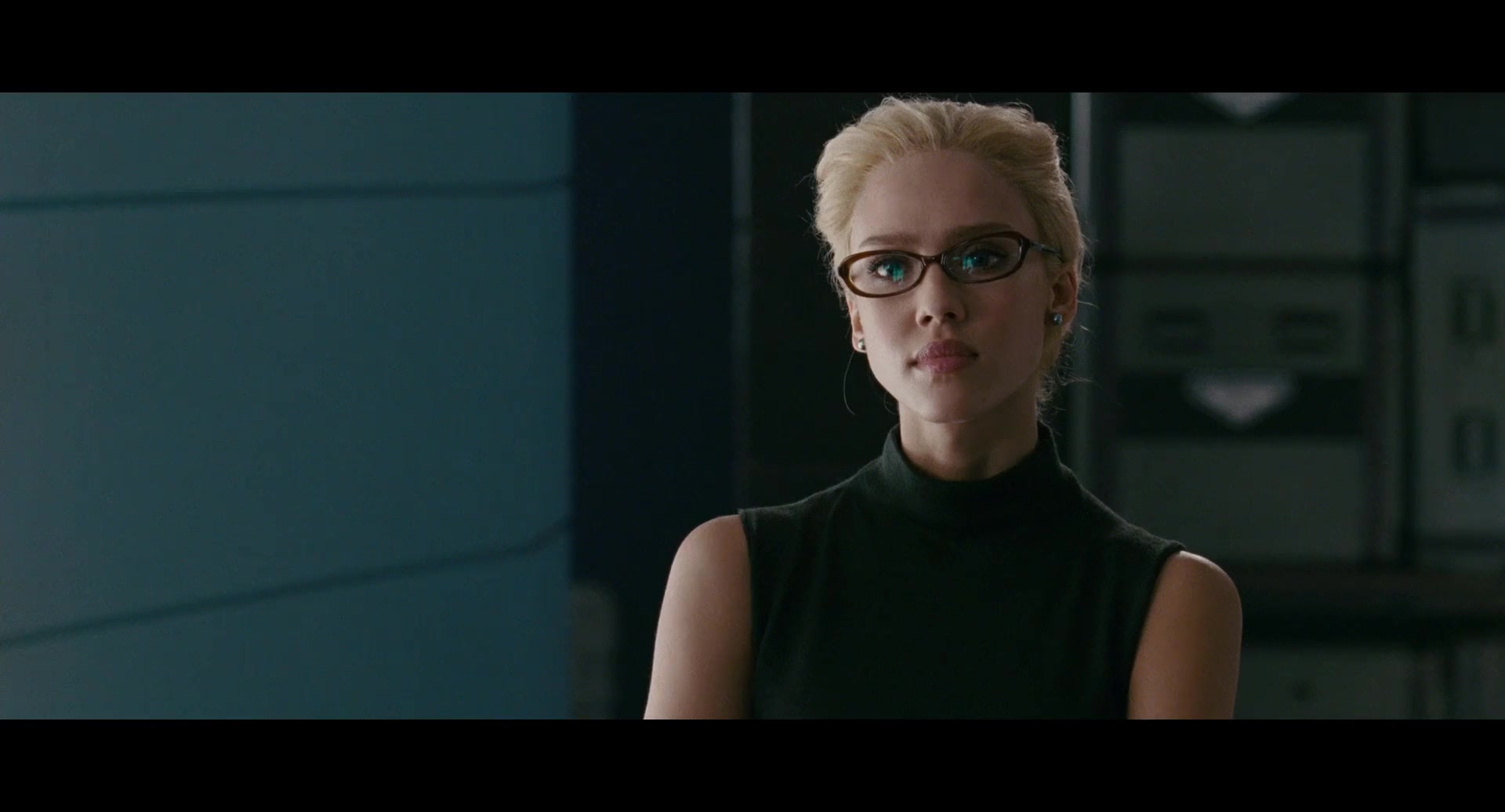 “We’re complex and we need to be treated with care,” she explained. “And we can’t sort of be demeaned and shamed for having complex bodies that actually create life.”“

“That is why a lot of women fall out of the workforce because there is no real support system in our country,” she passionately proclaimed. “And there’s a ton of guilt and shame and bias, people in power who just simply have no idea what it’s like and what’s going on.”

NEXT: The Mutants Reported As Title For MCU Debut Of The X-Men Following Marvel Studio Head Of Production Victoria Alonso’s Accusation That The Team’s Name Was “Outdated”