There’s no doubt that Freddy Krueger and his films hold a special place in horror cinema. Before superheroes and actors started becoming synonymous with roles, like Hugh Jackman with Wolverine and Robert Downey Jr with Iron Man, Robert Englund was Freddy Krueger through and through.

He’s not like other mass killers such as Jason Voorhees and Michael Myers, where any actor can hide behind a mask. Freddy was alive, and he moved from dark and scary to light and devious in the blink of an eye. 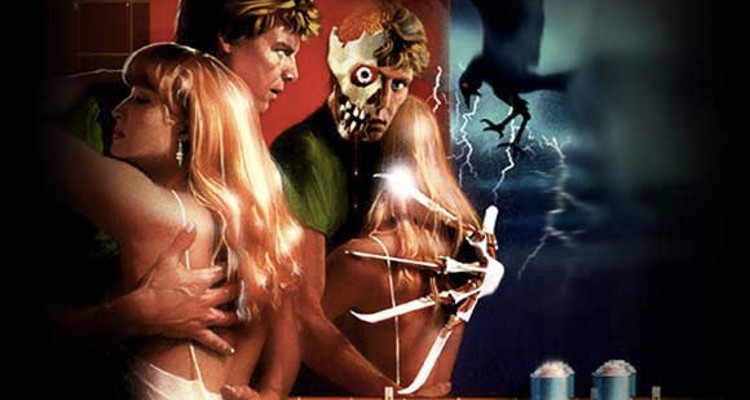 It’s hard to think of any Nightmare at Elm Street movie as bad, but there’s certainly some that are better than others. The second installment, Freddy’s Revenge, tried to put a different take on the Nightmare killer, and the film felt off because of it.

The story focuses on a character named Jessie who Freddie haunts and corrupts as a means to enter the real world. It’s not necessarily a bad concept, but it was executed rather awkwardly so that this film consistently ranks at the bottom of Nightmare lists. 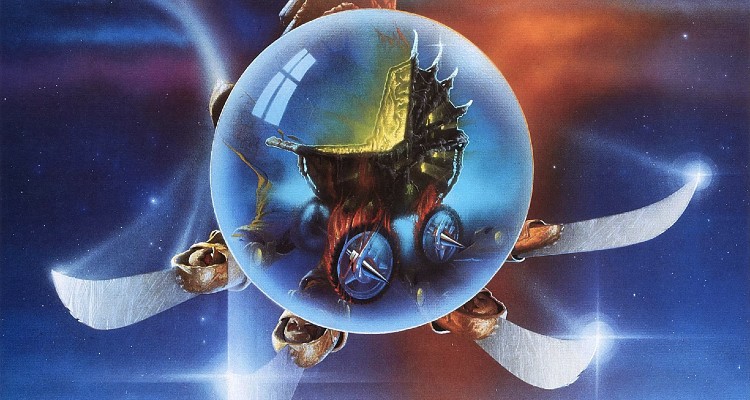 Dream Child certainly has its moments. It also explores a backstory for Freddy that was largely left open in past films. However, the Freddy mythos by this point were getting tired, and they tried something new with varied results.

The story follows Alice, the so-called “Dream Master” from the previous film. She’s pregnant with child, who Freddie tries to corrupt. Again, the premise doesn’t go in the wrong direction, but by this point, Freddy definitely needed some new material to work with.

7) A Nightmare on Elm Street Reboot 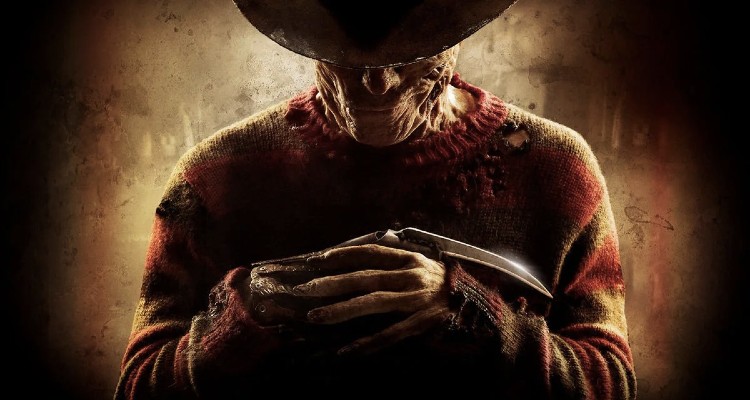 Many were disappointed with the Nightmare on Elm Street reboot, but there is a lot to like about it. Jackie Earle Haley did a decent job with the impossible task of replacing an icon. The film also managed to bring the concept of Freddy into the 21st century.

More than that, the film expanded upon Freddy’s backstory in a way that the original never had. It made the character a real, tangible human villain, as opposed to a shadowy Boogeyman. 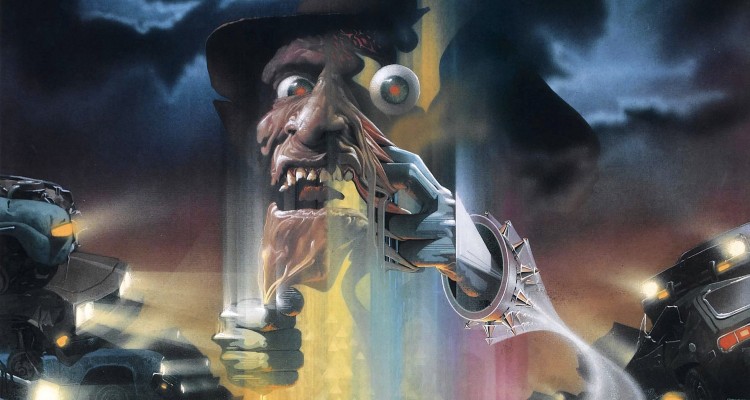 One could argue that The Dream Master was the culmination of all the Freddy films up to this point. Since the original, it seemed the films were searching for a true challenge for Freddy – someone to stand as an equal in the dream realm.

Dream Warriors established that Freddy’s victims could indeed fight back, but it wasn’t till Dream Master that we got to see someone do so to the fullest of their abilities. The film is not the best in the series, but it blends just the right amount of scary and fun to be a worthy installment. 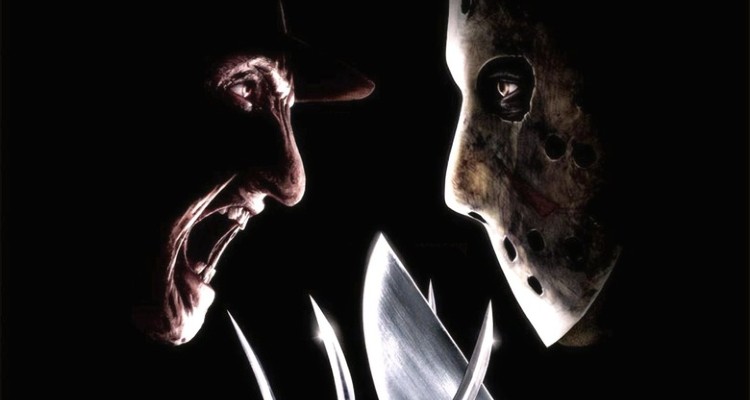 Some may rank Freddy vs. Jason lower on this list, but for horror fans that grew up watching these films non-stop, the thought of these two horror icons sharing the screen seemed irresistible.

The filmmakers also did a decent job making the story plausible enough to have these two face off. More than that, they battled in each other’s territories. Freddy goes to work on Jason in the dreamworld, just as Jason goes to work on Freddy in real life. It might not be high cinema, but it’s a horror lover’s dream (pun intended). 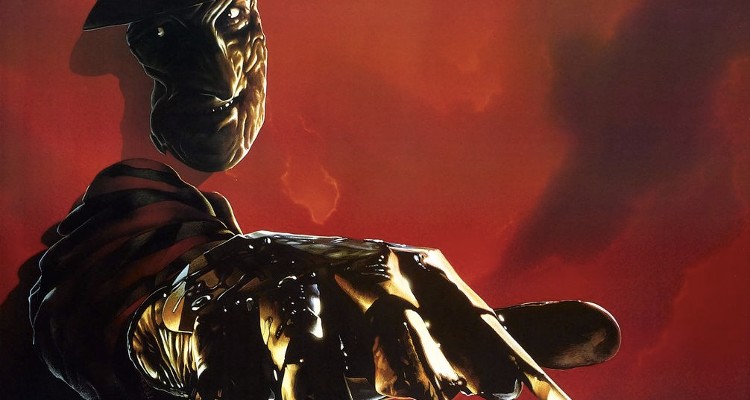 Freddy’s Dead is another installment that many would rank lower, but it’s probably the one Nightmare on Elm Street film that departed the furthest in tone from the original. For a long time, Freddy was building towards becoming more of a comedic character than a sinister one. This was the culmination of that evolution.

This film explores a lot of the Freddy mythos from his daughter, to the demons that gave him his powers. Again, as a horror movie, it would probably rank lower, but even after so many films, it’s easy to tell that Robert Englund still has a blast with the character and the film is fun because of it. 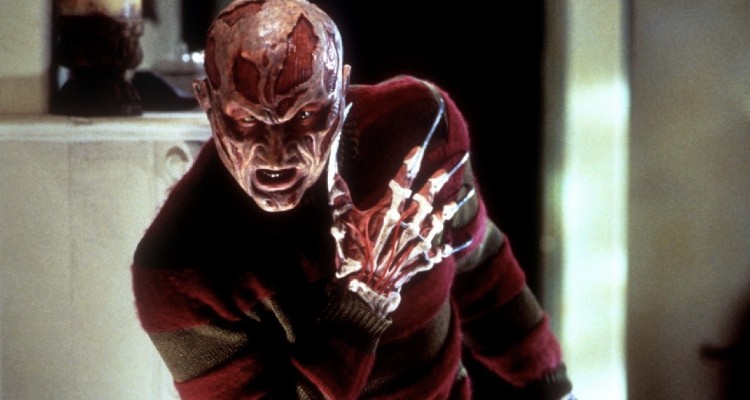 A New Nightmare wasn’t just a unique Freddy Krueger film or unique horror film. It was a unique film period. The premise focused on the real world rather than a fictional one, as the lead actress from the first Nightmare on Elm Street movie began being stalked by a demon who had taken Freddy’s form.

In terms of kills, the film actually falls quite short of its counterparts, but when it comes to creating a dark story that evolves the character of Freddy Krueger, it breathed some much-needed new life into the franchise. 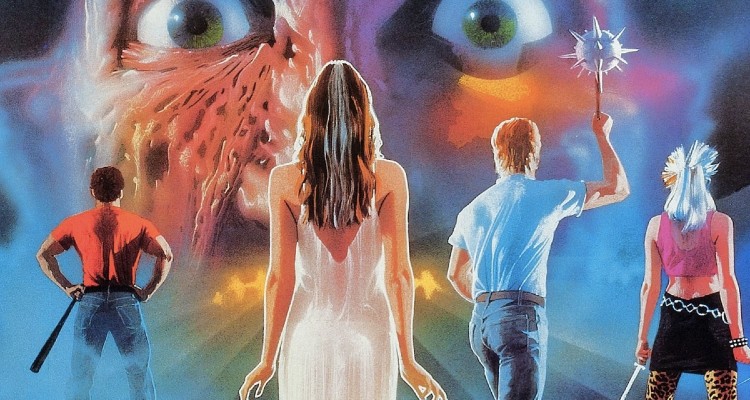 After seeing so many teenagers being stalked and killed by Freddy, the filmmakers thought it was time to give them a chance to fight back. That’s where the Dream Warriors come in.

Each of the teenagers that Freddy hunts in a hospital has a very particular set of powers that they can use to fight back. By this point, the franchise was starting to see that it could meld the worlds of horror and supernatural fantasy that other franchises could not. It was a trend that would continue on all the way up to the finale.

1) A Nightmare on Elm Street 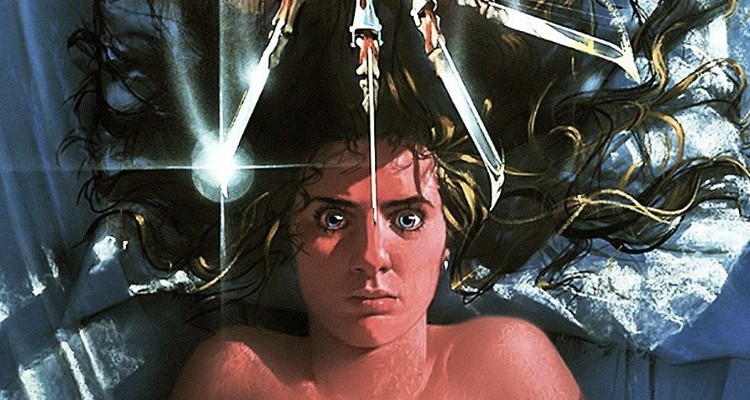 And then there’s the one that started it all. After Halloween was released, many tried to make their own slasher movie knockoffs. In fact, Friday the 13th was one of them, but none seemed to create a true horror icon to stand on his own as well as A Nightmare on Elm Street did.

The truly scary part about the film was the way it could touch everyone. Everybody dreams. It’s an extremely vulnerable state, and Wes Craven, in his horror brilliance, sought to tap into that vulnerability and created a masterpiece in the process.