Love the Marvel Cinematic Universe or hate it, there’s no denying the amount of care and passion the people involved have when making these films. It’s obvious just by looking at some of the many costumes that have been featured.

After over ten years worth of movies and shows, there have been so many standout costumes. It’s not just single characters either, as multiple characters often wear multiple costumes throughout the entire franchise. Some rank higher than others in terms of familiarity and fan appreciation. 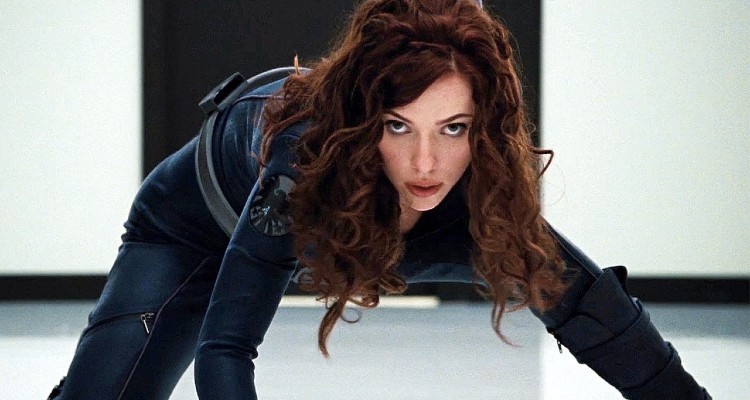 Natasha Romanoff has had several different looks since the beginning of the Marvel Cinematic Universe, and like most characters, it’s her first appearance that stands out so much in fans’ minds. Marvel and Disney would slow erode Romanoff’s sexiness as the years went by, to fan chagrin.

The MCU was still fairly new at the time, and nobody knew how Scarlett Johansson would fair in the role. She wouldn’t necessarily keep the long hair and locks that she had in Iron Man 2, but the scene of her kicking ass in the hallway in her skintight jumpsuit definitely solidified her as the character. 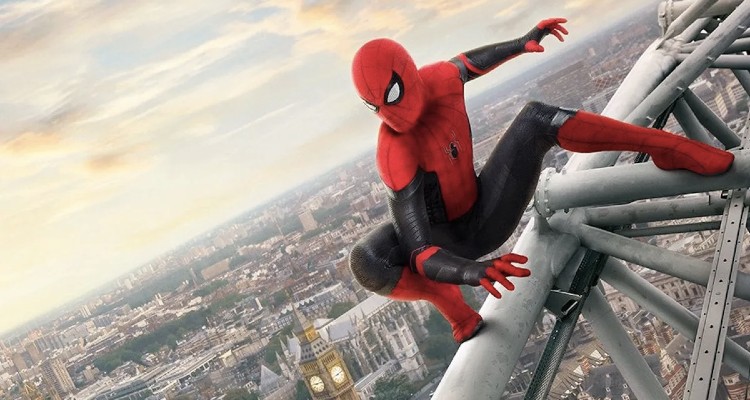 Spider-Man is a tricky character to create a costume for, not because his look is so iconic, but because there have been so many adaptations of him over the years. His first look in Civil War was met with positive reactions, as was the Iron Spider primarily seen in Infinity War.

It was his costume in Far From Home, however, that gave him a truly unique, yet classic look for the MCU. Even more than that, Spider-Man had a personal connection to the suit, as he constructed it himself using Tony Stark’s workshop. The black in the costume is subtle, but it was a great look for the final battle against Mysterio.

Robert Downey Jr. may not have liked the physical costume he wore in the first Iron Man, but it still remains the best and the most classic. It’s also the most practical, given that the suit was CGI in later installments. Mark III continues to stand out as the definitive Iron Man suit, establishing an entire franchise in the process.

As the first official MCU movie, there was a lot on the line for getting Iron Man’s look just right. They went with something a bit more modern than what a classic Iron Man might look like, but the costume team pulled it off in spectacular fashion, and gave fans hope about what other costumes could look like in the future.

The best is when costume designers take certain story details and apply them to their characters. It shows that they truly care about their craft, and want to elevate the film as much as possible. That’s what happened with Shang-Chi.

Given his costume is supposed to be dragon scales, behind the scenes footage shows just how meticulously crafted it really was. Also, the short sleeves serve a practical purpose for both him and his sister. The costumes were supposed to be made by their mother, who knew that one day one of them would be wearing the ten rings. 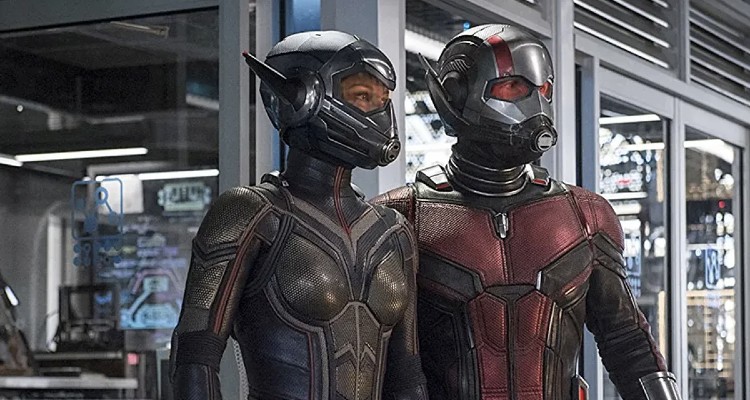 One change in costumes that makes the most sense from a practical standpoint is Ant-Man’s. Giving him a fully enclosed helmet is a great way to explain his breathing apparatus, while also covering the actor’s face for stunts.

But Ant-Man’s costume was then topped once Wasp was introduced. Ant-Man is cool by himself, but throwing wings on Wasp’s costume just makes it better. Plus, the fact that her character is more physical and combat-ready only adds to her look, even if it sidelined Ant-Man in his own movie during the process. 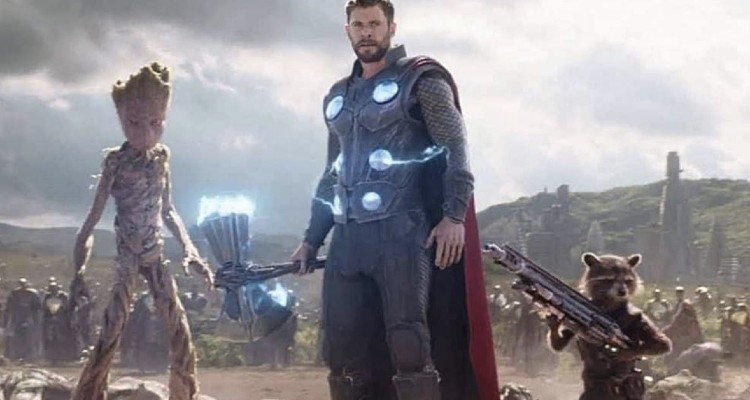 Thor has had a bunch of different costumes during his course in the MCU. All of them have been relatively similar with various tweaks here and there, but if there is one that should be picked out out of all others, it is his Infinity War outfit.

Thor is in a very different stage of his life here then at any point in the MCU. He’s far less regal in this outfit, and that falls in line with this character moment. Thor is on a mission of revenge, so when he arrives at the battlefield in Wakanda he is locked, loaded, and ready for action. 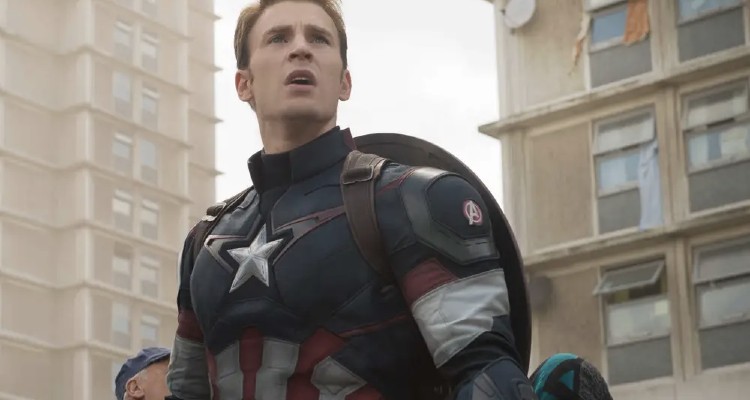 Similar to Thor, Captain America has had a bunch of different looks that have shifted slightly over time. Each costume fits in nicely with what needs to be accomplished in that film. The Avengers had a very superhero-esque look, while he appeared more ready for war in The First Avenger.

It wasn’t until Age of Ultron, however, that fans got to see a combination of the two. This movie was dark, and Captain America’s rugged look fit the tone well. He appeared equally ready to lead, as well as fight, and it would have trickle-down effects for his overall look moving forward. 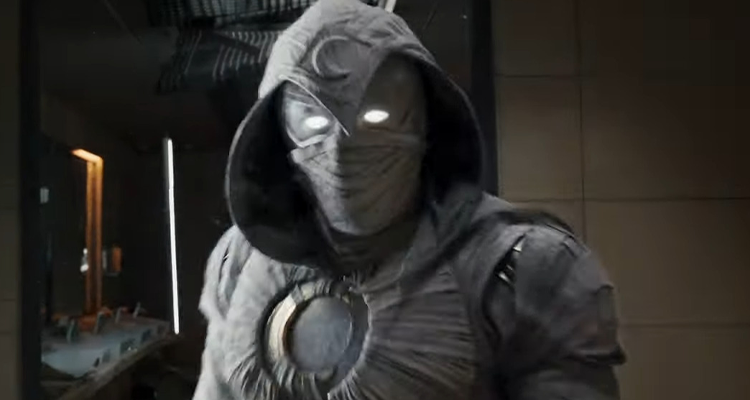 Fans were eagerly awaiting to see how Moon Knight would look on screen. Often criticized as a Batman rip off, it was obvious that Moon Knight‘s creators wanted to do something completely different for the character. Fans got to see just how different when a picture of him leaked online.

There was some criticism of the suit in that it appeared like a departure from the character’s classic look, but it was an equal combination of practical material and CGI that ended up creating this ancient Egyptian-influenced design. It might not have been what fans were expecting, but the creativity and challenge should be applauded. 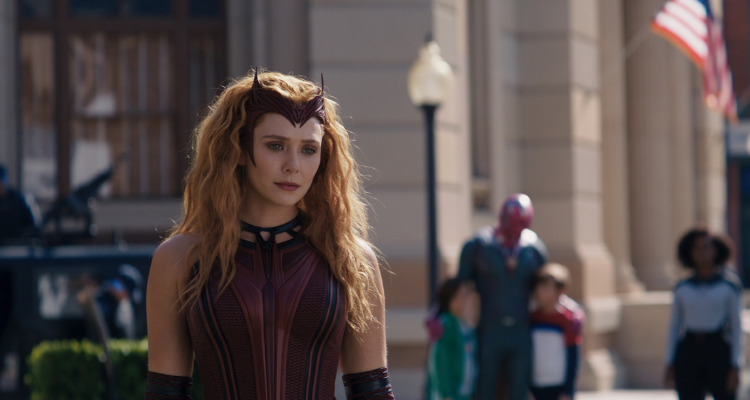 Unlike most MCU heroes, Wanda Maximoff had an entire arc before she donned her superhero moniker. Once she did though, the Scarlet Witch was revealed in a very awesome and unique costume that harkened back to the pages of the comic books in many ways.

However, from the beginning, it was obvious that Wanda was never going to have a completely comic-accurate costume. This was even joked about in an episode of her TV show. However, once she fully embraced becoming the Scarlet Witch, the costume she wore completely blew away every other outfit she had worn before. 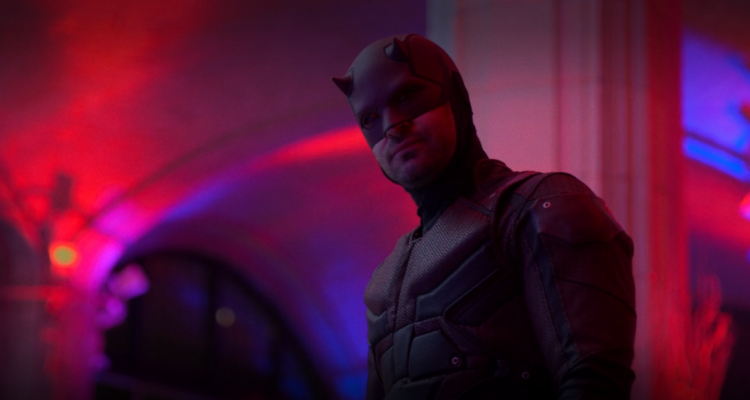 A lot of fans criticized the very first Daredevil movie, but there was a lot of thought put into that costume. The leather was seen as a way to provide Matt Murdock with a suit that could handle combat. However, this idea was expanded upon in his Netflix show.

At this point, the debate over whether or not the original shows are even part of the MCU seems to have been settled, but granted how Daredevil looks, it should get a pass for this list. The costume is such an important part of the character that they devoted an entire season building up to it, and when he was finally revealed, Daredevil looked exactly like a real-life version of the character.