In the late 1990s, Digimon: Digital Monsters was introduced to a worldwide audience and became a smash hit almost overnight. In the course of 25 years, Digimon has given birth to several movies, video games, manga, card games, and of course, anime television series.The franchise has seen its highs, and it has definitely seen its lows over the course of 25 years, but despite the pitfalls, Digimon is still kicking strong today. It’s time to rank the worst and best Digimon television series from the Fuji TV era. 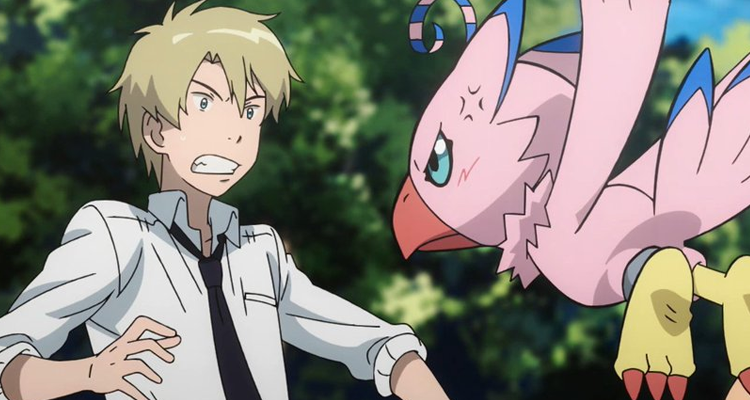 Because we are focusing on Fuji, Digimon Xros Wars and App Monsters will not be included (note: If I did include them, it wouldn’t be high on the list). Going from worst to first, lets start down the list of Digimon television series to date. 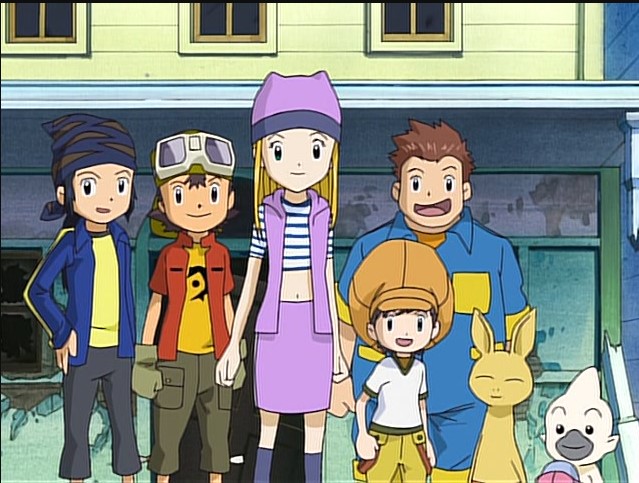 Let’s start off this list with by far the worst Digimon series to have ever existed, Digimon Frontier, which effectively killed the franchise for a number of years. Frontier was the first to introduce the idea of children being able to become ancient Digimon through the use of “Legendary Warriors.” This meant that the concept of “partner Digimon” was removed. Needless to say, this idea did not go over very well.

The series tried to recreate the same magic that they had during the Adventure saga, but the characters were simply bland imitations of previous ones. The series even wasted the appearance of Lucemon, one of the Seven Demon Lords (and few that have been presented in the Digimon franchise) which is a criminal offense in and of itself. Digimon Frontier is the TV series that the majority of fans have no problem forgetting. 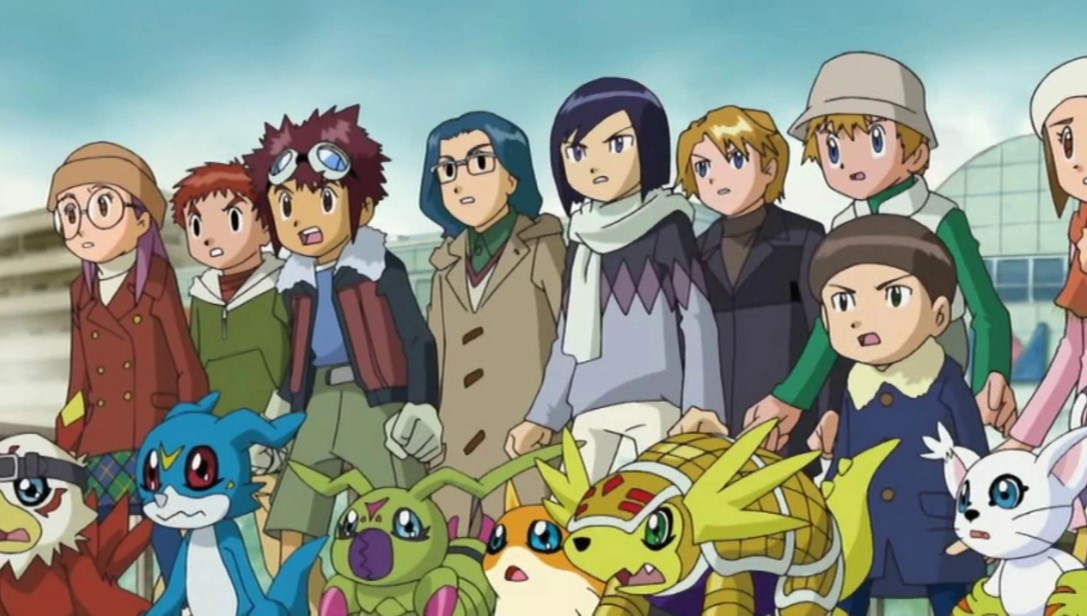 Digimon Adventure 02 had everything going for it as the direct sequel to a very popular Adventure series. All the original cast members returned, and the series had an opportunity to expand on things that they didn’t get to do in the first season. The problem is that Adventure 02 did none of that. If anything, 02 created more plot holes and unresolved storylines that to this day have not been resolved.

Adventure 02 brought on new characters that the fanbase largely did not care for. The 02 characters were so forgettable that even the franchise itself had ignored them over the course of the last 20 years. The ending was one of the worst and poorly thought out finishes in the history of the franchise, and left such a bad taste in fans’ mouths that they have spent over 20 years trying to fix their mistakes. Zero Two is the reason why so many fans didn’t give Tamers a chance until years later. 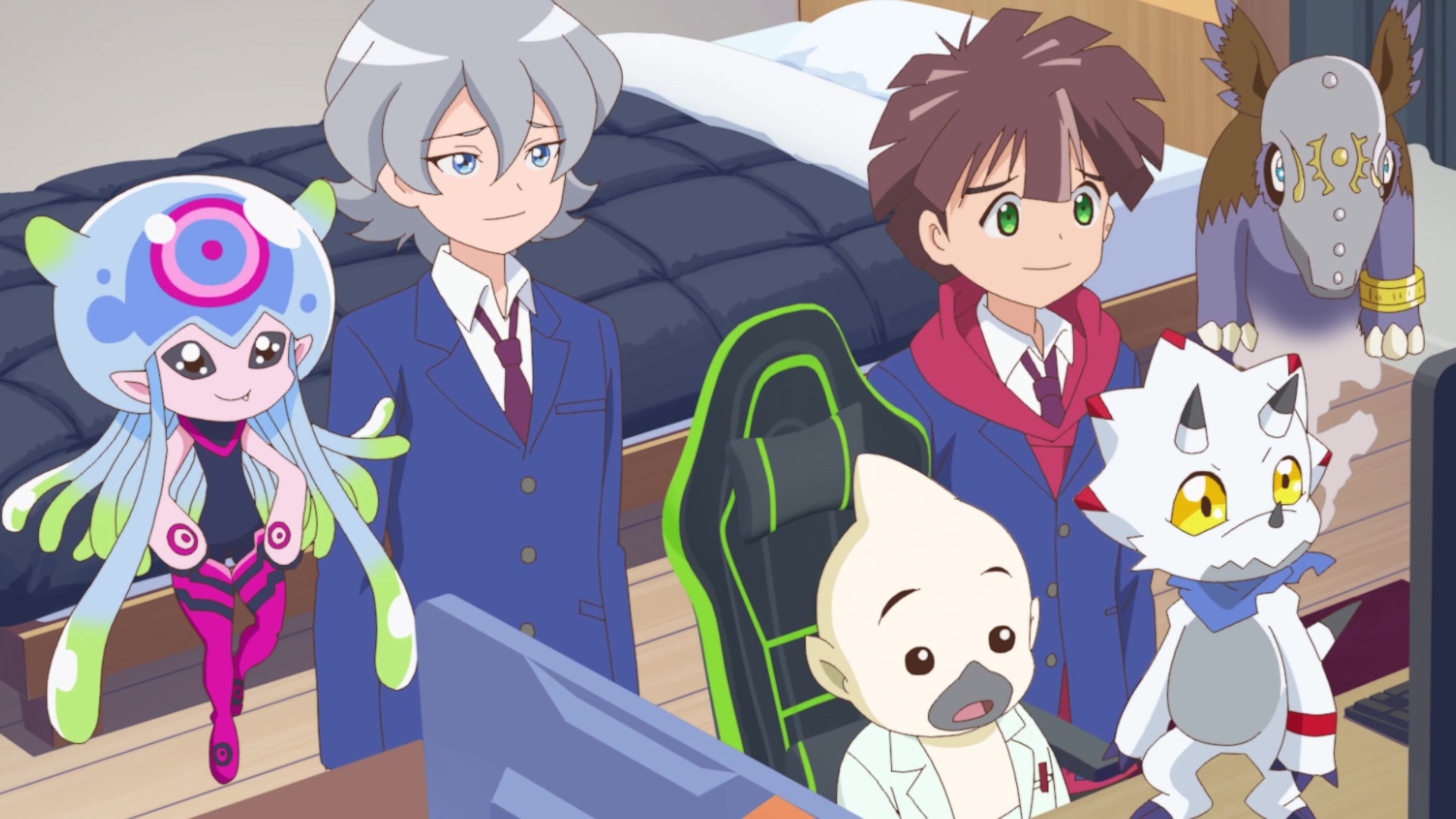 Fuji TV’s first Digimon series since 2007 is the only show on this list that is still ongoing. Digimon Ghost Game is the first series to be focused primarily on the horror aspect of the franchise. It’s certainly an interesting concept, utilizing modern-day technology and classic horror tropes in a Digimon environment. The primary flaw is that most of the episodes are fillers or one-offs.

While there are seeds of a bigger payoff down the line, it’s impossible to shake the feeling that you’re watching a show that doesn’t have an overall direction. Ghost Game focuses on a trio of characters, but they don’t have much of a personality to make them memorable. The series has a lot of ideas, but lacks execution. Ghost Game is an active series that has a lot of work to do to leave a true impression. 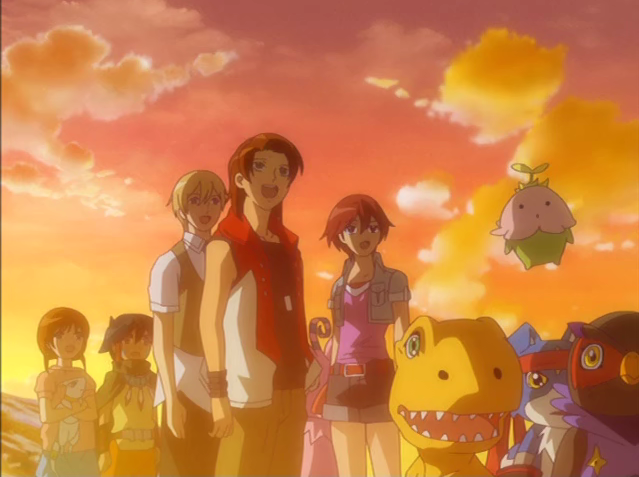 The dark horse of this list is a lesser-known series called Digimon Data Squad, aka Savers, a series that flew under the radar for many people because it came out years after the failure of Digimon Frontier. The series tries to revive the fanbase’s love of Digimon by combining the nostalgic elements of both Adventure and Tamers.

Digimon Savers refocused its audience on a teenage demographic, rather than young children. The characters are much stronger, and have defined personalities. To this day, Savers is the only series to explore the origin story of the Royal Knights, Digimon’s strongest collection of Heroes. It’s obvious that the creators used Savers in an attempt to connect with an older fanbase that had already left the franchise. 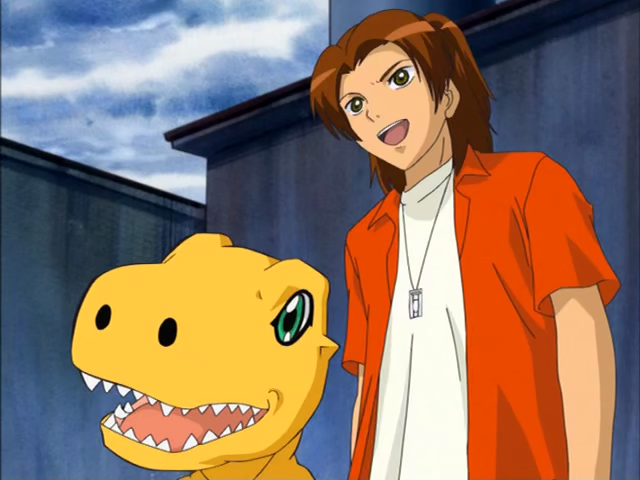 While the series had the style and maturity, it didn’t have the connection to the fanbase the creators wanted. However, in terms of quality, Digimon Savers is the most underrated standalone series in the history of the franchise. 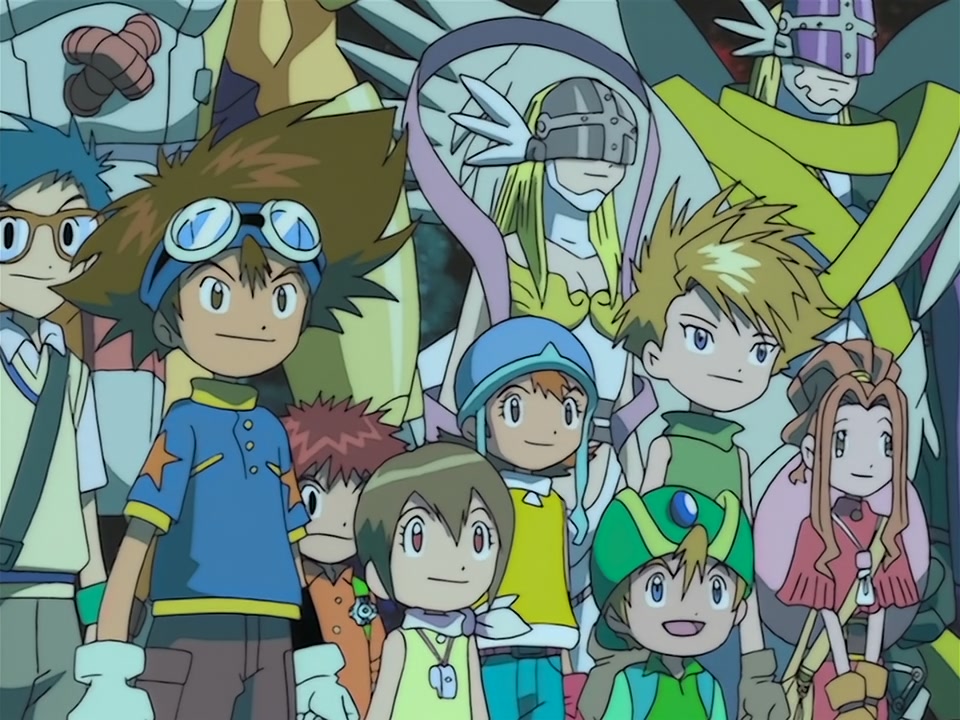 This is definitely going to upset some old-school Digimon fans, but Adventure is not the top series on this list. Digimon Adventure is the series that started the fandom of Digimon, and was everyone’s introduction to the lore of the digital world during the Fox Kids’ days. The original eight DigiDestined are still, to this day, the most famous group of characters in the series.

Adventure had a great sense for long-term storytelling, while managing to cap its filler episodes to a minimum. The presentation captivated audiences and drew them into a world of episodic storytelling, while its popularity brought on an overwhelming number of sequels and reboots over the years. 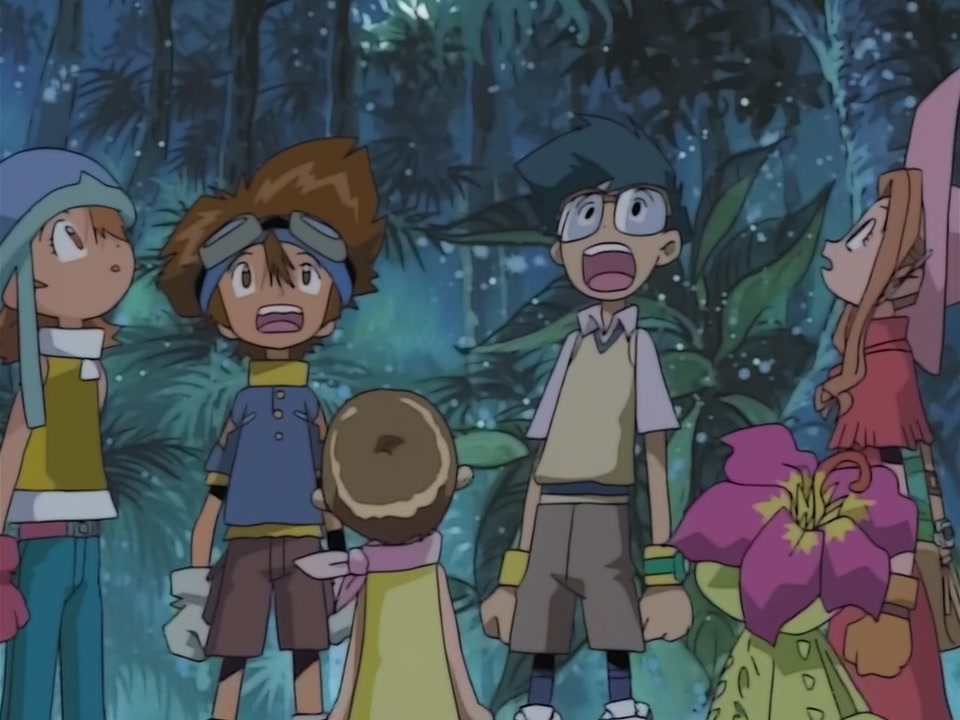 There is no denying the cultural impact that the original 54 episodes had during the turning point of the millennium. Adventure deserves its praise, but it also had its flaws, which were addressed and approved over 20 years later with the series reboot in 2020. 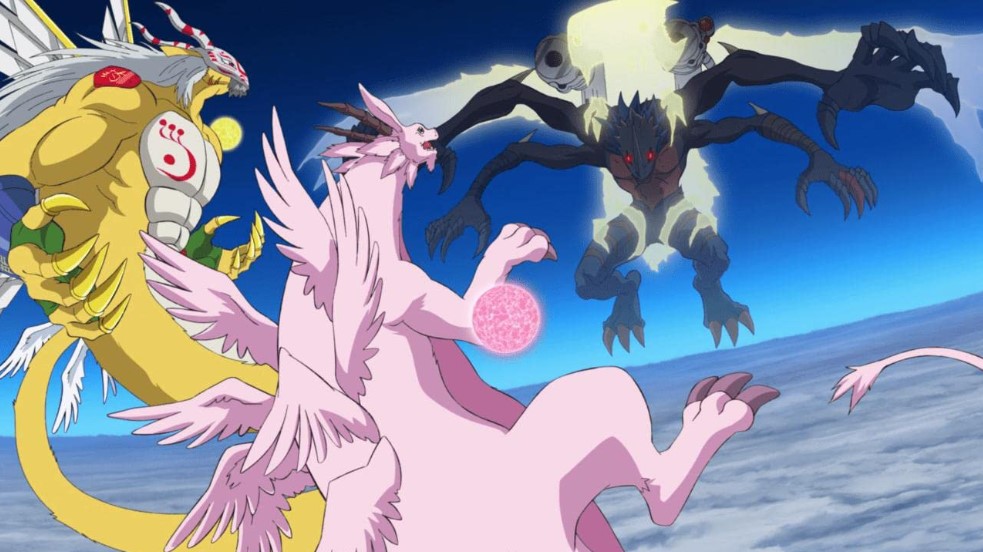 The most controversial pick is going to be Adventure 2020 in the number two spot. What makes 2020 better than the original? After numerous failed attempts to rehash the magic that was created during the original Adventure saga – namely Digimon Tri – Digimon 2020 allowed the franchise to start from scratch and create a brand new origin story to a known tale.

With the improved animation style being a given after 20 years, 2020 sets a much different tone than the original Adventure, which was primarily focused on children. The majority of Adventure’s convoluted story elements were cleaned up, along with establishing character progressions for everyone not named Tai and Matt. 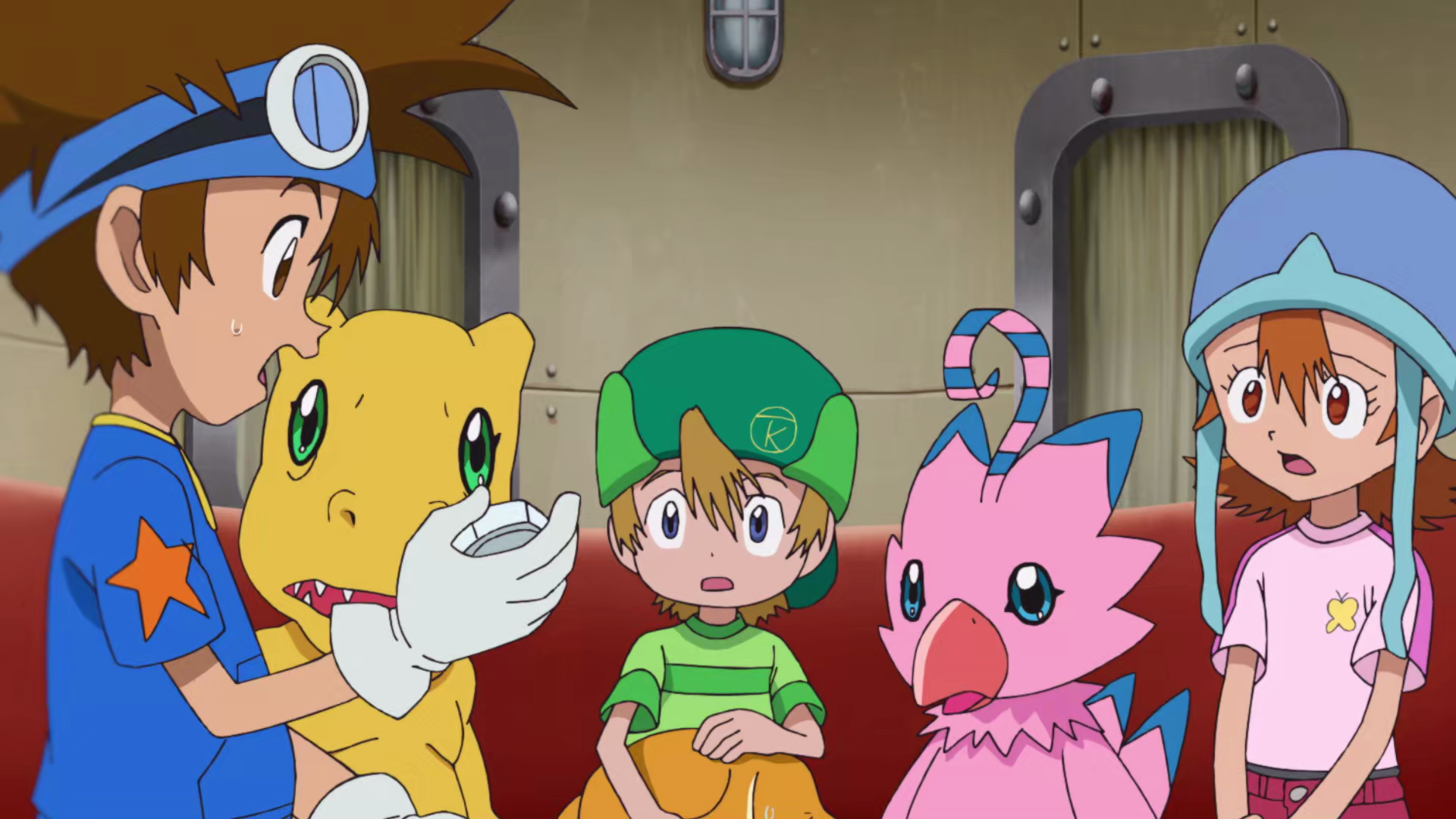 Finer details such as the scale of the Digimon, the magnitude of their battles, and the connection between Digimon and the partners were massive improvements from the OG series. Digimon Adventure 2020 succeeds where sequels failed, it actually created rather than rehashed.

RELATED: Digimon Survive Gets Delayed To 2022 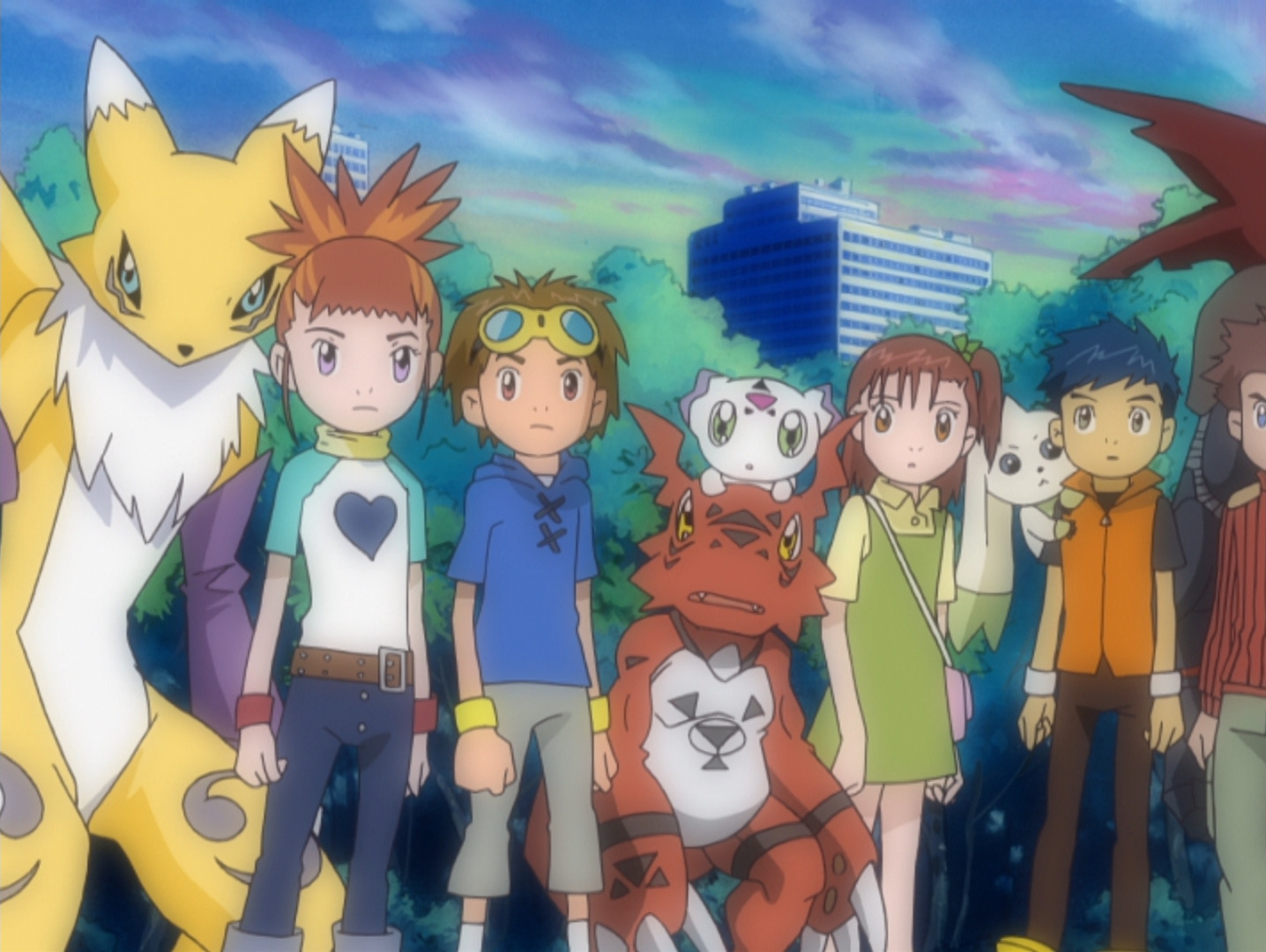 It may have taken people a while to appreciate the greatness that was Digimon Tamers, but there is a reason why it’s why I’m certifying it number one on this list. The show had the impossible task of setting up a new story away from the Adventure saga. Despite this, it is remembered for being the best series thanks to storytelling, character development, and its mature tone that hasn’t been seen since.

Tamers’ storytelling was well before its time, tackling issues such as depression and grief in ways that its audience simply wasn’t mature enough to truly appreciate, until time progressed. Digimon has tried to recreate the formula of a trio, rather than a team, but no trio to this date has matched up to the dynamic that Takato, Rika, and Henry established. 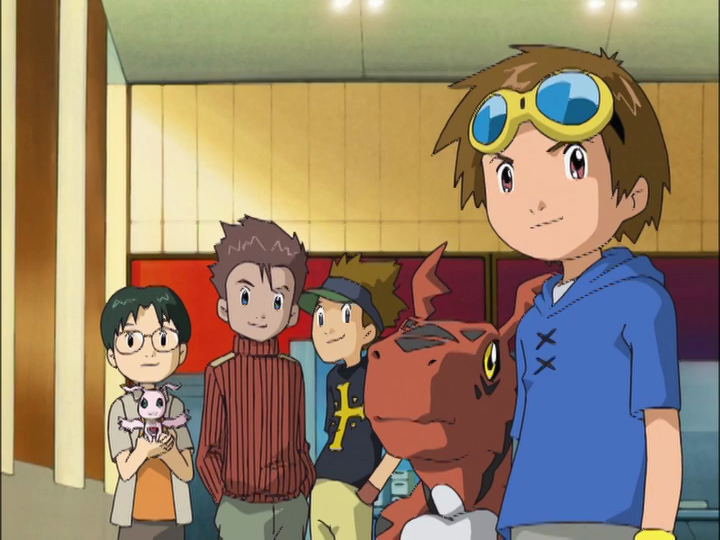 Digimon Tamers is one of the few series that truly doesn’t need a sequel, due to the fact they got so much right the first time around. If you’re new to the world of Digimon, you can’t go wrong starting with Tamers and working your way back, because nothing could top the flag bearer of the series.

NEXT:  Digimon Announces The 10 Most Popular Digimon!