It seems Disney may finally be entering the anime streaming wars, as a recent set of leaks suggests that the House of Mouse has acquired the streaming rights to one of, if not the most anticipated series of 2022 – Bleach: Thousand-Year Blood War. 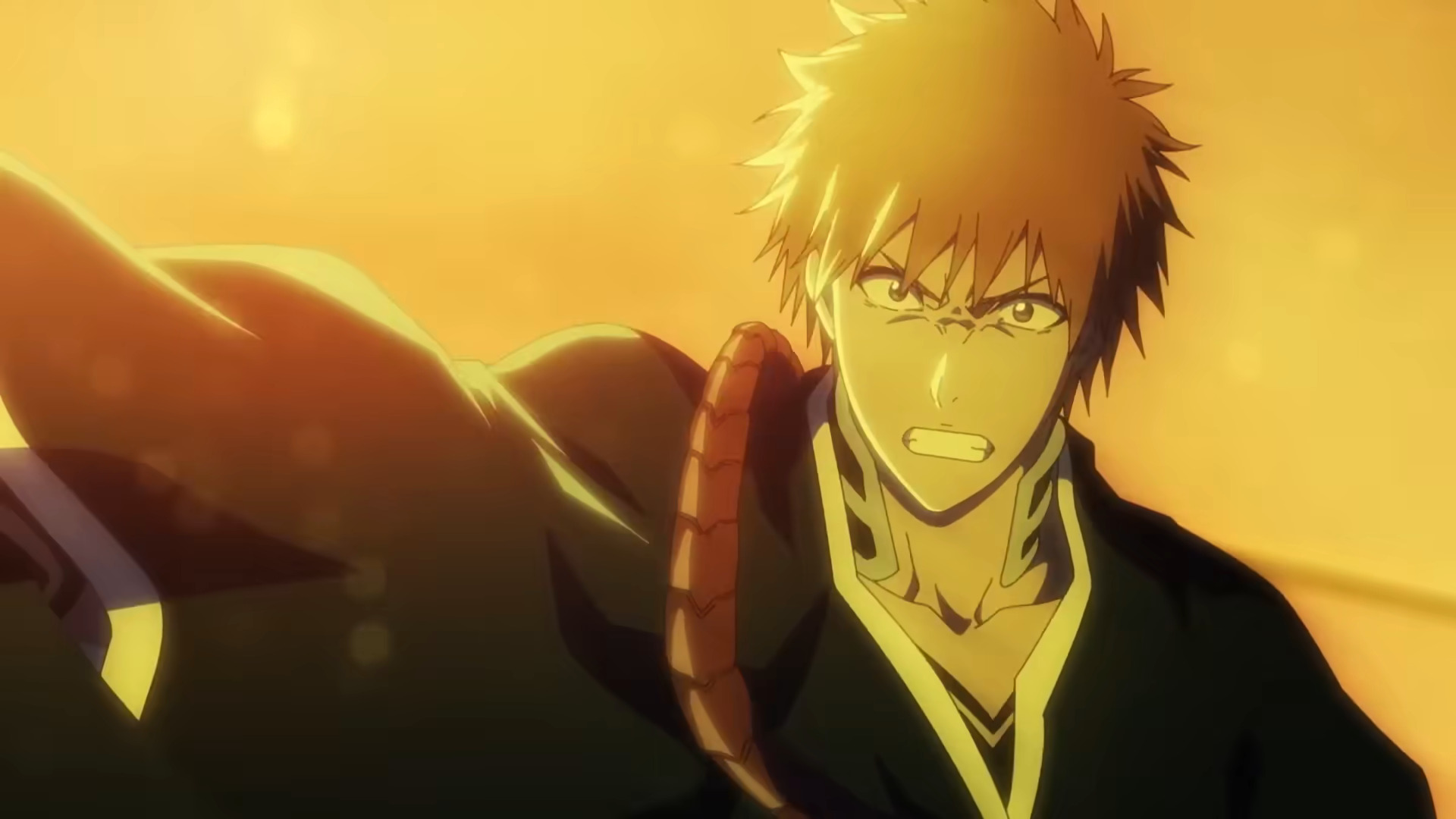 Word of Disney’s potential interest in Bleach was first heard on May 29th when renowned series YouTuber Jaymes Hanson took to his channel to inform his followers that “for the past few months, as other sources have been telling me, there has been a bit of a bidding war [for Thousand-Year Blood War] between Crunchyroll and Disney Plus.”

“Bleach is a very anticipated show,” said Hanson of the situation. “Disney and Crunchyroll know this to some extent, but Bleach has an extremely high price tag on it – and for the right reasons too.”

At the time, he then speculated, “because of this, [the fact of the matter is that] Disney has money and Crunchyroll just simply do not – and specially with all the money I imagine Crunchyroll has been putting into the mass amounts of licensing for this fall season” – in particular Chainsaw Man. 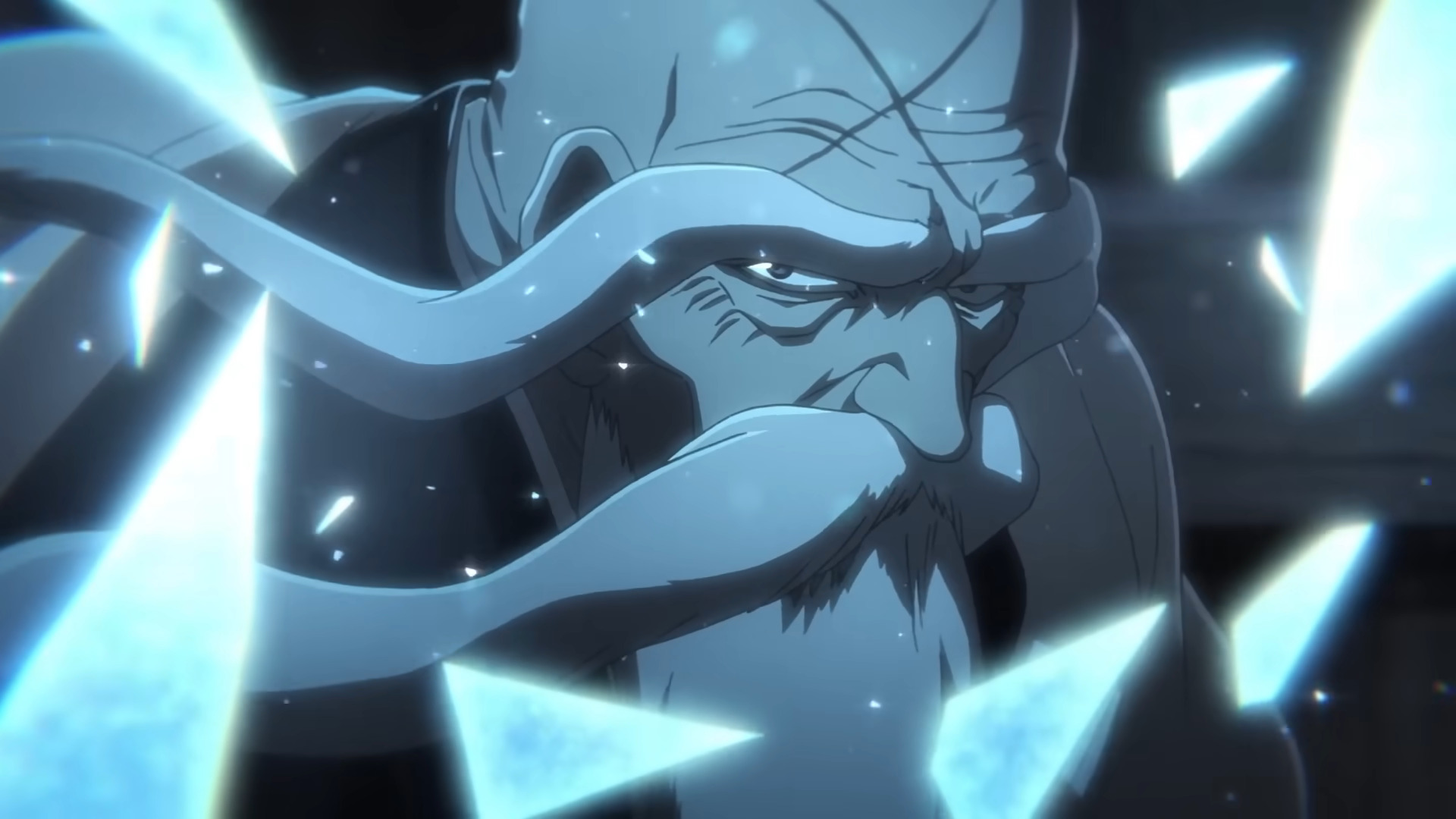 When the Bleach: Thousand-Year Blood War anime was announced at Jump Festa 2022, Viz Media revealed they acquired the exclusive worldwide rights (excluding Asia) for the series.

The exclusive acquisition included the rights for video on demand, home video, electronic sell-through, and television releases of the upcoming anime, as well as all related merchandising. 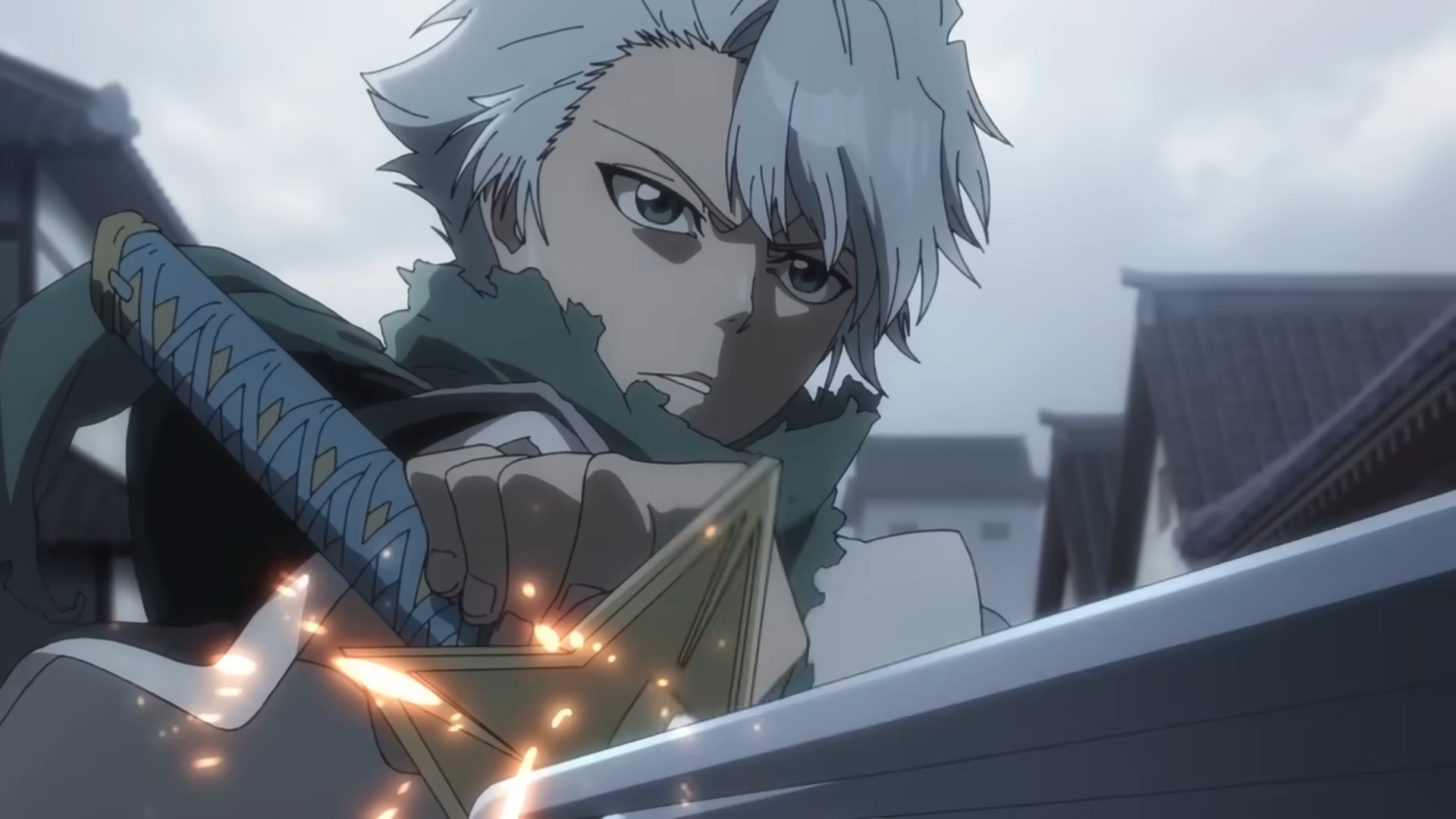 Though little was heard of the bidding war in the months in-between, July saw Hanson share a document from licensing news source License Global which listed Jujutsu Kaisen, My Hero Academia, Attack on Titan, Junji Ito Collection, My Hero Academia, Spy x Family and Chainsaw Man as “the properties driving growth at Crunchyroll” and predict, “I think is safe to PRESUME that Bleach won’t be airing on CR.”

“The emphasis on them bagging on Chainsaw Man is either confirmation or straight up arrogant/ignorant,” he opined. “If this is true. Expect a reaction in a pissed off way.” 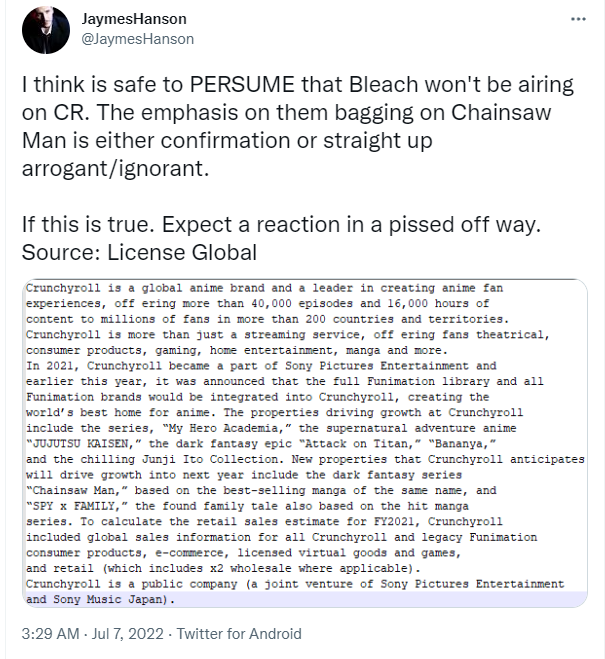 Then, on August 12th, Hanson uploaded a new video announcing that “they won. Disney won the rights to Bleach.”

Noting that “nothing is going to be affected in the Japanese market because this is strictly on the international front”, the YouTuber explained that the reason for this bidding war was the fact that “Viz doesn’t have an online service,” and thus needs to sublicense their properties to various partnered streaming services such as Disney Plus, Crunchyroll, Netflix,  and Amazon Prime.

Not only did they secure the rights to the upcoming sequel series, but as specified by Hanson, Disney has also “bought the rights to all of Bleach‘s catalog.”

Regarding the potential for the series to be simulcast, Hanson clarified that “it depends on the licensor – in this case Viz Media,” but also asserted that “if Viz Media fails to include conditions for same day simulcasting in their contract with Disney, it will send a message to Bleach fans.” 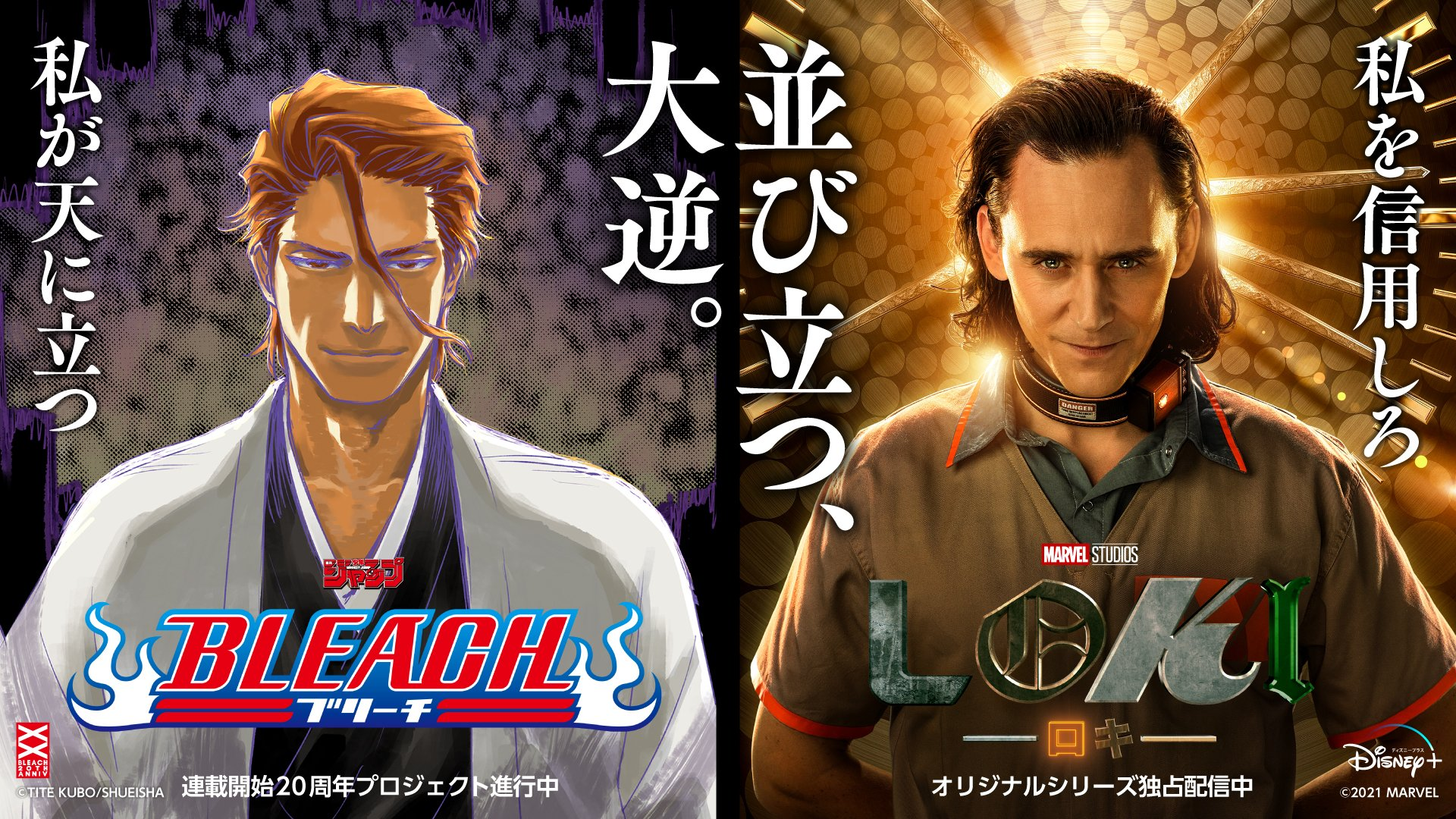 In addition to Hanson’s sources, further hints that Disney has pulled out the win for the Bleach streaming license were seen at the recent Crunchyroll Expo.

There, Crunchyroll went all-in on MAPPA productions, as seen in the streaming service’s hosting of both the premiere of the Blue Lock anime and a Chainsaw Man panel featuring studio CEO Manabu Otsuka and producer Makoto Kimura, as well as their upcoming streaming offerings including Mob Psycho 100, My Hero Academia, and Spy x Family – the latter albeit only featuring the series’ English-language voice actors. 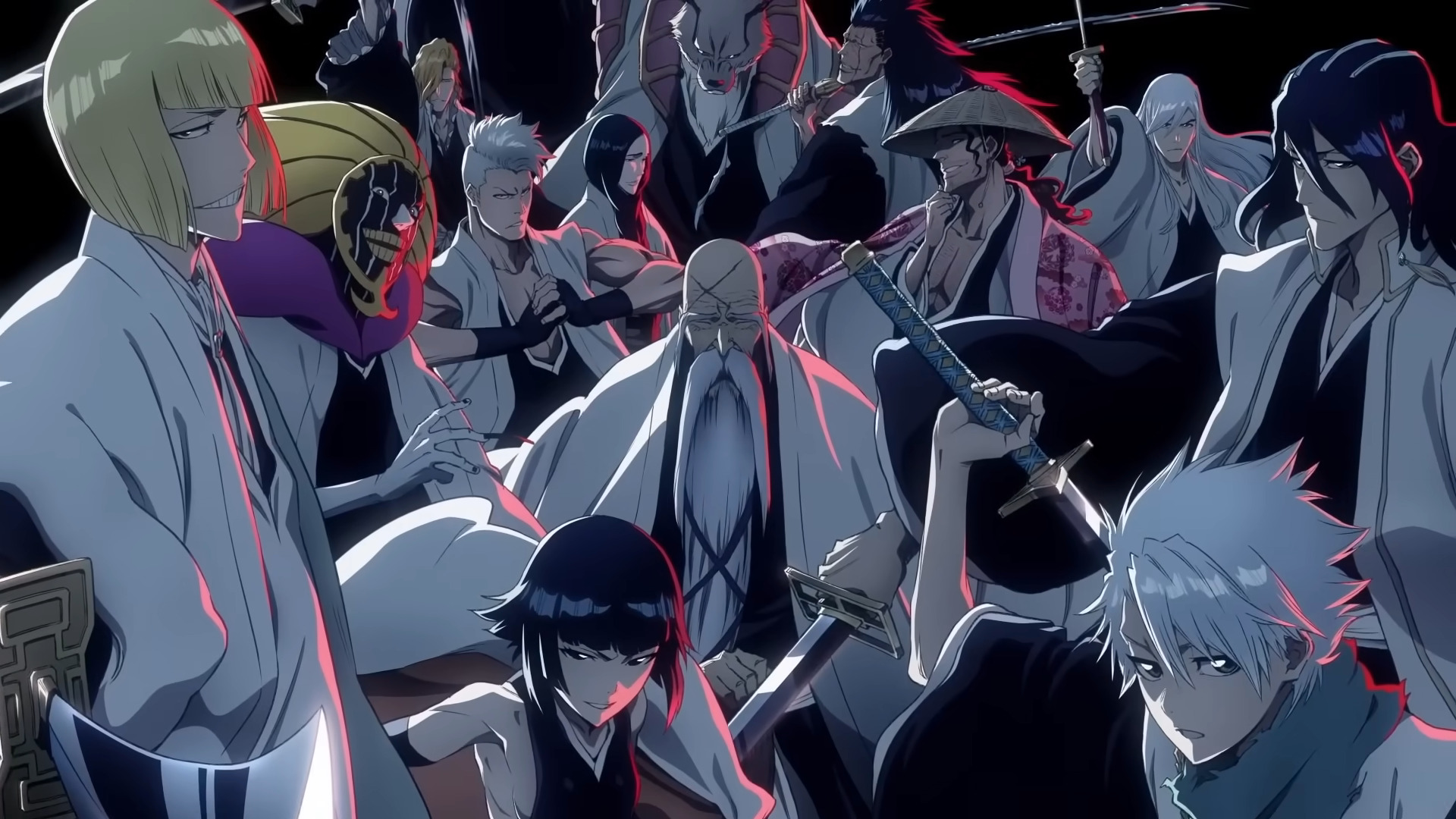 Meanwhile, perhaps most tellingly of the entire situation, the Expo featured no panels for Bleach.

Of all the anime for Crunchyroll to be hesitant and underestimate it’s very bizarre for them not to invest in Bleach Thousand Year Blood War.  Considering Crunchyroll would not be where it is today without Bleach, it is a mystery why they would hesitant on the property. 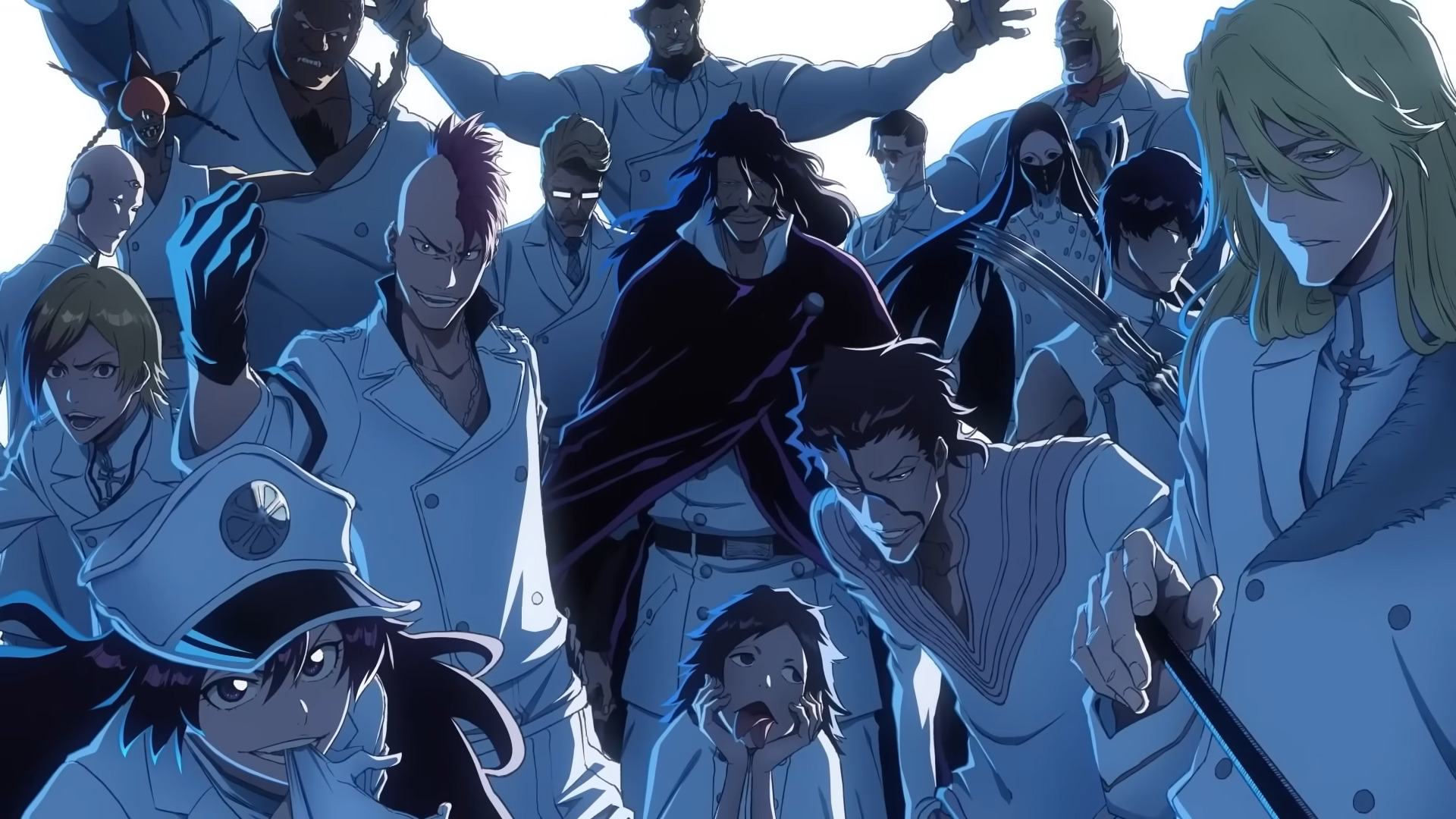 Making this leaked news even more probable  is the fact that though the Bleach: Thousand-Year Blood War anime is slated for an October premiere, there has been not a peep from either Crunchyroll or Viz Media regarding its streaming plans.

Considering that the upcoming Bleach sequel series is one of the most highly-anticipated anime of the year and that Crunchyroll would not be where it was today without the viewership granted by their hosting of the original series, should Crunchyroll actually have the license, this lack of movement would be nothing short of bizarre. 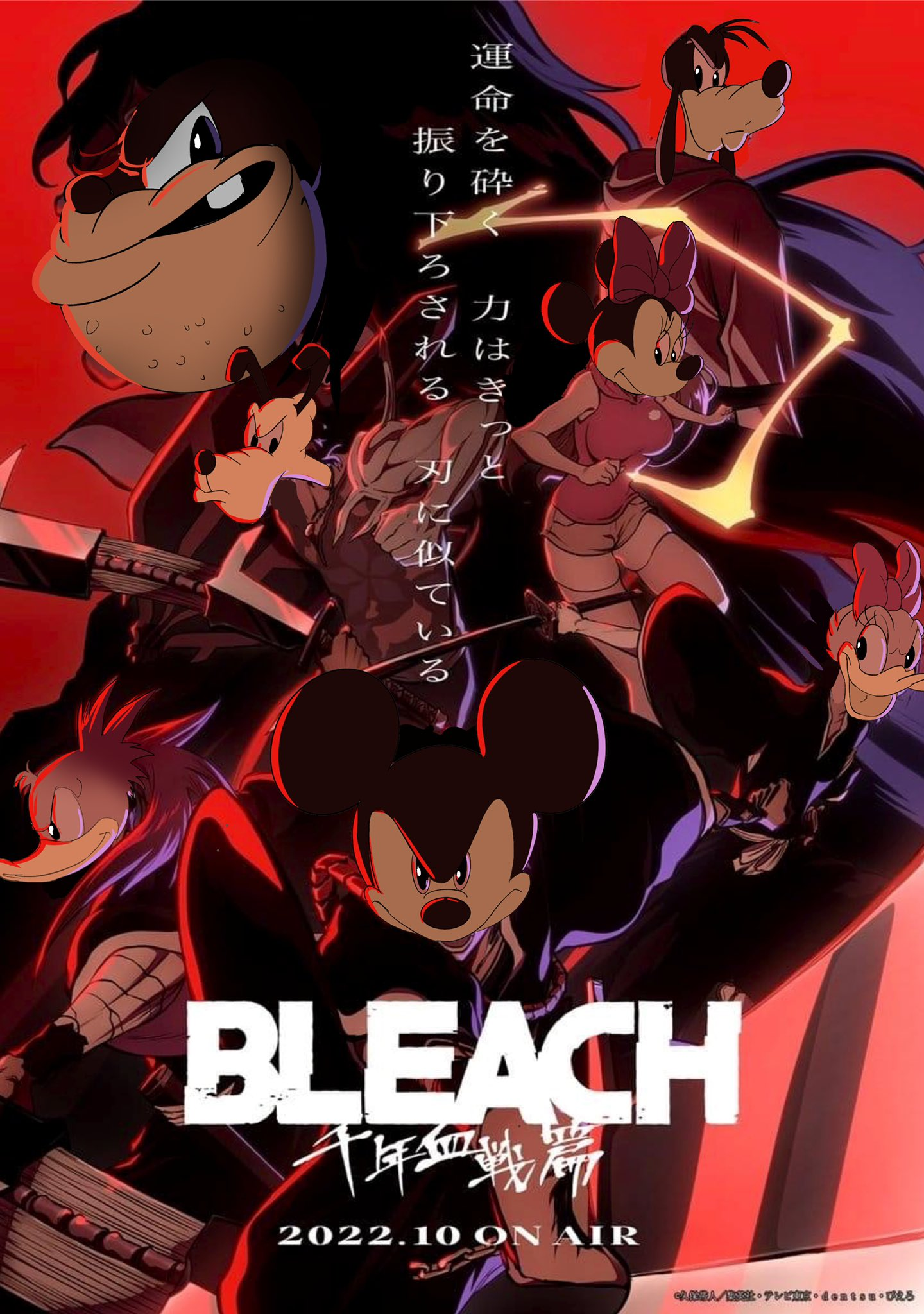 As it stands, it’s more than likely that this rumor will be either confirmed or denied next month at either the D23 Expo or the Aniplex Online festival.