While most of the Batgirl’s cast and crew have responded to its surprise cancellation with begrudging – or at worst frustrated – acceptance, an anonymous actor who had a bit part in the film has chosen to take a different route and allegedly voice their opinion that Warner Bros. Discovery CEO David Zaslav is nothing short of an “imbecile” for making the decision to ground the Dominoed Daredoll’s solo outing. 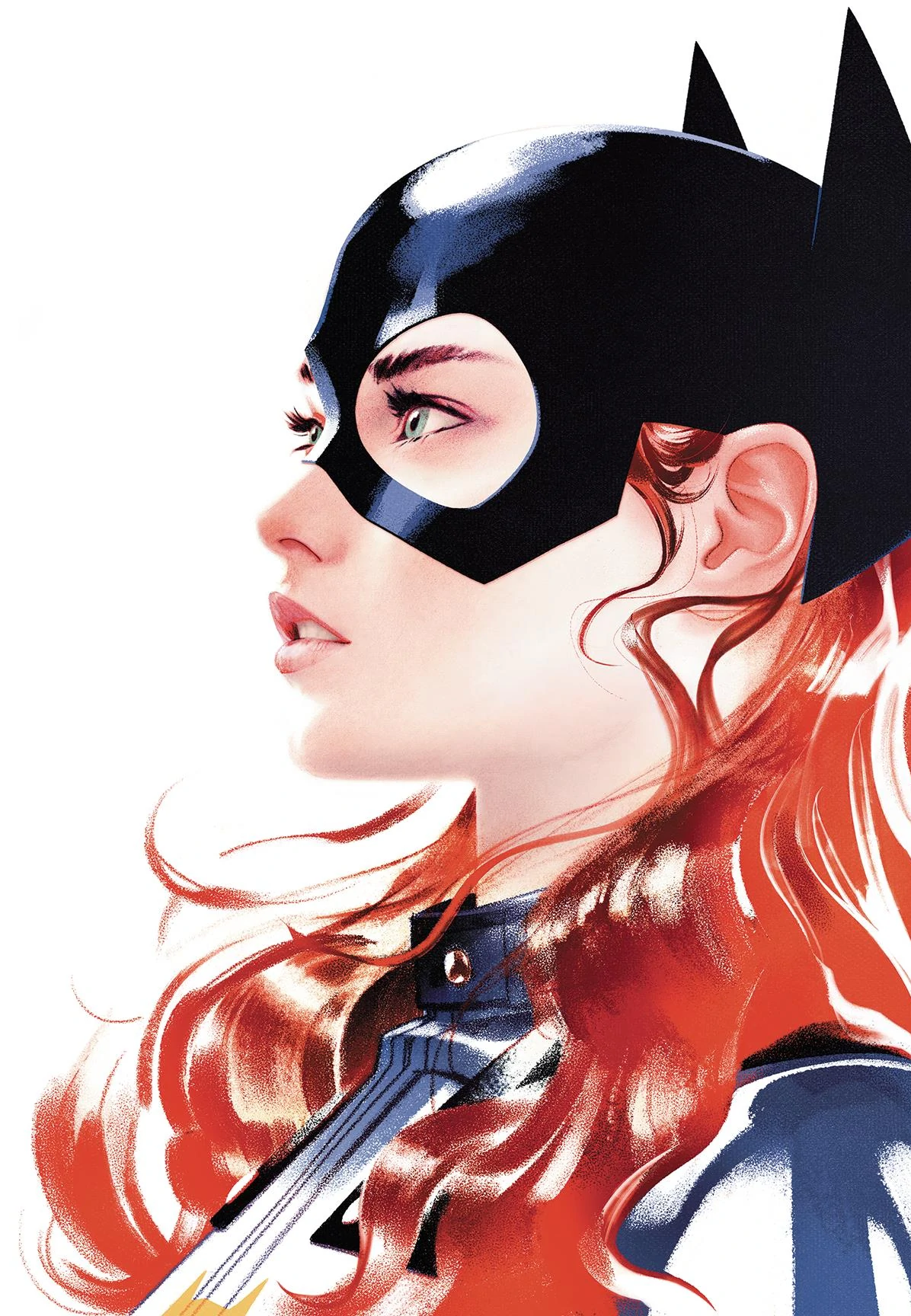 Responding to an August 6th column on the Batgirl debacle by IndieWire’s Eric Kohn – wherein he acknowledged that while the decision to scrap the film may have been somewhat unfair to its cast and crew, “filmmakers should view all studio experiments with caution,” – an actor who reached out on the condition of anonymity informed the outlet’s executive editor and VP that they had “felt a considerable amount of comfort (and sincere sadness) reading your excellent article and the examination of this whole nightmare.”

“The multiple streaming avenues and their vague guarantees appear anything but secure,” they added. 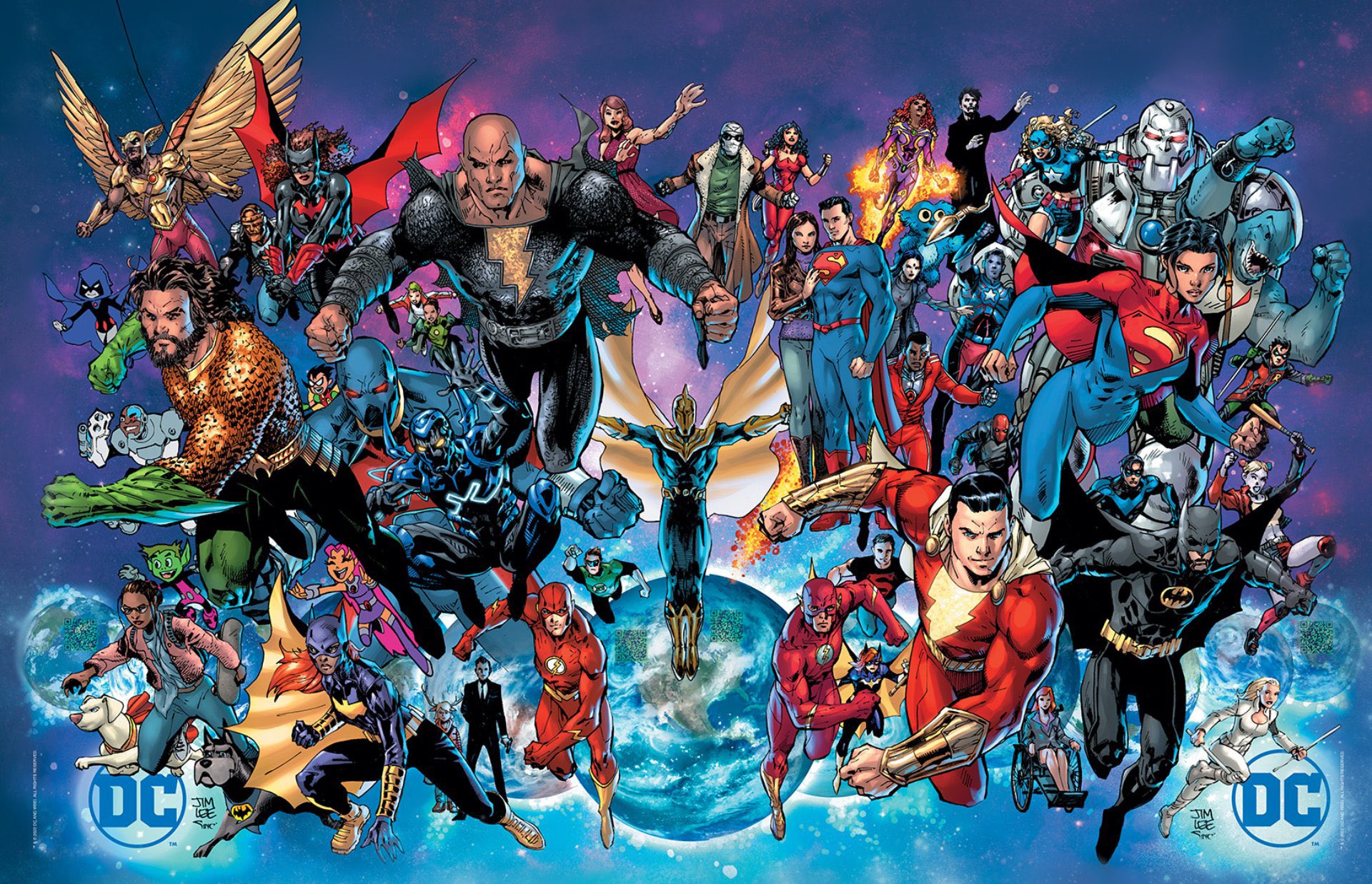 To this end, the actor asserted, “I am very offended by what happened and feel terrible for the directors and Leslie Grace, who were all wonderful to work with, as well as all of the technicians. It was an enormous, rewarding challenge to make this movie during Covid, and during the cold weather in Glasgow.”

“None of these things matter to an imbecile like [Zaslav],” they concluded. “His cowardice is breathtaking. I am glad I got to participate and I wish the best for all those involved — except the suits at Warner Brothers. But they all get replaced sooner than later.” 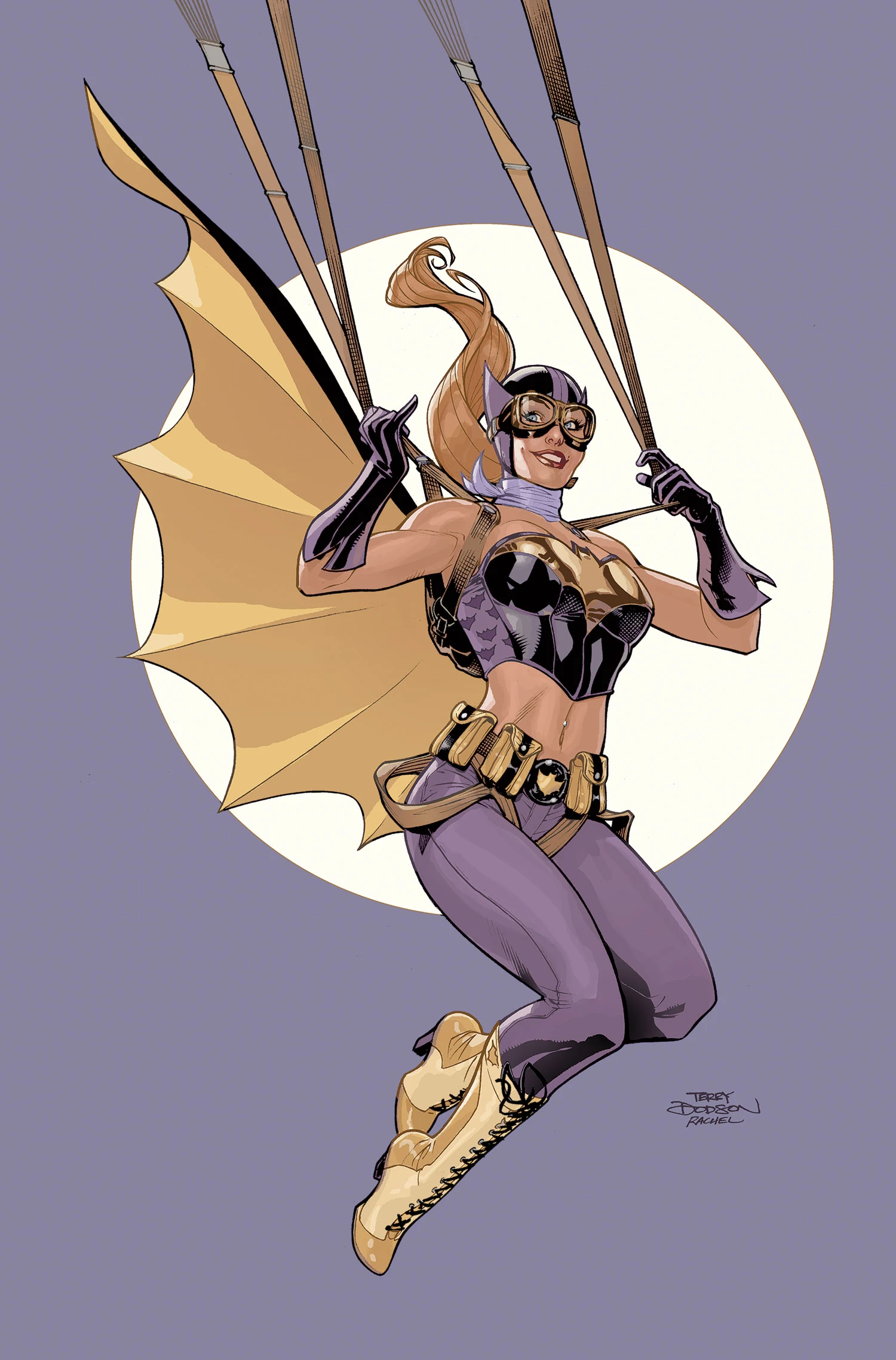 Originally developed as an HBO Max original movie before being promoted to a full-fledged theatrical release, the Leslie Grace-led DC film was shelved by WBD earlier this month out of fears, according to a supposed insider source who spoke to the New York Post, that it was so “unspeakably” bad that it would do “irredeemable” damage to the DC brand. 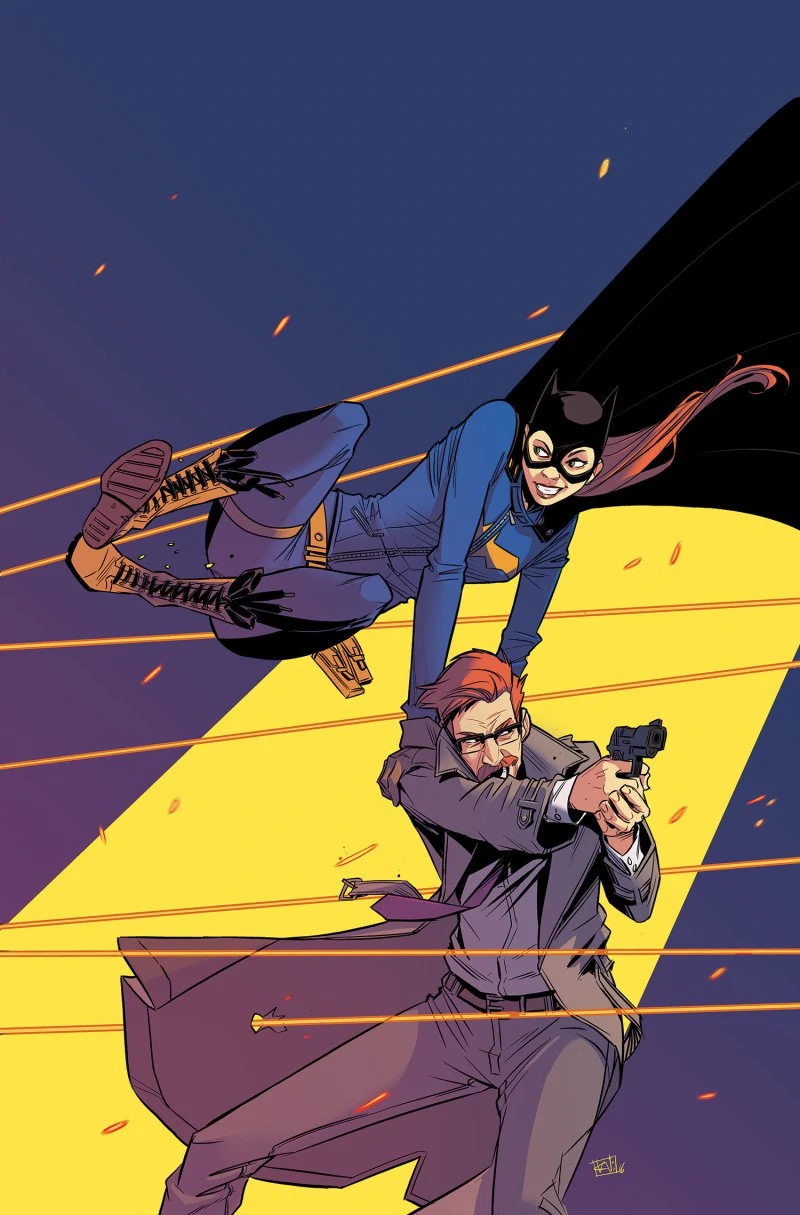 This anonymous actor is not the only notable individual to have slammed Batgirl’s cancellation.

During a recent episode of his YouTube show Hollywood Babble-On, Masters of the Universe: Revelations showrunner Kevin Smith chastised Zaslav for taking such action against a film with a diverse lead. 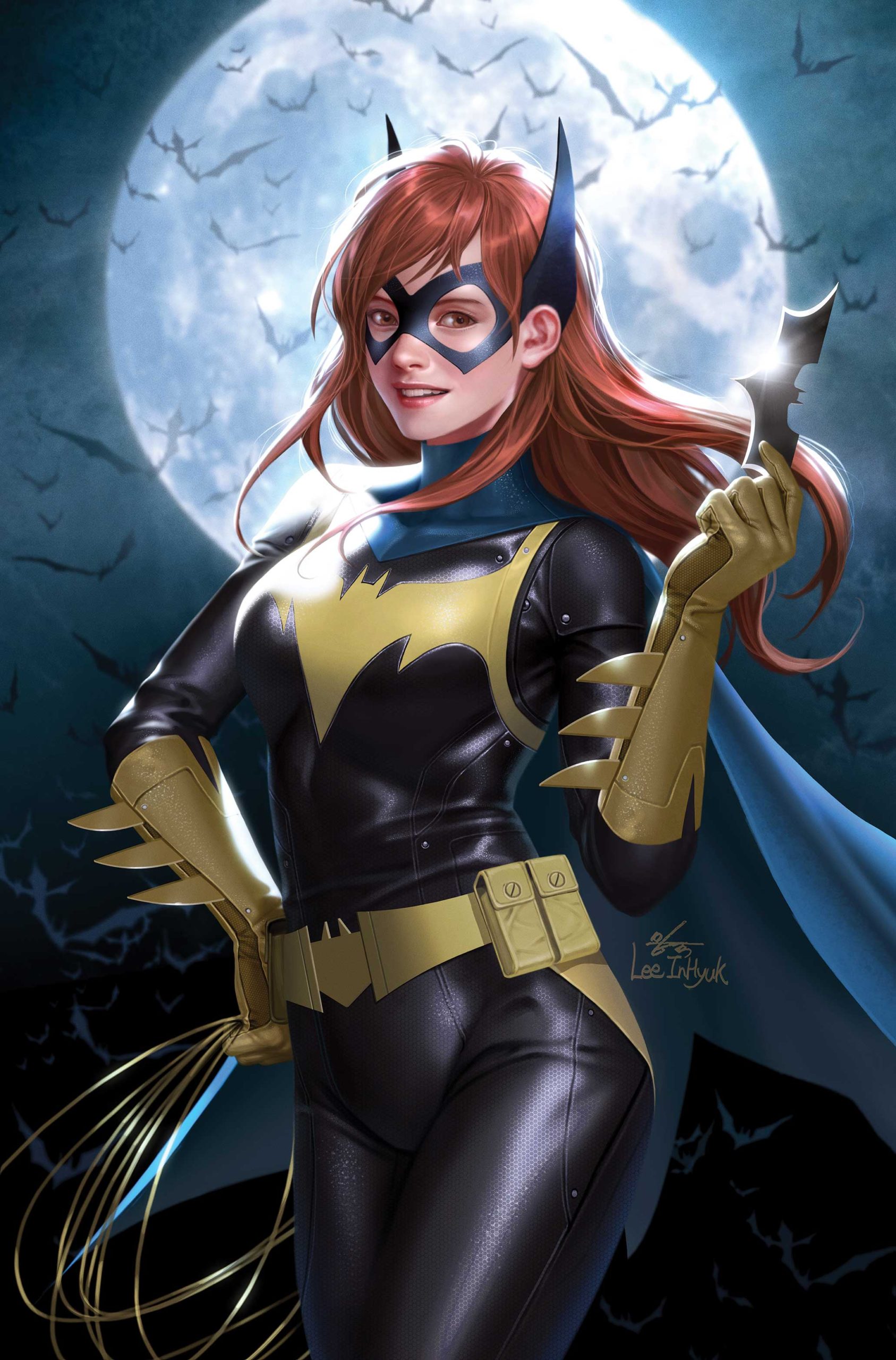 “It’s an incredibly bad look to cancel the Latina Batgirl movie,” he said. “I don’t give a s—t if the movie was absolute f—king dogs—t. I guarantee you that it wasn’t.”