Though the universe shaking event has only been addressed in at best three of the Marvel Cinematic Universe’s post-Avengers: Endgame projects and is set to serve as the backbone of the upcoming Ant-Man and the Wasp: Quantumania’s plot, She-Hulk: Attorney at Law head writer Jessica Gao has revealed that the Disney Plus series declines to even mention ‘The Blip’ because she believes that audiences “have already moved on” from the topic. 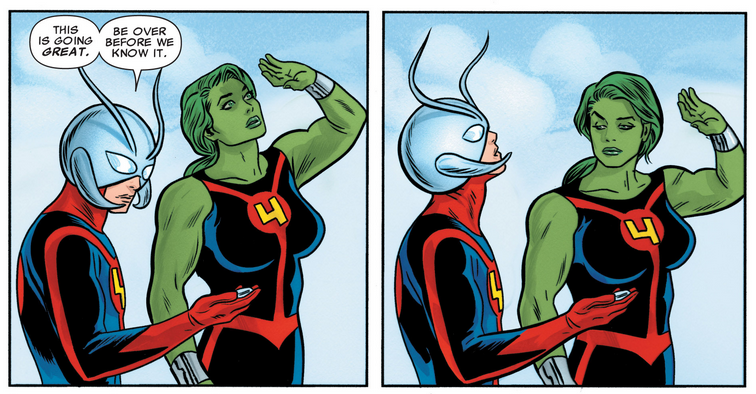 Gao spoke to the decision for She-Hulk to angle away from the heroic act of and the subsequent fall out from the Nano-Gauntlet-enabled snap performed by Jennifer Walters’ cousins at the end of the Avengers’ last outing during a recent interview with Lifehacker Australia.

Broaching the topic during a discussion of the show’s place in the MCU’s overall timeline, the writer explained that while the show does take place after Avengers: Endgame – as evidenced by the appearance of Bruce’s mangled arm in its first episode – its writers room made a “conscious and specific decision” to avoid lingering on the The Blip because, simply put, real-world audiences were ‘over’ the topic.

However, the facts don’t support either of Gao’s two claims.

In reality, though it’s been referenced in a number of post-Endgame MCU projects, The Blip has only received notable attention in three of them.

These include Spider-Man: Far From Home, which explored how the event affected general society, The Falcon and The Winter Soldier, which attempted (albeit extremely poorly) to address the logistical and political ramifications of the mass return of half of humanity, and WandaVision, which used the character of Monica Rambeau to discuss its effects on individuals.

With all of these projects only mentioning the event in passing, fans are both grappling with a number of questions relating to how it works – for example, did the Hulk bring back people who died indirectly due to the Snap, such as plane passengers whose pilots may have been dusted? – and curious to see the ‘on the ground’ effects the entire saga had on the planet and its populace. 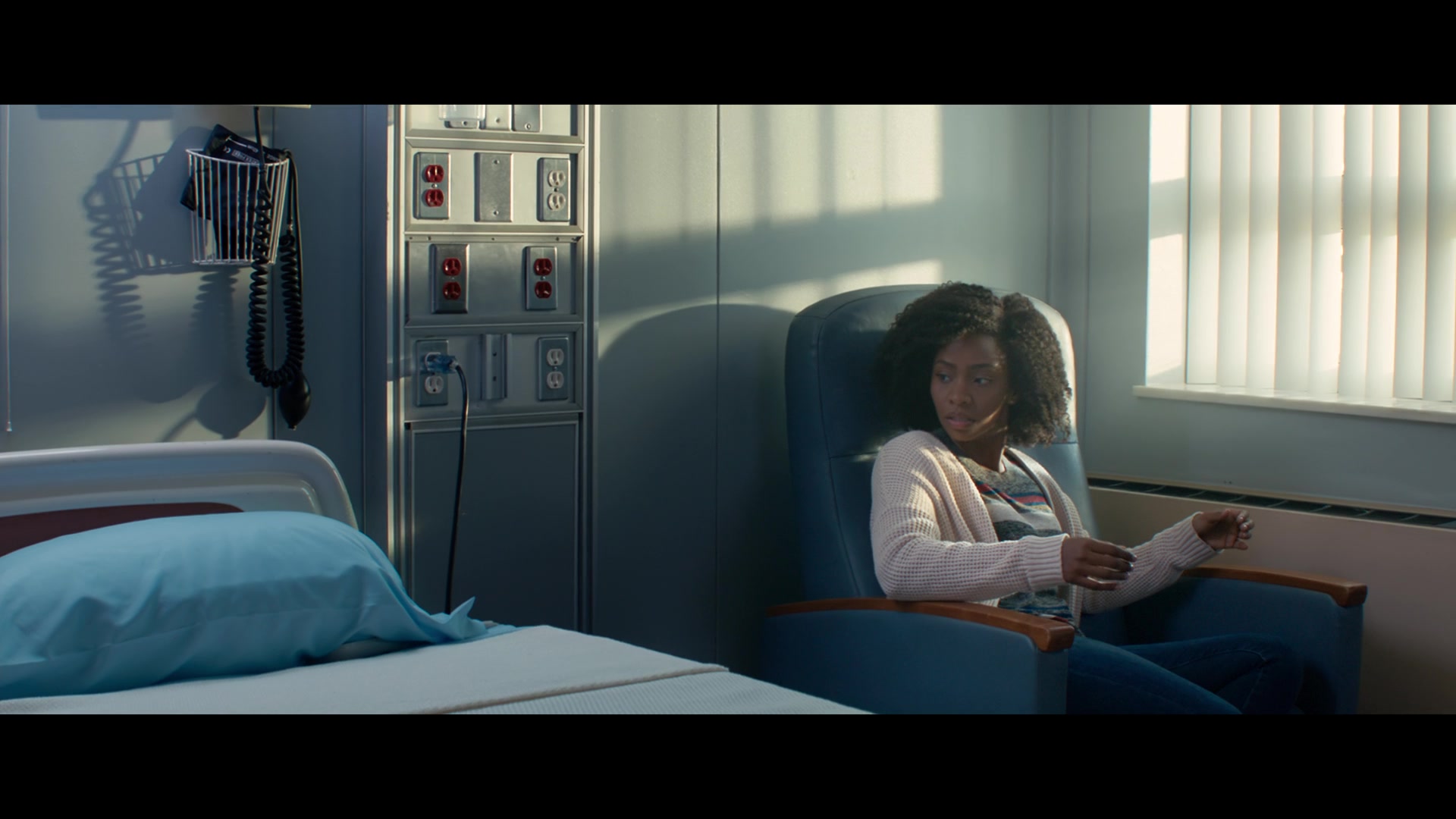 Further, while some fans may be content to move on from examining The Blip and its aftereffects on the MCU, not even Marvel Studios themselves consider the subject old hat.

As explained by Ant-Man and the Wasp Quantumania director Peyton Reed to Entertainment Weekly at this year’s San Diego Comic-Con, the plot of Scott Lang’s third headline outing will explicitly deal with the fact that “ [his daughter] Cassie is now 18 years old and maybe Scott doesn’t quite know how to relate to her as an adult because he lost those five years because of the events of Endgame.”

“Cassie is different,” said Cassie Lang actress Kathryn Newton during the same interview. We’ve seen her five years later. She hasn’t seen her dad in a while. She’s a little more grown-up. He’s kind of just a mess.”

“She doesn’t know much,” she added. “She’s just like me. She’s messing up all the time. She loves her dad. She does, she doesn’t admit it but she does, and I think that’s at the heart of it and I hope people can feel that.” 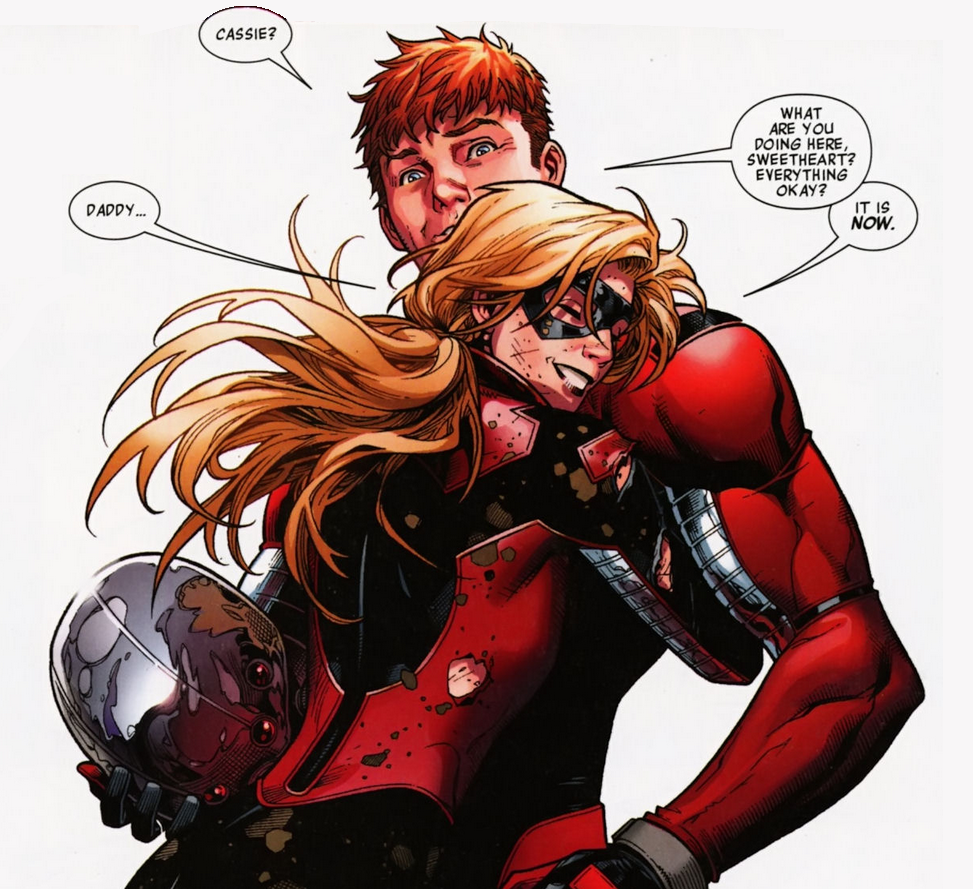 She-Hulk: Attorney at Law is now streaming on Disney Plus.

NEXT: ‘She-Hulk’ Reveals Bruce Banner Recovered From Avengers: Endgame Snap Thanks To Cousin Being The “Better” Hulk