It seems that despite its best efforts, not even Japan is safe from the threat of censorship, as a local prefecture was recently able to sway Amazon Japan into dropping the ban hammer on two books related to Riichiro Inagaki and Boichi’s best-selling manga, Dr. Stone. 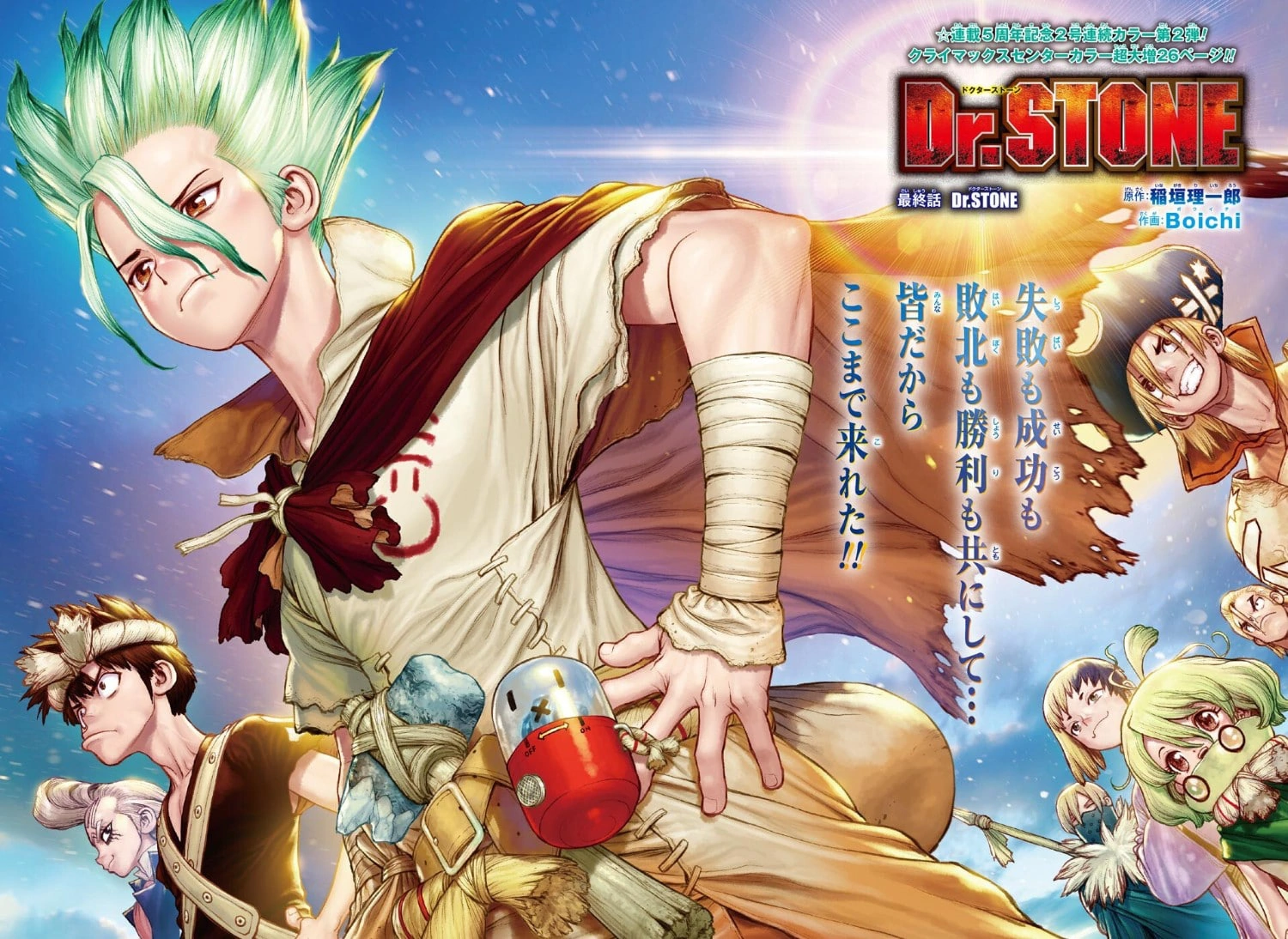 In February of this year, Amazon Japan delisted two books penned by Dr. Stone‘s Yakuri Kyoshitsu – the pseudonym used by a collective a group of scientists, themselves headed by another scientist going by the pen name of Professor Kurare, who work with Inagaki to ensure that the manga’s chemistry details are accurate. 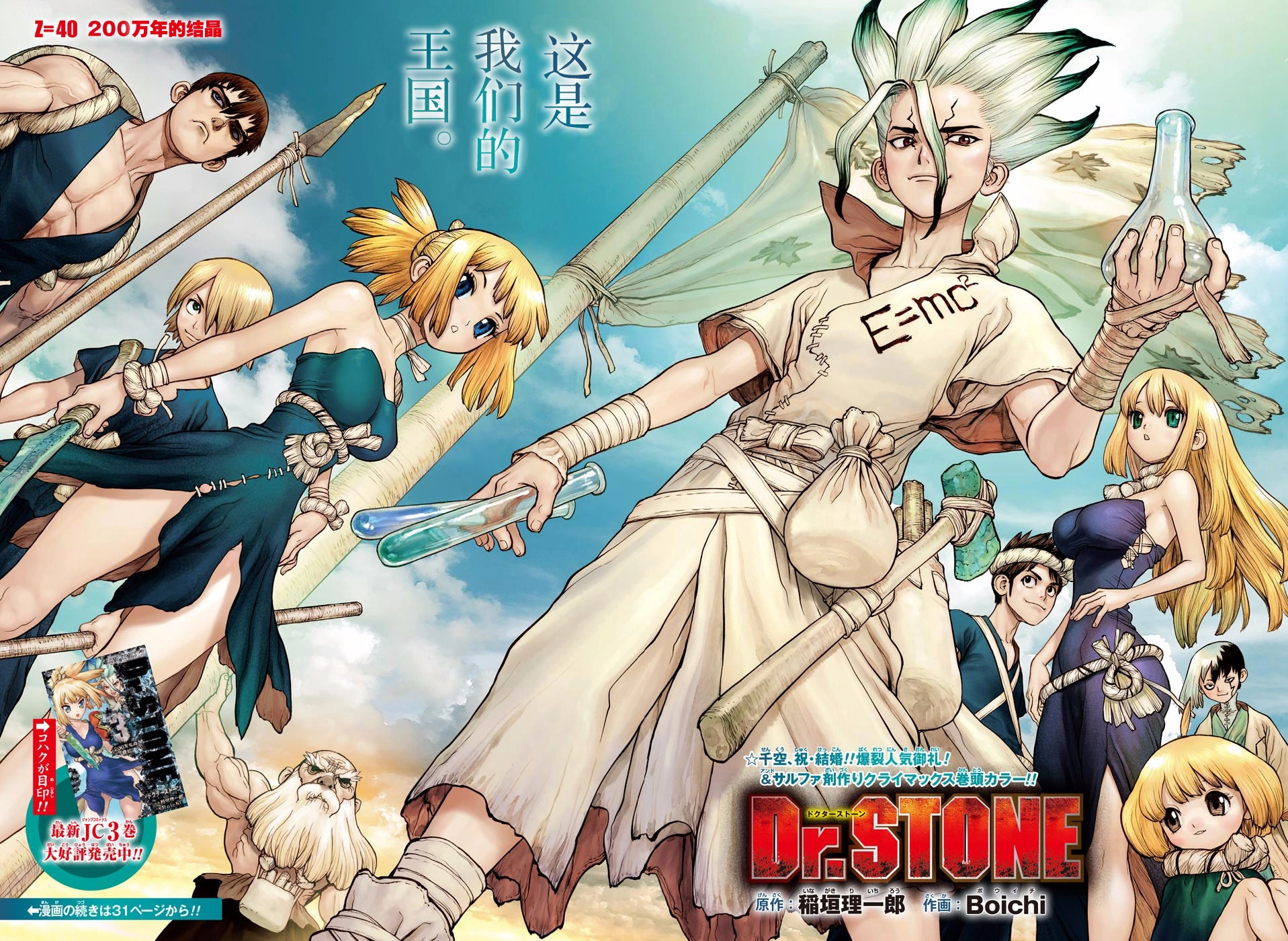 To add salt to the wound, Amazon Japan also suspended sales of the books’ Kindle version. 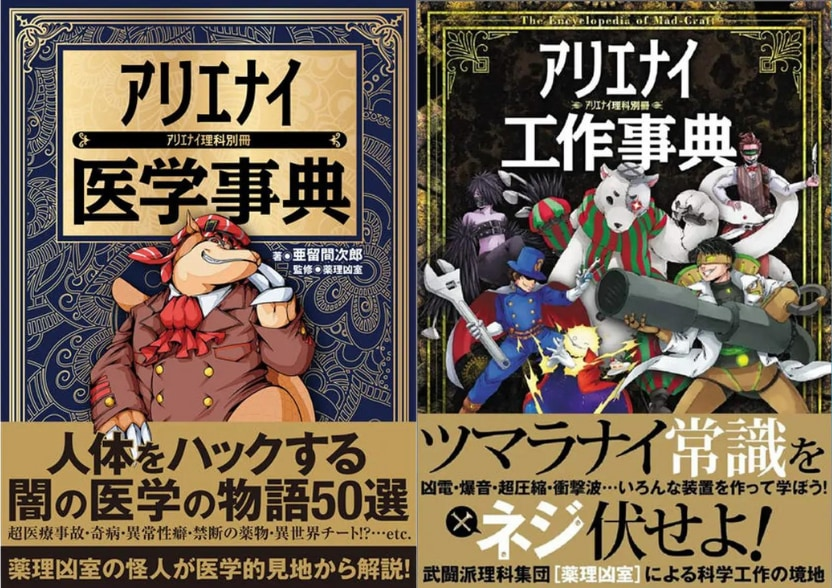 According to Japanese online news publisher Nijimen, when series publisher Sansai Books contacted Amazon Japan to inquire as to why these titles had been removed from their online storefront, the corporation responded by informing them that this action was taken in accordance with new ordinances established within the Tottori prefecture.

Understandably confused, Sansai Books would follow-up by asking for clarification on the matter, to which Amazon Japan explained that the prefecture’s local ordinances had recently been revised to prohibit the sales of harmful books by mail order to the area, regardless of the distributor’s own location.

Amazon Japan further cited their “Guidelines for Adult Media Products” as an additional reason for their suspension of the books’ sales – despite the fact that the books do not qualify as ‘adult’ under any sexual or violent definition.

In light of this development, Sansai Books offered to let their books be rated and listed as such if it would allow them back into the ecommerce giant’s good graces. Unfortunately, this alternative was ultimately rejected by Amazon Japan.

However, given how ninety percent of their online sales come through use of the site’s third-party storefronts, Sansai Books was not ready to accept the decision without a fight.

Eventually, the publisher inquired directly with the Tottori prefectural government as to which specific parts of the books they considered to be “harmful”, to which government representatives responded with a one-page summary of their new Youth Healthy Development Ordinance. 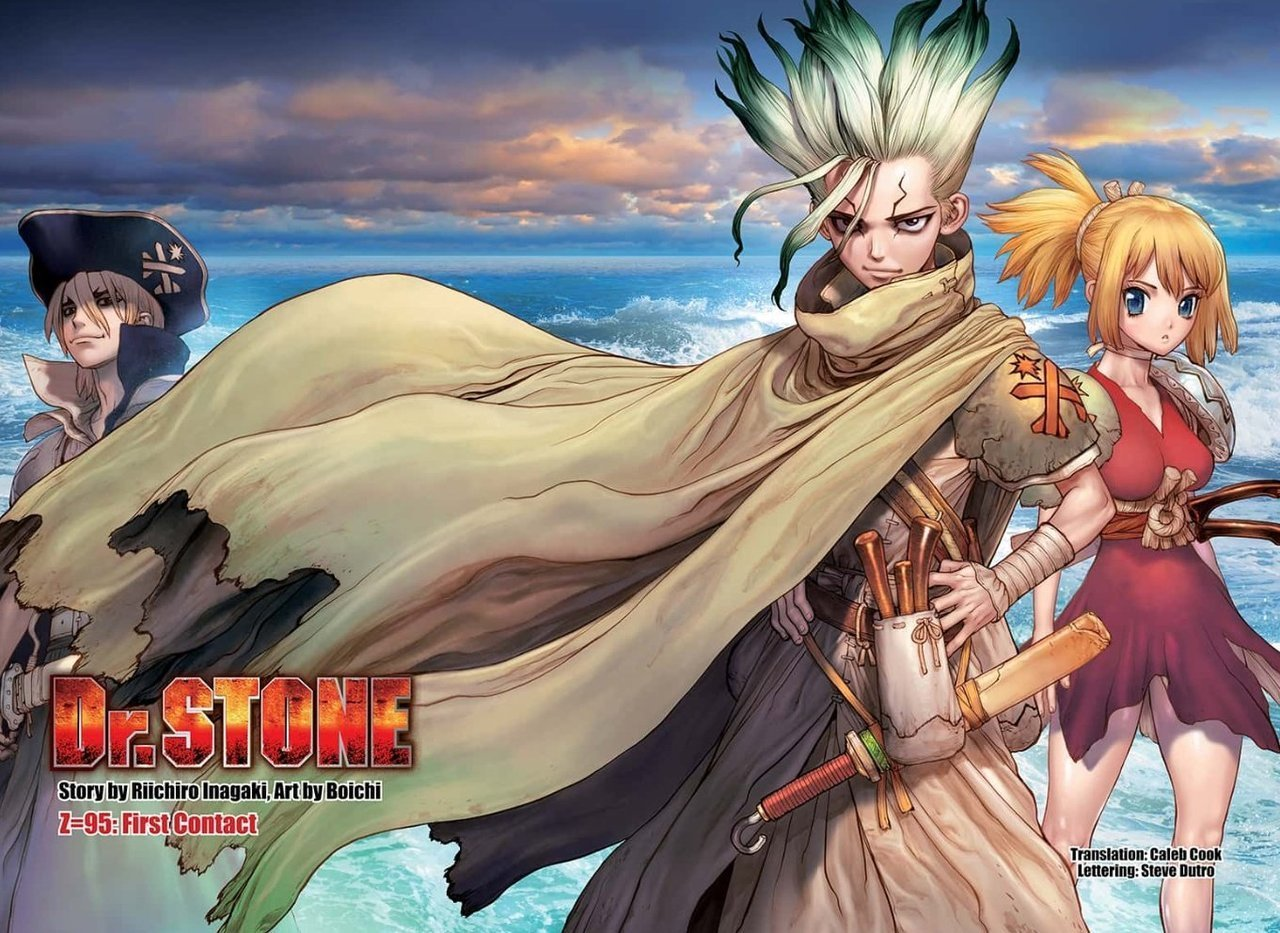 Tehrein, the publisher discovered that following a purchase and review of the books by the local department in charge of hazardous books, a committee had voted for the books to be designated “harmful” according to their aforementioned ordinance.

To this end, Arenai Medical Encylopedia was removed under “Article 13, Paragraph 1, Item 1 (stimulation of sexual feelings), Item 2 (inducing roughness & cruelty), and Item 3 (encouraging drug use)”, while Arenai Craft Encylopedia fell victim to Items 1 and 2 as well as worry that it my “hinder healthy growth”. 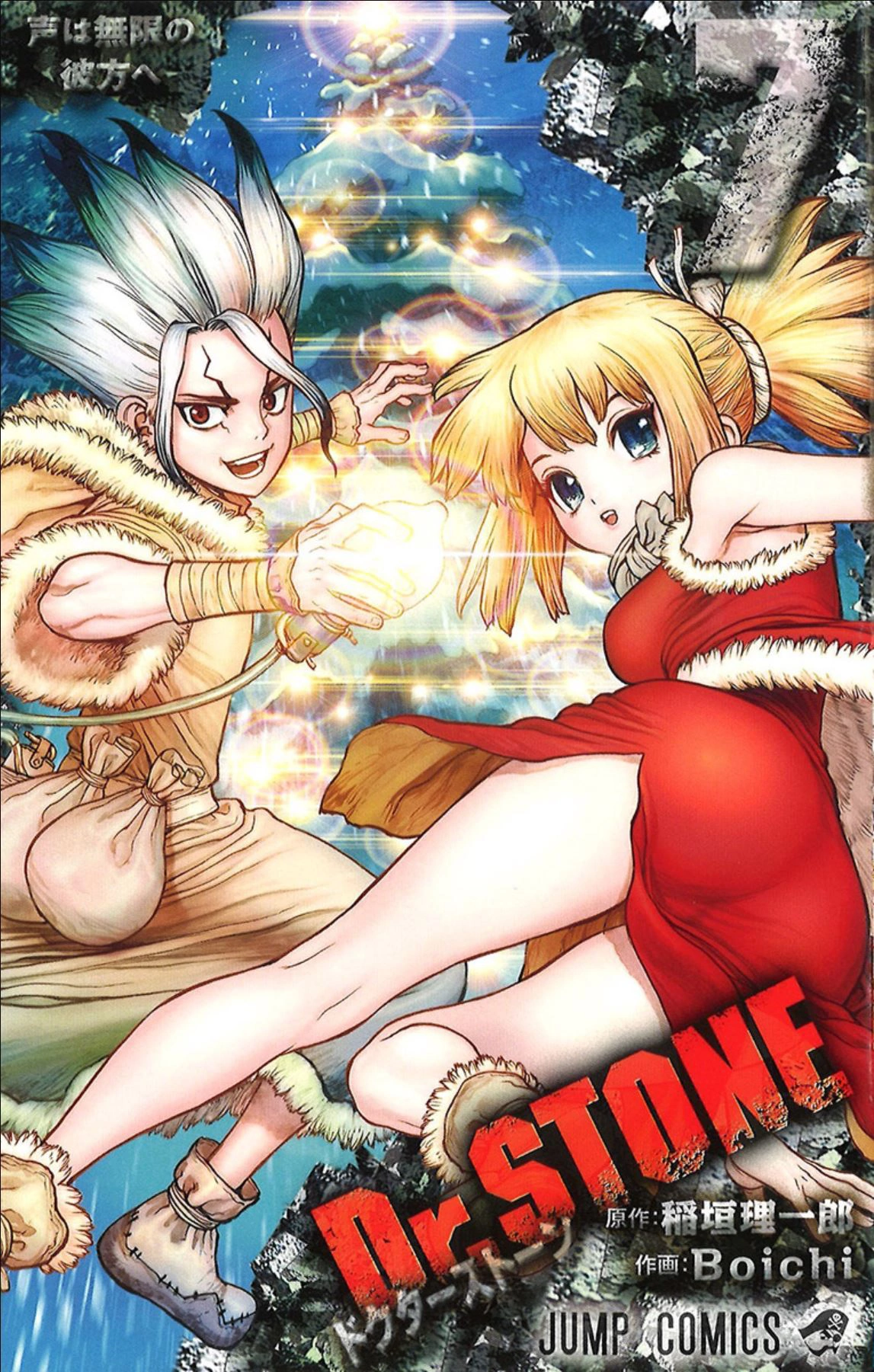 Originally, the Tottori prefecture’s “harmful books” designation and its consequences were only applied to items sold and possessed within their local jurisdiction.

However, a 2020 crossbow murder in the Hyogo prefecture, Kansai region, led the Tottori government to revise its Youth Healthy Development Ordinance in October 2021. 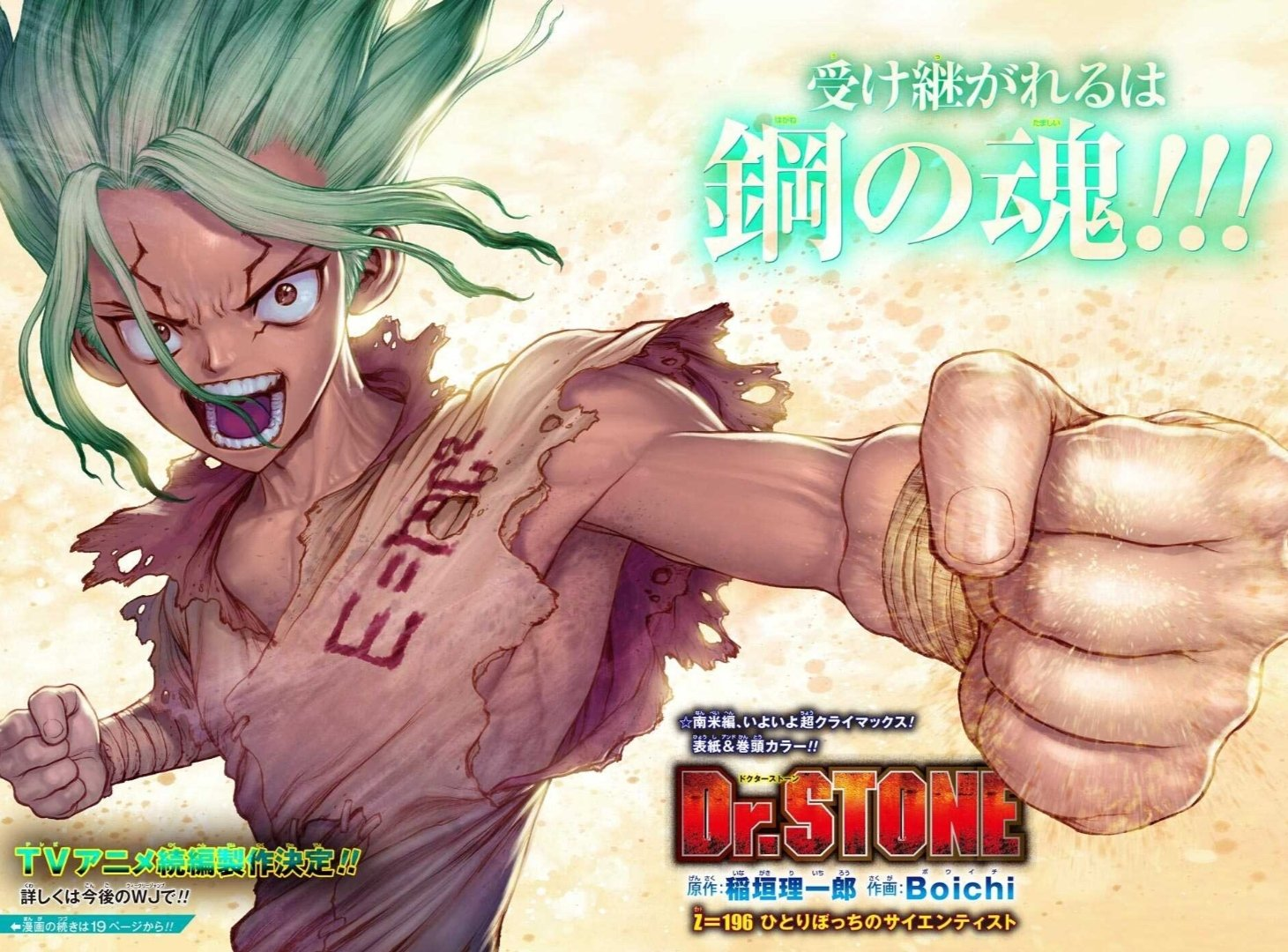 Thanks to this update, the ordinance now prohibits the sale of “harmful toys knives, harmful books, and other items to youths in Tottori Prefecture by businesses outside the prefecture through Internet sites and other means.”

As noted by Nijimen, Amazon Japan has established a similar policy prohibiting the sale of “Unsound books as defined in the Tokyo Metropolitan Ordinance on the Sound Upbringing of Youth” on their platform. 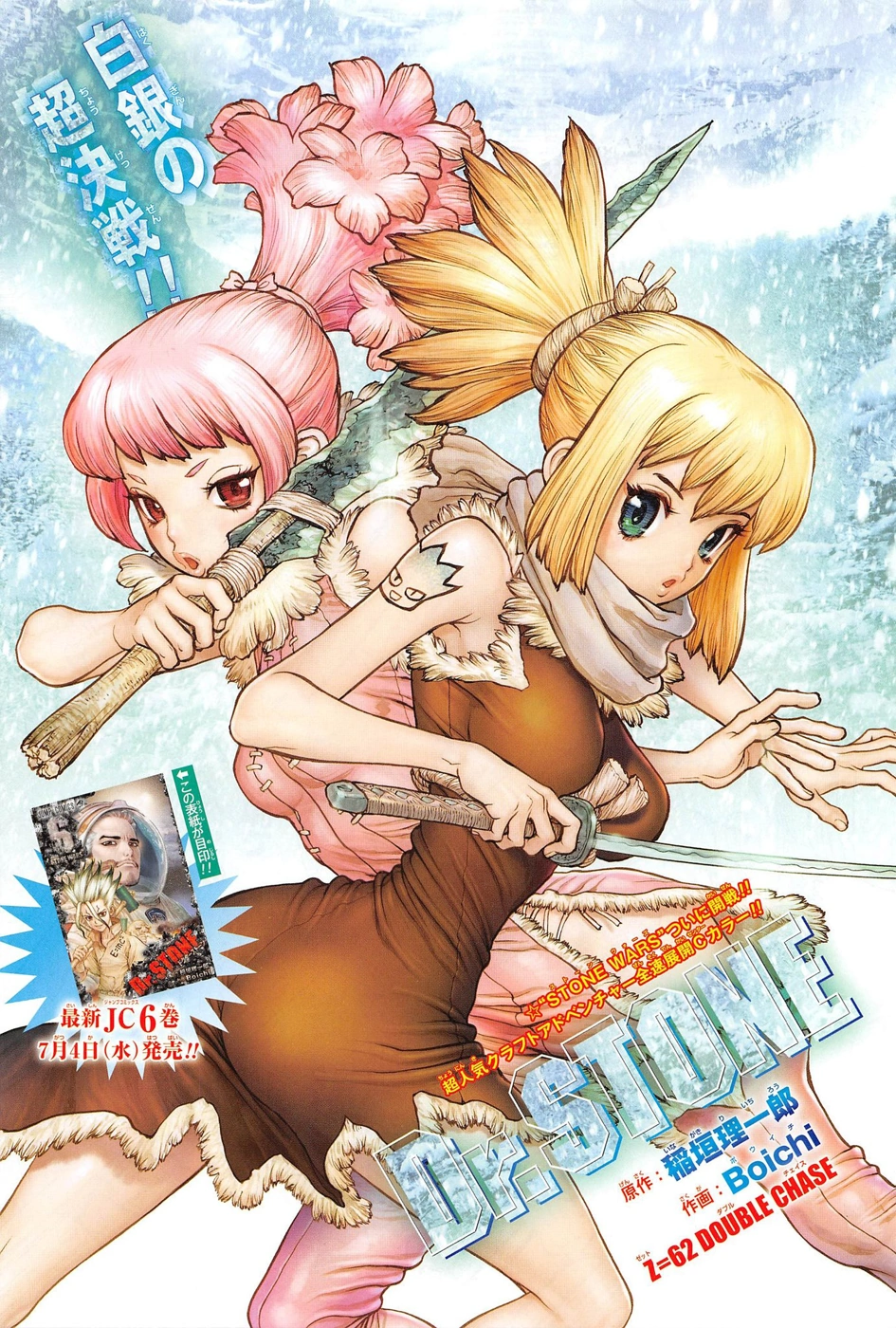 In response to the Tottori prefecture’s updated Ordinance, Sansai Books lamented to Nijimen,”If we follow this ordinance, we may even end up denying all entertainment works in the world, including manga, movies, and novels.” 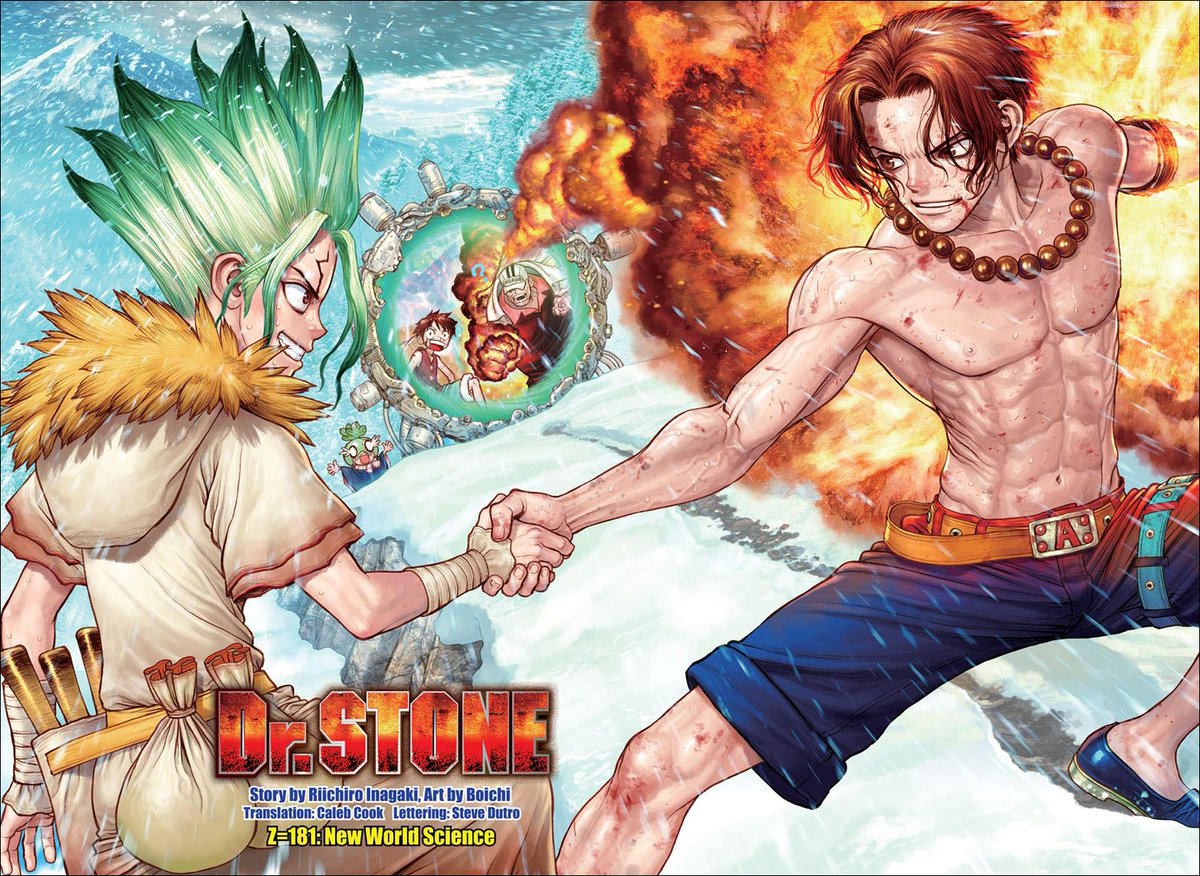 NEXT: Shueisha Cancels Anthology Manga ‘I Grew Up In A House With ‘God” Following Alleged Backlash From Happy Science Religious Group