While the eponymous late-night propagandist and host of HBO’s Last Week Tonight With John Oliver is no stranger to making outlandish claims against his ideological opponents, rarely are his targets as unusual as the latest entity to draw his ire, Law & Order. 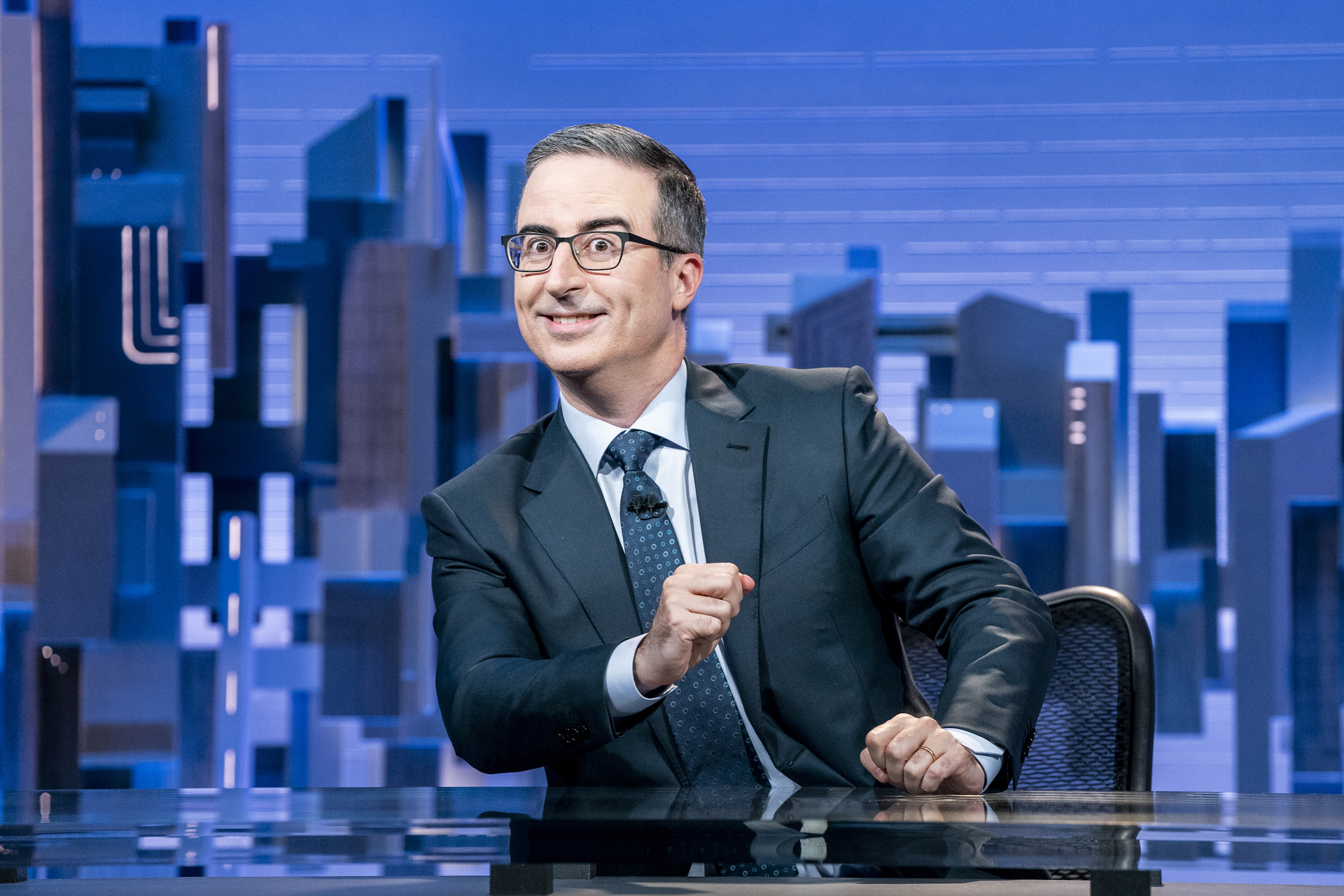 Premiering on NBC on September 12th, 1990, Law & Order is a television police procedural-slash-legal drama which focuses on the lives and duties of various law enforcement officers.

One of, if not the most well-known representatives of the genre, the Dick Wolf-created series has proved so popular across the past 31 years that it has since spawned a number of successful spin-offs including Criminal Intent and Special Victims Unit. 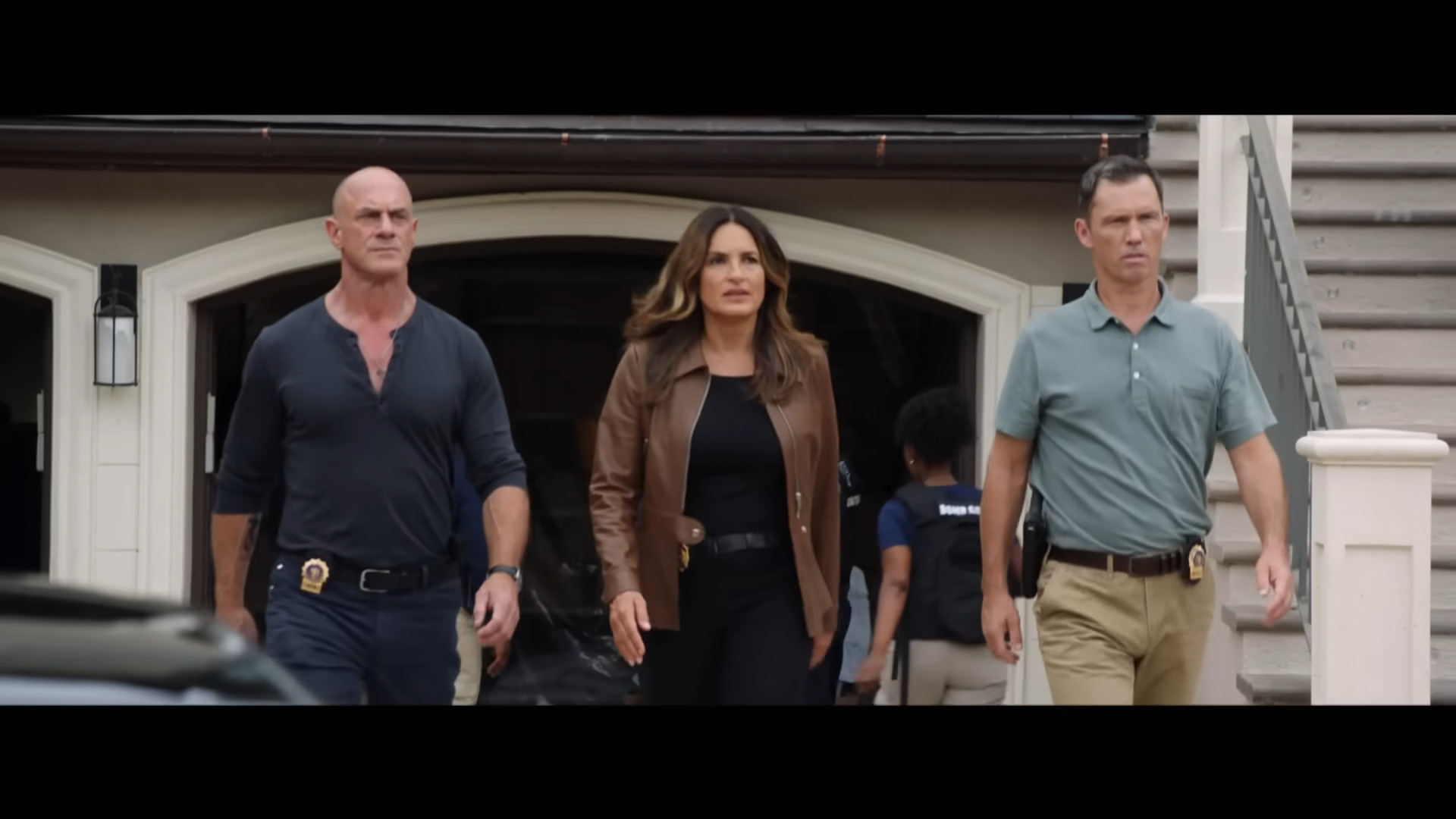 On his September 11th episode of Last Week Tonight, Oliver took aim at the police-centric franchise not because of its quality, but rather its portrayal of officers.

According to him, Law & Order gives Americans the false perception that police officers are successful at lowering crime in high-crime neighborhoods because it doesn’t highlight the “corruption and systematic racism” of the American justice system.

“The offenders on the show are disproportionately white, male, older, and from the middle or upper-classes,” he said. “The result of all of these creative decisions is that instead of presenting a flawed system riddled with structural racism, the show presents exceptionally competent cops working within a largely fair framework that mostly convicts white people.” 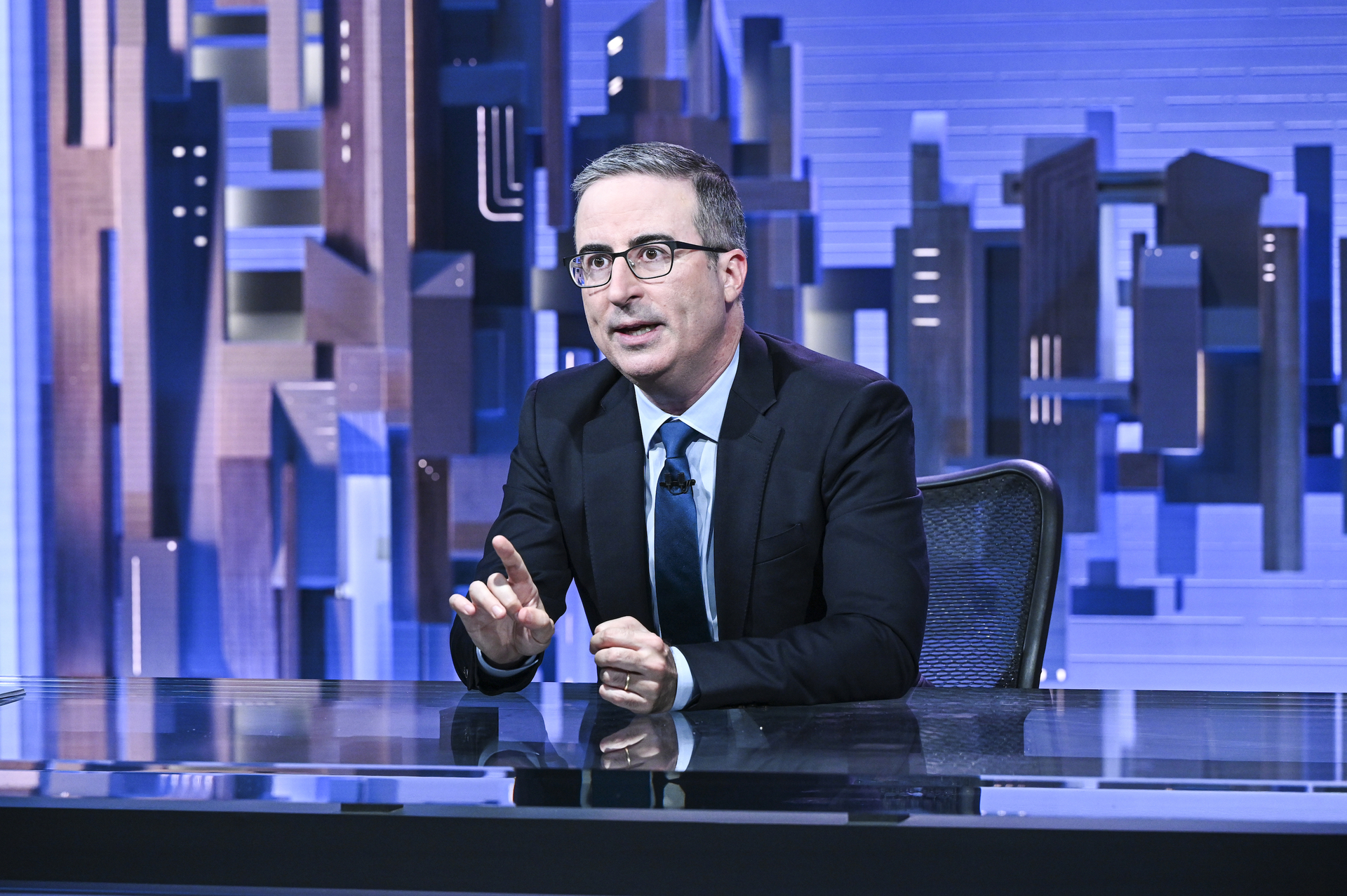 “I know it’s meant to be entertainment, and I honestly, I’m not telling you not to watch it,” he would later attempt to claim, despite having just gone on a 30-minute rant about how harmful the show was. “It’s completely fine to enjoy it, and it’s completely understandable to want [the character of] Olivia Benson to exist, but it is important to remember just how far it is from anything resembling reality.” 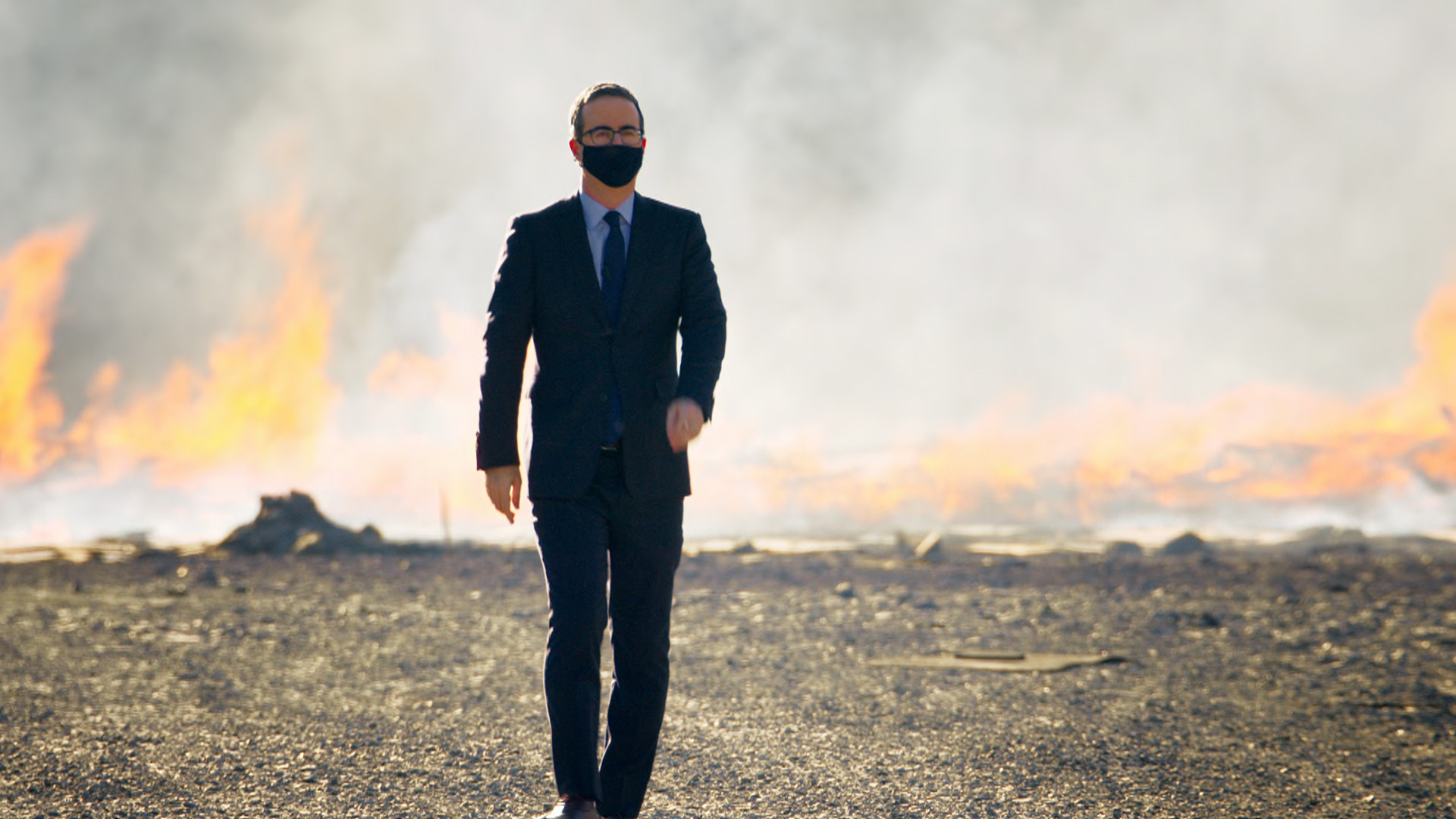 “That’s what Law & Order is doing,” he affirmed. “It’s presenting a world where cops can always figure out who did it, defense attorneys are irritating obstacles to overcome, and even if a cop roughs up a subject, it’s all in pursuit of a just outcome, and it blasts that fantasy at you in endless re-runs, marathons, in the guise of very well-produced, extremely entertaining TV.”

“But underneath it all, it is a commercial. And a commercial produced by a man [Dick Wolf] who, in his own words, is unabatedly pro-law enforcement,” Oliver concluded. “And he is very good at selling things, and in this instance, he is selling a complete fantasy that many people in this country are only too happy to buy.” 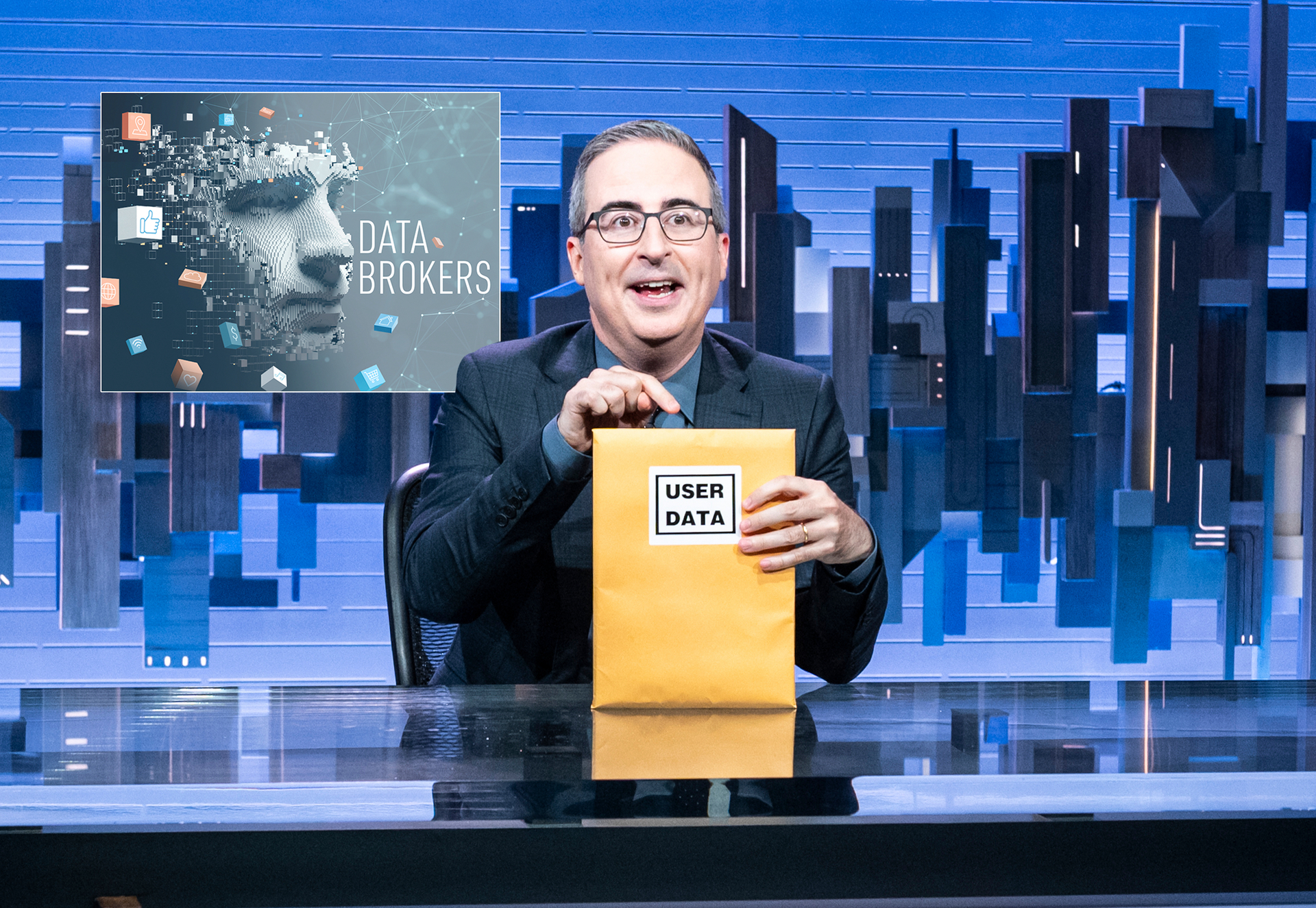 This is far from the first time that Oliver has broached the topic of “systemic racism”, nor is it the first time he has used his show to criticize American police officers.

In April 2021, speaking in regards to the then-recent shooting of Adam Toledo, the late-night pundit perpetuated the lie – notably at a time where belief in said lie could have resulted in riots and violence across the country – that “Black people, continue to be mowed down by the police that they pay for.” 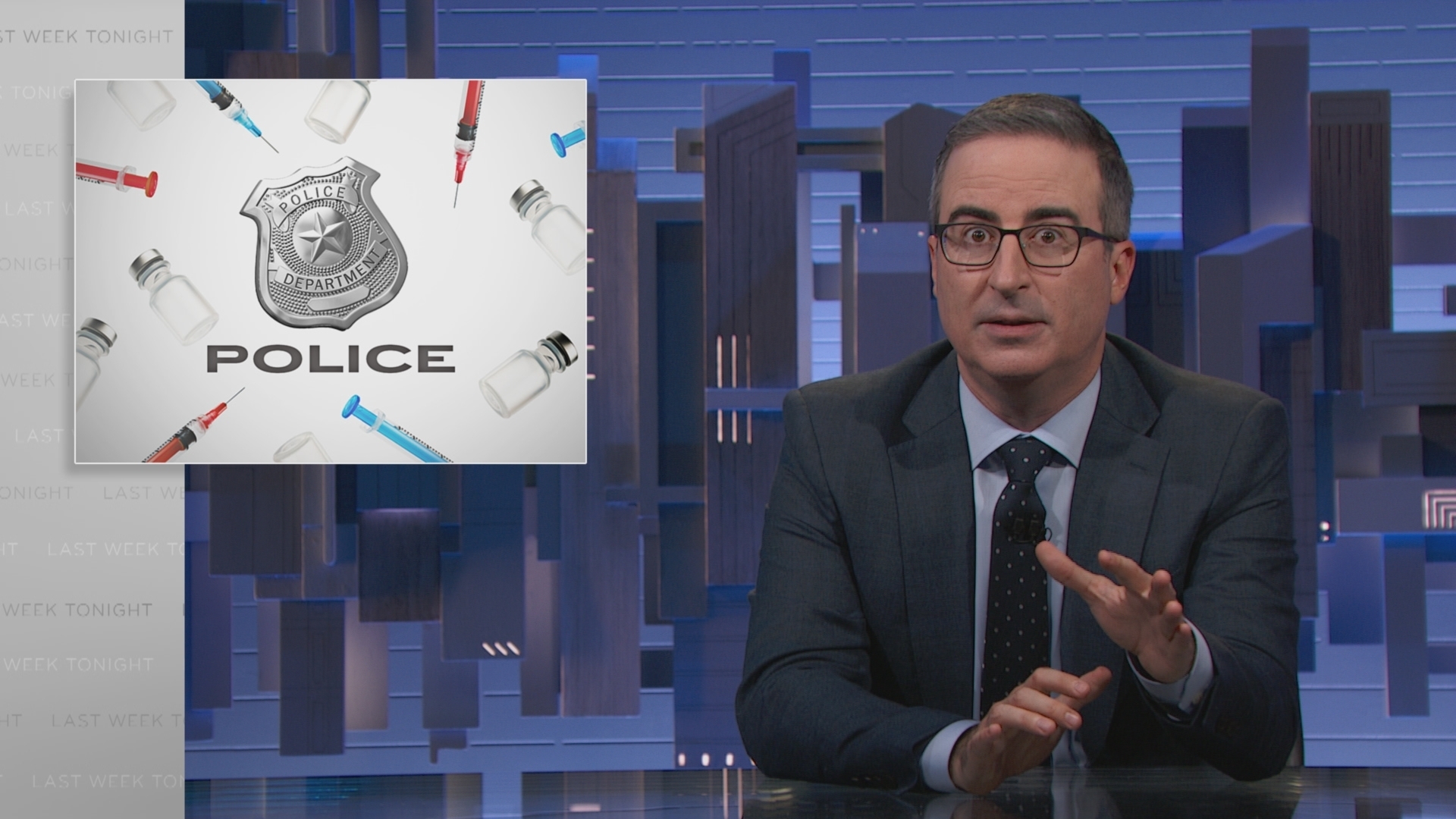 “If you watched the news at all this week, you are probably exhausted,” he continued. “Black people in America definitely are not just from this week, of course, but from, you know, everything.”

“The fact is, it’s once again been made painfully clear that we, and when I say we, I mean white America have to stop talking about a fundamental change in policing and actually make it happen because this cycle of state violence against Black lives has to be stopped,” he declared. “So put on your shoes, leave the house, march in the streets, and demand a better country one in which Black people are treated with fundamental respect.” 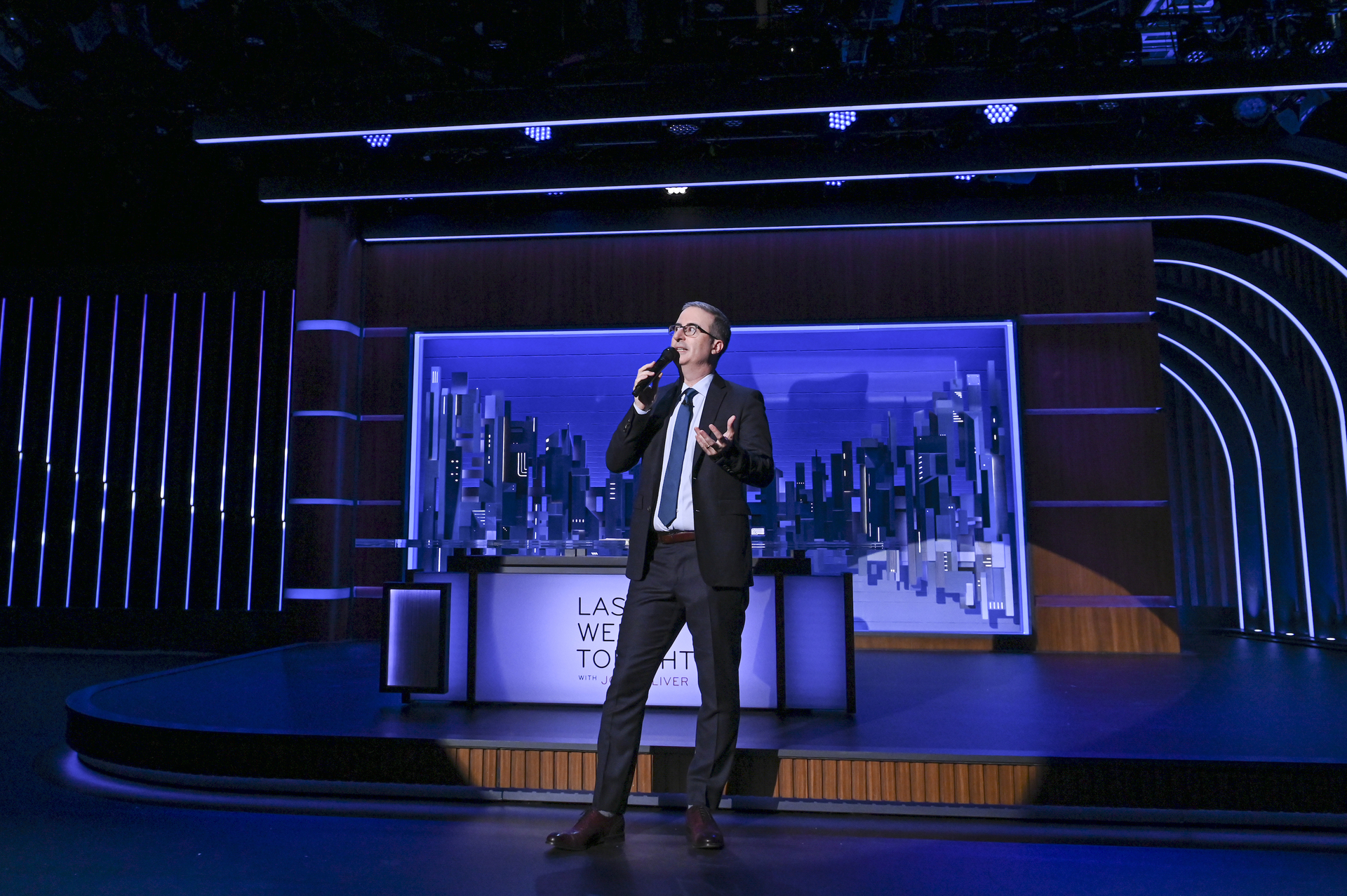