There is news on the Constantine front and it’s not the first thing anyone foresaw happening. A sequel to the 2005 film starring Keanu Reeves is officially in development and he is back to reprise titular character John Constantine.

It broke late this past week via Deadline that Reeves is reteaming for the followup with director Francis Lawrence and screenwriter Akiva Goldsman; renowned for penning several well-known DC adaptations.

Goldsman will co-produce through his Weed Road Pictures company along with Bad Robot Productions’ J.J. Abrams as part of his deal with Warner Bros. that gives him contractual first dibs over characters involved in the Justice League Dark line. 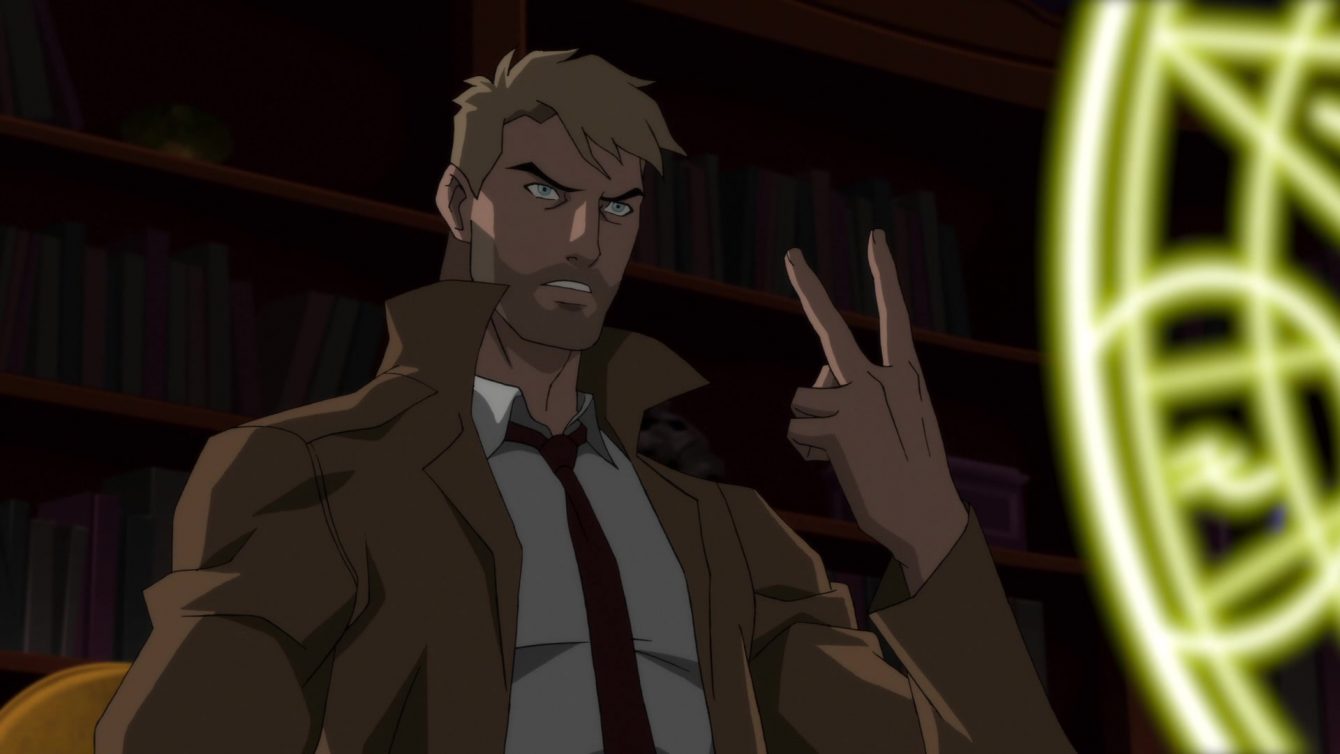 Fans have been waiting for the last 15 years and this may be a case of Warner Discovery head David Zaslav giving them what they want. Though we don’t know that for sure, there was chatter this year of Zaslav wanting justification for paying Abrams millions to produce nothing.

Rumors held that the Bad Robot owner was working on a race-bent version of the British sorcerer for HBO Max, which still could be in play but after the rash of canceled projects at the streamer, Abrams’ proposed series won’t have a home there, says The Hollywood Reporter.

There was speculation as well a few years ago that he was prepping for this sequel, if not a reboot, with Reeves although we had no hint at the time of either Lawrence or Goldsman’s participation.

One indication a sequel was “in the works” crept up from the depths a while back when Peter Stormare, who played The Devil in the 2005 adaptation, posted Instagram photos from the film and teased part two. It appears he knew something we didn’t.

Reeves took part in the 15th-anniversary panel for Comic-Con at Home in 2020 and while he didn’t say a new installment was on the way, the actor expressed interest in revisiting the character.

He also shared his admiration for the material. “It’s such a beautiful character, this humanitarian cynic, tired, world-weary [and] tired of all the rules and morals and ethics and angels and demons but still a part of it,” Reeves said at the time.

The first film version followed the comics in most respects although it changed the setting to Los Angeles and made most of the characters American, including John Constantine himself; canonically born in Liverpool, England.

NEXT: Constantine Director Francis Lawrence Discusses The Possibility Of A Sequel With Keanu Reeves