Marvel’s Agents of S.H.I.E.L.D. had quite an evolution during its run on ABC. It started out as the Marvel Cinematic Universe’s first foray into television, but it had an awkward relationship with that same universe, keeping the main narrative at a distance.

It was only once the show started to branch out on its own that it really flexed its muscles. It bounced around from the supernatural to sci-fi, building strong characters along the way. Some of these characters were great adaptations, and should be recognized across all of the MCU. 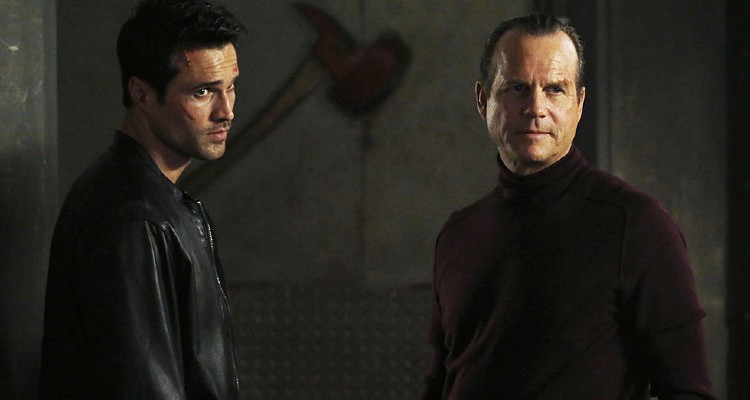 Bill Paxton was always a blessing in whatever he was in. His role as John Garrett was no different. Originally seen as nothing more than a supporting character, his role expanded when he was revealed to be a Hydra agent when the show inevitably tied in to Captain America: The Winter Soldier.

Garrett eventually got some cybernetic upgrades, and ultimately fell in the show’s first season finale. He may not have had a very lasting impact on the show, but his connection to Ward also proves how strong his influence truly was. 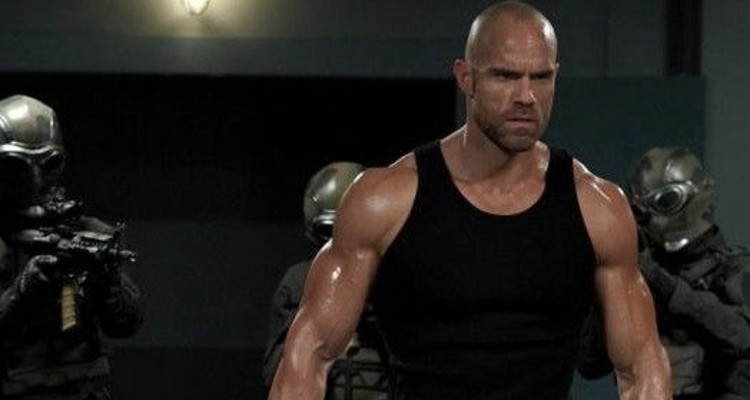 Crusher Creel is a powerhouse in Marvel Comics. Given his skill set, he probably would have been better utilized in a movie or a show with a bigger budget, but regardless, it’s great to see him included in the MCU.

As the Absorbing Man, Creel has a very unique and cool ability. He served many different functions on Agents of S.H.I.E.L.D., none of which rose to what he is capable of in the comics, but still, it was a treat to see his absorbing powers in action. 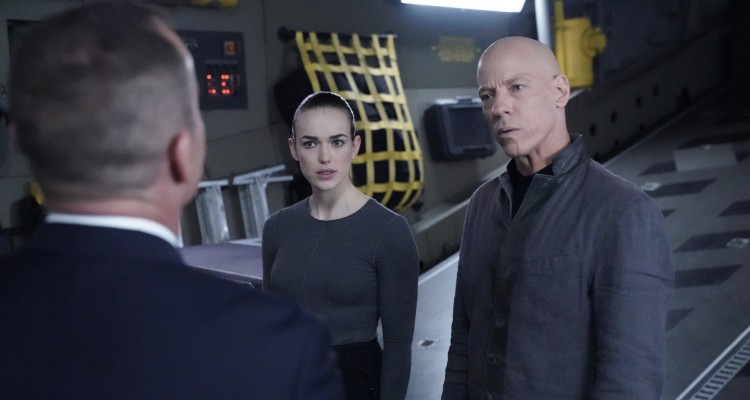 Enoch was a late addition to the Agents of S.H.I.E.L.D. mythos, but he was still a fun addition nonetheless. Enoch was a highly advanced, artificially intelligent alien. His character was mostly tied to Fitz, but he still helped out all of the agents in their adventures.

As the show moved its storyline into space, it became inevitable that Enoch’s backstory would be expanded upon. His people eventually became enemies of S.H.I.E.L.D., and Enoch had to fight against them. He also brought a kind of dry humor to the show that felt missing in the first few seasons. 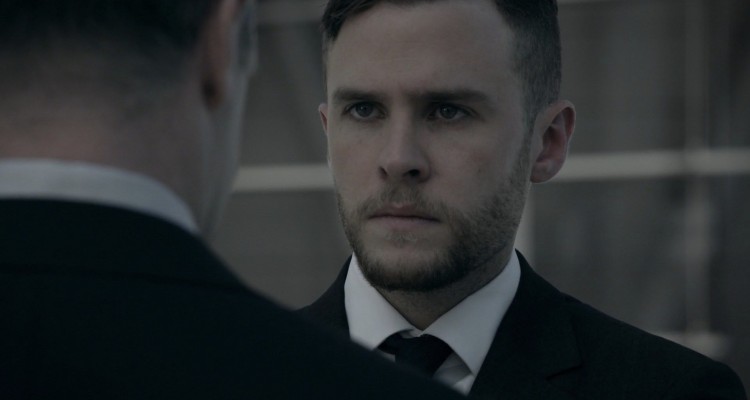 It’s always cool to see a good hero turn bad. The Doctor is an interesting case, as Fitz didn’t necessarily turn bad, but was manipulated into becoming a villain because of a Matrix-like simulation that all of the agents were stuck in.

After the simulation ended, it seems as if the Doctor was a character that would fade away. This wasn’t necessarily the case, as Fitz still remained on the show and had to deal with the ramifications of his past actions, and who he became as a character. In this regard, the Doctor is a villain who may have had the most impact on any one hero in the series. 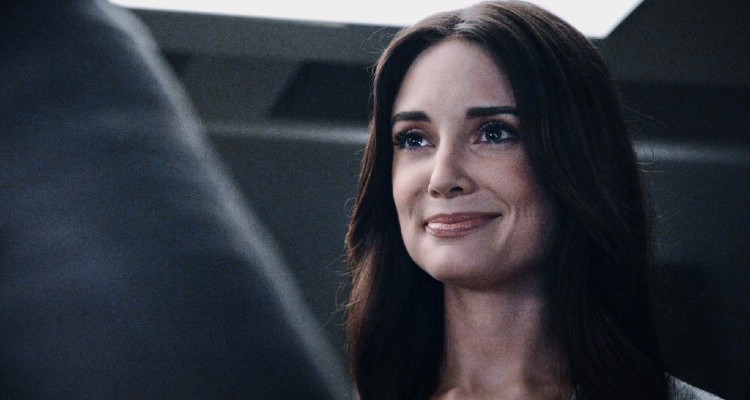 It seems strange that Agents of S.H.I.E.L.D. focused so much on life model decoys as a storyline, when they are merely viewed as a plot device in the comics. This is in large part because of Aida and her journey as a character.

She started off not necessarily as a hero herself, but a tool that could aid the heroes on their missions. This changed as Aida rebelled and led the agents into some of the greatest storylines the show had to offer. In particular, when she took the role of Madam Hydra in the simulation. 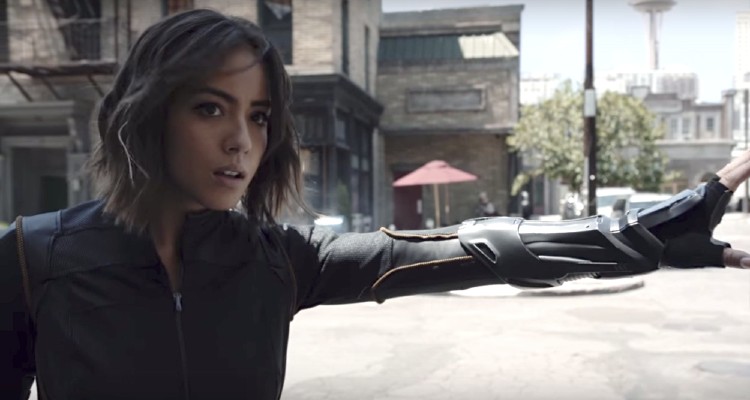 In many ways, Daisy Johnson was the heart of the entire show. Agents of S.H.I.E.L.D. was originally a vehicle for Agent Coulson, but it was his relationship with Daisy that drove the first season. Then, it was Daisy’s transformation into the hero Quake that anchored it the rest of the way.

From beginning to end, she probably had the most tumultuous journey out of any character. She started off as a hacker named Skye, only to find out that her father is the MCU’s Mr. Hyde, and her mother is a prominent member of the Inhumans. It’s crazy to think about, but she wound up being one of the shows most fearsome warriors. 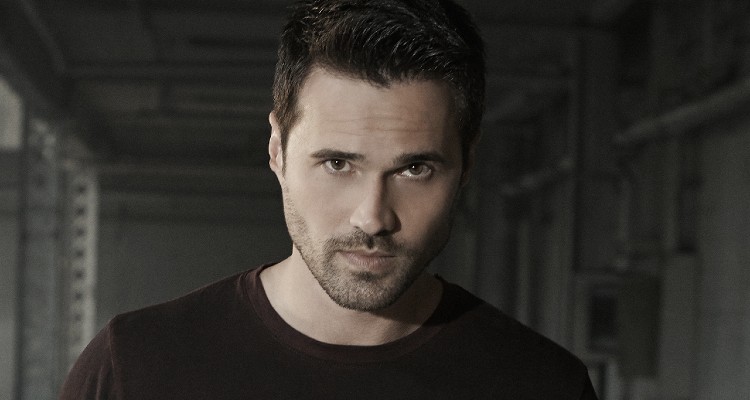 Ward was an interesting character because of the evolution he underwent throughout the show. Originally portrayed as a possible love interest for Daisy, his character became even more complex when it turned out he was actually working for Hydra.

Eventually, Ward became the villain Hive, but his legacy remained, and even returns in the simulation. He probably didn’t have as many appearances as some of the other agents, but as a villain, he left a definite impact on the show’s main characters that continued on all the way to the end. 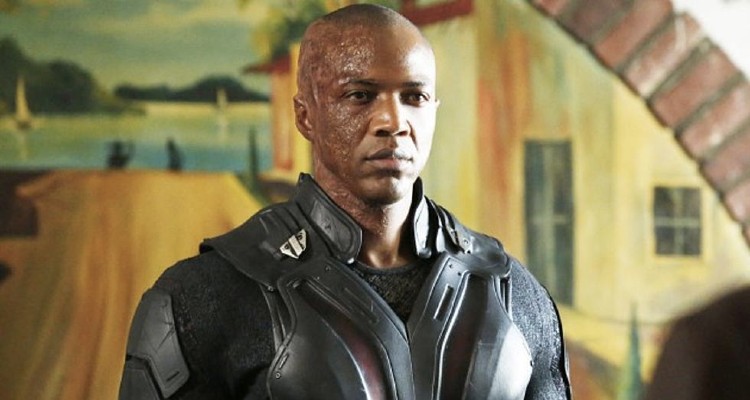 Deathlok is a fan favorite character that probably deserved more of a role in the Marvel Cinematic Universe than what he got. Agents of S.H.I.E.L.D. took a very roundabout way of introducing him, but he was still a worthy adaptation, all things considered.

He showed up periodically over the seasons, and fans could always expect a great episode when he did. This version of Deathlok might not be exactly what fans were hoping for, but there was still plenty to enjoy, and hopefully his role in the larger MCU will grow 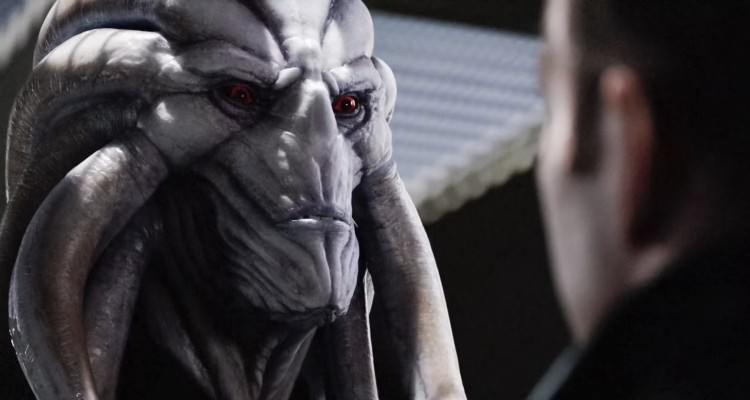 It’s strange that Hydra played such an important role in the larger MCU movies, but it was Agents of S.H.I.E.L.D. that really dived into the organization’s mythology and history. No better character showcases this than Hive, the alien that’s represented on the terrorist group’s logo.

What also made Hive so interesting is the fact that he took over Ward’s body. The combination of the alien Hydra leader and a face that completely betrayed S.H.I.E.L.D. made for a very compelling character that left the show on a pretty brutal season finale. 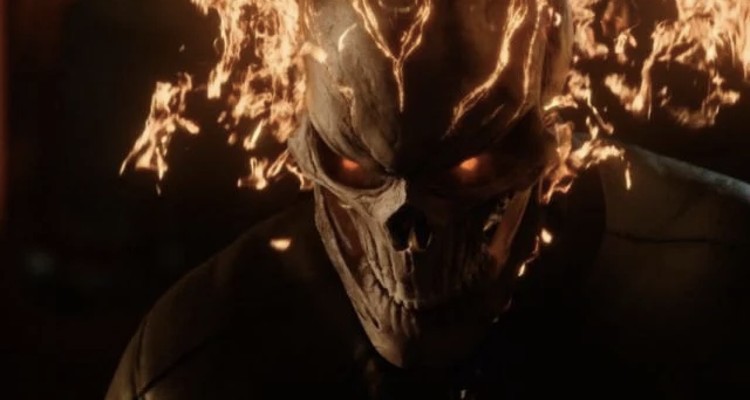 Most Marvel comic fans felt disappointed in Ghost Rider’s two films, so it was a pleasant surprise to see the character get a second chance in the Marvel Cinematic Universe. This is a different version of Ghost Rider, as it focused on Robbie Reyes instead of Johnny Blaze. Still, the character did an amazing job in both storyline and effects.

Ghost Rider’s inclusion in the show is still representative of the best storyline the show had to offer. Wisely, Agents of S.H.I.E.L.D. did not necessarily include a straightforward origin story for Ghost Rider. This season picked up with Ghost Rider already as a terrifying force, and his fight scenes finally gave fans what they’ve been waiting for.