The latest actor to level such accusations against their own fanbase, Stranger Things star Caleb McLaughlin recently claimed that he has faced constant and unrelenting bigotry from fans throughout his time on the popular Netflix series based on the fact that “I’m Black”. 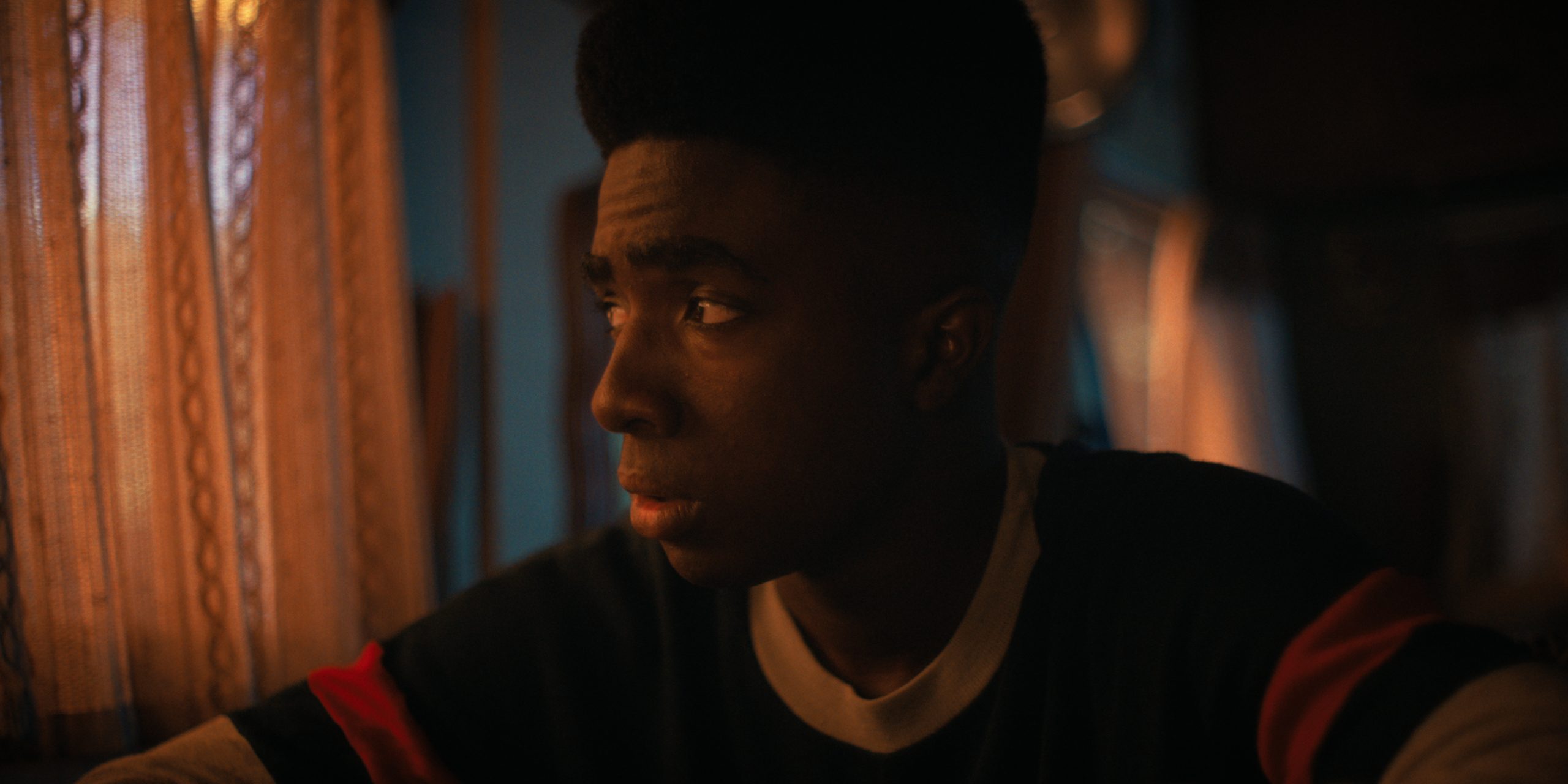 McLaughlin, who appears in the town of Hawkins as Lucas Sinclair, spoke to this allegedly open discrimination during a September 25th appearance at the Heroes Comic Con Belgium.

Addressing the topic as part of a meet-and-greet, the actor asserted that said racism “definitely took a toll on me as a younger kid” before offering up a story from his “very first Comic-Con” as an example of what he had to endure.

here's caleb talking about how he had to deal with racism just because he was "the black kid who was mean to eleven in season 1" and felt like it was important to share his thoughts on that 🙂 #StrangerThings #TUDUM #CalebMcLaughlin @HComicConBE pic.twitter.com/JZoXS9aaBW

“[There], some people didn’t stand in my line because I was Black,” he alleged, as seen in a video from the event shared by Twitter user @spideychalamet. “Some people told me, ‘Oh I didn’t want to be in your line because you were mean to Eleven.’”

“Even now some people don’t follow me or don’t support me because I’m Black,” the actor continued. “Sometimes overseas you feel the racism, you feel the bigotry. Sometimes it’s hard to talk about and for people to understand, but when I was younger it definitely affected me a lot.” 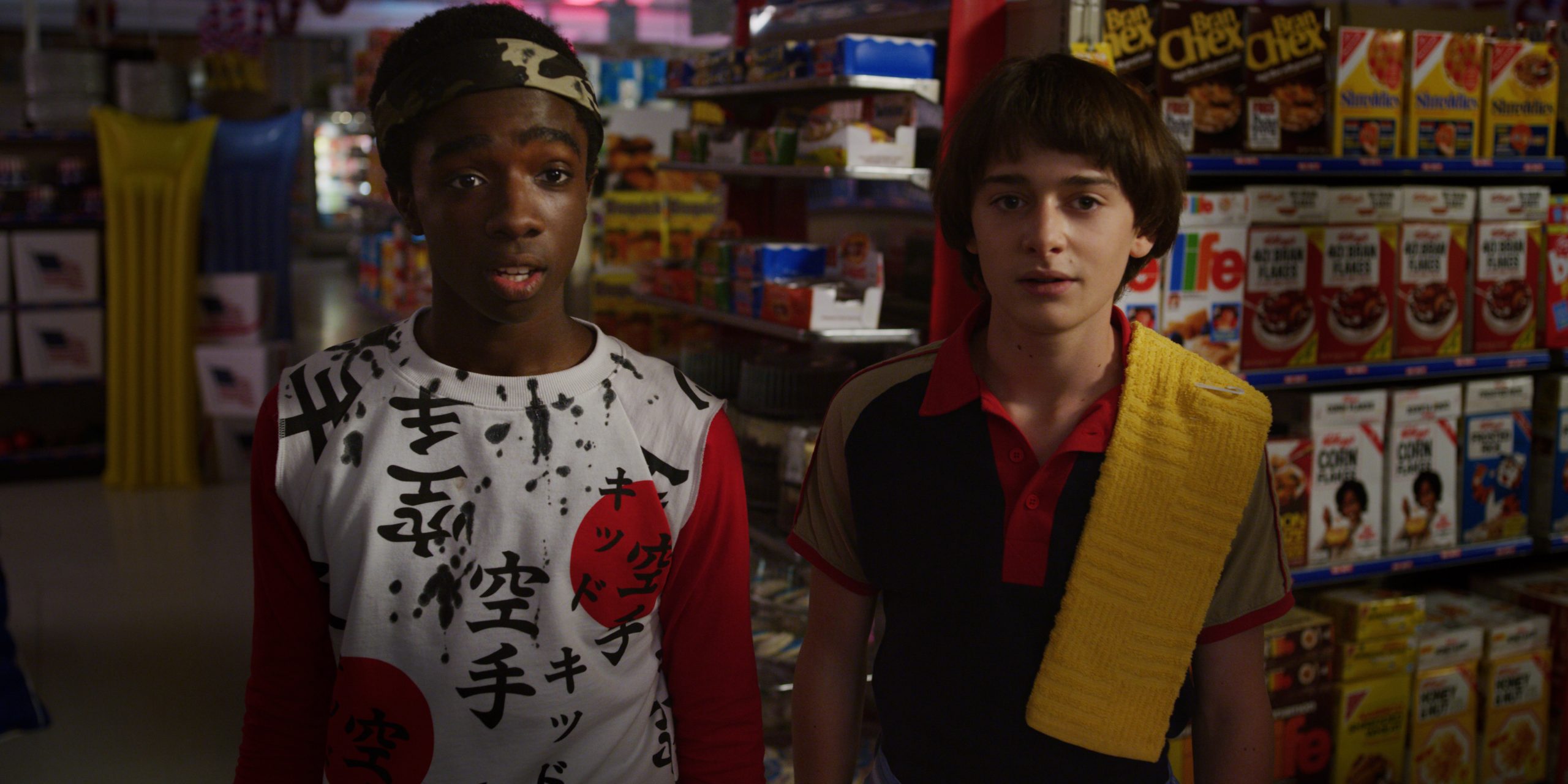 Though better able to weather these supposed instances of racism now as an adult, McLaughlin admitted that they were harder on him when he was younger.

“[I would ask myself] ‘Why am I the least favorite?” he recalled. “The least amount of followers? I’m on the same show as everybody from season 1.”

Turning to his parents for comfort, McLaughlin said that they in turn “had to be like, ‘It’s a sad truth, but it’s because you’re the Black child on the show.”

This information, said the actor, made him realize that “because I was born with this beautiful chocolate skin, I’m not loved.” 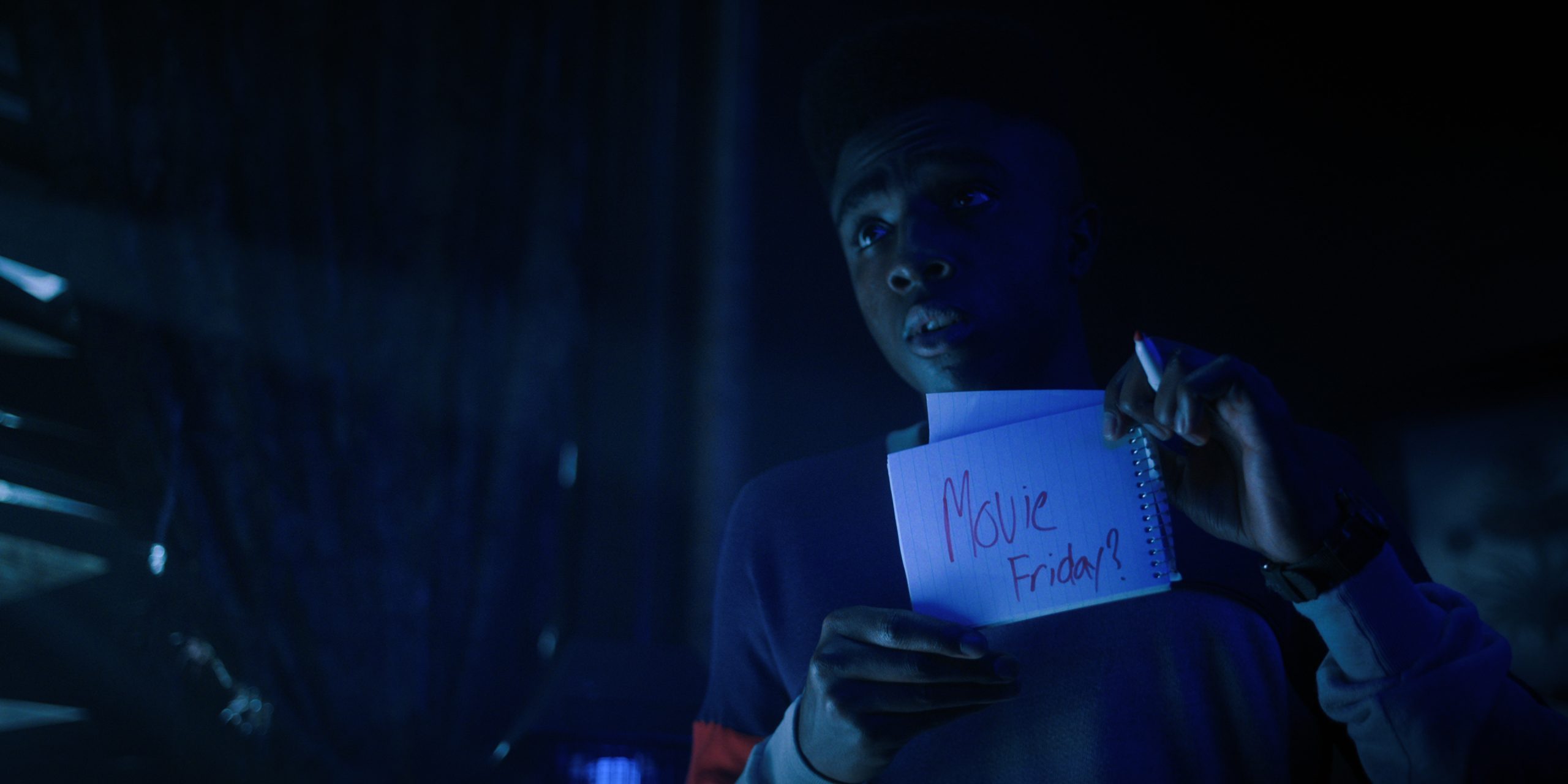 “But that’s why with my platform I want to spread positivity and love because I do not give hate back to people who give hate to me,” McLaughlin concluded. 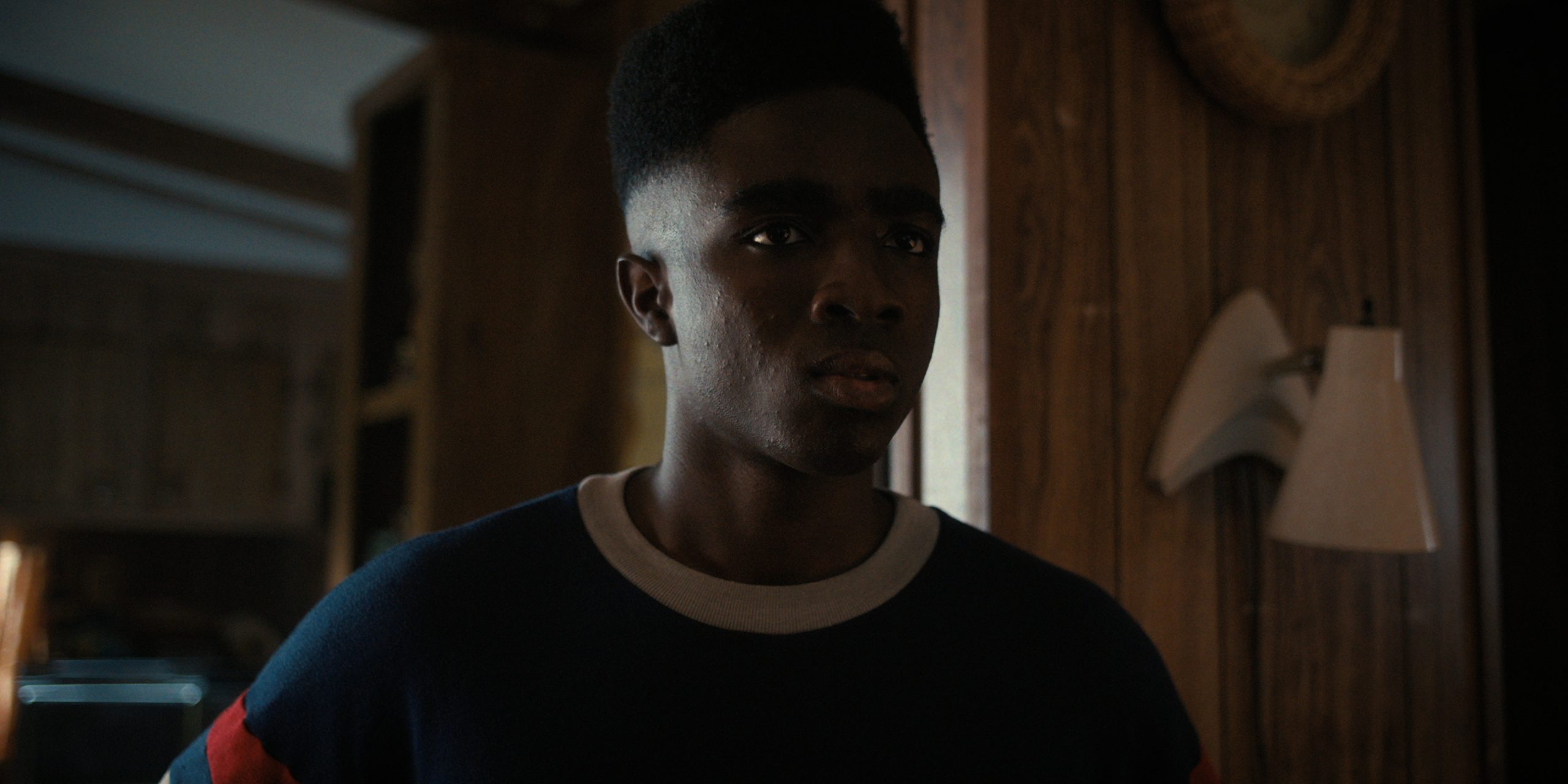 The fifth and final season of Stranger Things’ last season is currently in production.

As of writing, no information regarding its release has been released by Netflix.