On one of the many weekends their parents are out of town on business, Gary (Dominic Mariche), his older sister Samantha (Phoebe Rex), and his friends Jack (Asher Grayson) and Miles (Ben Tector) decide to use their free time to make their own wrestling-slash-antropomorphic-dinosaur film. 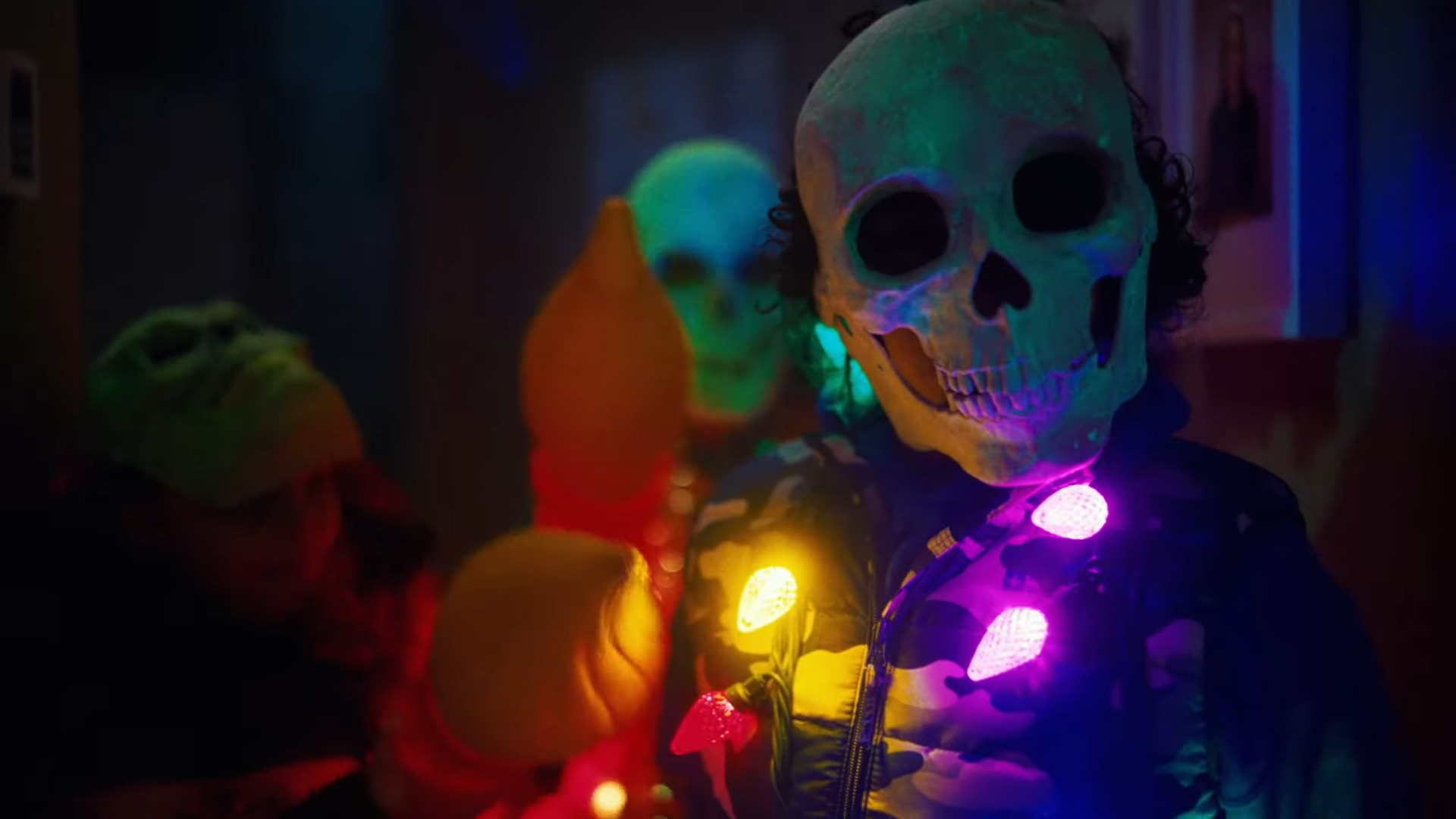 However, after the group is manipulated by the local troublemakers Billy (Caleb MacDonald), Dallas (Isaiah Fortune), and Trish (Emma Vickers), into throwing a party into their open house, Gary and Sam plans go from movies to mischief.

And that’s when the aliens begin to violently abduct them all one-by-one.

Written by John Davies and Jason Eisener, the latter of whom also directs, and based on their Slumber Party Alien Abduction short from the V/H/S/2 horror anthology, Kids vs. Aliens delivers on its title premise from the very onset of the film.

Teased as ‘monsters’ throughout the film, the aliens first arrive in Kids vs. Aliens‘ opening sequence with an explosive attack before relegating themselves to the background, lurking amongst bright lights and loud, reverberating music cues. 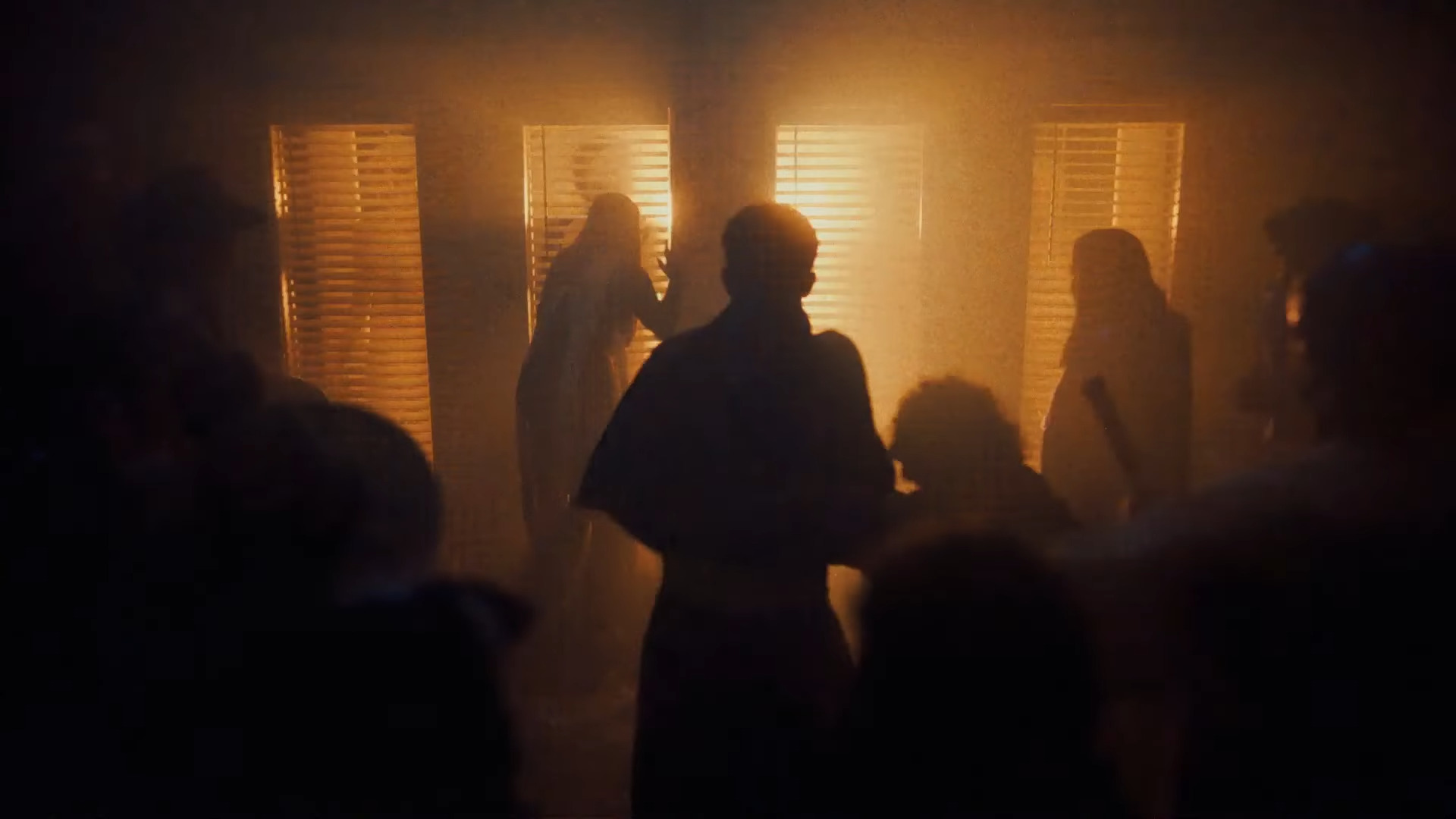 From there, their uncomfortably elongated fingers seem to hang and waggle in the corner of every scene like a nauseating version of Where’s Waldo.

It’s obvious that their costumes are rubber suits, but it also feels like this was done intentionally in homage to the likes of Pumpkinhead and Gill-Man, the eponymous Creature from the Black Lagoon. Still, they’re aggressive and jarring once they’re fully exposed. 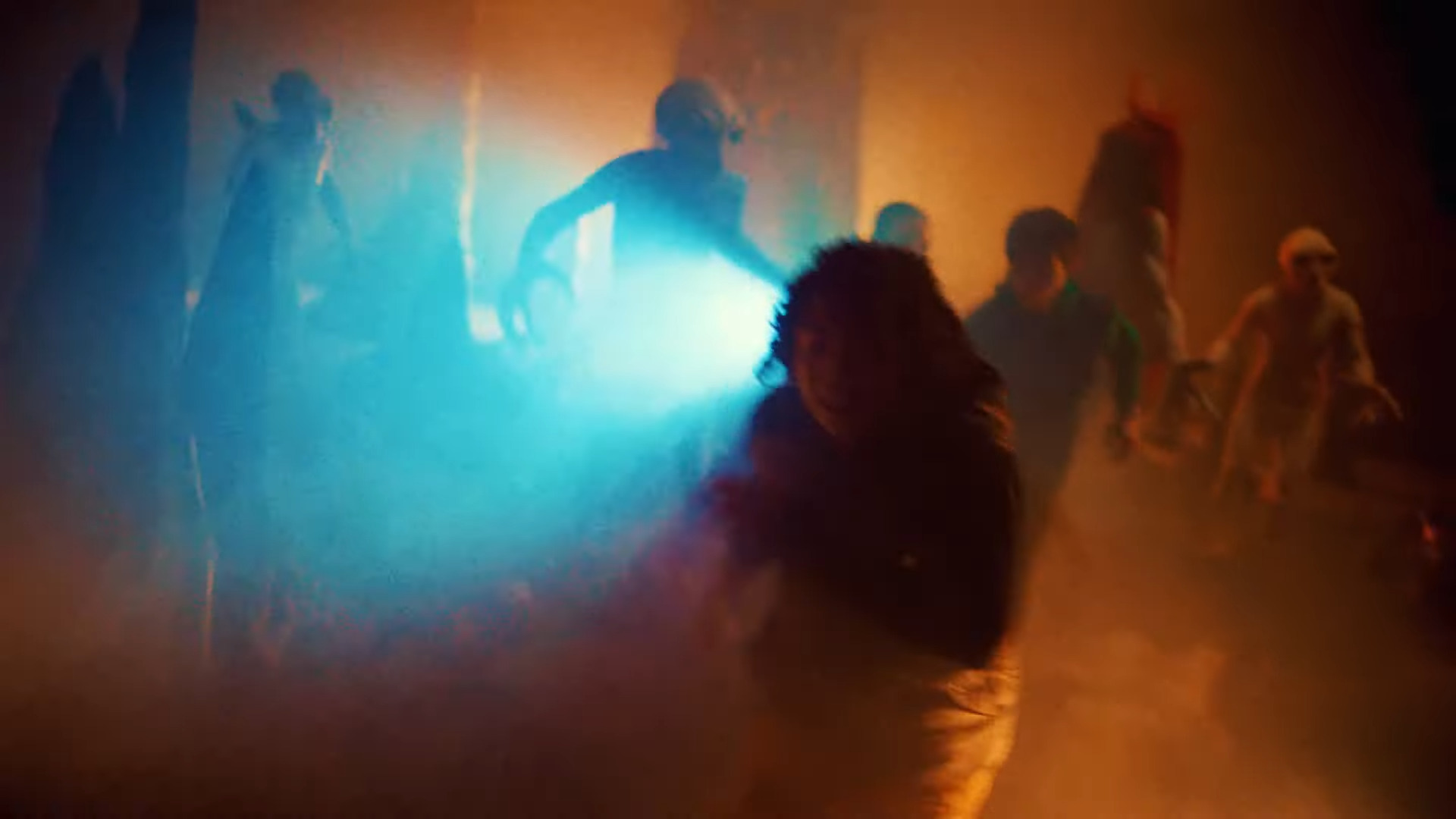 What’s most interesting in regards to the aliens is that thanks to the film’s left-field take on the classic ‘aliens crash on Earth and need to do something to get off the planet’ plot device is that their ship lodges itself underwater, thus resulting in nearly the entire final battle taking place at the bottom of a lake. You don’t see that very often.

But given how they don’t ‘officially’ attack until late into the film’s second half, they begin the film as more of a secondary story element to the kids’ stories – a planted seed you’re meant to have scratching at the back of your mind until it suddenly blooms into full-on extraterrestrial mayhem. 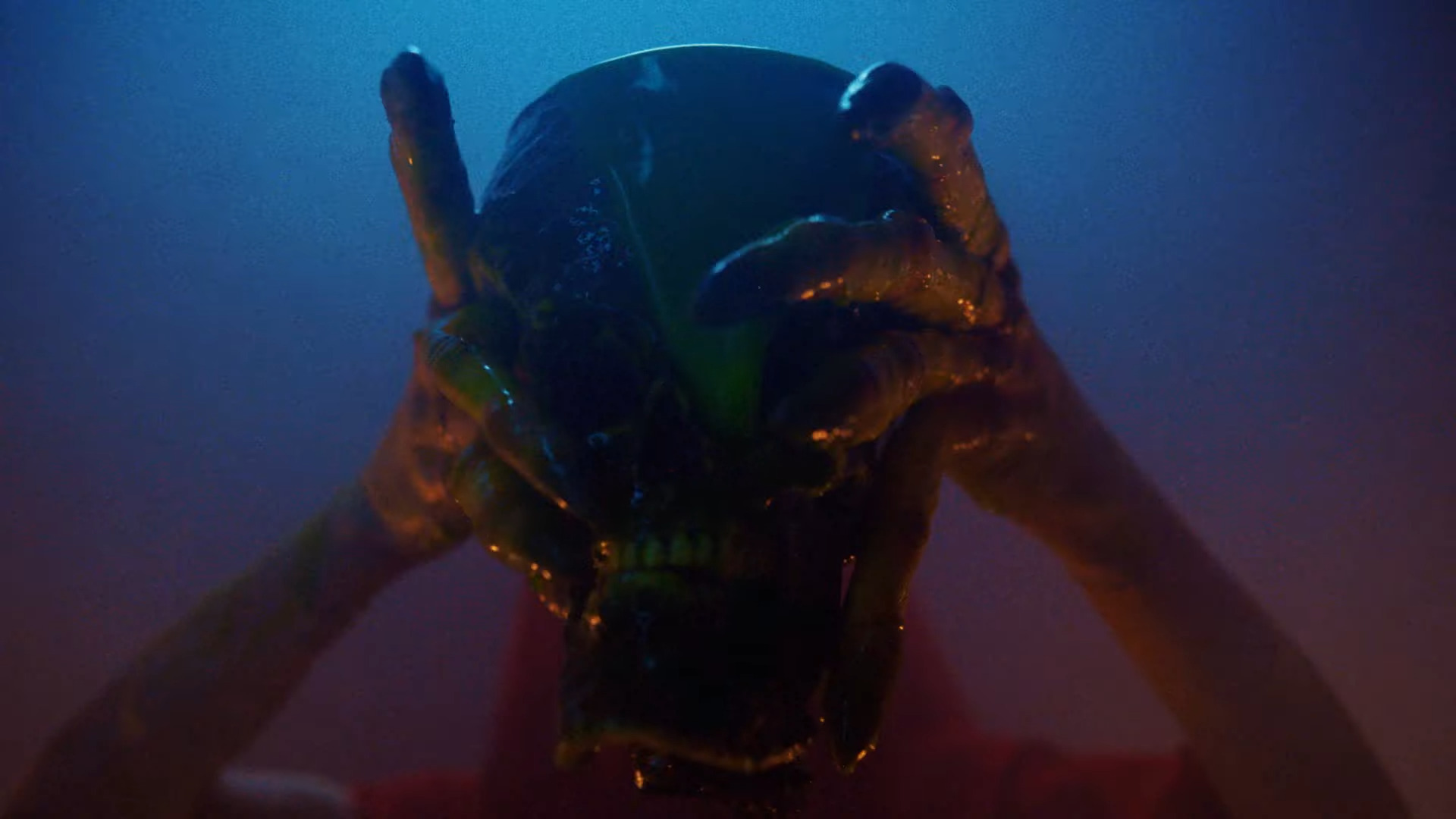 For the majority of the film, the kids’ exploits take center stage which in turn gives the whole thing an atmosphere similar to those found in older late 80’s horror films like The Gate or Fright Night.

Not only is this horror element always present, but the film also features a teen romance aspect that incorporates a classic romcom story into the situation that strangely and unexpectedly works amidst all the chaos. 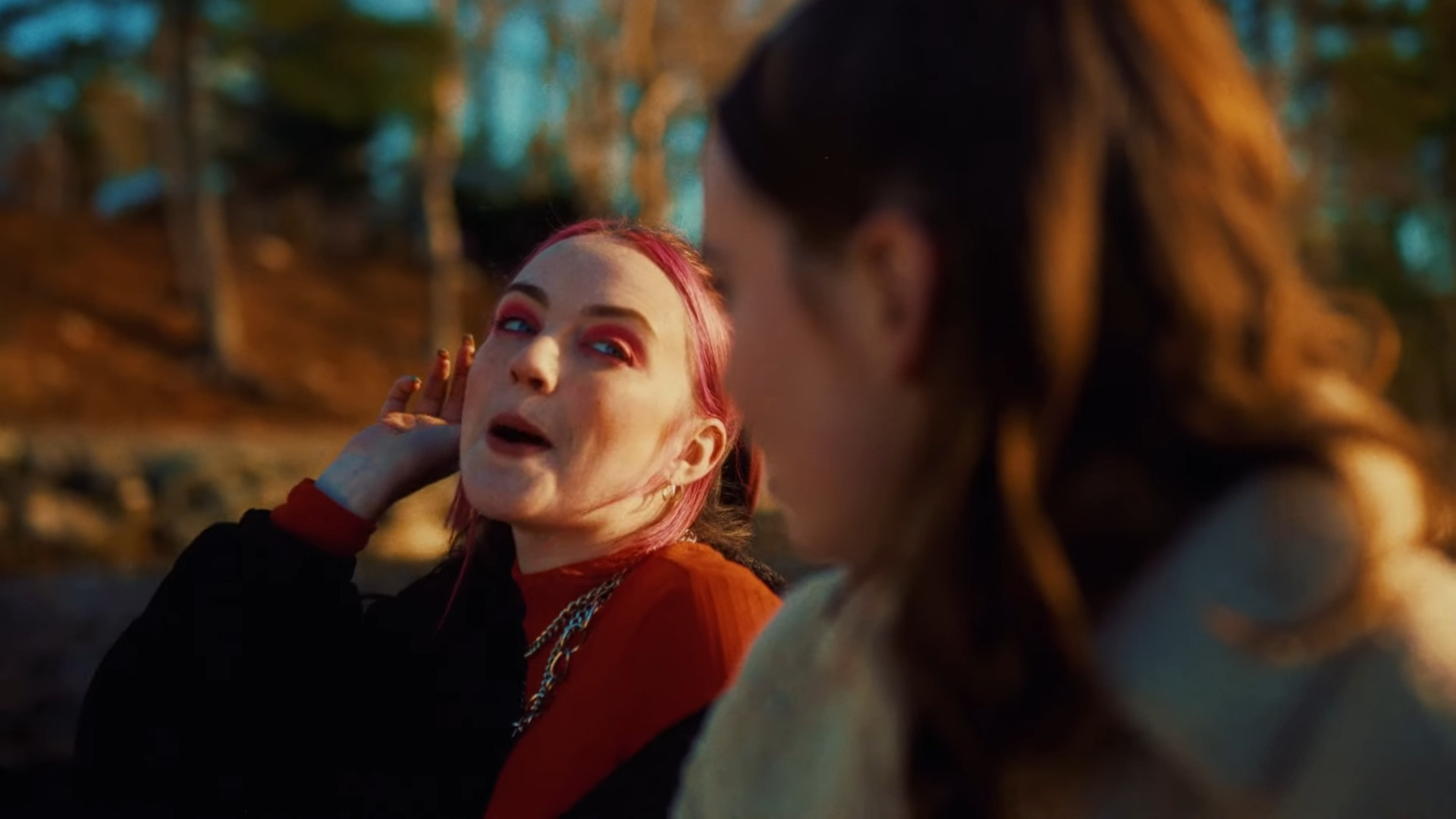 Further, Kids vs. Aliens explores the unpleasant things that most everyone went through during their childhoods including peer-pressure, bullying, and issues with self-respect.

For example, through the film, Sam deals with the new appreciation for romance her teenage years are giving her, Gary has to learn to accept his sister’s spending more time apart from their own world, and Billy is a massive douche who seems hellbent on both conquering Sam and destroying Gary’s film for nothing more than the fun of it. 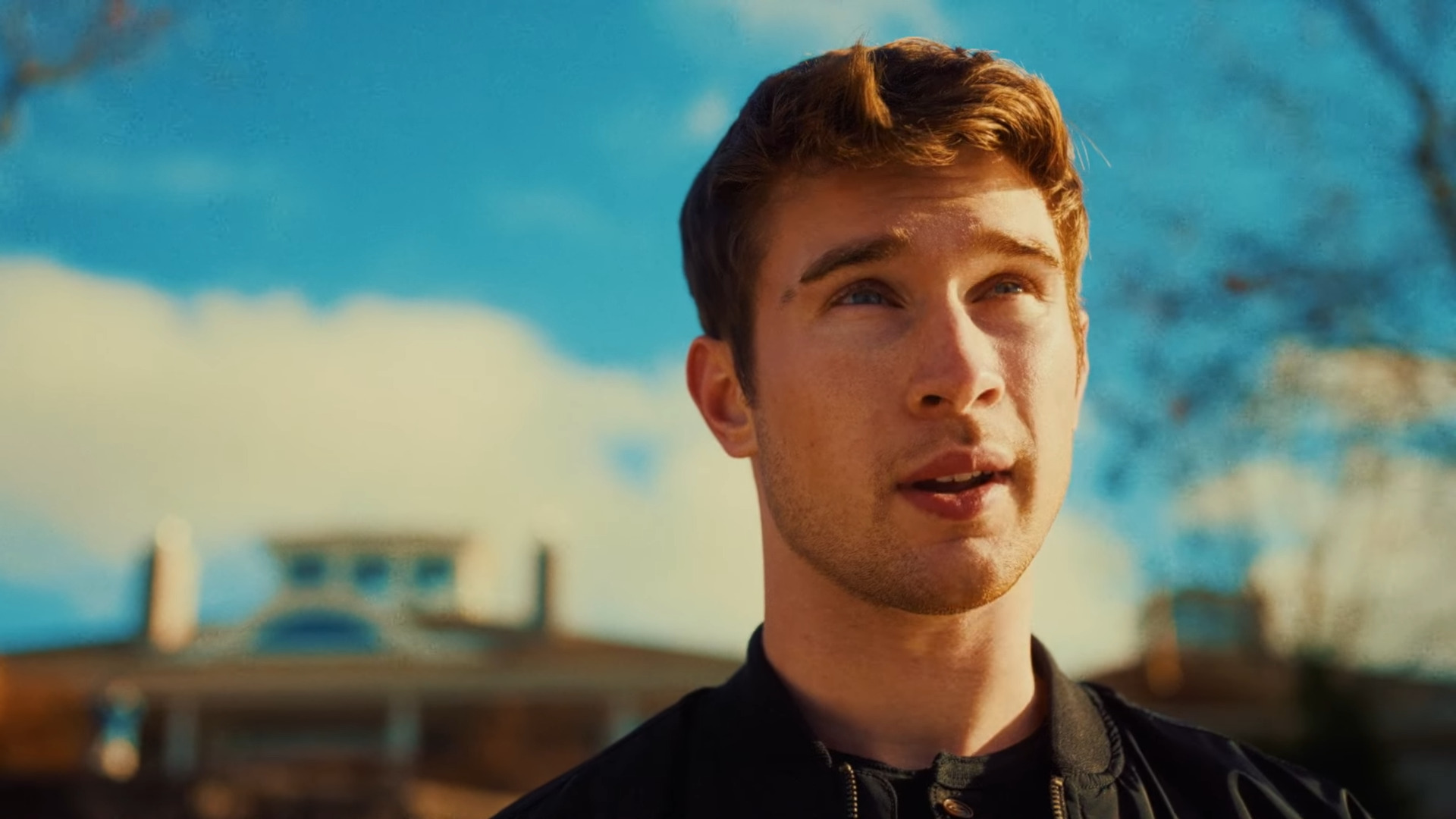 And all the while, despite being centered around middle and high school-aged kids, the film holds nothing back regarding its gore-factor.

Remember that ‘new take’ on the classic ‘aliens need something to go home’ plot? Well, apparently for the film’s titular aliens, human flesh, specifically that found on kids, needs to be harvested in order to fuel their ships. 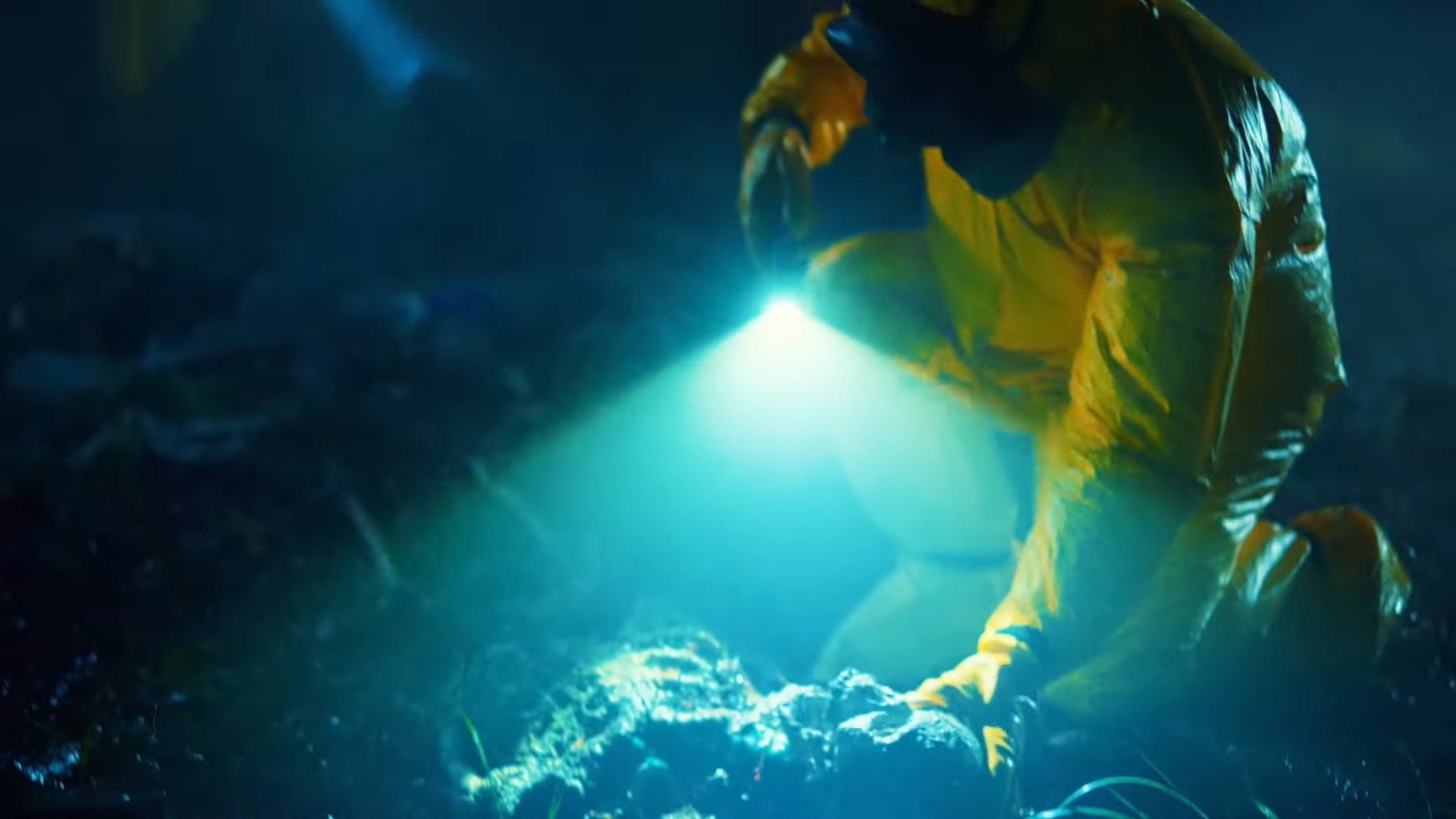 A body melting goo that’s as thick as pudding is used to melt skin from bones and results in a nasty, but entirely welcome throwback to Indiana Jones and the Temple of Doom.

The aliens also barf a green liquid that they then dump onto unsuspecting individuals which forcefully transform them hairless, sharp-toothed, and razor blade-fingered monsters not unlike Mortal Kombat’s Baraka. 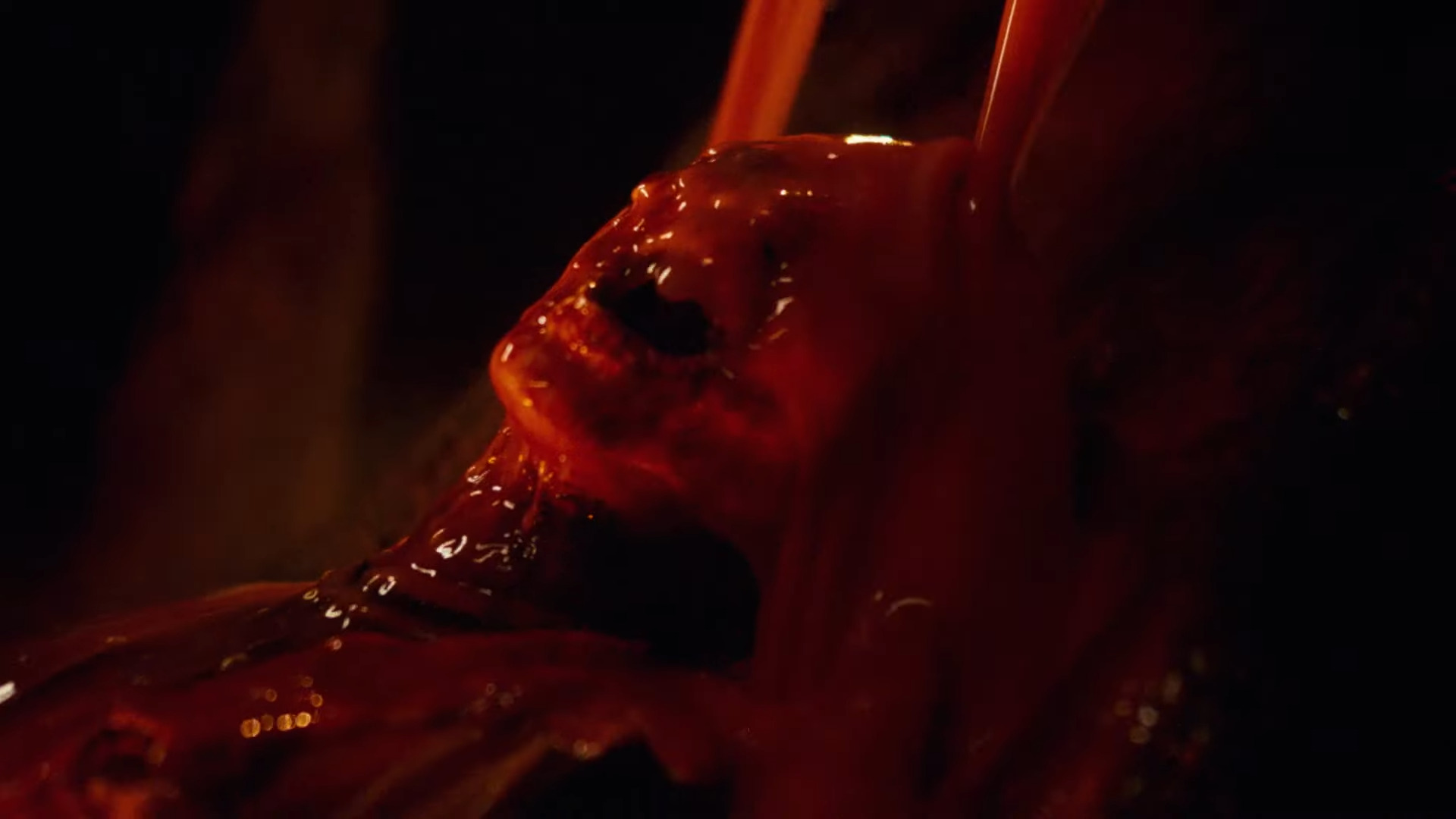 While Kids vs. Aliens may be relentless in its treatment of its protagonists, in doing so, the film establishes just how much of a threat the aliens truly are.

Coupled with a ridiculously entertaining script and an on-screen chemistry between Gary and his friends that fuels the film’s comedy, Kids vs. Aliens is a surprisingly bloody and unbelievably creative 75-minute free-for-all. 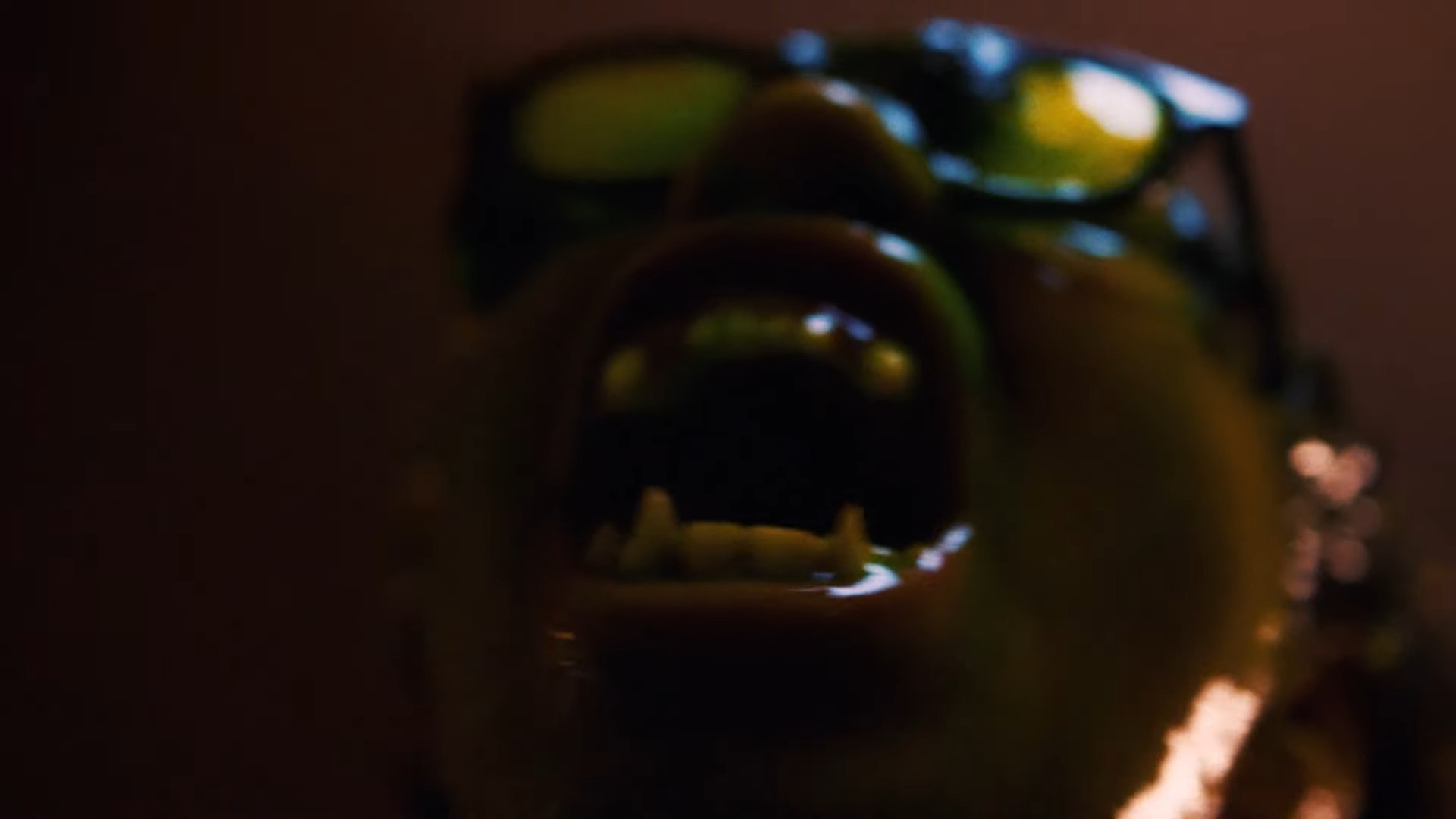 NEXT: ‘Barbarian’ Review – Suckling the Teat of Horrific Delight