Ever since Clive Barker’s original source novella The Hellbound Heart, the highlight of any given Hellraiser project has always been the lore surrounding the franchise’s iconic puzzle box and the demonic Cenobites it can bring forth  – and that’s especially the case with Hulu’s new remake of the series’ 1987 cinema debut. 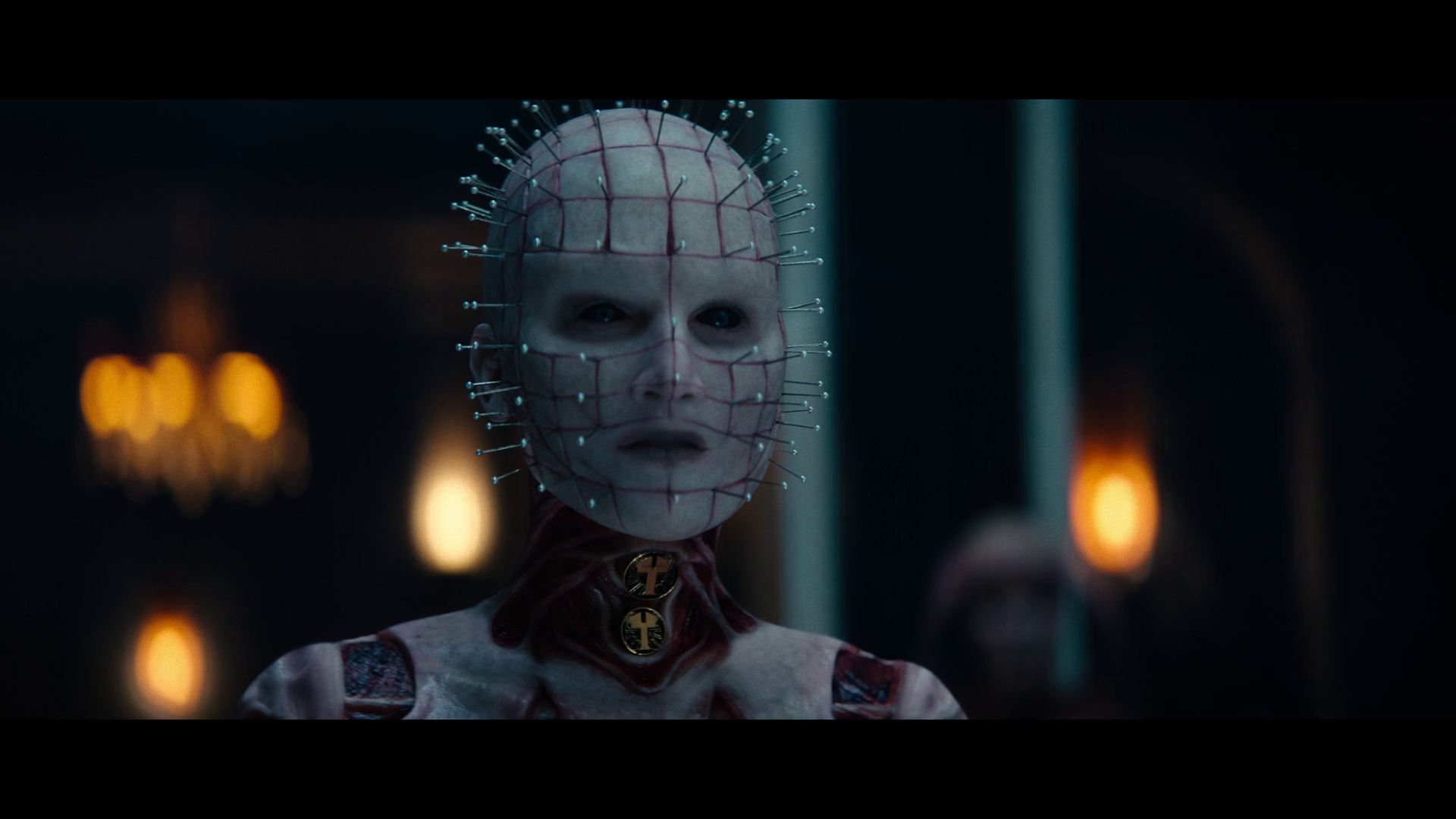 Directed by David Bruckner (The Ritual, The Night House) with a screenplay from Ben Collins and Luke Piotrowski (Super Dark Times, The Night House) based on a story written between them and David S. Goyer (Christopher Nolan’s Batman trilogy), the 11th overall film in the Hellraiser franchise centers on Riley (Odessa A’zion), a financially struggling former-drug addict who has been clean for six months.

Surrounding Riley are her brother Matt (Brandon Flynn), his boyfriend Colin (Adam Faison), and their roommate Nora (Aoife Hinds) – the three of whom Riley also lives with – and her own boyfriend Trevor (Drew Starkey), a man who seems to be a bad influence for someone who’s in recovery. 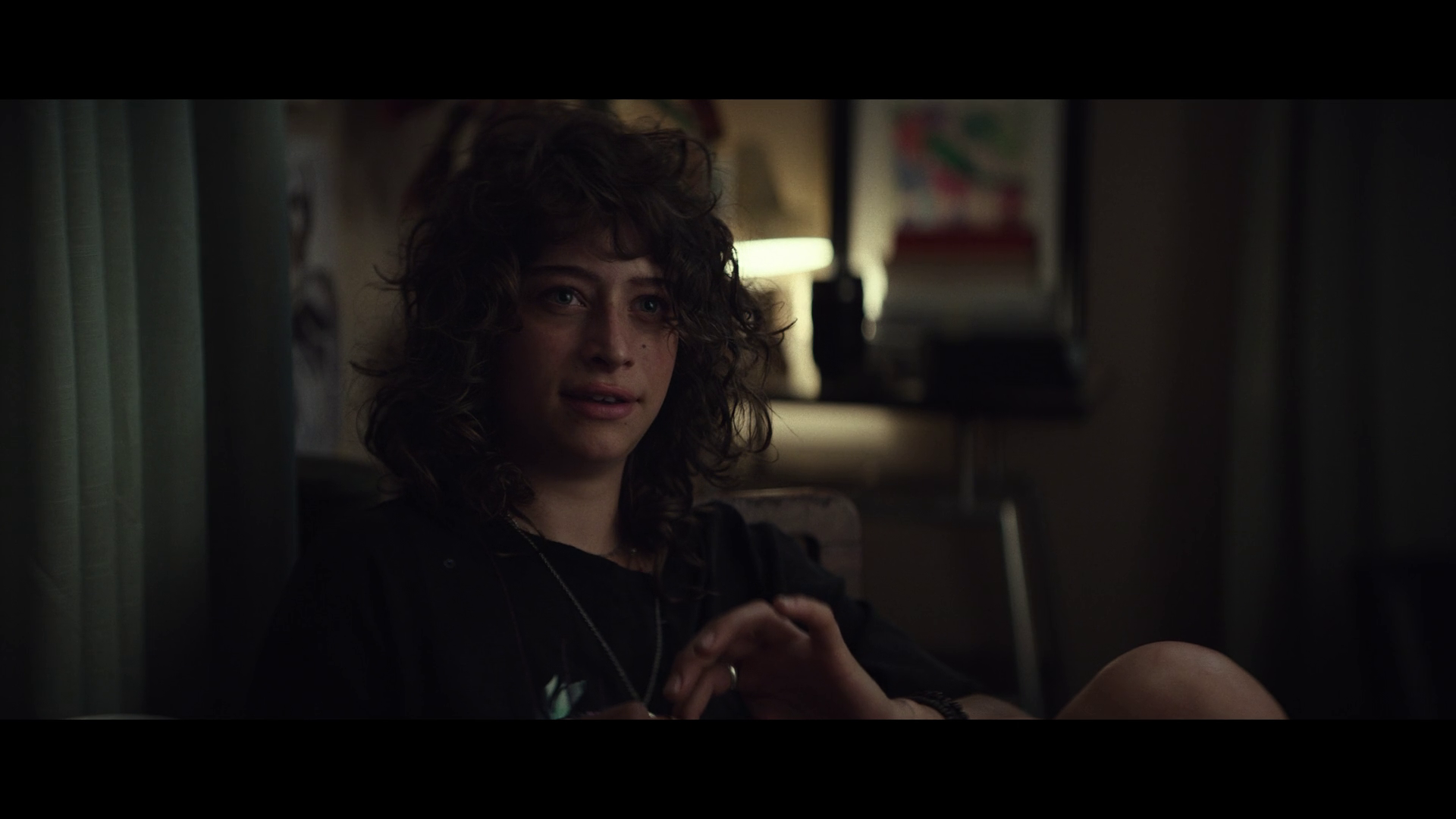 One night, Riley and Trevor break into an abandoned storage container thinking it would either lead to some sort of treasure, or at the very least something they could sell for a decent amount of money.

Instead, they find the Lament Configuration, and after Riley touches the box, Matt goes missing. Things only get worse for her when she then finds herself herself face-to-face with the Cenobites and what horrific delights they provide. 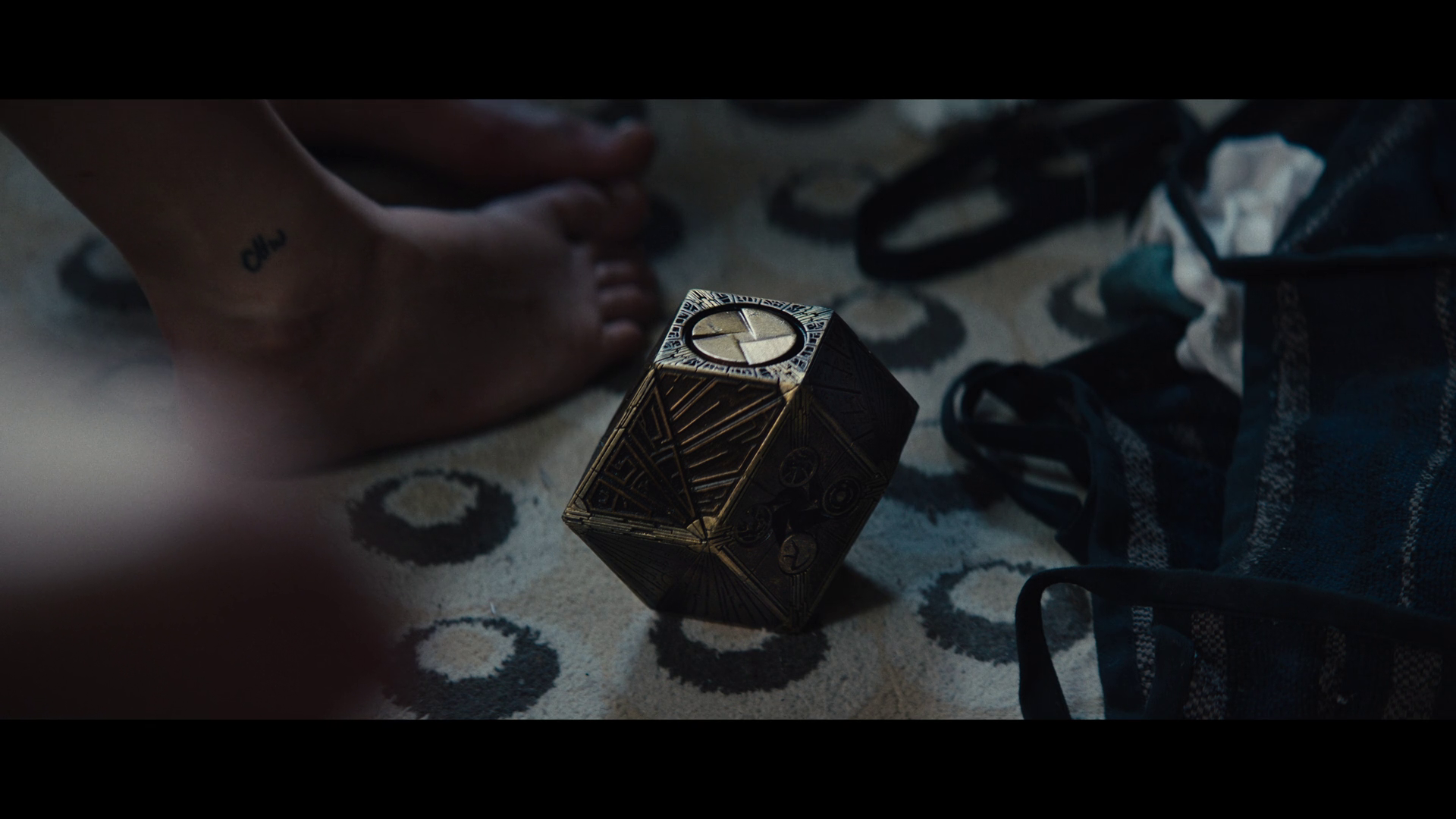 Meanwhile, a rich man named Roland Voight (Goran Visnjic), no longer satisfied with the luxuries of man, sets his sights on the box in order to experience its unique pleasures.

A heartless man who cares for no one other than himself, his character arc is the most intriguing, as not only does he have the most interaction with the different configurations of the box, but it also gives you a glimpse into the Cenobites’ true intentions.

In the end, what happens to Roland is ghastly and grotesque, but ultimately something that he brings upon himself. 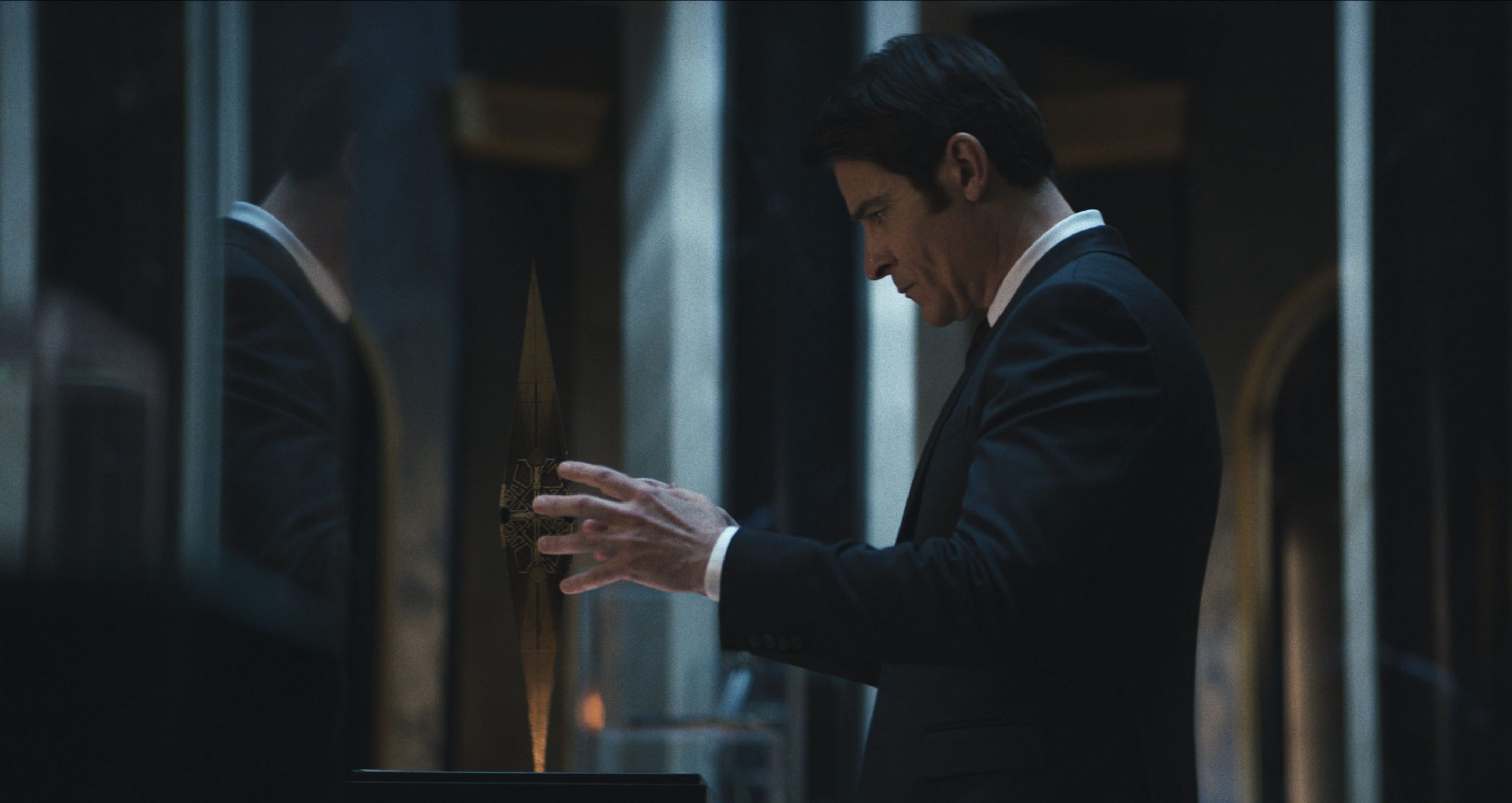 As for Jamie Clayton, she plays a superb version of Pinhead (or The Priest, to be more accurate), channeling Doug Bradley’s seminal portrayal of the character without feeling like a downright copy.

And while the recognizable pins are present and utilized in the film, the alterations to her appearance in comparison to that of the original version are welcome, with specific pieces of her flesh intricately sliced and ripped away in order to reveal her underlying muscle tissue, all the while a mysterious keyhole or locket lodged in her neck leaves you dying to know what would occur if it’s ever opened. 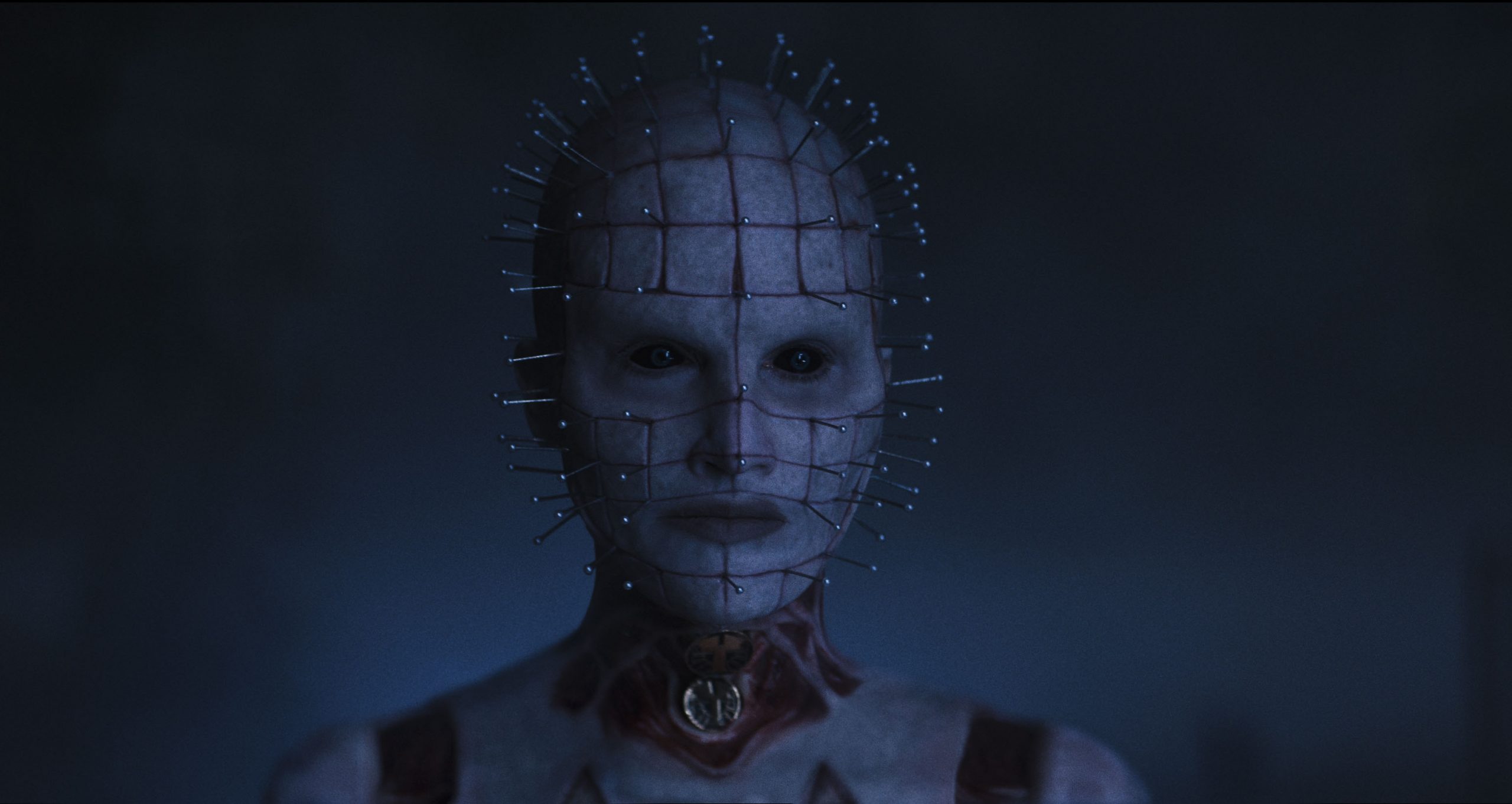 The female aspect of Clayton’s Pinhead is also interesting because it not only implies that her version of pleasure defies human comprehension, but also that her threshold for pain is similarly unimaginable.

At the end of the night, this is a genuinely strong, memorable, and intelligent female character who dominates her surroundings in nearly every way. 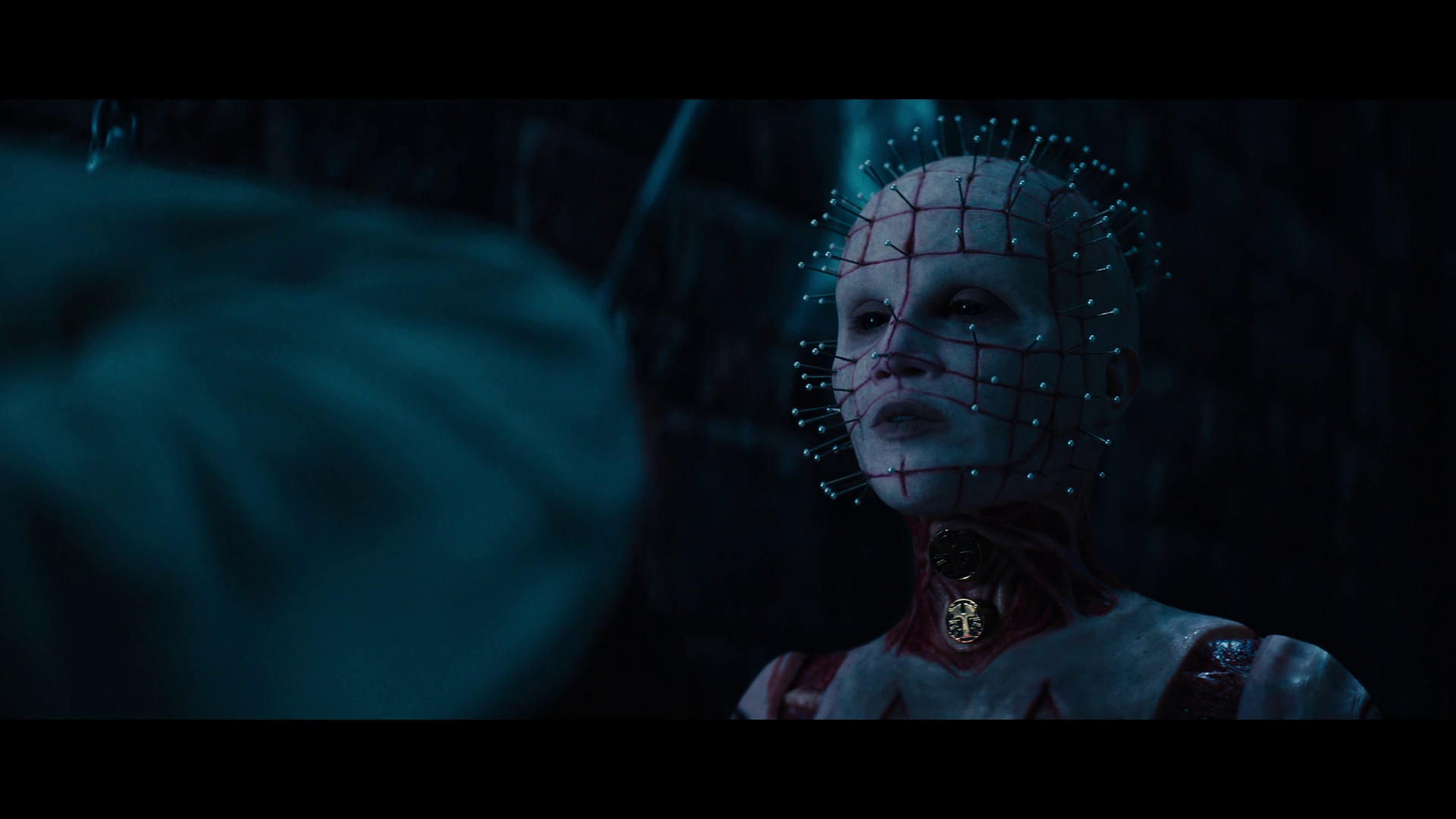 Yet, none of the other characters in the film are really likeable, or for that matter have any sort of redeeming qualities.

Riley eventually succumbs to her addiction and looks for an easy way out of her situation, Matt is revealed to be an obsessive and over-controlling douchebag of a brother, and while he tries to be the voice of reason, Colin is just too weak and clingy to follow through on the words that come out of his mouth. 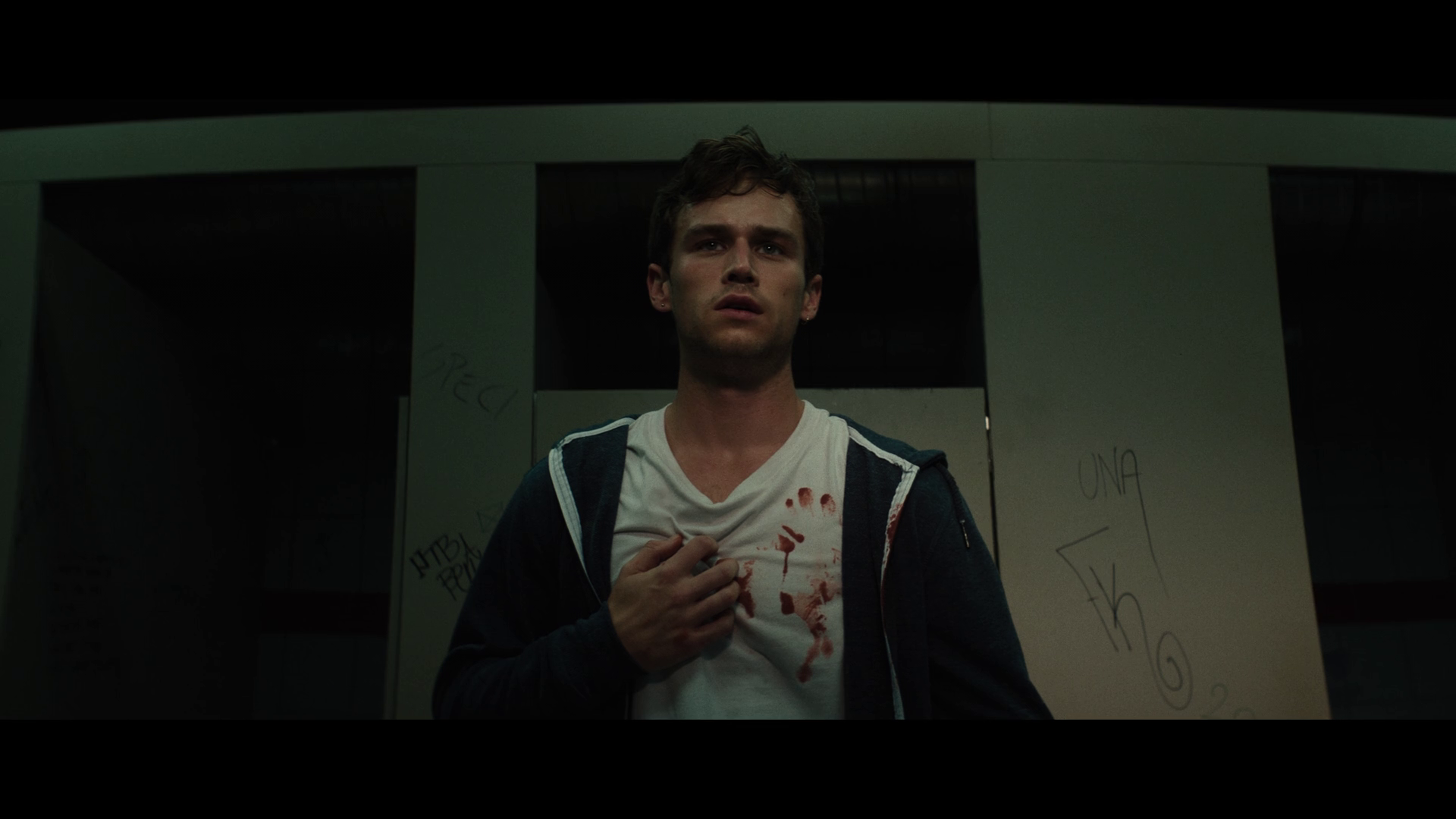 Trevor in particular is a gigantic piece of crap, a fact made apparent from the moment you see him plowing Riley during the film’s title card. It’s an element to the character that is factored into the storyline of the film, but he’s loud, whiny, and controlling even when he shouldn’t be.

He also encourages Riley’s aforementioned relapse while also boasting to know the right course of action in every situation. He is literally the worst. 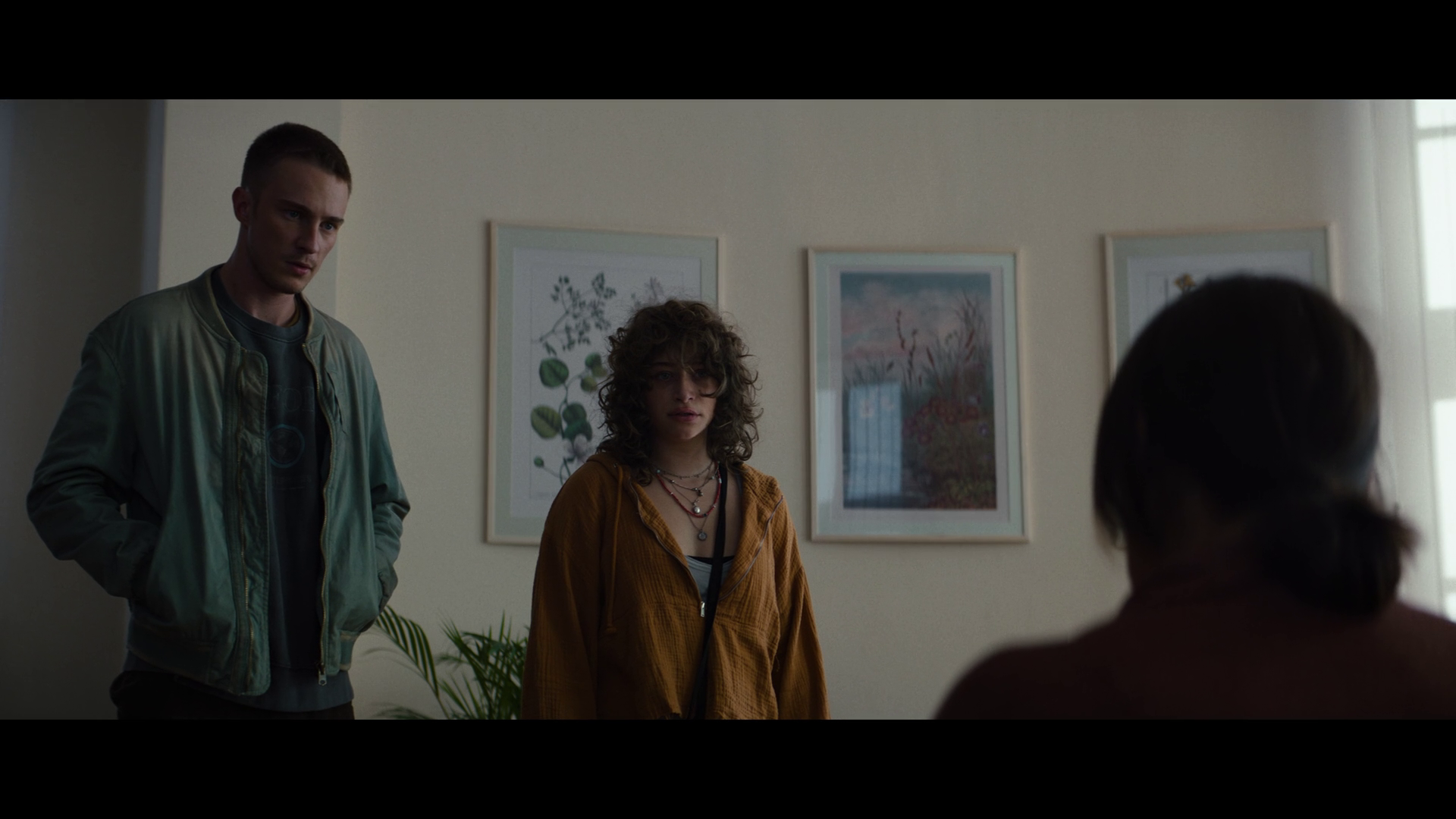 RELATED: Top 8 Horror Classics To See In Theaters This October

But maybe that’s the point – to make the victims so unlikeable that you can’t help but root for their upcoming deaths. 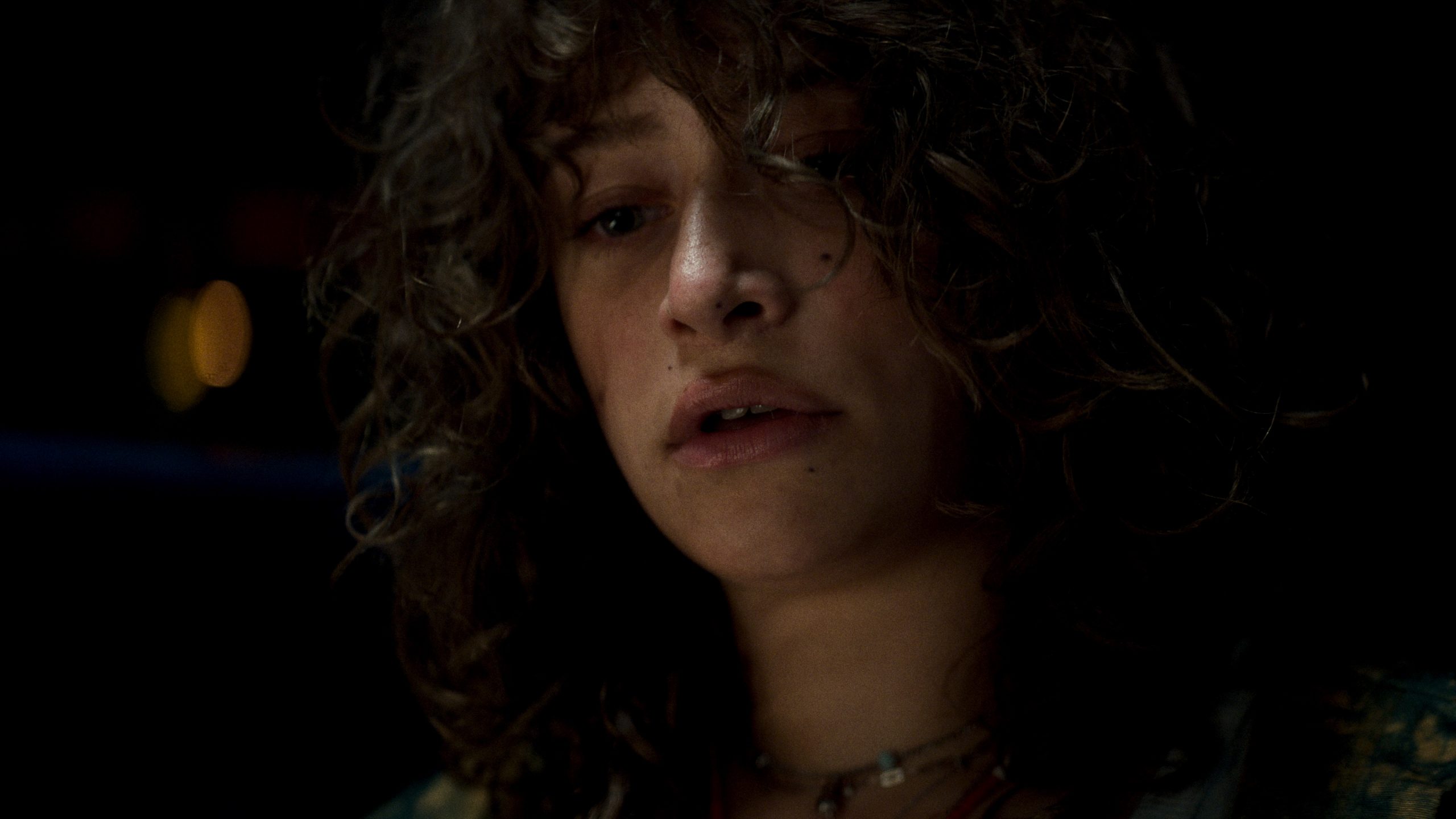 Unfortunately, even other the film’s other Cenobites, like the new version of The Chatterer and newcomers The Gasp and The Weeper, don’t really feel like they have much to do.

Showing up for one cool sequence or to give a few lines a dialogue, all of them end up either barely ever seen again or just completely forgotten about. 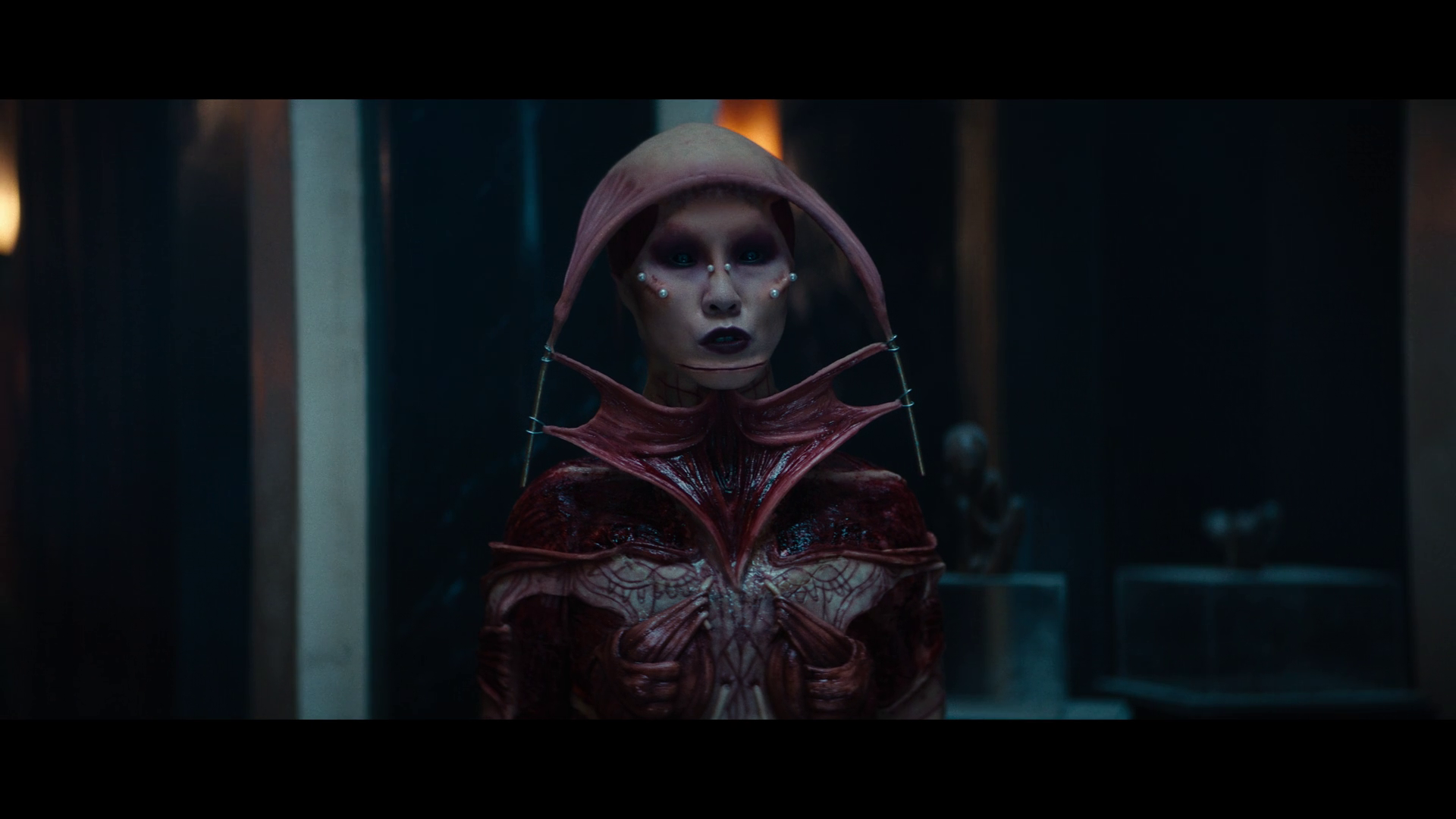 Hellraiser isn’t as good as the original film or its first sequel, Hellraiser II: Hellbound, but is easily the best franchise entry after them.

It has a lot of pacing and storytelling issues and feels like it takes forever to get to Cenobite action more involved than a brief cameo appearance, but Jamie Clayton’s strong performance and some surprisingly solid gore make for a commendable take on Barker’s creation. 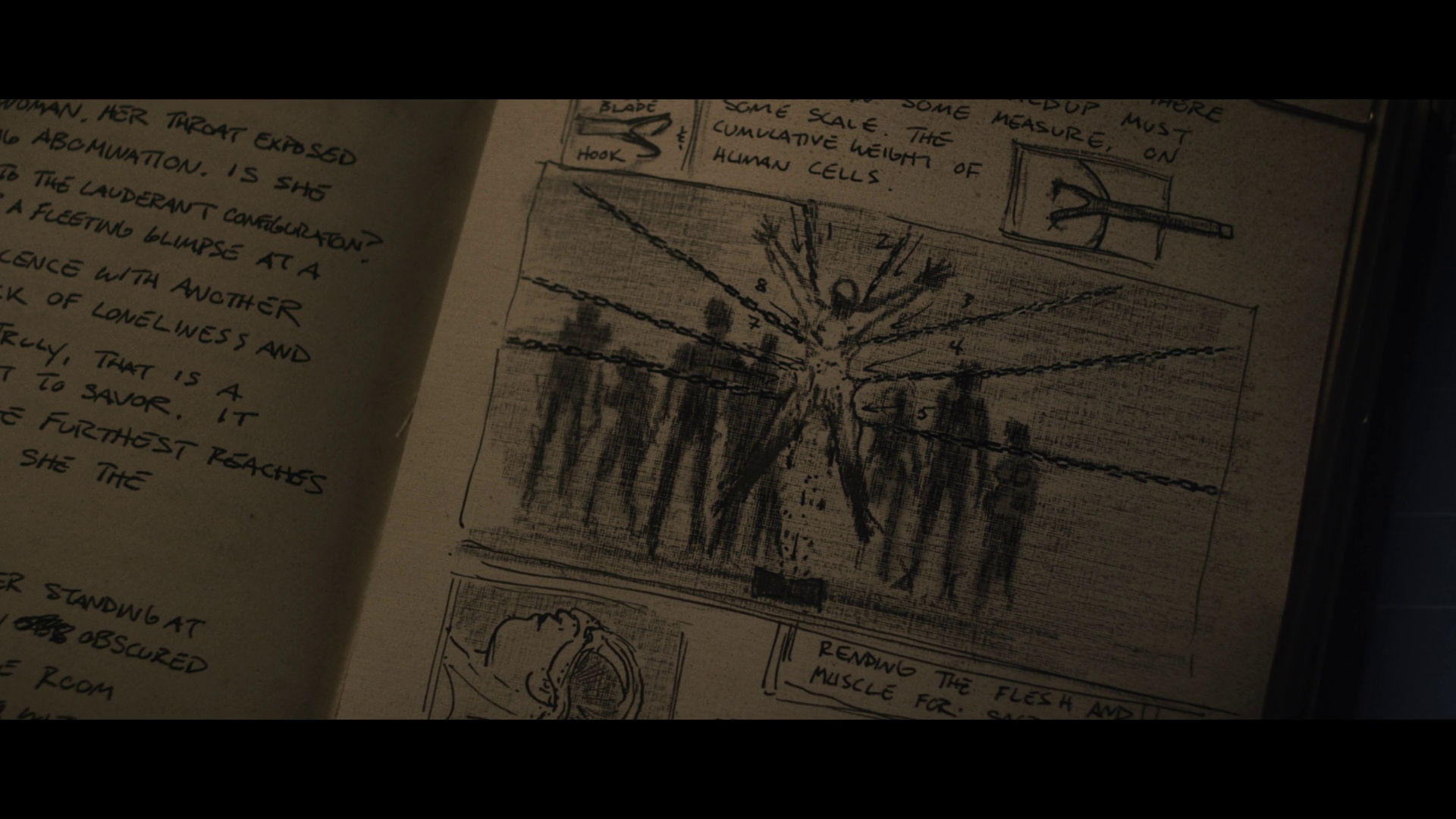 NEXT: Original Pinhead Actor Doug Bradley Unimpressed With ‘Hellraiser’ Reboot’s Gender-Swapping Of Horror Icon: “None Of That Will Make The Movie Work Or Not. It’s The Story.”