Mr. Now is the latest graphic novel from Luciano Cunha, the creator of the highly successful The Awakener comic book, which has been adapted into a movie and a TV series. Bounding into Comics spoke with Mr. Cunha about Mr. Now and he provided the inside scoop on how it tells a superhero story with a twist. 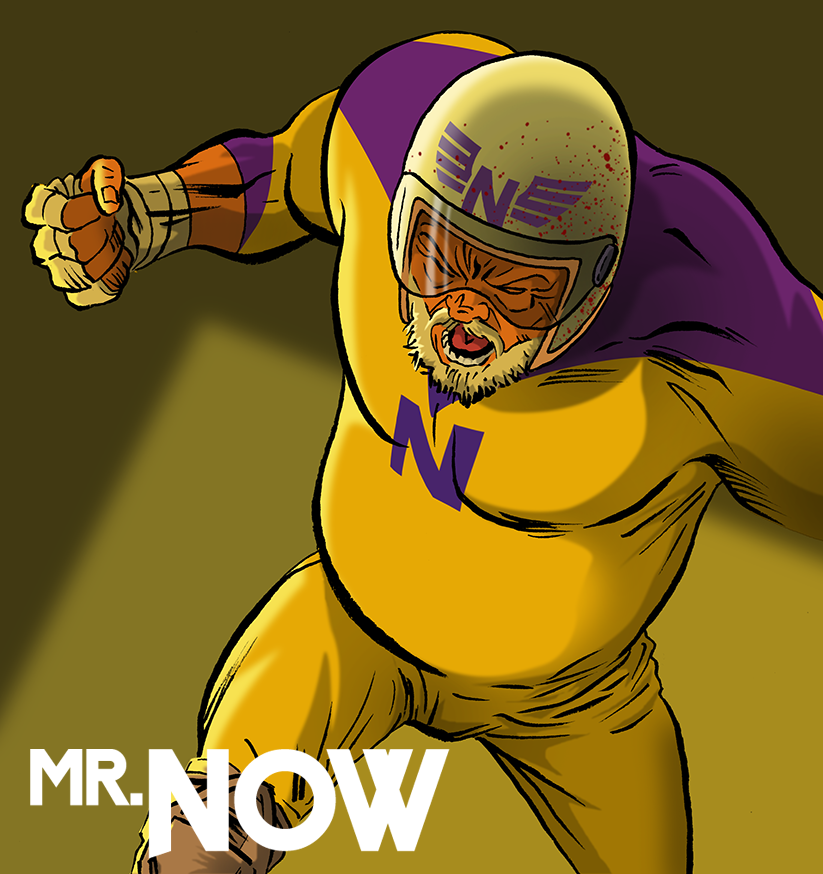 Aging brings perspective, and once you hit middle age and older you become acutely aware of your mortality and how you have lived your life. That’s what inspired Mr. Cunha to create his new superhero and start a crowdfunding campaign for the graphic novel.

“This new comic book is a reflection of the moment I’m living today; I just turned 50,” Mr. Cunha said in a press release. “It is a clear reassessment, a literally existential rethinking, because you feel, when you reach maturity, that your stock of time is no longer the same. So that’s reflected in the plot.” 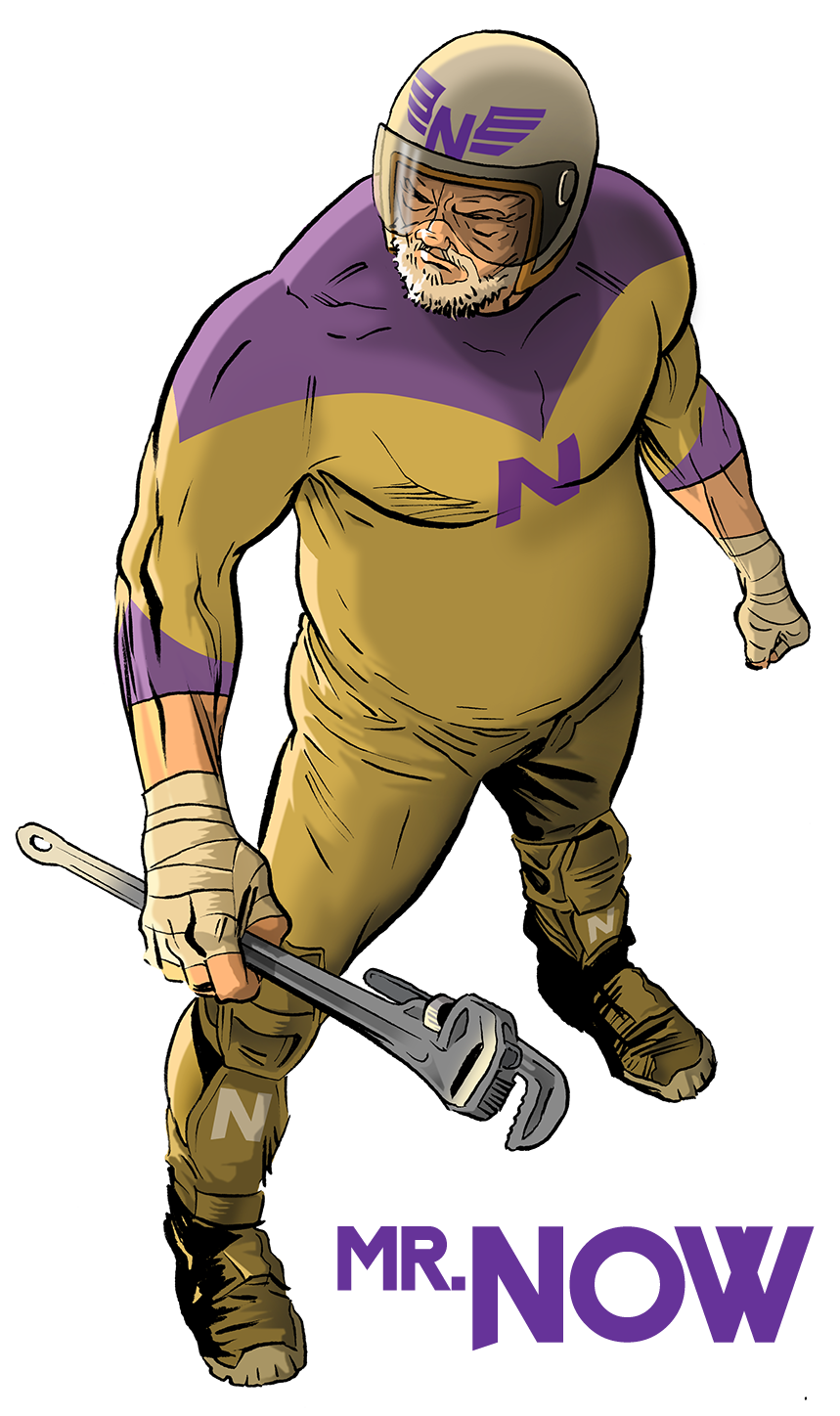 Age is also where the twist comes into play. Mr. Now isn’t some young guy, or even an aged superhero who began his costumed life years ago in his youth. Instead, he’s an outright old man (with no apparent skills) who decides to launch a superhero career.

Mr. Cunha describes him as being “a man already in his third age, former presenter of a very famous children’s TV show, having to face physical decay, anonymity and loneliness.” He decides to attempt to make a life-altering change “[w]hen strange events strike some neighborhood kids.” 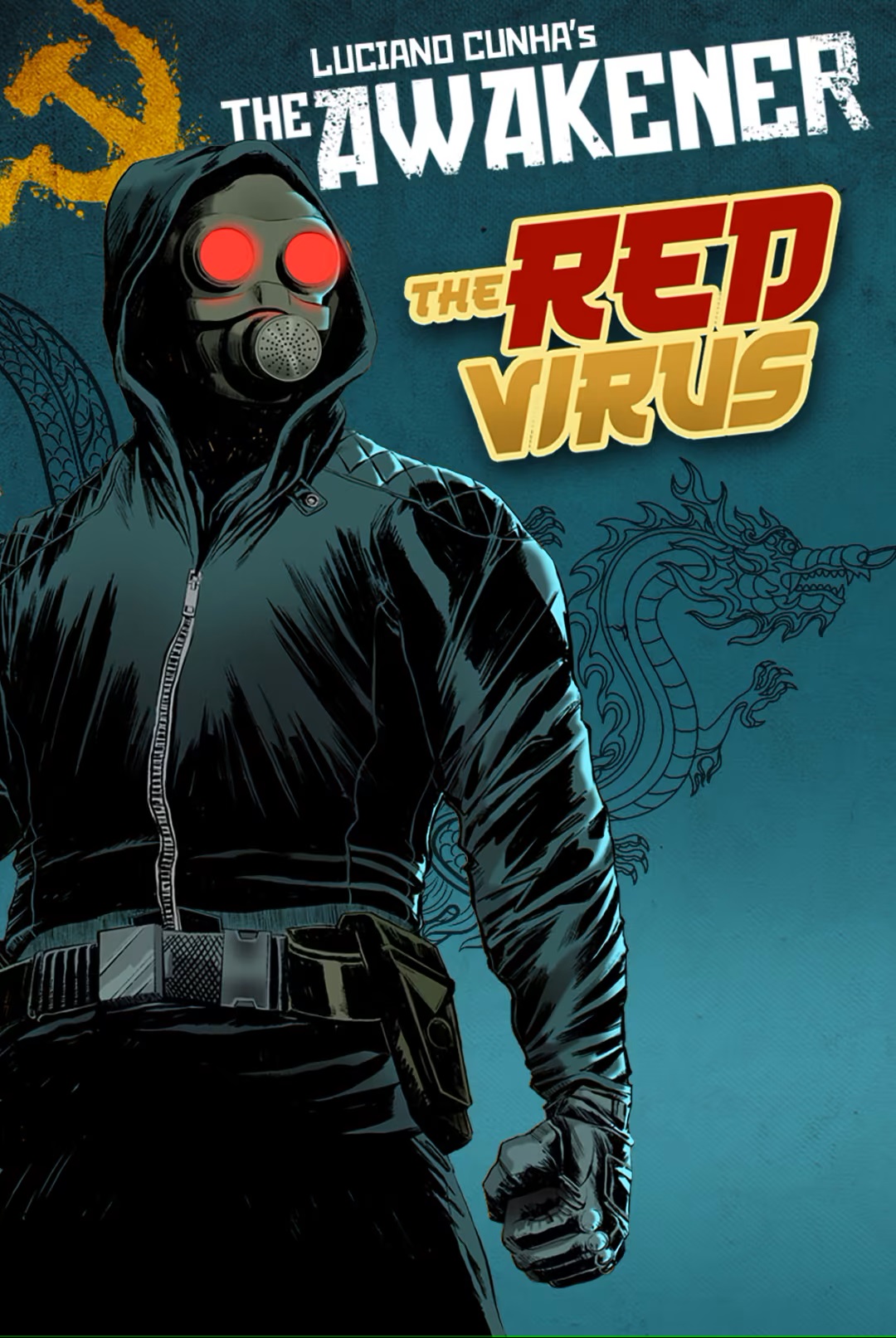 “It’s a story of redemption, something I’ve always wanted to do,” Mr. Cunha continued. “How can an elderly, ordinary man (with no superpowers and trying to rediscover his role in the world) make a difference in the face of an international mafia?”

Mr. Now is a departure from one of Mr. Cunha’s most famous works: The Awakener. The Awakener is a comic book about a Brazilian vigilante, and it’s currently available on Arktoons. Mr. Cunha published it independently in 2013 and it became extremely successful, with both a movie and TV series following it. 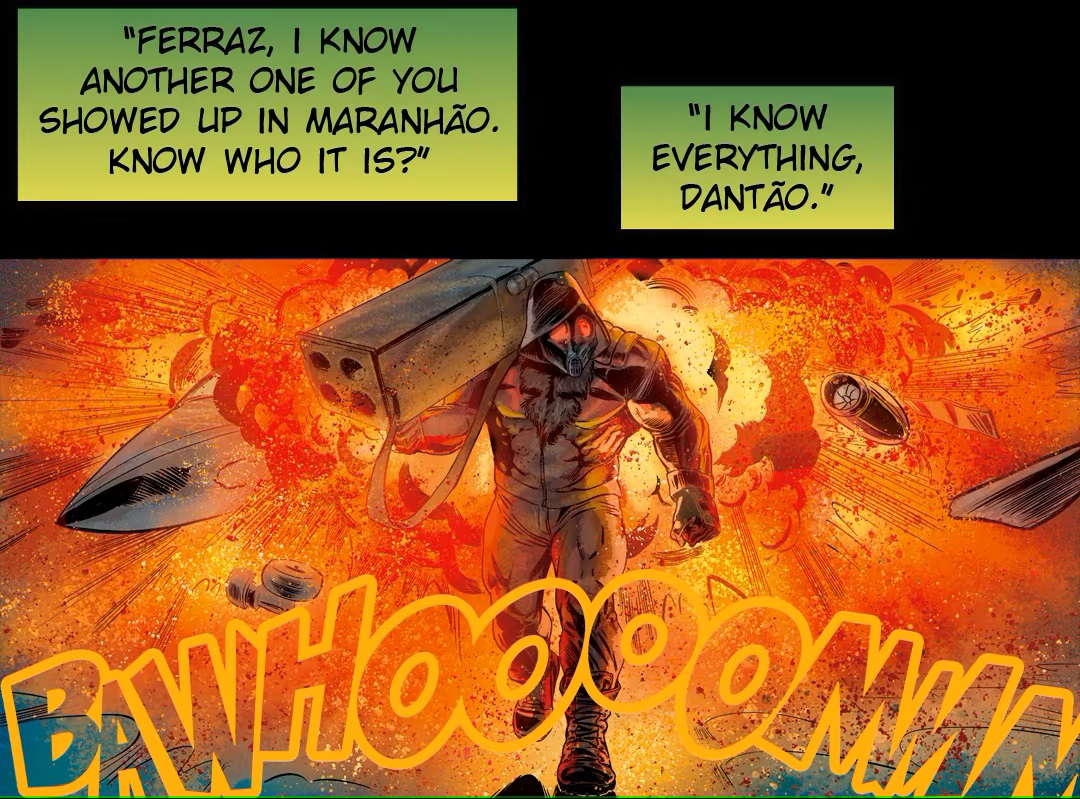 RELATED: Interview: Graham Nolan’s ‘The Ghosts of Matecumbe Key’ Is ‘Linchpin’ to His Comic Book Nolanverse

Mr. Cunha is making it clear that Mr. Now isn’t going to be another The Awakener. He “hopes to transcend the political climate that always surrounds his work.”

He added, “I want to show that I’m not just . . . a 24-hour militant; on the contrary, militants are usually monotonous and resentful and I’m far from it! I’m a fun guy that loves football, beers and hard rock of the 80s!”

Bounding into Comics: Is there anything else you want to add about the Mr. Now character or comic book that isn’t in the press release?

Luciano Cunha: Yeah, I like to add that Mr. Now IS NOT a redemption story just in the sense of a man who feels outdated and seeks meaning in life as a vigilante. But it is a story of redemption in the sense that we, ordinary people, need to rescue values that are dormant inside us every day.

Values that have moved humanity and kept us together, standing, obstacle after obstacle, tragedy after tragedy. Values that strengthen us and make us better human beings. Heroic values: love, honor, motivation, loyalty, justice. Hero comes from the Greek, from a root meaning to PROTECT AND SERVE. The root of the idea of a hero is linked to a sacrifice of oneself. The hero is the one who manages to overcome the limits and illusions of the ego. One of the best ways to convey values is through a symbol. That’s why I created Mr. Now, as a symbol of [rescuing] these values; a tribute to the Golden Age of comics back in the 1930s. 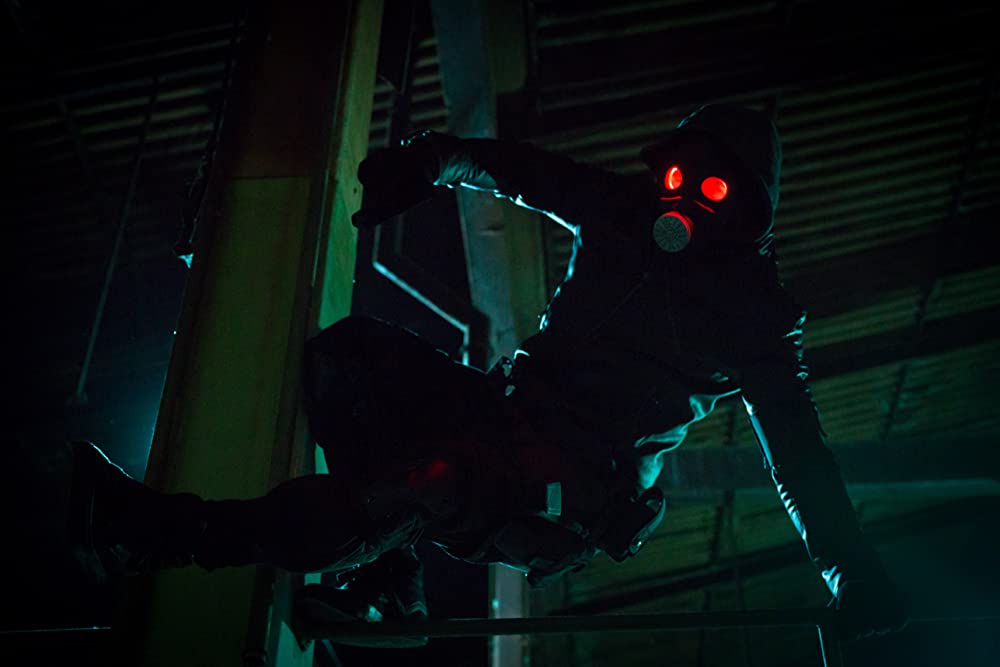 BiC: Will this be an ongoing comic book series or a one-shot graphic novel?

LC: At first, a single graphic novel. But I have an important character that can evolve into a leading role and I can leave that open. 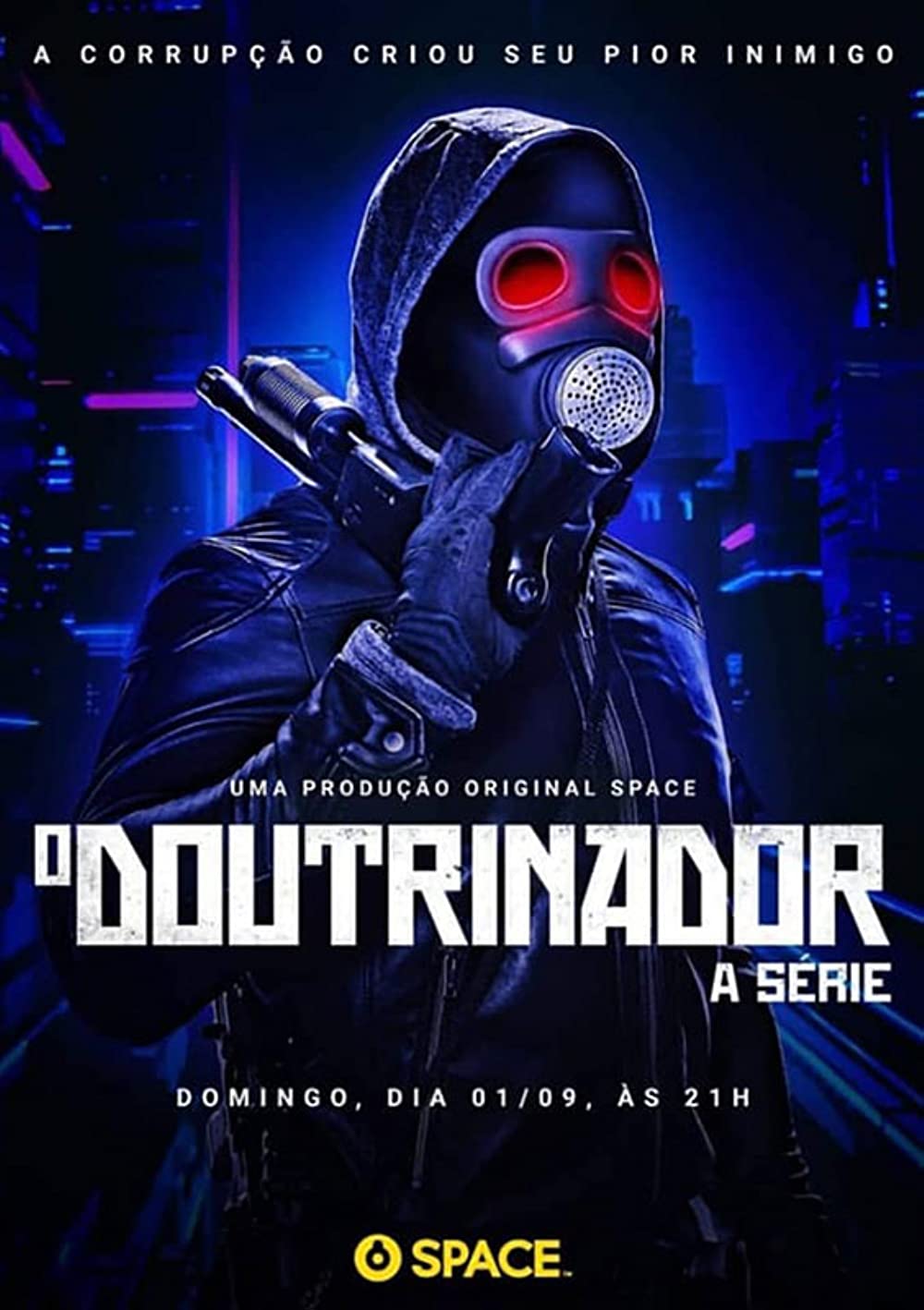 BiC: In America, society either ignores or disrespects people who were born around the same time you were (Generation X)—not because of their age but because America just doesn’t like this generation of people. Do you experience anything similar in Brazil, and if so, did it influence your work on Mr. Now?

LC: You bet! We live this in Brazil.

And you’re right, this is one of Mr. Now’s central influences: how middle-aged and over 60-year-old people are in very good health and active today, but they seem “obsolete” to a whole generation of people and brands. 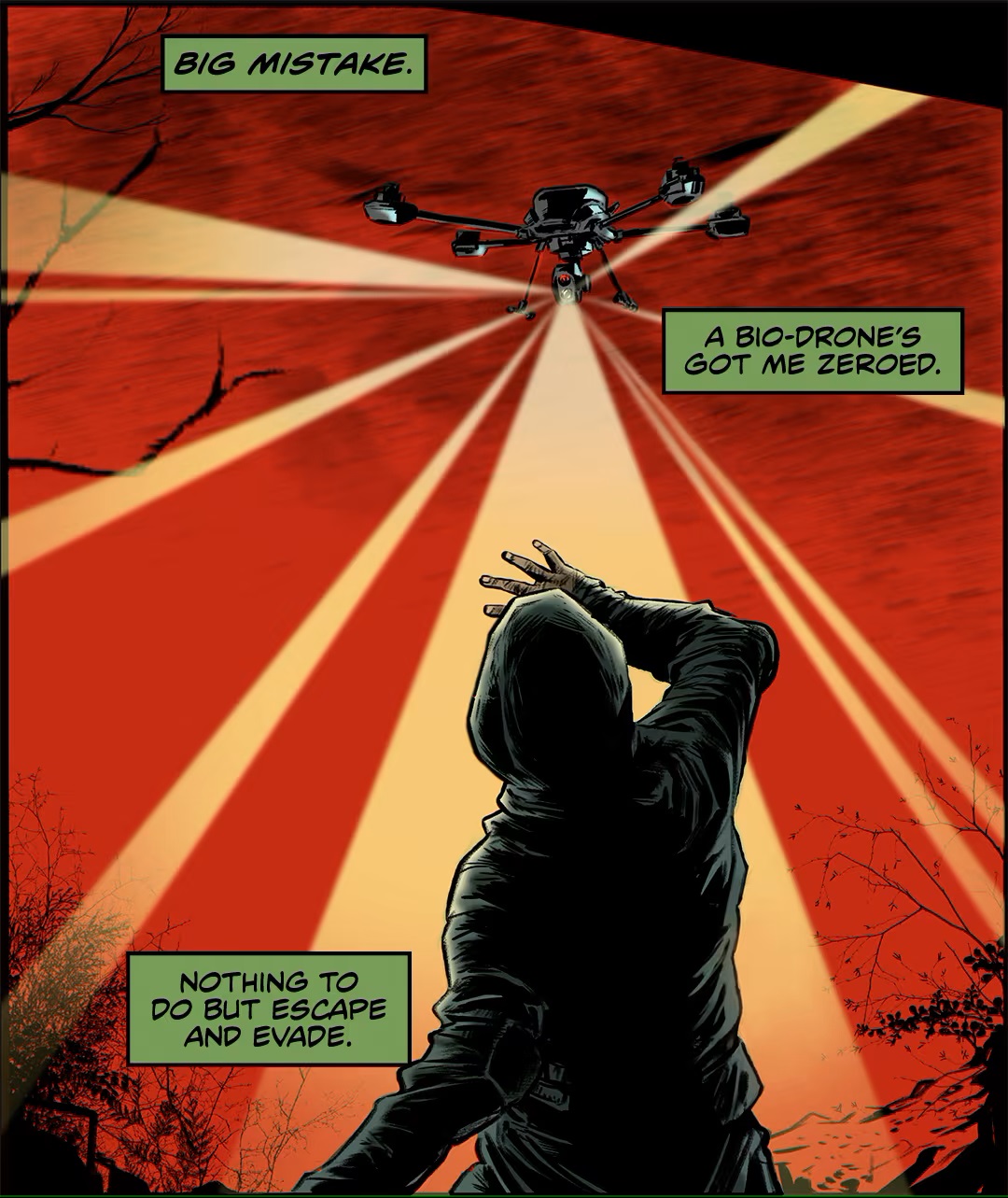 BiC: Are independent comic book creators changing the comic book industry and if so, how?

LC: Another sure bet! Indie authors are the gateway to a multi-million dollar industry that will bury itself in a strange non-Western agenda. Eric July and his resounding success is further proof of that!

I usually say here in Brazil that we are the “new punks rockers”—we are making our own paths and markets. Maybe people who really love comics are tired of the Big2. 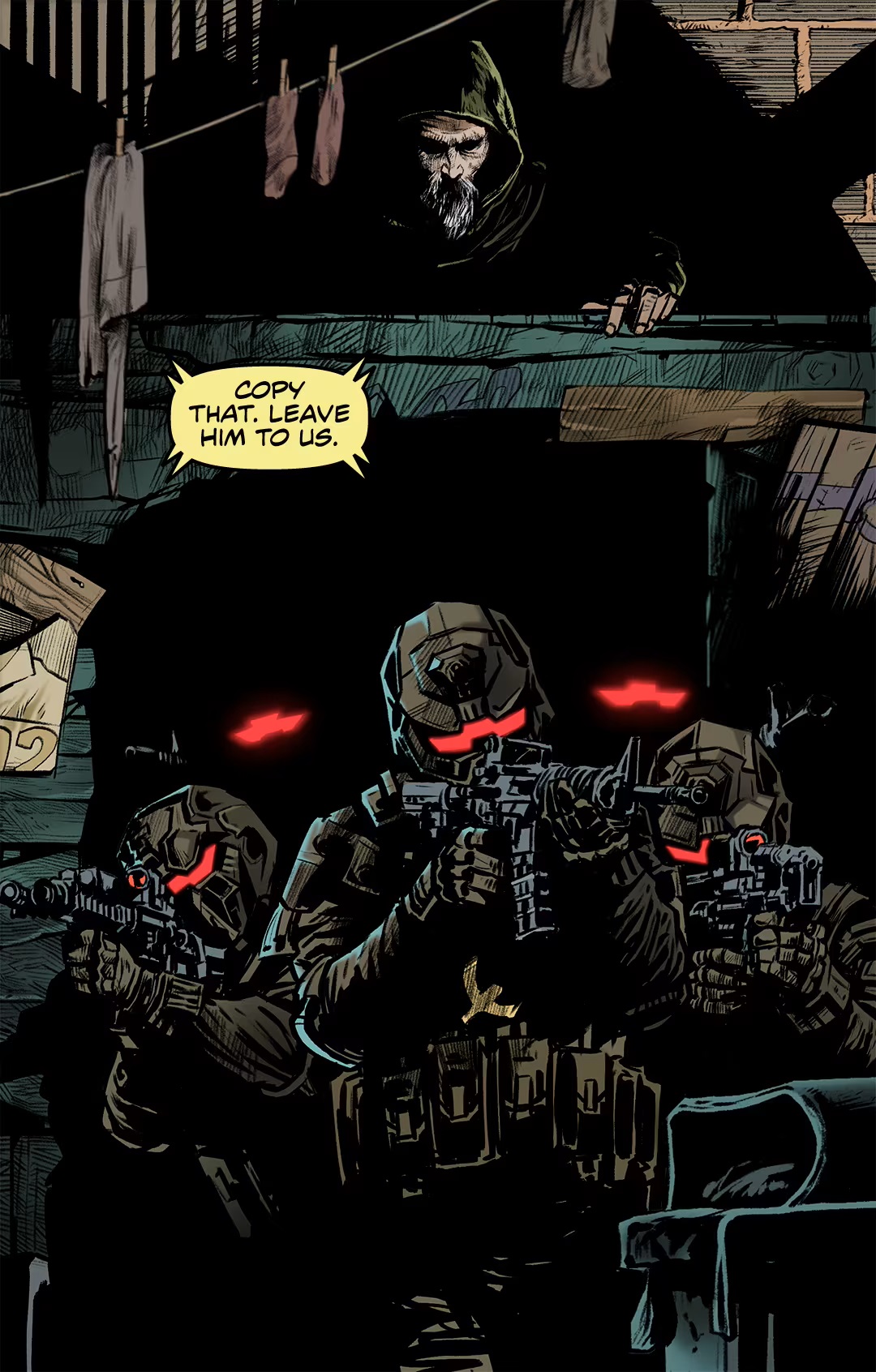 BiC: Where can people follow and support you online?

And support me on Subscribestar. 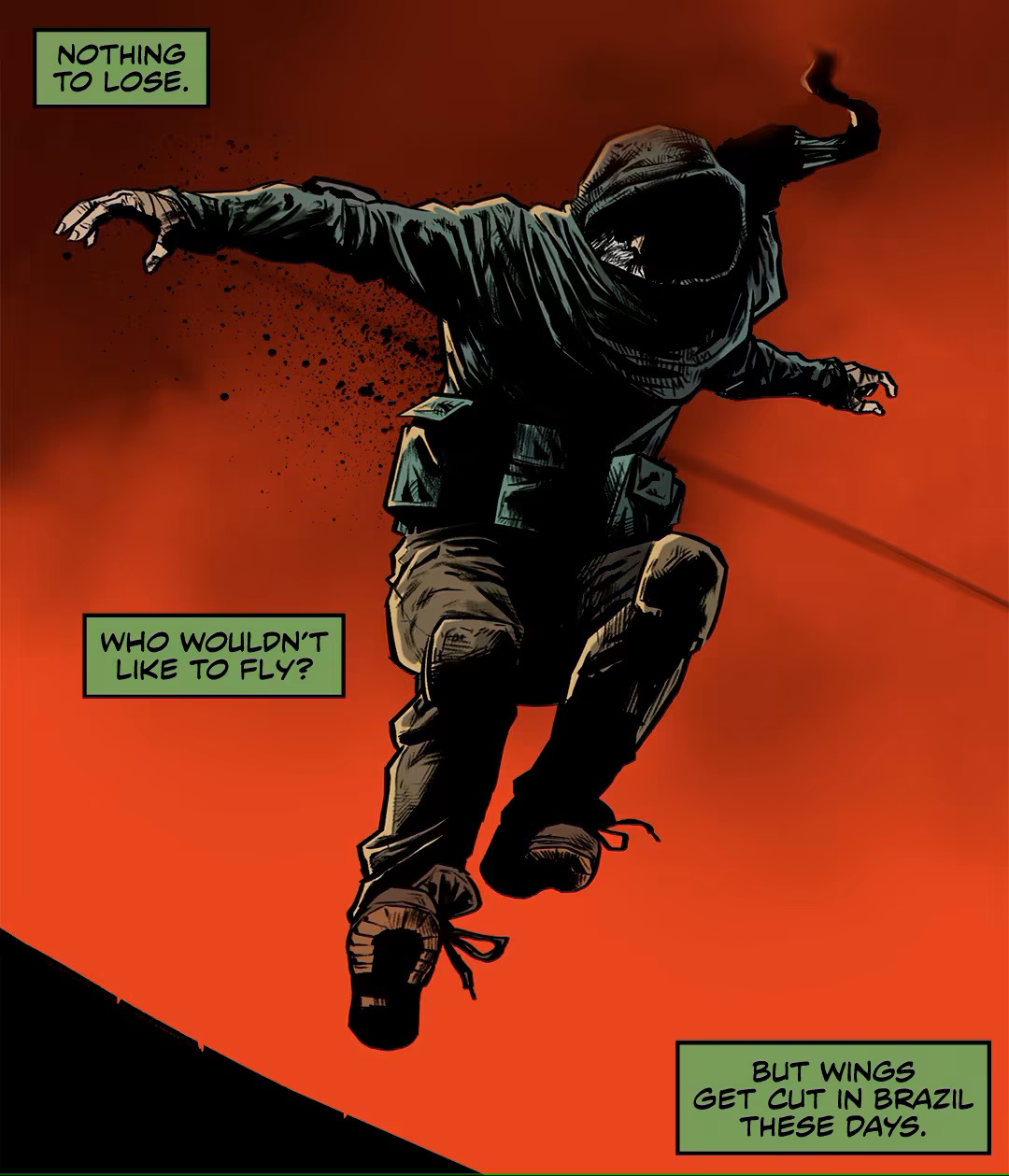 Fans of superheroes and comic books can head over to the crowdfunding campaign for Mr. Now. And you can check out two of Mr. Cunha’s past comic book series on Arkhaven.