In September, Call of Duty: Modern Warfare 2 ran a multi-weekend long beta test for players to try out the new features coming to the multiplayer component ahead of its release in October. The beta had a series of new changes for players to try out, and while feedback was largely positive, the developers have acknowledged that the game has some issues that needed to be addressed.

Since then, they have slowly been giving community updates in response to fan feedback. One of the surprise changes coming to the game was the addition of a third-person mode, a new entry in the Call of Duty franchise that will give players a completely new way to experience the game. 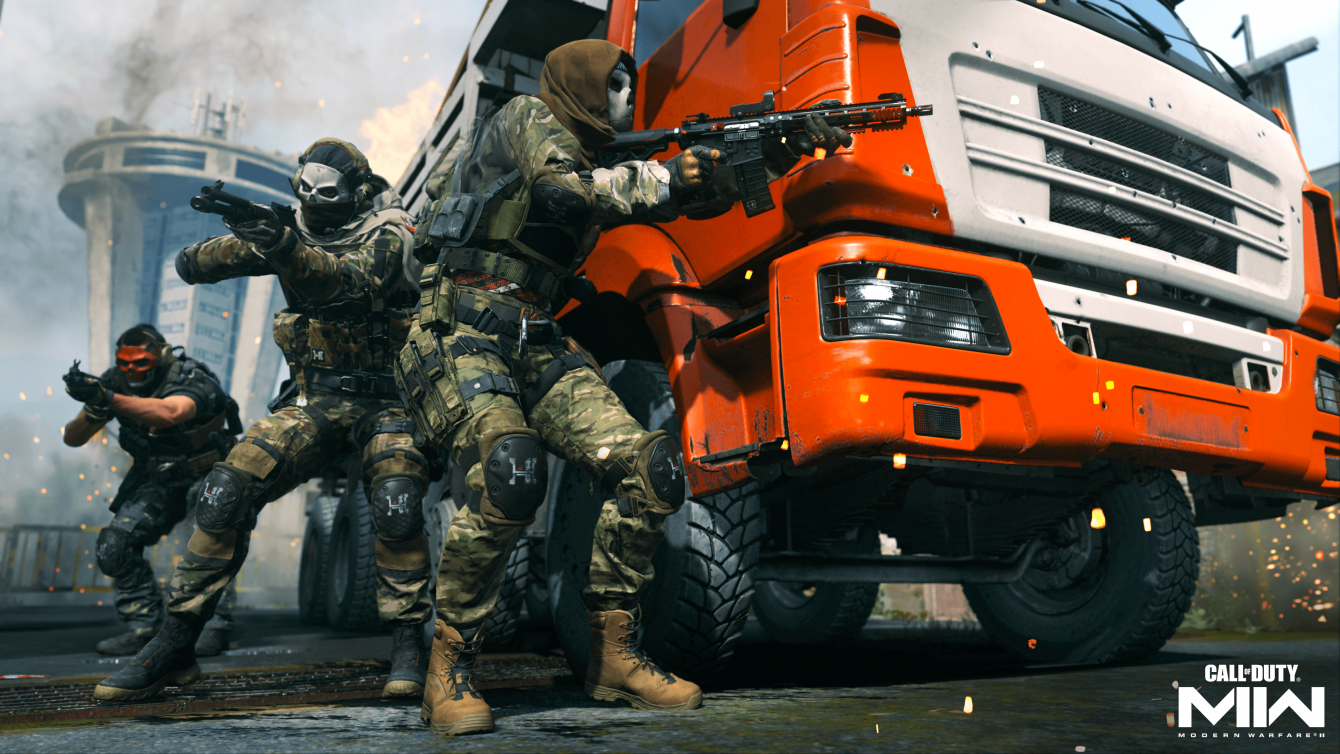 The third-person mode had several hiccups for the testers as to how the game handles aiming. During the beta, if the player’s gun had any form of optical attachment, aiming would require the player to zoom into first person, rather than an over the shoulder angle. Many players found this to be disorienting, and defeated the purpose of a third person mode. 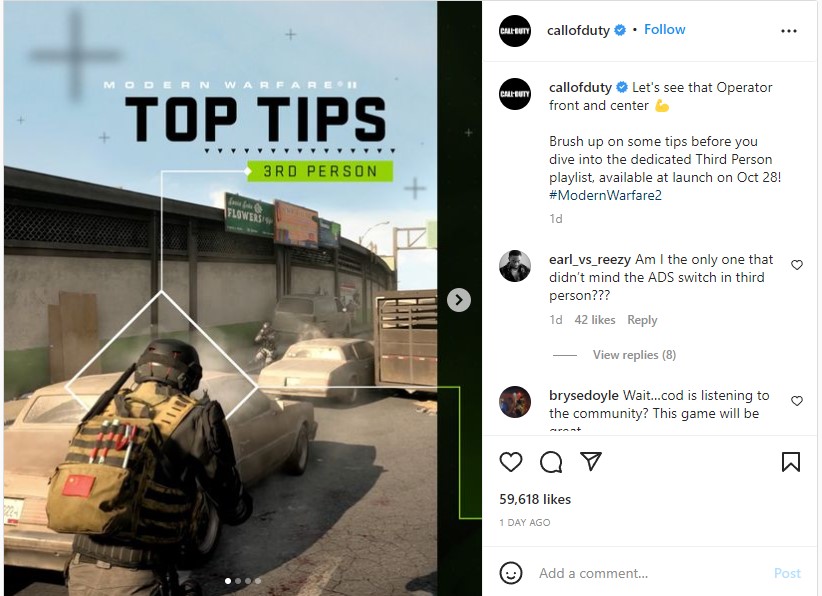 Fans replied happily with over 59,600 likes in a single day, with comments such as, “Wait…cod is listening to the community? This game will be great.”

The new changes allow the player to aim in third person over their shoulder, instead of forcing them into first person, as long as their gun does have an optical zoom of 4x or higher. This means that players will no longer have to worry about removing ACOG or red dot sights from their guns before jumping into a third-person. 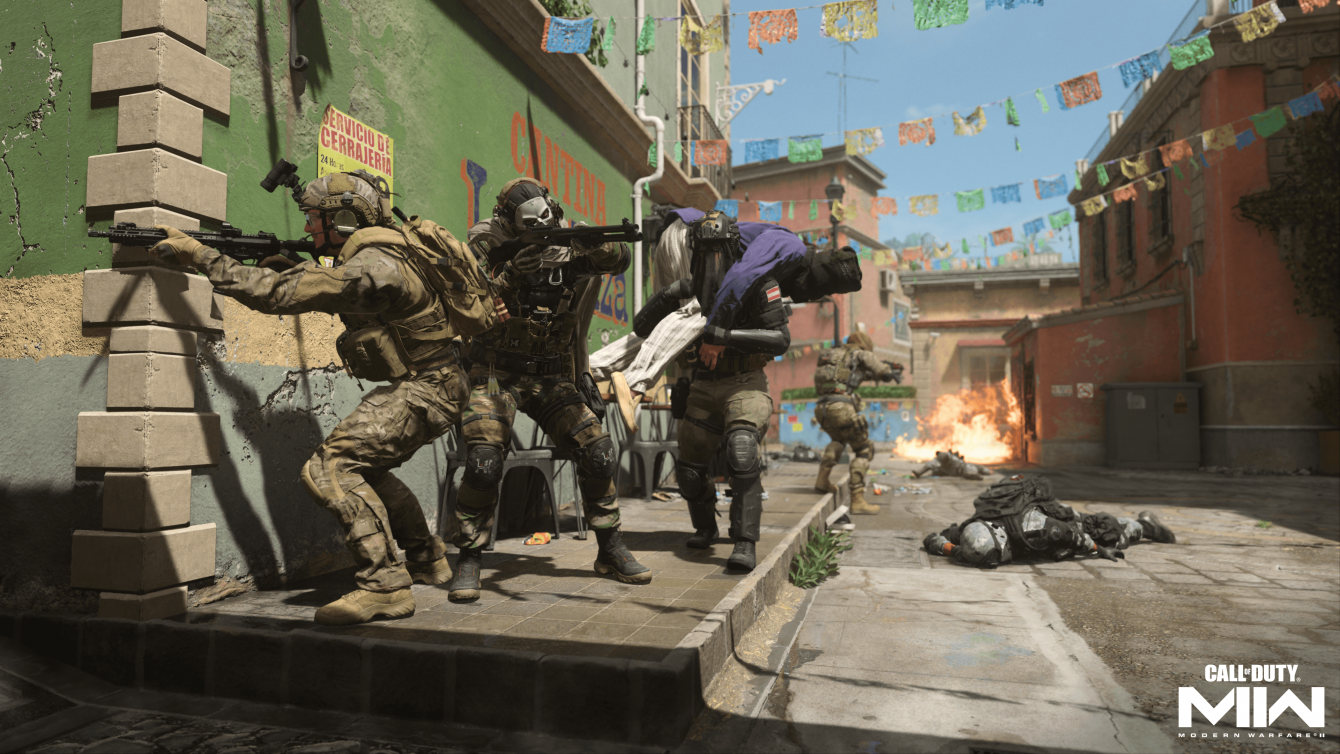 Along with the new changes to aiming, new options have also been added to fix leaning, while improving player FOV with options in the menu. Long time Call of Duty fans may remember that Modern Warfare 2 released in 2009 with a third person mode, as well. It allowed fans to experience the action of Modern Warfare 2 in a brand-new way and, for some, was their preferred way of playing. 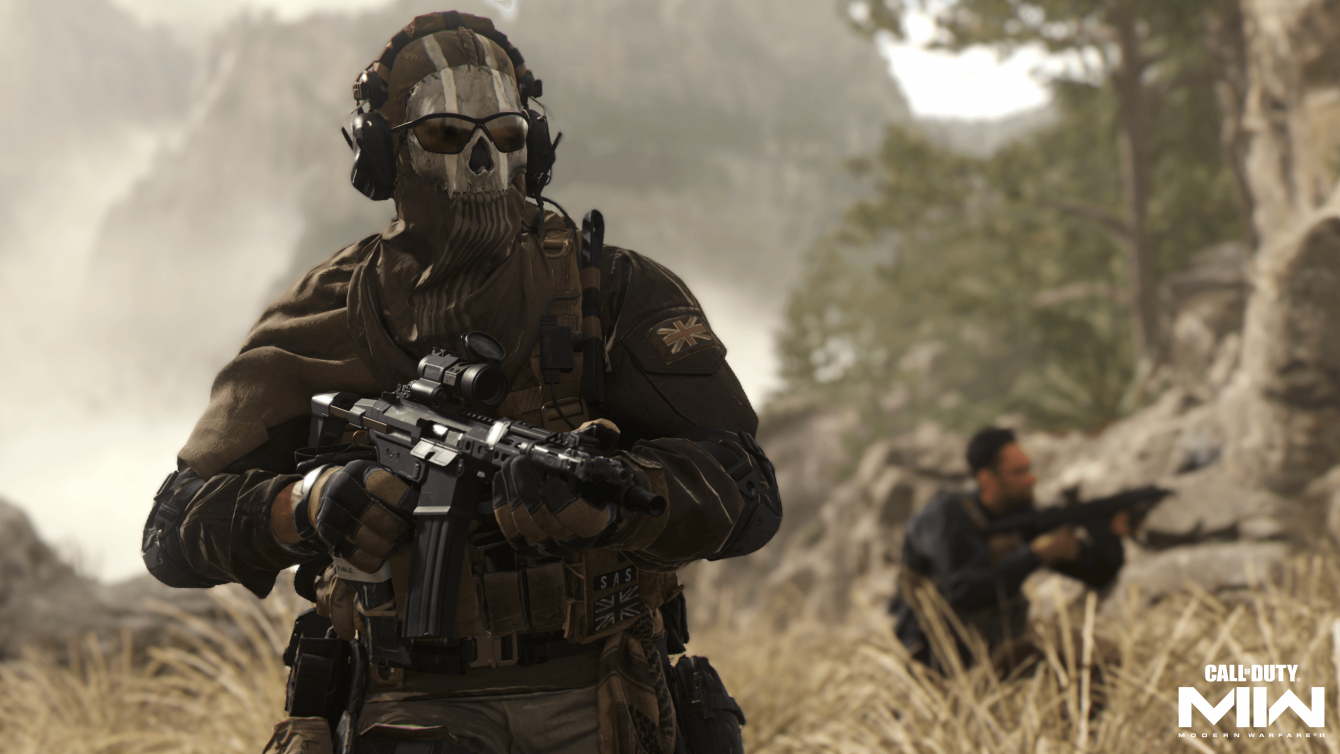 Call of Duty: Modern Warfare 2 will be launching on PlayStation, Xbox, and PC on October 28th, 2022. This will be the last yearly entry in the Call of Duty franchise before the development cycle shifts to longer, multi-year development times.