After over a decade, Konami appears to be breathing new life into the iconic horror franchise. On October 16th, Konami tweeted out an announcement of a “Silent Hill Transmission” that was quickly retweeted by iconic Japanese artist Masahiro Ito, Art Director for the first three Silent Hill titles. 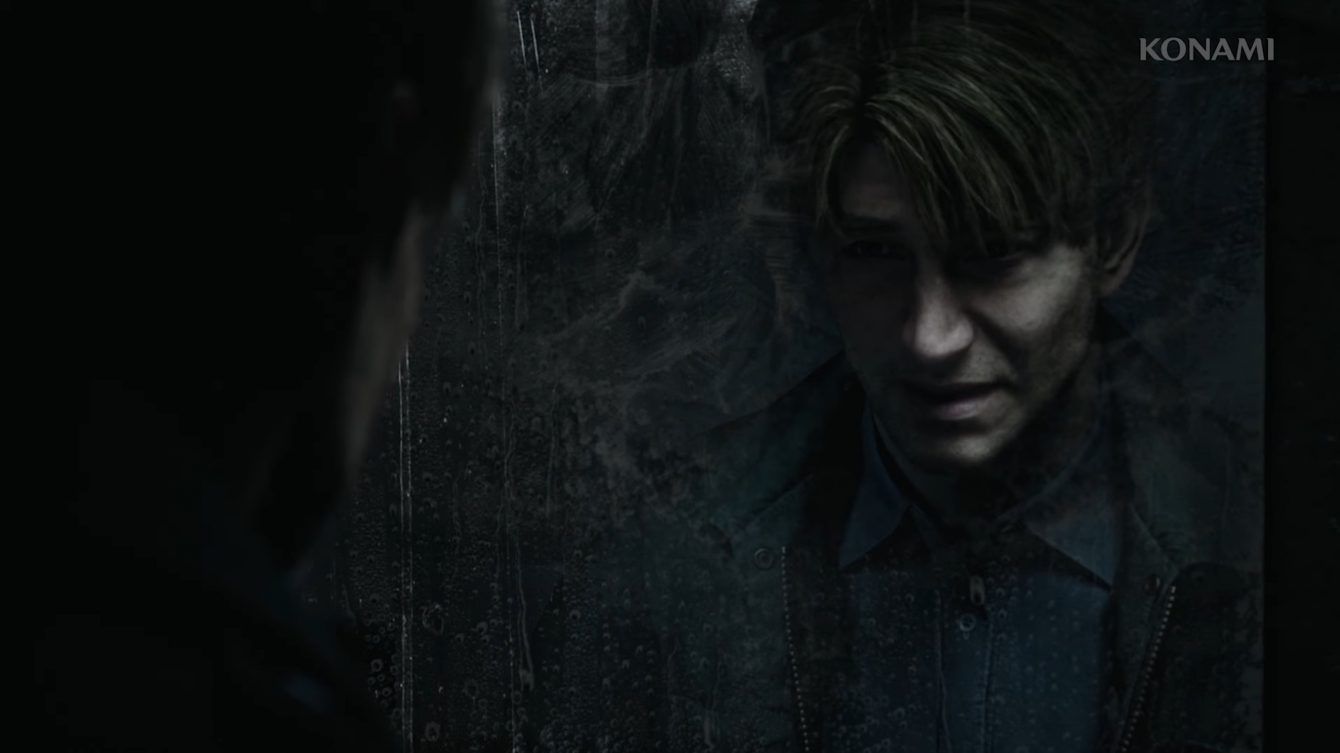 The stream took place today, and revealed that a new game was indeed in development. A Silent Hill 2 remake and Silent Hill Townfall game were officially revealed for PC, as well as a 12 month timed exclusive for PlayStation 5.

The rumors that Bloober Team would be helming the development on a remake of Silent Hill 2 have turned out to be true. As developers on games such as Blair Witch and The Medium, Bloober have been long time fans of the Silent Hill franchise, with one developer stating that it is “one of the best games ever made.”

The Silent Hill title announced during the stream, Silent Hill Townfall, will be developed by No Code and Annapurna. Not much is known about the new game, but we will update you with more information as it becomes available.

The Silent Hill film is still in the storyboarding phase, but what is known is that Christophe Gans, director of the original Silent Hill film would be returning to direct. Rui Naito, Assistant Producer at Konami said that his team received a concept and script that made his team think, “This is going to be a great film.” The movie is currently titled Return to Silent Hill.

Another title that was teased near the end of the stream was an interactive story experience called Silent Hill: Ascension.  It will be developed by Bad Robot Games, and is an interactive story focused on the concept of streaming and directly affecting the outcome of the narrative in a collaborative way.

Finally, at the end of the stream, Konami revealed Silent Hill f, another new title in the series. The trailer was only a CG teaser, but had a lot of the same energy as Silent Hill 3. It showed a young girl navigating a building while some form of parasitic entity reaches out and links itself to her body.

RELATED: Silent Hill and Gravity Rush Director Reveals He Left Sony In Order “To Keep Making Games In My Own Style”

It was easily the most unsettling part of the 50-minute stream. Silent Hill f is being written by Ryukishi07, author behind the Japanese VN’s Higurashi and Umineko, and will be developed by Chinese studio, Neobard. One aspect that stands out about Silent Hill f is that the game takes place in Japan, whereas the franchise has been largely set around various American towns and locations.

Shortly after the teaser for Silent Hills, a demo appeared on the PlayStation store called P.T., a demo that took the world by storm, and immediately had fans clamoring for more information about Kojima’s upcoming horror outing. Unfortunately, as Kojima and Konami’s business relationship soured, he was forced out of company, and Silent Hills was officially cancelled a year later in 2015. 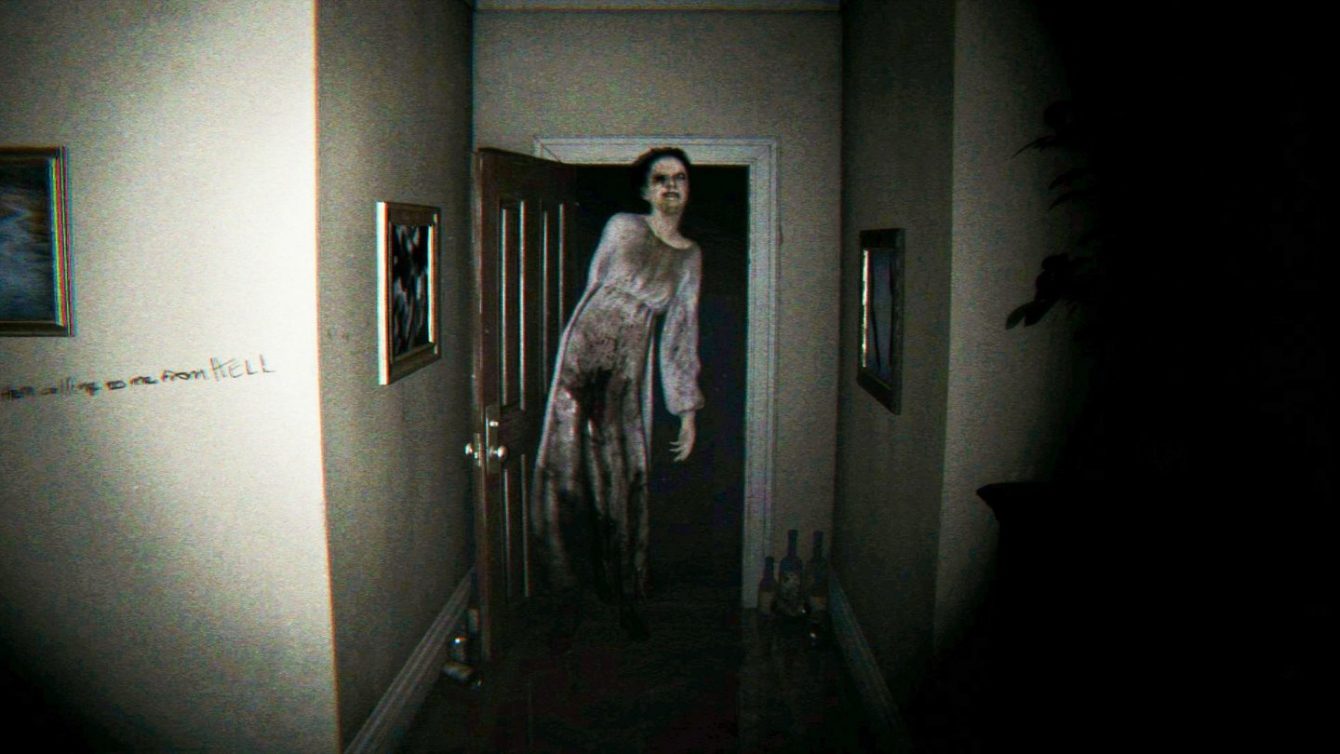 The future looks promising for the return of Silent Hill in a gaming environment rich with horror games such as Resident Evil 2 Remake, the new Alone in the Dark, as well as a host of popular and successful indie horror games.

NEXT: Rumor: Leaker Insists ‘Metal Gear Solid Trilogy’ Remasters Are Currently In The Works At Konami