Henry Cavill’s return as Superman in Black Adam is no secret anymore but there are more implications than the two powerful titans of DC eventually coming to blows, according to the film’s co-producer Hiram Garcia.

The co-founder of Seven Bucks Productions explained in a recent interview with CinemaBlend that the long-term plan for how the Man in Black and the Man of Steel are going to interact before they ultimately fight has more at stake.

“It’s never been about a [one-off] or just about a fight,” Garcia said. “No, it’s about so much more than that.” 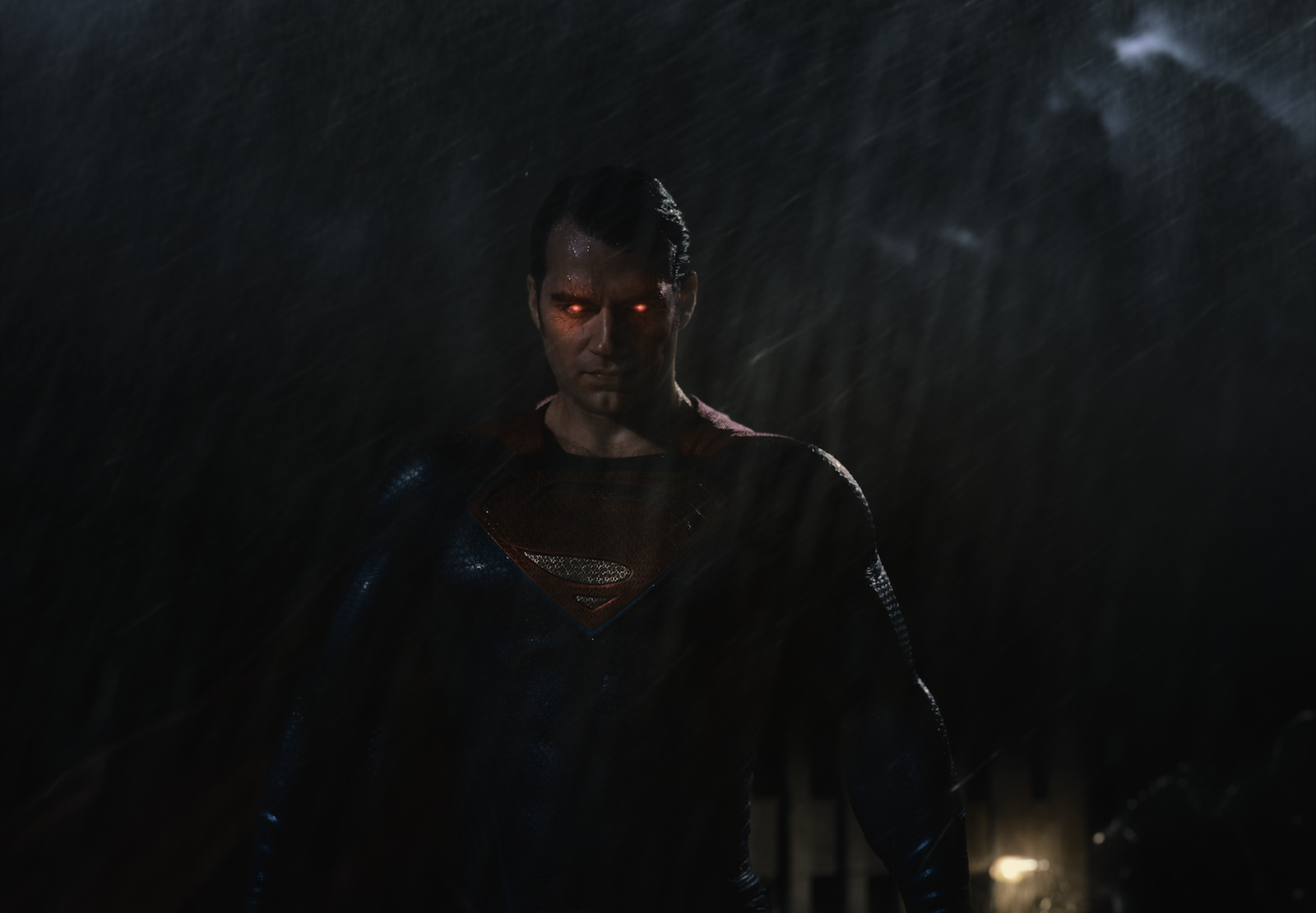 He continued, “We really want to craft a [long form] of storytelling and show that these two characters exist in the same universe and are going to have to deal with each other often, either on the same or opposite sides.”

So, in other words, these two will be crossing paths a few times before things come to a head if all goes well for this new phase of the DCEU in which the “hierarchy of power” is supposed to be shaken up. And the reason: all to whet fans’ appetites by giving them more, says Garcia. 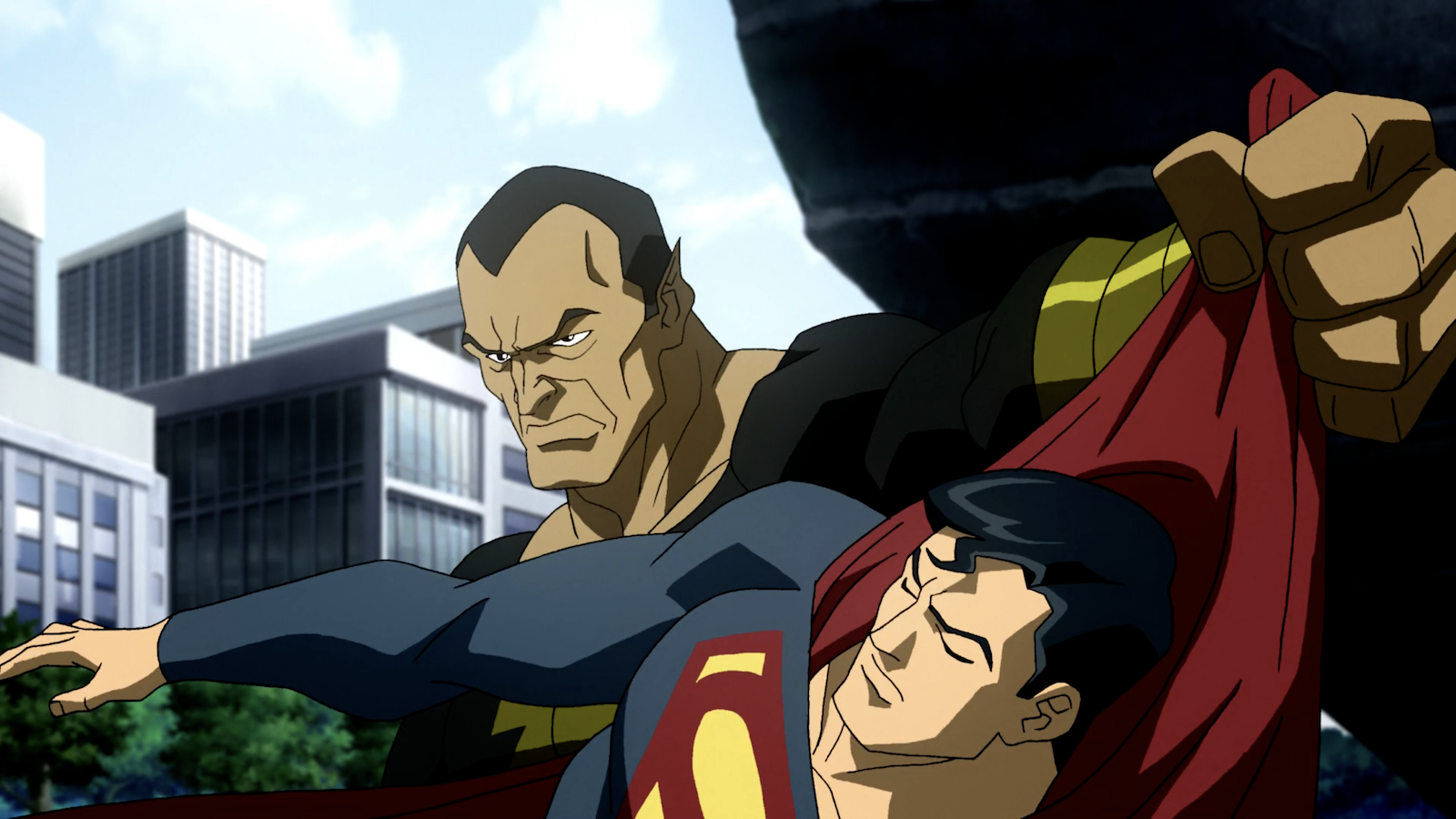 RELATED: Dwayne Johnson Confesses A Film Pitting Black Adam Against Superman Is What The New Era In the DCEU Is About: “That Is The Whole Point Of This”

“Hopefully they’re going to clash at some point, but it’s not just about a ‘one fight’ situation. That was never our dream. That does not reward the fans. Fans want to feel a journey between these guys knowing that these guys exist in the same universe,” the producer added.

Safe to say then that the shared universe is back.

Where Shazam fits into the equation of Black Adam vs. Superman is a bit of a crapshoot, although Dwayne Johnson and the Seven Bucks crew have hinted they will get there with the OG Captain Marvel eventually.

As it is pertaining to Superman’s future, the word is spreading that Man of Steel 2 is officially in the works. Since it’s early, there are no details, but even if the time is taken to get the film out there, it could turn into another building block on the way to Black Adam and Big Blue’s grudge match for the ages.

This news as well as Garcia’s remarks confirm intel gathered by vlogger Mr. H Reviews that revealed Cavill has signed up for a multi-picture deal that covers appearances in DCEU films and solo movies.