Fans know the casting of Aldis Hodge as Hawkman and Quintessa Swindell as Cyclone in Black Adam flies in the face of the source material but fewer might be aware that wasn’t so with the concept art.

At that stage, the comics were used as the primary reference, which YouTube and cinema commentator Ninja Knight proves in a recent video via a comparison between the pre-production art and promo stills of actors in costume.

Below is Ninja Knight’s adjoining and original Instagram post showing the evolution of the Justice Society from concept to screen.

As you can see, the key differences are Hawkman and Cyclone are depicted as their usual Caucasian selves and Dr. Fate went from a full costume to Pierce Brosnan simply holding the enchanted helmet.

“The tokenizing and race swapping of Hawkman and Cyclone, as evidenced by the concept art and long histories of the characters, are the primary reasons that the Black Adam movie can l1ck my [email protected],” Ninja Knight wrote in his post’s caption.

He then points out that Cyclone actor Swindell classifies as a nonbinary trans man that goes by “they.” The caption adds, “The woman who is playing Cyclone says she’s a trans man and goes by pronouns they/them by the way.” 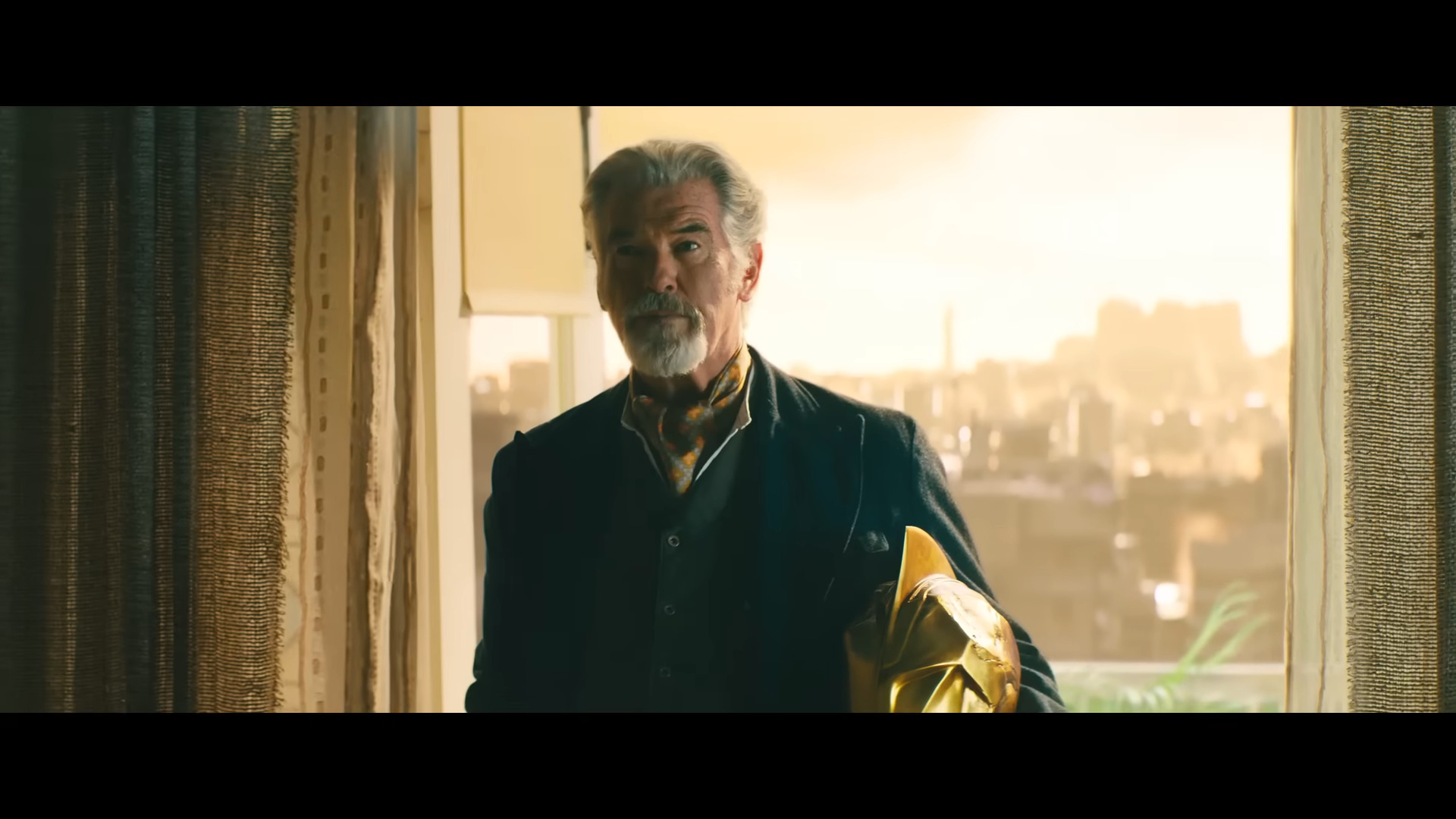 In his video, he expands further on Swindell, who was referred to as “they” by Dwayne Johnson in interviews. He’d praise “their” hard work without mentioning Cyclone is another case of a POC being cast as a traditionally white redheaded character.

On Hawkman, Ninja Knight notes that The Northman actor Alexander Skarsgård was allegedly a favorite to play the Thanagarian in the beginning, which would’ve been more comic-accurate. 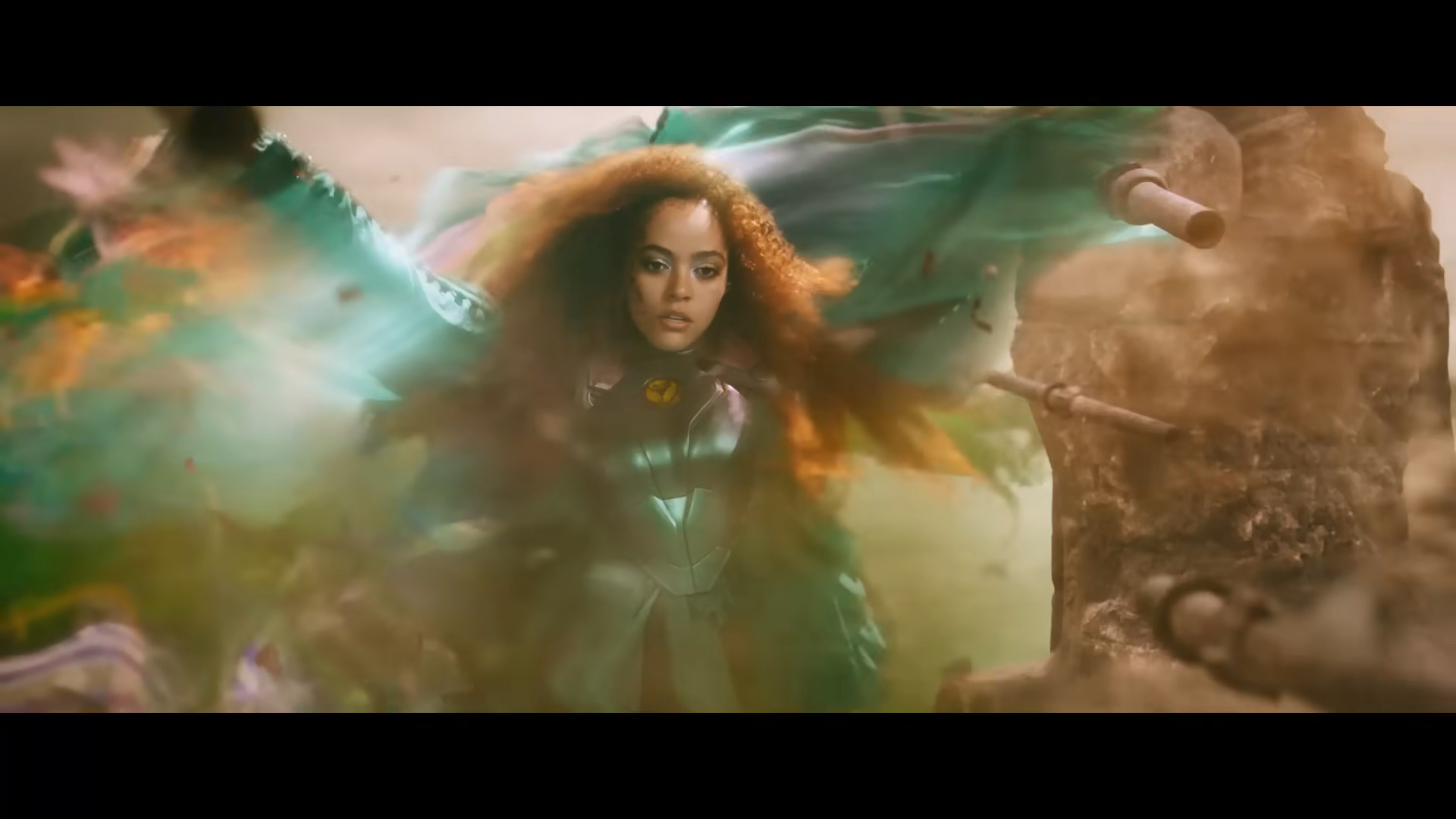 It’s not that Ninja Knight is opposed to a Black Hawkman, per se, he would just rather see a new alter ego aside from Carter Hall — whom actor Aldis Hodge plays. This fact, he says, proves Johnson isn’t really listening to the fans when he does a race swap they didn’t want.

That is why NK believes Henry Cavill’s return to the cape in the post-credit scene is a bait-and-switch to cover Black Adam’s woke factor.

Superman returns to the DCEU at the tail end to confront his antihero adversary, which has fans excited, but it may only be a ploy to either keep the movie from failing or throw the big reveal on the grenade as the reason for failure.

Black Adam is on track to do better than first projected even if it doesn’t pull in The Batman numbers, but Ninja Knight urges his listeners not to be the ones who help the movie by giving it their support.

NEXT: Hawkman Squares Off Against Shazam As Actors Aldis Hodge And Zachary Levi Take To The Golf Green