Like Gina Carano before her, storied actress Susan Sarandon recently shared a post evoking the history of Nazi Germany to caution against the growing political divisions in America – but unlike Carano, Sarandon has faced no collective cancellation campaign nor any accusations of bigotry over her comparison. 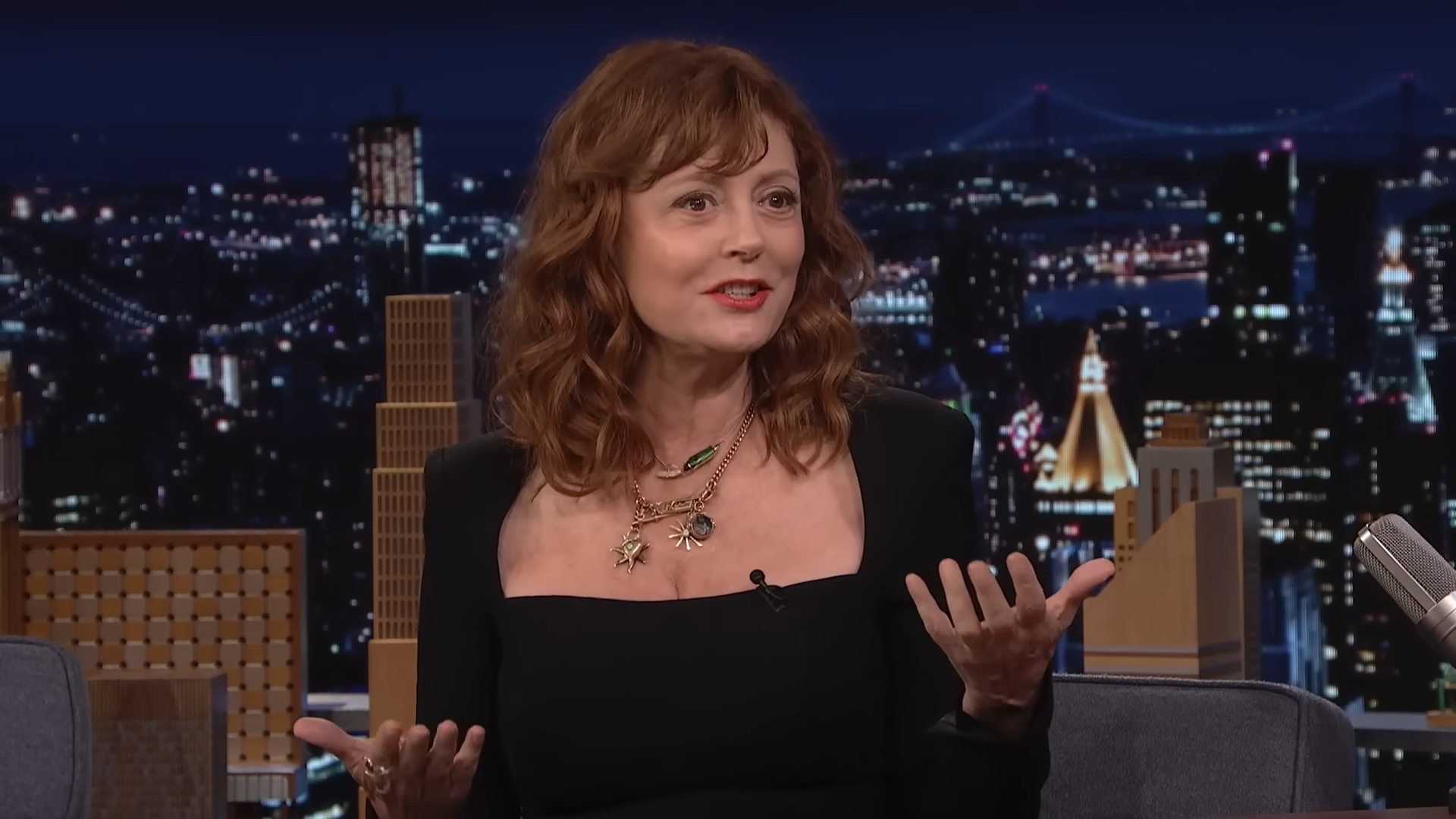 Source: Susan Sarandon on the Iconic Simpsons Jacket She’s Been Wearing Since 1995, The Tonight Show YouTube

Sarandon, who is currently set to portray the villainous Victoria Kord in DC’s upcoming Blue Beetle film, offered her warning on October 24th via her personal Twitter account.

There, she shared a poem, itself originally posted by Instagram user @quentin.quarantino, which starkly opens, “It didn’t start with gas chambers.” 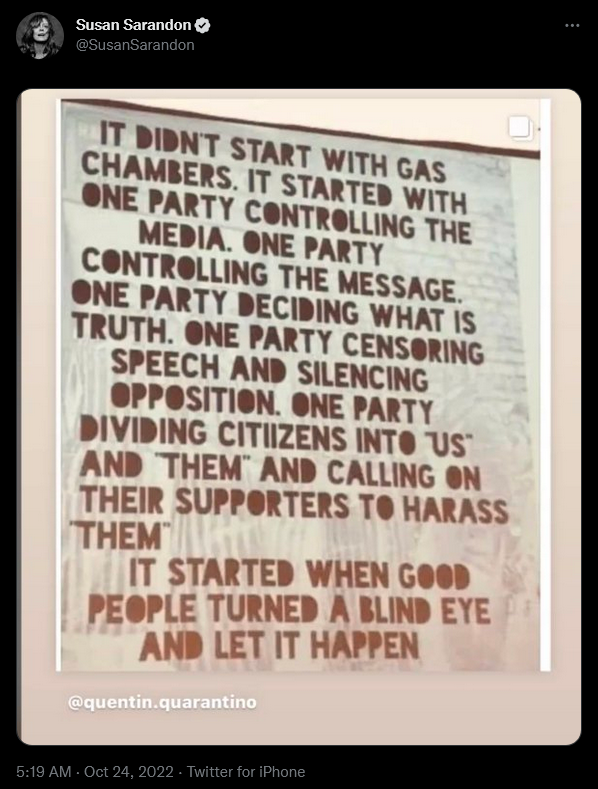 “One party dividing citizens into ‘us’ and ‘them’ and calling on their supporters to harass ‘theme'” it concludes. “It started when good people turned a blind and let it happen”. 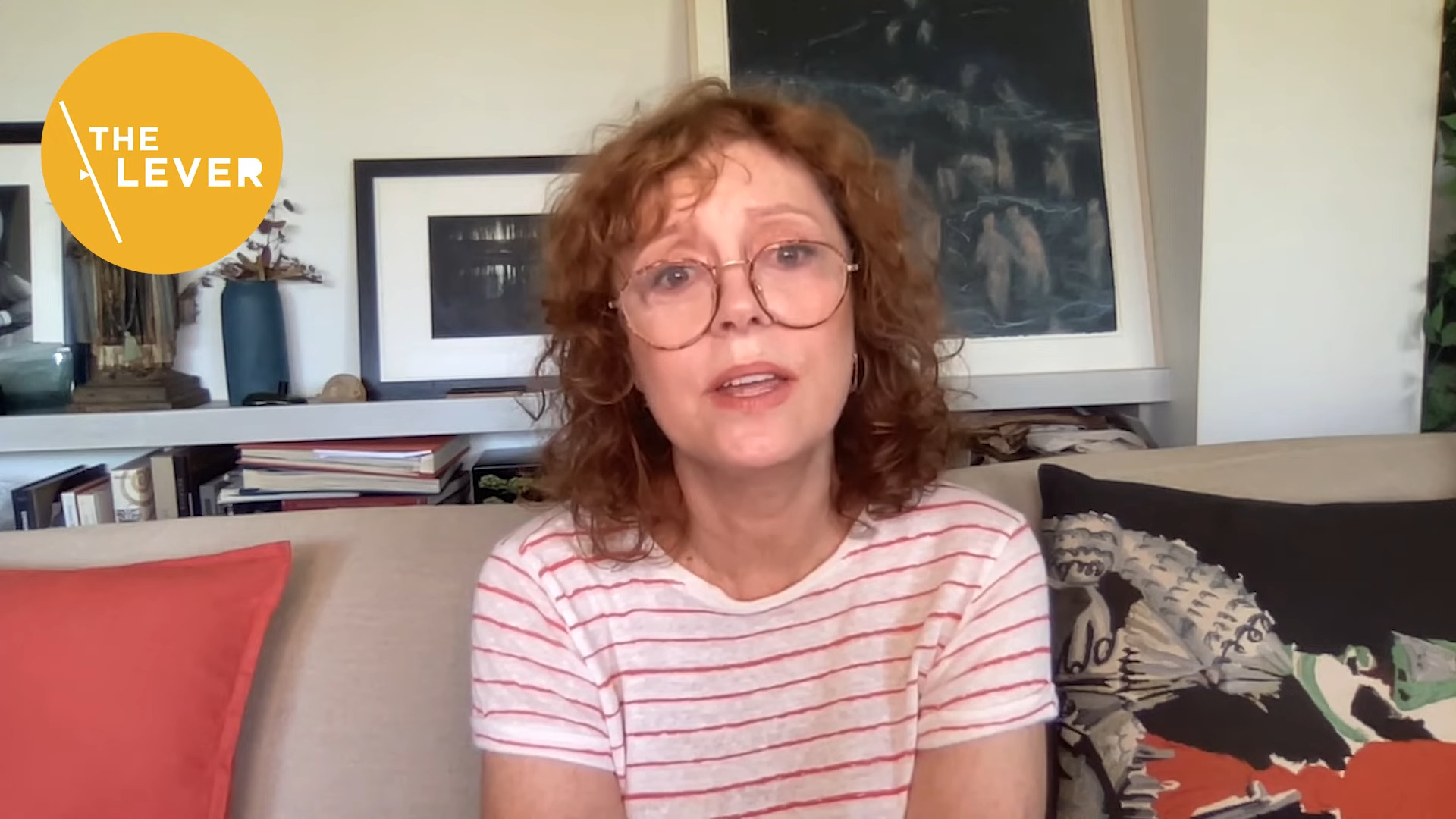 Source: Susan Sarandon On Being Liberals’ Scapegoat, The Lever Youtube

As noted above, save for the actual contents of the shared post, the elements of Sarandon’s post are near identical to those that surrounded Carano’s.

Featuring, a photograph of a child with a blunt object chasing a woman in undress during the Lviv pogroms of 1941, @warriorgympodcast’s post asserted, “Jews were beaten in the streets, not by Nazi soldiers but by their neighbors…even by children.”

Yet, despite sharing such similar sentiments by such similar means, no one has called for the Thelma & Louise star to be raked over the coals for some sort of perceived, bigoted transgression. 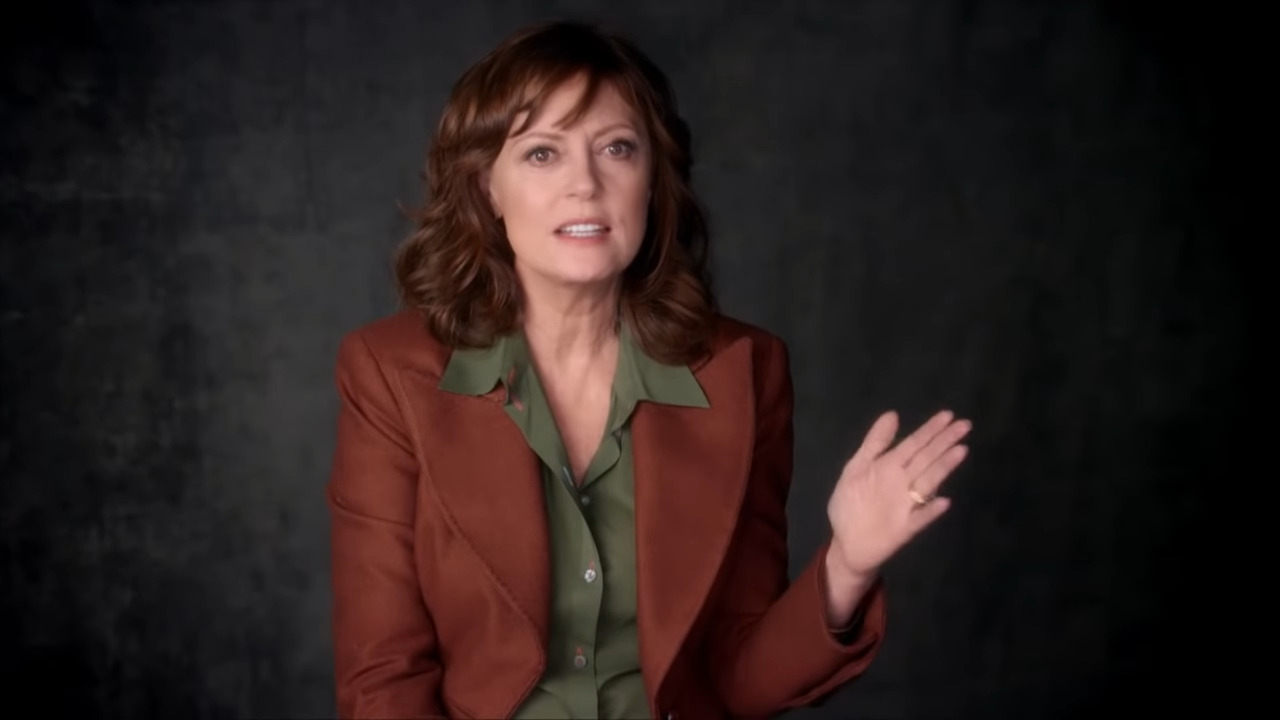 While Carano’s post sparked an outrage fire which eventually led to her being fired her role on The Mandalorian as Navarro Marshal and former Alliance fighter Cara Dune, no one seems to have given even a glimpse of major attention to Sarandon’s.

In fact, not only are the majority of the replies and quote retweets of Sarandon’s post simply arguing over which party they believe the actress was calling out, but the legacy media has outright ignored the sort of content they once claimed to feel so strongly offended by.

None of the usual suspects are chiming in to accuse Sarandon of anti-semitism. There are no think pieces about how her continued presence in Hollywood will lead to the decline of Democracy. Self-aggrandizing Twitter blue check marks aren’t attempting to spout nonsense on the matter for clout.

Instead, as of writing, Google’s ‘News’ tabs – arguably the search engine most likely to highlight any such neoliberal screeching – returns exactly one story concerning Sarandon’s post. 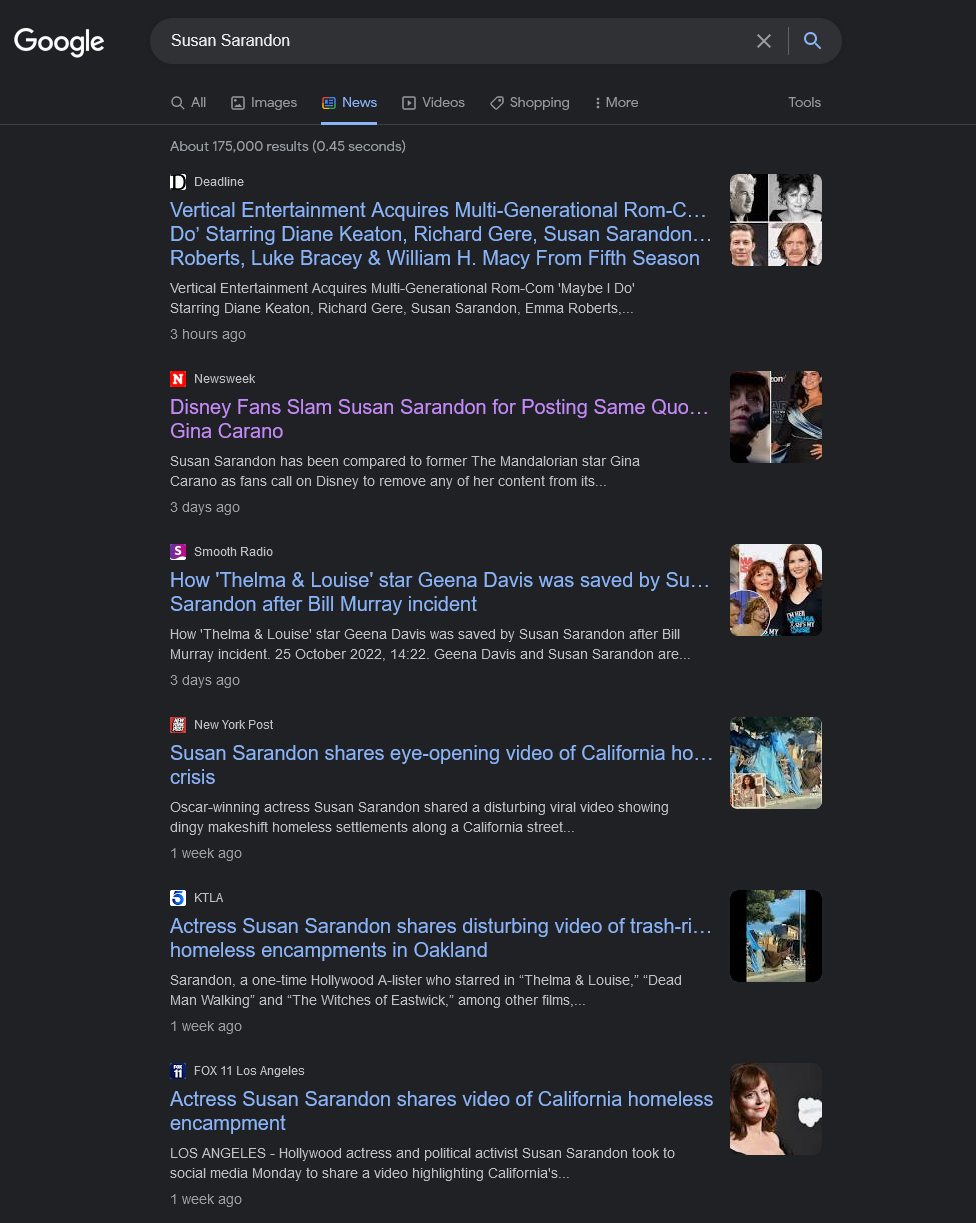 And notably, the story, as published by Newsweek, doesn’t even focus on riling up outrage towards the actress.

Instead, it chooses to shine a light on the situation’s hypocrisy, covering the entire situation from the angle of “Disney Fans Slam Susan Sarandon for Posting Same Quote as Fired Gina Carano”.

Perhaps this difference in coverage is due to the perception in their political affiliations, as while Carano has become more of a conservative figure, Sarandon has always been regarded as a staunch liberal.

Oh, who are we kidding? Of course it is.

NEXT: Terror On The Prairie Star Gina Carano On Exit From Disney: “I Just Knew I Couldn’t Get On My Knees For That Propaganda That I Saw So Clearly”