Ever since the ruling class installed Joe Biden in the White House corrupt officials have ruthlessly attacked law-abiding citizens. And one of the latest examples of this comes from a report that the FBI is now “investigating” Chris Burgard, the director of Nick Searcy’s J6 documentary, as a possible “terrorist.” 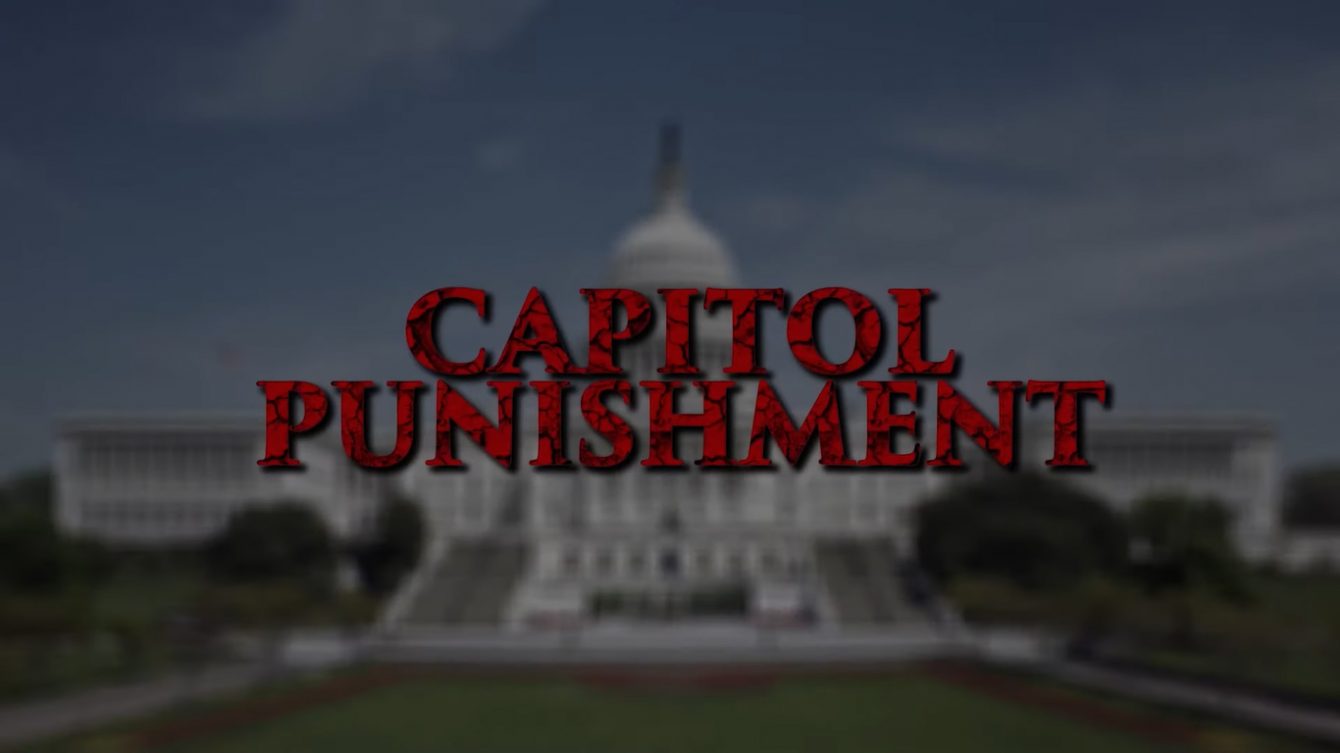 On Oct. 20, PJ Media reported that the FBI is investigating Burgard. Burgard is quoted as saying “they had a call in to the terrorist threat center that I was a terrorist because I had made the movie Capitol Punishment and they had orders from DC I needed to be investigated.”

Burgard attended the Jan. 6, 2021 rally for President Trump. He also witnessed part of the peaceful protest at the Capitol and filmed some of it, but he did not go inside the building. 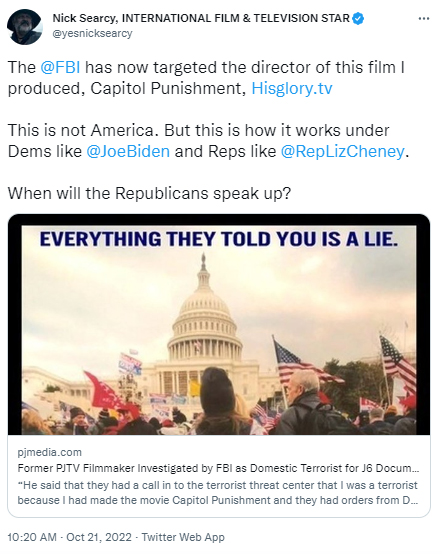 Burgard later included his own filmed footage and the footage of others in Capitol Punishment, which demolishes the disinformation the ruling class has been pushing nonstop about the Jan. 6 peaceful protest. Producing the film was a quintessential American act—it was pushback against tyrannical rulers.

But this is no longer the America our Founding Fathers created. Instead, it is a shell of its former self, ruled by a cabal of vile people.

PJ Media provided further details on what happened to Burgard. “On August 4, an FBI agent drove up the quarter-mile driveway at Burgard’s Texas ranch and left his card on the door.”

Burgard’s wife, Lisa, said, “I really didn’t know what to make of it, but it was a warning. I mean, I’ve never had anything like that happen before.” 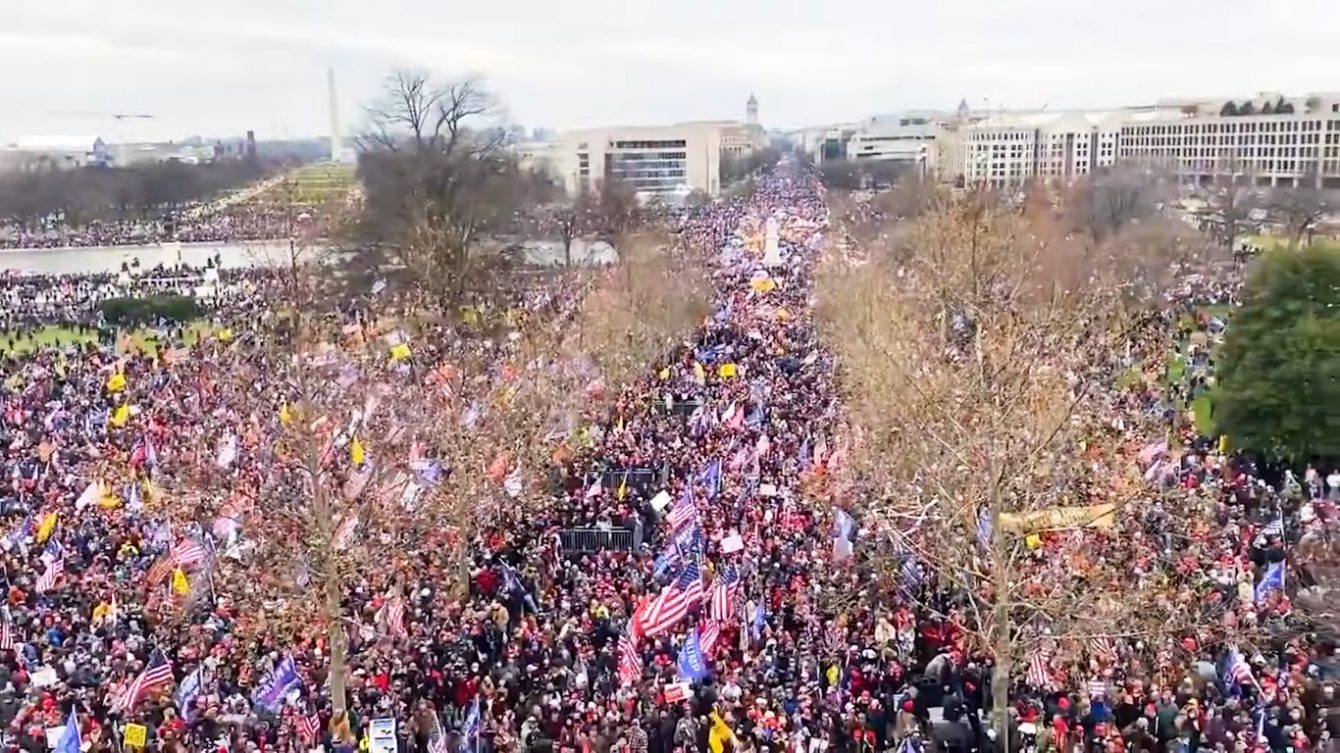 RELATED: ‘How to Blow Up a Pipeline’ Director Claims That A High Level “Counterterrorism” Official Helped With The “Eco-Terrorist Thriller”

Based on how the FBI has treated other American citizens, this naturally disturbed the family. The article quoted Burgard as saying, “We had to have a family meeting afterwards because, you know, from doing the movie, my daughter knows those other girls that had their house raided, and pulled out into the street.”

And that, of course, wasn’t the only thing that happened to such families. “ One of them was handcuffed,” and another was “flash-banged.” 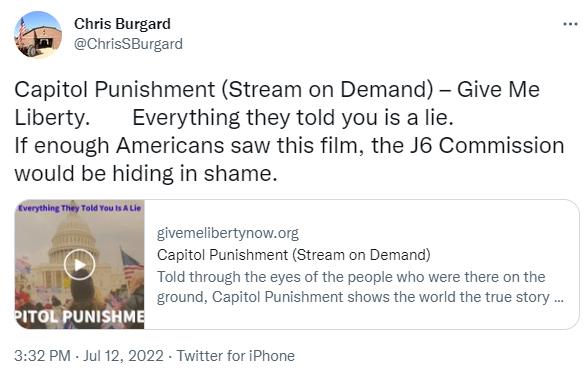 The situation so worried the Burgards that one of his daughters wanted to know if they were going to be raided and if the FBI was going to kill her dogs in the process.

The article noted that the family ultimately submitted written answers to the FBI agent. And the family made a curious statement about him and other FBI employees.

“Both Chris and his attorney, Brian Chavez Ochoa, praised the FBI agent for handling things professionally and courteously,” the article noted. “They both reiterated the point that many rank-and-file FBI agents may not be aware of the full scope of the J6 investigation, and most are still dedicated to the cause of impartial justice and constitutional rights.”

Ochoa told PJ Media, “I think your on-the-street agents are dedicated and are loyal to the oath they took when they were sworn in.”

Does that seem like a normal statement? Or does it instead sound more like a statement issued by a family that is frightened of the government? 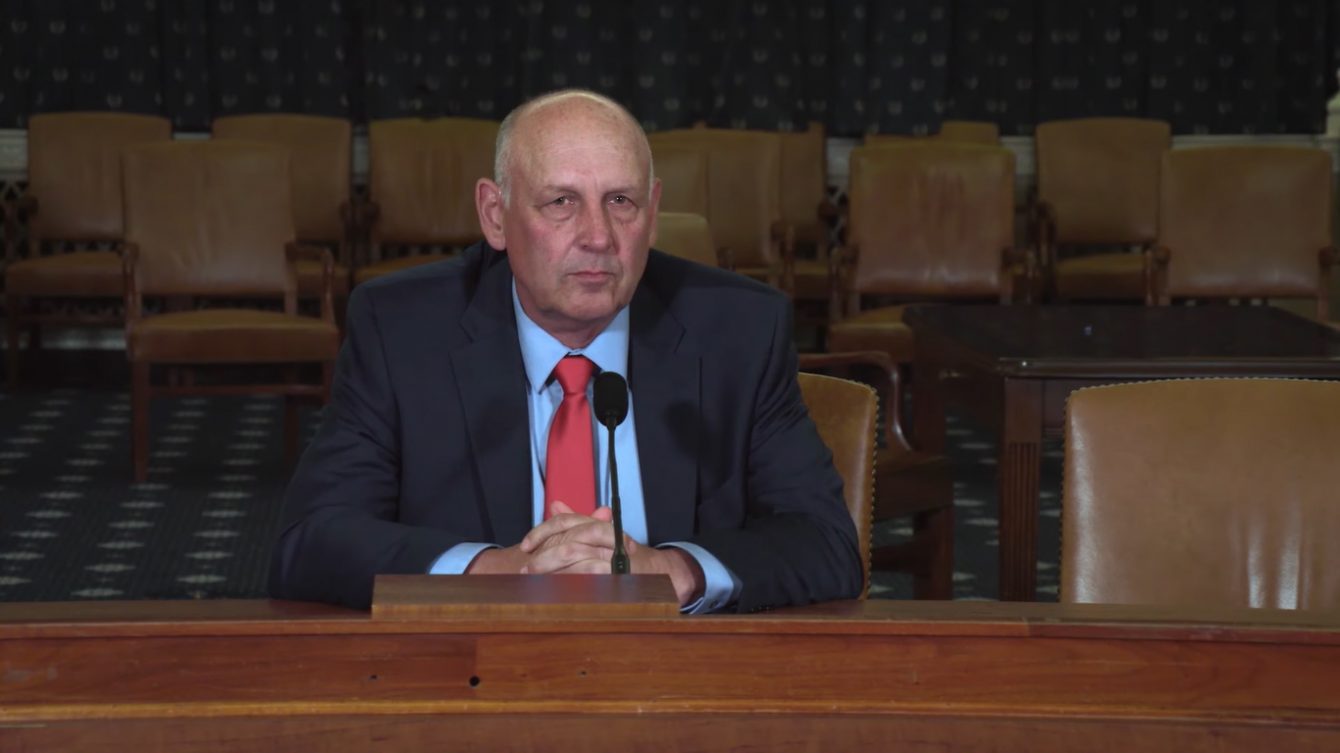 And-in-all this shows where “America” is today. To reiterate: it simply doesn’t exist as founded.

And no one in power much cares. Certainly not any major Republican or conservative. 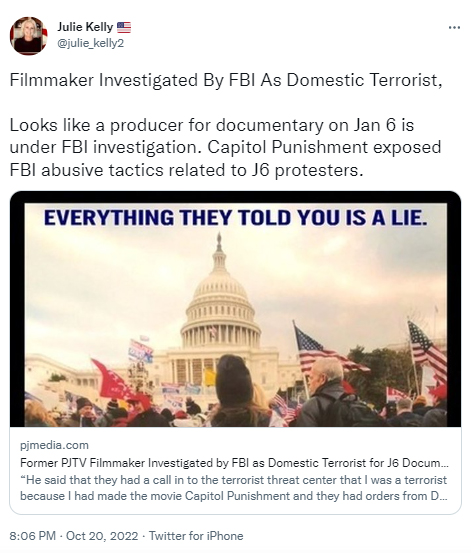 And for their part, conservative and libertarian bigwigs will continue doing what they always do: complain and accomplish nothing useful. In short, our rulers can rest easy in knowing they will never face any significant consequences for their lawlessness.

As of now, the Burgards don’t know if the FBI is through with them. And if it isn’t?

What can they really do? After all, what can anyone do when even the “political opposition” refuses to stop a government that gleefully attacks law-abiding citizens.

NEXT: ‘Wednesday’ Star Jenna Ortega Wants Her “Latina Character” “To Represent My Community”