After years of various delays caused by complicated legal battles, The Friday the 13th franchise is finally returning to screens – albeit in a way that many fans would not have expected. 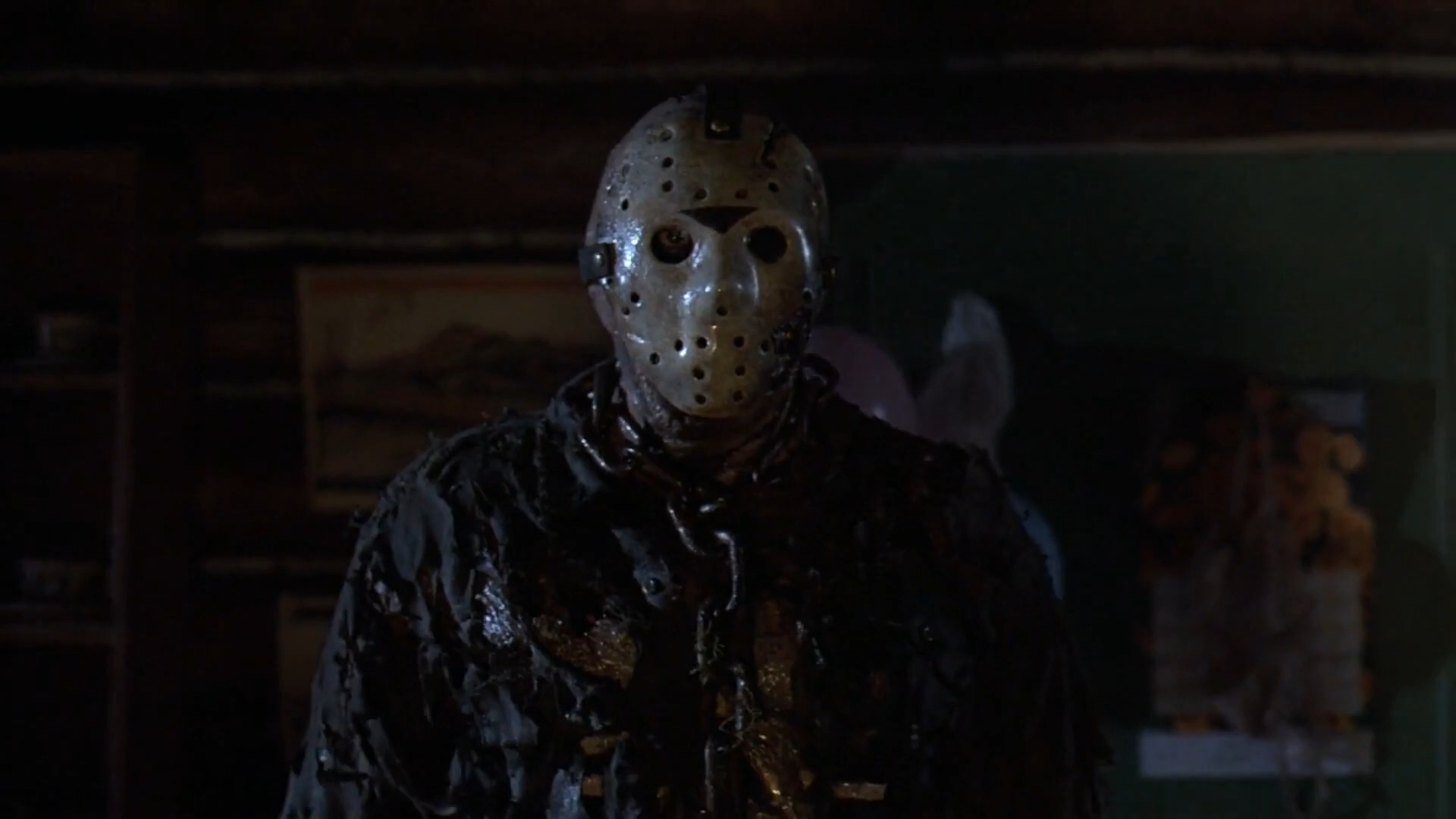 For those unfamiliar, the legal troubles surrounding the franchise stem from an ownership dispute over the rights to the franchise and its characters between the original film’s director/producer, Sean Cunningham and its writer, Victor Miller.

And despite United States Second Circuit Court of Appeals siding with Miller in October of last year, the franchise’s fate is still in murky waters, as Cunningham both still retains the non-exclusive foreign rights and the intellectual property borne from Friday the 13th’s numerous sequels and could, if desired, escalate the issue to the U.S. Supreme Court. 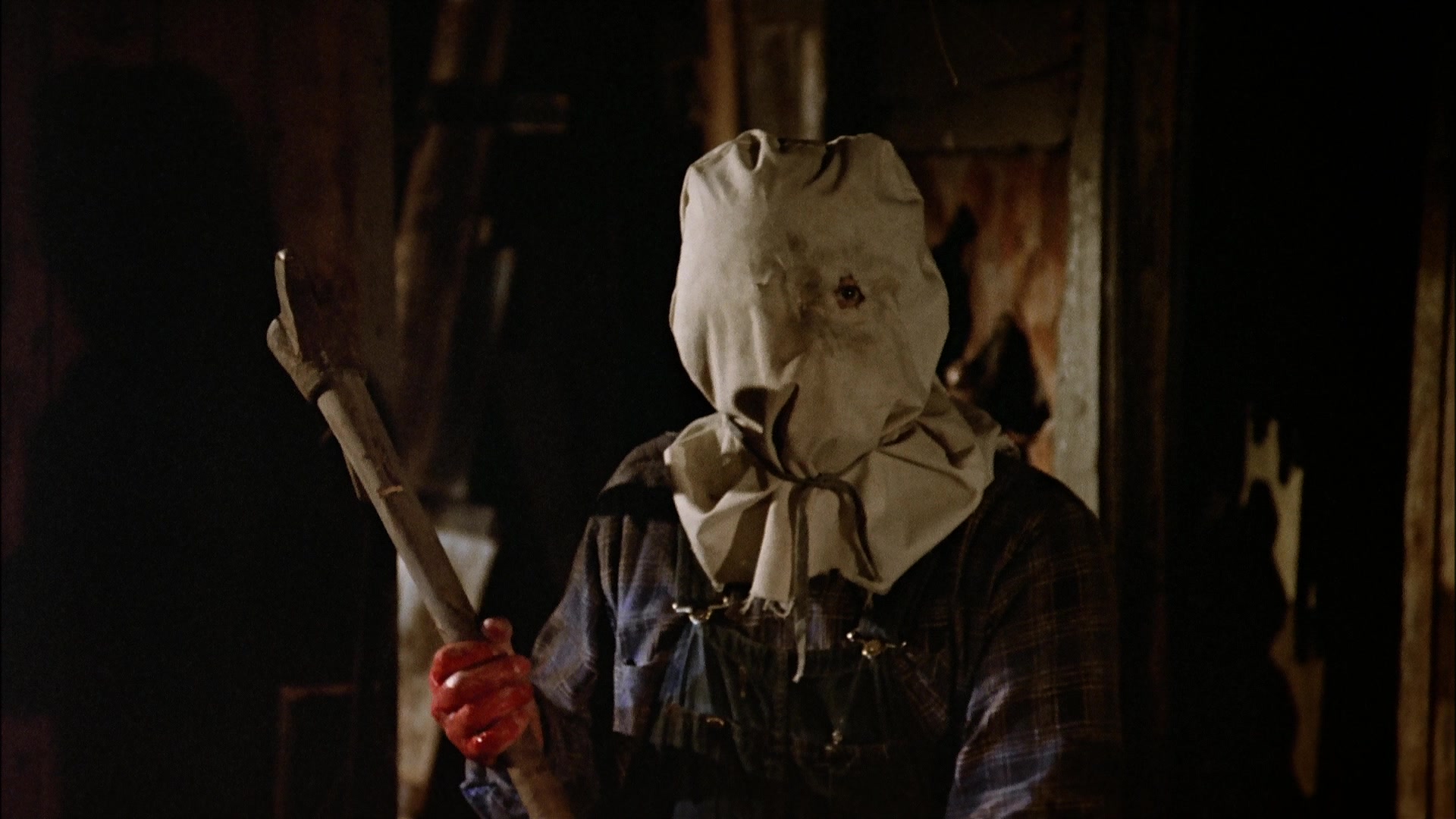 As a result of this dispute, fans have been deprived of general Friday the 13th content for far too long.

The last cinematic entry in the franchise was the 2009 remake, and beyond Jason’s presence in recent years has been relegated to little more than an a starring appearance in the 2017 Friday the 13th video game, a cameo as a guest fighter in Mortal Kombat X, and a few new NECA figures (whose production was even itself affected by the aforementioned legal troubles).

However, it seems that campers are now being allowed back in the water.

On Halloween night 2022, A24 announced that they had received the greenlight for Crystal Lake, a prequel series set to air exclusively on peacock. Though there was a lot of confusion surrounding just what this new series would entail when it was first announced, thanks to showrunner Bryan Fuller, we can now paint a better picture of what to expect from the franchise’s next outing.

Pressed for information on just “what characters and locations and whatnot are you allowed to use from the Friday the 13th franchise” during a November 1st appearance on Fangoria’s Stephen King-centric podcast The Kingcast, Fuller declared, “Everything.” 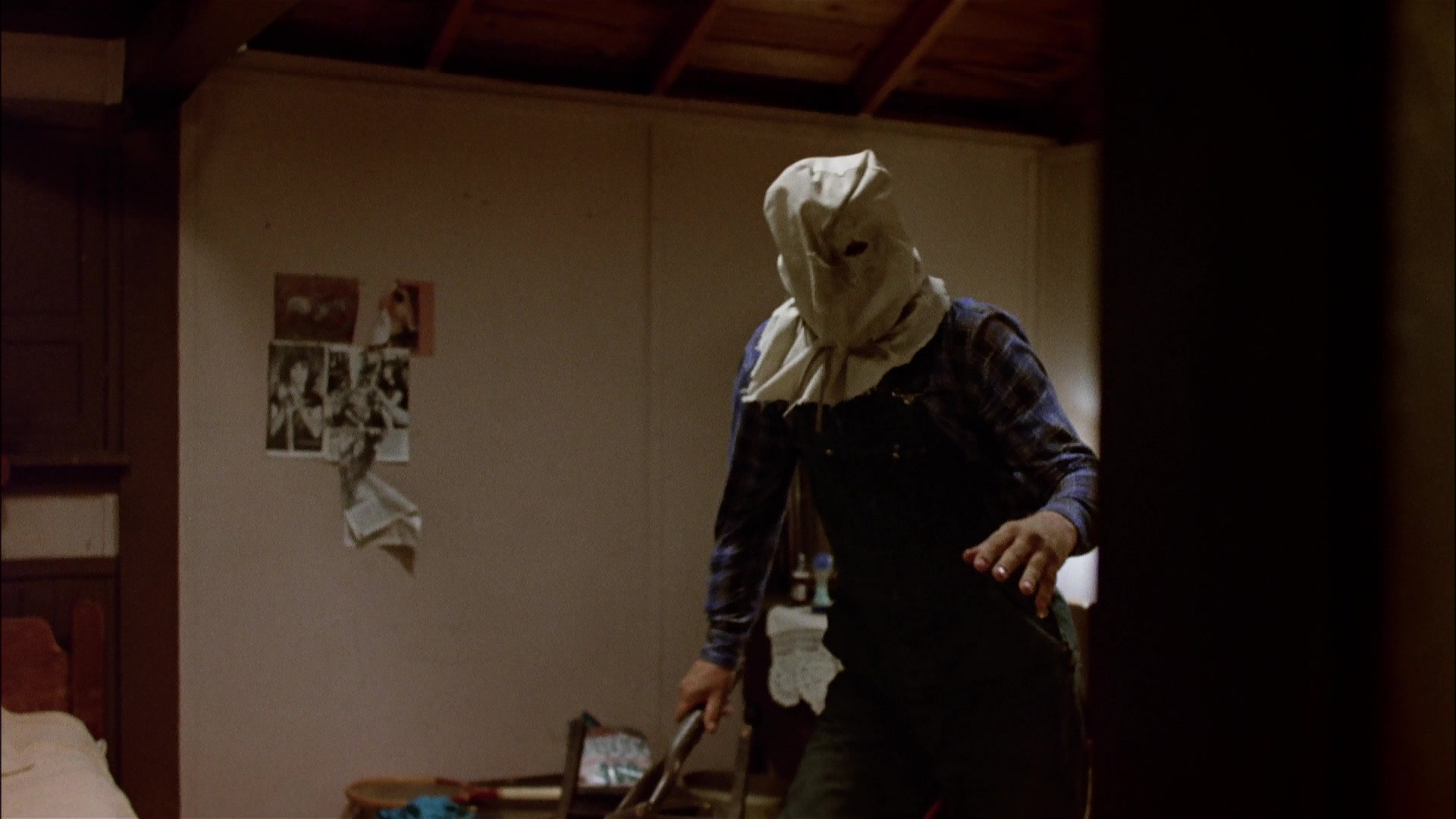 “We can use everything,” said the Star Trek Discovery showrunner. “We can go to Hell, we can go to space. That’s not to say that we will do those things … although if we do go 10 seasons, I will be lobbying hard to go to space. [Laughs]”

“A24 and Marc Toberoff, who is Victor Miller’s lawyer, have beautifully and excruciatingly assembled all of the Friday the 13th rights,” he continued, turning to the franchise’s legal history. 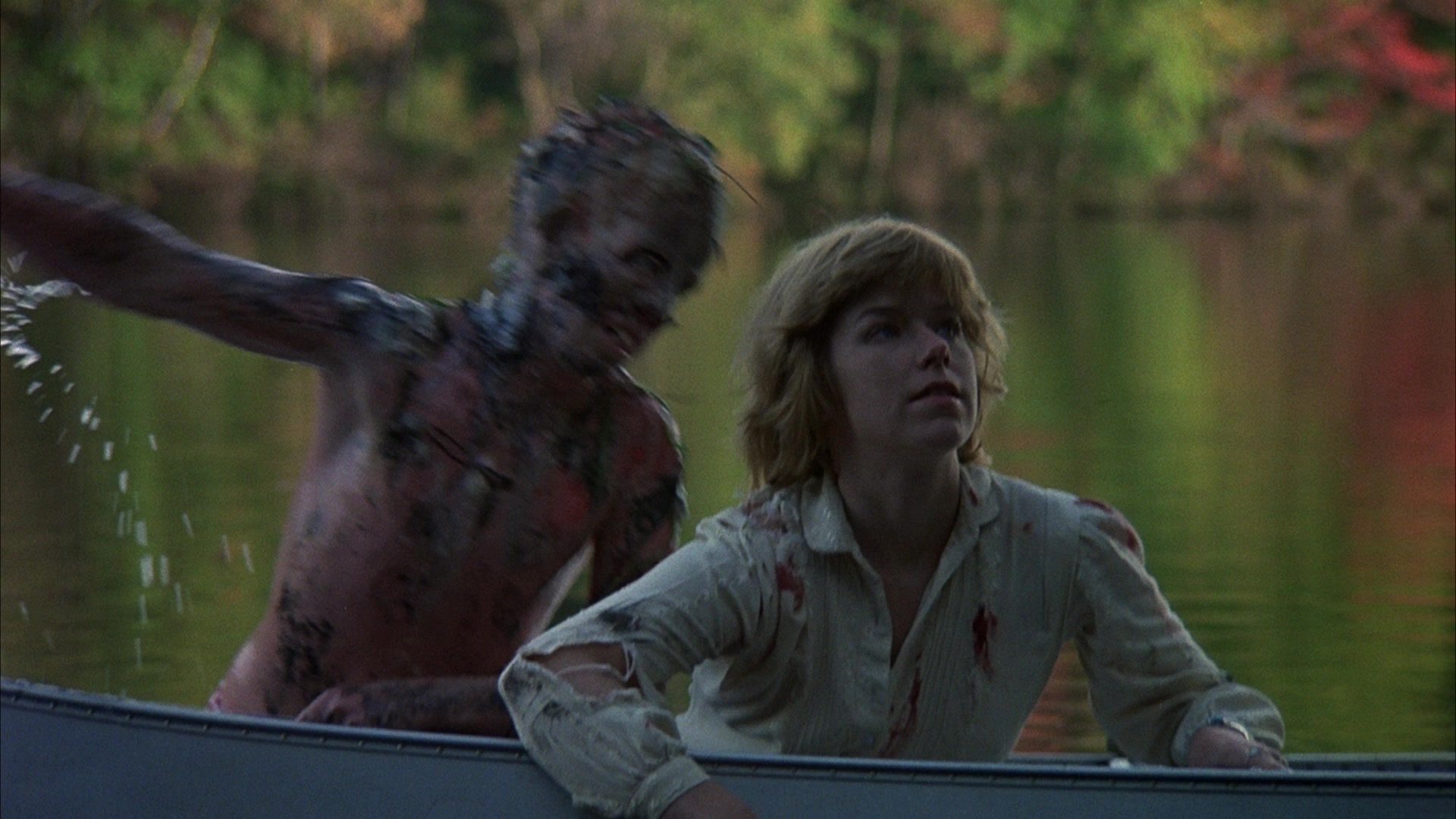 “As a streaming series, we have the rights to do everything underneath the Friday the 13th umbrella,” he explained. “The movie rights are a completely different thing. They are tied up at New Line and are super, super messy and probably won’t be untangled anytime soon, but as far as us chickens in the television industry, uh, roost, we have access to anything and everything that Friday the 13th has done up until this point.” RELATED: ‘Hellraiser’ (2022) Review – Taste the Pleasure of a Decent Remake

This freedom is particularly interesting considering how Crystal Lake is supposed to be a prequel series to the first Friday the 13th, and as such shouldn’t need to pull from any other material except that film.

However, to this end, Fuller also suggested that the series is less direct, canonical prequel to any of the timelines fans have already seen, and more of “a pre-remake-uel series.”

Source: Jason X (2002), New Line CinemasAdmittedly, being allowed to play with the series’ canon could open a lot of doors and opportunities for the series to explore, rather than keeping it locked into a strictly ‘What was Jason doing before he drowned?’ sort of thing.

Of course, at the same time, more freedom could also spell much looser standards in quality, as writers may see an untethering from canon as carte blanche to veer the franchise in a wildly different direction – and thanks to series like Riverdale or The CW’s various Arrowverse shows, we’ve seen just how quickly such sidetracking can go sideways for everyone involved, least of all fans. 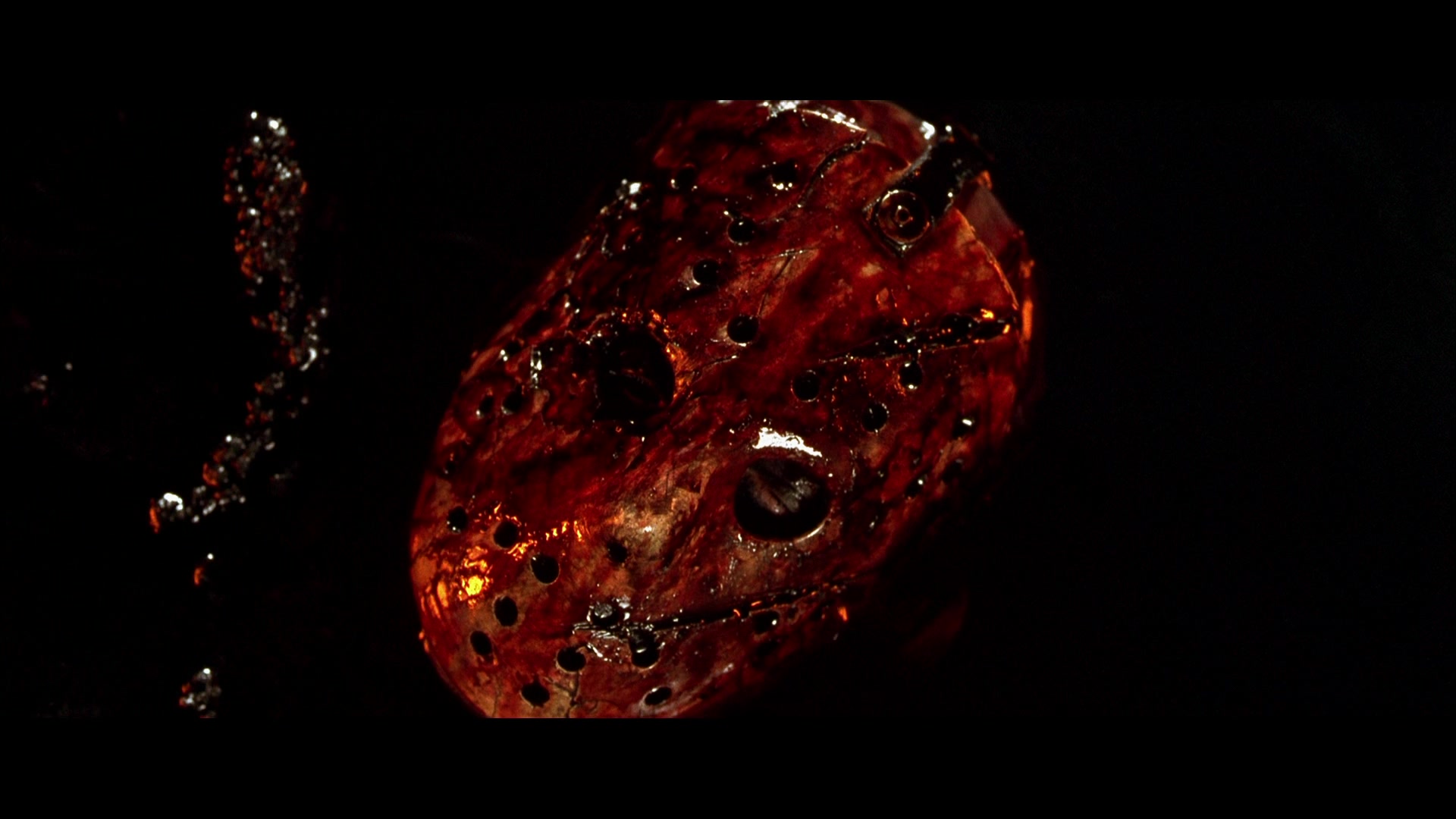 But, as a long time Friday the 13th fan who has seen Jason survive trips to to Hell and space, battles against the likes of Freddy Kruger and Ash Williams, and even roles in a few of my own fan-fictions, until we’re shown something that convinces me otherwise, I find myself willing to give this show the benefit of the doubt.

Most of all, I just hope that this time, Jason sticks around for a little longer than one season before going back to the land of the dead. 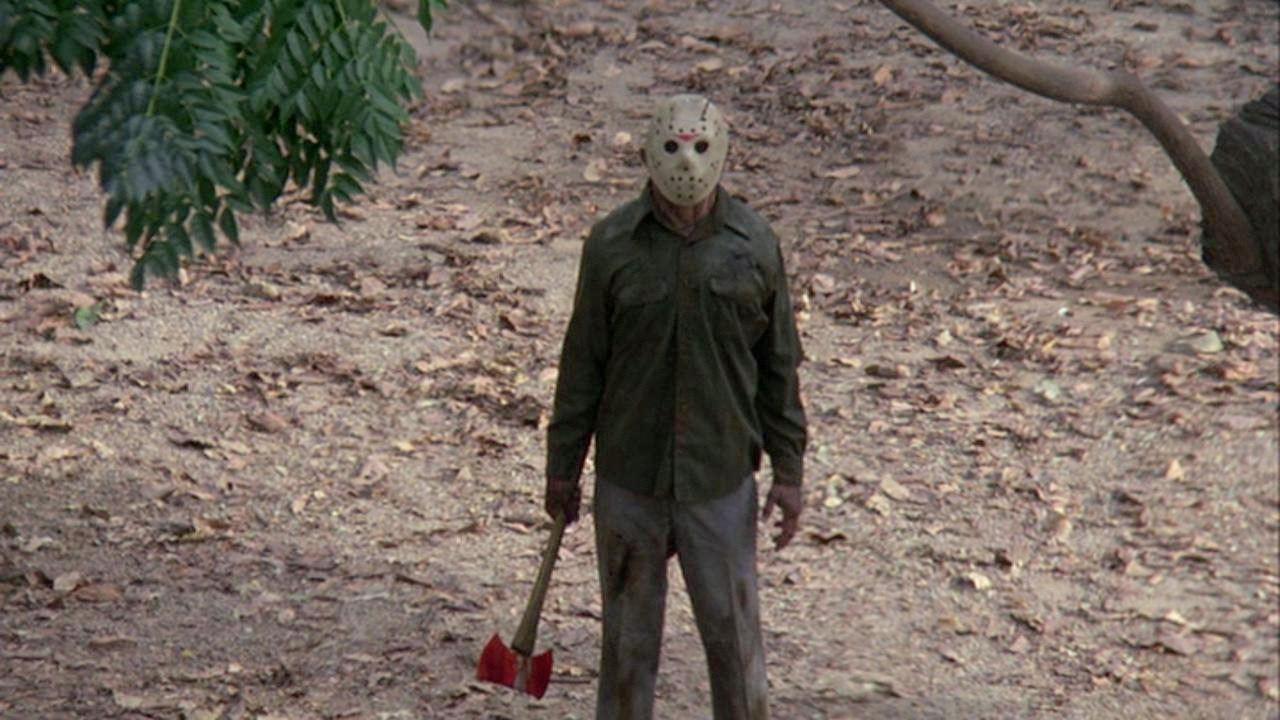