Sylvester Stallone is not a fan of the heavier direction the Rocky universe is set to take with Creed III, as in the eyes of the man who arguably built the franchise, “people have enough darkness” in their lives and thus don’t need to see it in their heroes. 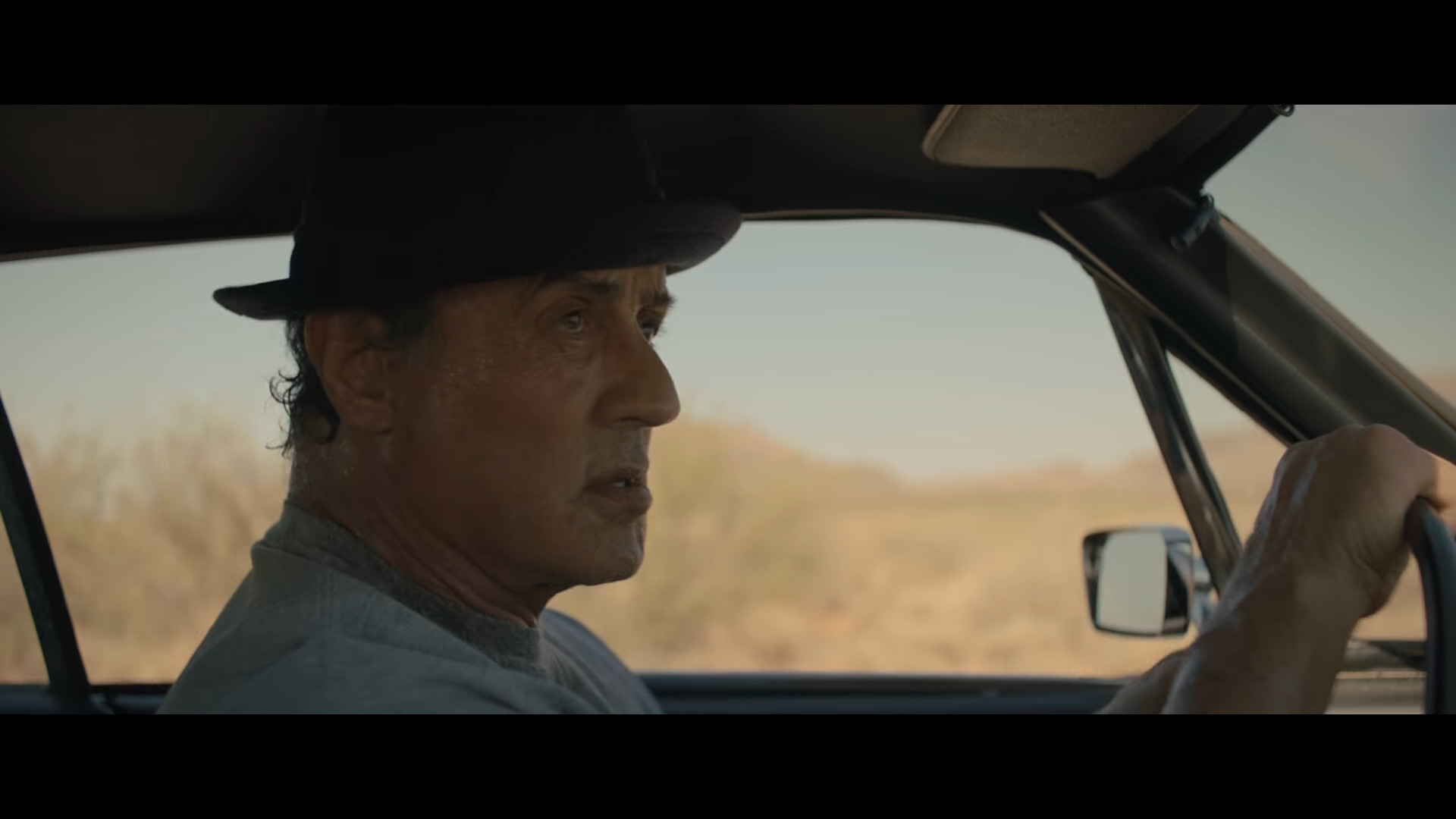 The MGM-backed Creed III has left moviegoers puzzled for a number of reasons. 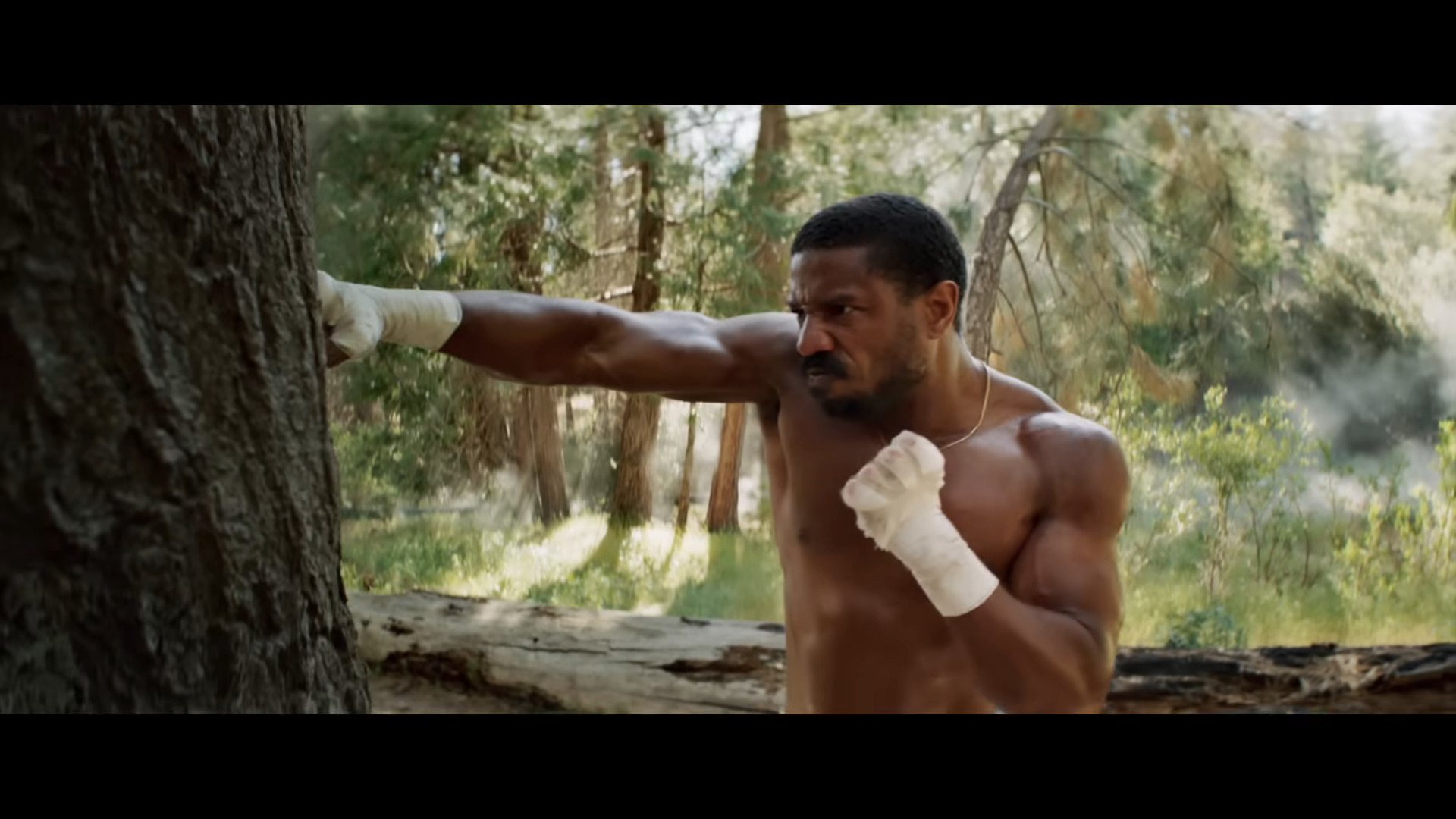 At the top is the fact that it will see actor Michael B. Jordan step into the director’s chair for the first time – a major gamble considering he has no directorial experience.

But perhaps most confusing of all is the fact that, given the ongoing ownership feud between the franchise’s star and its current rights holders (namely producer Irwin Winkler), the film is being produced without any input from Stallone. 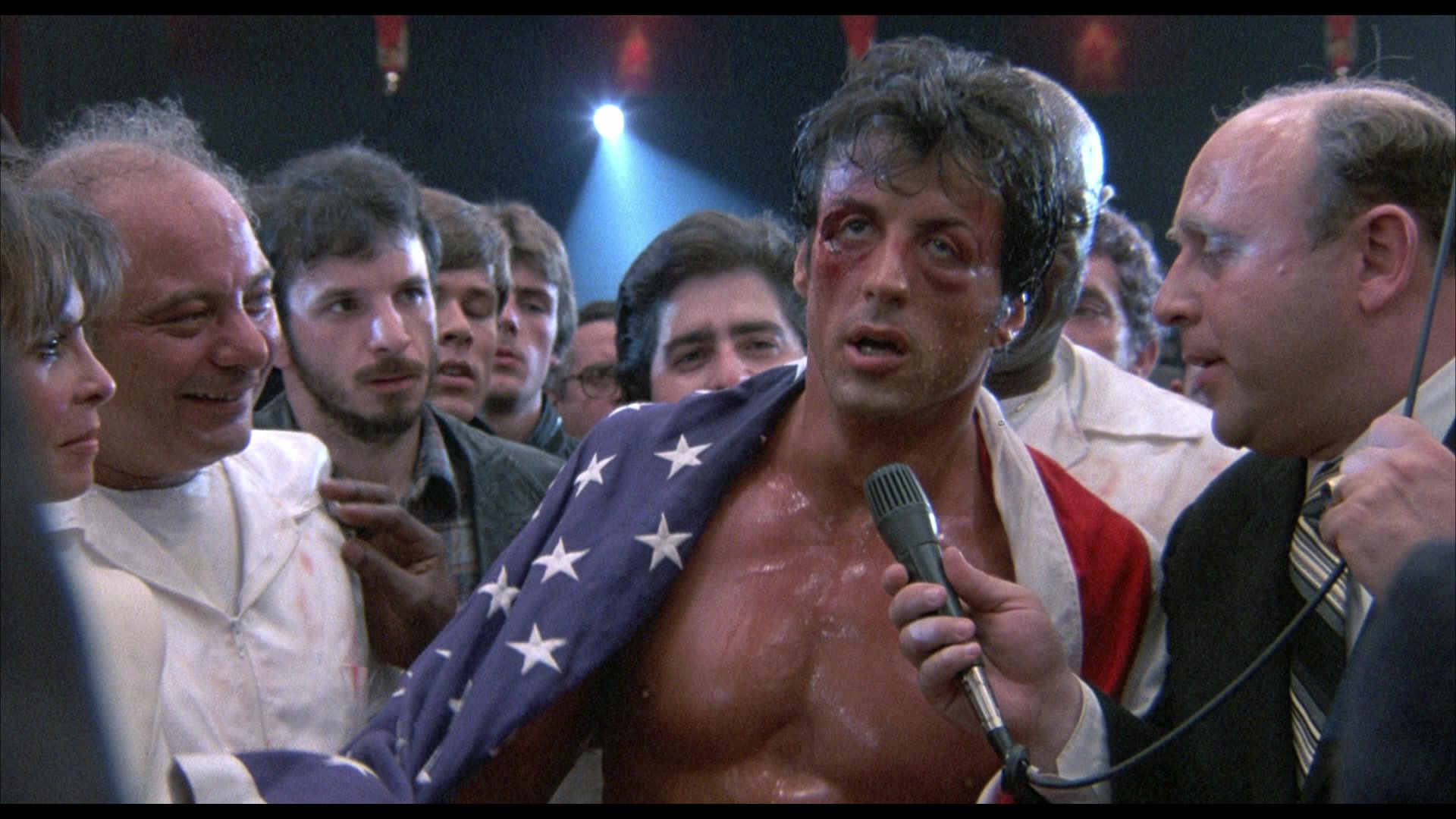 Stuck up s–t creek without a paddle, Stallone opened up on the entire situation during a recent interview with The Hollywood Reporter.

Asked by outlet writer James Hibberd if there had been any progress on his campaign to regain some creative control over the series, the actor asserted, “No. It’s never gonna happen.” 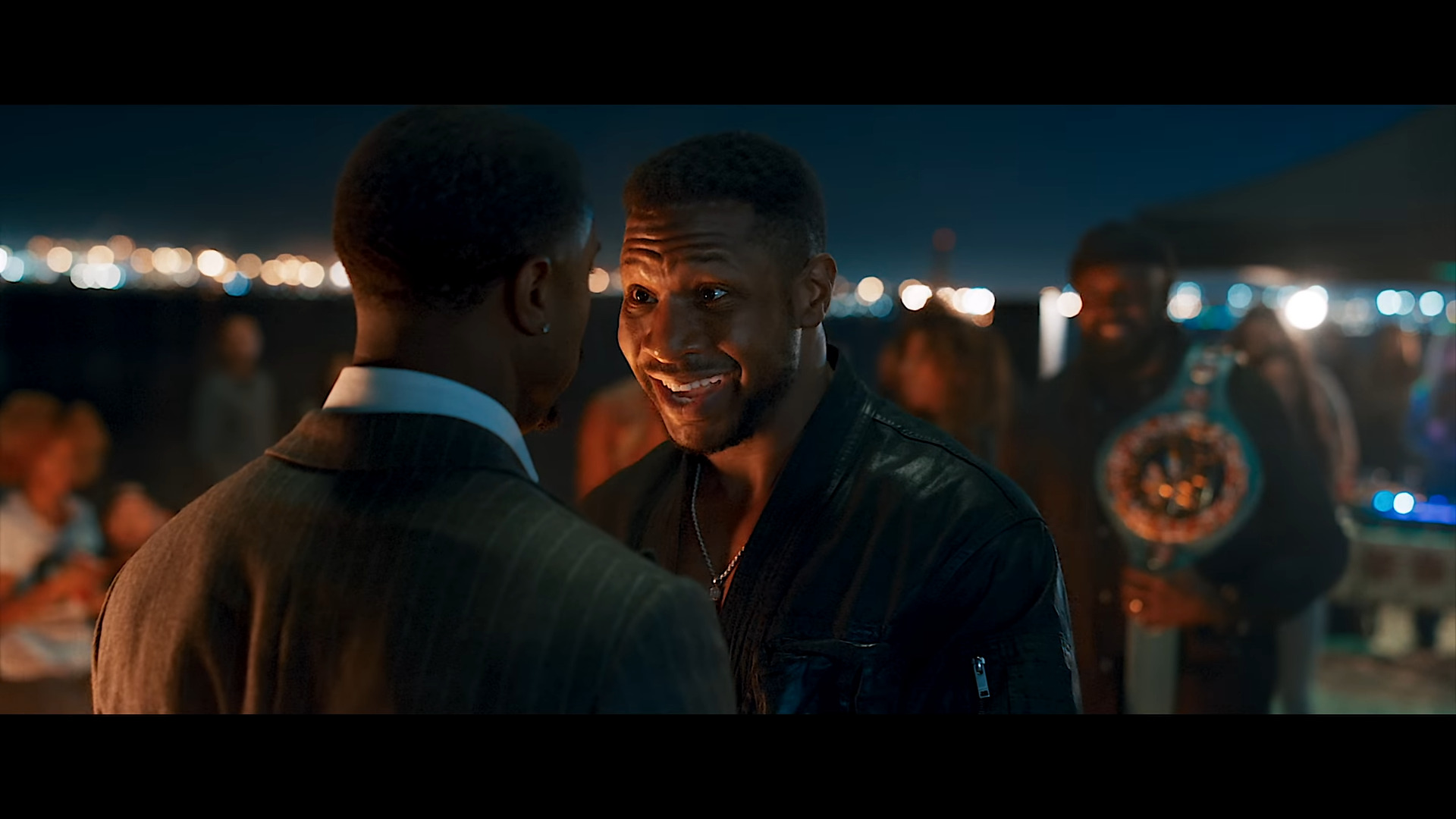 “It was a deal that was done unbeknownst to me by people that I thought were close to me and they basically gave away whatever rights I would have had,” he continued. “At the time I was so excited to be working and I didn’t understand this is a business.”

“Who knew Rocky would go on for another 45 years?” Stallone asked rhetorically. “I’ve never used one [line of dialogue] from anyone else — and the irony is that I don’t own any of it. The people who have done literally nothing, control it.” 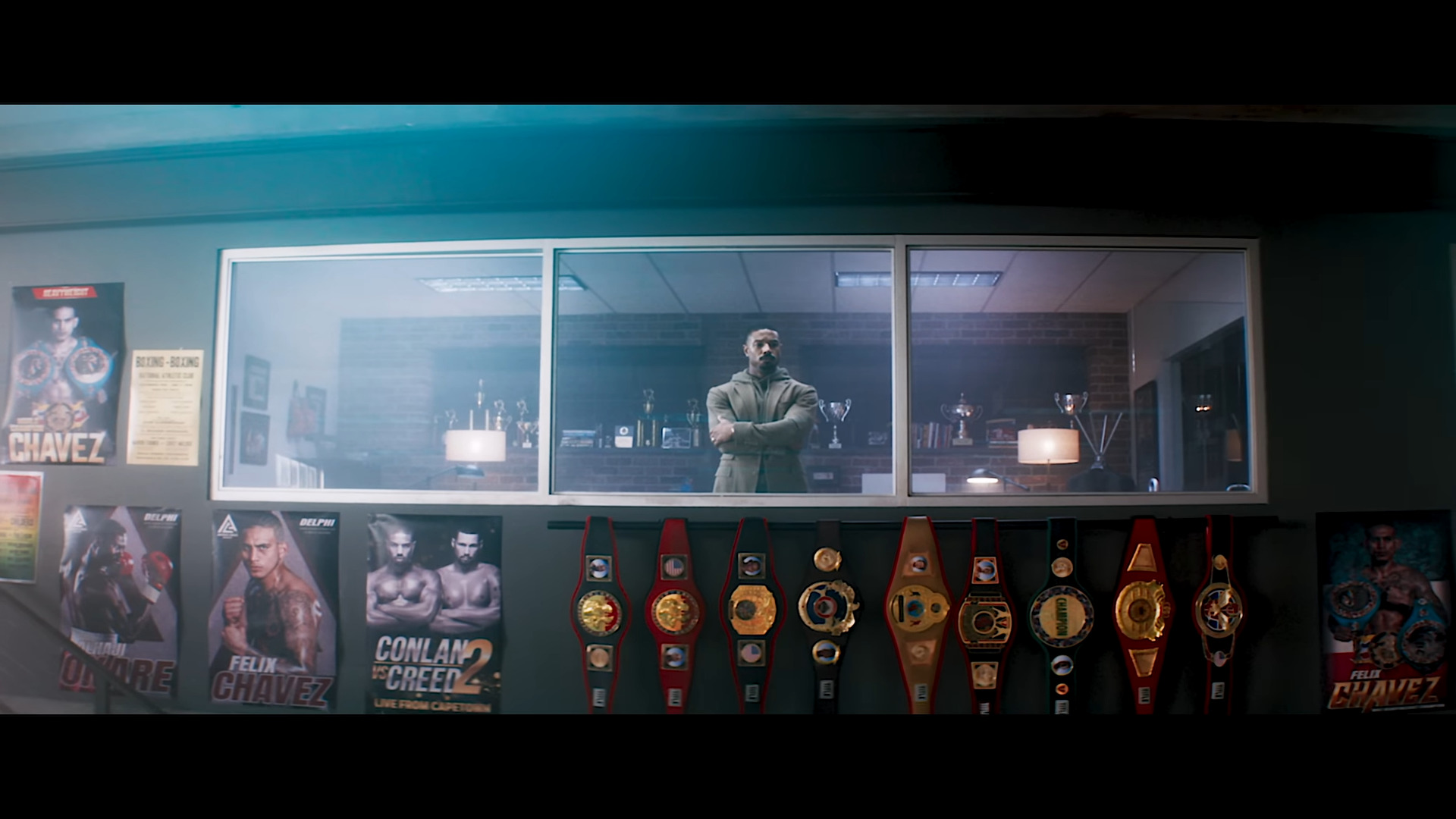 Speaking specifically to the July Instagram post he shared which brought the his feud with Winkler to public attention, Stallone recalled that he was prompted to post it because “They wanted another Rocky.”

“And I was willing to do it,” detailed the actor. “But I said, ‘After 45 years, can we change the playing field a little bit? Level it out? Can’t I get a piece of what I created all these years ago?’ 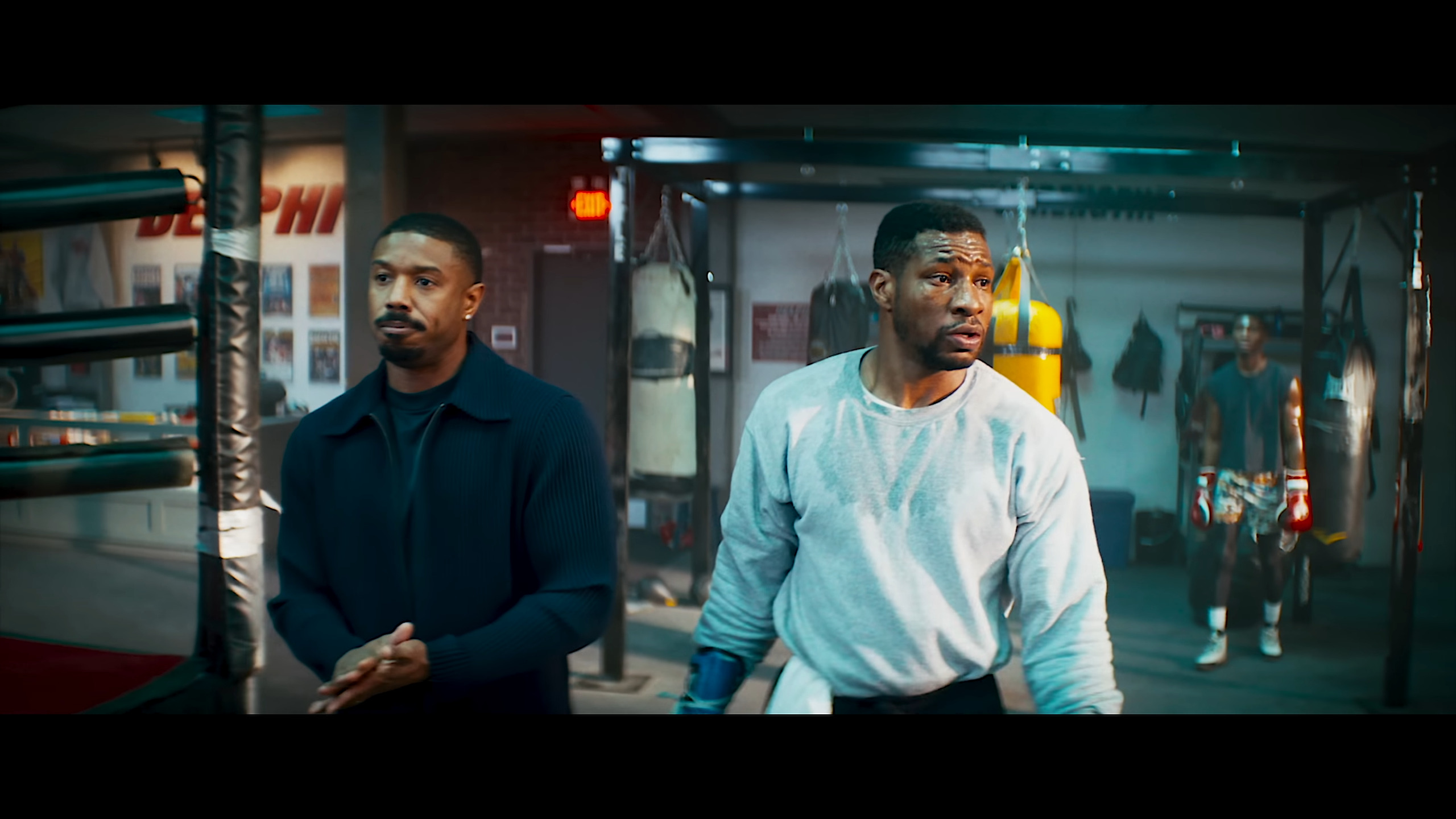 “Just from now on,” he added. “[The producers] still get a piece. I don’t want anyone to control it. If I write it and the studio agrees to do it, it’s done.”

“You can’t [make a Rocky sequel] just because you want your children to have a job,” Stallone criticized. “Or if you don’t get more money, that you can block it. The other producer, Bob Chartoff, was always very nice. Irwin Winkler was just the opposite.” 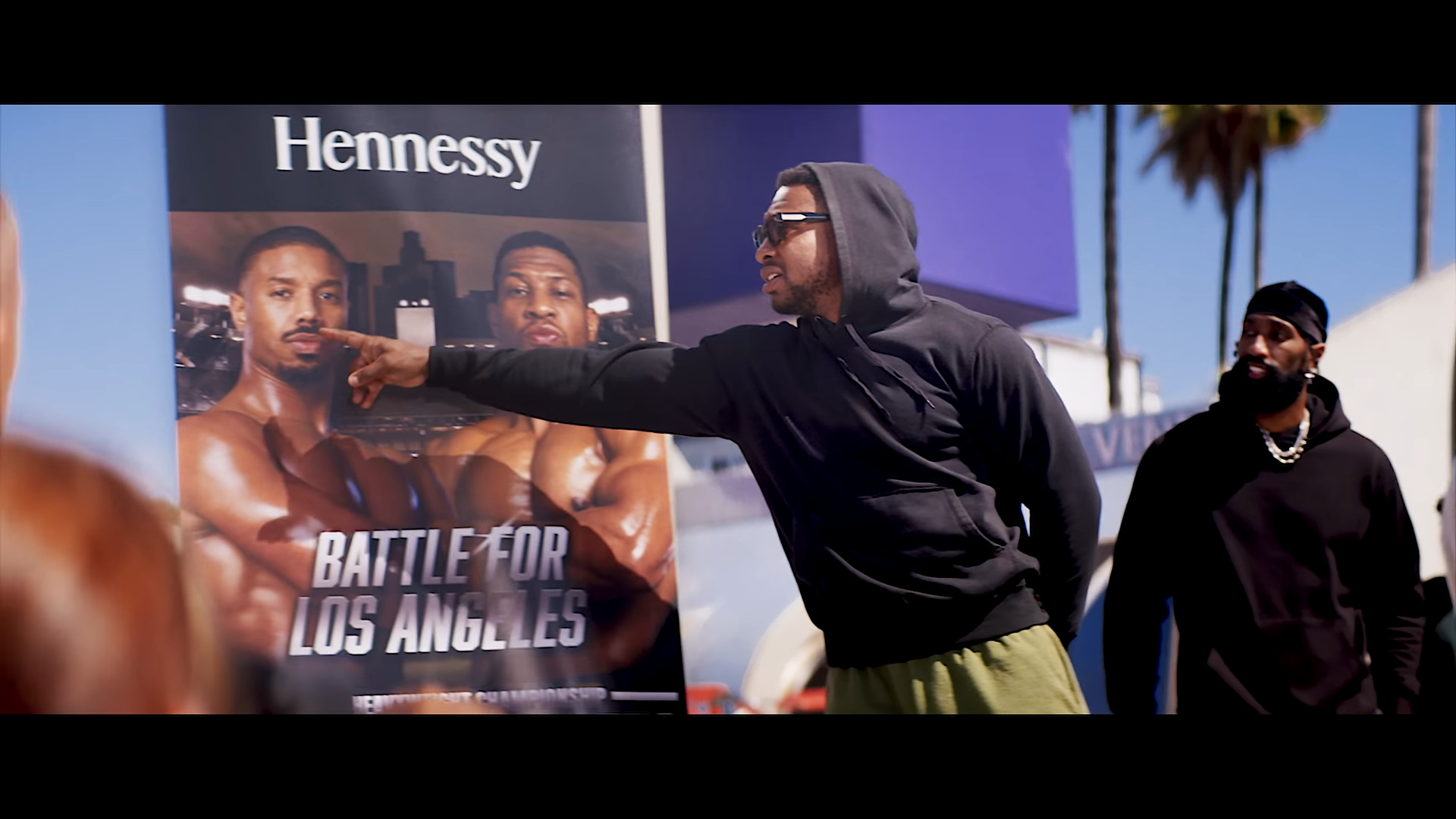 Hibberd then broached the topic of Stallone’s subsequent call out of his Rocky IV co-star and personal friend Dolph Lundgren over the latter’s signing on to an apparent Ivan Drago spin-off film – which Lundgren later clarified he only agreed to do because he was “under the impression that my friend Sly Stallone was involved as a producer or even as an actor” – and inquired as to whether or not the two had since managed to reconcile. 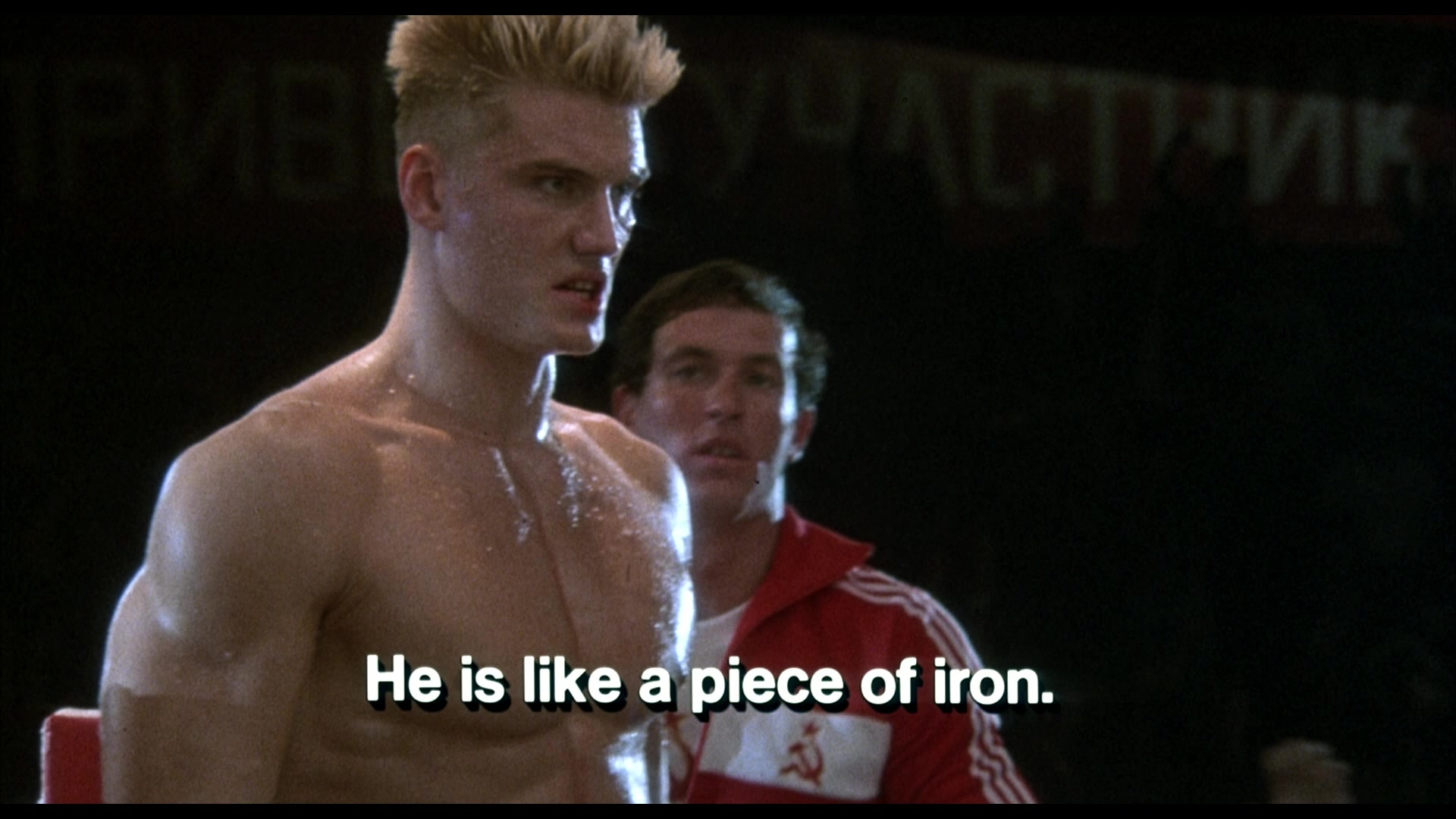 “Yeah, we did,” confirmed the Samaritan star. “I’m actually calling him today because he underwent some ankle situation.”

“The Dolph thing, again – t his is a classic case of them going around and trying to continually cherry-pick aspects of Rocky without even asking me if I want to join in,” he lamented. “I’m not an executive producer on the Creed movies. [Creed and Creed II Director] Ryan Coogler is. [Star] Michael B. Jordan is. [Winkler and Chartoff’s] children are. Not mine. I’m the only one left out.” 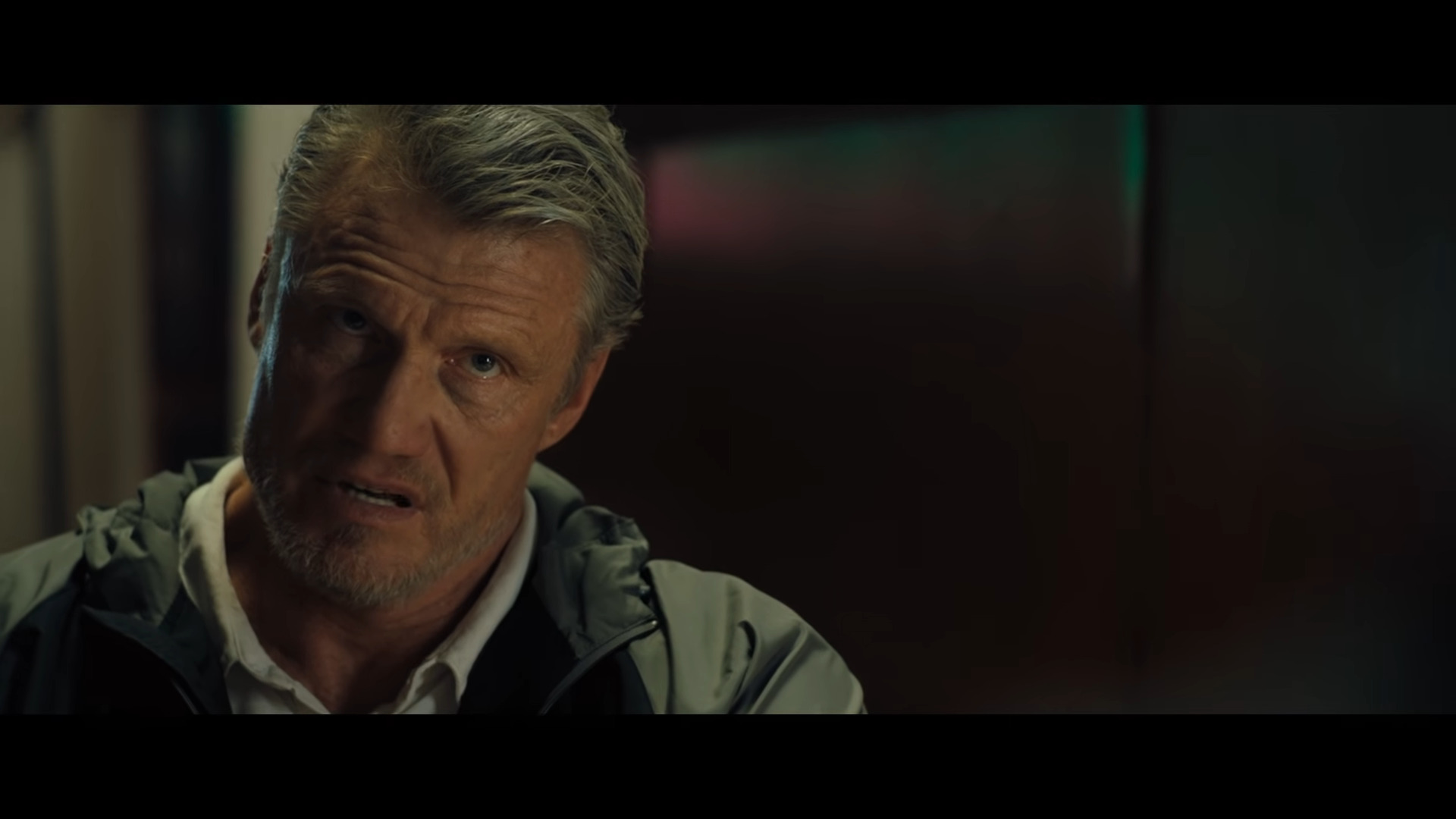 Ultimately, asked by Hibberd if it would be “weird” to see a new Creed film completely absent of his own influence, Stallone asserted, “That’s a regretful situation because I know what it could have been.”

“It was taken in a direction that is quite different than I would’ve taken it,” he said. “It’s a different philosophy — Irwin Winkler’s and Michael B. Jordan’s. I wish them well, but I’m much more of a sentimentalist.”

“I like my heroes getting beat up, but I just don’t want them going into that dark space,” concluded the star. “I just feel people have enough darkness.” 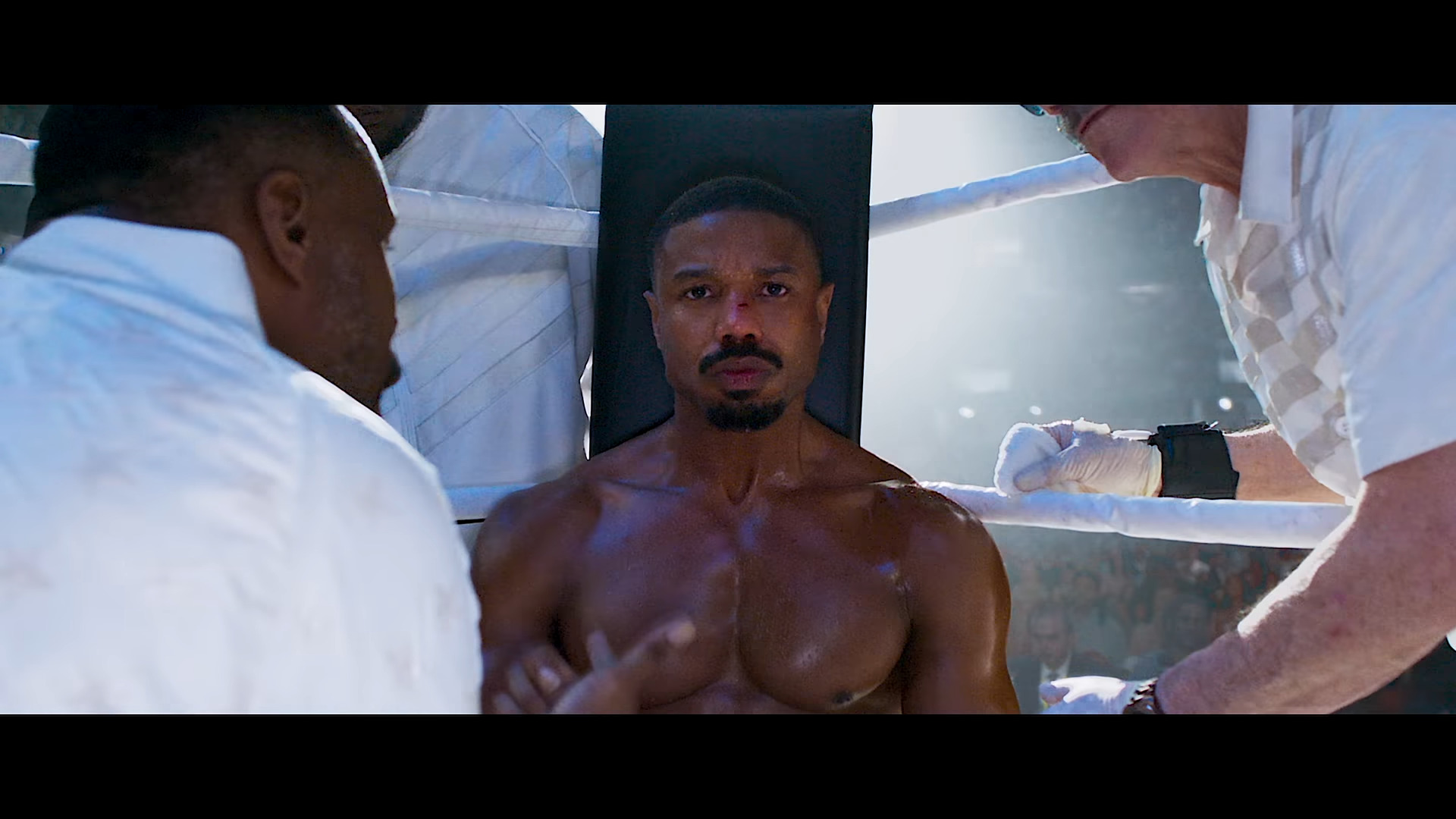 Taking place five years after the events of the last film, Creed III will see Jordan’s character of Adonis “Donnie” Creed challenged to a match by his childhood friend and former boxing prodigy, Damian “Dame” Anderson (Majors), who has a score to settle with Creed upon his release from prison. 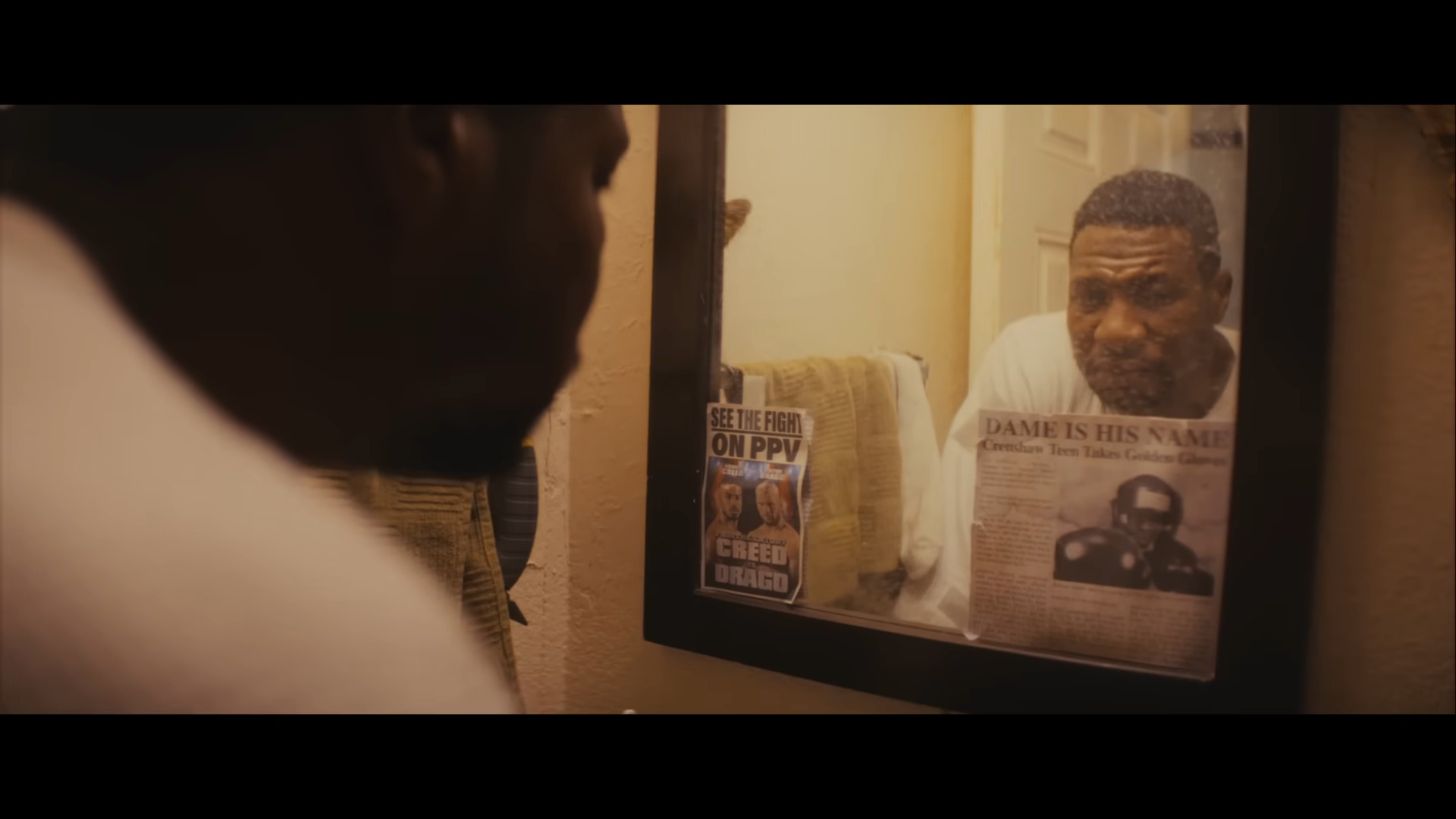