Despite the setbacks resulting from their massive hack earlier this year, Toei Animation has recently managed to reach record profit levels thanks to the latest cinematic entries of their two most popular legacy franchises. 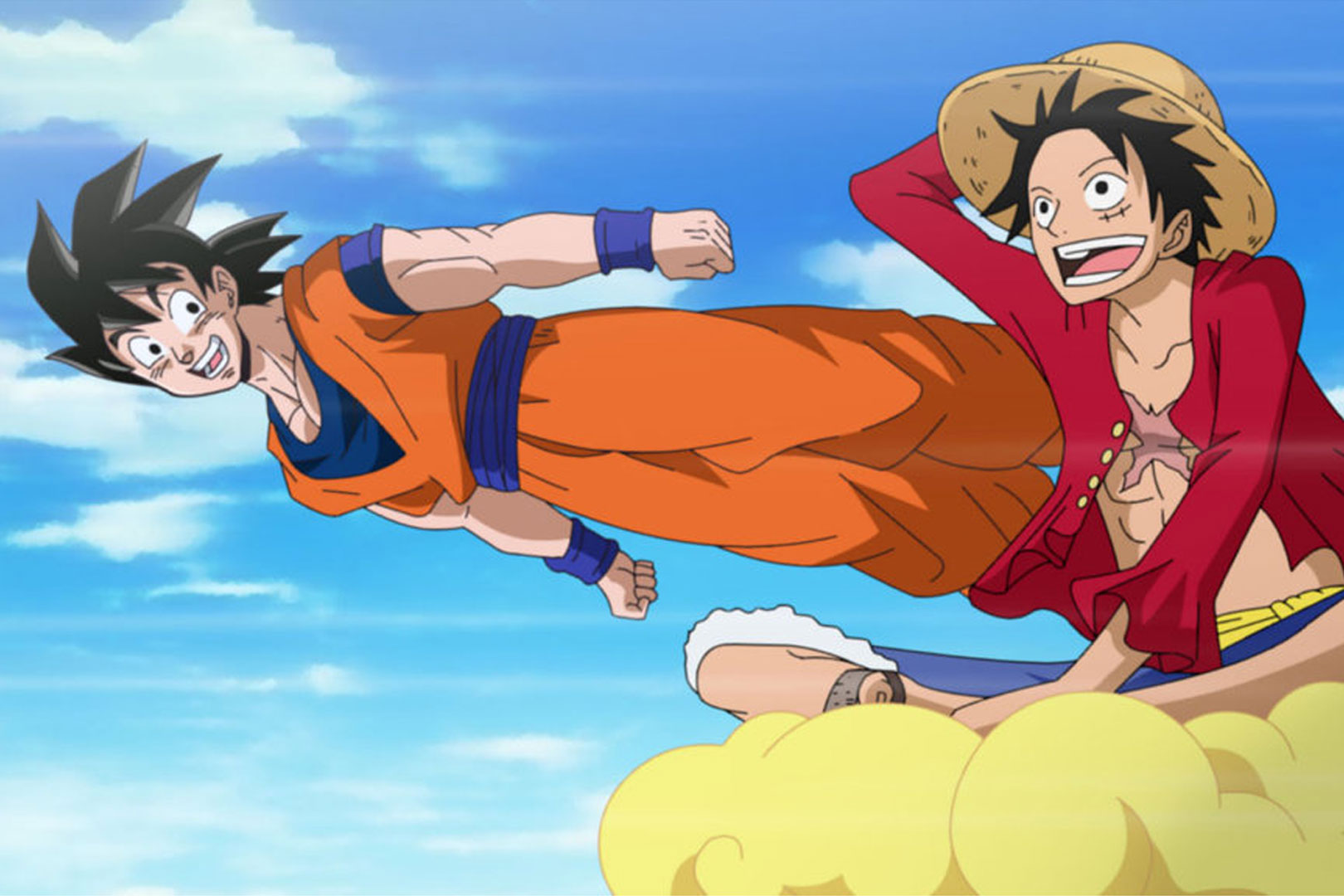 Compared to the same period last year, these increases represent an overall growth of 42.74% and 41.47% in each respective area. 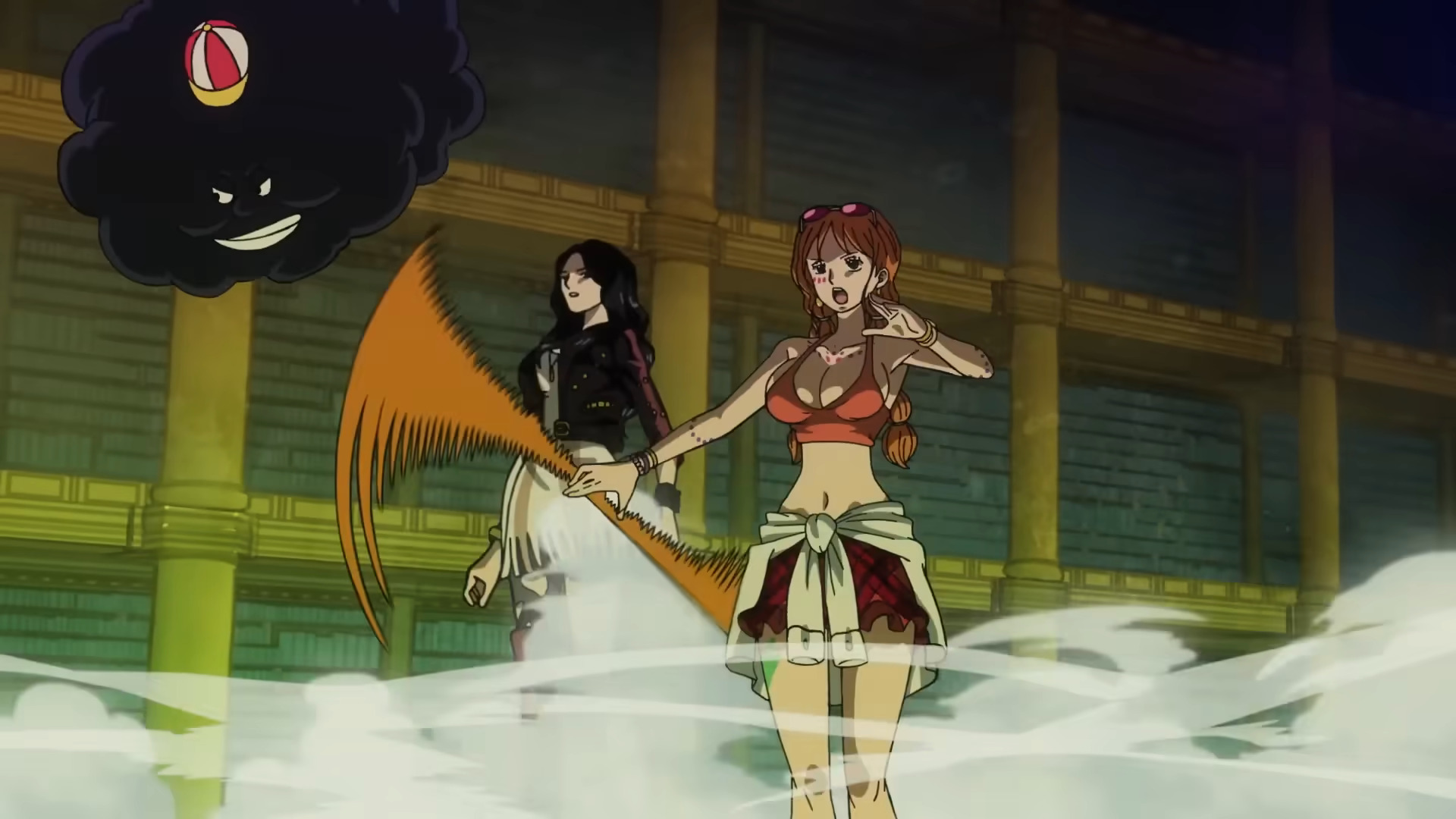 The majority of Toei Animation’s record profits reportedly stemmed specifically from the worldwide successes of Dragon Ball and One Piece‘s most recent silver screen appearances.

According to Japanese blogger Ezrat, thanks to Dragon Ball Super: Super Hero and One Piece Film: Red, Toei Animation saw the “most significant increase in their profit margin, with [a growth of] 2604.27% to 3,164 million yen (≈$21.66 million) compared to 117 million yen (≈$801.12 thousand) it made the same period the prior year.” 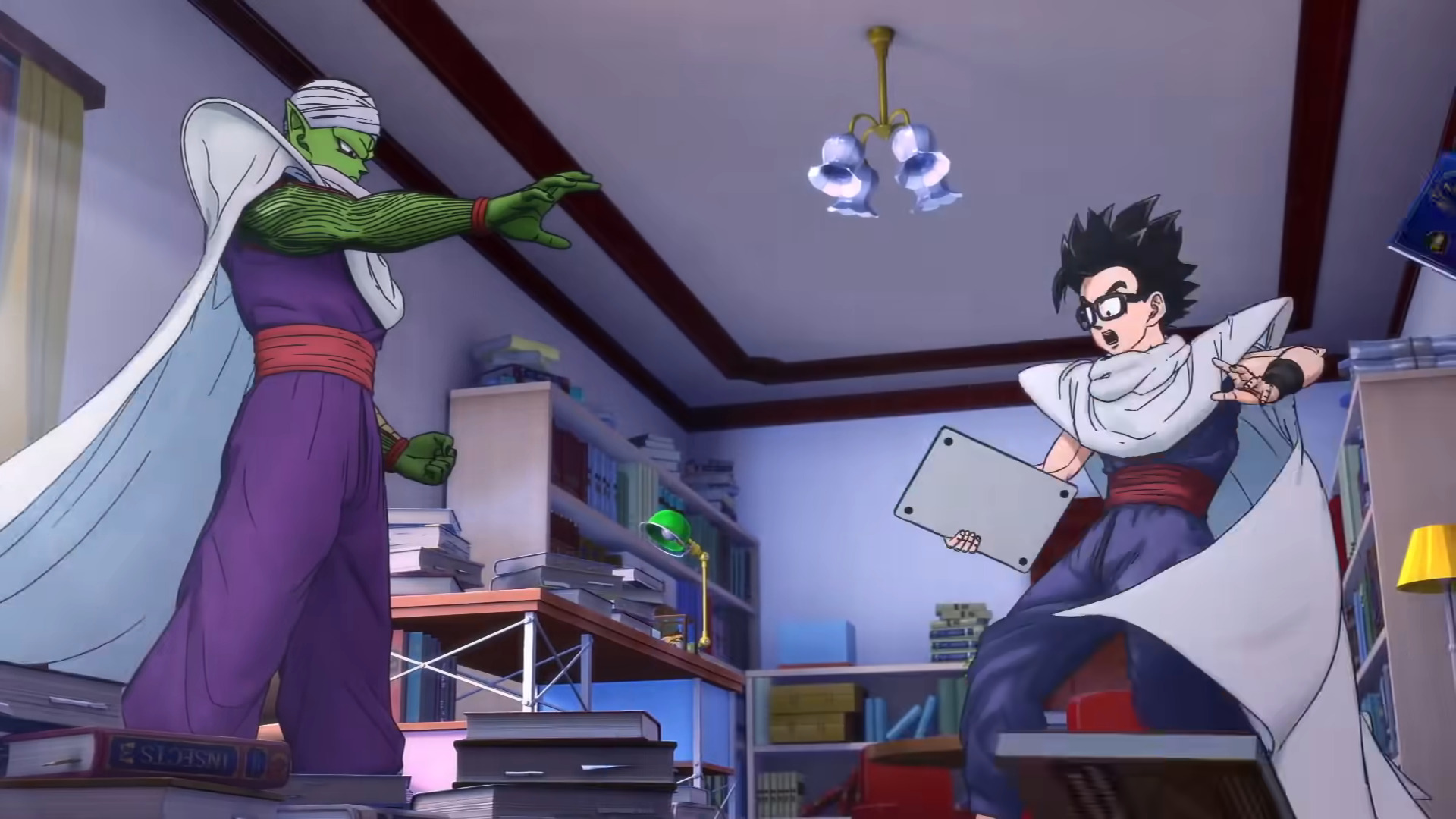 Ezrat also noted that, even though it wasn’t as dramatic as an increase as the Japanese Box Office, these two films were able to help Toei Animation “further reinforce their Film business segment with a modest increase of 63.15% from 7,771 million yen (≈$53.19 million) to 12,678 million yen (≈$86.78 million).” 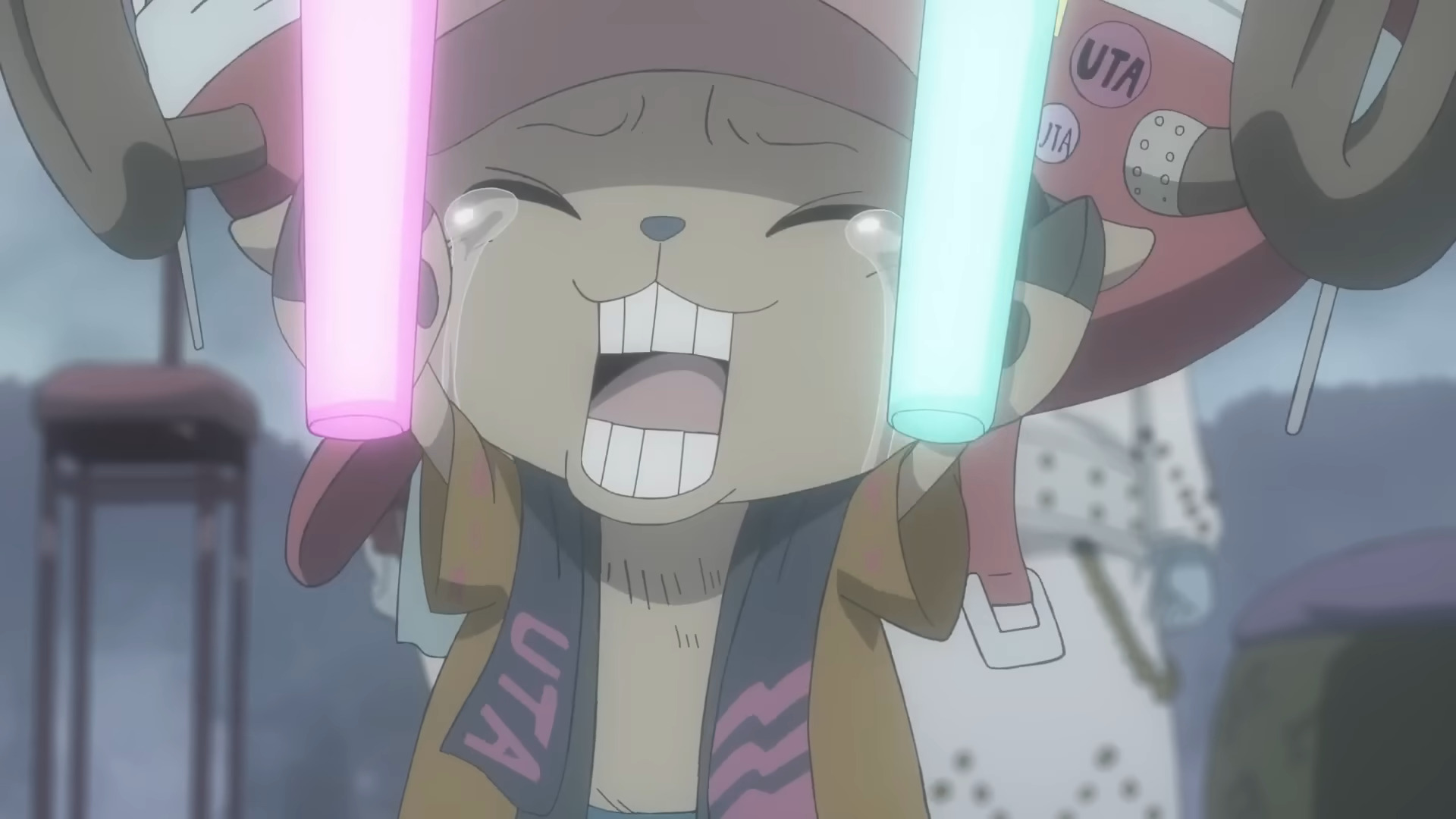 These franchises’ successes weren’t just limited to these two films either.

As can seen in a chart compiled and provided by Ezrat, Dragon Ball and One Piece account for 72% of Toei’s total consolidated sales. 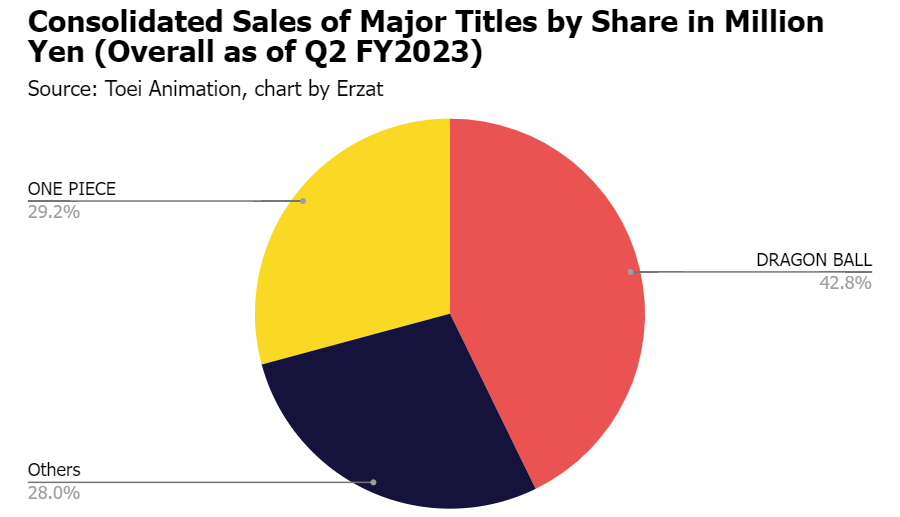 Source: Toei Animation Consolidated Sales of Major Titles by Share in Million of Yen (Overall as of Q2 FY2023)

Notably, even though its production was delayed thanks to the aforementioned hack, Dragon Ball Super: Super Hero recovered from its stumble and has since gone on to become a global success.

According to Box Office Mojo Dragon Ball Super: Super Hero has pulled in a overall global total box office revenue of around $86,562,140 since its June release, with a total Japanese box office of roughly around $18,500,000 and an overseas revenue totaling $48,450,000. 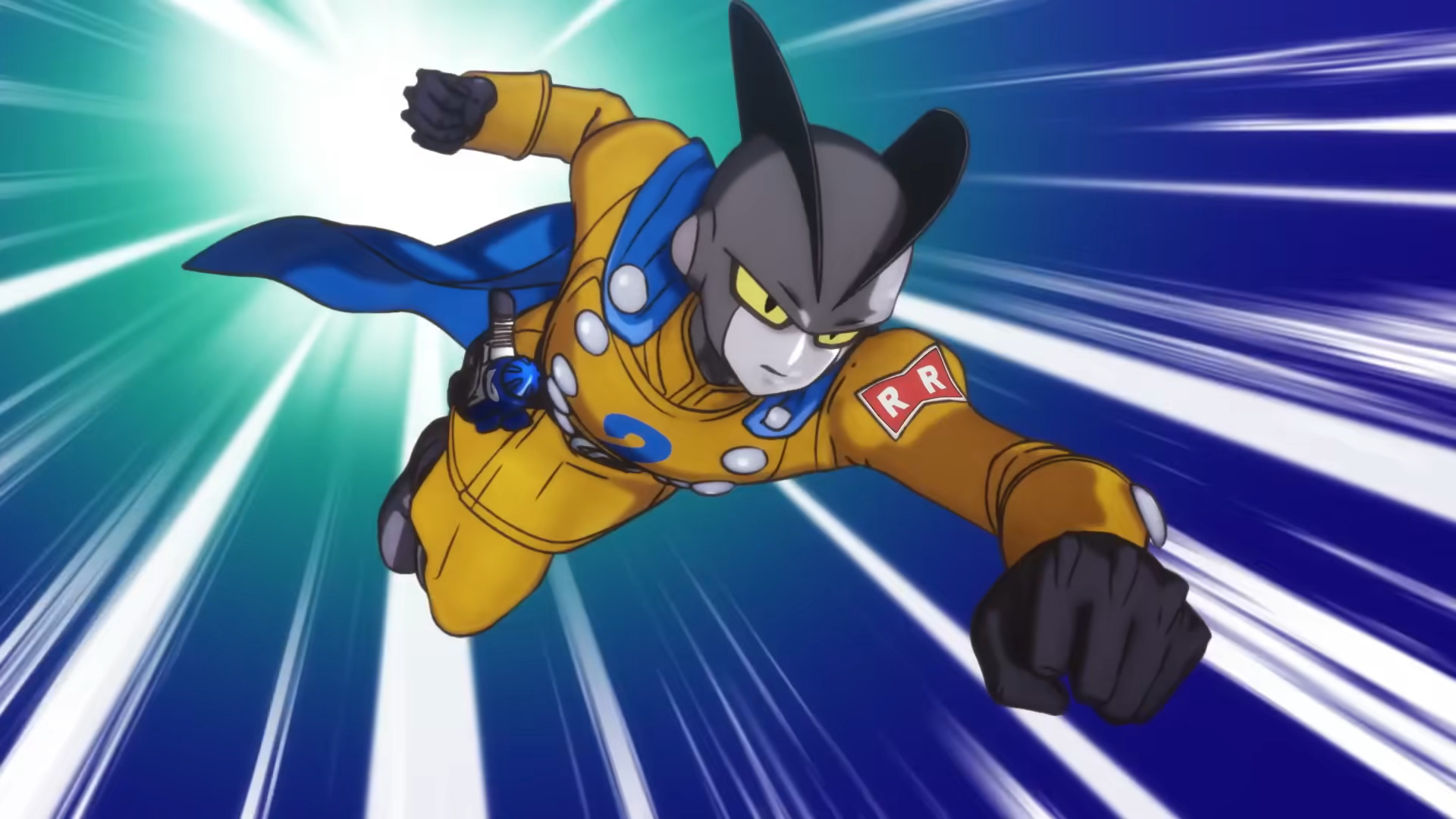 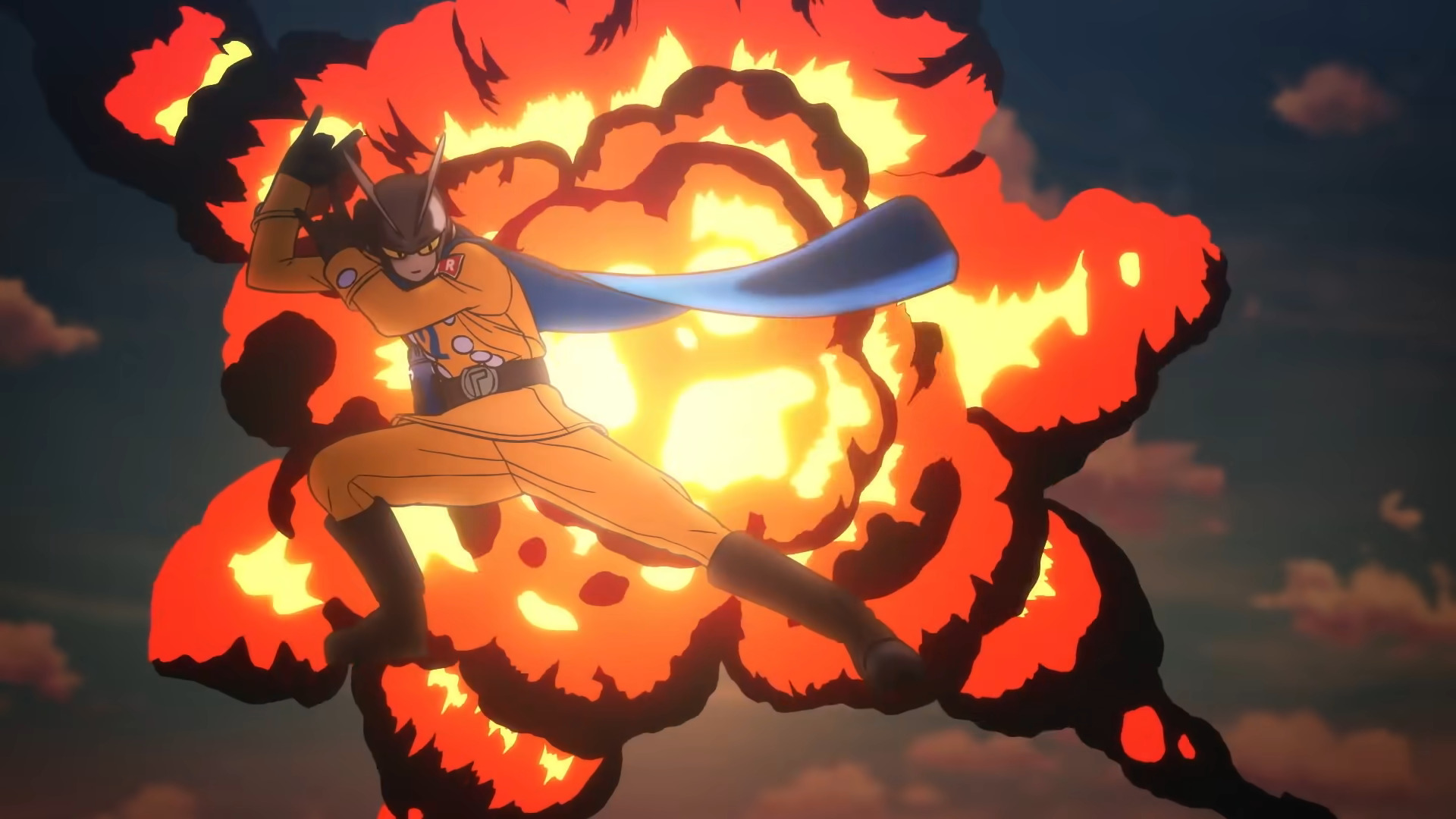 What’s even more impressive is that Crunchyroll barely advertised Dragon Ball Super: Super Hero, especially in comparison to the mass marketing campaign given to the Pokémon film.

Yet, despite this lack of marketing, Dragon Ball Super: Super Hero grossed $38,112,140 at the US Box Office alone. 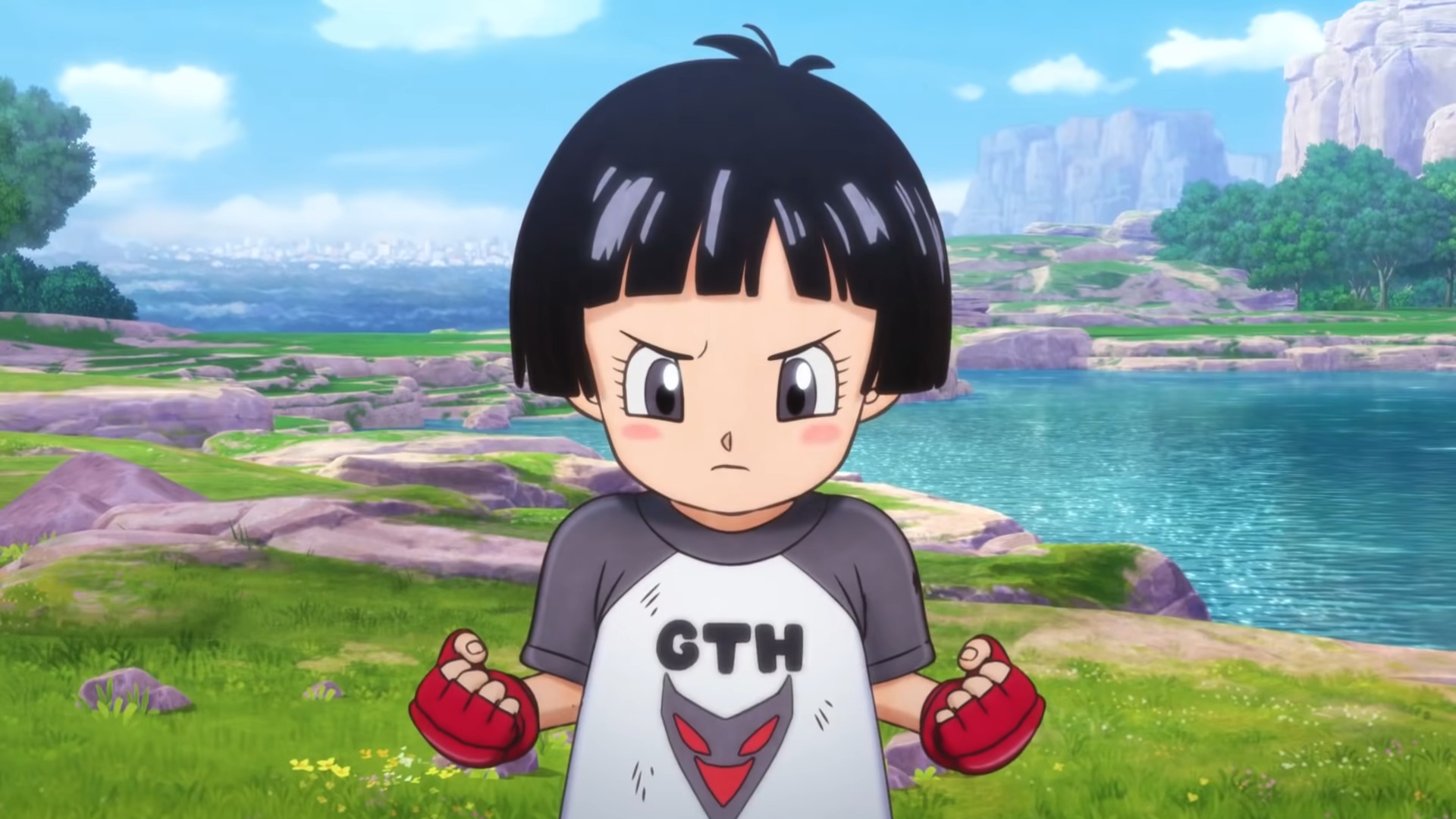 The other and most recent of Toei Animation’s notable box office heavy hitters is One Piece Film: Red, which Box Office Mojo currently reports that One Piece Film: Red‘s total revenue has surpassed Dragon Ball Super: Super Hero’s, with its worldwide take currently sitting at around $151,771,841.

Its performance has been particularly impressive in Japan, where Luffy and crew have made off with a $120,214,305 at the local box office and an 11-weekend run as the country’s #1 film. 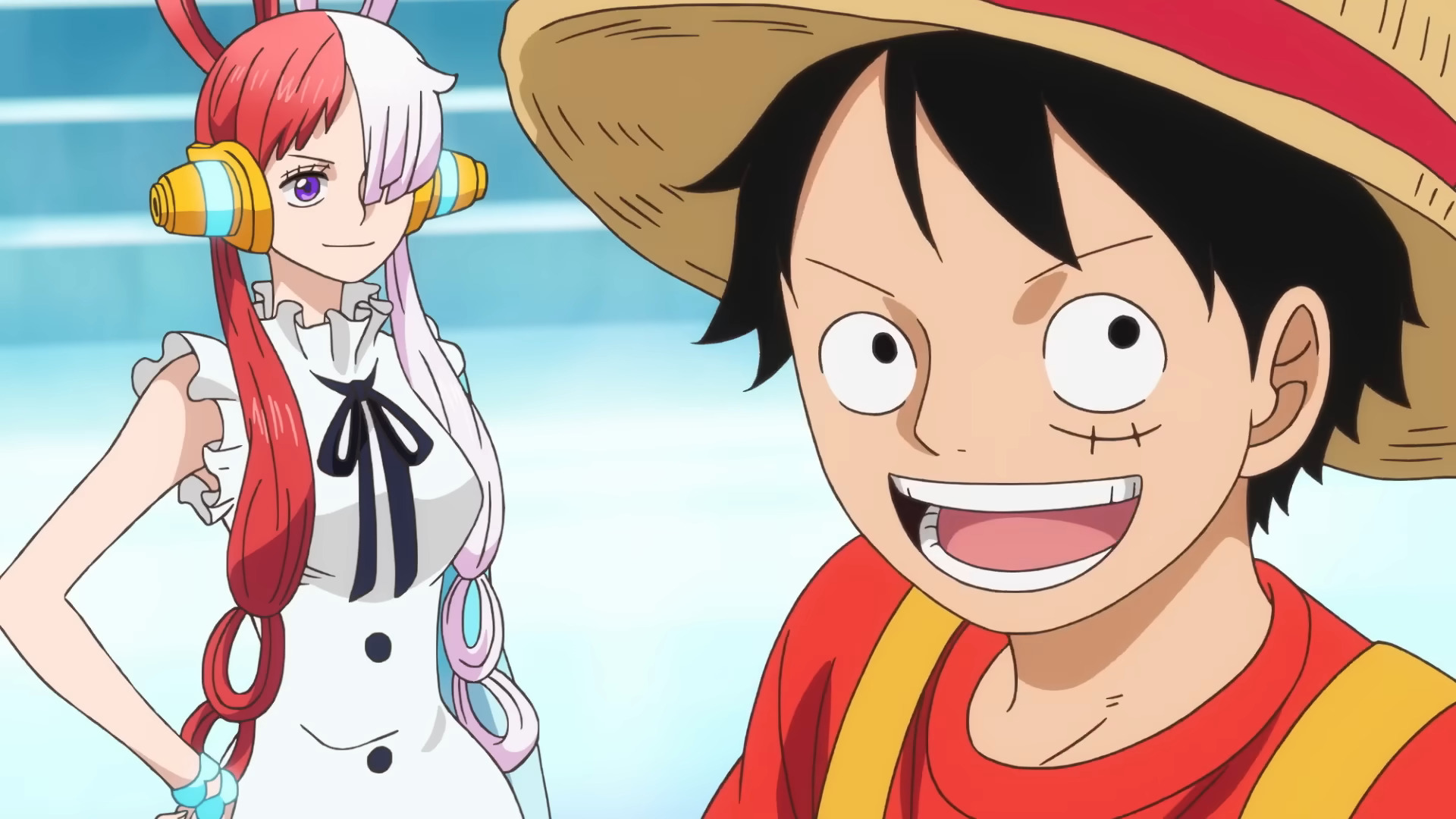 Likewise, in the US, One Piece Film: Red’s grossed $9,908,983 in it’s opening four day weekend, completely annihilating the record for ‘highest grossing One Piece film in the U.S.’ previously held by 2019’s One Piece Stampede and its at-the-time-impressive $1,298,528.

However, unlike Dragon Ball Super: Super Hero, the Sony-owned Crunchyroll has been going all out in marketing One Piece Film: Red.

In addition to a standard increase in new merch, the film has seen advertisements in NYC’s Time Square, a theme performance at a USC halftime show, and even exclusive cups at Carl’s Jr.

It’s not much compared to the efforts made in Japan, but for Western anime fans, well, at least it’s a start. 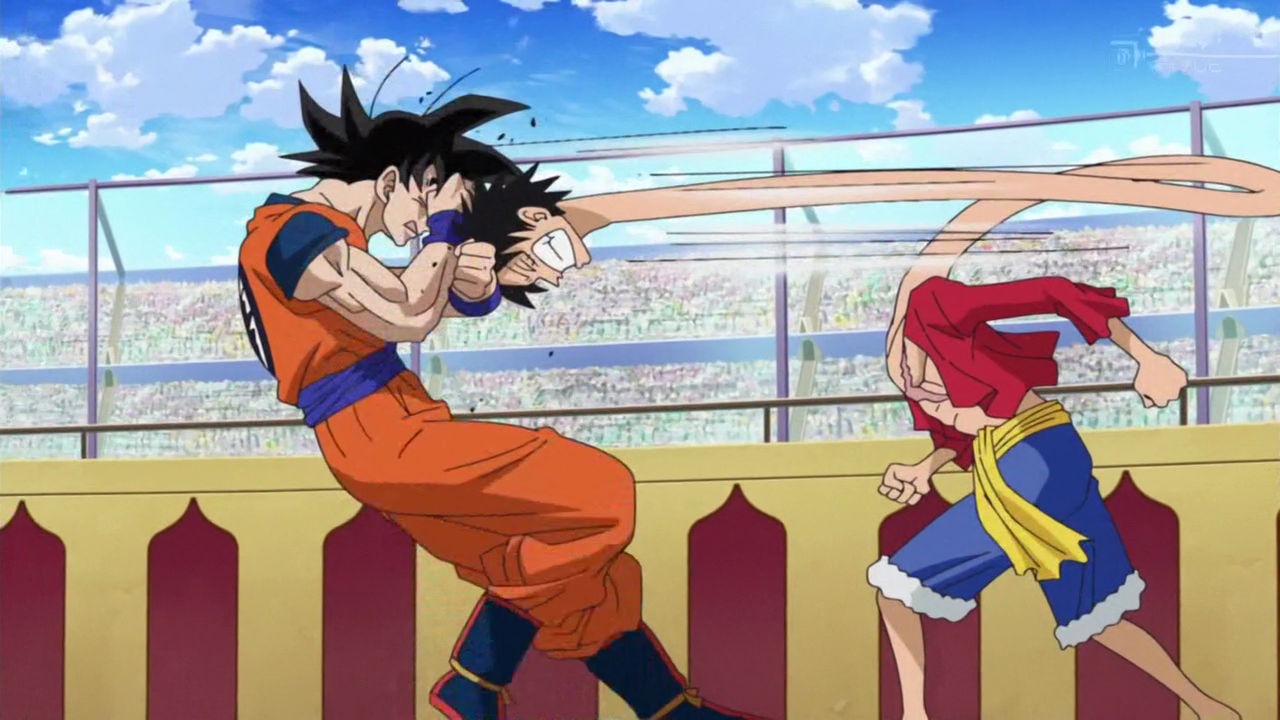