In case there were any lingering doubts that Comcast’s recently-deceased reboot of G4 was doomed to fail from the start, a popular streamer has alleged that during an interview for a potential hosting position, the network’s representatives were bafflingly (though unsurprisingly) interested in her potential support for “cancelling” Batman. 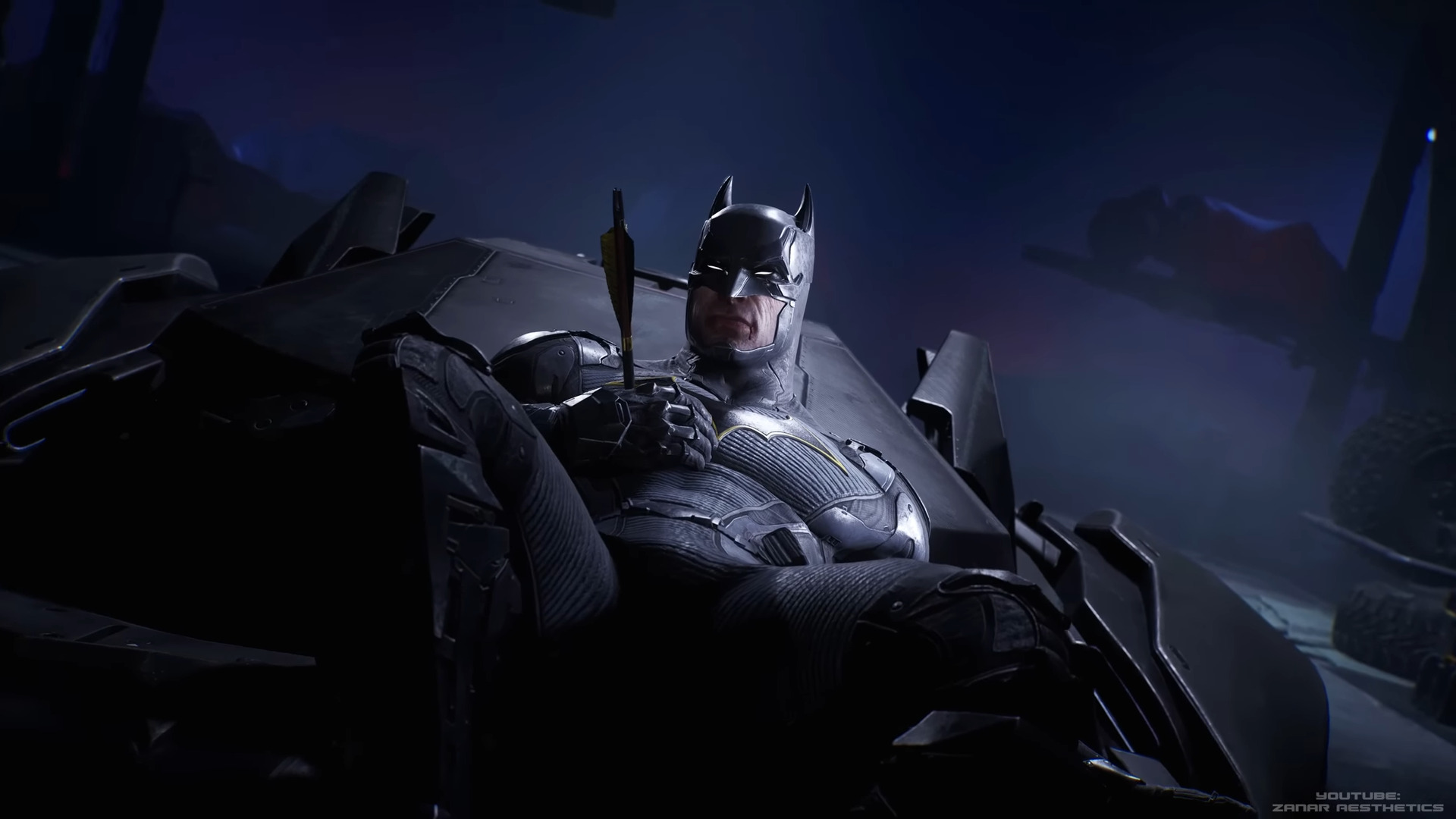 During the stream, in light of its tragic announcement the day before, MissClick, RGT 85, and the rest of the show’s panel (who do not appear onscreen for this particular video, but can be heard) eventually found themselves discussing the recent and sudden passing of legendary Batman voice actor Kevin Conroy.

Amidst a reflection of the late actor’s career, as well as some of their favorite moments involving his portrayal of the Caped Crusader, MissClick suddenly asked the panel if “because we’re talking about all this Batman stuff, do you think that now that G4’s gone I can talk about stuff?” 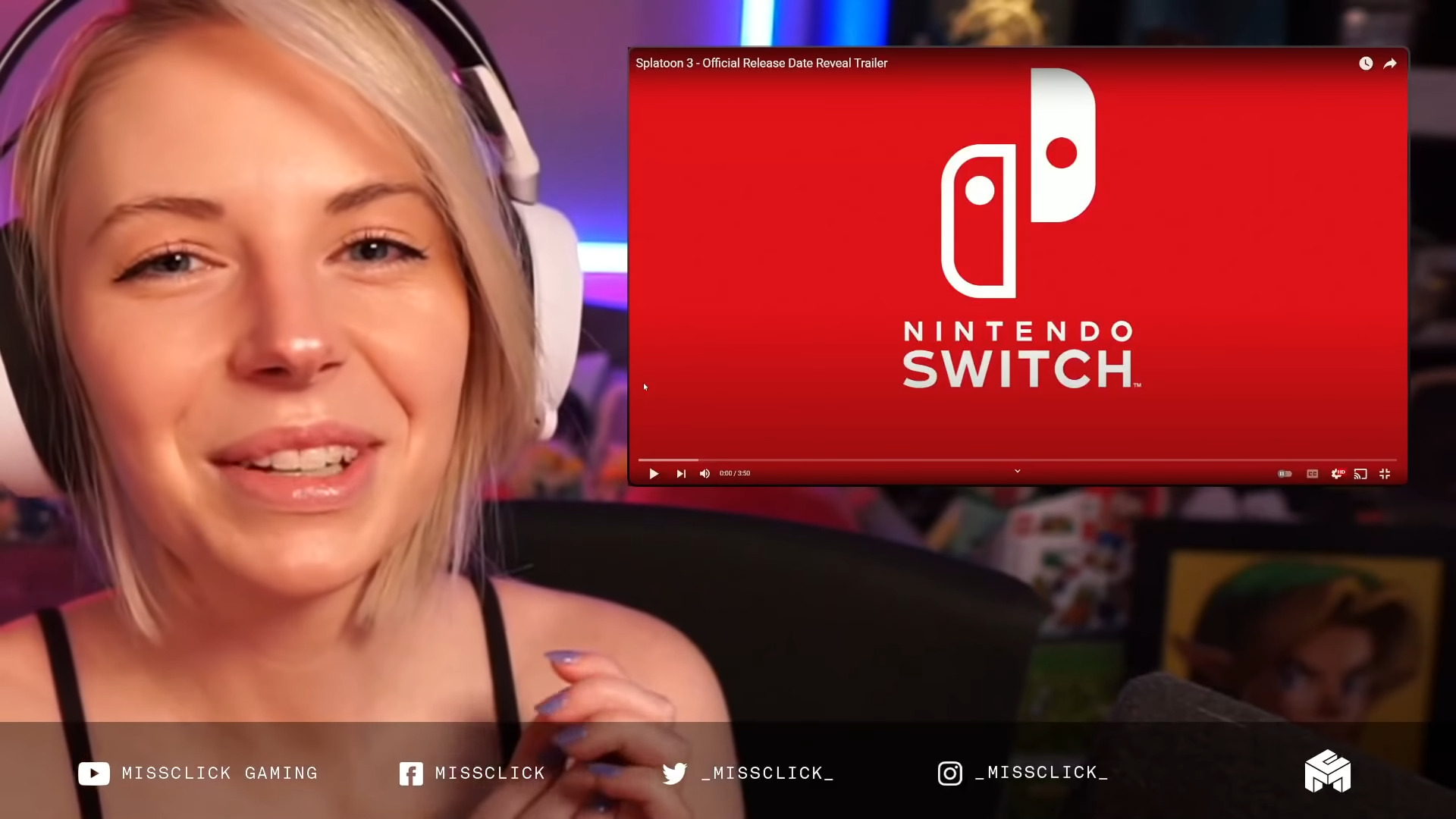 Met with encouragement from her fellow panelists – with one unidentified guest laughing “Yeah, what are they gonna do about it?” and RGT 85 declaring “F–k G4” – MissClick began by asserting, “People are always like, ‘G4 shut down because of this or that’, and I’m like ‘Bro, I was already sus on G4 shutting down from the interview process.” 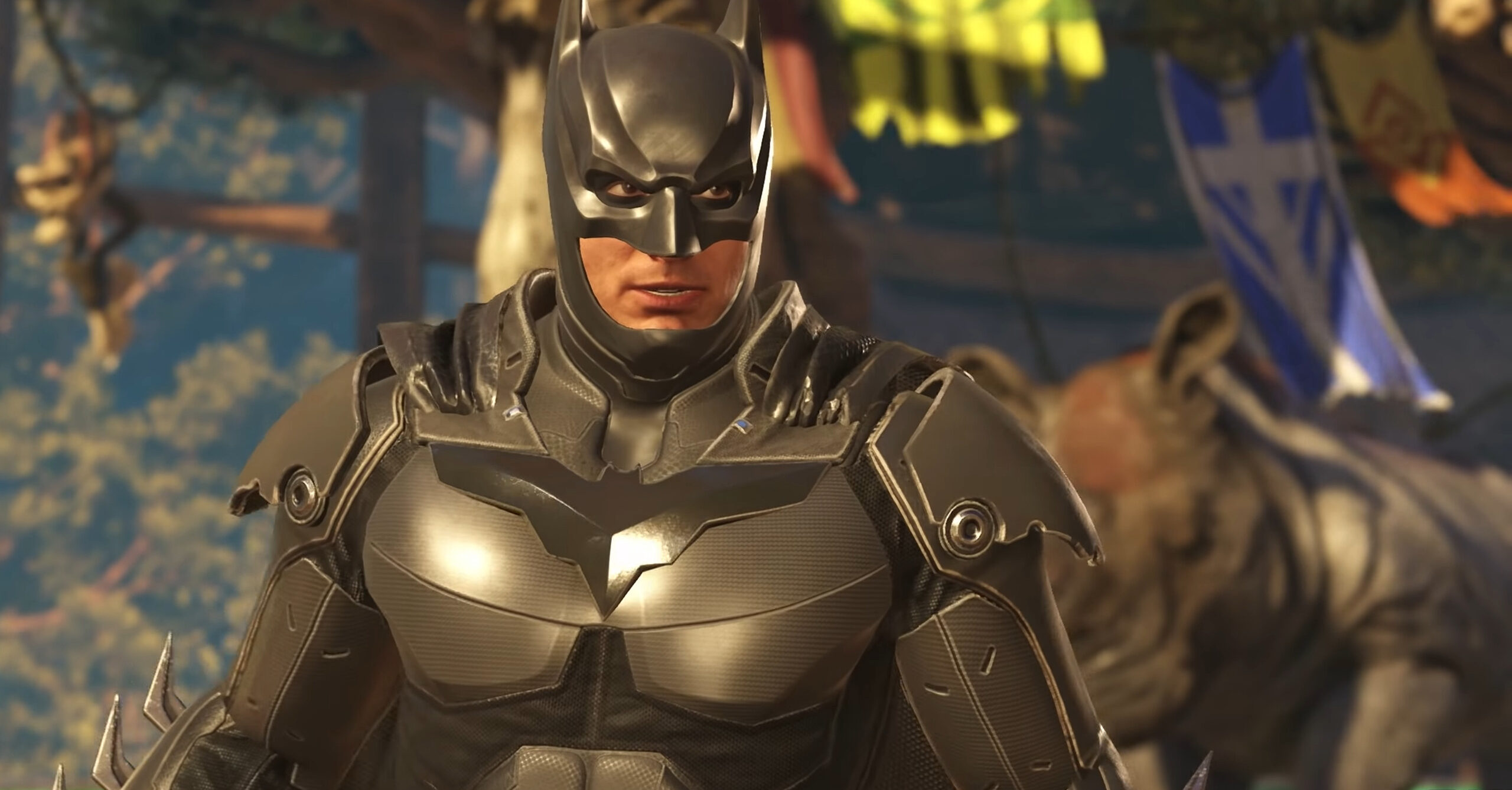 From there,  the streamer recalled how after being offered a host position by G4, she was eventually invited to go through the network’s formal interview process, during which “the guy who was interviewing me asked ‘So, why should we cancel Batman’?”

“I was like, ‘Wait, what?'” continued MissClick, “And he’s like “Yeah, why do you believe we should cancel Batman?'” 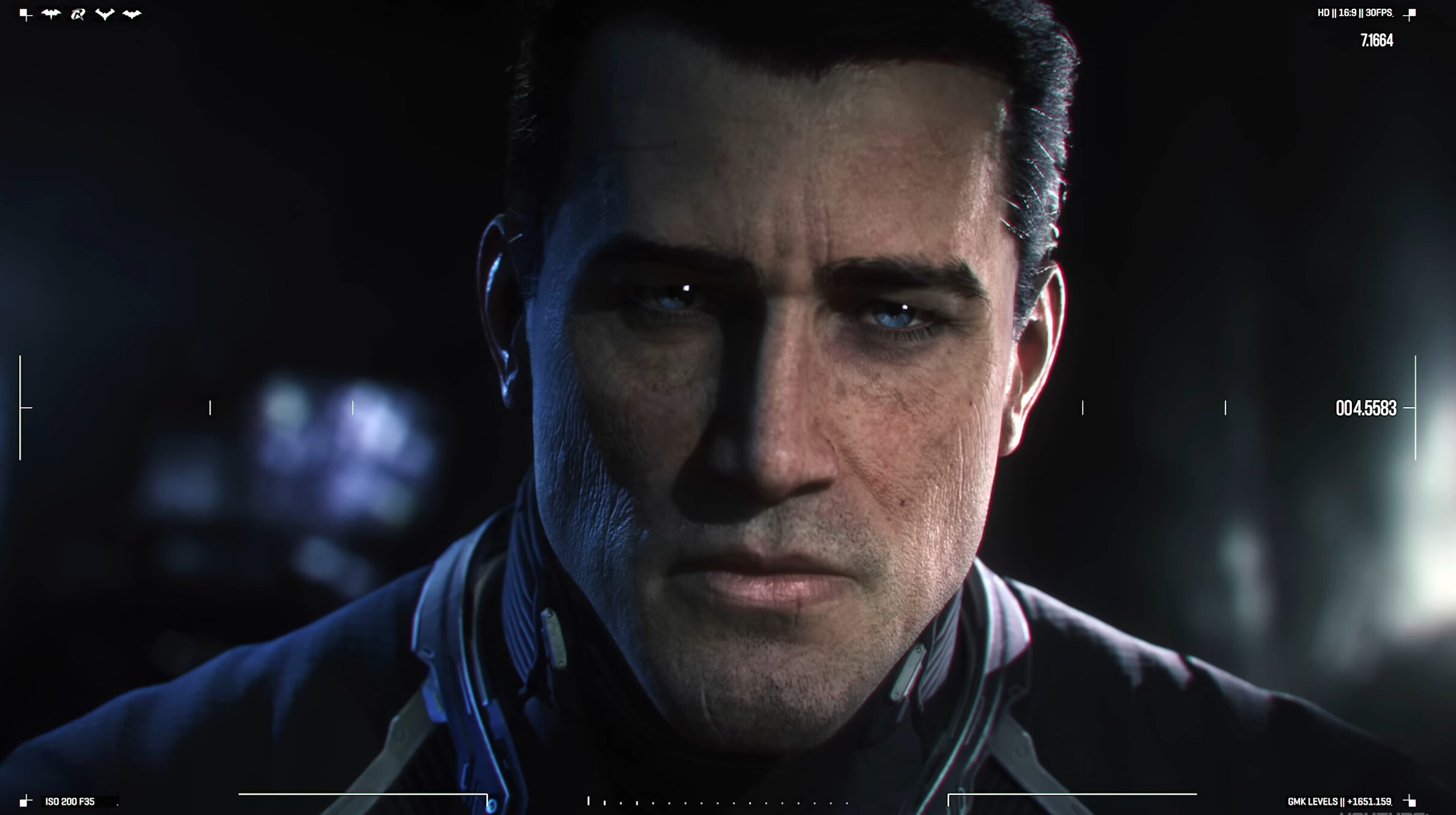 “I asked ‘Why are we cancelling Batman?’ and he’s like ‘Cuz he’s rich and he’s white'” she said. “I was like, ‘What do those two have to do with each other?’ and he said ‘Yeah, people just believe that he skates on the law and that if someone of color did the same exact thing they wouldn’t get away with it like he does.'”

Asked by a stunned RGT 85, “That was a real ass question they asked you?”, MissClick confirmed, “That’s literally what G4 recruiting asked me.” 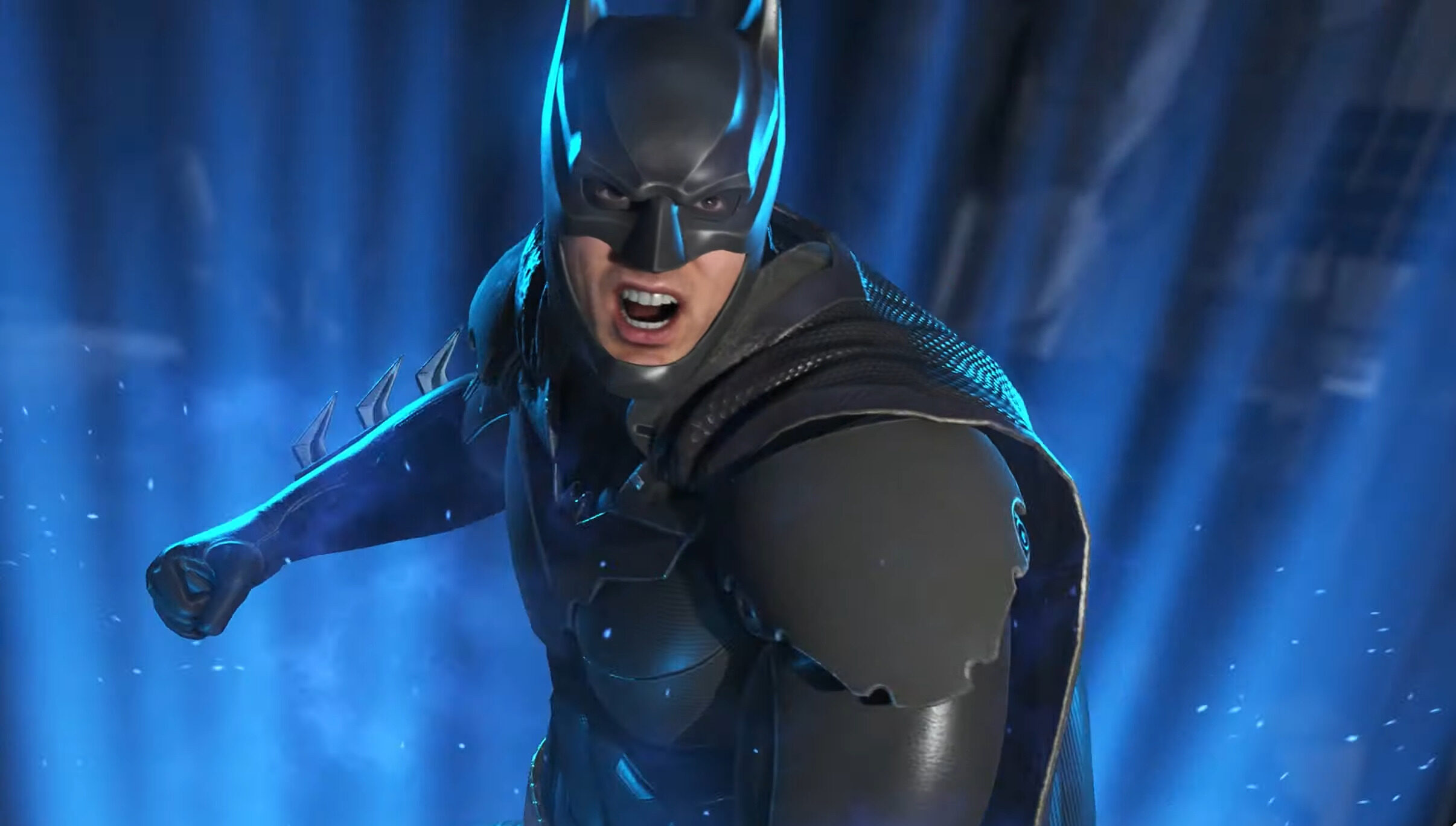 “I think this is one of the reasons why they didn’t pursue me to the next level,” the streamer then speculated, “cuz I was like, ‘Well, to be honest, if I was getting like robbed or assaulted in Arkham or something, I wouldn’t really care who’s saving me. I don’t care if he’s rich and white. I just care enough that he’s like, actually saving people, cuz like…are you gonna do anything about it?”

Batman and Superman take the fight to Brianiac via Injustice 2 (2017), NetherRealm Studios

Further, MissClick detailed how “later on, another question they asked me, was, ‘Okay, besides Batman, what other super hero would you cancel?'”

“I literally was like, “I don’t think I have an answer” and he insisted that ‘you have to give one, you can’t just not,'” she told the panel. “So I think I said something like Punisher or something – even though he’s one of my favorites – and he was like “GOOD ANSWER!” 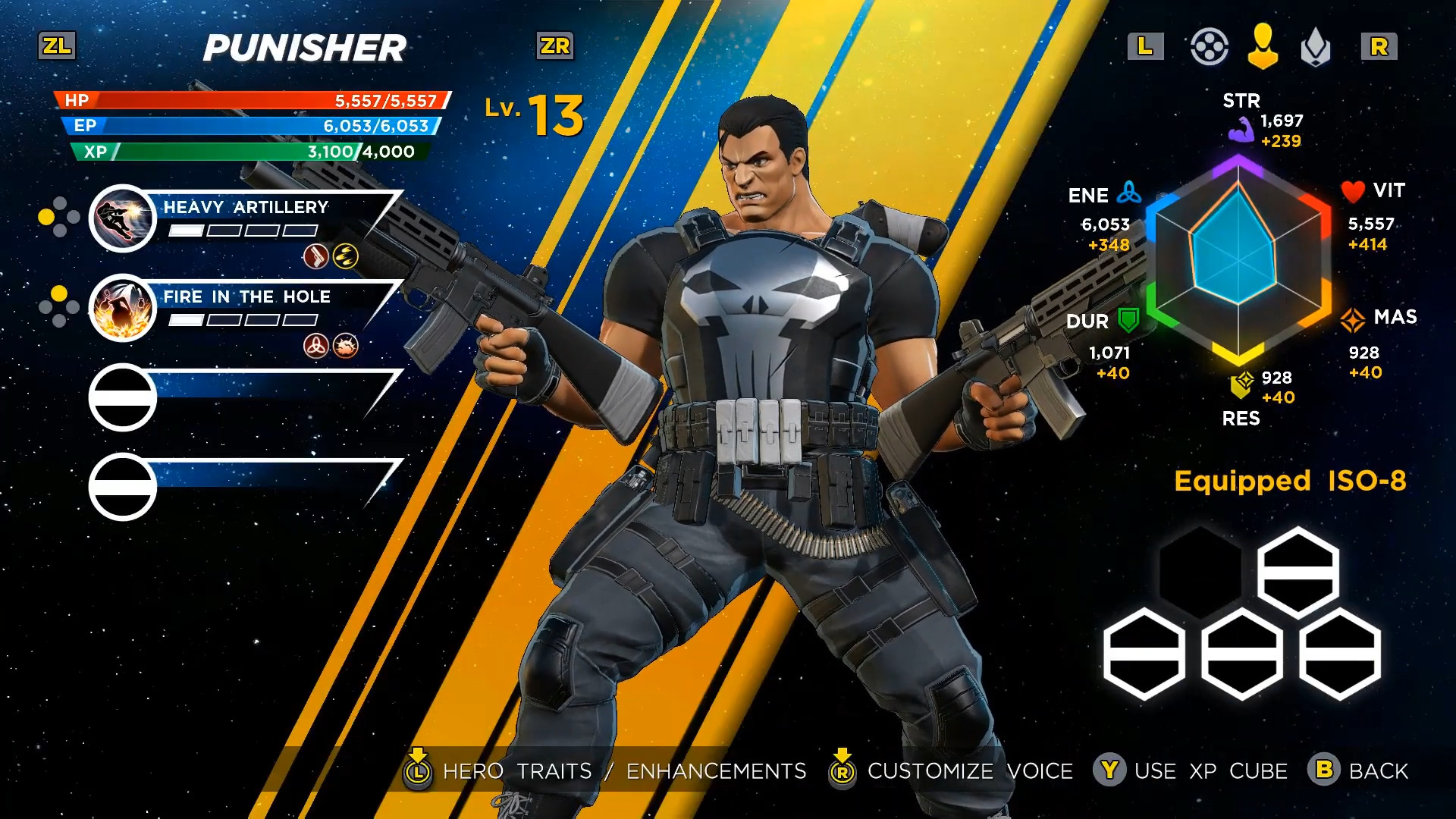 Ultimately, said the streamer, it was this entusiastic reaction to her off-hand answer that made her decide “‘Okay, whatever. I’m turning this job down.”

NEXT: Comcast Officially Kills G4 Less Than A Year After Revival