Here’s how you can catch and evolve the brand new Rolling Pokémon Rellor into Rabsca in Pokémon Scarlet & Violet. 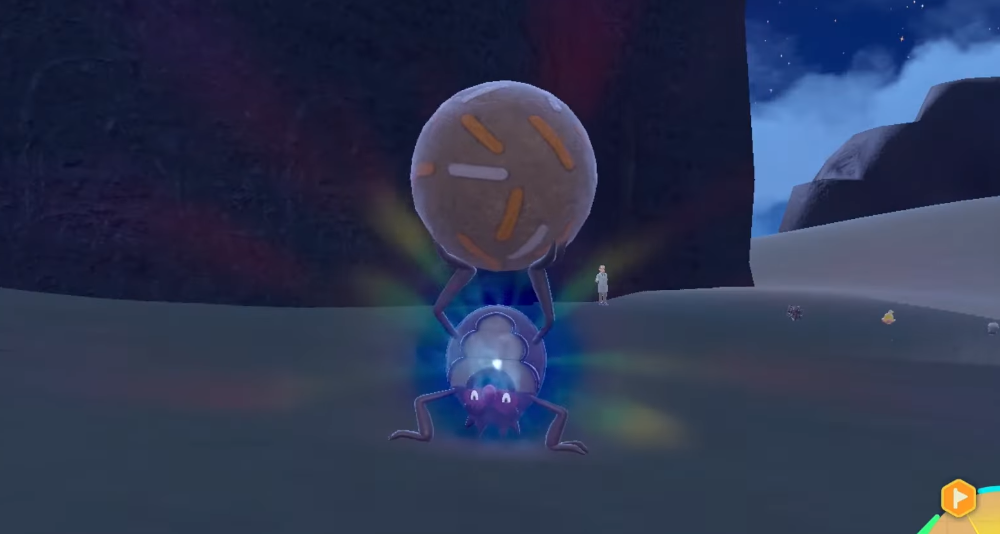 Rellor holds its mud ball aloft as it begins to evolve via Pokémon Scarlet & Violet (2022), Nintendo

RELATED: How To Evolve Pawniard Into Bisharp And Kingambit in ‘Pokémon Scarlet & Violet’

The Paldea region has brought plenty of new Pokémon with them, and some feature brand-new ways to evolve them. As such, you might need a helping hand, rather than constantly leveling them up, or rubbing every evolution stone against it in blind hope.

Rolling onto the scene for this guide is Rellor and its evolution Rabsca. While Rellor stats are pretty poor — as expected for some Bug-Types — its evolution gains the Psychic-Type, a ton of Special Attack, not to shabby bulk, and a pretty special move.

Let’s get this “dung” and dusted, here’s how to evolve Rellor into Rabsca. 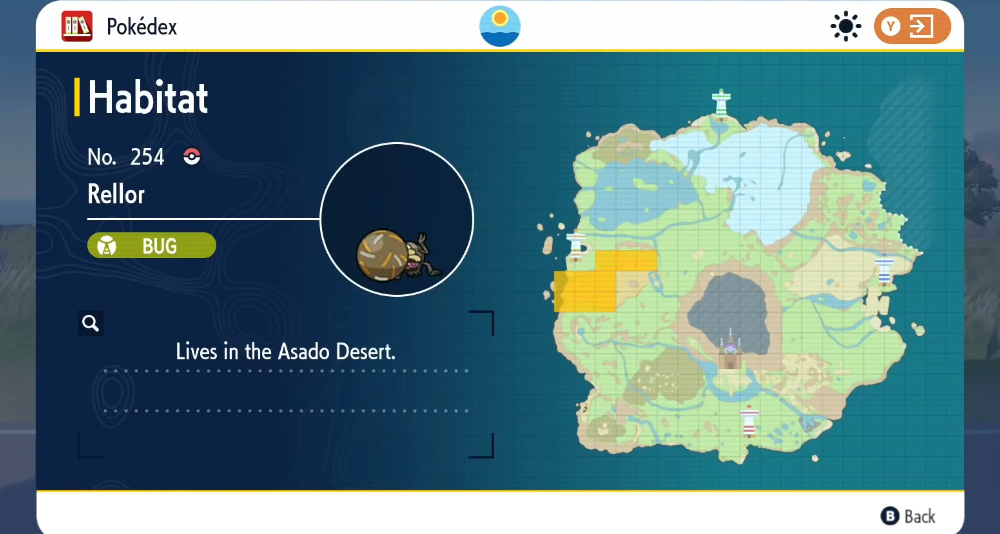 The Pokédex shows the habitat of Rellor via Pokémon Scarlet & Violet (2022), Nintendo

How to Find Rellor

First off, we need to actually get one of these little guys. While they can be found in some One Star Tera Raid Battles, you can more reliably find them in the Asado Desert. If you want a shiny, be on the lookout for one rolling a golden ball. This is also one of the few shinies where the Pokémon’s texture changes.

You may notice Rellor don’t put up much of a fight, and stop learning any new moves via leveling up after Level 35. However, this is not indicative that you need to level it up anymore. 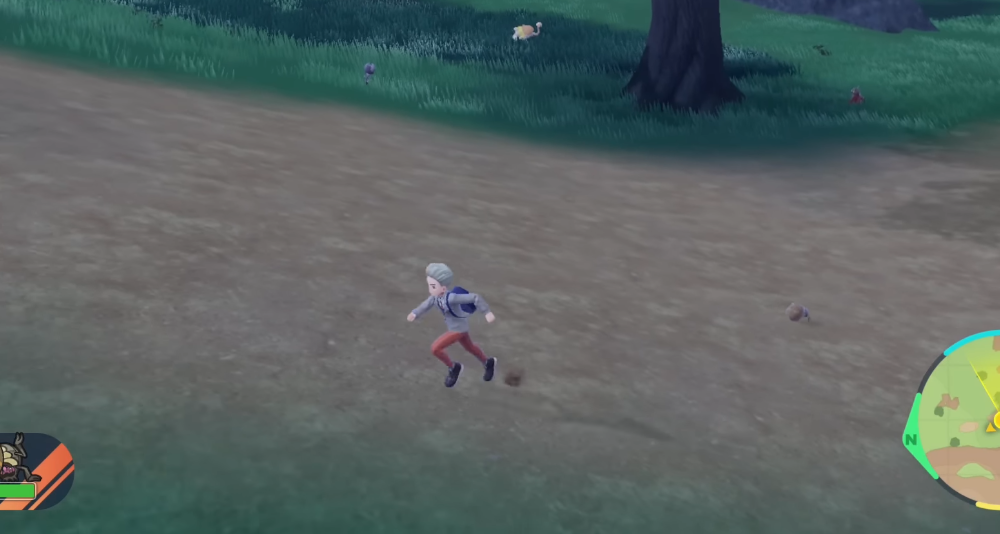 The player runs ahead of their Rellor via Pokémon Scarlet & Violet (2022), Nintendo

How To Evolve Rellor Into Rabsca

While you can catch Rabsca in Four Star Tera Raid Battles, it cannot be found in the wild. As such, you’ll need to evolve a Rellor. This is by using the new Let’s Go feature to walk alongside your Pokémon.

Let’s Go sends out the first Pokémon in your party to walk alongside you. It can also be used to pick up items, and automatically defeat wild Pokémon in auto battles to make farming materials easier. Shiny Pokémon can’t be attacked like this, so just go crazy. 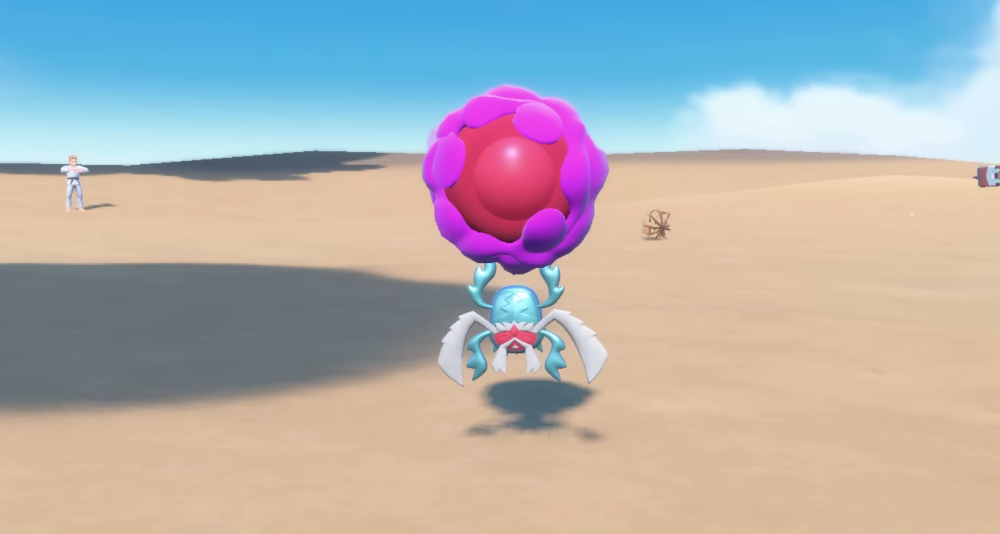 What you need to do with Rellor is walk with it for 1,000 steps. However, at no point can it go back into the ball. This means you can’t run too far ahead (making it despawn) and you should avoid battles if possible. Once you suspect you’ve walked 1,000 steps (human steps that is), level up Rellor once and it should evolve into Rabsca.

If your Rellor had the ability Compound Eyes, this will become Synchronize. Shed Skin will also become Telepathy. Of note is the fact Rabsca learns Revival Blessing on evolution — allowing you to revive a Pokémon in your party at half HP. You’ll certainly have the blessings of the Pharohs with Rabsca’s bag of tricks.

NEXT: How To Evolve Mankey Into Primeape And Annihilape in ‘Pokémon Scarlet & Violet’