Here’s how you evolve Dunsparce into Dudunsparce in Pokémon Scarlet & Violet, and the secret behind the Two and Three-Segment forms. 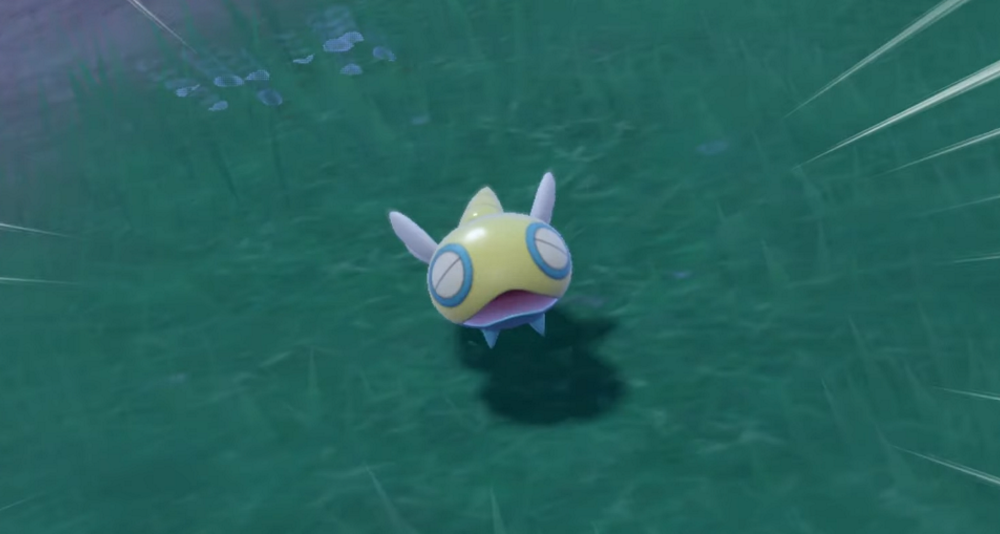 A wild Dunsparce cries out as battle begins via Pokémon Scarlet & Violet (2022), Nintendo

A new Pokémon game means new Pokémon, and even some old favorites getting a new evolution. Much like how Golbat could become Crobat across generations, Dunsparce can now evolve into Dudunsparce.

The strange little Land Snake Pokémon has its fair share of fans thanks to its bizarre shape, and surprising effectiveness in battle. Its new evolution has also sent tongues-a-wagging. Not just from its design being different to what many expected, but how players can get the Two-Segment and Three-Segment forms.

You won’t have to feel your way through a Dark Cave this time, here’s how you can evolve Dunsparce into Dudunsparce. 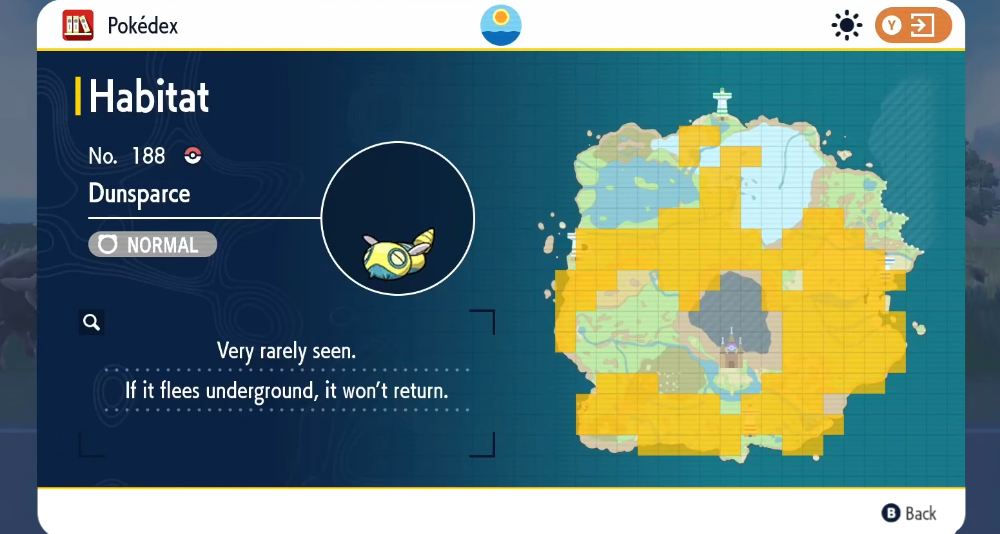 The Pokédex shows the habitat of Dunsparce via Pokémon Scarlet & Violet (2022), Nintendo

How To Evolve Dunsparce

To get your hands on a Dunsparce, you may need a little luck. Not only are they rare to see but, when they spot you, you’ll only have a few seconds before they bolt underground where you can’t get them  — no, not even if you have a Pokémon that can dig. Sorry.

They’re found in many areas however, essentially anywhere that isn’t Casseroya Lake, West Province Area One, Glaseado Mountain, North Province Area One, or Area Zero. So if you see one out on your adventure — catch it! You may want a couple in fact due to something later on.

Dusparce can also be found in One and Three Star Tera Raids. Keep in mind the Shiny has a pink belly, stripes, and eye-rings — basically any part that was blue on the original. 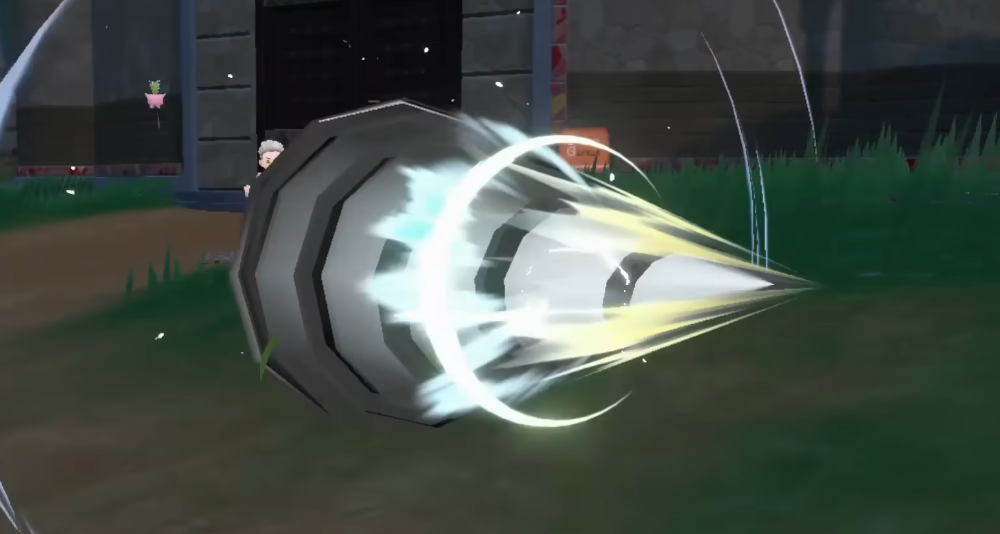 Next you want to make sure Dunsparce learns Hyper Drill. It learns this naturally at level 32 but it can also learn this earlier via other Pokémon. While having a picnic, if Dunsparce has an empty move slot, and is holding a Mirror Herb, it may learn Hyper Drill from another Pokémon in your party with the move — this would only be another Dunsparce or Dudunsparce, however.

It may pick up other moves as well, so be careful. Remember the Mirror Herb is not consumed in this process, so you needn’t panic. Further, Pokémon can now freely “equip” all moves they have learned in the same way they could in Pokémon Legends: Arceus. Once Dunsparce has Hyper Drill, level it up in order to evolve it. 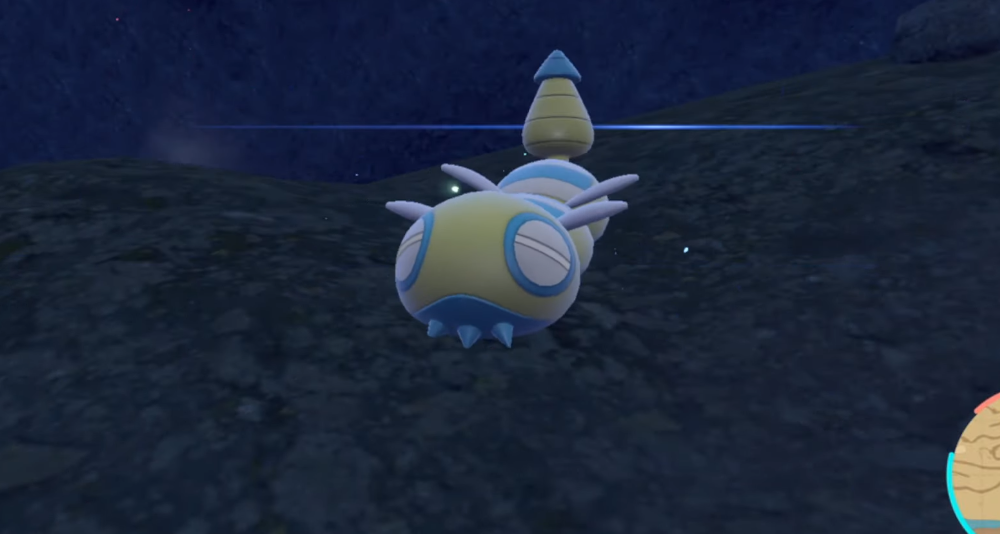 RELATED: How To Evolve Rellor Into Rabsca In ‘Pokémon Scarlet & Violet’

As an aside, you can also obtain Dudunsparce in Area Zero and via Four Star Tera Raids. Again, the shiny has pink body parts.

Competitively, Dudunsparce keeps what made Dunsparce good, and only adds to it with better HP and a wider variety of moves. Both Pokémon have Serene Grace, an ability that increases the odds of secondary effects of moves activating. Being able to make foes flinch with Headbutt or Rockslide, combined with Paralysis through Body Slam or Glare, could lock an opponent down. In theory.

See, Dunsparce was always cursed with mediocre stats and terrible Speed. Now, Dudunsparce has a much higher HP stat, pretty decent Attack, and usable defenses. Of note however is that Hyper Drill move being able to break through and remove Protect and similar effects. If you can finagle it going first in battle (via Trick Room perhaps), it could totally upend your opponent. 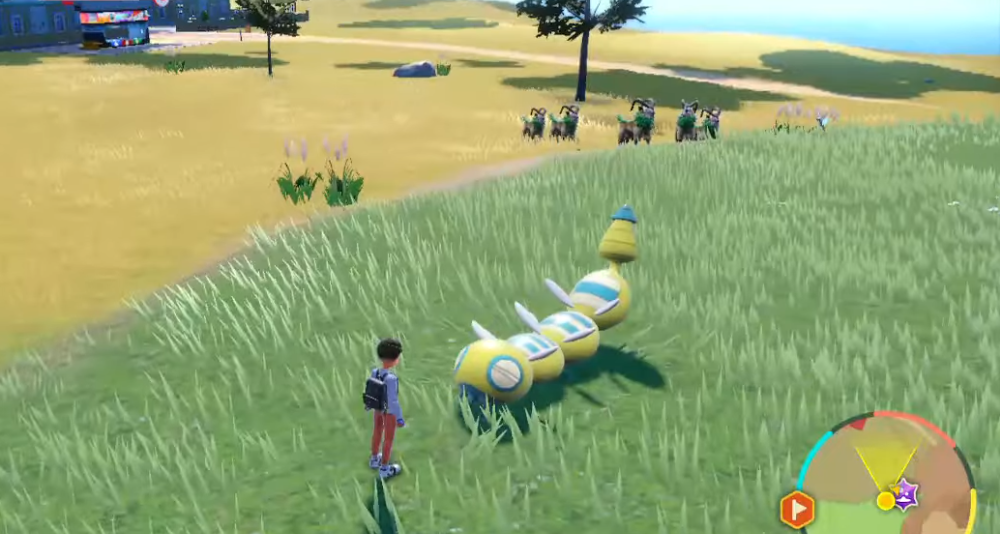 A player stands before their Three-Segment form Dudunsparce, a heard of Gogoat can be seen in the background via Pokémon Scarlet & Violet (2022), Nintendo

How You Get Two-Segment and Three-Segment Dudunsparce

Tactics are one thing but what fans of this particular Pokémon really want to know is how to get its different forms. To be blunt, Dudunsparce looks like it merely has a second body segment. Some have managed to obtain Dudunsparce with three body segments, drawing interest in how to get a rare form.

Despite rumors of needing multiple Dunsparce in your party, or needing to catch one from a specific location, the fact is that any Dunsparce you catch has an invisible value assigned to it. Usually it’ll evolve into a Two-Segment form but there’s a 1 in 100 chance it’s value is special, letting it turn into a Three-Segment Dudunsparce — even if its Party icon looks like the Two-Segment form.

That means you can’t save scum a single Dunsparce into evolving into what you want — its fated form is destined the moment you nab it. Whether you want something mighty or rare, fans of Dunsparce and Dudunsparce will be far from done.

NEXT: Nintendo Backtracks On Claim They Didn’t Hear Of Performance Issues In ‘Pokémon Scarlet & Violet’ And Releases Much-Needed Patch