Here’s how you can evolve the brand new Normal Type Pokémon Tandemaus into Maushold in Pokémon Scarlet & Violet. 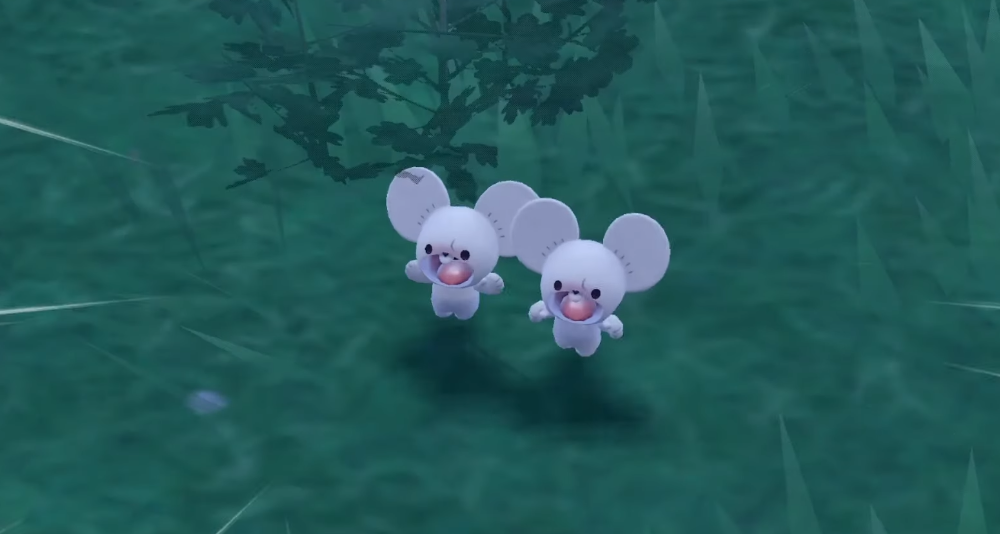 RELATED: How To Evolve Greavard Into Houndstone In ‘Pokémon Scarlet & Violet’

The ninth generation of mainline Pokémon games brings with it many new creatures to catch, befriend, trade, breed, and battle. They can come in all shapes and sizes, and one of the odder ones- yet still adorable- is Tandemaus.

This Normal Type is far from normal, being a pair of Pokémon in one. What’s more, it can evolve into Maushold, forming a whole family of little squeakers. The thing is, its evolution might catch some off guard. Don’t worry, thanks to our guide you’ll have your Tandemaus evolve into a Maushold before you know it, quite literally. 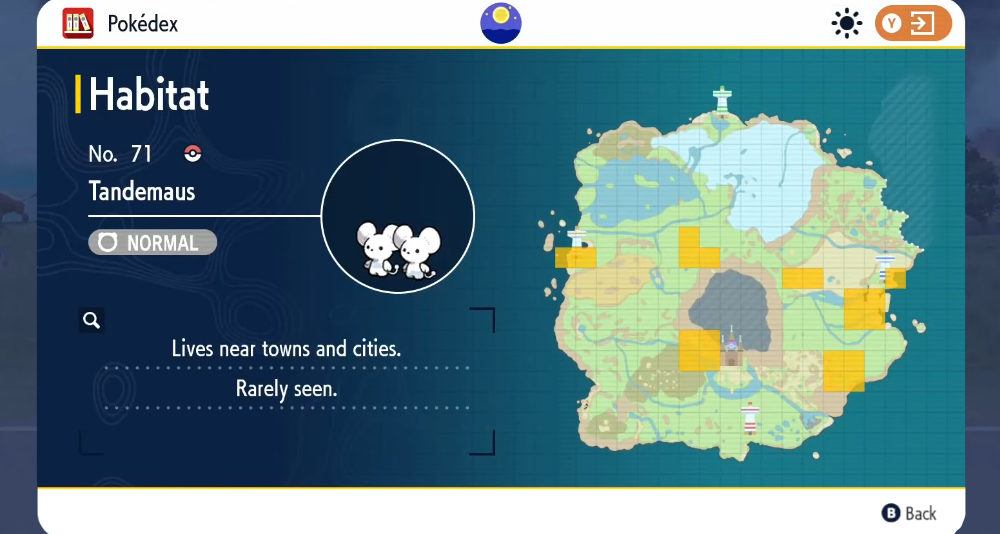 The Pokédex shows the habitat of Tandemaus via Pokémon Scarlet & Violet (2022), Nintendo

You’ll need to have a Tandemaus first, and there’s a few places they can be nabbed, all near cities and towns. They’re quite small, and don’t spawn often. Keep your eyes trained to the ground in East Province Area, the Pokémon League, West Province Area Two, and West Province Area Three. Two Star Tera Raid Battles can also feature them.

Those hoping for a shiny should keep in mind it’ll be hard to notice- the light blue “pants and shirt” markings will instead be cream. Also, keep in mind its abilities Run Away, Pickup, and Own Tempo will become Friend Guard, Cheek Pouch, and Technician upon evolving. More on them in a bit. 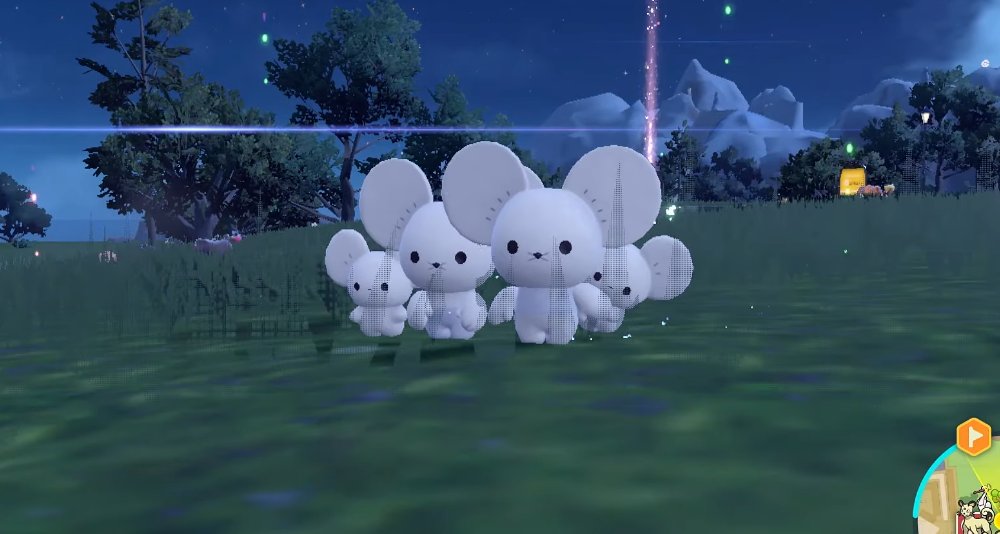 Tandemaus has evolved into Maushold via Pokémon Scarlet & Violet (2022), Nintendo

The thing about Tandemaus is that it can evolve at level 25. It also might not. Much like how real life rodents can multiply before you can say boo, Tandemaus can randomly evolve any time it gets EXP at level 25 and beyond. In fact, it may not even play the evolution animation.

So before you know it, your Tandemaus might have become a Maushold without you even noticing! Even so, Maushold cannot be found in the wild, other than Four and Six Star Tera Raid Battles. 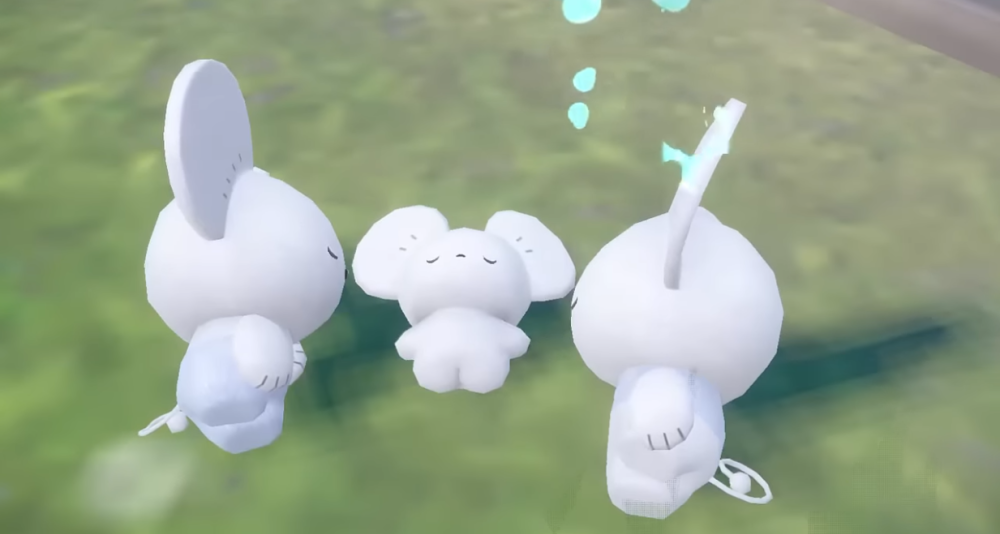 How You Get Family of Four and Family of Three Maushold

The vast majority of Maushold will evolve into the Family of Four form, with two “kids” and two “parents.” However, there is a slim chance it will become a Family of Three, with only a single child. There’s no difference in stats, and unfortunately there’s little you can do to control which one you get.

Each Tandemaus has a hidden value, which will determine which form it takes upon evolving. This cannot be changed or save scummed. There is a 1-in-100 chance the Tandemaus will become a Maushold Family of Three, so if you really want a smaller family, you’ll need to catch and evolve quite a few Tandemaus. 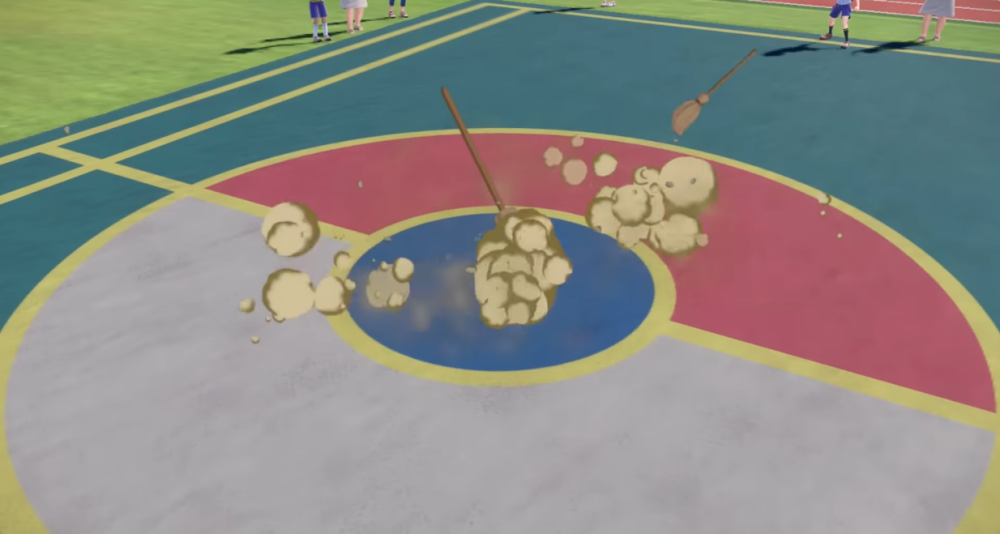 While it has middling stats and decent Speed, Maushold is sending players into a frenzy over its potential. The first is the move Tidy Up, which not only boosts its Attack and Speed, but will also remove entry hazards like Spikes and even Substitutes.

The other unique move is Population Bomb. While multi-hit moves usually hit one to five times, Population Bomb can hit up to ten. At 20 base power per hit, that could be up to 200 BP in damage. If it has the hidden ability Technician (boosting weaker moves by 50%), this could be up to 300 BP! 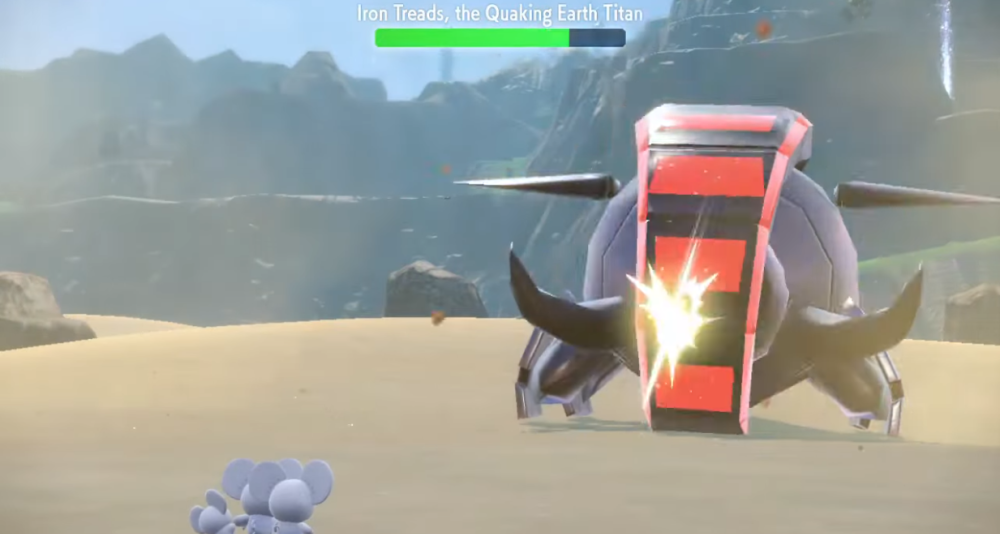 Unlike other multi-hit moves, Population Bomb calculates an accuracy check for each hit, stopping once any miss. Making it hold Wide Lens to boost its 90% accuracy is best, while Loaded Dice only ensures it hits at least four times. In fact, you could even risk using Kings Rock, as the multiple hits increase the odds of making a foe flinch.

Maushold also has potential as a support Pokémon in double battles. Super Fang cuts almost any foe’s remaining HP in half, Follow Me draws attacks to itself (away from allies), Encore locks foes into using a move repeatedly, and its Friend Guard ability can reduce damage to allies. Its other multi-hit moves can also activate allies’ abilities that require being hit by a certain Type- like Justified and Beat Up.

No matter the role it plays or the size of the family, Maushold can soon overrun your foes.

NEXT: How To Evolve Finizen Into Palafin In ‘Pokémon Scarlet & Violet,’ And How Zero To Hero Works