Here’s how you evolve the brand new Ghost-Type Pokémon Greavard into Houndstone in Pokémon Scarlet & Violet. 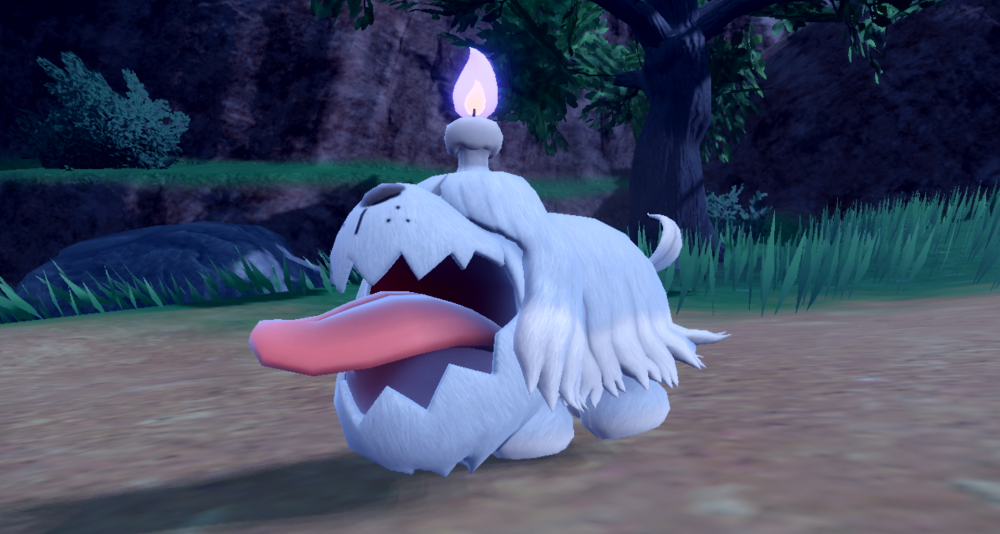 We’re into the ninth generation of mainline Pokémon games, which means we have tons of new Pokémon across Paldea. However, some of them might be a bit hard for you to evolve. Not all of them are as simple as leveling it up.

So before all your hard effort goes to the dogs, here’s our guide on how you evolve Greavard, the Ghost Dog Pokémon, into Houndstone in Pokémon Scarlet & Violet. 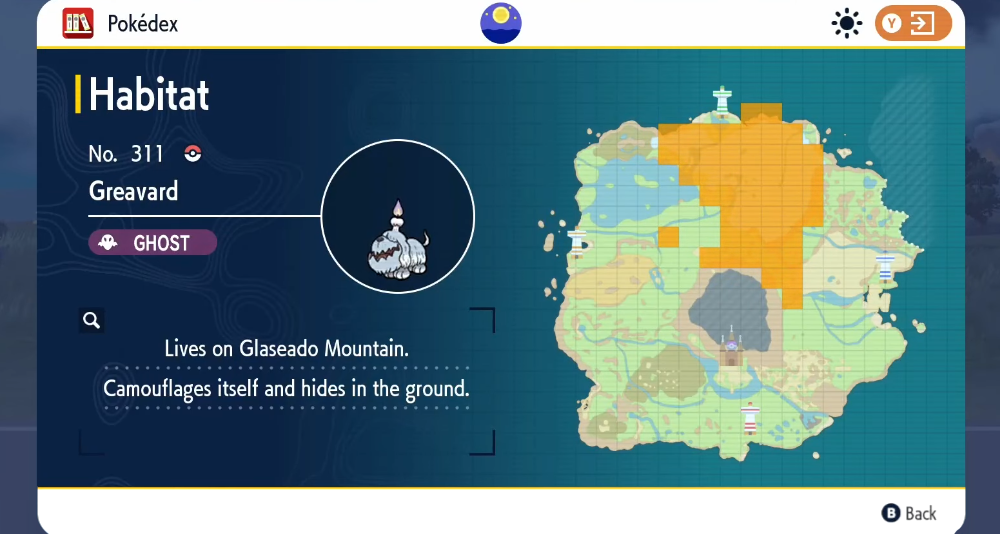 The Pokédex shows the habitat of Greavard via Pokémon Scarlet & Violet (2022), Nintendo

How To Evolve Greavard

To catch a Greavard, look around Glaseado Mountain, along with Dalizapa Passage and West Province Area Three. If you see a candle sticking out of the ground- that’s it! Simply walk up to it to start the battle. You can also find it in some One Star Tera Raids. For shiny hunters, look out for yellow fur instead of grey.

For now, it’s stats aren’t amazing. Though it arguably has a little bulk for an unevolved Pokémon, Greavard is gonna struggle to shine. Keep in mind it’s Pickup ability means it will find items every so often (holding them until you take it off and put it in your bag). As the overall quality improves as the Pokémon levels up, you may want to catch other Greavard to never evolve and farm items. 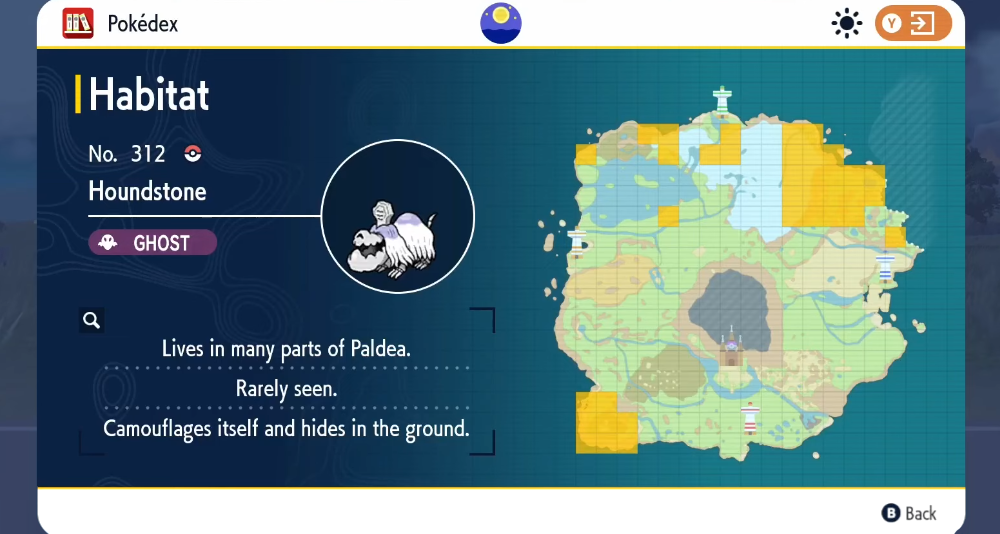 The Pokédex shows the habitat of Houndstone via Pokémon Scarlet & Violet (2022), Nintendo

In any case, Greavard is a Pokémon that evolves by leveling up. However, this must be done at night in-game. Night lasts 30 minutes in Pokémon Scarlet & Violet (as does day), while morning and evening last six minutes. Once the sky’s dark enough, level-up Greavard to level 30 or higher to evolve it into Houndstone

Houndstone can also be found in Casseroya Lake, Dalizapa Passage, Glaseado Mountain, North Province Area One, and Four Star Tera Raids. Look for a headstone poking out of the ground, and keep in mind the shiny version has yellow fur as well. 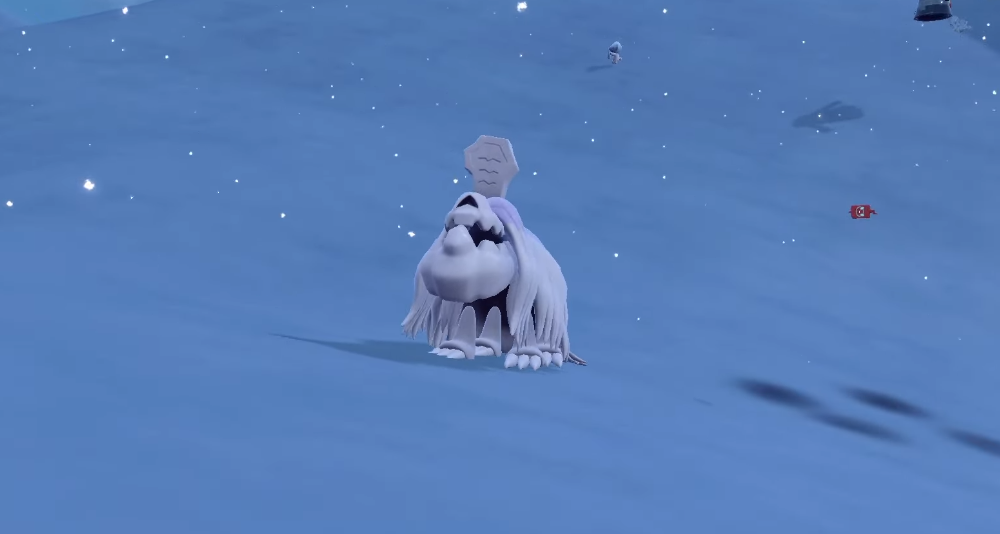 Houndstone in the snow via Pokémon Scarlet & Violet (2022), Nintendo

This very old dog has learned some new tricks when evolving. Pickup will become the Sand Rush ability, doubling its speed in a sandstorm (and takes no damage from the Sandstorm itself). Houndstone already has a lot of HP, Attack, and defenses, so the extra speed can make it a threat.

Should you be lucky enough to have its hidden ability Fluffy, you could instead make Houndstone more defensive. That ability halves the damage of moves that make contact, albeit Fire moves deal double damage to it.

What has most players spooked is its Last Respects move, which it learns upon level-up. The move deals more damage per fainted Pokémon in your party (technically every time any of your Pokémon have fainted in a battle, even after reviving). Even in online battles where you are limited to three or four Pokémon, this can build to a 150 or 200 base power move!

NEXT: How To Evolve Rellor Into Rabsca In ‘Pokémon Scarlet & Violet’