According to a now-former employee, ComiXology has reportedly lost “the majority” of its workforce as a result of parent company Amazon’s latest round of sweeping layoffs. 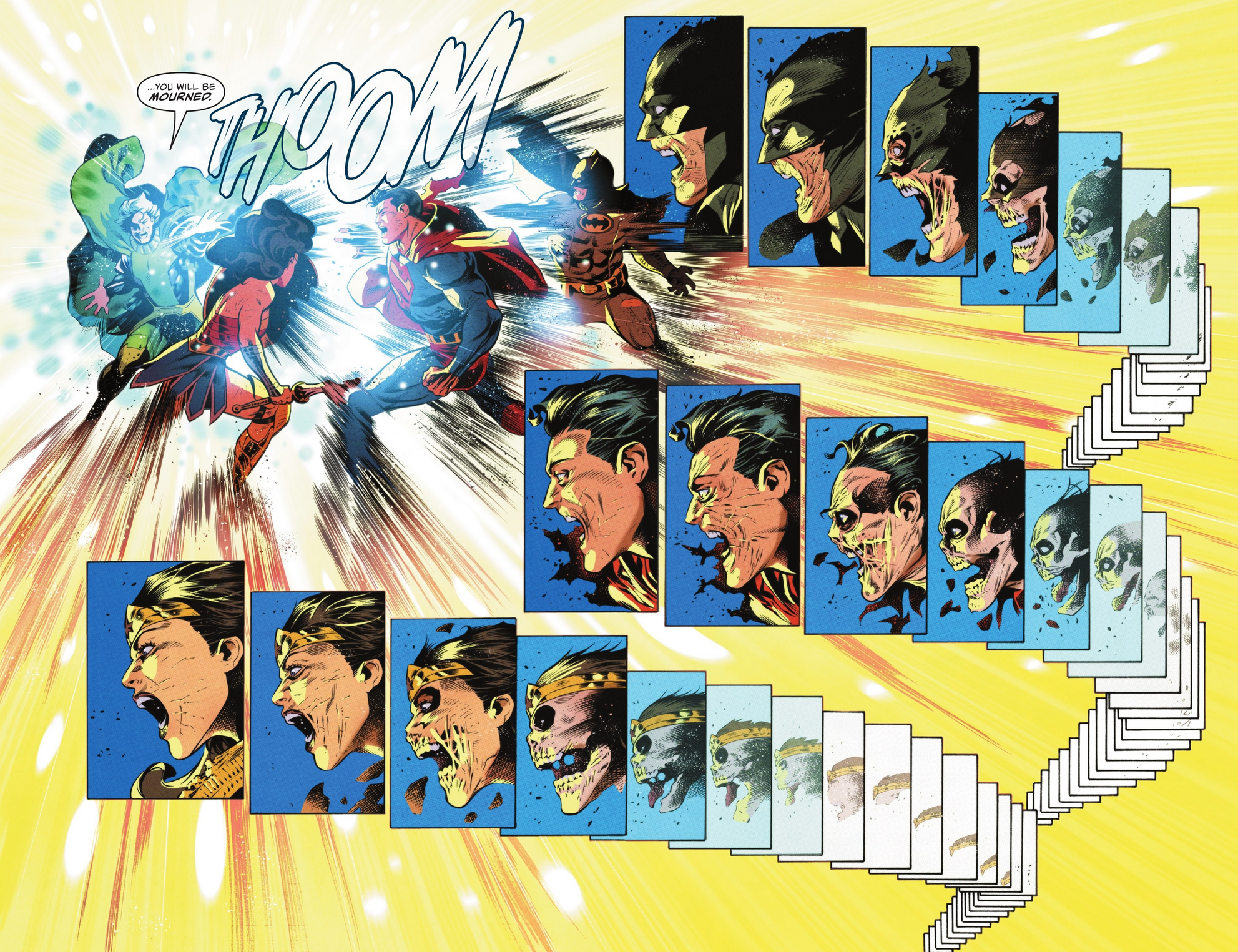 As part of their recently announce desire to eliminate 18,000 jobs across its retail and human resources departments – the largest such downsizing measure in the company’s history – Amazon began breaking the bad news to affected employees on January 18th. 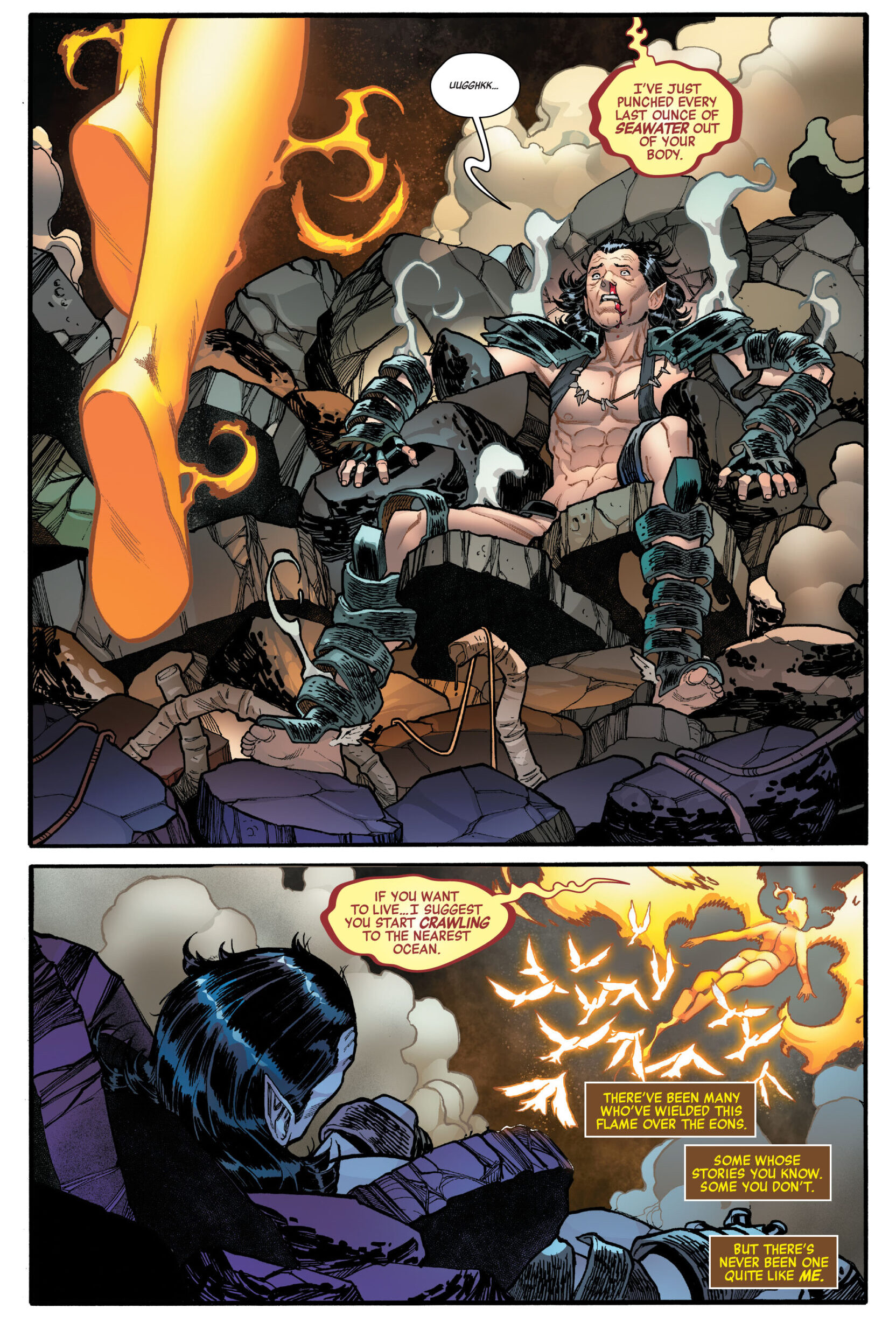 “The exit out of COVID this past year was challenging, with labor shortages, supply chain difficulties, inflation, and productivity overhang from growing our fulfillment and transportation networks so substantially during the pandemic, all of which increase our cost to serve,” explained Amazon Retail CEO Doug Herrington in a company-wide memo announcing the staffing cuts, as shared by Amazon watchdog Jason Del Rey.

“As we head into 2023, we remain in uncertain economic times,” continued Herrington. “Therefore, we’ve determined that we need to take further steps to improve our cost structure so we can keep investing in the customer experience that attracts customers to Amazon and grows our business.”

Here's the note that Amazon's retail CEO Doug Herrington sent out to staff this AM https://t.co/NINLmAMWOF pic.twitter.com/yyZIzrXYOH

Though the full extent and exact details of Amazon’s cost-cutting plans have yet to be disclosed to the public, it appears that one division was hit particularly hard by the news: ComiXology. 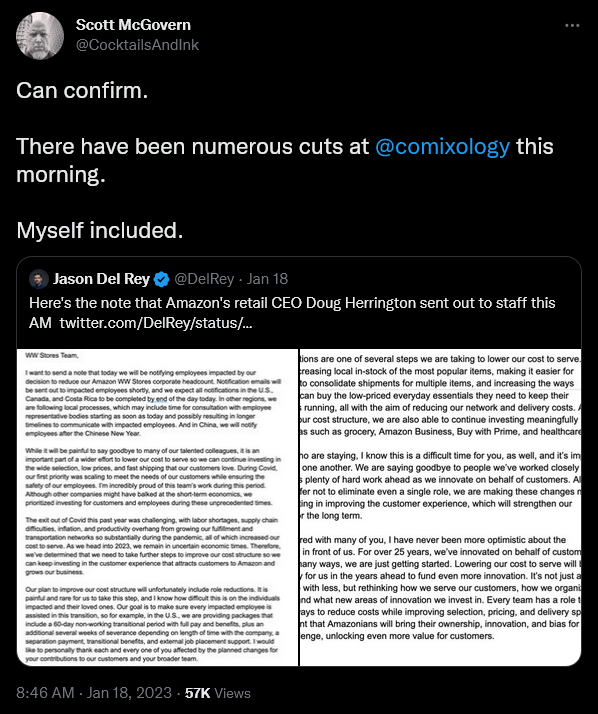 After initially speculating that “it looks like, from the outside, that at least 50% of the staff have been let go,” McGovern would later clarify that the true total was “closer to 75%”.

“The majority of the employees are gone,” he explained. “There’s still employees working at ComiXology. I have no information to share about what they’re working on, or the length of their tenure.” 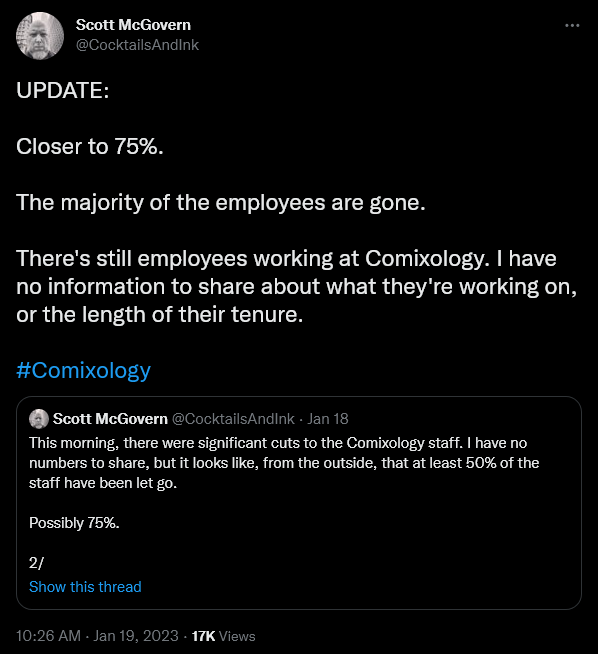 However, while McGovern was not privy to the subsequent state of ComiXology’s inner workings, one employee who survived the cuts made it clear that he had little optimism towards the service’s future.

Taking to his personal Facebook in the aftermath of the bloodbath, ComiXology Technical Account Manager Mike Isenberg lamented, “It turns out that I’m one of the lucky handful left to fill out a skeleton crew, keeping the lights on for a little while longer, but it cannot be understated just what has been lost today.” 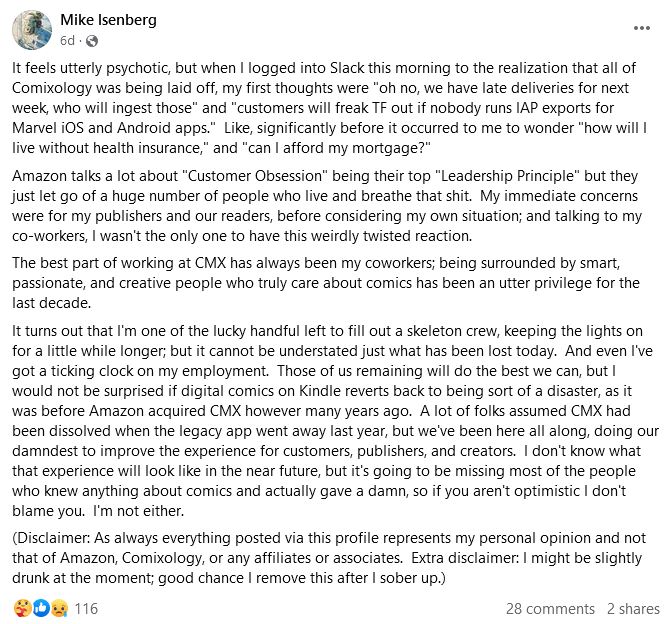 “And even I’ve got a ticking clock on my employment,” he bleakly added. “Those of us remaining will do the best we can, but I would not be surprised if digital comics on Kindle reverts back to being sort of a disaster, as it was before the Amazon acquired CMX however many years ago.”

“A lot of folks assumed CMX had been dissolved when the legacy app went away last year, but we’ve been here all along, doing our damnedest to improve the experience for customers, publishers, and creators,” Isenberg concluded. “I don’t know what that experience will look like in the near future, but it’s going to be missing most of the people who knew anything about comics and actually gave a damn, so if you aren’t optimistic, I don’t blame you. I’m not either.” 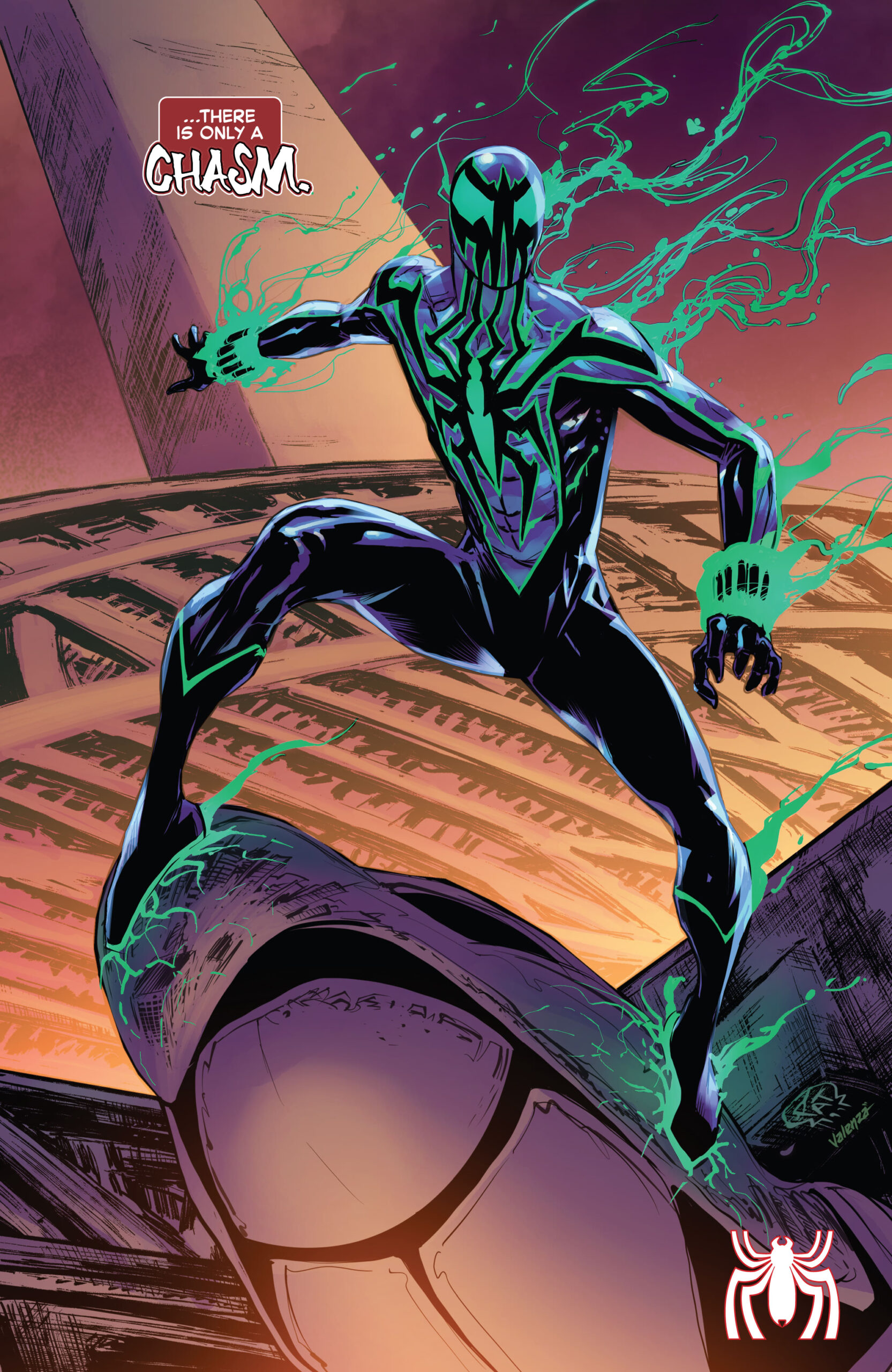 Though Isenberg ended his post with the disclaimer that he “might be slightly drunk at the moment” and noted that there was a “good chance I remove this after I sober up,” his post currently remains live on both his Facebook and Twitter accounts.

Despite the confusion and despair amongst both its staff and customers, both Amazon and ComiXology have yet to offer any statement on the service’s operational future. 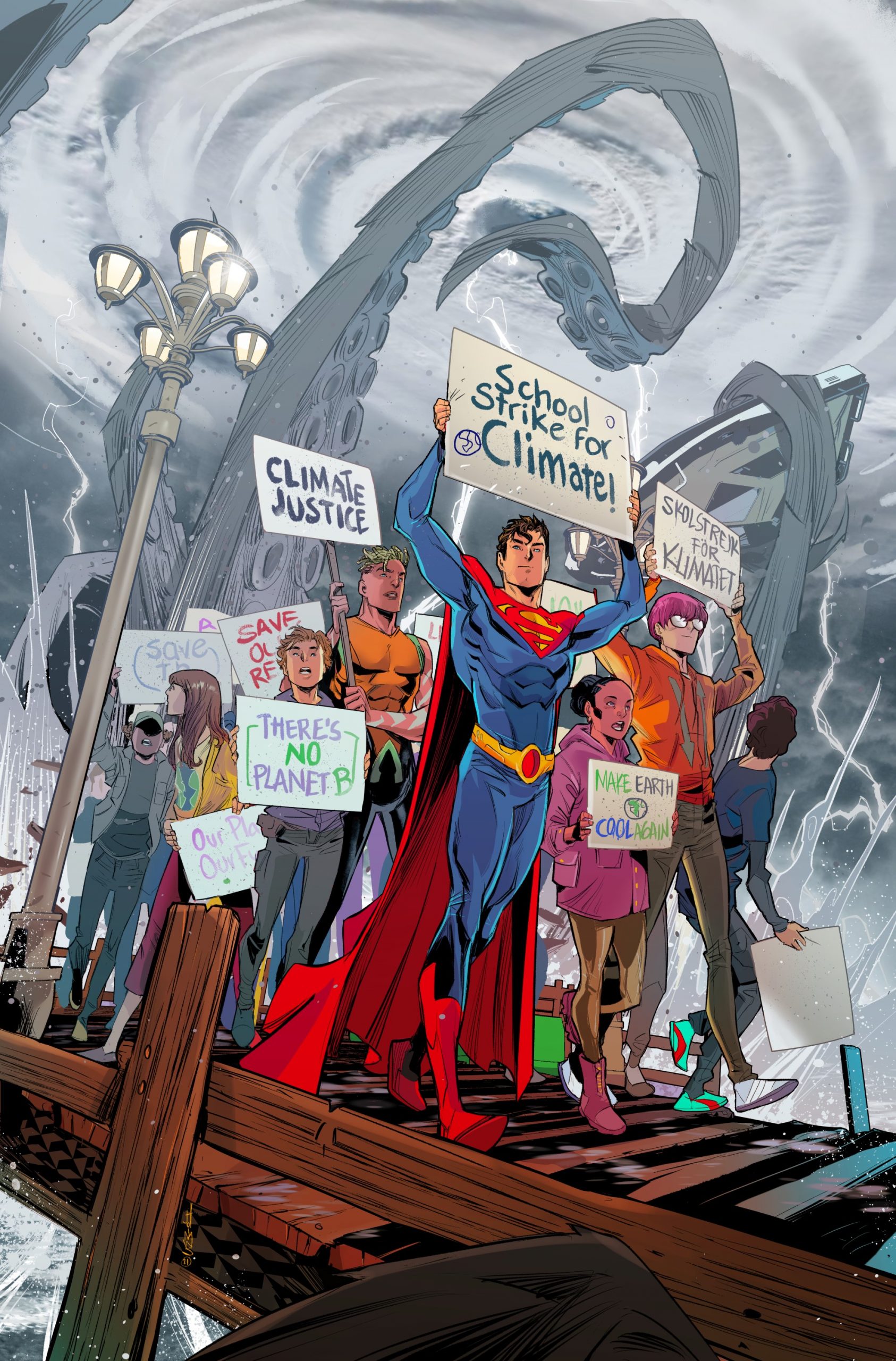 NEXT: Grant Morrison On 2019 DC Comics Exit: “Monthly Sales Of New Work Were On The Wane,” Audience Engagement “Seemed In Decline”