WandaVision co-executive producer Mary Livanos recently pointed to the vastly different version of Monica Rambeau seen in the original Marvel Comics as the reason the MCU version is “a leader among heroes”.

First seen in the Marvel Cinematic Universe as a young girl, portrayed by Akira Akbar in the Brie Larson led Captain Marvel, Monica Rambeau is set to play a key role in the upcoming WandaVision television series, with onset photos and plot leaks suggesting that the adult Rambeau will be searching for the Hex-Magic wielding Avenger as a member of S.W.O.R.D. alongside Ant-Man’s Jimmy Woo.

In an interview with Entertainment Weekly, in which the entertainment news outlet spoke to Livanos, head writer Jac Schaeffer, and Rambeau actress Teyonah Parris, the producer teased that “One of the fun mysteries is how the heck would she become involved in this odd sitcom that Wanda and Vision find themselves in,” and noted “that’s a mystery the show unravels along the way.” 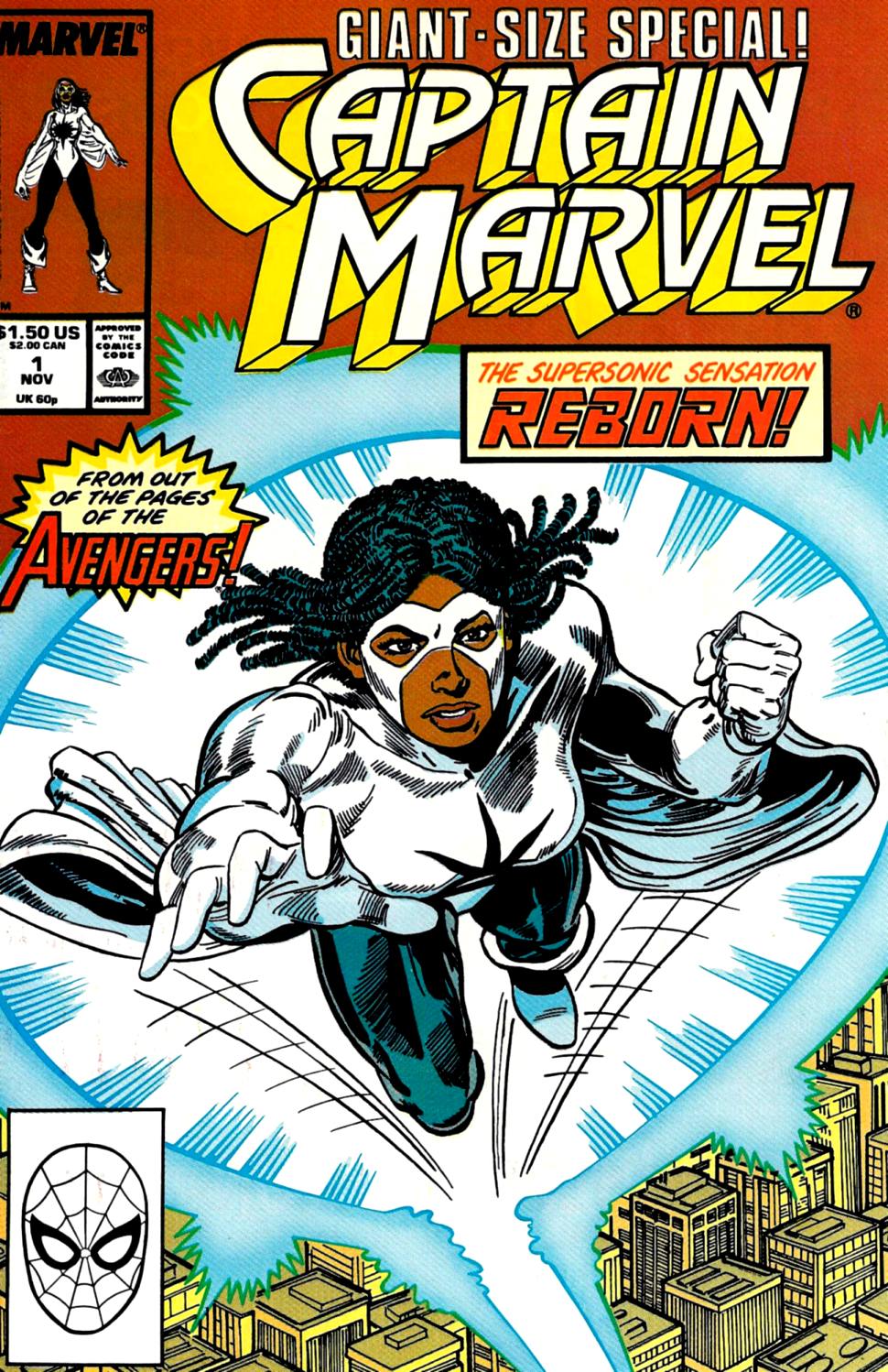 Curiously, Livanos would then point to the comic book version of the character in order to promote the MCU version, telling Entertainment Weekly that “Looking back to Monica Rambeau’s comic book history, she’s a leader among heroes.”

“She’s the type of hero that can always talk with other heroes,” said Livanos. “She’s a huge asset.” 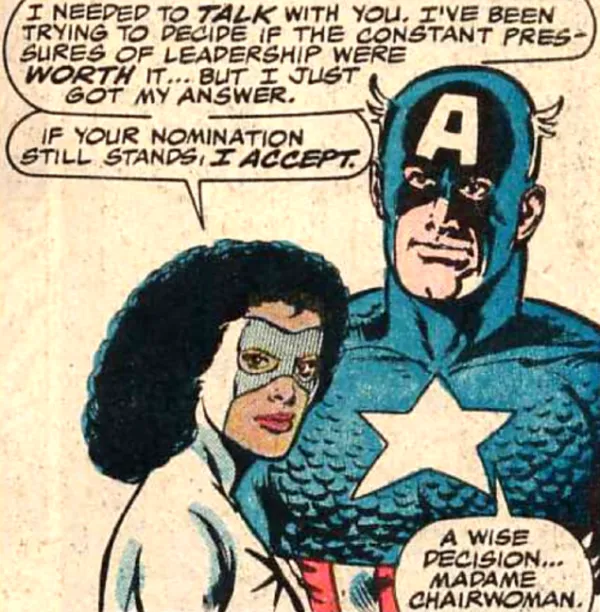 While these qualities may ring true of the various comic versions of Rambeau, due to both her years of crime-fighting experience as Captain Marvel, preceding Carol Danvers in the role by thirty years, and her lengthy service as the leader of the Avengers, these elements have not been seen nor remotely hinted at in any capacity in the MCU.

Given that MCU Rambeau’s only supposed contact with any super powered hero has been with Captain Marvel as a child and with Scarlet Witch in the Disney+ series, this statement by Livanos could troublingly indicate that the studio intends to ‘force’ Rambeaus importance into the MCU, much like they did with Captain Marvel herself. 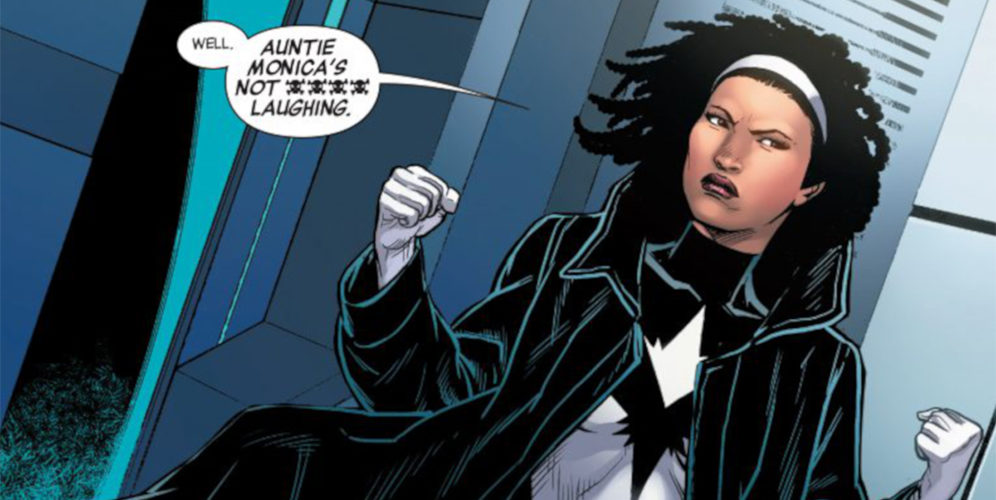 Related: Brie Larson Reveals A List of Failed Auditions and Her Initial Turn Down of Captain Marvel!

However, as far as Parris is concerned, the actress feels “so special and honored to be able to walk in her shoes and bring her story to life,” and hopes “hope that me playing this character (a) gives a group of people who are underrepresented a chance to see themselves, and (b) seeing my face and my Black body helps them engage with Black women and our humanity.”

“I do feel empowered and that I have a voice in this character and who she is and what we’re creating,” said Parris. “I do think that they trust some of my own instincts and they’re valuing what I’m bringing to the character. I’m really appreciative of that.” 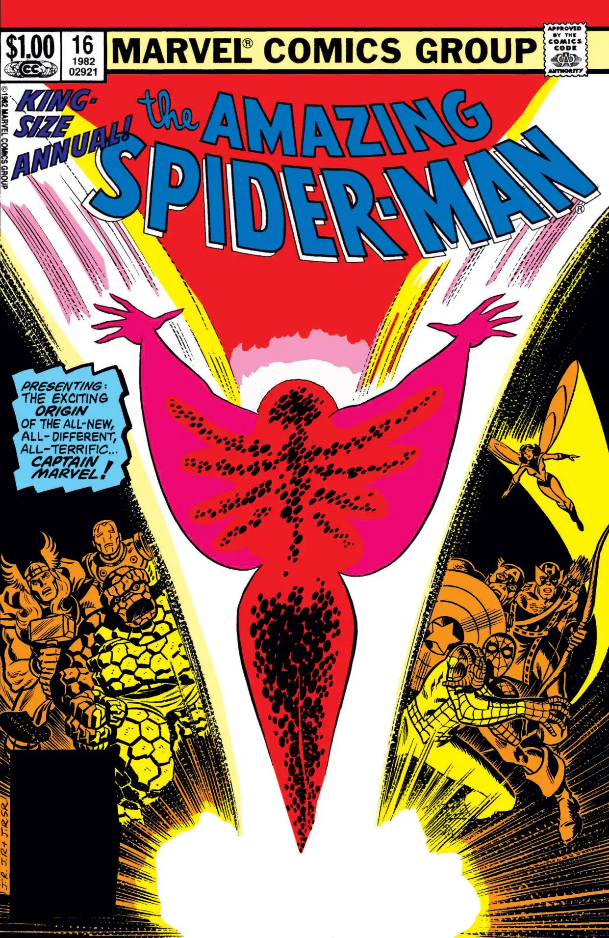 WandaVision will debut on Disney+ beginning on January 15th.

What do you make of Livanos’ statement? Let us know your thoughts on social media or in the comments down below!