Darkhawk, the cult-favorite 90s Marvel character, is rumored to be heading to Disney Plus, and surprisingly, he won’t be appearing as a supporting character in the shadow of a more popular property, but rather as the lead in his own solo series. 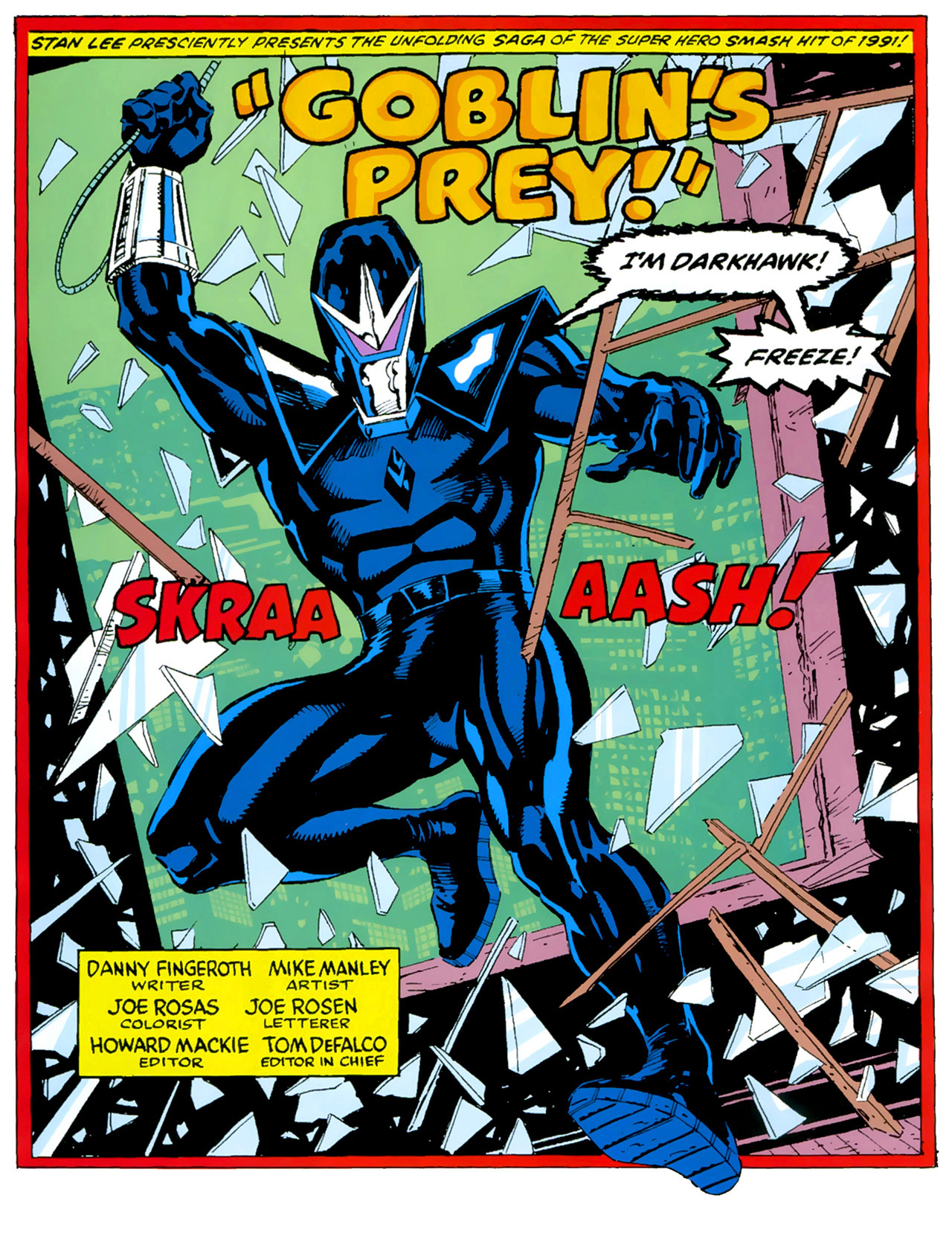 According to Mikey Sutton at Geekosity, ‘Darkhawk’ is in early development for the streaming service, a series he speculates is being created to act as a gateway to the larger Marvel cosmic universe and set the stage for additional shows set in space.

Darkhawk, better known as Chris Powell, is commonly linked with deep space events due to the source of his armor and powers, the Darkhawk Amulet, originating from and maintaining a connection to the interstellar Shi’ar secret police force, the Fraternity of Raptors.

The original premise for the character merely tread the line of sci-fi, until Powell went full-blown cosmic, as Queens teenager Chris Powell was shown to have discovered a strange amulet that would turn him into an armored superhero, an ability Powell initially understood to be the result of his grasping of and concentration upon its embedded jewel. 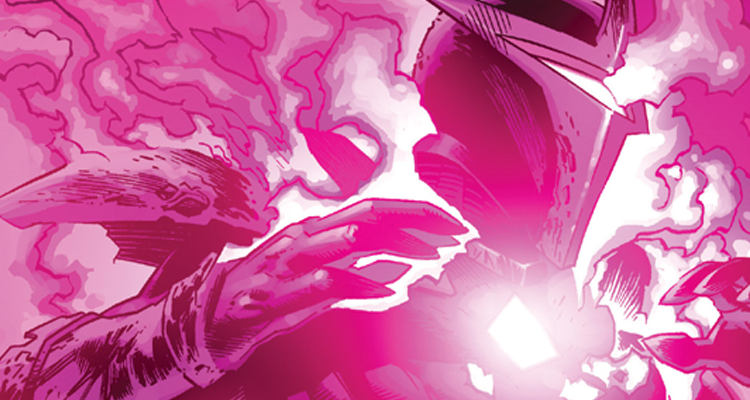 Eventually, the secret of the amulet and the armor  unraveled, and Powell learned he was really swapping bodies and minds with an android aboard a ship in “Null Space”, a dimension that was home to a race of aliens responsible for creating several Darkhawks in the name of interdimensional galactic conquest.

This deep-space connection has been thoroughly explored in recent years, due in part to his roles in such cosmic sagas as War of Kings, its follow-up Realm of Kings, and Infinity Countdown. 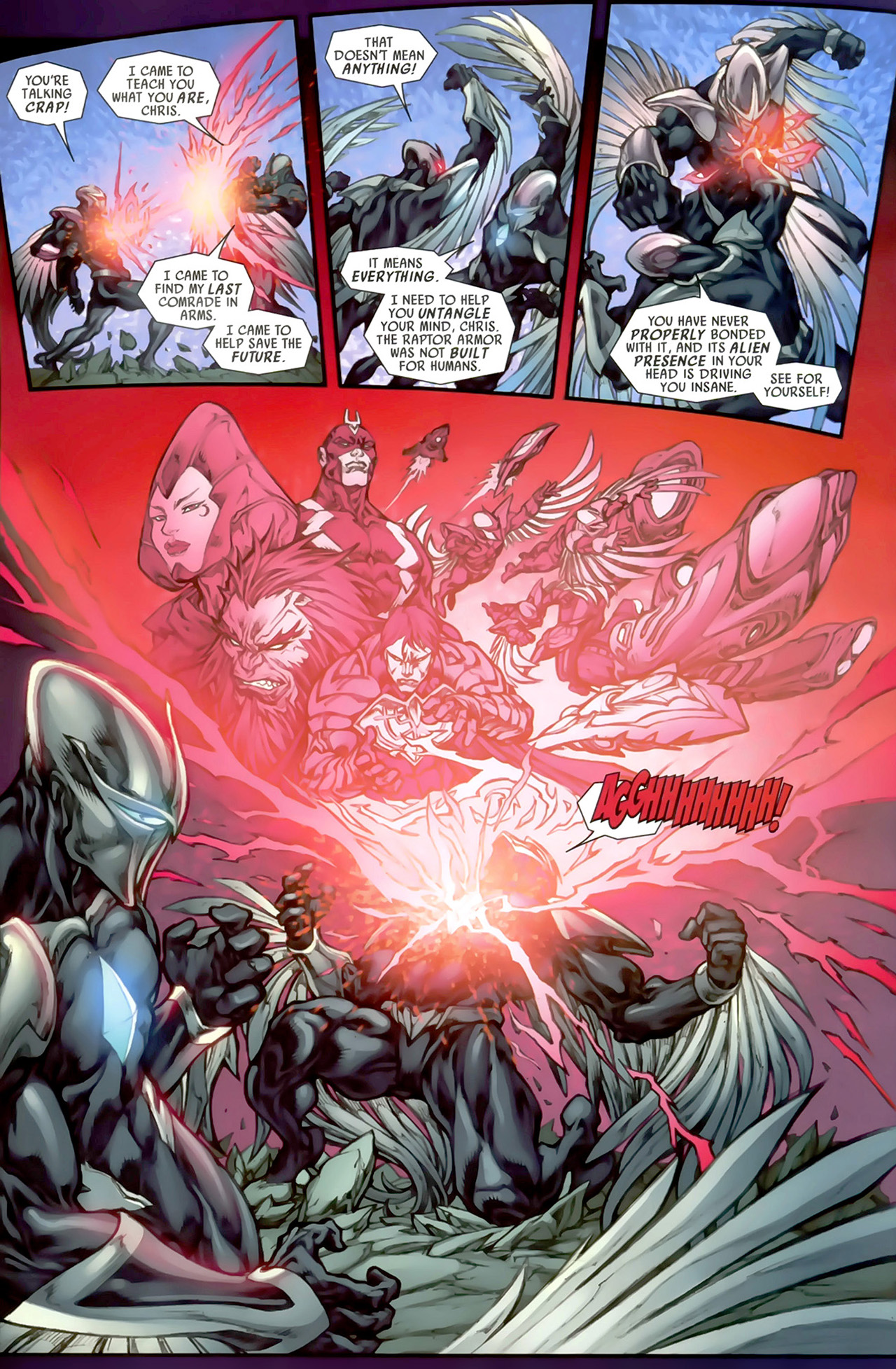 He’s also largely thought of today as Nova’s buddy – the Falcon to his Cap – and a previous scoop from Sutton held Darkhawk would make his way into the MCU as part of a solo outing for the golden-helmeted space cop.

Their alliance in comics goes back to DH’s frequent team-ups with The New Warriors, often across several issues in his own book that lasted 50 issues from 1991 to 1995.

Darkhawk was created by Tom DeFalco and Mike Manley – although Danny Fingeroth did the bulk of the writing back in the day – and started out as more of a street-level hero who dealt with mobsters and police corruption, rather than interdimensional entities or the murderous group of ancient assassins who share his identity.

After all, he even used to periodically team-up with Spider-Man. 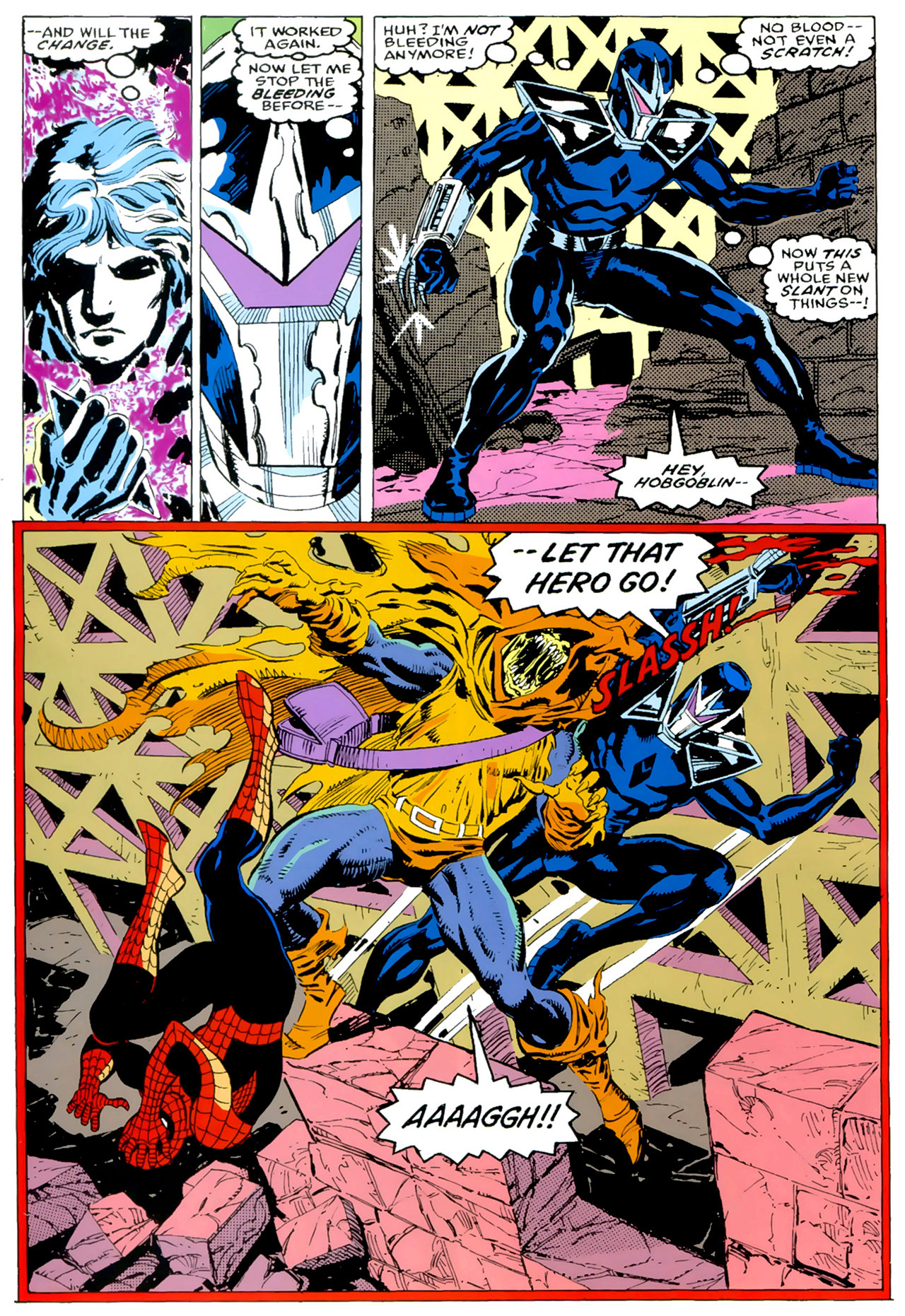 The resurgence of The Mysterious Darkhawk is all about riding the wave of 90s nostalgia, which has thus far brought decade defining events and elements, such as War Machine, the Nova Corps, and the Infinity Saga to the big screen.

Darkhawk might not spread his metal wings right away, given how COVID-19 continues to keep the world on hold, though Sutton believes we shall see the self-proclaimed Edge Against Crime take flight within the next few years.

What do you make of this rumor? What would you like to see in a Darkhawk adaptation? Let us know your thoughts on social media or in the comments down below!