The descriptions, coming to us from Godzilla-Movies.com with some help from Crunchyroll, tell us about the series’ human characters.

First up is Mei, the female character teased in the first round of images and the trailer. Godzilla-Movies description refers to Mei as “he,” which is probably a typo. There is no indication so far Mei is male, trans, or non-binary. 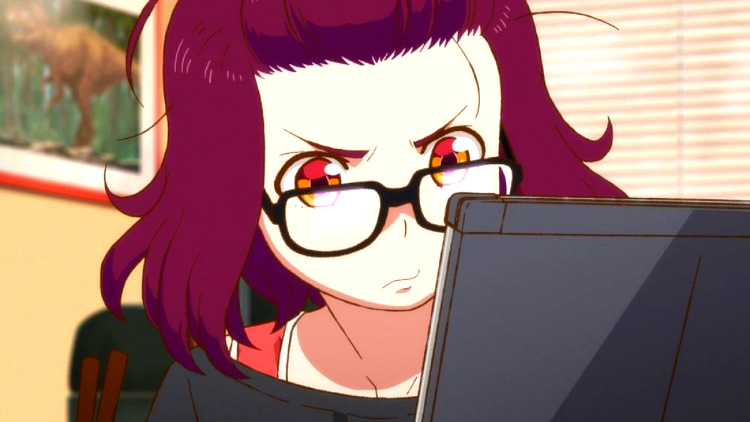 Mei is a grad student, as suspected, and studies “non-existent creatures.” Her personality described as both “strange” and “cheerful”, Mei is a genius whose story will deal with “aspects missing” and “many things left behind,” though it’s unclear just what these cryptic statements refer to.

Mei’s arc sounds like it begins when she receives a message on behalf of “an absent professor” to investigate something called “Misakioku,” and she will most likely get caught up in a battle with Godzilla or trace the footsteps of the professor who did. 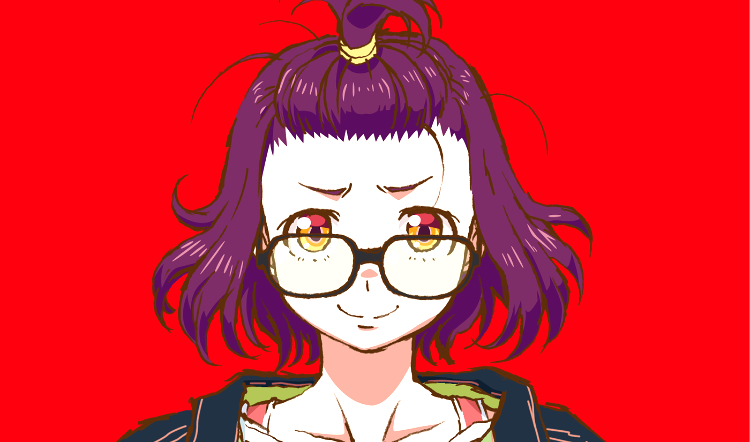 The next main character is Yun, an engineer working at the “Otaki Factory” – a place in town “that sells everything.” Yun is called a genius too, with a familiarity in a variety of things, particularly the programming and manufacturing of robots.

Like Mei, Yun is a strange introvert who doesn’t interact with people easily. It’s further hinted that Yun will find himself involved in the battle with Godzilla after investigating a vacant, Western-style building/house. 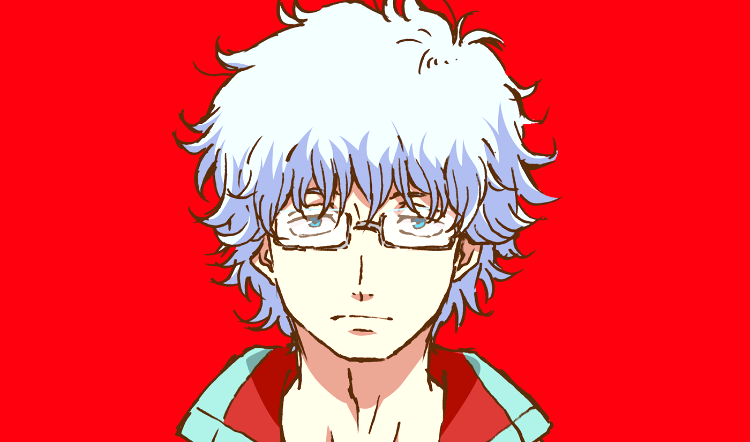 However, not all the characters are human, and it wouldn’t be an anime without an interactive AI. Singular Point introduces us to a “cute dog-shaped artificial intelligence” on Mei’s computer – confirming the PC is part of the story.

The offshoot of a communication AI developed by Yun named “Armillaria,” the little digital doggy dubbed Pero 2 (possibly derived from the Spanish term for “dog”) is Mei’s companion in the mission to “challenge the mystery of ‘Godzilla’.” 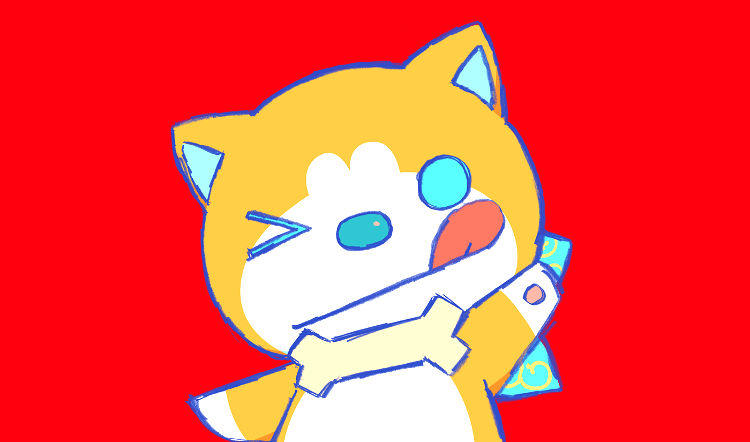 Yun’s AI is on his phone and takes the form of Jung, an organized app that seems to be the introverted Yun’s closest companion. 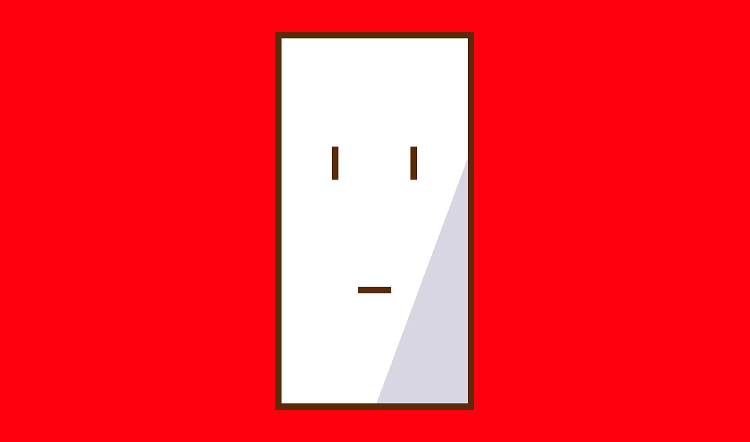 Yun does have one flesh-and-blood friend in his Otaki Factory coworker Havel, whose hobby of lifting lift weights earned him the nickname “barbell” in high school. He joins Yun and others in the fight against Godzilla. 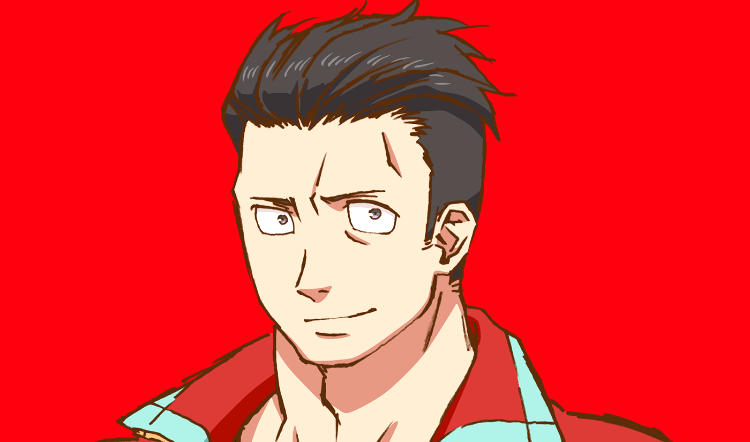 Factory director Gorou, commonly referred to as Oyasan by his staff, is also caught in the action – due in all likelihood to Godzilla attacking his workplace. The monster’s appearance stirs something in him, as his summary says, to “get rid of” the creature.

Oyasan is “a world-class scientist with numerous patents” that, having “no eyes on UFOs and unidentified life forms,” is more concerned with protecting the planet. 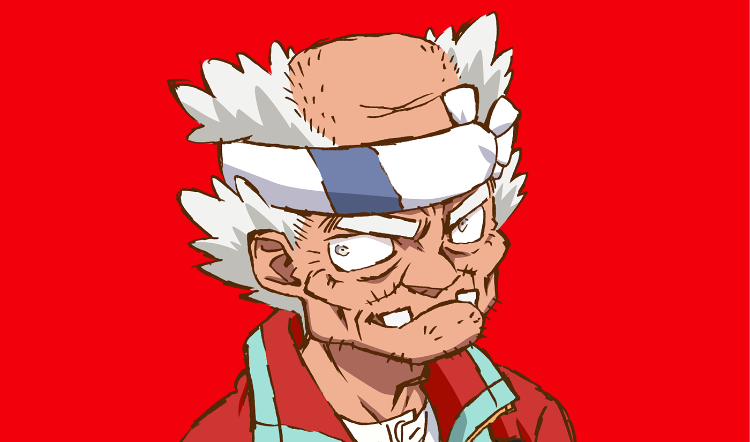 Naturally, when Godzilla attacks, the government gets involved. One of their men on the ground is “a bureaucrat working for the Ministry of Foreign Affairs” named Shunya, who is “chief staff of the former Tsuno district management bureau”, the aforementioned “Misakioku”

While serving in this role, he receives an alarm and gets in touch with Otaki Factory, which indicates it is either an arm of the Ministry or there is some alliance between the two. 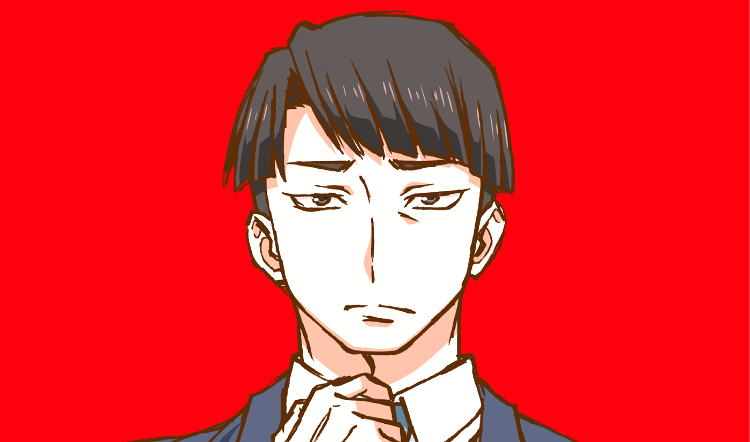 Takehiro, a “self-employed journalist” whose “identity is not known”, also pokes his head into the Godzilla situation. It’s probable he’ll have contact with Yun and Mei and possible he could be collecting intel on the monsters. 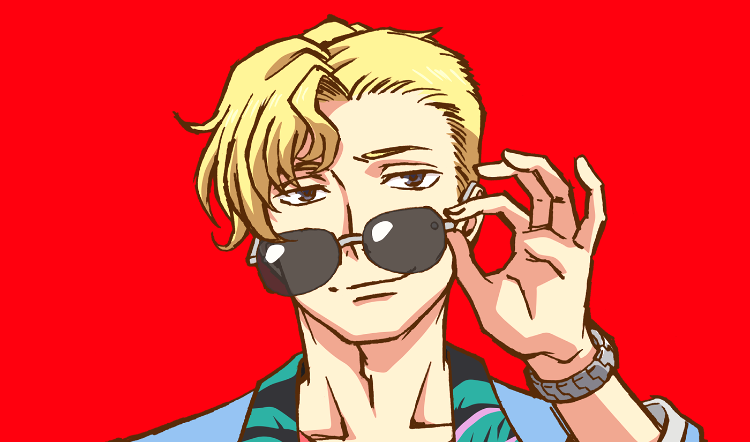 Singular Point also appears to be going global, as the “Research Director of the newly constructed Upara Institute in India”, Named Baylor, is also pursuing the monster mystery.

Referred to as “BB”, he hates “people who are excellent, prideful, and smarter than” himself.

A rather pointed character trait, if the garbled verbiage indeed refers to him and not the bio’s writer, it may be something he struggles with or tries to hide. 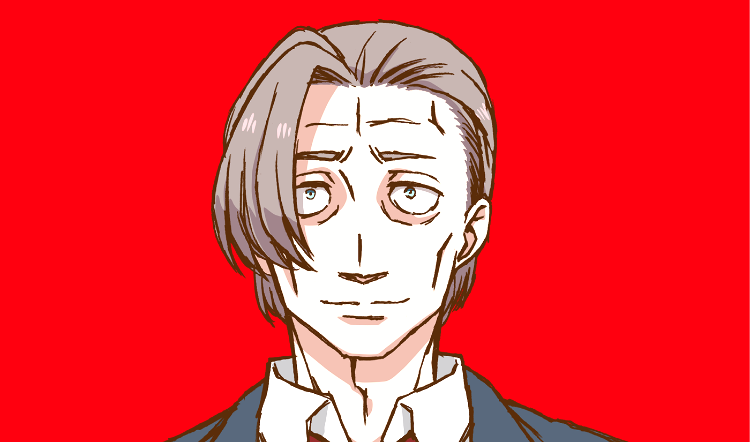 Back to Otaki, the place has a bigger workforce than three gentlemen fighting Godzilla.

In a supporting role is young punk gal Satomi, with a look meant to have a “great impact.” Not much is reported about her or her life but outside of the fact that she supports Oyasan, Yun, and Havel. 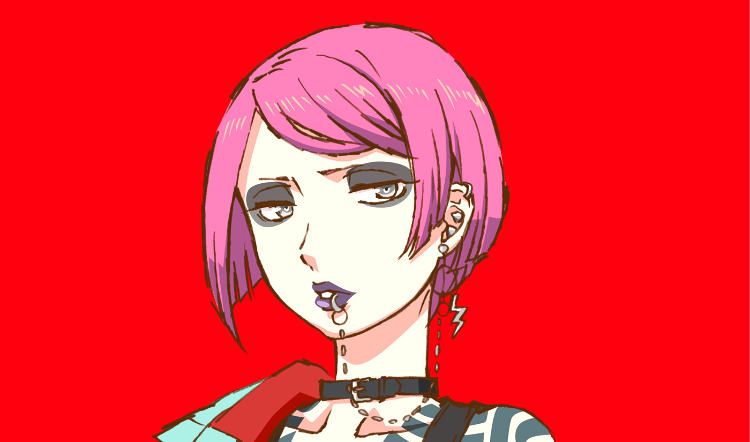 There’s also former Misakioku director Tsunetomo Yamamoto. Nothing of consequence is revealed about him except that he likes to keep secrets.

He also has a fearless smile, favors bland remarks, and is skilled with sesame seeds, of all things. 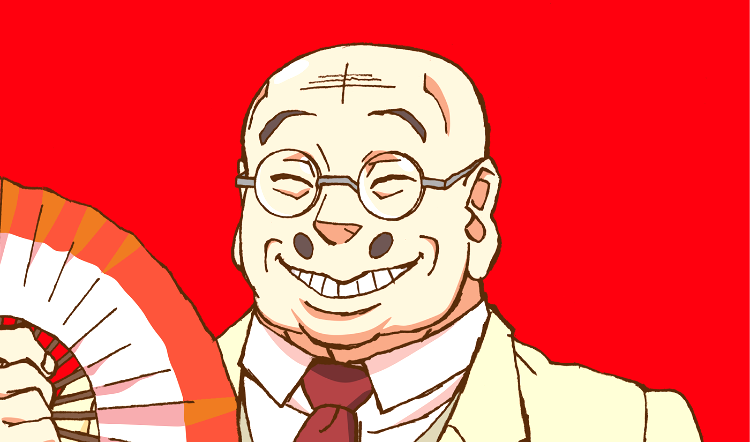 A “bureaucratic thoroughbred”, Yukie is the boss of Shunya, and is another member of the Ministry of Foreign Affairs’ rank and file. She “was in a department operated by the Cabinet Secretariat” and, as such, “is familiar with national secrets.”

Equally mysterious and talented is Dr. Guiying Lee. Godzilla-Movies tells us Dr. Lee “Specializes in computational chemistry.” Renowned to the point that Mei wrote a treatise on her, Lee performs research on behalf of an organization named the Shiva Institute. 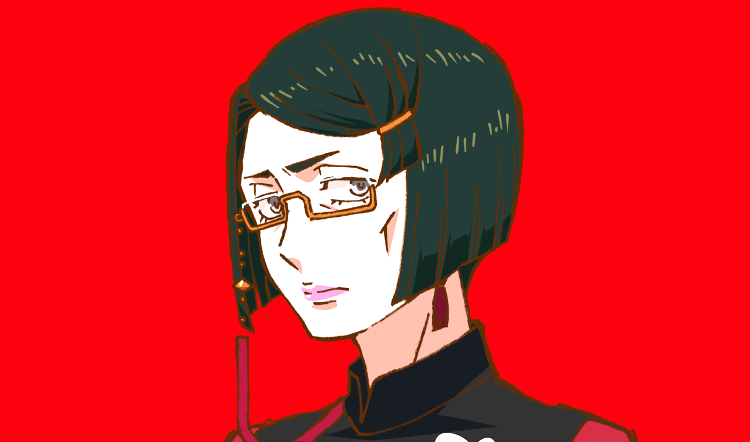 The female portion of the cast also includes BB’s daughter, Lina. Looking more like an Indian native than her dad, Lina is described as curious and “enthusiastic” like her father, and certainly comes across as enthusiastic. 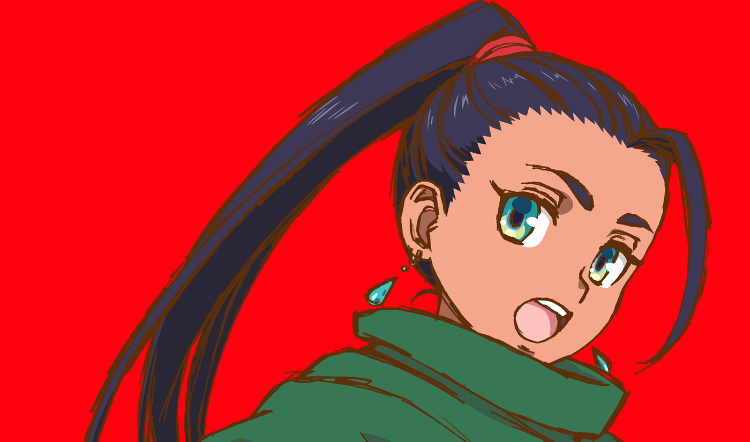 Speaking of enthusiasm, heading up the Ground Self-Defense Force and presumably, the fight against monsters is Colonel Yoshiyasu Matsubara.

Col. Matsubara is “at the forefront of national defense” and likely invested in the defense of the realm. He is considered “straightforward and serious.” 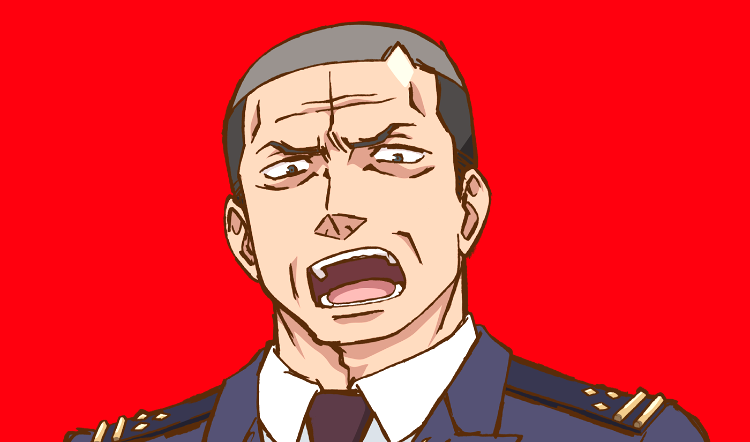 Any good soldier is a protector and servant of the people,Butlers fit a similar classification. Meet Dr. Lees

Dr. Lee is also accompanied by his “butler” and “bouncer”, Mikita. Generations of tending to a London mansion on his resume, he has an above-average sense of responsibility and “has received tremendous trust from Dr. Lee.” 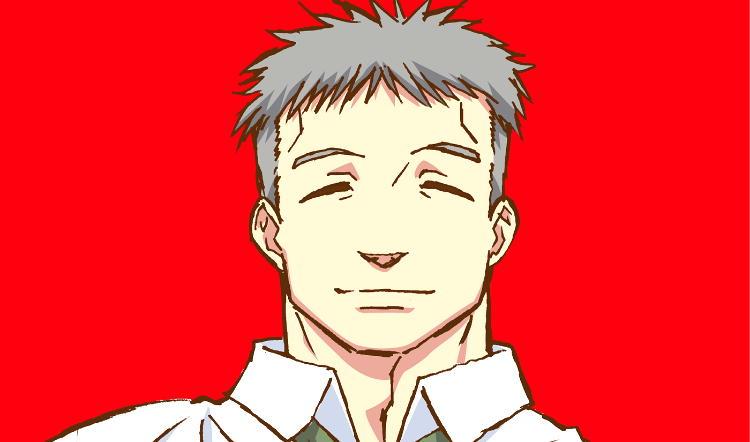 The Colonel and the butler face combat, but someone you wouldn’t expect combativeness from is Tilda Miller, a representative of the Shiva Institute. Her defining trait is how often she comes into conflict BB.

Tilda is said to have a cooperative relationship with Michael Stephen, a British politician in the “Conservative First Party,” but are seemingly on poor terms at current. 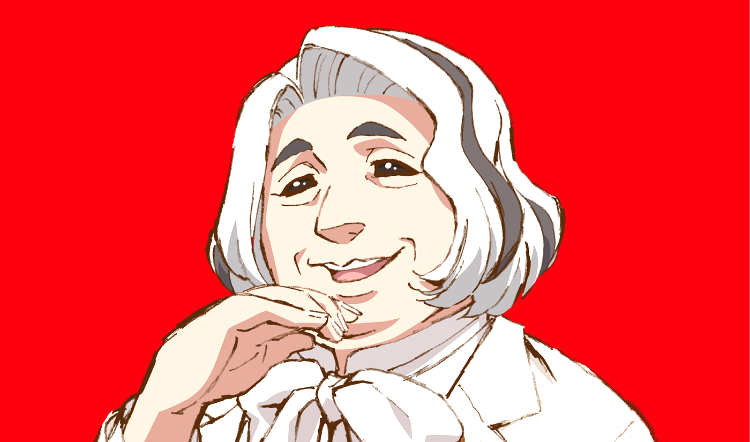 Stephen, an elite “who does everything,” is “in a position to recommend the development of weapons using new materials” and might be on the ground to sell arms for killing monsters. He may even have something to do with the mysterious red dust and water surrounding the kaiju. 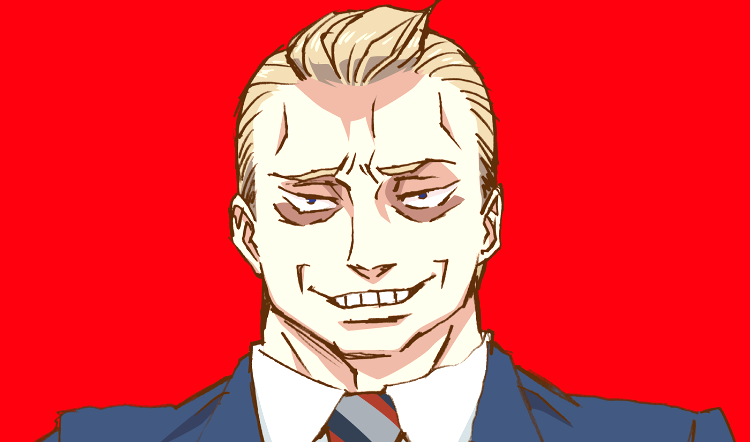 We will find out what role each of these players has on the stage when Godzilla Singular Point hits streaming in mid-2021.

What do you make of these character profiles? Are you excited for Godzilla Singular Point? Let us know your thoughts on social media or in the comments down below!