Ten years after its cancellation, The CW/WB-era Superman adaptation Smallville starring Tom Welling and Michael Rosenbaum is finally getting a continuation. 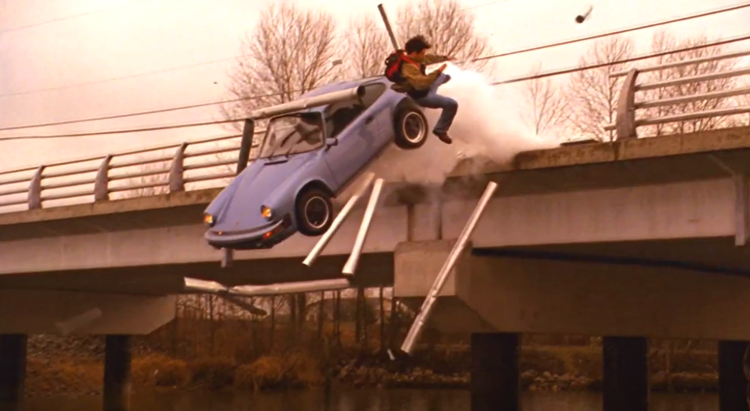 Star Tom Welling confirmed the news in a Cameo message to an excited fan. “TOM WELLING IS BACK AS SUPERMAN FOR A SMALLVILLE ANIMATED SERIES….SOMEBODY SAAAAAAAVE ME,” wrote podcaster the BLURAYANGEL in a tweet sharing the clip.

“Michael Rosenbaum and I are actually working on an animated series to bring those characters back to life, and use as many of the original cast members as possible,” Welling says in the Cameo. “Don’t tell anybody, though. It’s a secret, we’re still working on it.”

They have been working on it since at least 2018. At that year’s Awesome Con, Welling and Rosenbaum were on a panel and asked about the potential of some kind of Smallville follow-up for DC Universe. 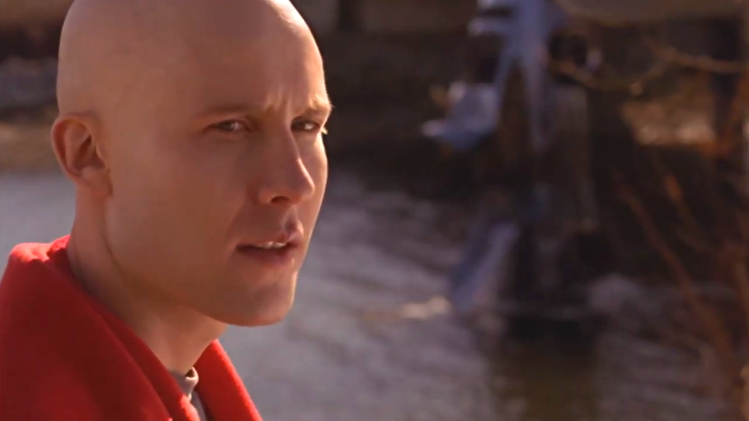 Welling responded “I mean [an] animated [movie or series] could be fun,” before Rosenbaum informed everyone he’d already approached Smallville co-creator Alfred Gough with that idea.

“I swear to God, I brought that up to Al [Gough], the creator of Smallville,” Rosenbaum added. “We should do an animated Smallville.”

Smallville ended its ten-season run in 2011 with Clark finally becoming Superman to turn back the coming of Apokolips, Darkseid, and The New Gods. 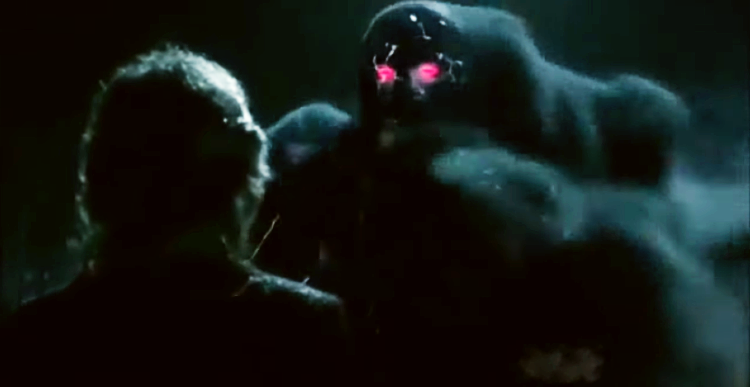 Rosenbaum left the show a few seasons prior and turned up in a small guest appearance as Lex in the series finale. Luthor was presumed dead before then until a new body was cloned for him.

Tom Welling’s last appearance as Smallville’s Clark Kent was in CW’s Crisis on Infinite Earths crossover. Despite the revelation he gave up his powers, there was chatter he would reprise his character again, but with abilities and wearing the cape, in The Flash.

Nothing related to that cameo has so far come to be and there’s no telling yet if the Smallville cartoon will follow set canon or retcon the Crisis timeline. 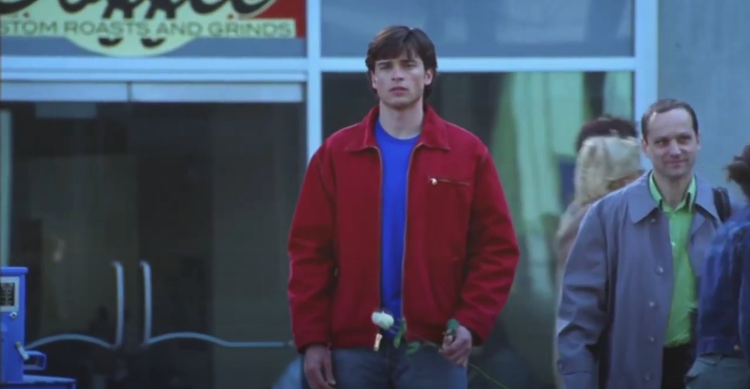 That may not be a concern if the Arrowverse heroes stopping the Anti-Monitor wiped the slate completely clean; or if the new series picks up at some point between the finale and the crossover.

While not televised, Smallville did continue after 2011 in print with the Season 11 comic series by DC Comics and Bryan Q. Miller.

If the animated reunion commences, it could wind up on HBO Max, like Friends, but short one cast member. The likelihood of seeing Allison Mack as Chloe after her involvement with the NXIVM cult went public has to be slim. 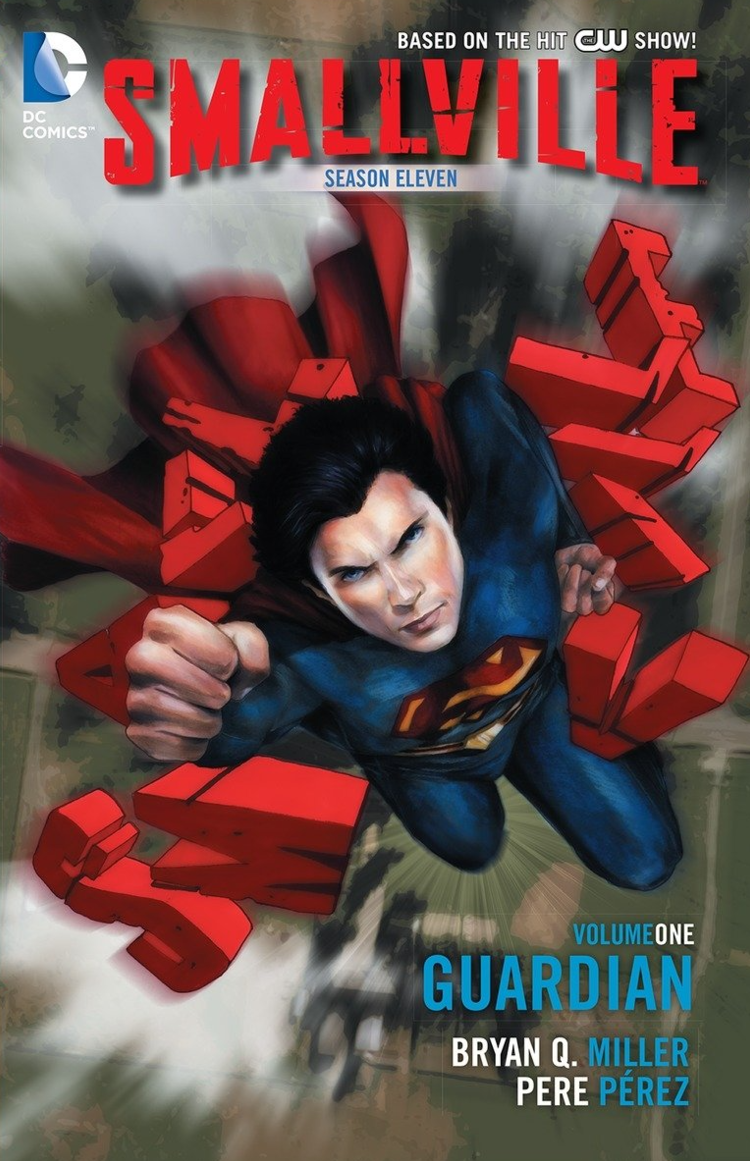 What do you think the odds are this Smallville project will take off or unite the whole cast? Tell us below.