Former Smallville actress Allison Mack was sentenced on Wednesday to three years in prison, for aiding the NXIVM sex cult led Keith Raniere — who in October of 2020 was convicted as a sex trafficker and sentenced to 120 years in prison.

As reported by Associated Press, at her sentencing in Brooklyn federal court the actress stated, “I made choices I will forever regret.” The actress also told the judge that she is filled with “remorse and guilt” for having actively participated in the NXIVM cult. 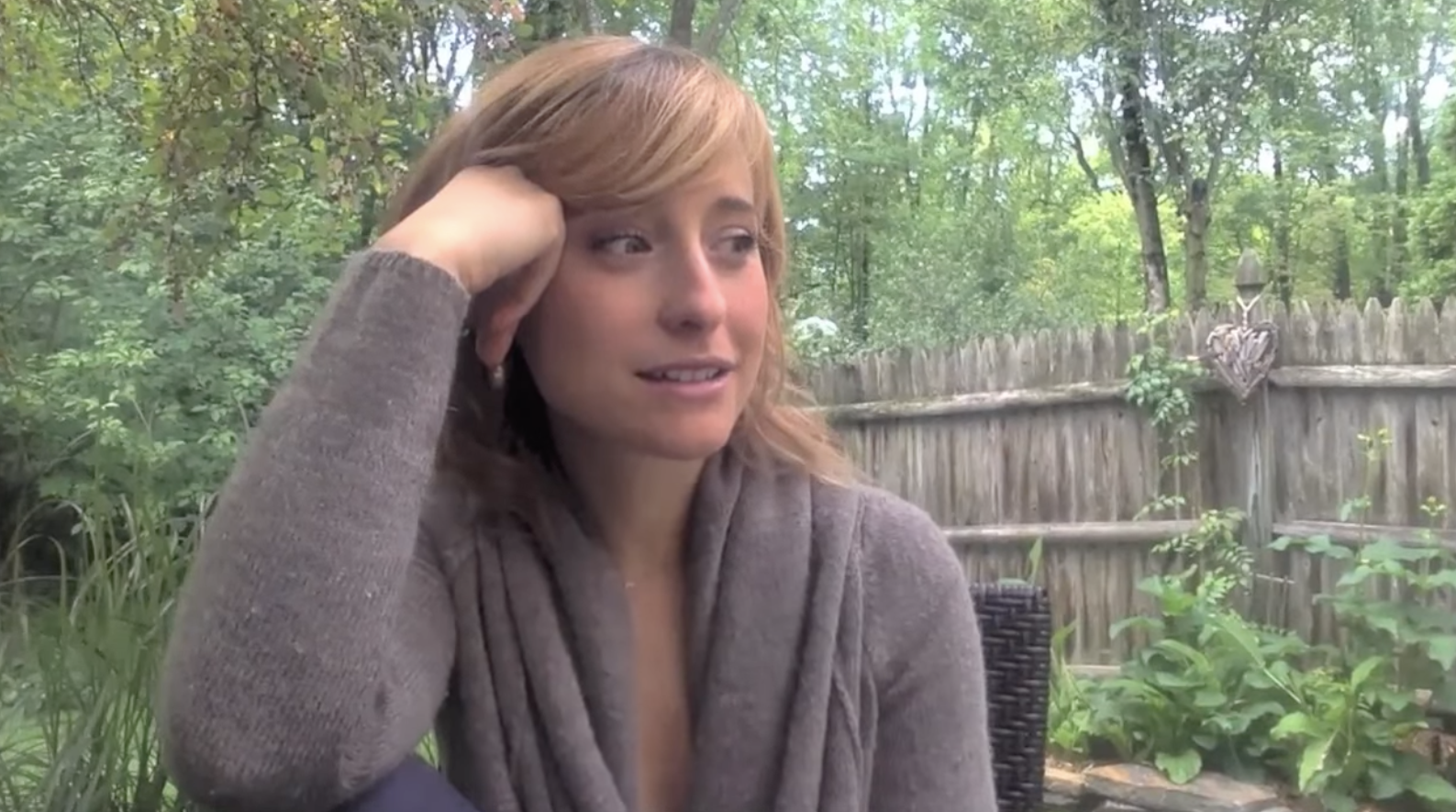 According to The Hollywood Reporter, Mack wrote a letter in which she expressed that she was sorry for the pain that her actions caused others, and apologised for having exposed the victims to Keith Raniere’s “nefarious and emotionally abusive schemes.”

“It is now of paramount importance for me to say, from the bottom of my heart, I am so sorry,” wrote the actress.

Mack’s letter continues, “I threw myself into the teachings of Keith Raniere with everything I had. I believed, whole-heartedly, that his mentorship was leading me to a better, more enlightened version of myself.” 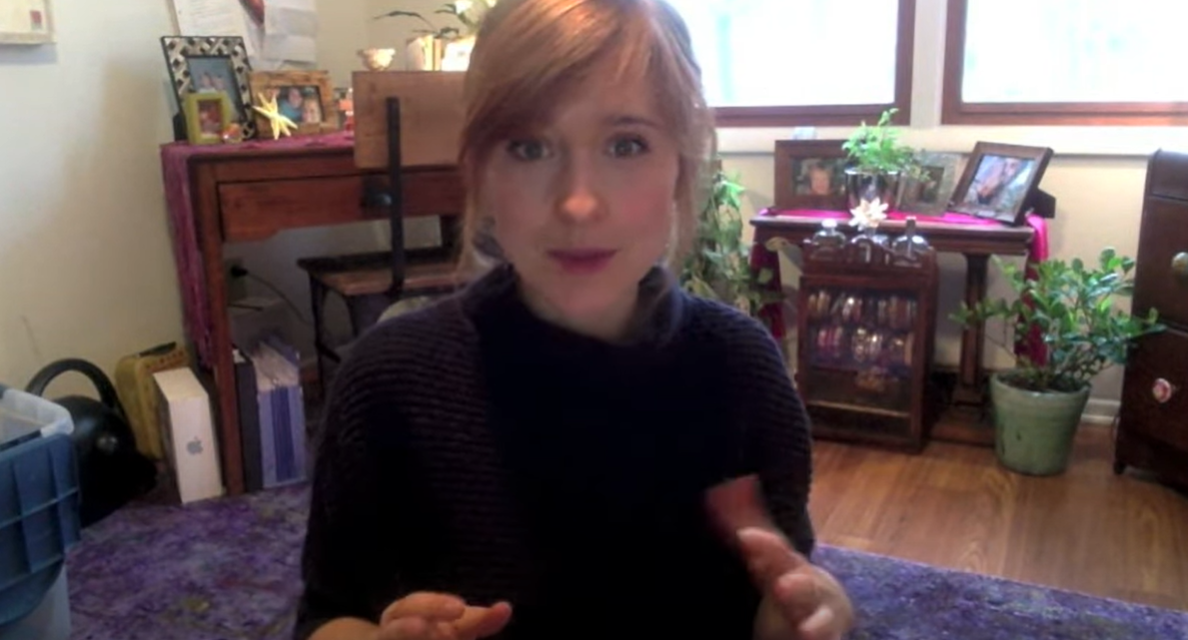 “I devoted my loyalty, my resources, and, ultimately, my life to him,” she added. “This was the biggest mistake and regret of my life.”

The actress further elaborated, “I am sorry to those of you that I brought into NXIVM. I am sorry I ever exposed you to the nefarious and emotionally abusive schemes of a twisted man.”

“I am sorry that I encouraged you to use your resources to participate in something that was ultimately so ugly. I do not take lightly the responsibility I have in the lives of those I love and I feel a heavy weight of guilt for having misused your trust, leading you down a negative path,” read Mack’s letter. 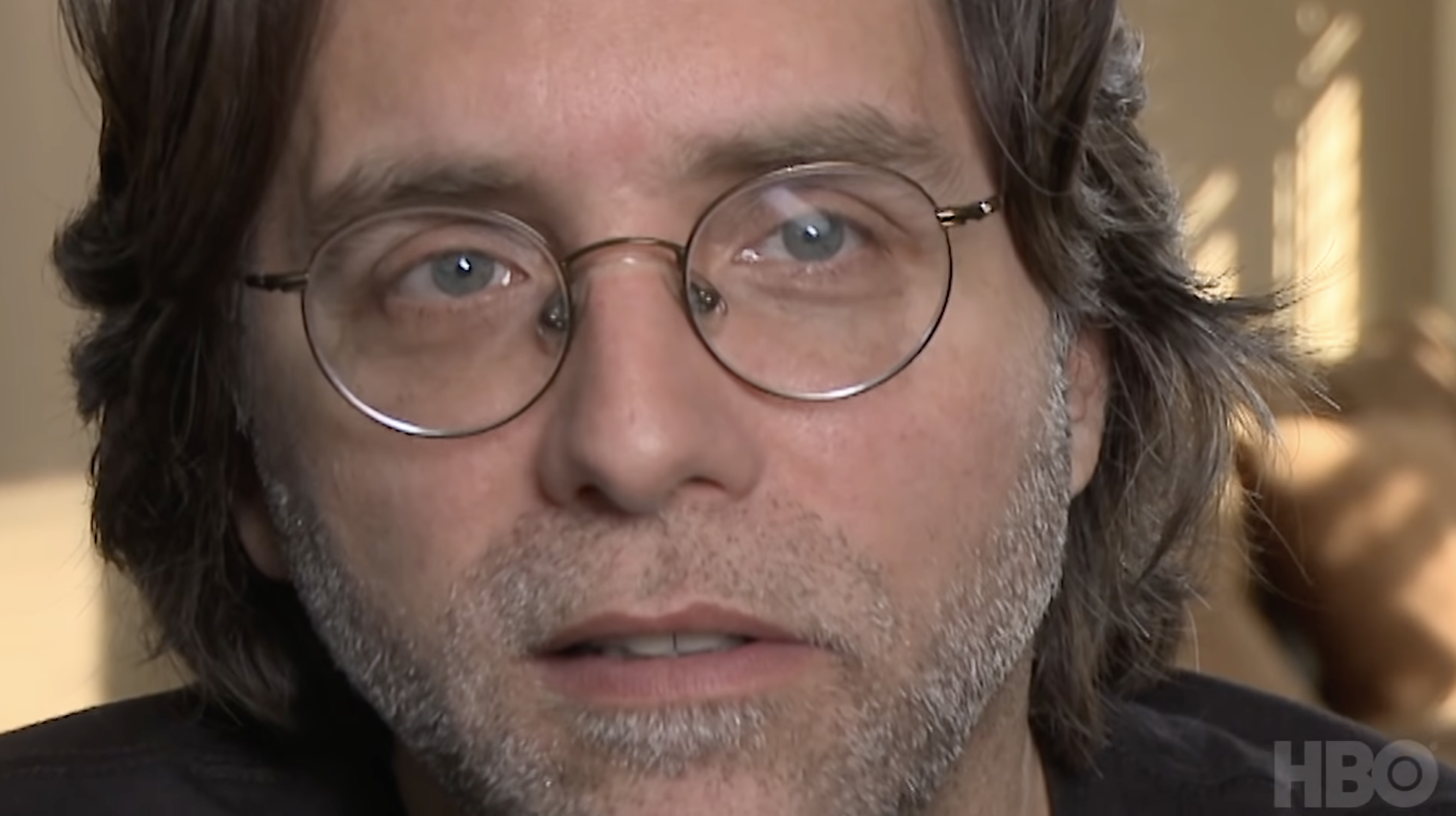 Allison Mack, best known for playing Chloe Sullivan in the popular Superman origin series Smallville, was arrested in April of 2018 and charged with sex trafficking and forced labour.

At the time PageSix reported that Mack was Keith Raniere’s “direct ‘slave’ and had a sexual relationship with him.” In addition, the criminal complaint also revealed that Mack was acting as “master” to other slaves.

The outlet also reported that Mack was well aware that the other slaves were forced into having sexual relations with Raniere and they also got “his initials burned into their pubic region with a cauterizing pen” as part of the cult’s initiation ritual. 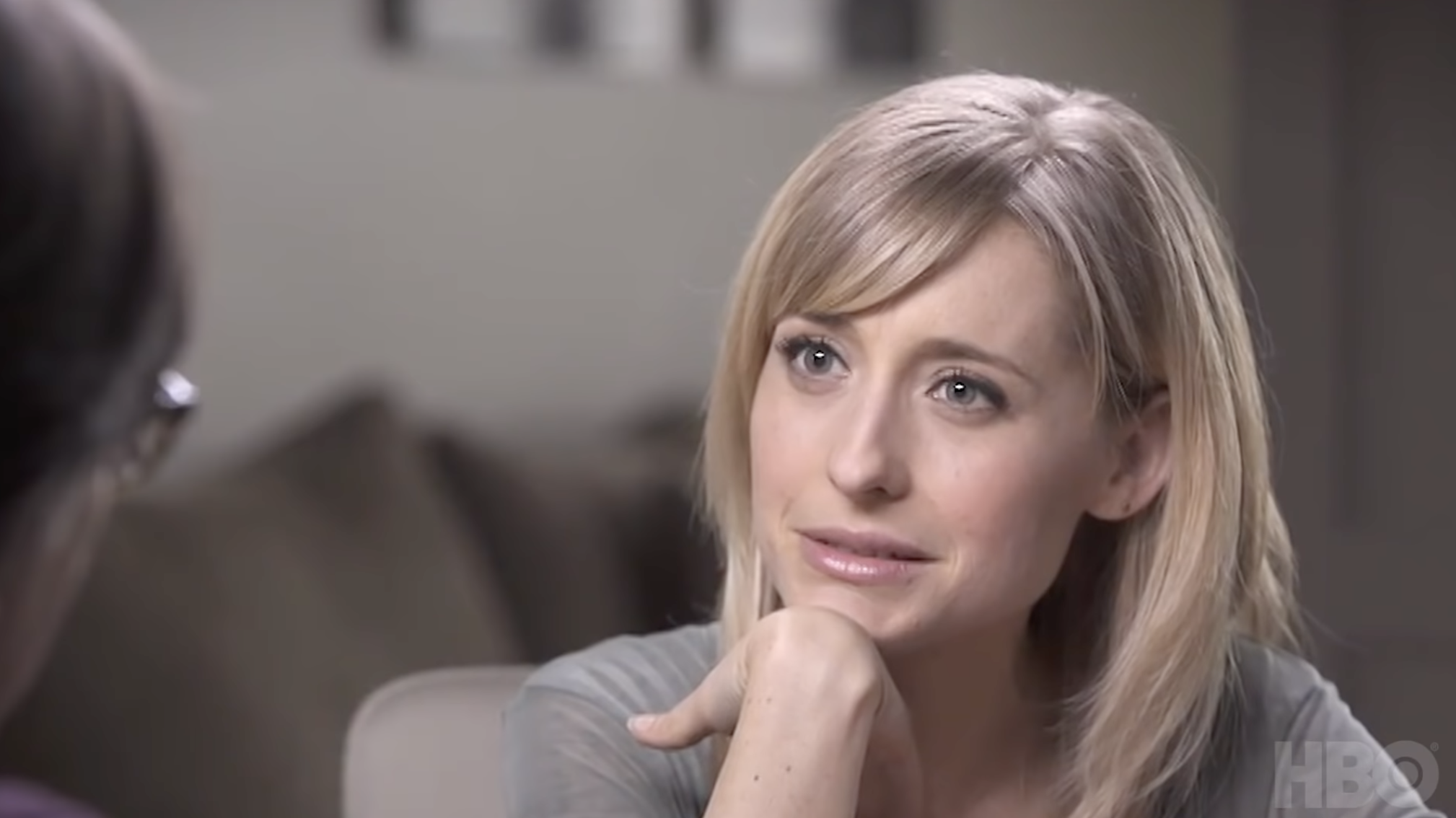 The Smallville actress was released to the custody of her parents shortly after she was arrested, with a federal judge agreeing to a $5 million bail bond.

In April of 2019 — almost exactly a year after the actress was arrested — Allison Mack plead guilty in the sex-trafficking case and told the Brooklyn judge that “I believed Keith Raniere’s intentions were to help people, and I was wrong.”

Variety also reported that prosecutors initially stated that Allison Mack faced 15 years to life in prison if she were to be convicted, so it is safe to say that she got off quite easily now that she was sentenced to only three years in prison.

What do you make of Allison Mack’s sentence? Be sure to let us know all about it in the comments section down below or on social media.