Sliders, the throwback science fiction series from the 90s, just might receive a reboot soon which the show’s devoted followers won’t have to jump through a portal to another dimension to see. 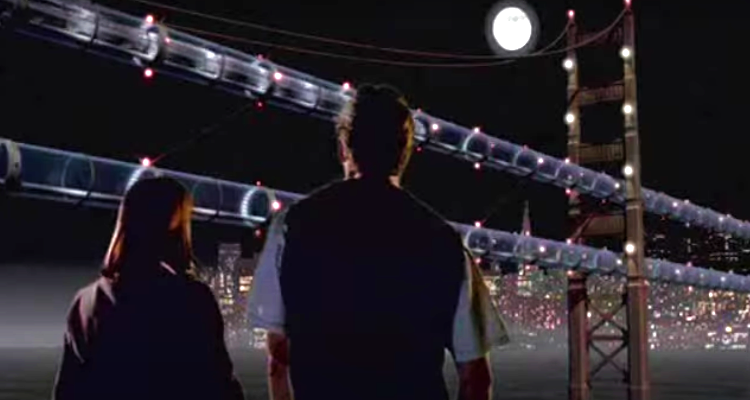 Related: Former World of Warcraft Dev Mark Kern Responds To Rumors of Blizzard Turmoil: “The Attitude Described About Monetization, How Devs View Gamers, And Hate Of Streamers Is True Overall In AAA Dev”

In a recent interview with Masters of the Genre (via Bleeding Fool) , series co-creator Tracy Tormé confirmed that he is currently working hard to make a relaunch happen.

Tormé also revealed that he’s been in talks with members of the original cast to return, though he noted that no deals are in yet in place for a full reunion, revealing, “I can’t say that the original cast is all coming back because we haven’t made those deals yet. But I talk to Cleavant Derricks [Rembrandt Brown] all the time. And I imagine it wouldn’t be a Sliders without Jerry O’Connell [Quinn Mallory]. And I talk to Rhys-Davies [Professor Arturo].”

“So eventually,” Torme added, “I believe, it’s going to be a mixture of the old original cast and a couple new characters.” 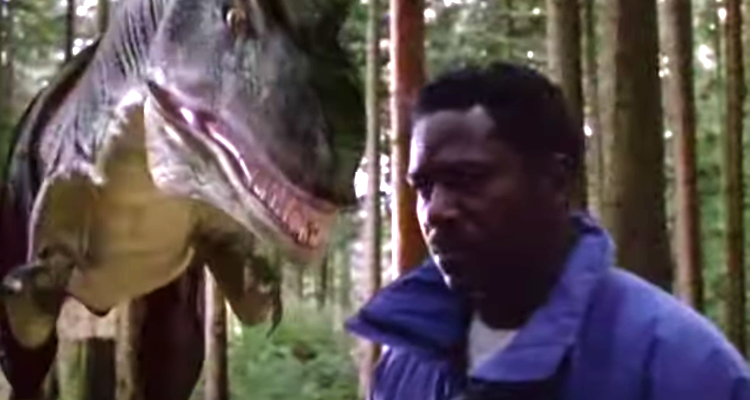 He continued, “We’re right in the middle of rebooting it right now as we speak,” further confirming what was considered ‘just a rumor’, with almost no guarantee of substantiation, not too long ago.

“If you had talked to me about this six months ago, I would have said, ‘Oh yeah, that’s a rumor’ because there have been a lot of rumors over the years, but they were never real,” he explained. “But this one is real; we’re actively working on it.“

As with any modern reboot, there’s a fear among fans that any potential new Sliders series will be woke and fraught with political agendas, to with Tormé responded by admitting that the hypersensitivity of our time is working against some of his ideas.

“To answer your question about what it’s like in this day and age [creating a show], the first thing that I noticed is how we’re all hypersensitive about politics now,” Tormé observed. “I thought I had a tough time 20 years ago or whenever it was…getting certain stories off the ground in Sliders. And it’s much worse now.” 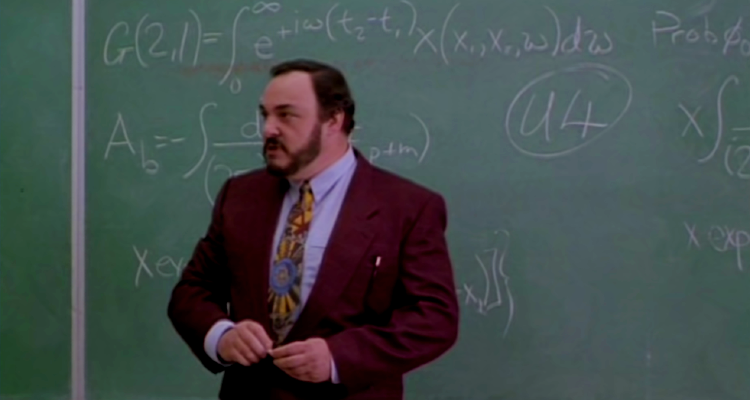 In one account of a pitch, he related, “I can tell you that it’s going to be even more of a struggle even than it was then. Already I’ve thrown a couple of ideas out and everyone in the room was kind of horrified going, ‘Oh! You can’t do that!’”

“So I can already tell you that people are so hypersensitive to so many issues now that it’s going to be even more of a challenge trying not to turn it into some politically correct, ‘safe’ show. If it becomes that, what’s the point of doing it?” he added. “That’s gonna be the big struggle.”

However, Tormé swore up and down, no matter the challenge, “No! I promise you it will never be woke. Never.” 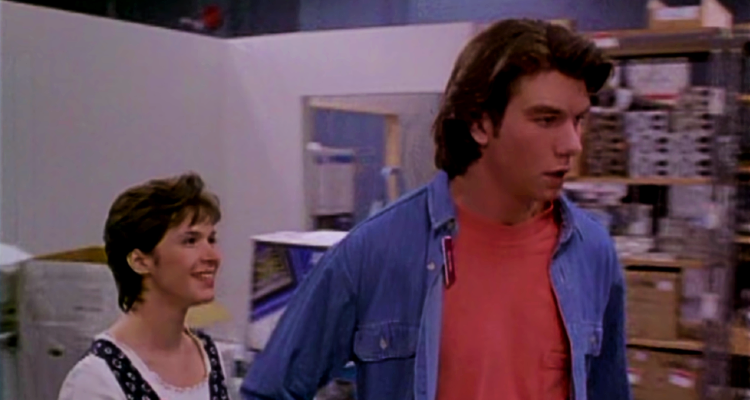 Following a group of friends on their adventures traveling through parallel worlds featuring alternate historical timelines, Sliders began its existence in primetime on Fox in 1995.

It starred Jerry O’Connell and John Rhys Davies until the latter, unhappy with the show’s writing, left after a season and a half. Davies was eventually replaced by Kari Wuhrer, who stayed with the show through its move to basic cable and the Sci-Fi Channel, where it ended its broadcast run in 2000. 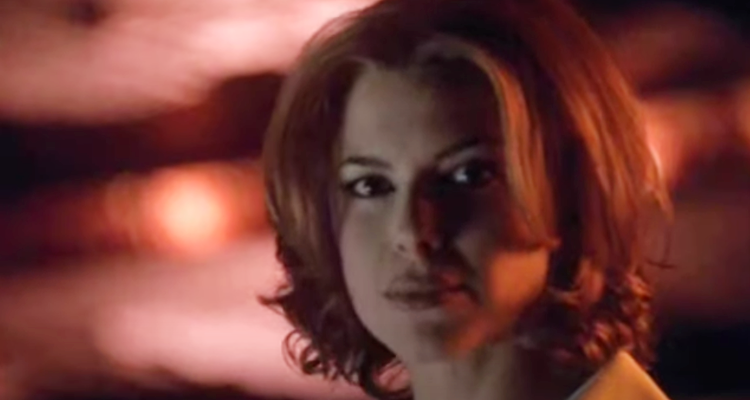 These days, Sliders can be caught in reruns on the cult-favorite cable network COMET or streaming on Peacock.

Woke or not, the diehard fans might agree the reboot should keep the divisive race of villains from late in the show’s history, the Kromaggs, out of it.

What do you make of a Sliders reboot? Let us know your thoughts on social media or in the comments down below!