On Sunday, former Hollywood actress Rose McGowan made quite the surprising announcement by revealing that not only is she no longer a Democrat, but that she has also thrown her support behind Republican candidate Larry Elder in California’s gubernatorial recall election. 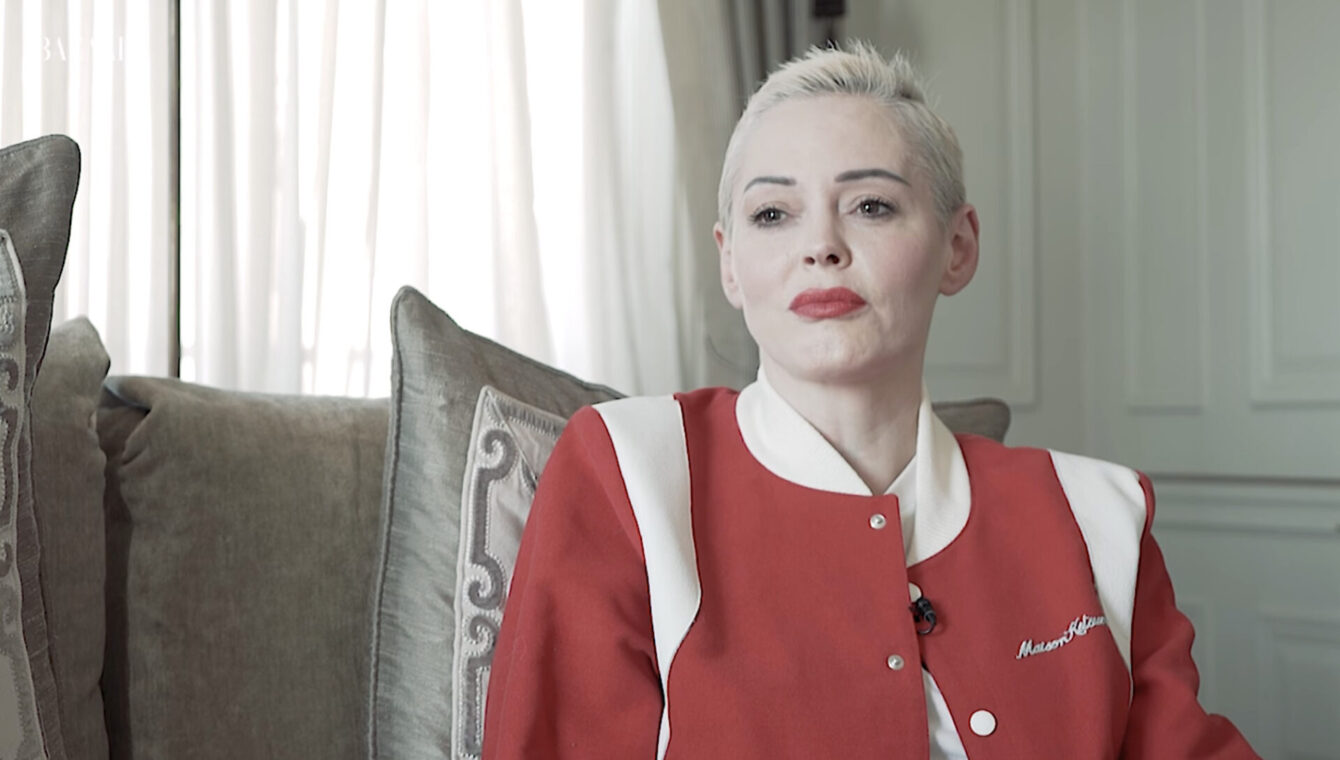 The former Charmed star revealed her support for Elder this past weekend, with the politician announcing on September 11th that “Sunday @ 1pm, Rose McGowan and I holding a press conference. Rose will detail how Gavin Newsom’s wife, Jennifer [Siebel Newsom], attempted to bribe and silence her from speaking out about Harvey Weinstein’s sexual abuses.”

“The time for radical change is now,” wrote McGowan in response to the tweet shared by the Republican gubernatorial candidate.

As reported by The Daily Mail, McGowan stated on Sunday, “I finally came to a point where I am not a Democrat, because everyone who has harassed, stalked, and stolen from me in my time in Hollywood has been a Democrat.”

A few days prior to Elder’s announcement, in an interview with political commentator Dave Rubin, McGowan asserted that Newsom’s wife attempted to bribe her in order to prevent the actress from coming forward with allegations against disgraced film producer Harvey Weinstein.

“So yes, Governor Newsom. His wife, Jennifer Newsom. Jennifer Siebel Newsom, I think that is her name. She called me, and she set up a meeting with me to meet her somewhere in Brentwood,” McGowan disclosed.”And I actually went, and I got very, like, creeped out, and I saw her where I was supposed to meet her. I looked at her and I turned around, went back into my car, and drove away.” 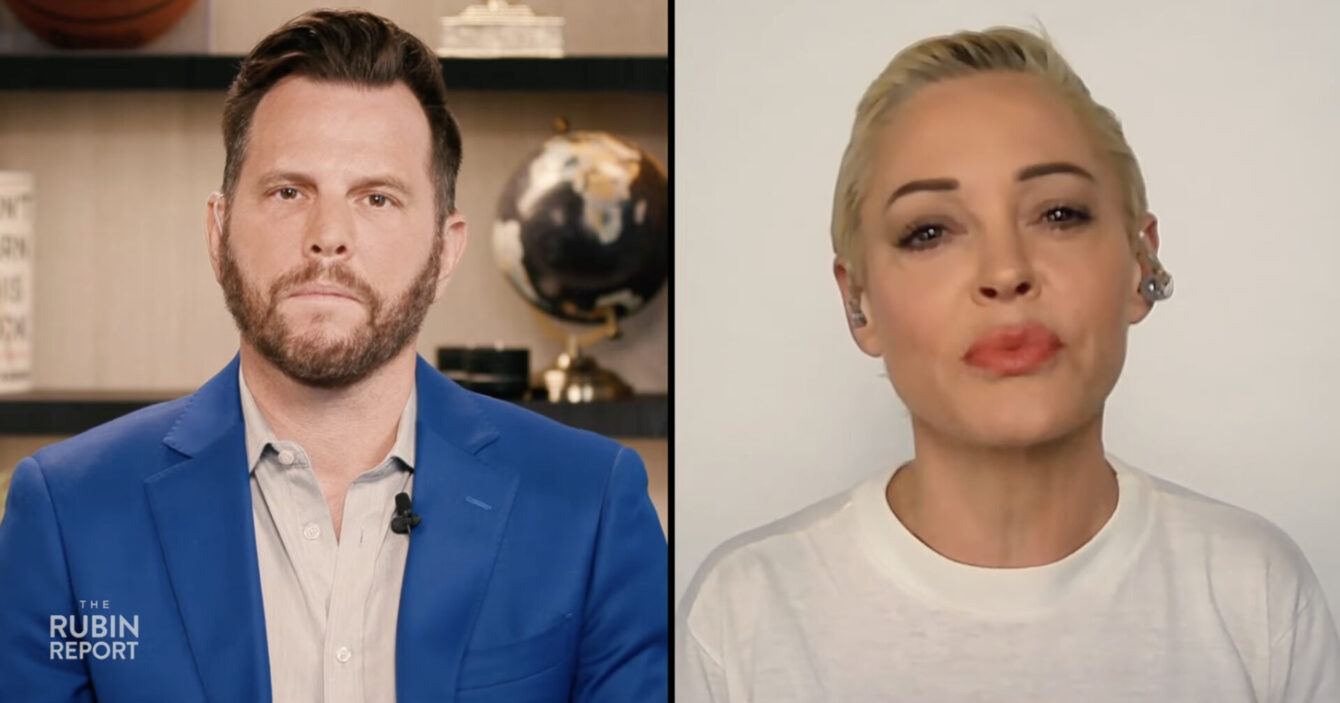 Related: Former Hollywood Actress Rose McGowan Believes That Most Members Of The Democratic Party Are Unaware Of Being Part Of A “Deep Cult”

Rubin then asked McGowan to clarify when this meeting was supposed to have taken place, to which the former Hollywood star explained that this was “six months before the New York Times’ article on Weinstein that I set up broke.”

“She called me on behalf of a Theranos board member. The lawyer for…long time lawyer for Hillary and Bill Clinton and Weinstein. One David Boies,” McGowan clarified. “So this woman I don’t know, some blonde lady named with the last name of Newsom, cold-calls me and is like, ‘David Boies wants to know what it would take to make you happy.'”

When Rubin pressed for further clarification, McGowan revealed that she has no idea what Jennifer meant by her questioning, stating, “I don’t know if it would be fiscal remuneration, I don’t know. Absolutely nothing would make me happy.” 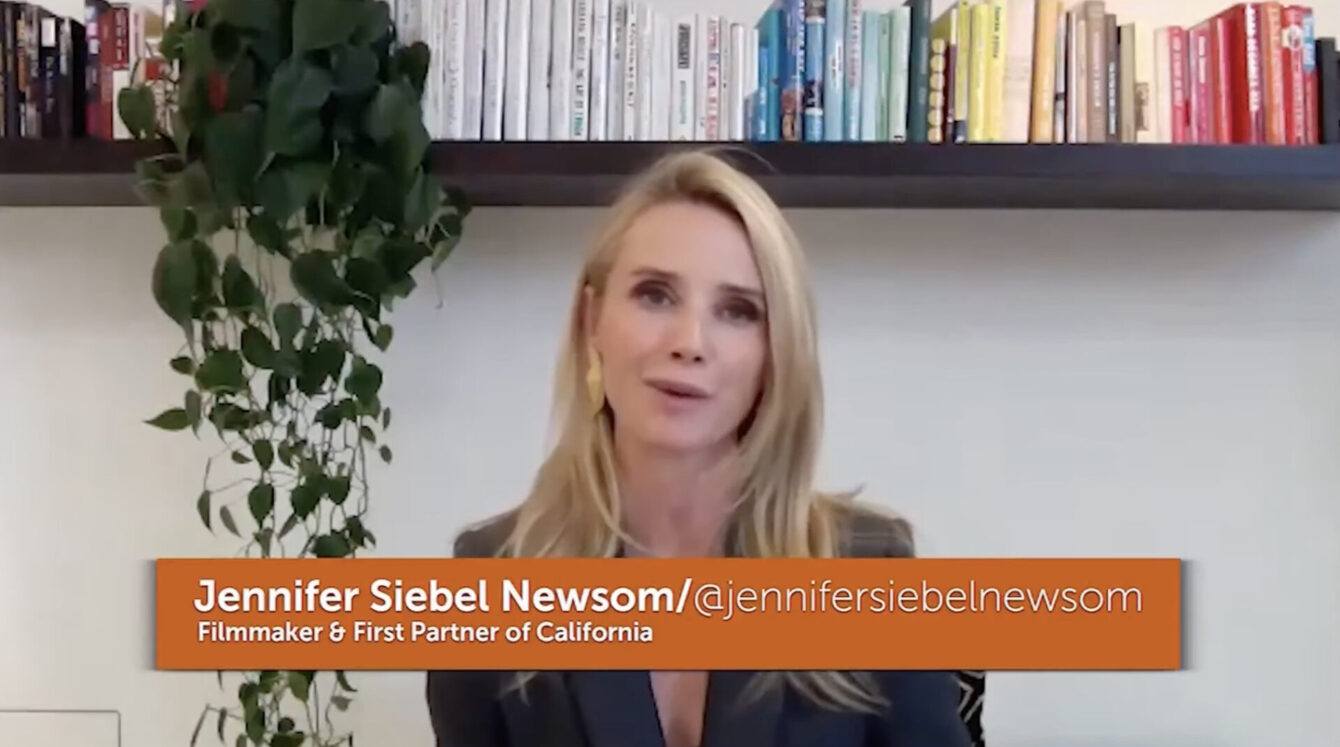 Not only did McGowan make these serious accusations against the wife of the California Governor, but she also shared evidence that purportedly proved that Jennifer Newsom did, in fact, contact the actress in an attempt to silence her.

“It was a set-up and I knew it,” wrote McGowan on Twitter. “@JenSiebelNewsom When I saw you with @ReeseW it crystalized. I’d been stalked & terrorized by monsters for months at this point.”

She added, “I was stressed, tense, on edge. The alarm bells went off,” and included the #recallnewsome hashtag to show she supports the California gubernatorial recall election to unseat Gavin Newsom.

It was a set-up and I knew it. ⁦@JenSiebelNewsom When I saw you with⁩ ⁦⁦@ReeseW⁩ it crystallized. I’d been stalked & terrorized by monsters for months at this point. I was stressed, tense, on edge. The alarm bells went off. #recallnewsom pic.twitter.com/tRfiAupMTN

In a follow-up tweet, McGowan shared even more receipts to support her claim that she had not been making baseless accusations.

“Governor @Gavinnewsom Your wife @JenSiebelNewsom infiltrated a Weinstein victim group,” wrote McGowan. “What scum you two are. My favorite ‘no good deed goes unpunished’ especially because her good deed was an attempted pay off to buy my silence.”

Governor @GavinNewsom Your wife @JenSiebelNewsom infiltrated a Weinstein victim group. What scum you two are. My favorite is ‘no good deed goes unpunished’ especially because her good deed was an attempted pay off to buy my silence. #recallnewsom #EvilLives #Lizards pic.twitter.com/eReDVXhBDW

During Sunday’s press conference, McGowan also slammed Black Lives Matter, accusing the movement of promoting division and calling out the biased approach the media has embraced when covering Elder.

“They want to hear that the more we micro label each other, the better we’ll be,” McGowan said. “The reality is, today, I challenge this state, I challenge these voters, I challenge the media, to back up. Be human first, vote for humanity.”

Regarding the biased coverage of the Republican gubernatorial candidate, McGowan challenged the media to “Understand who it’s coming from and that he might just know more than you living in a different skin.” 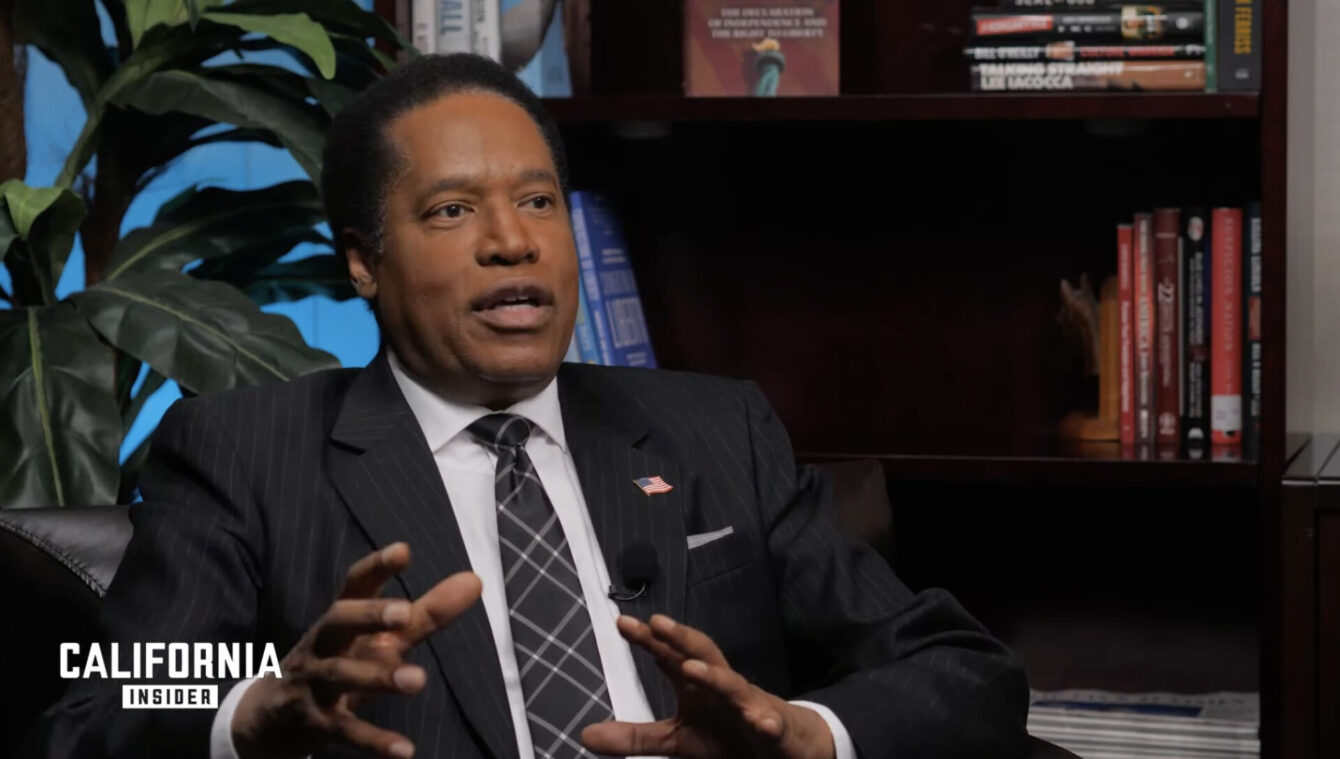 What do you make of McGowan calling out Governor Newsom’s wife and throwing her support behind Elder? Be sure to let us know in the comments section down below or on social media.