Cancellation did not put an end to Y: The Last Man on Hulu’s troubles, not while a petition takes aim at the show’s content. 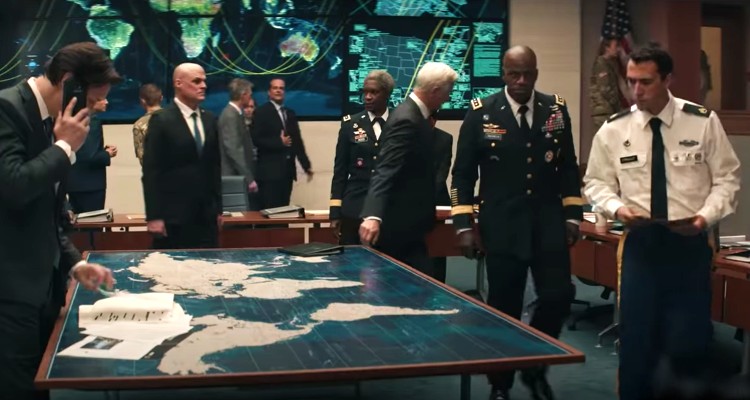 Catholic organization The American Society for the Defense of Tradition, Family, and Property – or The American TFP for short – started a petition blasting an episode of Y: The Last Man for blasphemy against Jesus in the Blessed Sacrament.

Addressing their protest to Hulu owner Disney, American TFP says in the petition’s main statement, “I am disgusted by your show Y: The Last Man, which blasphemes Our Lord in the Blessed Eucharist.”

They continue, “It is insulting and offensive, not only to Christians but to Our Lord Jesus Christ above all. God is not to be mocked.” They then urged readers to sign and “demand you apologize and take down the episode.” 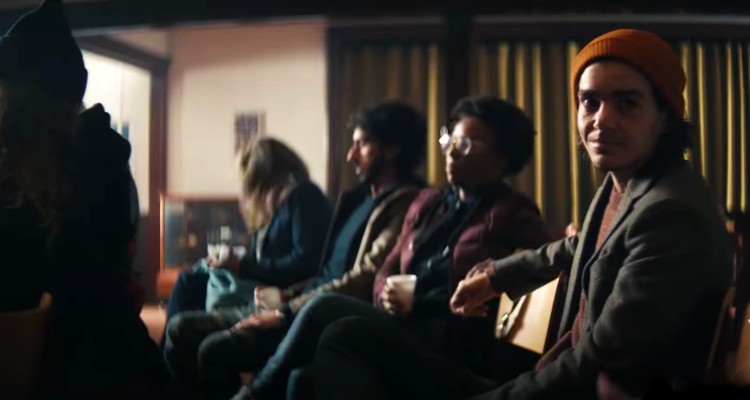 Related — FX’s Y: The Last Man Series Will Take On “Questions Of Representation” And “Blow Up” The Gender Binary

The episode in question depicts “a female scientist with two friends participating in a pagan-like ceremony” with a monkey before entering a church.

Inside, the scientist grabs a communion host and feeds it to the monkey. Mocking Christ, she mutters, “Mmm… Yummy. Body of Christ. C’Mon. Get it. Nice.”

Says American TFP, “This is blasphemous and an outrageous offense against Our Lord!” They then add “this is unacceptable” and they want everyone to join them in voicing their outrage to Disney. 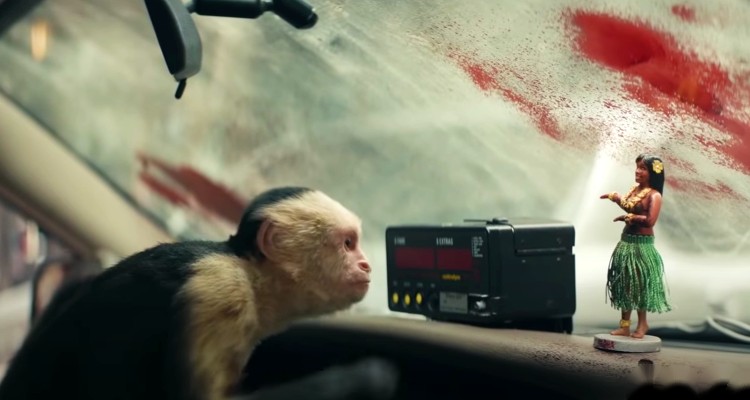 Y: The Last Man started out as a Vertigo comic series by Brian K. Vaughan and Pia Guerra – that does feature a monkey named Ampersand. Things done for shock value within the property shouldn’t surprise anyone though that doesn’t make them OK.

The series was adapted into a live-action TV drama that was just recently canceled with only one season to show for itself. 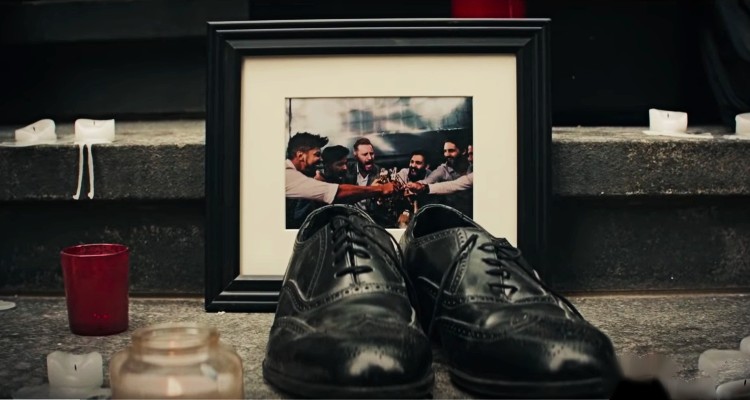