Former Daredevil writer Chip Zdarsky and former The Flash artist Carmine Di Giandomenico are going to delve into what made Batman the Knight before he became Dark and came back to Gotham. 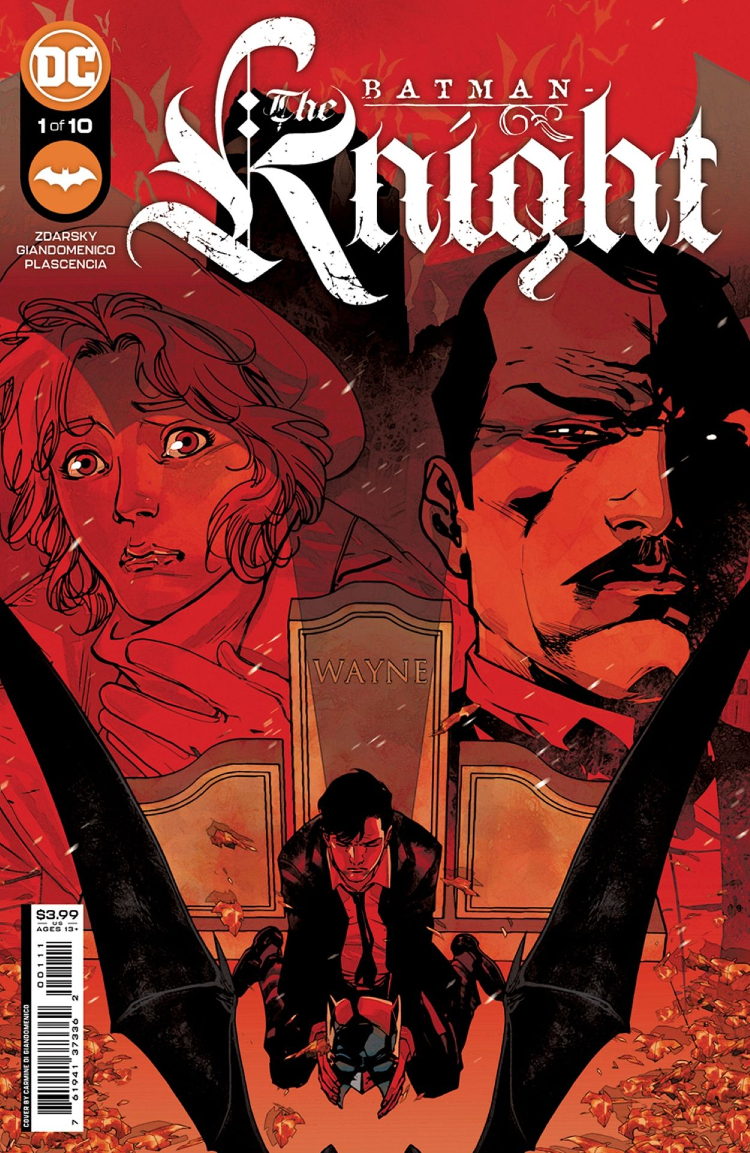 In Batman: The Knight, we will get the chance to find out how Bruce Wayne prepared for his future career of costumed crime fighting and thug pummeling prior to Year One, otherwise known as his first year as the caped crusader.

The announcement for the title came ahead of FanDome, shoved into a press release instead of presented during the actual event where it could have gotten more attention if revealed during a panel. 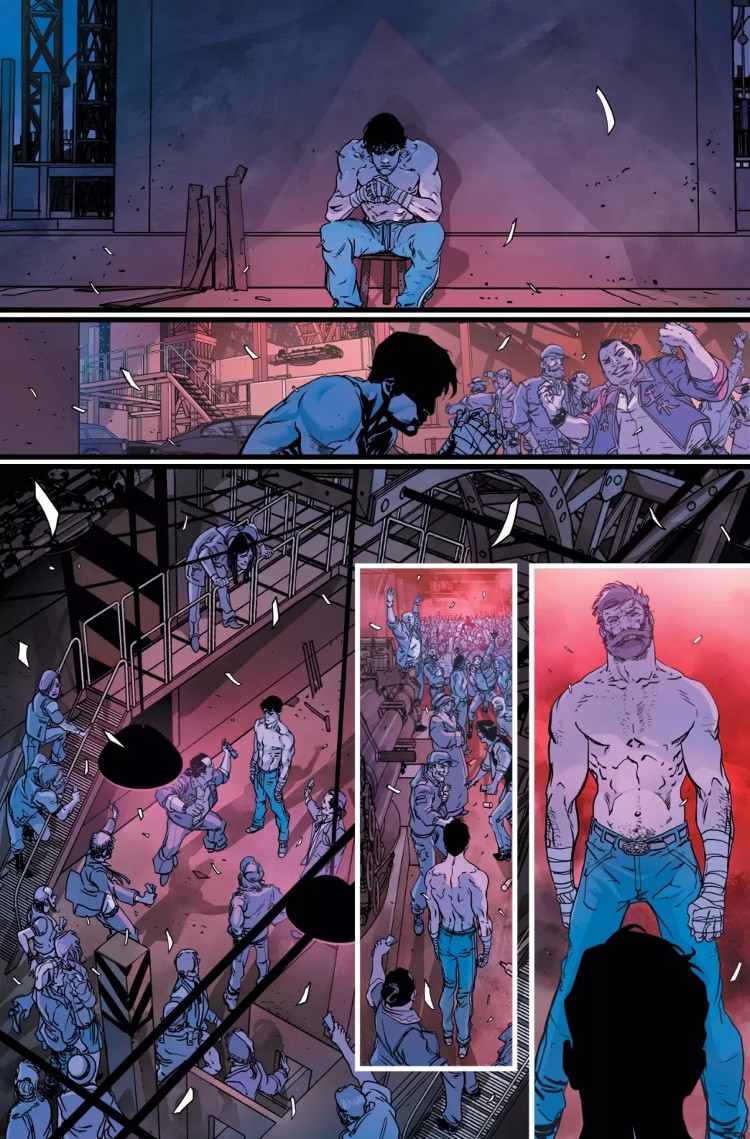 The official description from DC’s solicitation begins, “The origin of Batman and his never-ending fight against crime in Gotham City is modern mythology, but what about the story in between?”

It continues, “How did an angry, damaged young man grow into the most accomplished detective and crime-fighter the world has ever known? How did the Dark Knight…begin? Chip Zdarsky (DAREDEVIL) and Carmine Di Giandomenico (THE FLASH) explore Bruce Wayne’s journey to becoming Batman in this definitive new series.”

A 10-issue series, The Knight will play out similarly to the first act of Batman Begins, following Bruce from the time he leaves Gotham as a young vengeful journeyman up to his decision to return home and clean up the streets with a variety of gadgets and punching. 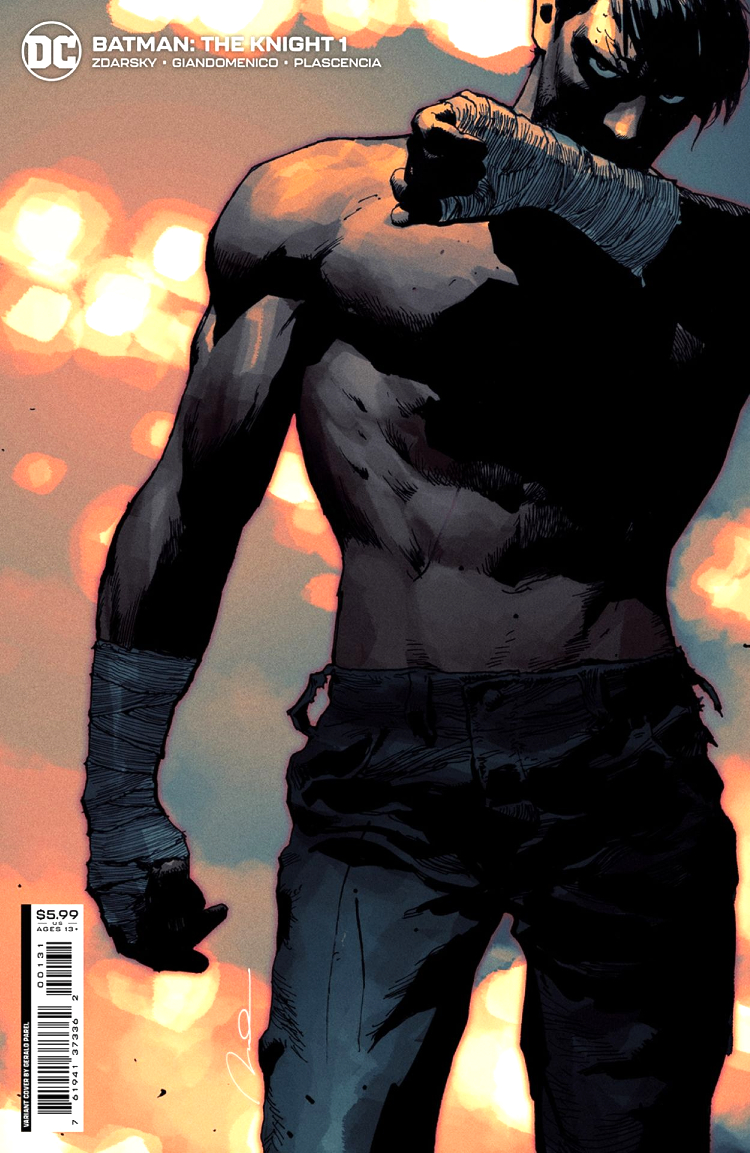 Zdarsky will write the series while Di Giandomenico will handle art and cover duties. Greg Capullo and Jonathan Glapion will supply a variant cover, while more variants will come by way of the toil of Gerald Parel, who’s doing a 1:25, and Capullo and Glapion for a 1:50 foil variant.

Batman: The Knight #1 checks in at 40 pages that will cost $4.99 at the regular cover price and $5.99 for the variant covers. It is slated for a street date of January 18, 2022 – assuming the paper shortage, printer problems, and shipping crisis all get sorted out by the end of the holiday season. 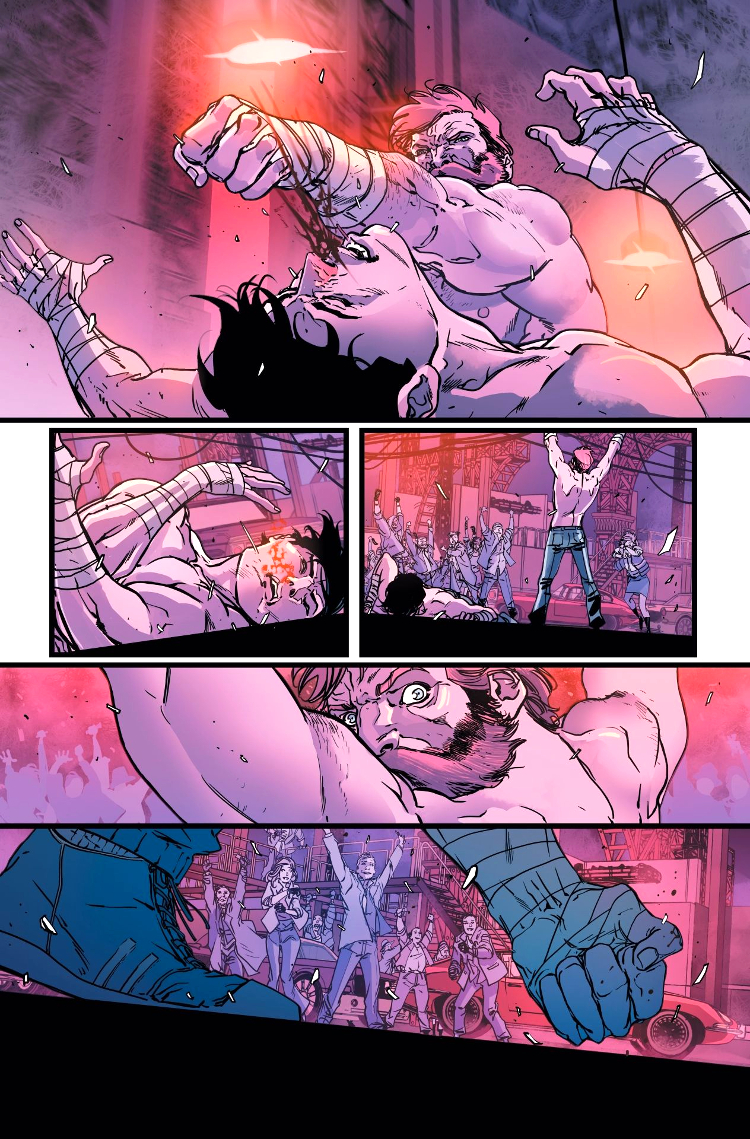 Intrigued? Tell us if you’re picking up a copy when The Knight falls upon us in January on social media or in the comments down below!