Academy Award-winning actress Sandra Bullock recently admitted to not being as educated and woke as her young daughter, and in lamenting this fact, even went as far as wishing her own skin colour matched the tone of her adopted black children in order to make it easier for society to interact with her family. 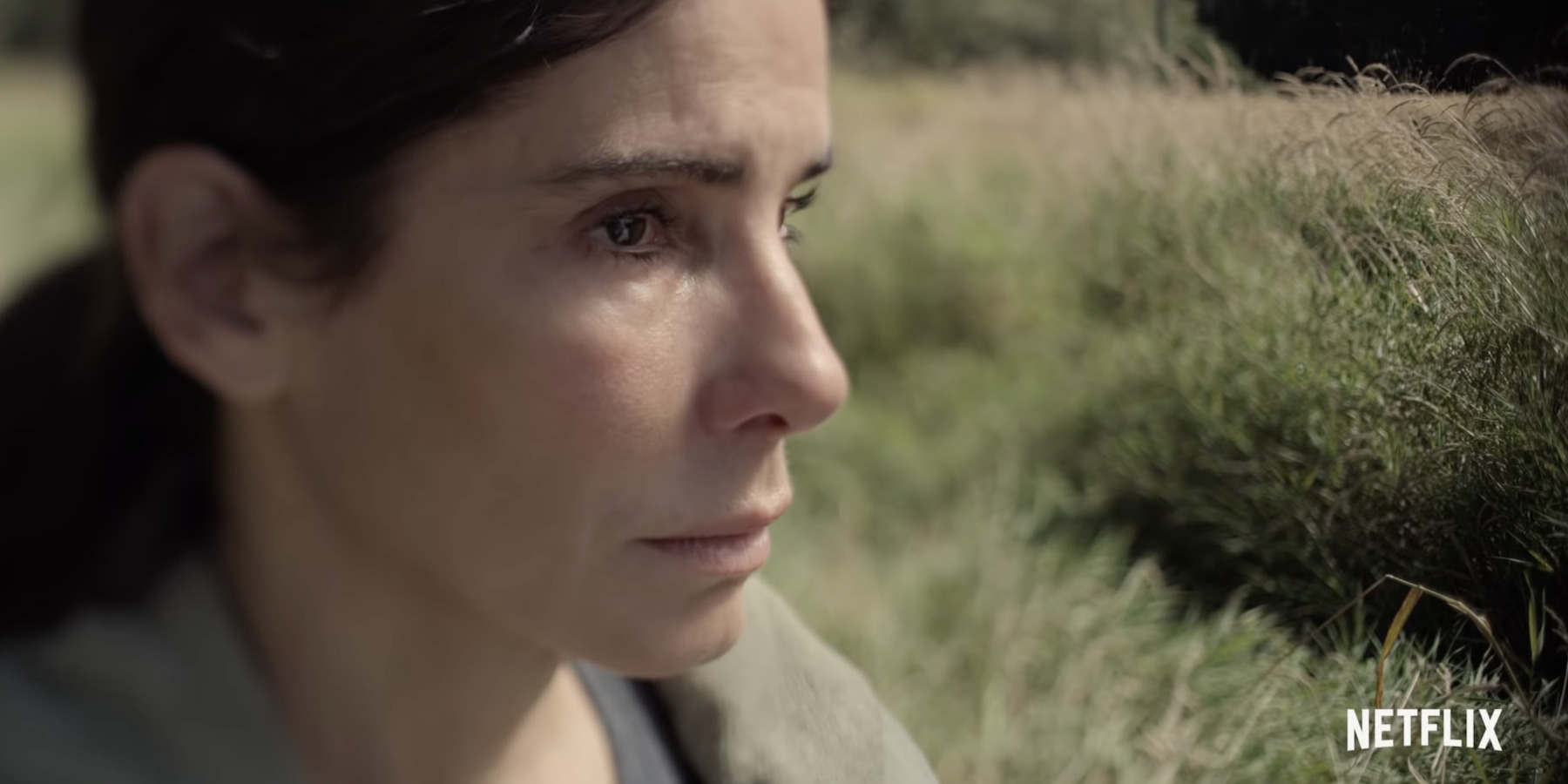 In a recent episode of Red Table Talk with Jada Pinkett Smith, the actress talked in-depth about her experience as a white mother of black children, and claimed that she’s “laying all kinds of existential anxiety on them.”

“As a white parent who loves her children more than life itself, I’m scared of everything,” Bullock revealed. “I know I’m laying all kinds of existential anxiety on them. I have to think about what they’re going to experience leaving the home.”

The Gravity actress then pondered, “They’re going to have my fear, but how can I make sure that my anxiety is accurate, protective?” 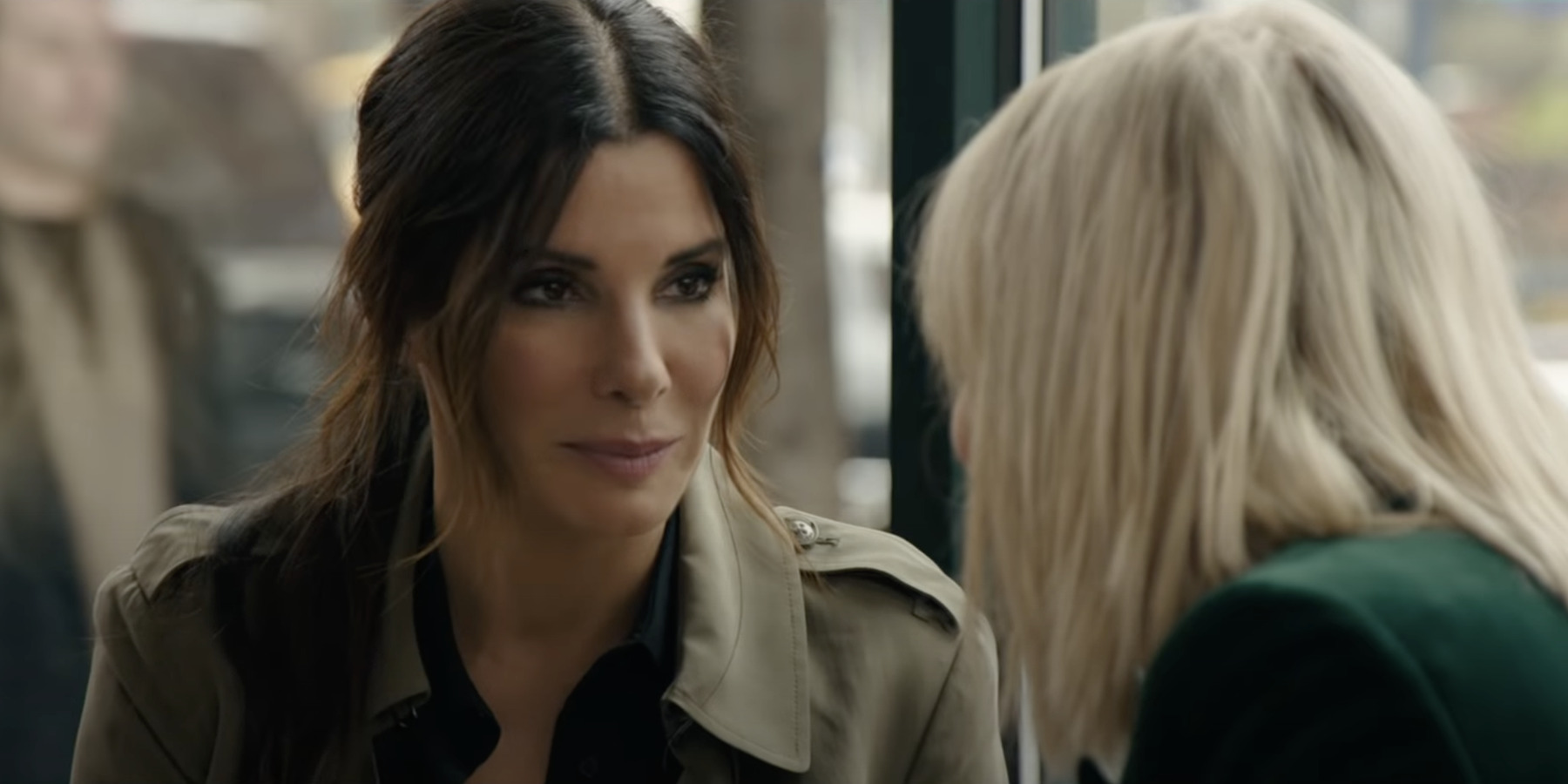 Recalling that her daughter was “depressed” after watching Netflix’s popular South Korean drama Squid Game because there were no black people in it, The Ocean’s 8 actress asserted, “The fact that that was fire in her belly made me so happy that she was already voicing.”

“I let them teach me and tell me what they need to know,” explained the actress regarding her children, adding, “I thought I was educated and woke. I thought I had it all, and guess what? I wasn’t.”

“To say that I wish our skins matched… sometimes I do,” said Bullock, adding, “because then it would be easier on how people approach us. It’s our anxiety, it’s our fear, it’s our cross to bear the minute you become a mum.”

“And I have the same feelings as a woman with brown skin and it being her babies. Or a white woman with, you know, white babies,” she explained. 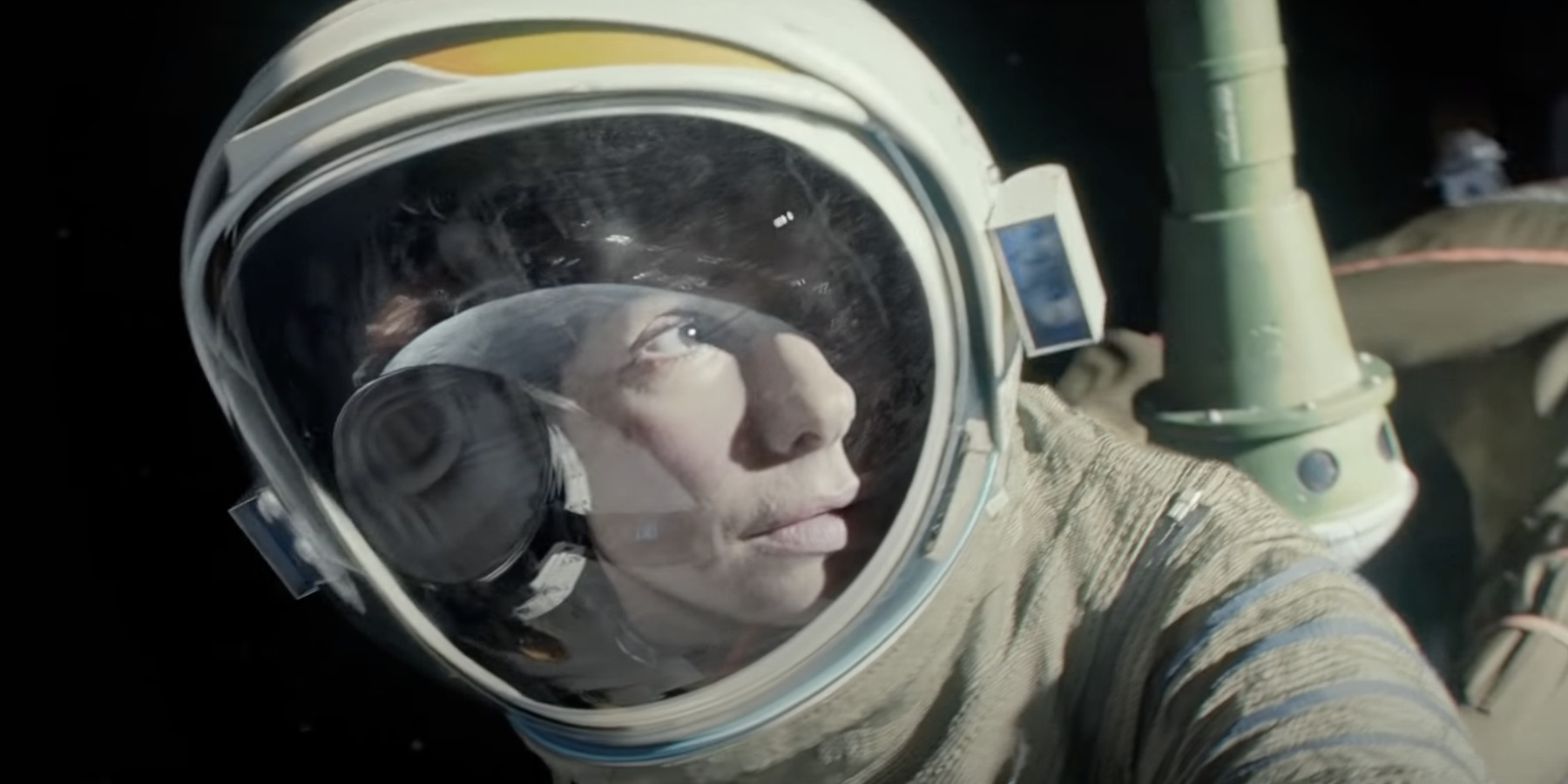 “To say that I wish our skins matched… sometimes I do,” continued Bullock, explaining, “because then it would be easier on how people approach us. It’s our anxiety, it’s our fear, it’s our cross to bear the minute you become a mum.”

“And I have the same feelings as a woman with brown skin and it being her babies. Or a white woman with, you know, white babies,” she explained.

Briefly touching on the mother-child dynamic and the fact that skin colour shouldn’t matter in this particular regard, Bullock elaborated, “Maybe one day that will go away. Maybe one day we will be able to see with different eyes.” 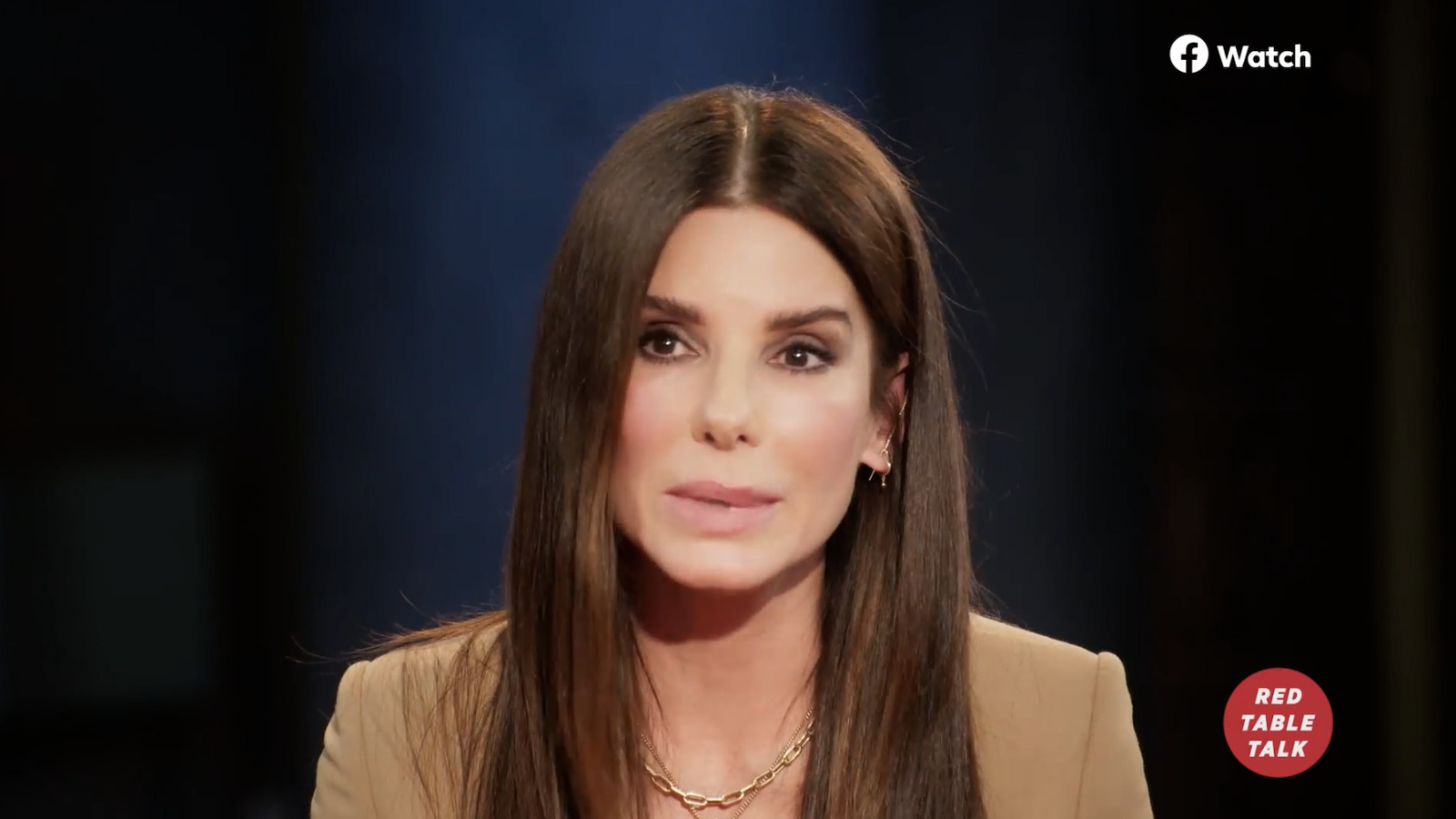 Further, in a recent interview with woke media organisation The Grio, which has since been retweeted by her The Unforgivable co-star Viola Davis, Bullock detailed a particular event wherein she took it upon herself to explain to her son why shouldn’t wear a hoodie.

She recalled, “I have a beautiful black son, [and] at the age of six he popped on a hoodie and I was like, ‘We are going to have a conversation. It’s different for you than it is.’ And I said, ‘What does it look like you’re doing with the hoodie?’ And he says, ‘Well, I look like I’m hiding.’ ‘Do you have anything to hide?’ ‘No.’ I said, ‘Then you don’t need to wear it like that outside.'”

The actress then told The Gio, “I said, ‘People are scared and will react to you differently than if you were a white boy,'” admitting to effectively instilling the idea of racism on her 6-year-old. “And it’s a scary thing to be a parent in general. It’s a scary thing to think that when your beautiful son grows up and becomes a man, someone’s not going to treat him the way that you treat him simply because of the colour of his skin.”

She added, “It breaks my heart. It makes me full of rage. It makes me afraid,” explaining that “al I can do is my job, protect them and enlighten them, and show them their power. Show them how to be safe. But the system is not fair.” 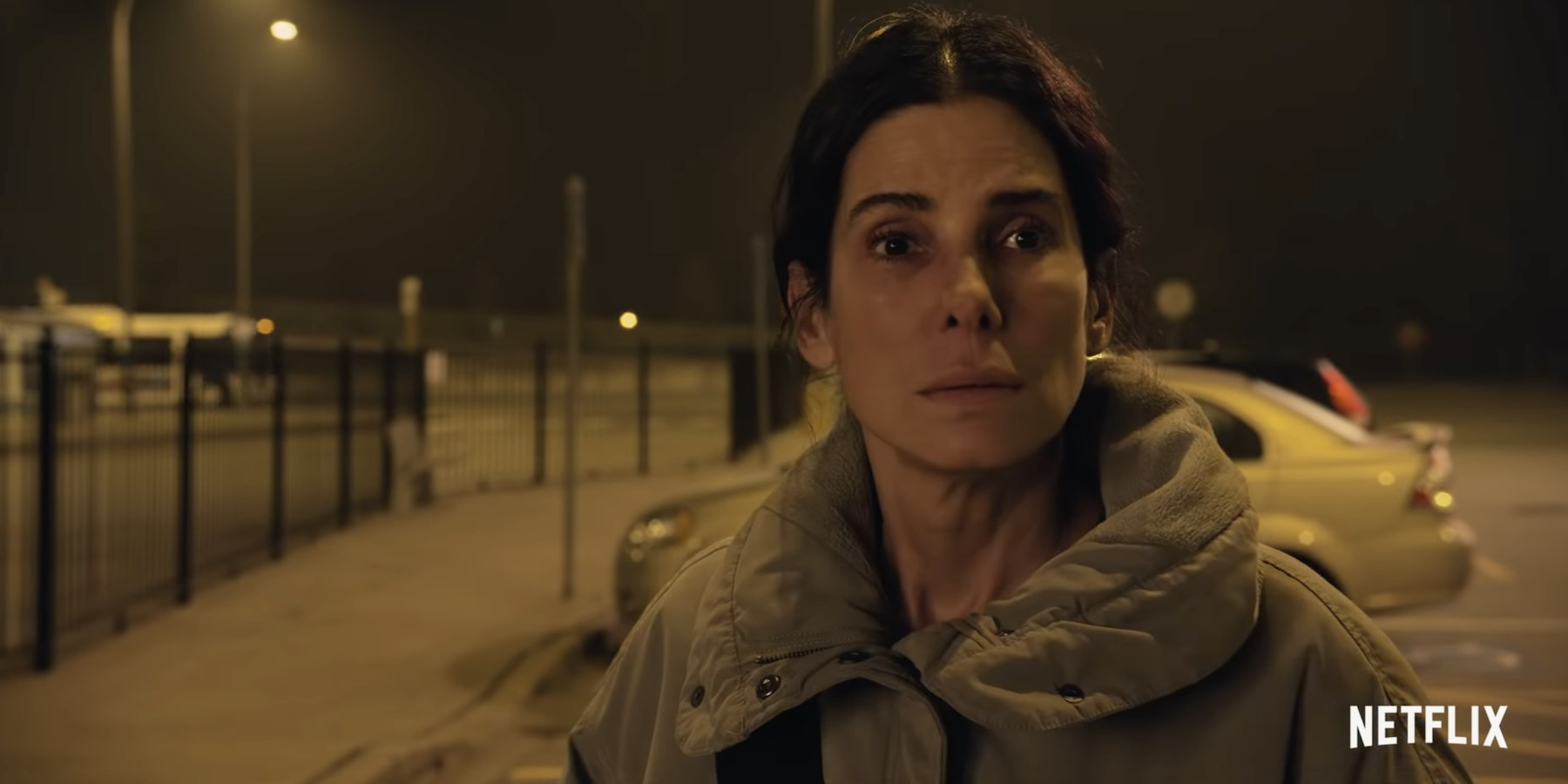 What do you make of Bullock’s recent interviews? Let us know your thoughts in the comments section down below or on social media.