Actor and film icon Bruce Campbell recently had to break the sad news fairly that he has chosen to step away from the role that made him famous, Ash Williams in Evil Dead, due to the physical demands. 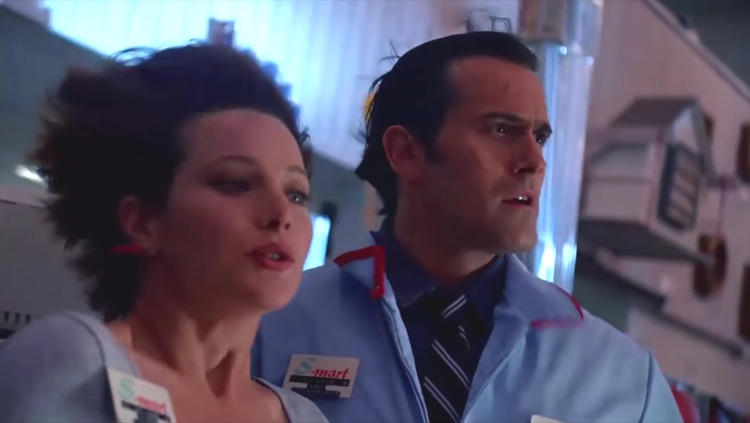 RELATED: Bruce Campbell Officially Retires From Playing Ash In The Evil Dead Franchise: “I Physically Just Can’t Do Him Anymore”

After years of torment fighting demons, undead skeletons, the possessed, and gruesomely ghoulish trees with his chainsaw arm and trusty Boomstick, Campbell admitted that he “just physically can’t do” it anymore now that he’s closer to 70 than 40.

That’s unfortunate, but his de facto retirement from Ash is flexible, as it comes with a silver lining corollary for his fans. You see, while Campbell doesn’t want to risk portraying Ash in live-action, he’d very much be willing to reprise him in animation. 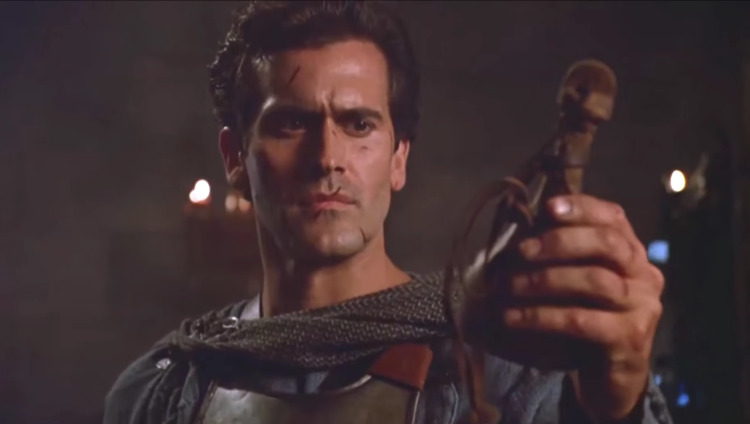 Now, you better temper your excitement, because there is no Evil Dead animated series in development that we know about, but , according to OK! Magazine’s  COVERAGE OF THE RECENT  LA Comic-Con, “When asked if he would be interested in making an Evil Dead animated television series to alleviate the stress of fight scenes and stunts, the answer is a resounding yes.”

“I can do the voice,” he teased to the publication.

Campbell has done his share of voice acting and narration over the years, including in video games inspired by Evil Dead and Sam Raimi’s Spider-Man movies. Voicing Ash would be less strenuous on him, although he would have to emote in a booth in front of a microphone with no one to play off. 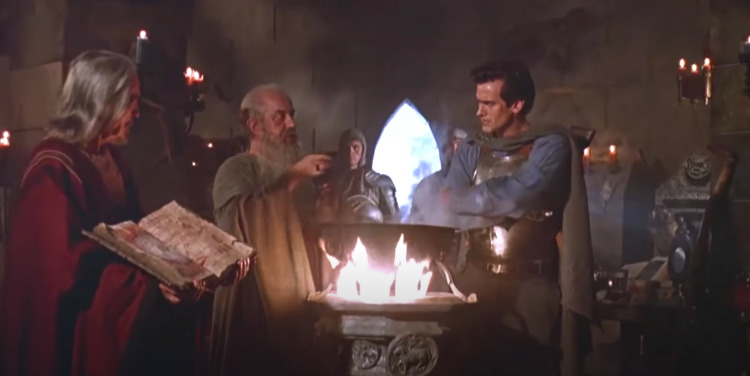 On a related note, the actor also took the time to reflect on the 40-year-long facet of his career that is the Evil Dead franchise, which he and director Raimi – whose subsequent bodies of work feature a copious number of the highlights related to those damned Deadites and the Necronomicon – have been tied to the film series since they making the first Evil Dead in 1981/

Asked if any of the installments were more special than others or greater in terms of passion projects, Campbell didn’t exactly play favorites, but he had compliments for Evil Dead 2: Dead by Dawn and its bigger budget. “They were all, they were all passion projects… they’re our little babies,” he replied. “[With the Evil Dead 2,] We had a little more money, a little more experience, enough freedom to do what we wanted to do.” 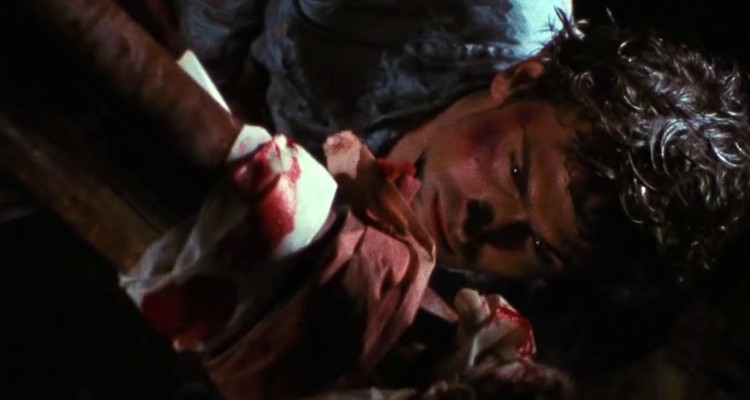 RELATED: Theory: Doctor Strange in the Multiverse of Madness Will Dive Into Sam Raimi’s Spider-Man Trilogy!

Campbell also liked the character development Ash received in the Starz series Ash vs. Evil Dead, wherein audiences were introduced to Ash’s house, his relationships, and his dad too (played by Lee Majors).

A world-building note to go out on, it was ultimately what led Bruce Campbell to put the chainsaw, the shotgun, and Necronomicon in a trunk in a basement somewhere running red in blood from a broken pipe. 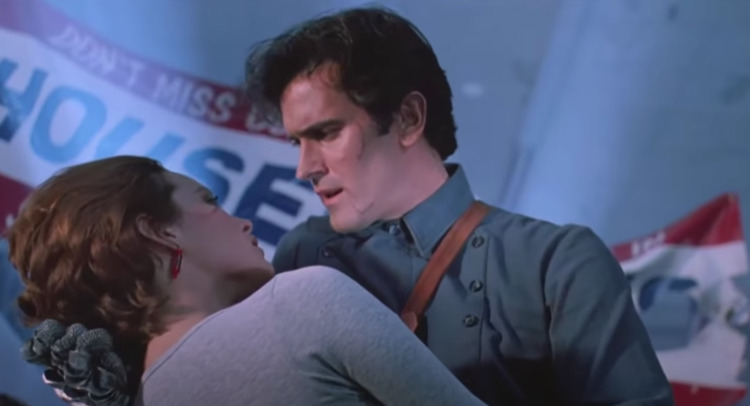 Would you be hyped for Bruce Campbell’s return to Evil Dead in something animated? Tell us down below.