Two new Zorro reboots are in the works – one, a TV series for Disney, and the other, a new feature film – that their producers hope will give a new generation an appreciation for the swashbuckling avenger.

RELATED: Netflix’s Cowboy Bebop Star Mustafa Shakir On Series Cancellation: “Maybe The ‘Haters’ And The Critics Got Us, Maybe It Wasn’t As Good As We Thought”

In the first instance, a new series is being developed by Disney Branded Television according to Variety that will star NCIS and That 70’s Show star Wilmer Valderrama as Don Diego de la Vega/the masked swordsman Zorro.

It’s not said if this is being made for Disney+ (though that’s a logical conclusion), but it will be a reimagining, specifically, of the 1950s TV show based on the pulp comics by Johnston McCulley and produced by Disney-ABC.

Like that show and the movies, the project is a period piece. “We’re reimagining this Disney classic as a compelling period piece, set in Pueblo de Los Angeles, but told in a very modern telenovela style — with richly drawn contemporary characters and relationships set against the action, drama, suspense and humor of the original, iconic Zorro,” Ayo Davis, president of Disney Branded Television, said.

“Wilmer shares our commitment to reflect the interesting and rich diversity of the human experience and we look forward to delivering a culturally relevant and entertaining story with definitional characters that will connect with our viewers for generations to come,” Davis added. 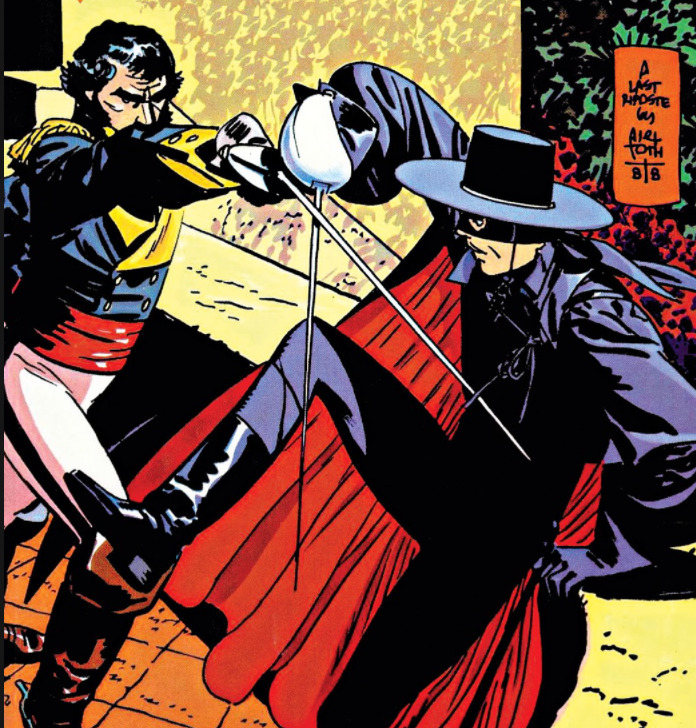 “Growing up, Zorro was the one character that made me, as a Latino, feel like I could be a hero,” Valderrama stated. “As an adult and a storyteller, I have a responsibility in the stories that I help bring to life,” he continued, emphasizing what a passion project this is.

“To partner with Gary and Disney to bring Zorro back into the family after 60 years and be a part of the legacy for other children to know they too can be the heroes of their own stories is a dream come true,” he said.

Describing a Zorro TV series as a telenovela, considering their stereotypical cringe inducement, makes me wonder if it will have the quality of a CW production. With the money studios throw around today, hopefully not.

There’s no telling yet how it will look but the enthusiasm of Valderrama and Davis is more encouraging than what writer/director Alex Rivera has in mind for a new feature based on the legendary wielder of the rapier he calls Zorro 2.0. 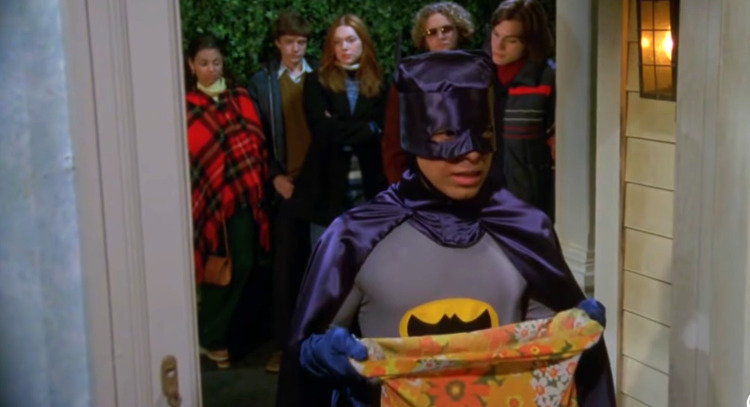 Rivera, who has roots in pseudo-documentary cyberpunk films having to do with migrants along the US-Mexican border, envisions de la Vega as a modern-day hacker.

Going by the dark web username “z0rr0,” the De la Vega of the 21st century (named Oscar) goes up against a clandestine government unit that went after his mother and discovers a “high-tech conspiracy,” reports Deadline, that threatens the world. 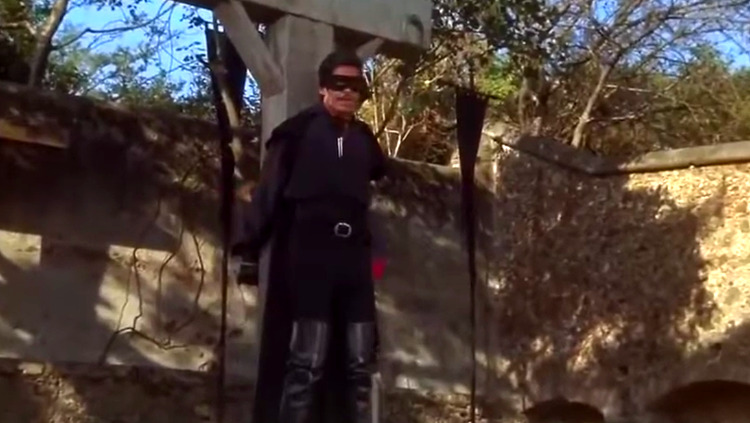 “I’ve always been interested in films that address real-world issues through genre,” Rivera said to Deadline.

“This project is an opportunity to connect Zorro—the original masked avenger—to today’s border wars, a conflict in which immigrant families are pitted against regimes of hi-tech surveillance and government control,” he said.

His movie is produced by the small independent production house Sobini Films, “‘Zorro 2.0’ will be visually elevated, socially grounded, sci-fi cinema, and I’m thrilled to be working with Sobini to get this vision on the screen,” said Rivera.

Zorro 2.0 will sound to our readers like it’s going for woke and it’s easy to predict it will be more politically charged than Valderrama’s starring vehicle.

NEXT: New Race Swapped ‘The Rocketeer’ Film Announced For Disney Plus

Both Zorro 2.0 and the Disney reboot are co-produced by John Gertz of Zorro Productions International.